Man of the Match vs Volyn

The club graduate, who has signed his new 5-year deal just recently, was very active throughout the game, standing out due to his reliable defensive performance, as well as dangerus runs and crosses into the opposing box. Despite the fact that the Pitmen’s first goal was registered as the opponents’ own goal, the Donetsk right-back deserves major credit for it. At today’s morning training session, Bohdan Butko received a personal award from Shakhtar head coach Paulo Fonseca. - Thank you for the recognition, - the Orange-and-Black defender commented on his award. - I hope this is a good start and not my last prize of this kind. However, the most important thing is that the team claimed a win and earned three points. As for the match, we still have more things to improve in our performance. In particular, in terms of converting our scoring chances. 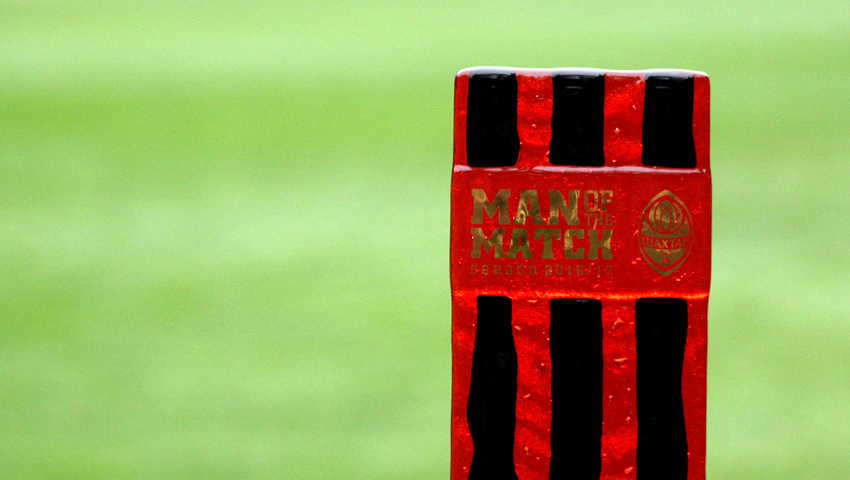 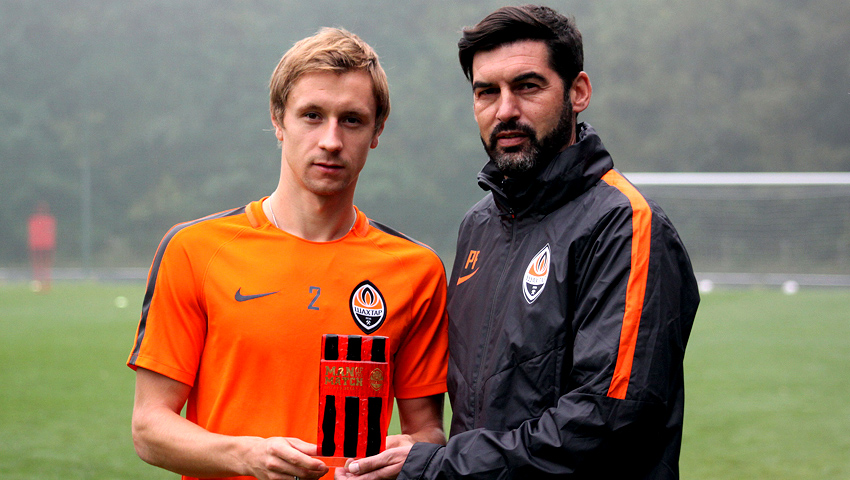 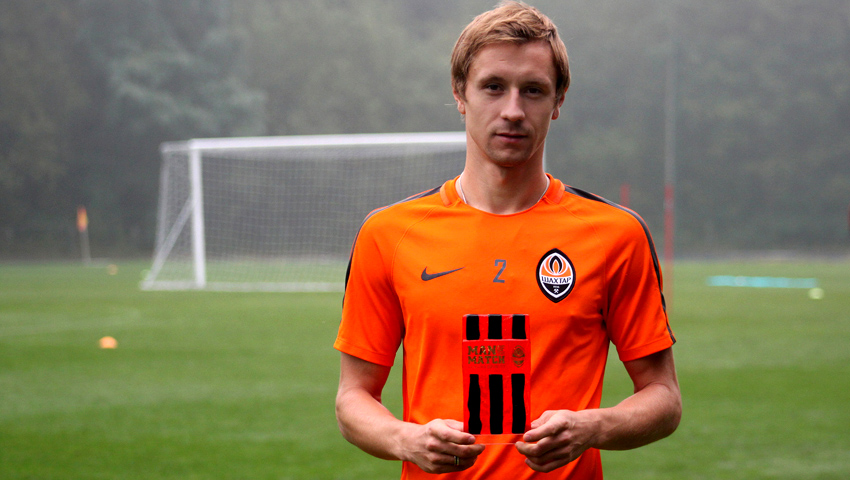 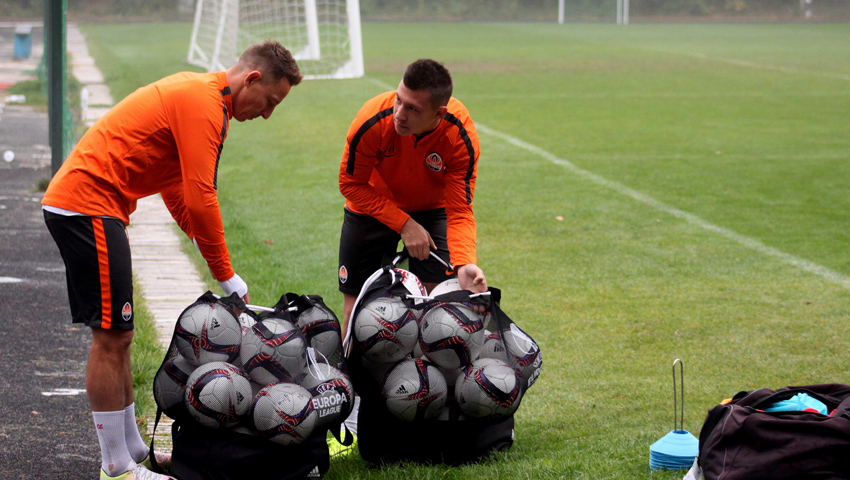 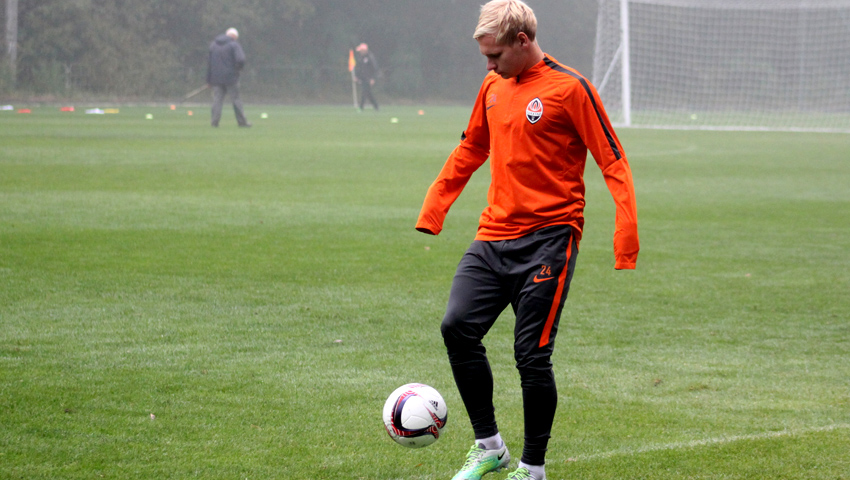 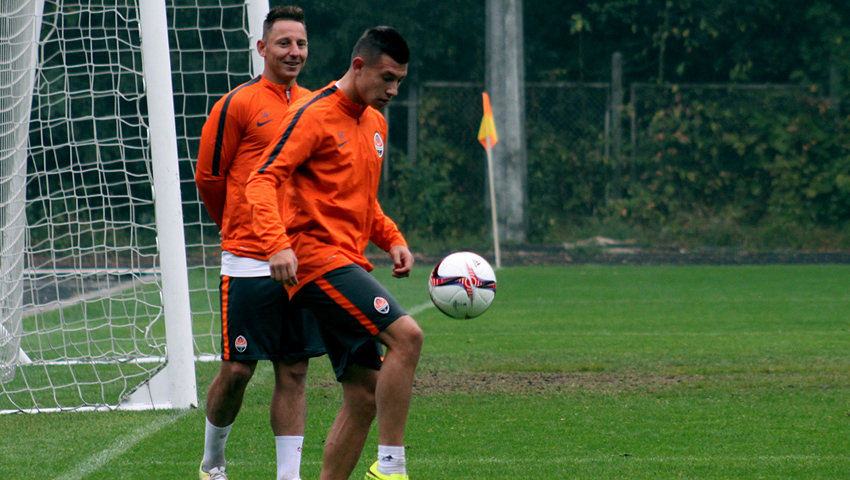 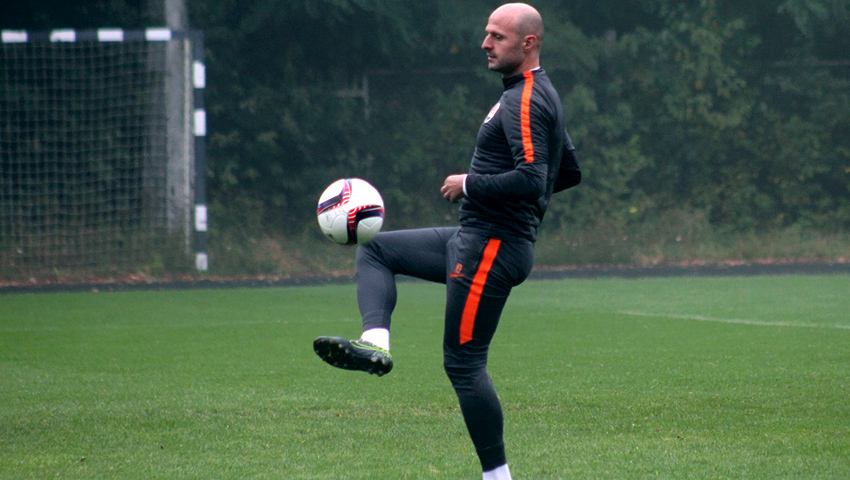 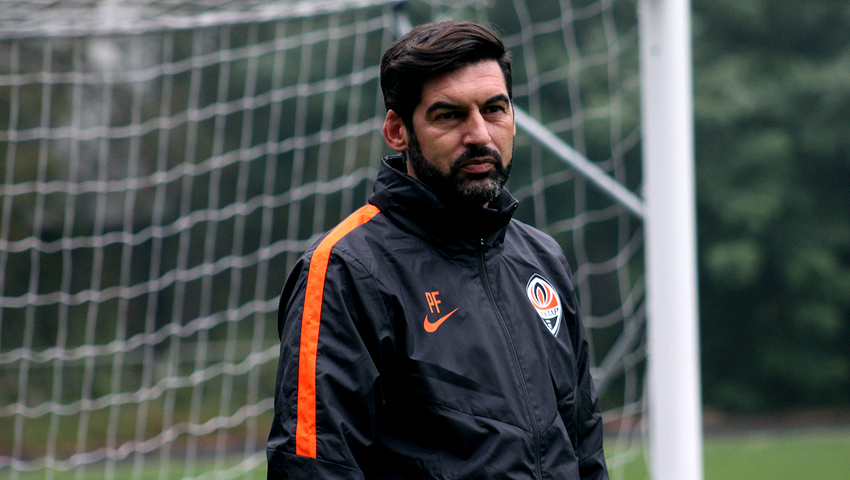 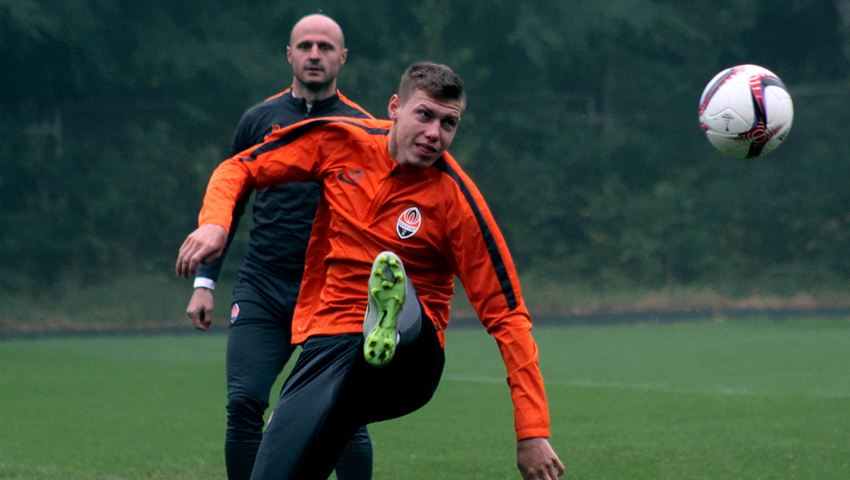 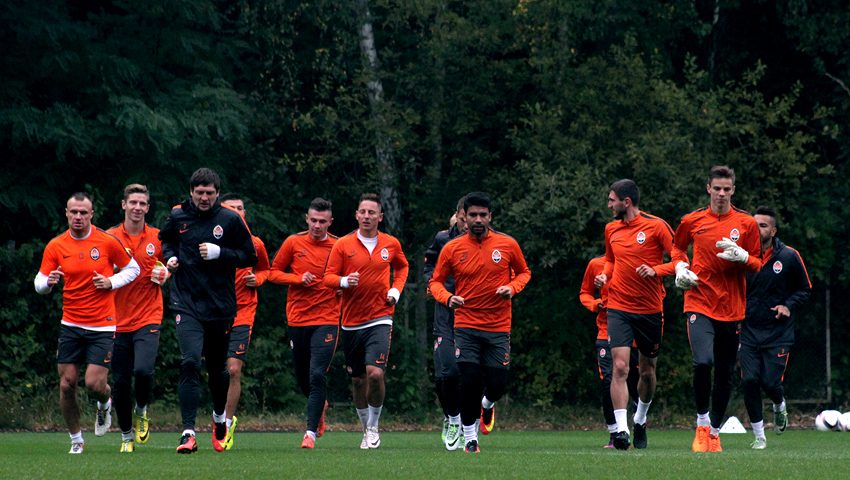 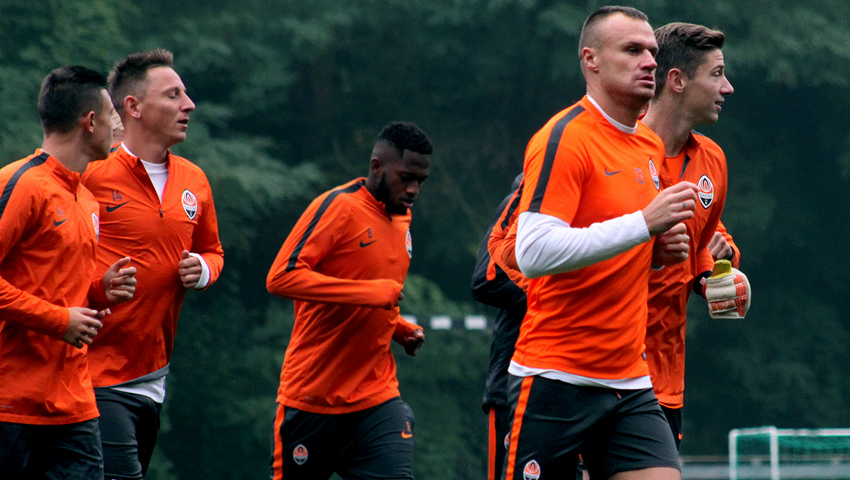 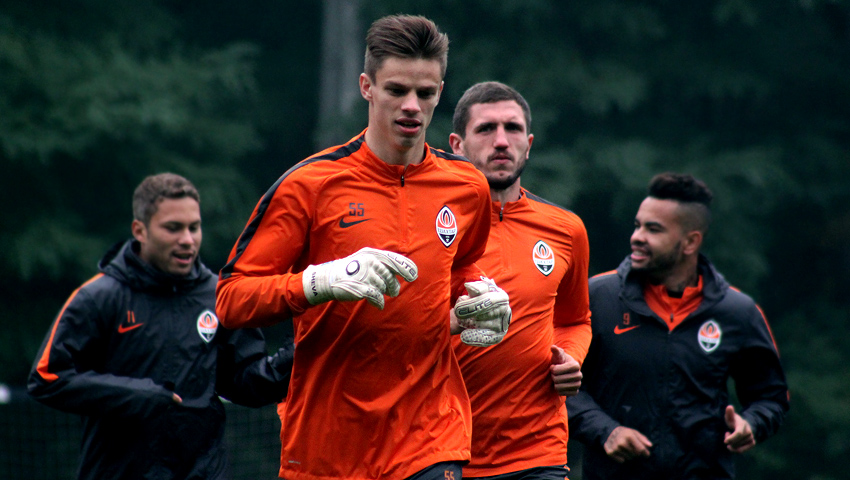 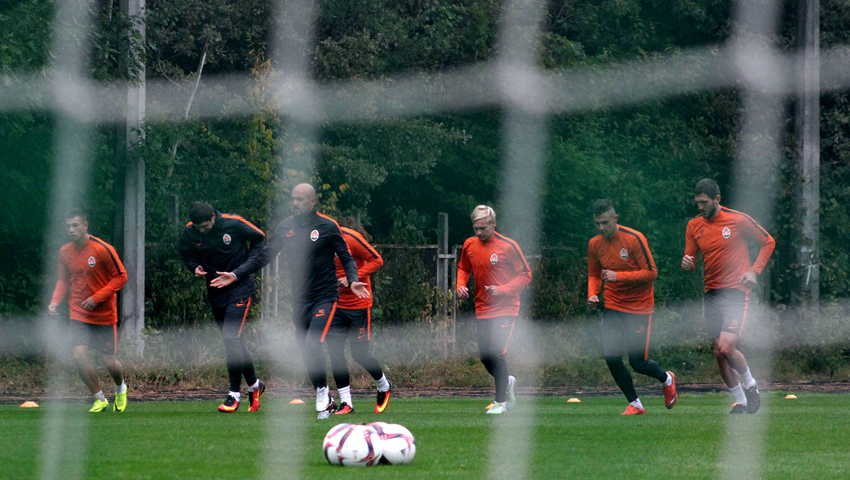 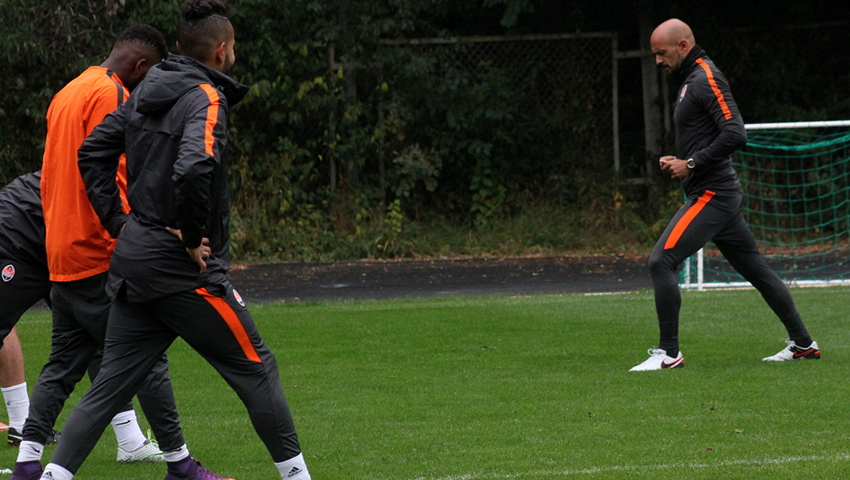 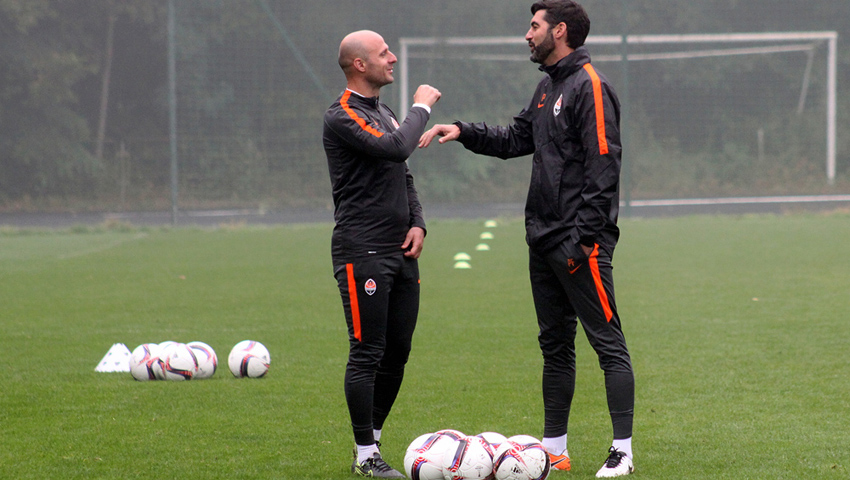