U21. Shakhtar vs Zorya: preview

In the 10th round of the U21 Ukrainian League, the Pitmen will entertain their Zorya Luhansk counterparts. We bring you the game preview

October 1, Shchaslyve, Knyazha Arena, 15:00
Before the match
Shakhtar U21 are to play their second home game in a row. A week earlier, the charges of Valeriy Kryventsov defeated Volyn (6-0) and significantly reduced the top spot gap. After nine rounds, the Orange-and-Blacks have 22 points at the goal difference of 30-7. Andrii Boriachuk did not take part in the meeting with Lutsk, with Mykyta Adamenko failing to extend his scoring streak, but these two players continue to lead the season’s top scorers list: each of them netted 7 goals.
The team of Valeriy Kryventsov approach the game with Zorya without any personnel problems: the captain Oleksandr Pikhalyonok is back training with the main group, with neither Donetsk nor Luhansk having any suspended players.
Referee – Serhiy Berezka (Kyiv oblast) Assistant referees – Valentyn Kutsev, Taras Klymenko (both from Kyiv) Fourth official – Klym Zabroda (Kyiv) Referee observer – Serhiy Lysenchuk (Kyiv) 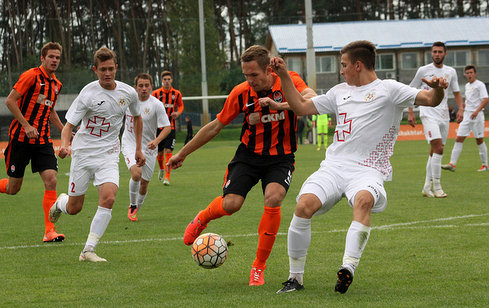 A week earlier, the charges of Valeriy Kryventsov defeated Volyn (6-0). After nine rounds, the Orange-and-Blacks have 22 points at the goal difference of 30-7
Opponents
Zorya U21 spent much of the past league season in the leaders pack, but a series of setbacks in the spring pushed Luhansk down to the sixth spot. At the start of the new season, the charges of Volodymyr Mykytin have alternate wins and defeats, sitting in the 5th spot after nine rounds (13 points, goal difference is 11-12).
In the previous match, the Luhansk team confidently beat Vorskla at home (3-1). It is worth noting that the captain of the U21 team in the current league season is a 31-year-old defender Hryhorii Yarmash, who has made over two hundred Premier League appearances. 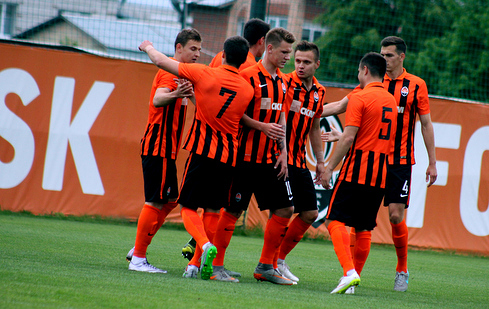