On September 2, Ukraine U21 team met with the qualifying group leaders

Head coach Oleksandr Holovko from the opening minutes fielded three Shakhtar players, who had been called up to prepare for the games against France and Scotland.Ihor Kiryukhantsev, Taras Kacharaba and Mykola Matviienko have not allowed the renowned opponents score against their Ukraine counterparts. The game itself was tense. Being the group favourites and leaders, the French tried to control the game, but they were not particularly successful near the Blue-and-Yellows’ goal. France began operating more actively after the break, but in the most dangerous situation Kiryukhantsev played very well, expertly taking the right position and knocking the ball away from the unguarded goal. In stoppage time, Yuri Vakulko scored the only goal, which brought victory to Ukraine. The charges of Oleksandr Holovko will play their next game against Scotland at the Obolon-Arena on September 6. It kicks off at 6:30 pm. 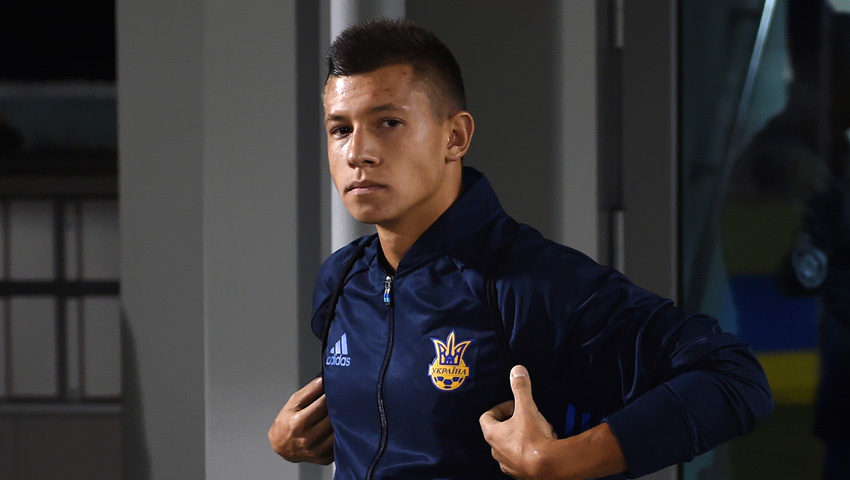 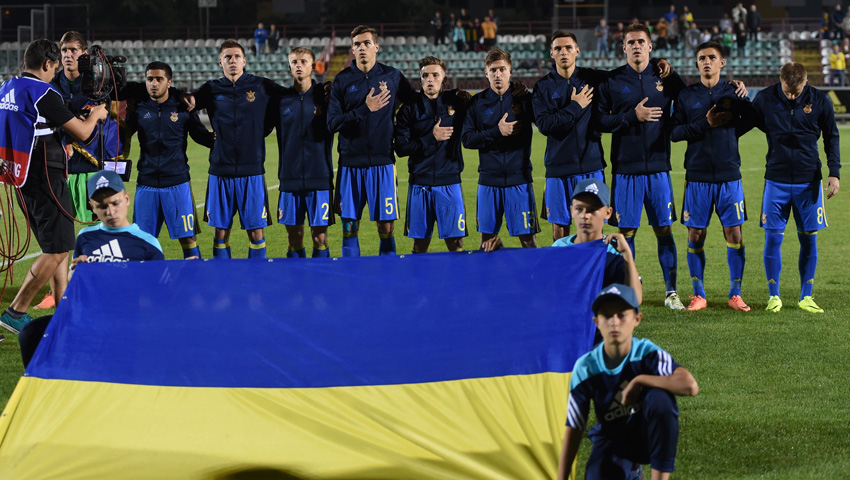 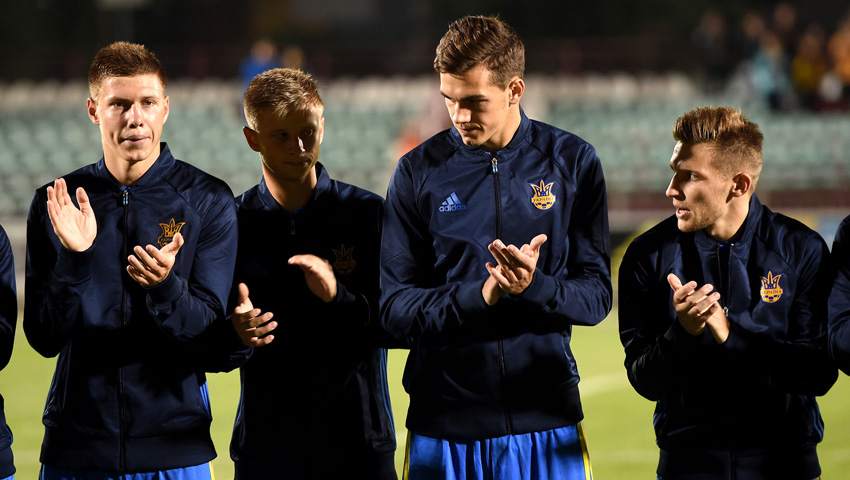 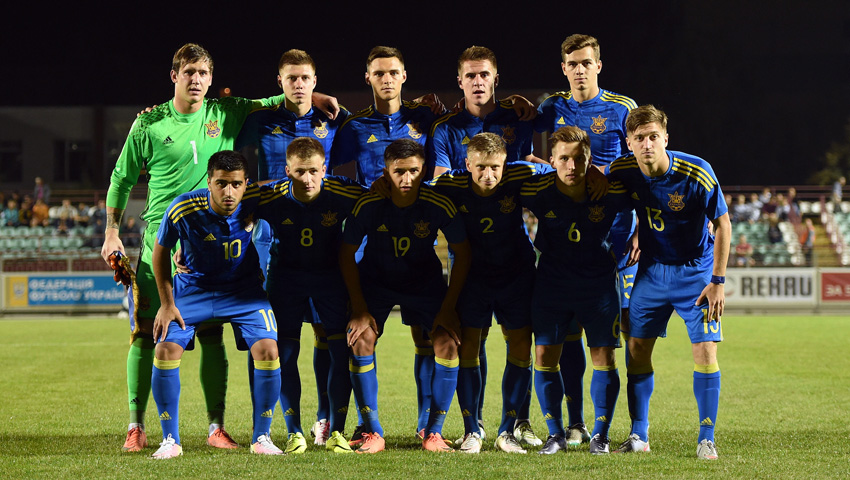 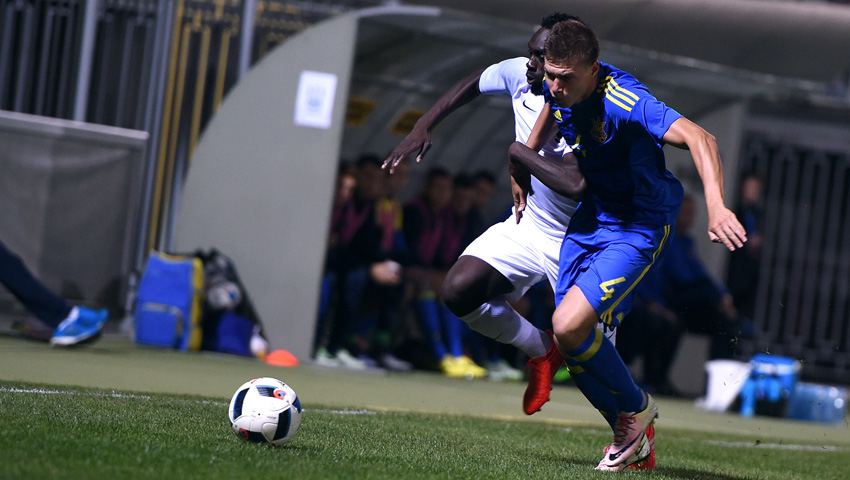 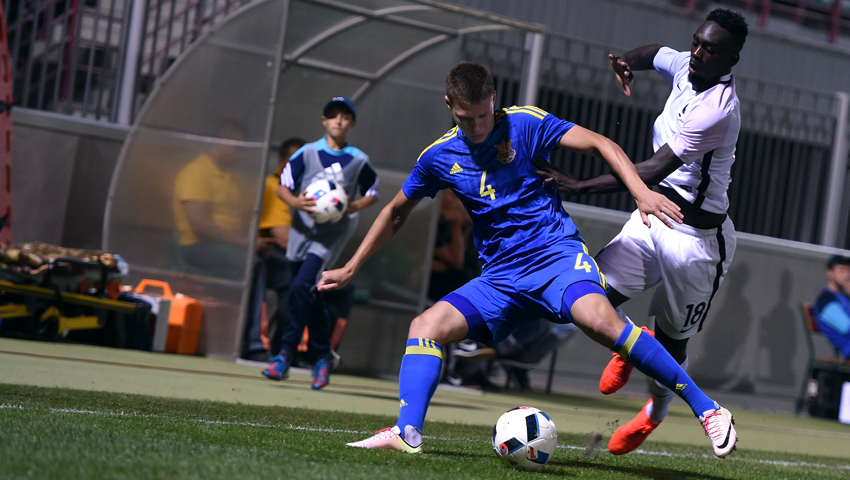 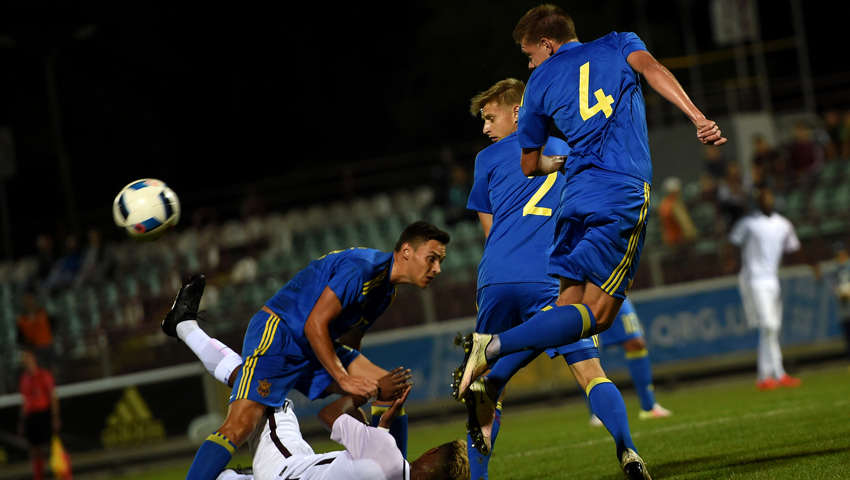 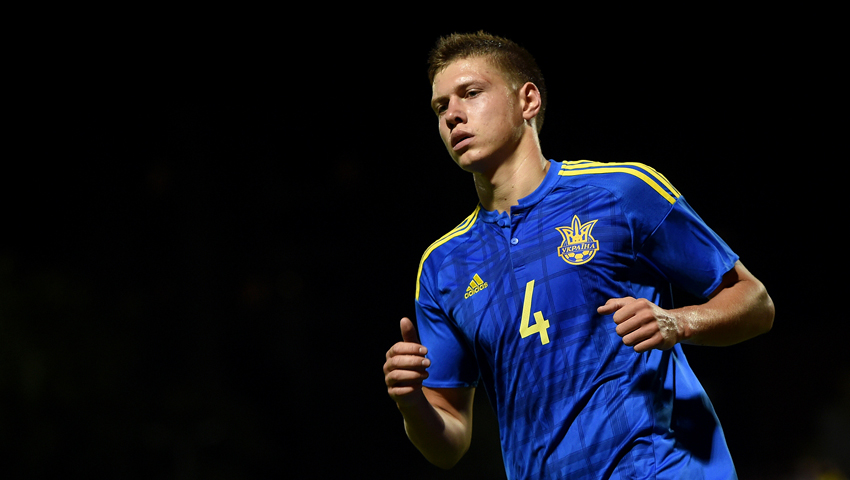 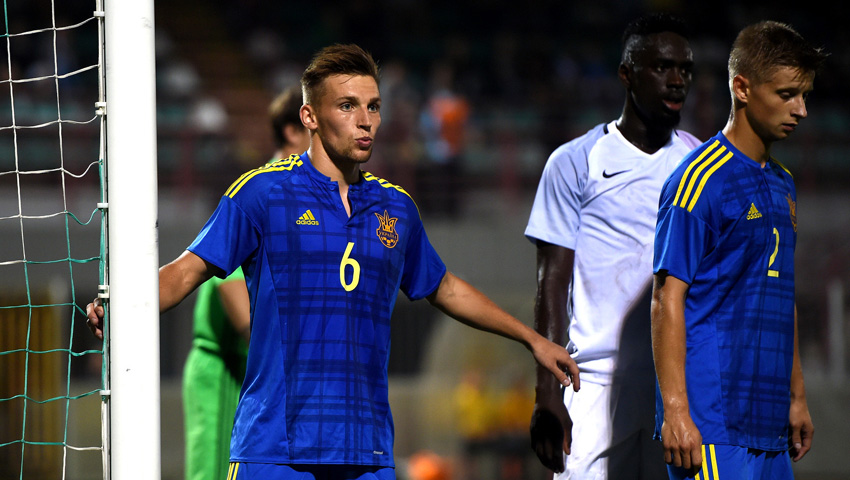 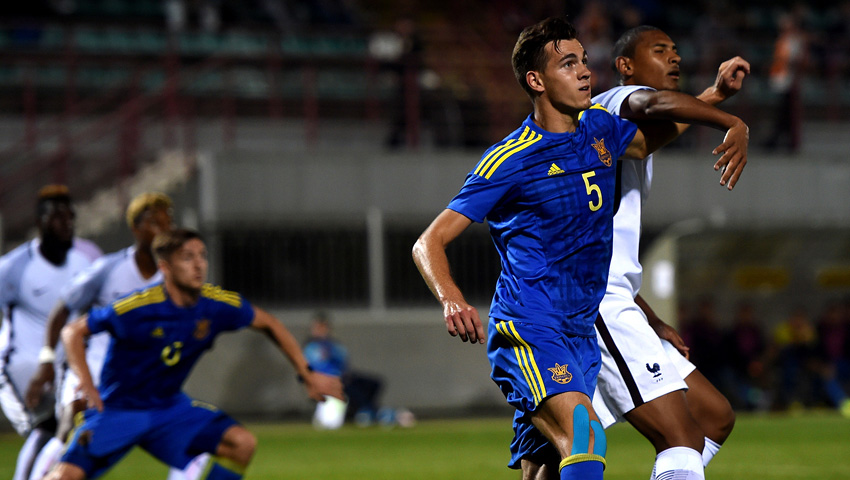 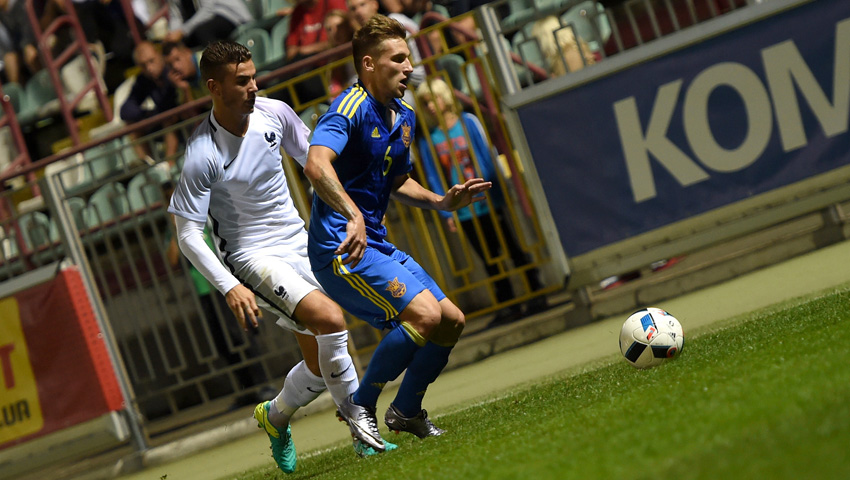 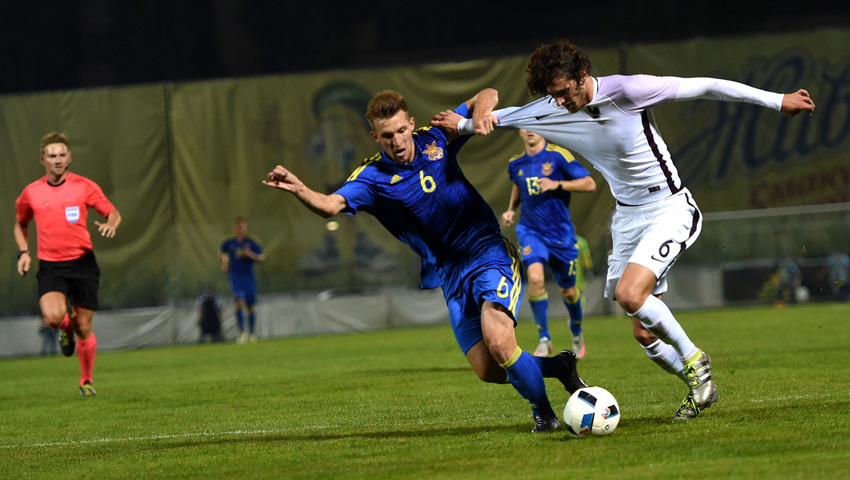 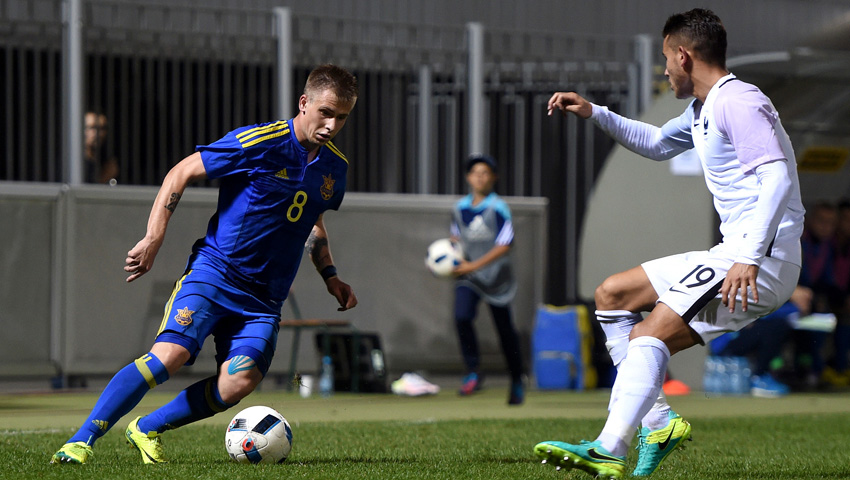 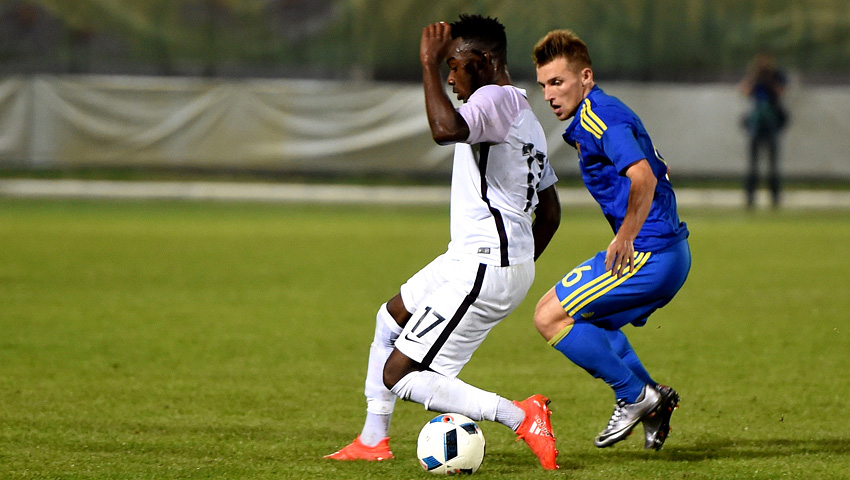 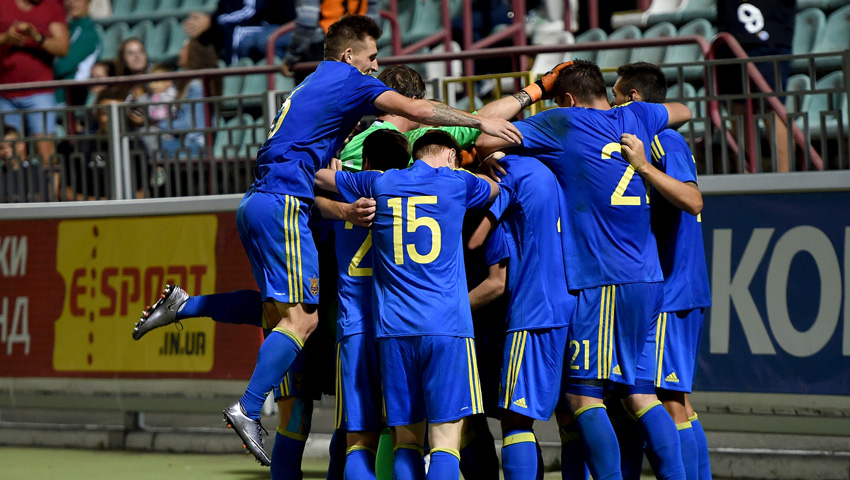 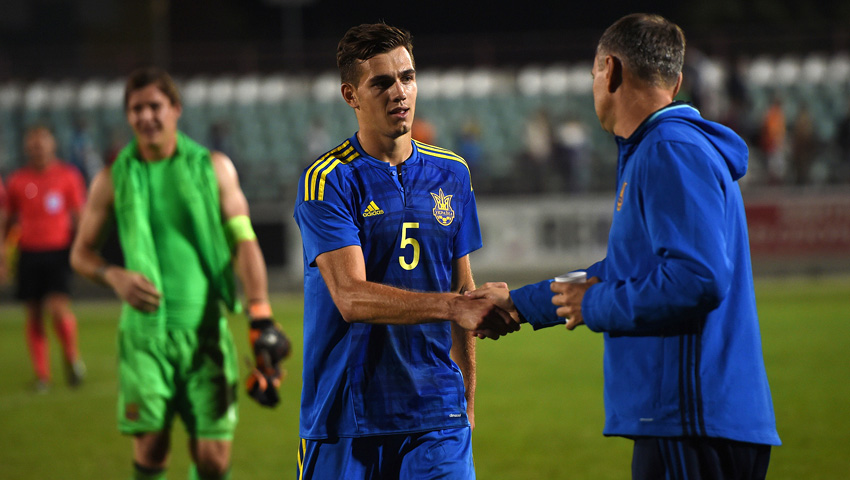 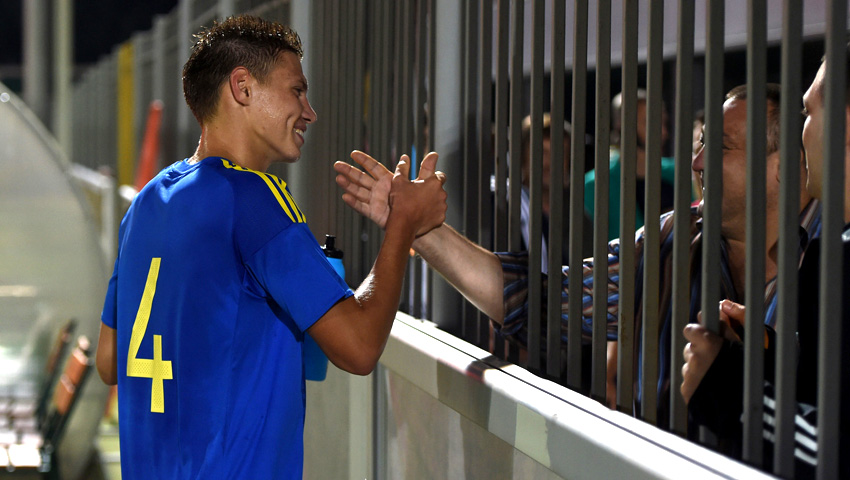