On September 6, Ukraine U21 team met with the Scots as part of the 2017 UEFA European Under-21 Championship qualifying competition

The starting line-up of Oleksandr Holovko’s team featured the Shakhtar defenders Ihor Kiryukhantsev and Taras Kacharaba. At the start of the match, the visitors did not convert a few chances following set pieces. The Ukrainians took the lead in the 26th minute: Kiryukhantsev won the ball on the right flank, with Bliznichenko firing a precision shot home.

After the break, the Brits charged forward, but the home team produced a secure defensive performance and extended the lead. On 69 minutes, Besedin caught the ball in the opposing half and caught the Scotland goalkeeper off guard from beyond the box. Later, the Kiryukhantsev - Vakulko -Besedin move allowed Artem to grab a brace and make it 3-0.

On 82 minutes, another Shakhtar player appeared on the pitch – the striker Andrii Boriachuk. In injury time, he earned a penalty and converted it himself.

4-0 - Ukraine U21 sit in the fourth spot in the table after defeating France and Scotland. 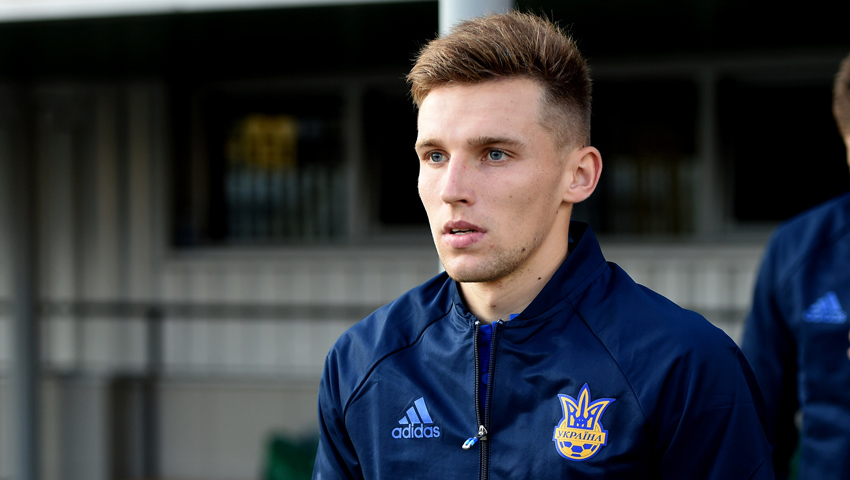 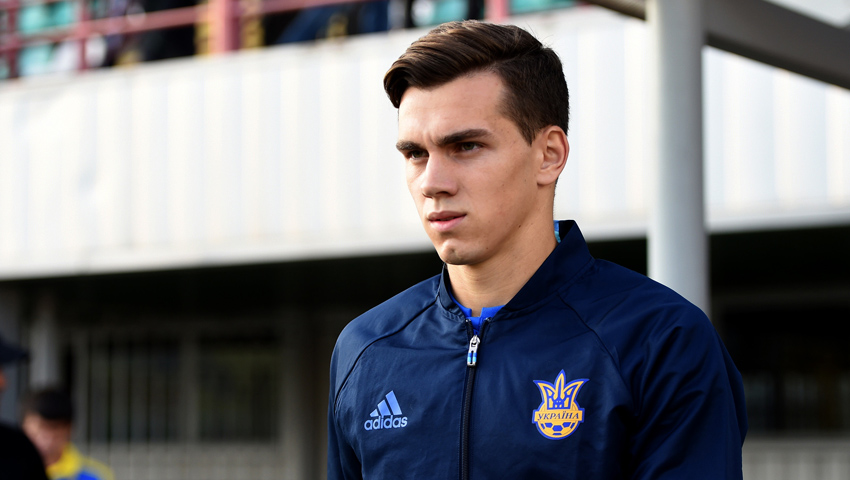 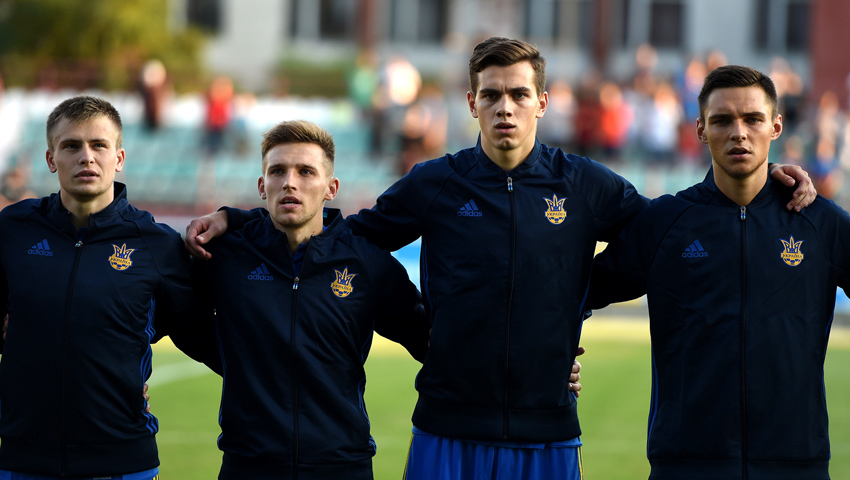 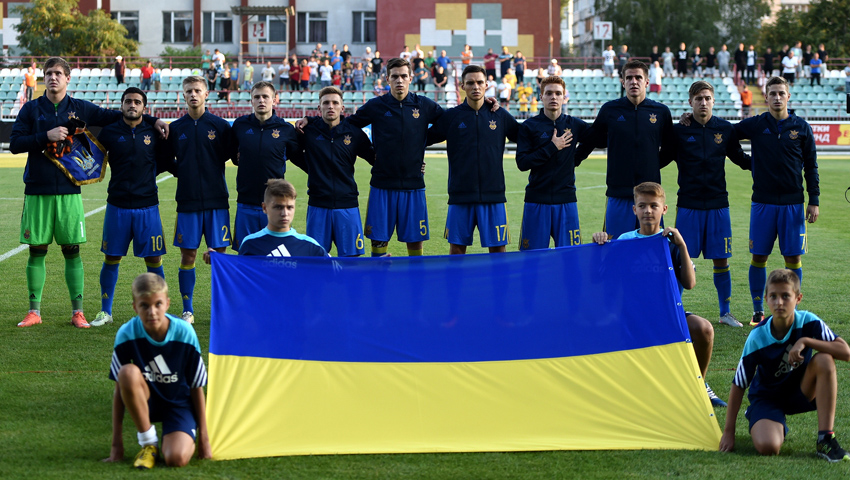 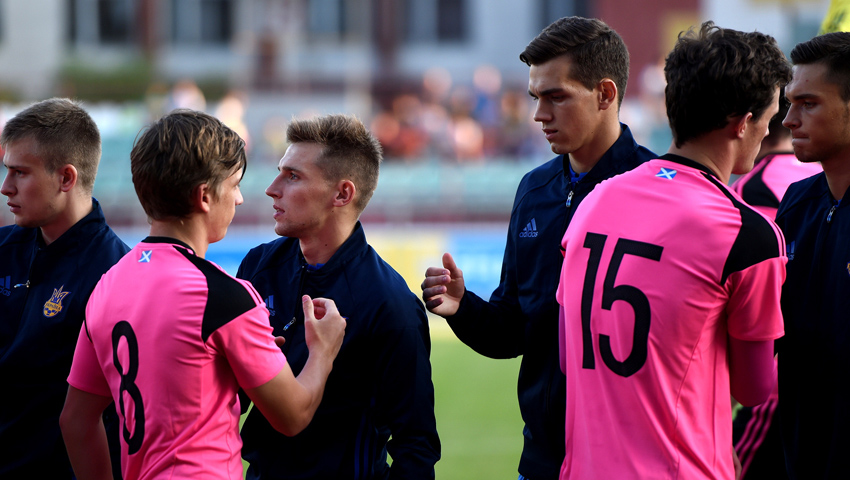 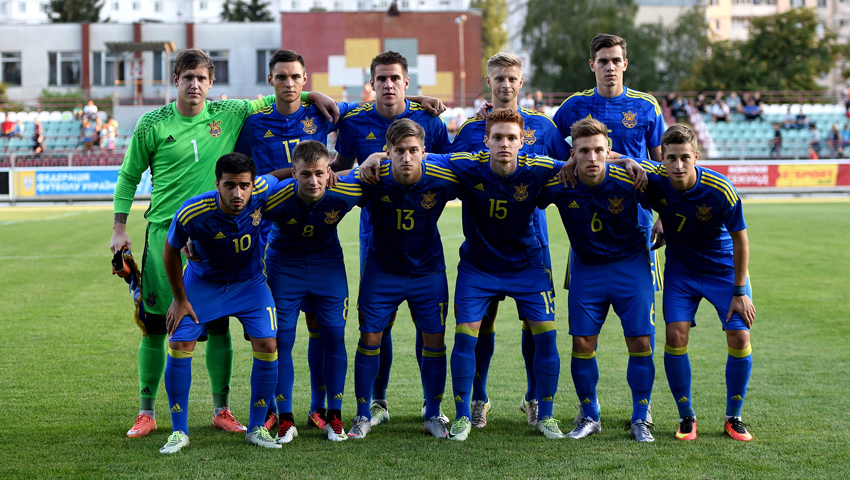 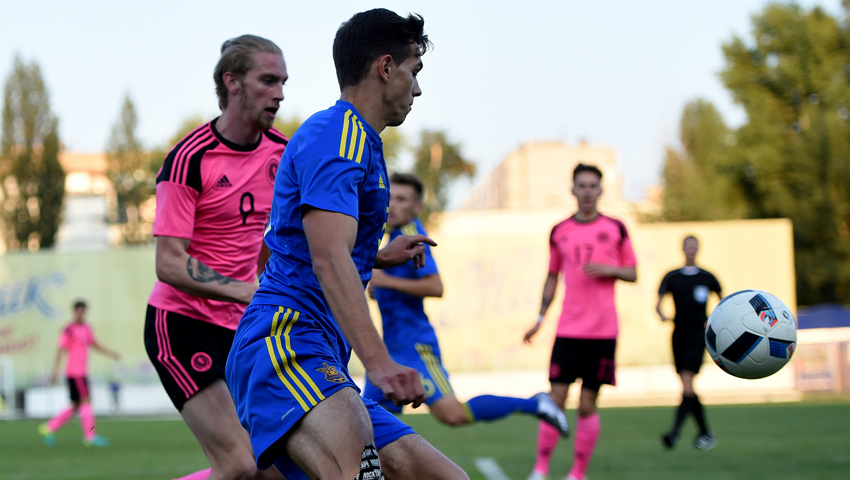 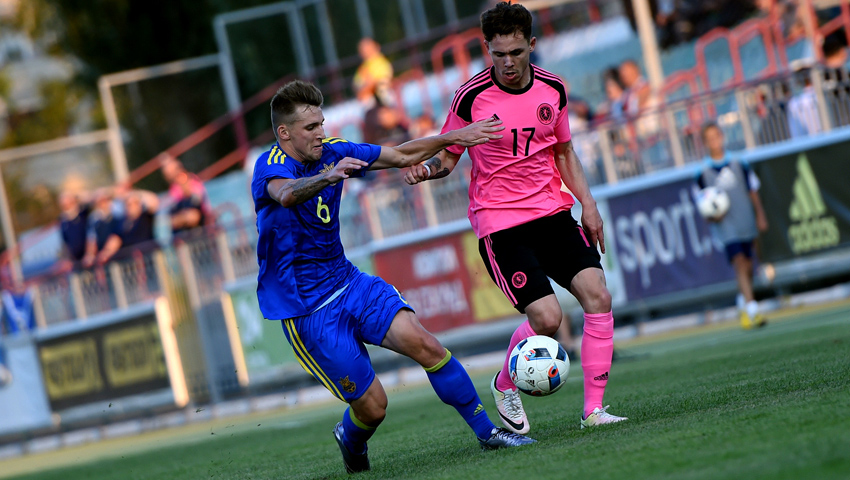 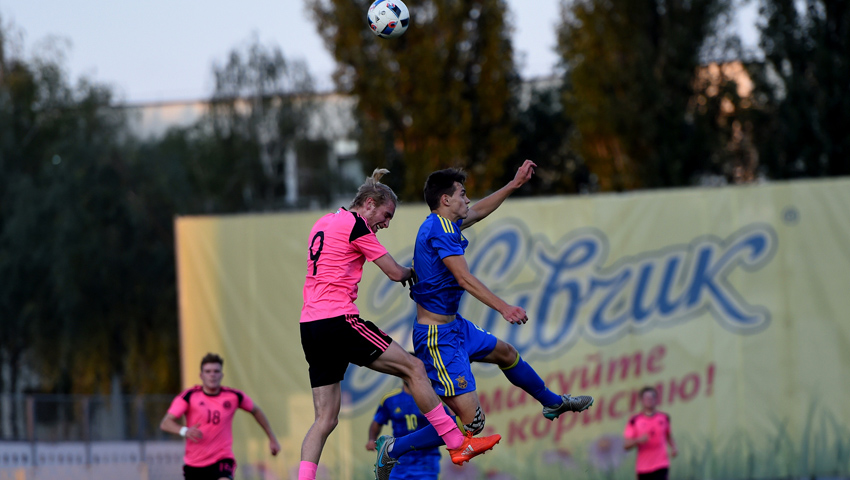 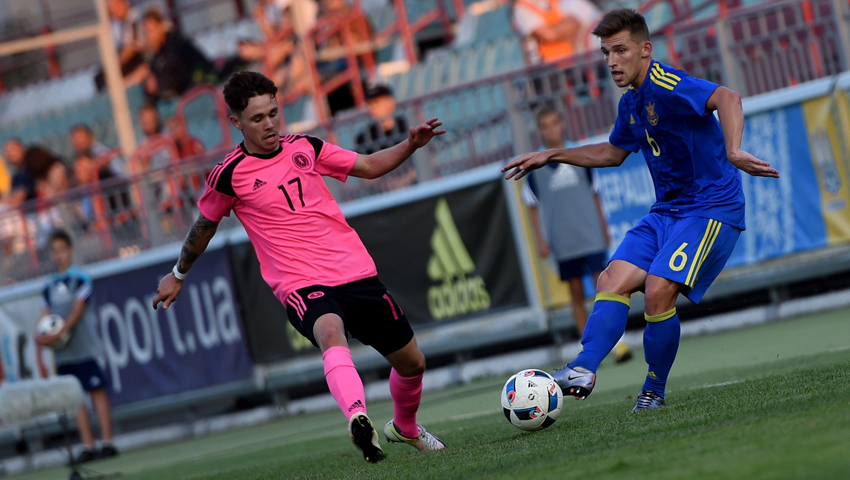 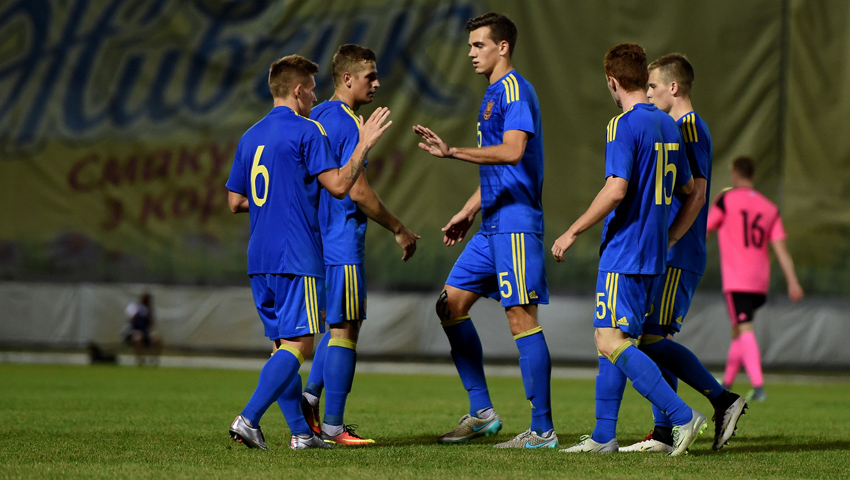 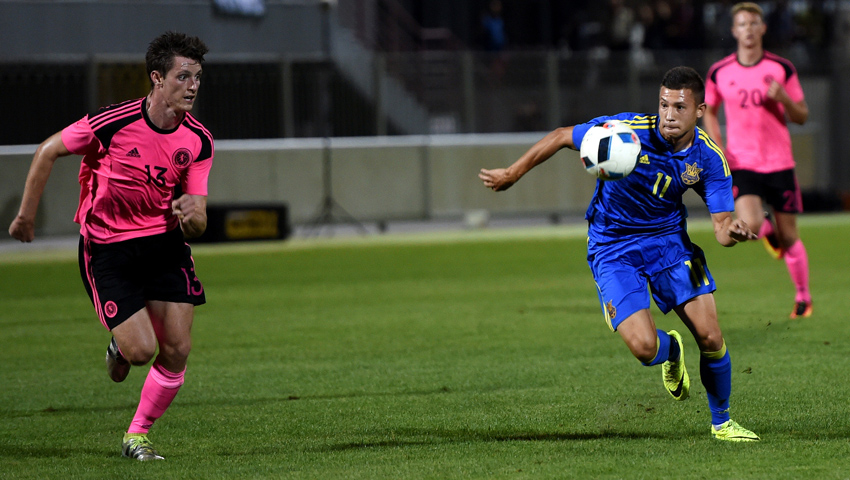 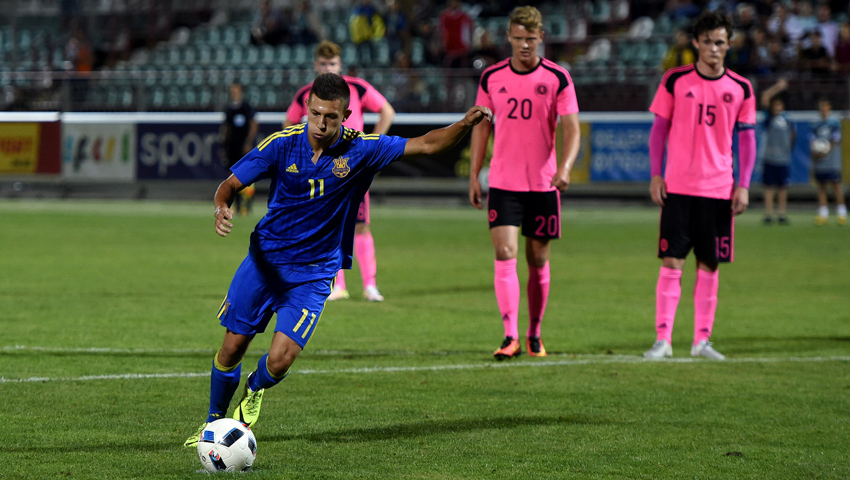 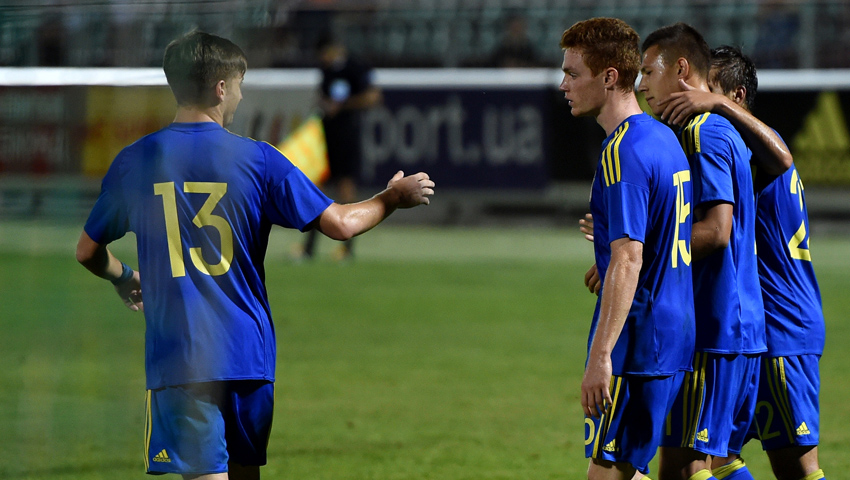 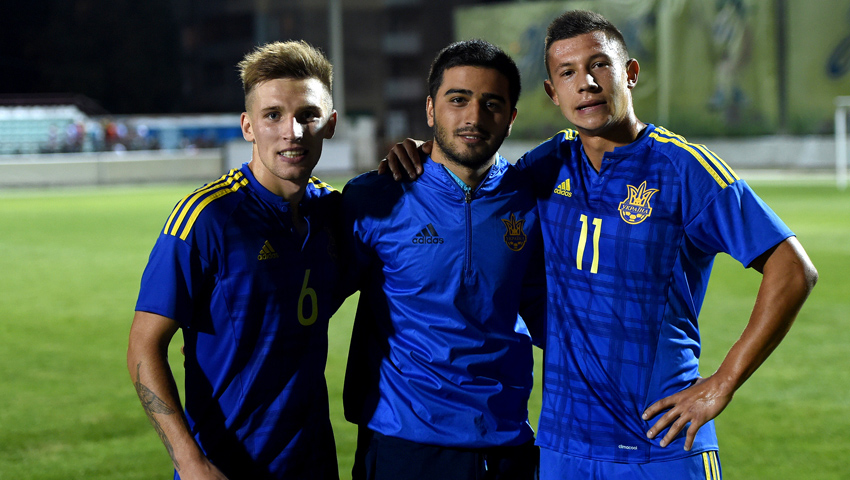 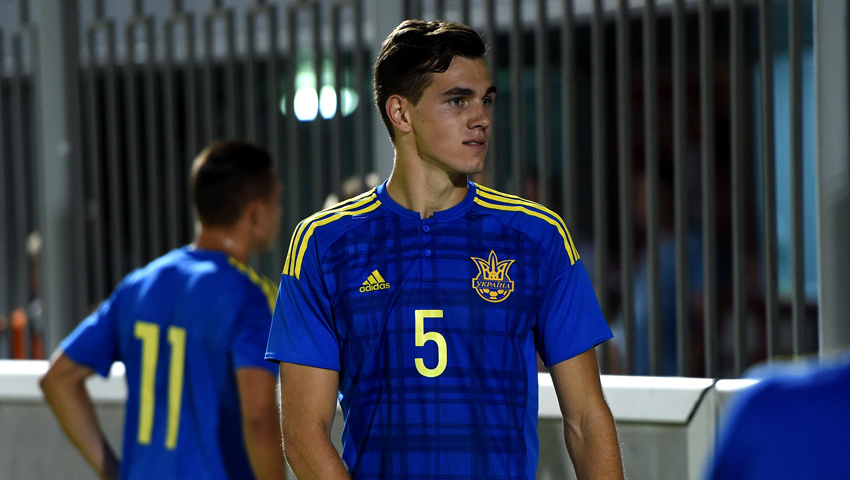