From 30 August to 6 September, Portugal played host to another High Performance Football Coaching workshop organized at the University of Lisbon

Coaching qualifications improvement programme, founded this year with the direct involvement of Jose Mourinho, consists of eight modules. Shakhtar assistant head coach Miguel Cardoso was invited to attend the fourth session related to youth football. - The department of sports at that university is considered the best in Europe, - Shakhtar’s Portuguese mentor tells us about the journey. - The list of participants is very professional, being represented by experts from different countries. To attend such a workshop, one should have a certain level of knowledge and have considerable experience. The topic of discussion in which I took part is as follows: The Development of Elite Young Players at Top Clubs." It was an eight-hour format, which included both theory and practice sessions. - What was your report about? - About the Shakhtar Academy operation. I shared the experience, told them about the method of creating the team model. For example, we discussed a young football personality in the context of their individual, tactical and physical education. - Did you participate in that kind of event for the first time? - Yes. This course is a completely new trend in the preparation of the coaching staff and now has a very serious status not only in Portugal, but also in the whole of Europe. Firstly, the programme is carried out under the patronage of Jose Mourinho. The Portuguese coach graduated from this particular University of Lisbon, and by doing so he wants to give the department who educated him their due. Secondly, level of the specialists is very high here. In general, it was interesting and informative. 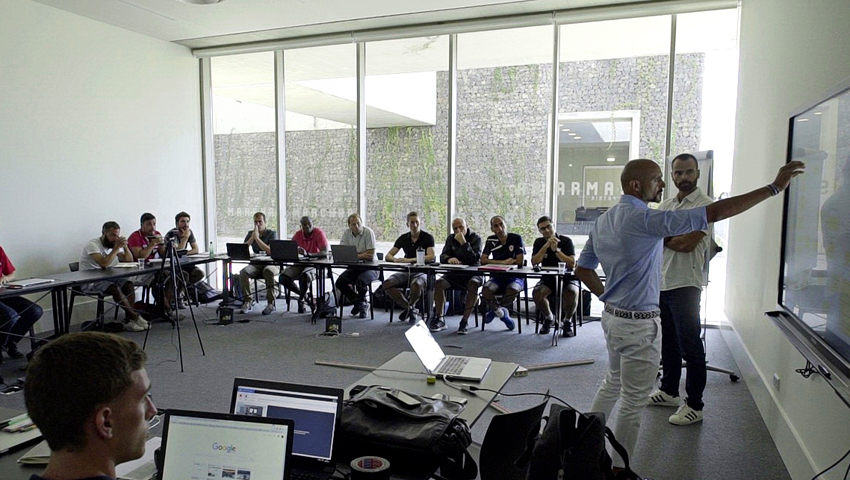 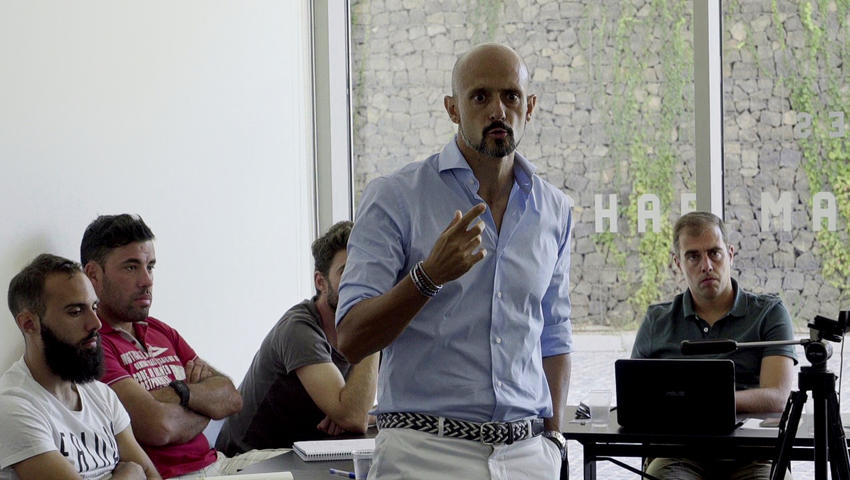 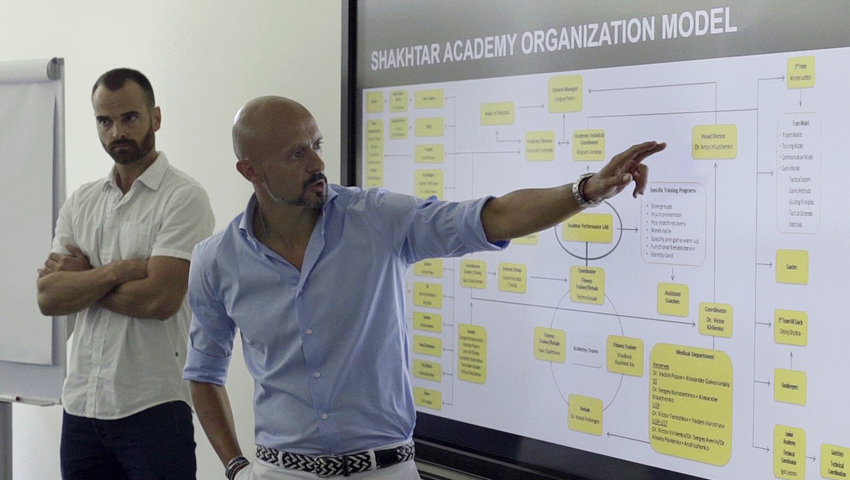