Come on, Let’s Play! from Lviv to Severodonetsk

On April 13, Lviv hosted a competition among children, which participate in Come on, Let’s Play project! In the U10 and U12 age division competed the children, which train on three city’s football pitches

Sportresurs claimed the third place in the U12 division. In the senior group final, Vozneseniye and Kvadrat locked horns with each other. The latter team secured a 1-0 win. Dmytro Romanishyn from Vozneseniye claimed the best goalkeeper award, with Danylo Kononov becoming the copmetition top player. The final match in the U10 division turned out to be no less than tough and emotional. Sportresurs emerged victorious after as the full time registered a 1-1 draw with Himnaziya, with the latter being less lucky in the penalty shootout. The competition MVP award went to Nazar Tarnovskyi, with Artem Nakonechnyi becoming the top goalkeeper from the winning team. - I'm happy that we have won the competition and now we are going to Schaslyve, - says Artem. - We have been training hard to achieve this success. It is a pleasure to win the best goalkeeper award. I am very pleased with the fact that I was able to help my team. This day month (May 13-14), Schaslyve will host the season’s final competition as part of Come on, Let’s play! project. The U10 and U12 teams from five cities Donetsk, Kramatorsk, Lviv, Kurakhove and Severodonetsk are going to participate in the competition. Following the group stage, the participants await decisive encounters, after which the winners receive medals, diplomas and gifts from FC Shakhtar. 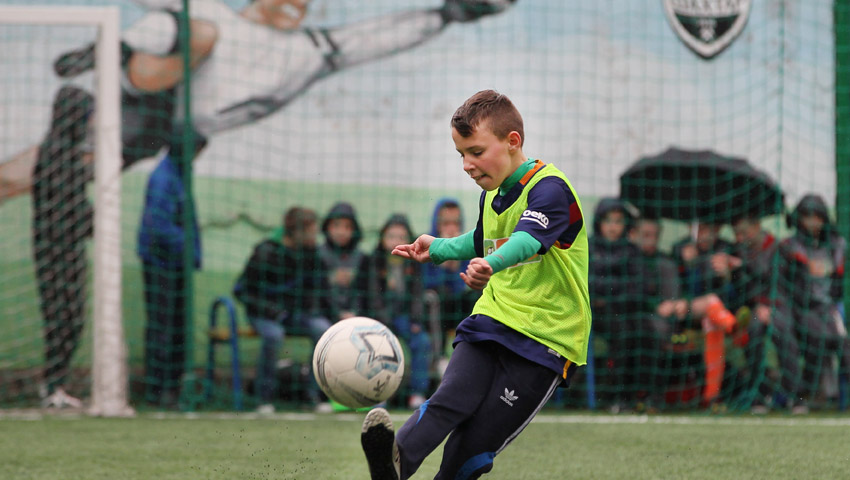 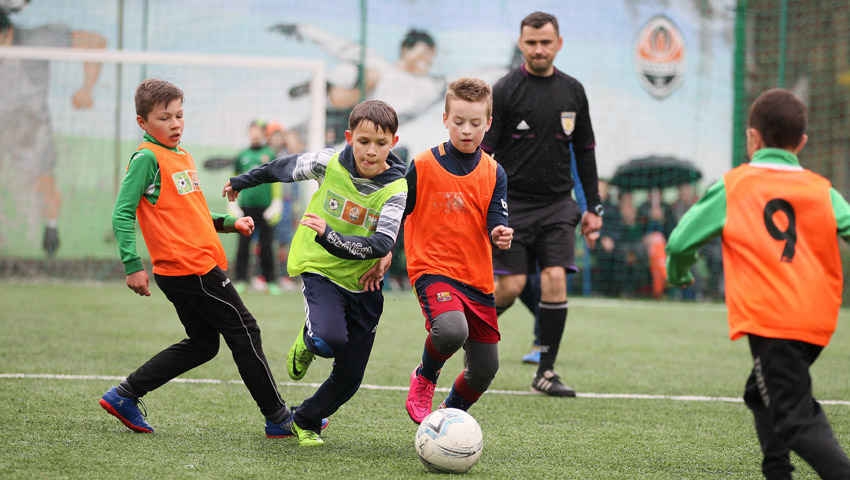 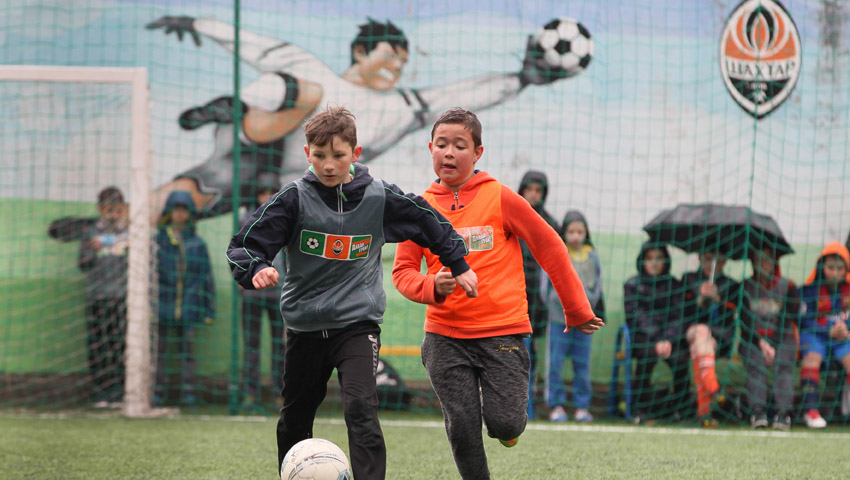 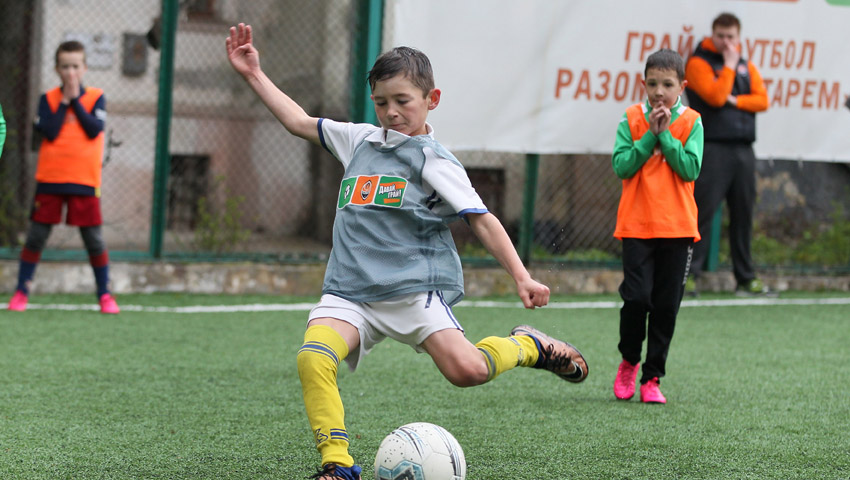 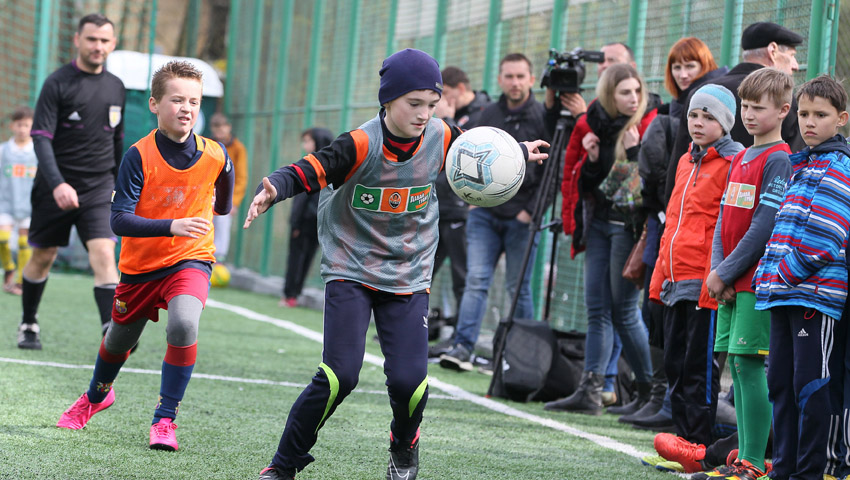 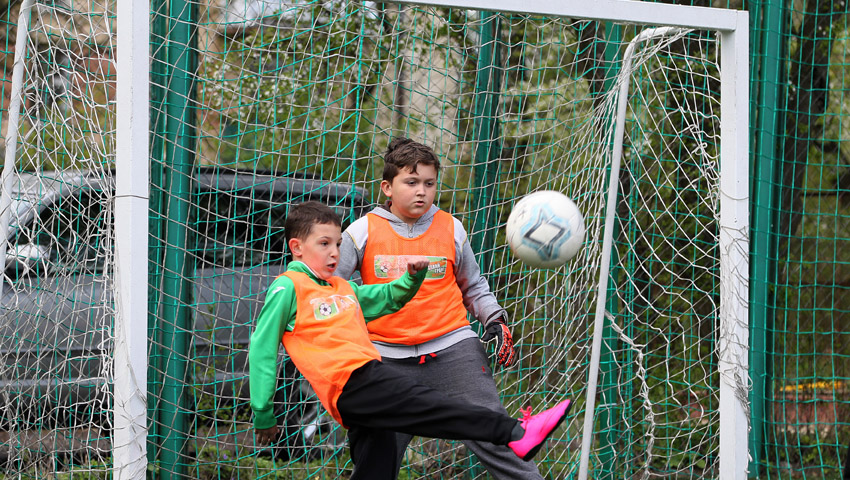 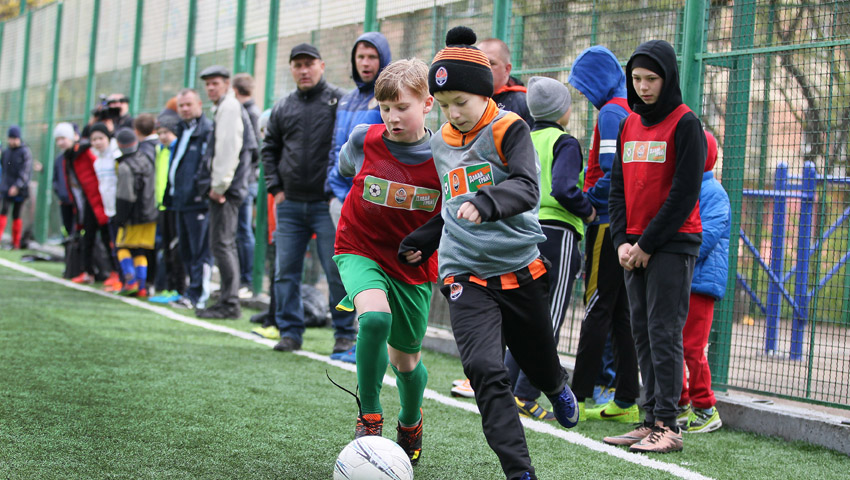 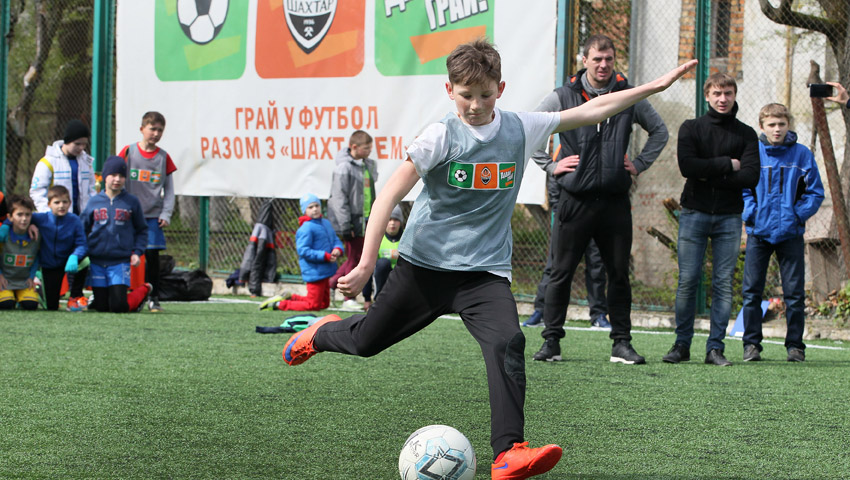 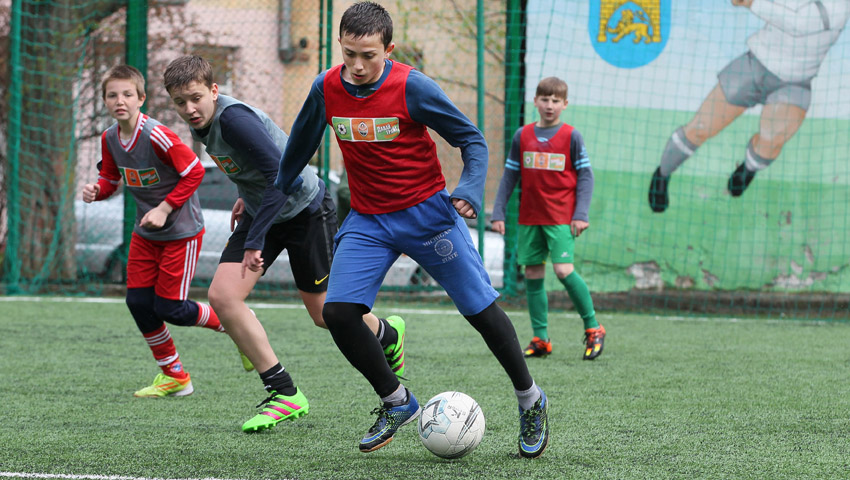 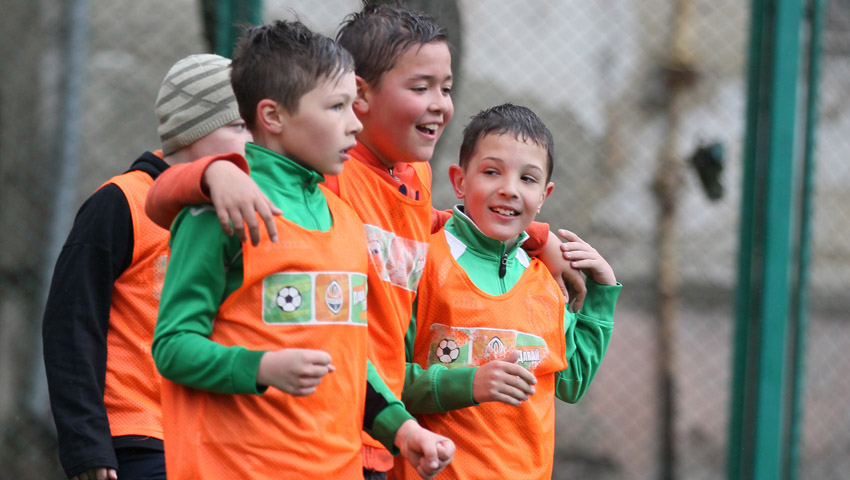 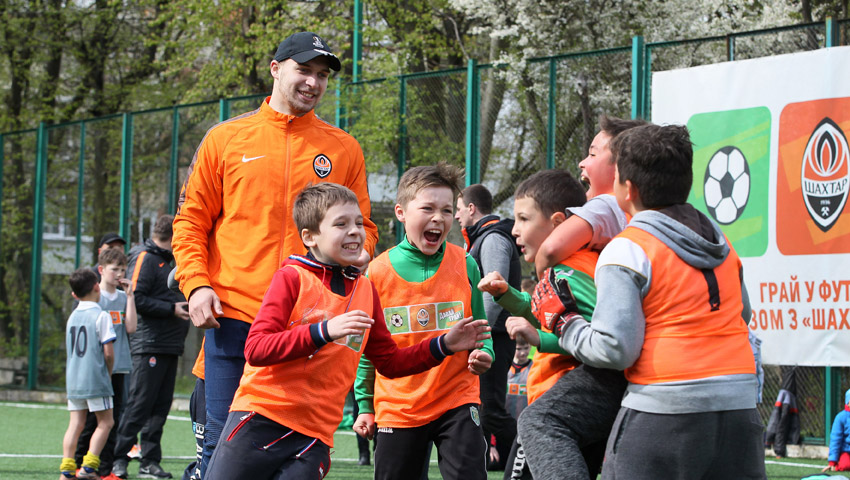 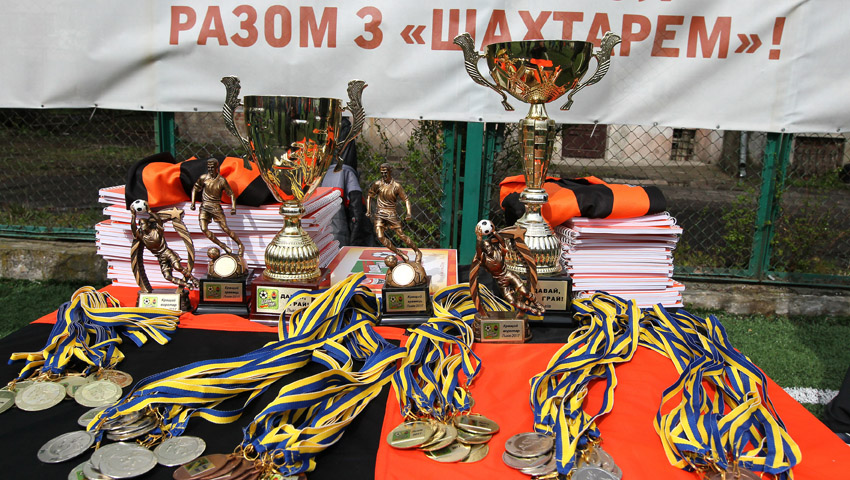 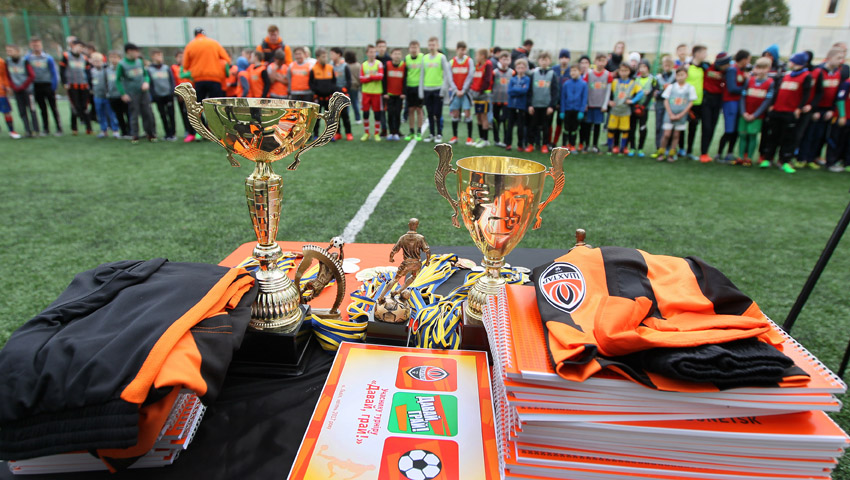 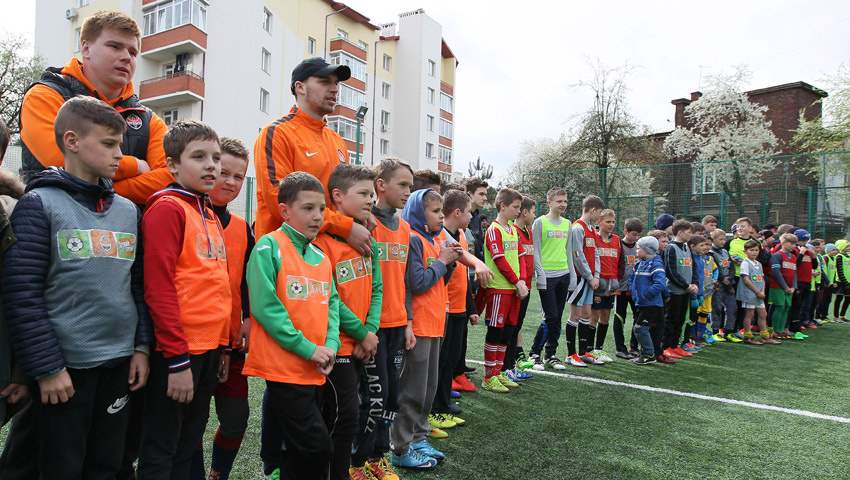 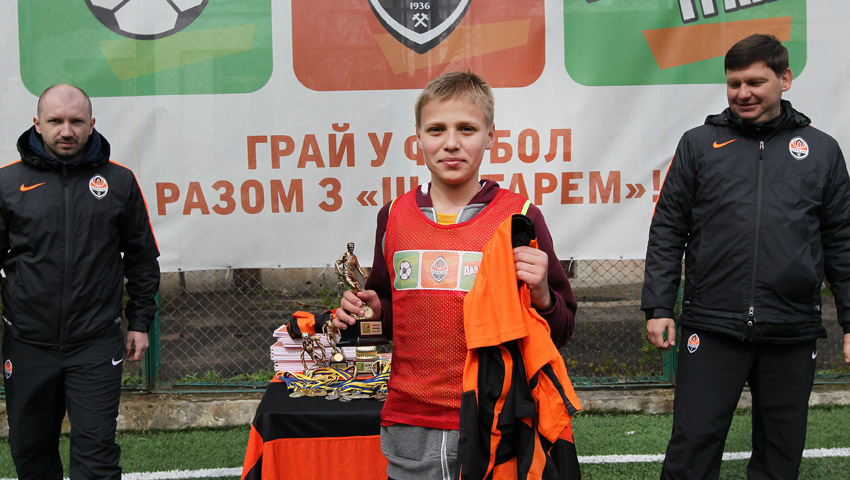 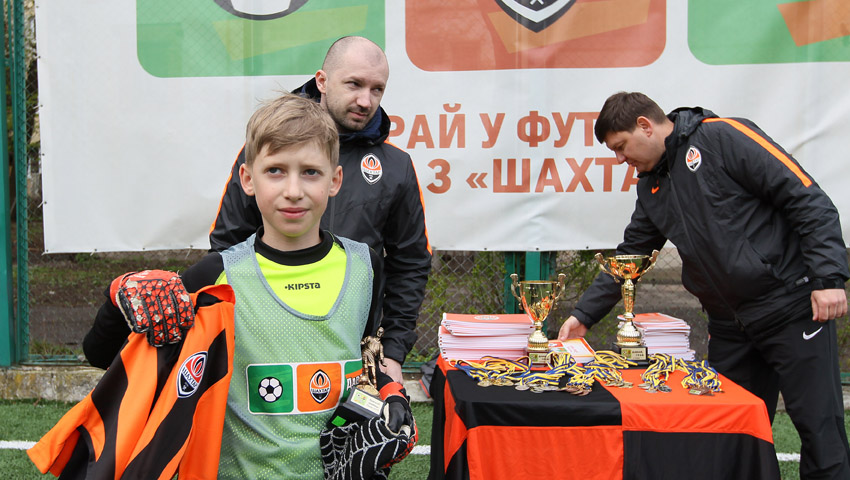 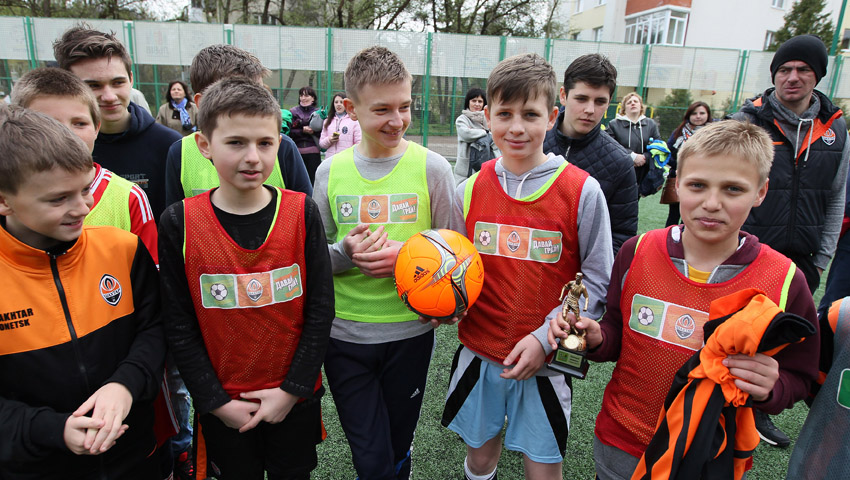 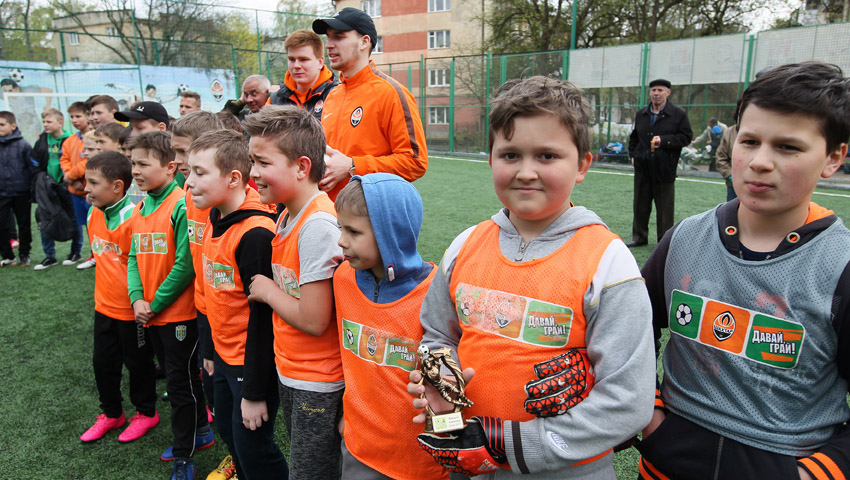 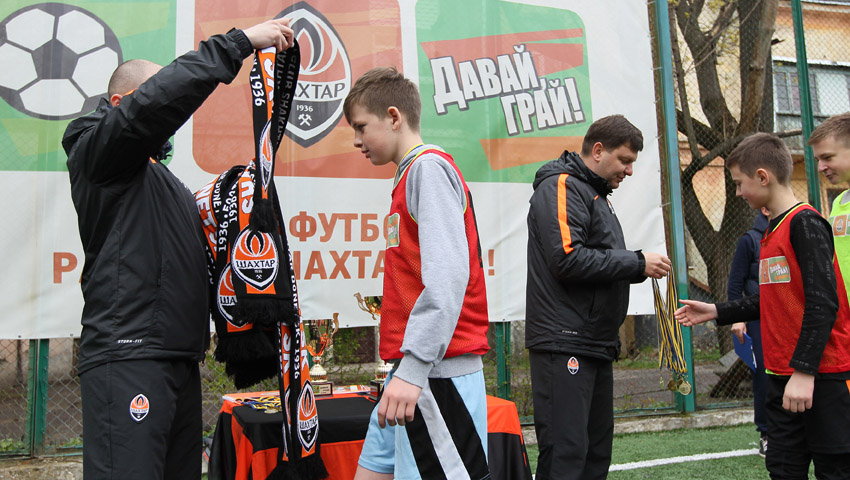 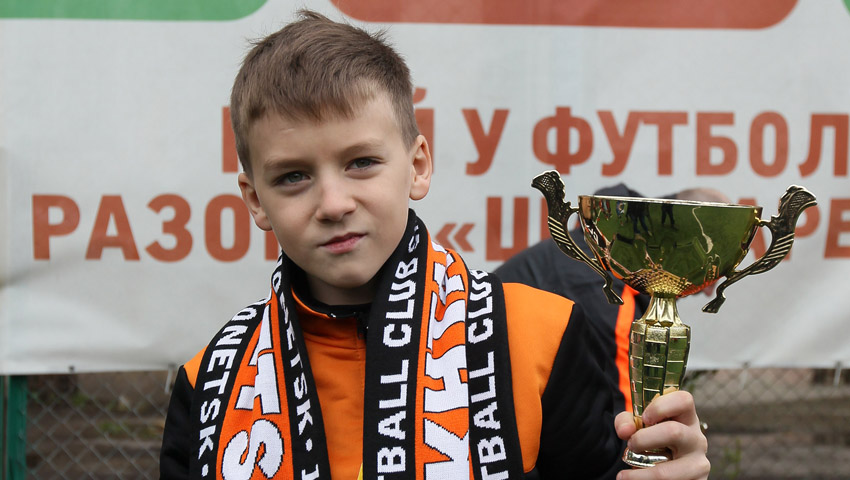 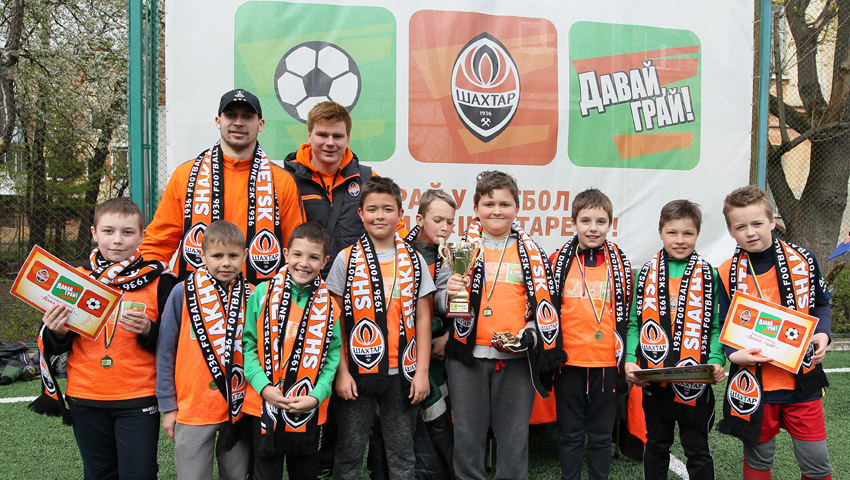 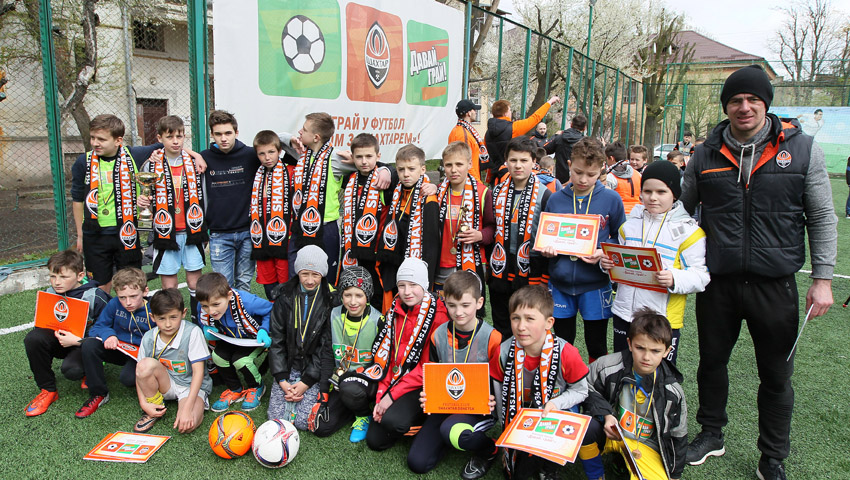 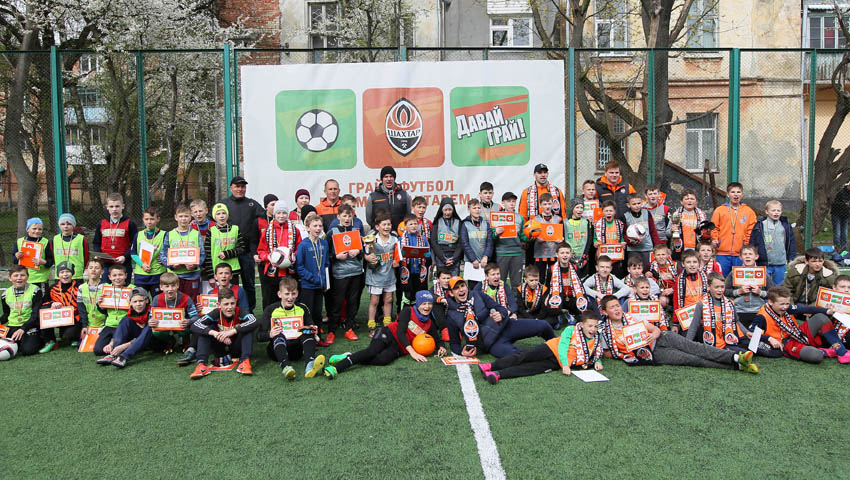