The league leaders have temporarily changed the usual field at Sviatoshyn sports facility, with today's session being held in the settlement of Vorzel not far from Kyiv. A ninety-minute session included a number of playing exercises. After working on the accuracy of passing from the wings, the Pitmen played a two-sided game across the entire field, dividing into three teams and organising a mini-tournament at the end of the session. Ivan Ordets trained individually. We want to mention the return of Taras Stepanenko and Dentinho to the general group. The Donetsk derby Olimpik vs Shakhtar will be held at Dynamo’s V. Lobanovskyi stadium in Kyiv on April 15. The game kicks off at 17:00. 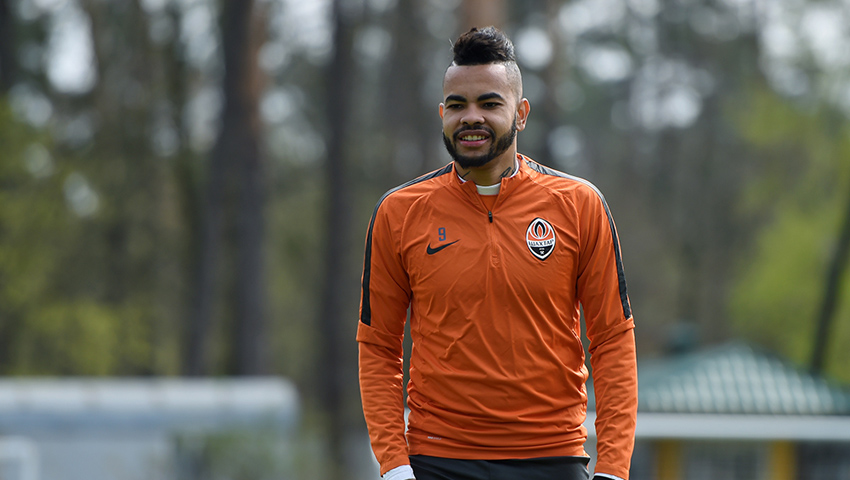 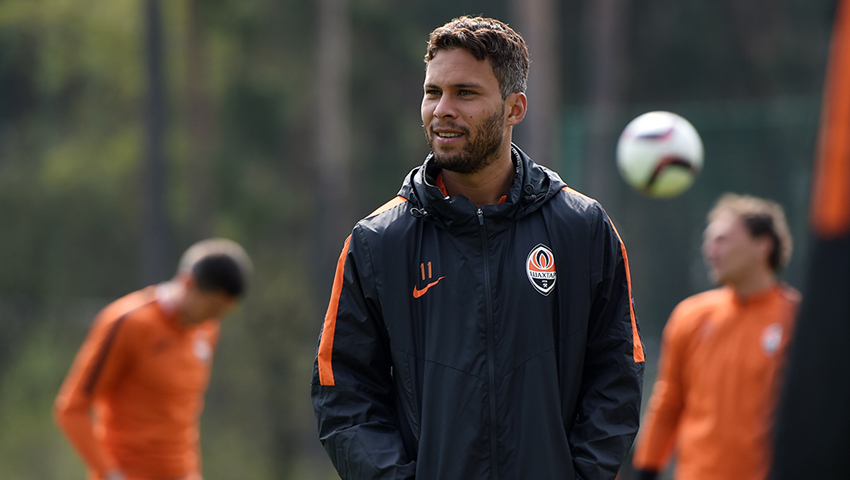 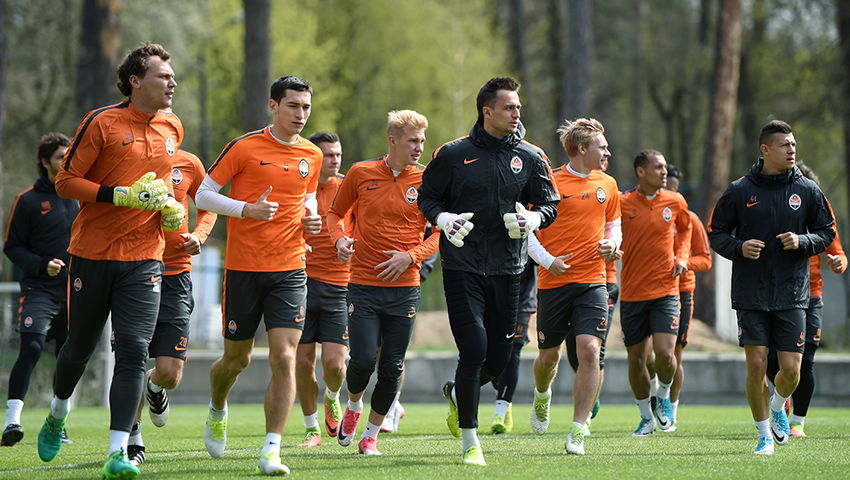 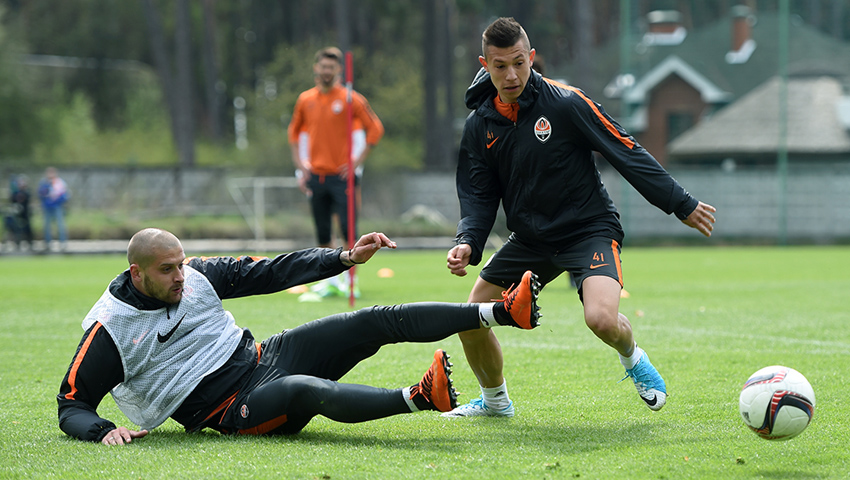 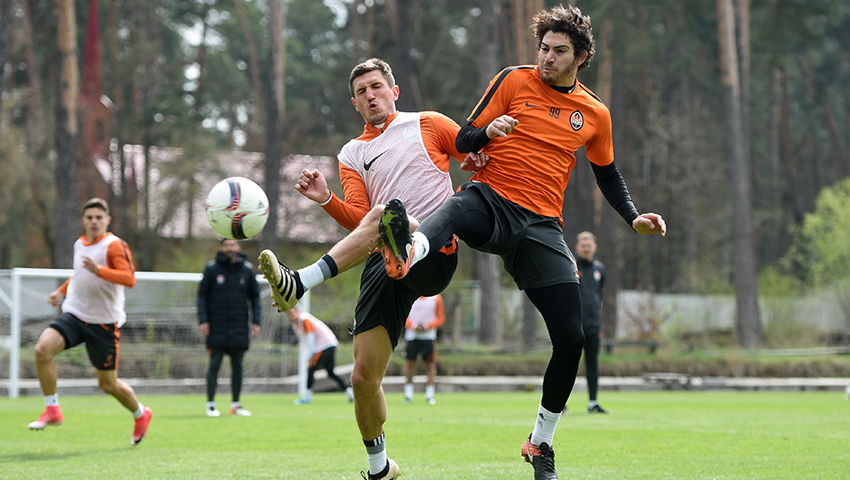 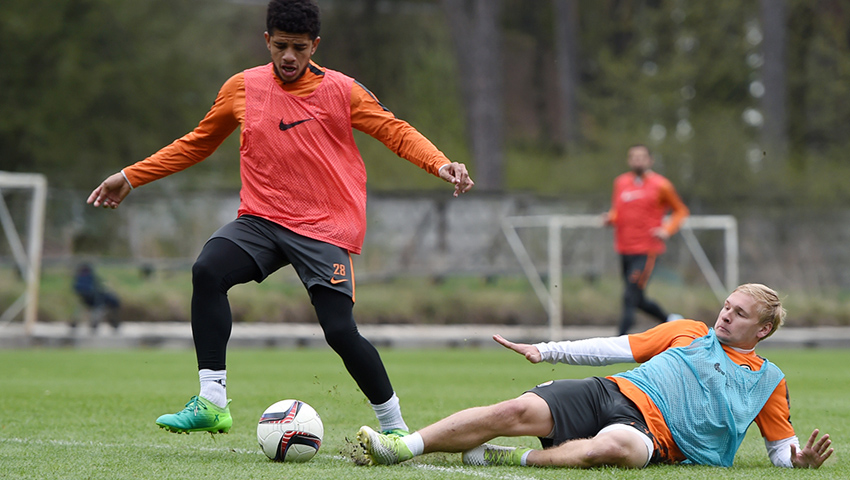 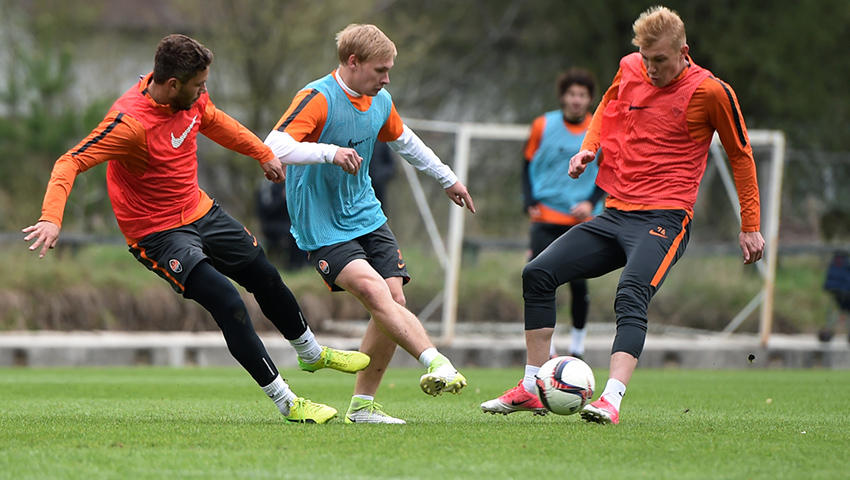 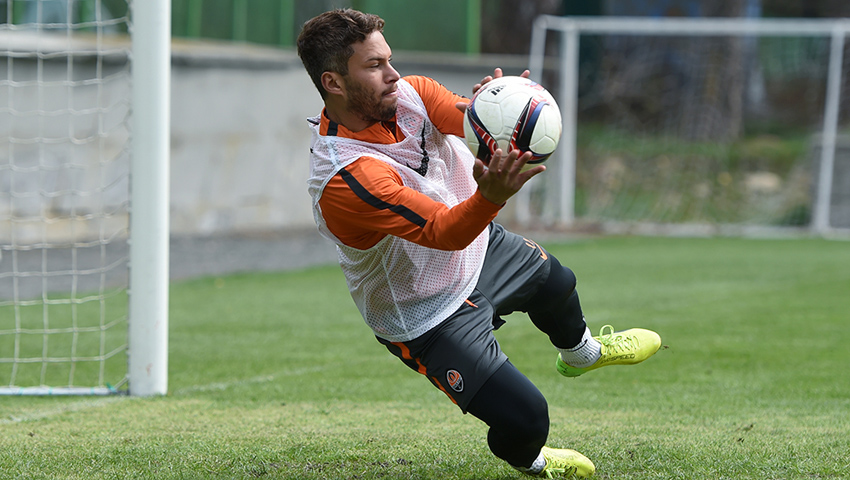 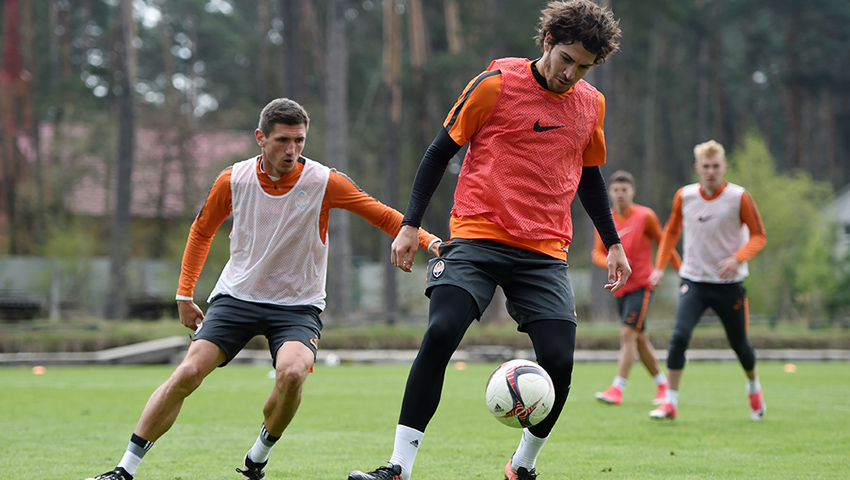 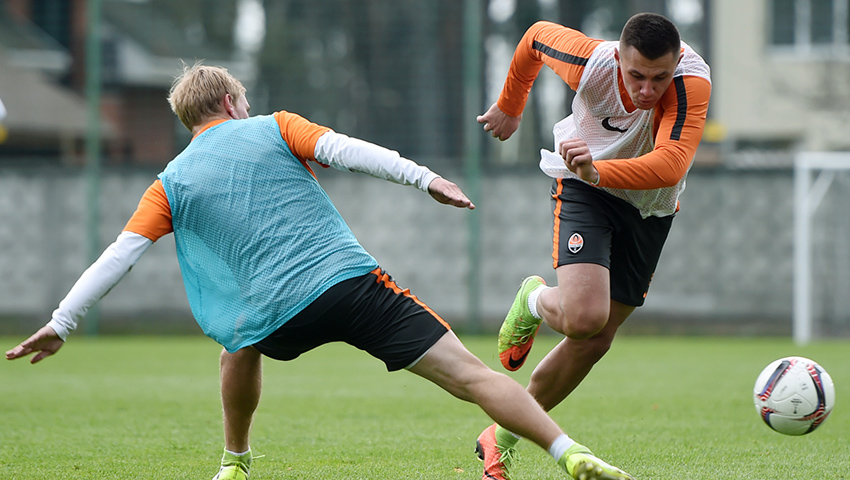 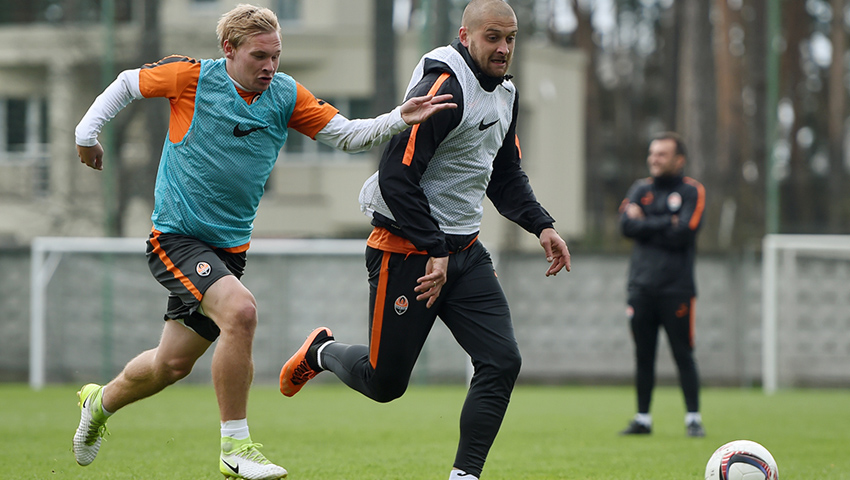 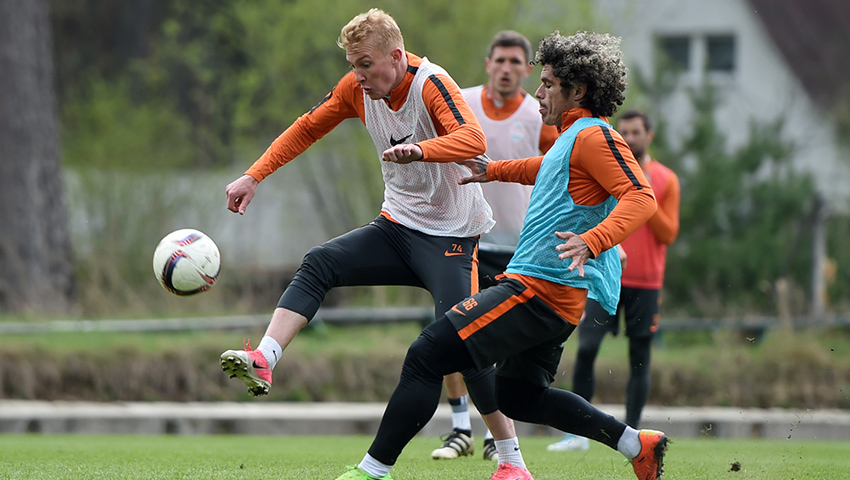 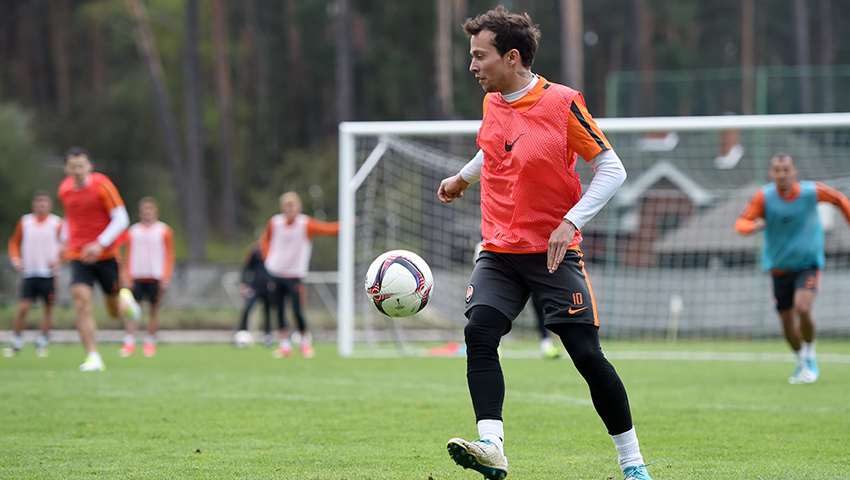 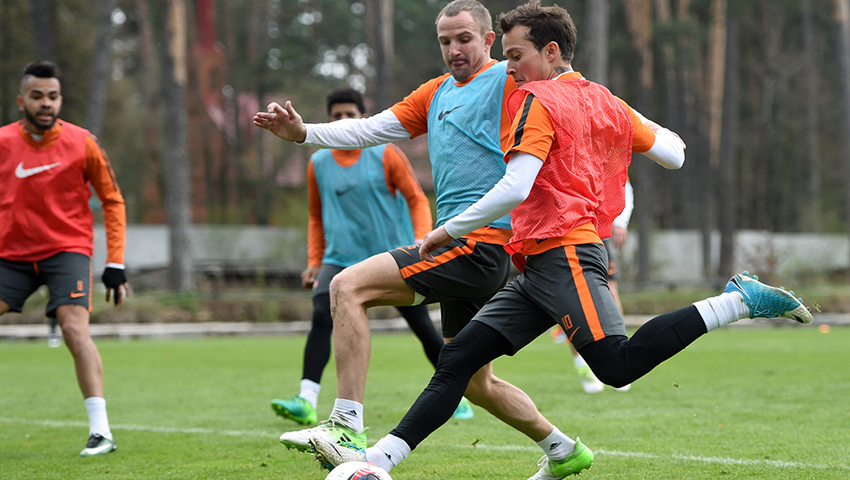 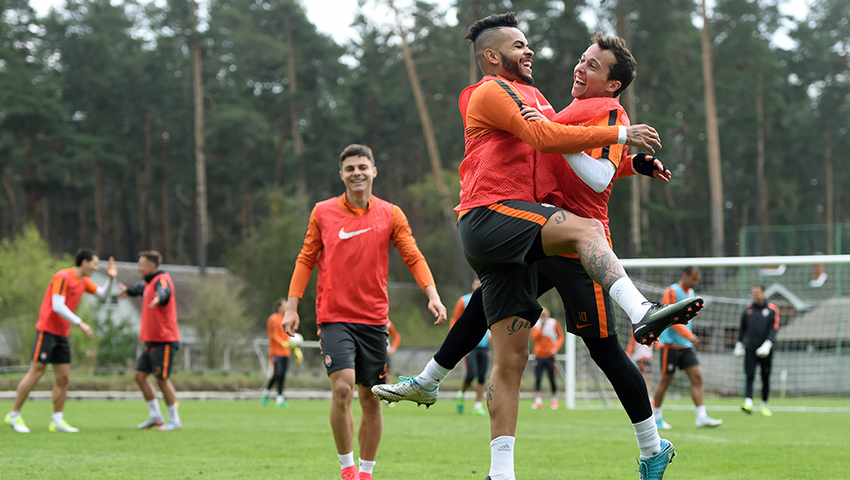 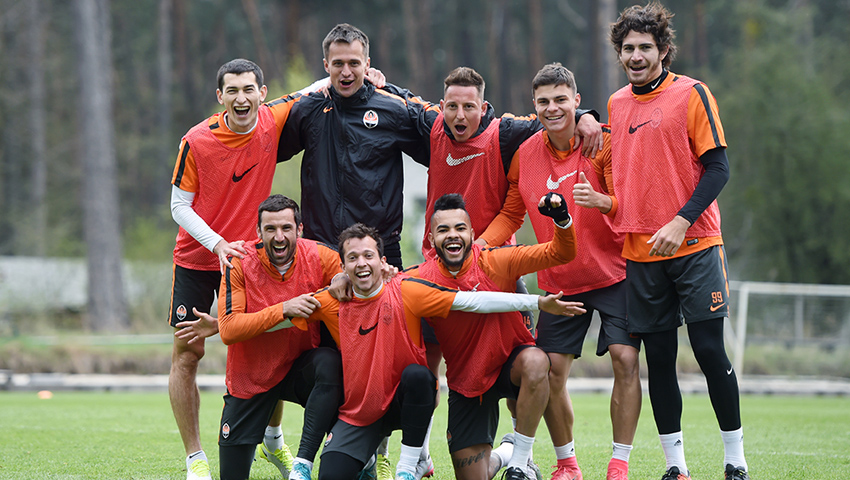 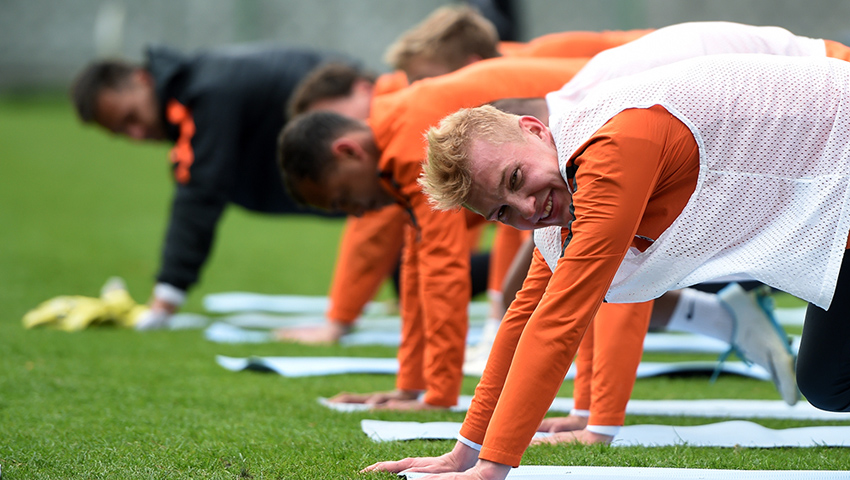 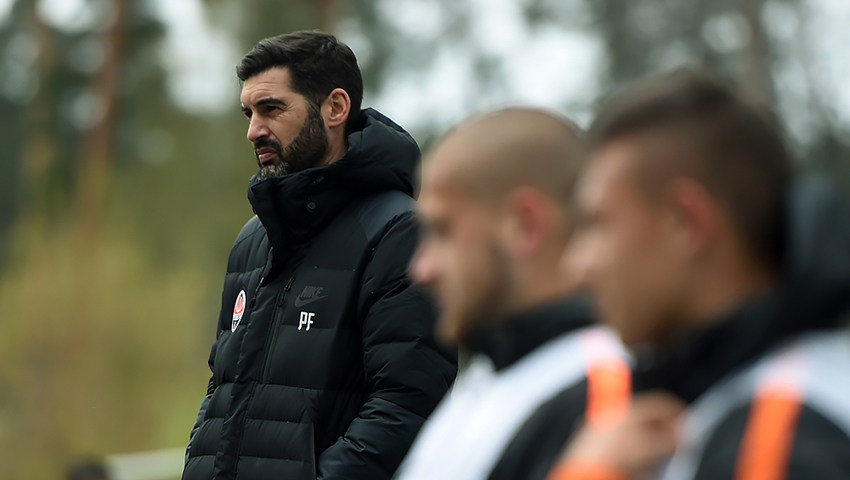 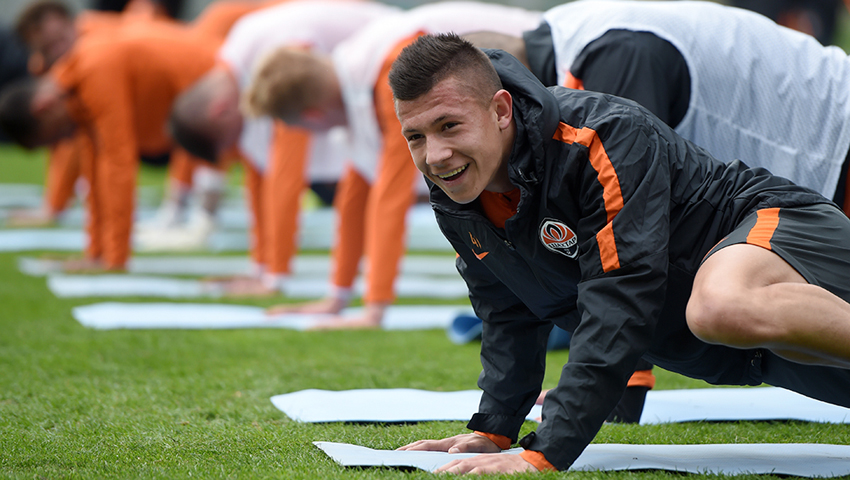 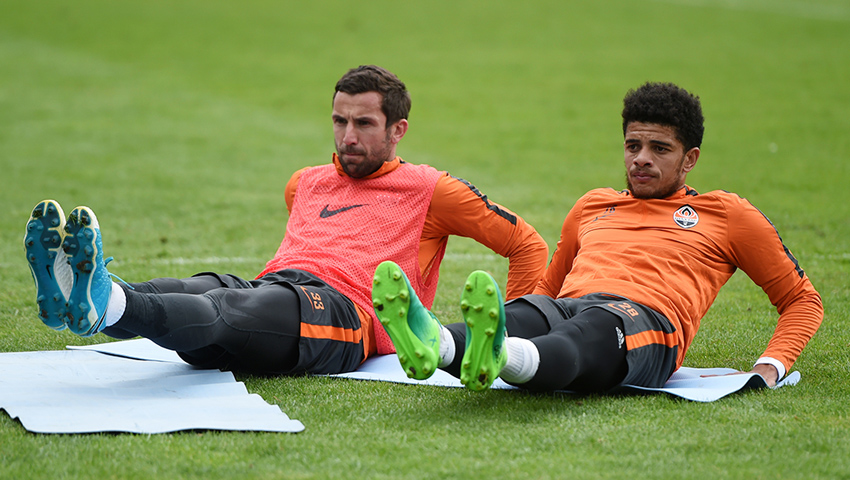 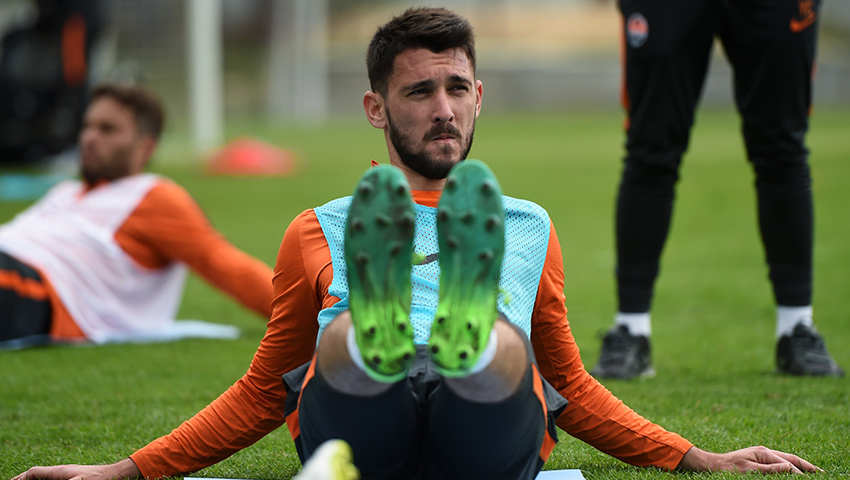 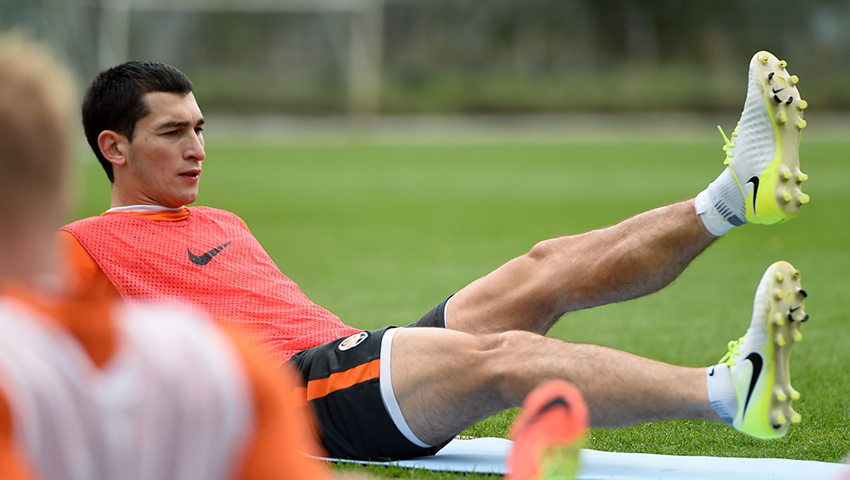 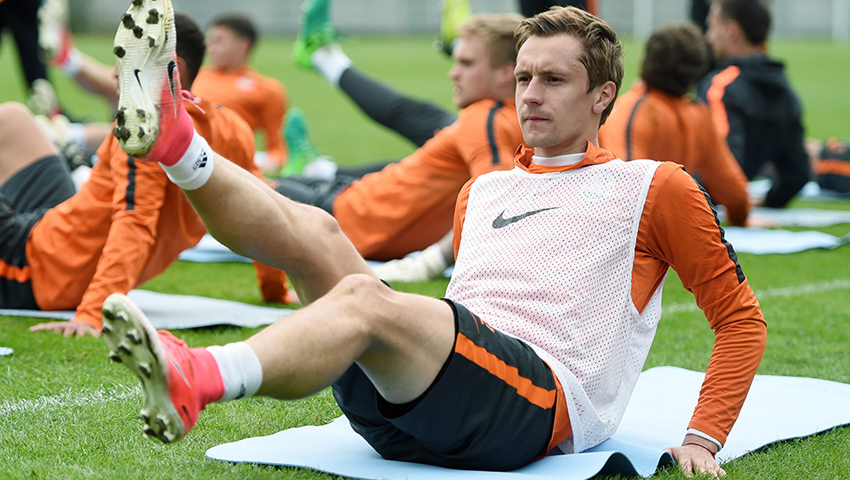 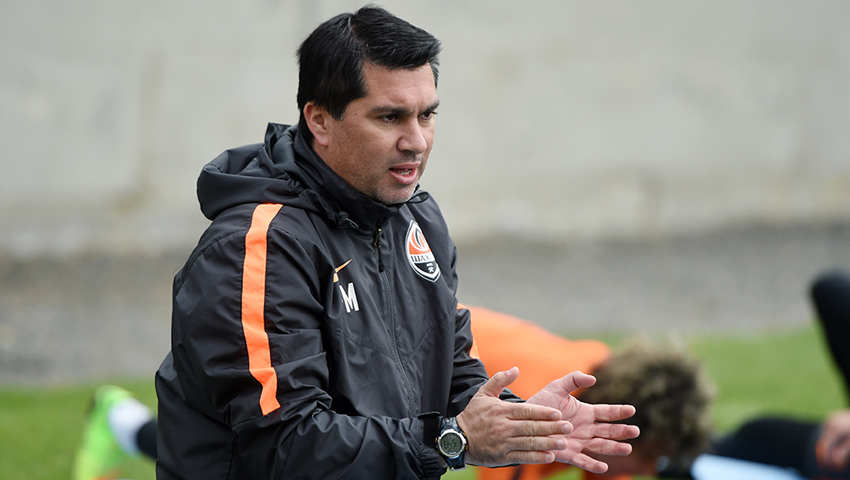