After having breakfast, the Pitmen left the Premier Palace hotel in Kharkiv for a short while and went to the city centre

As always, the Orange-and-Blacks were strolling along being accompanied by a group of fans. - After the match against Zorya, Marlos gave me his T-shirt, - Shakhtar fan Oleksandr Tarhonskyi shares his emotions. - Today I have come here to have it signed and take a picture with the player. I am often present at the team’s walks. It's great that the footballers are always open to communicate with fans. You can ask them some questions of interest, take a picture as a memento or get an autograph. I myself come from Kharkiv, but I've been rooting for Shakhtar for quite a while. I bought a season ticket and I attend nearly every game of the club. Having received a charge of positive emotions, the Donetsk team returned to the hotel to continue their preparation for the upcoming game. The starting whistle for the Ukrainian Cup semi-final Shakhtar vs Dnipro will be sounded at 20:00. The meeting will be aired live by Futbol 1 channel. The live commentary will be available on shakhtar.com.

Subscribe to FC Shakhtar channel on Telegram and get notifications about the line-ups for matches, the goals scored and outcomes of the team’s every game. 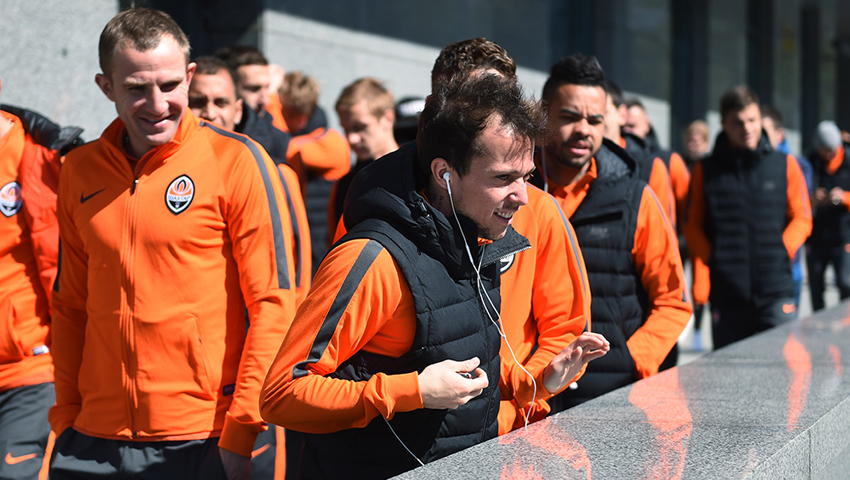 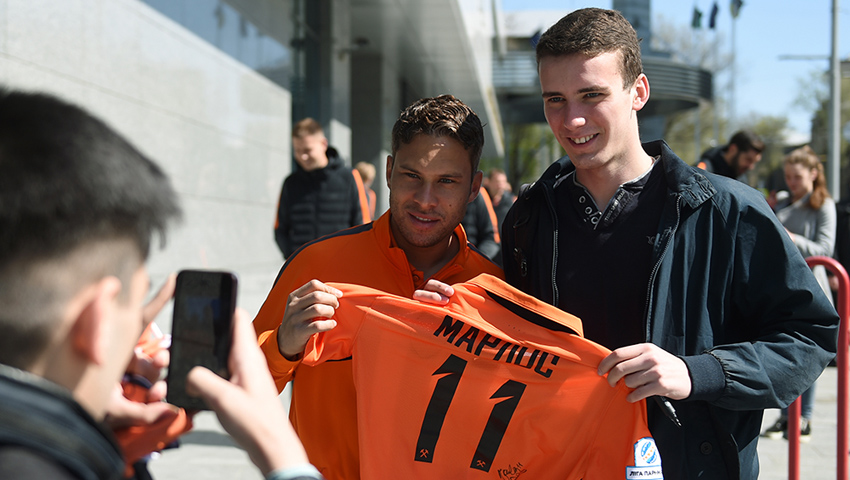 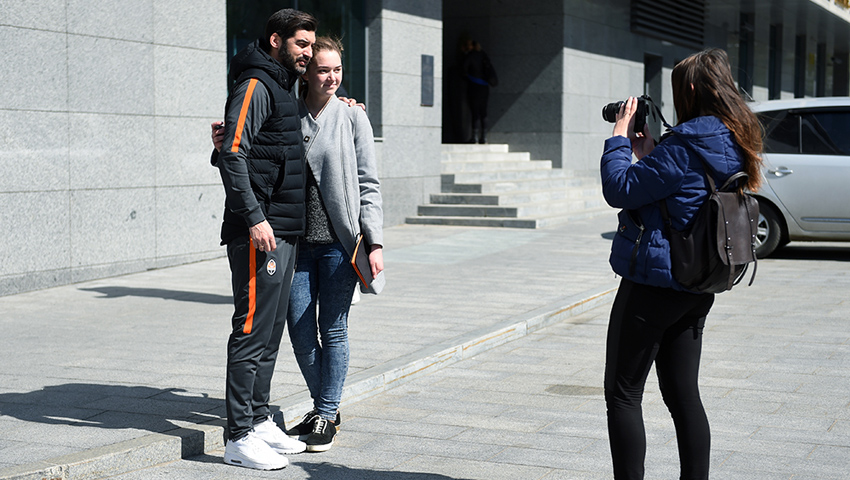 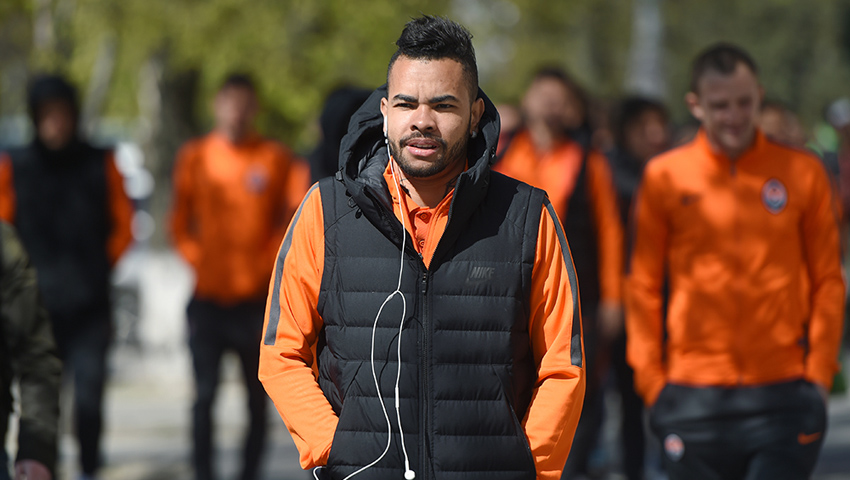 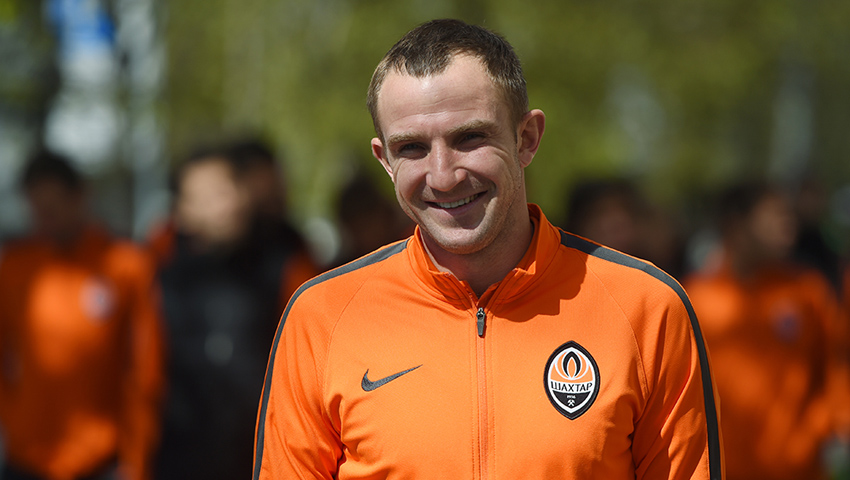 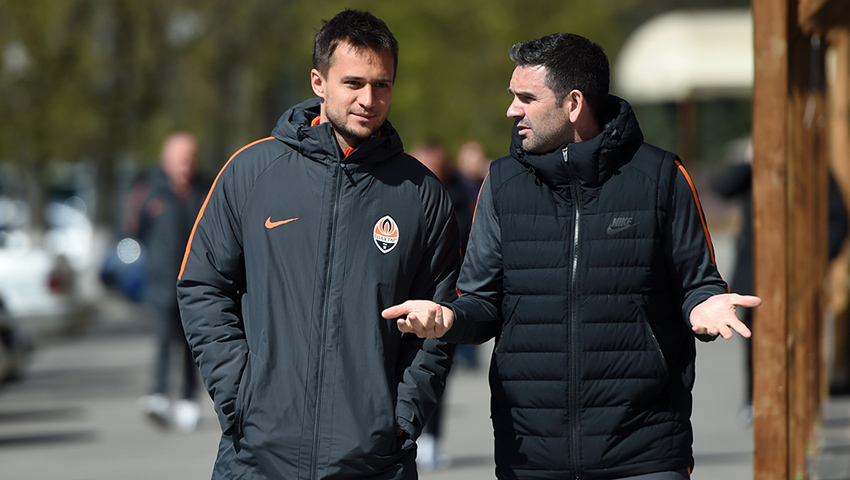 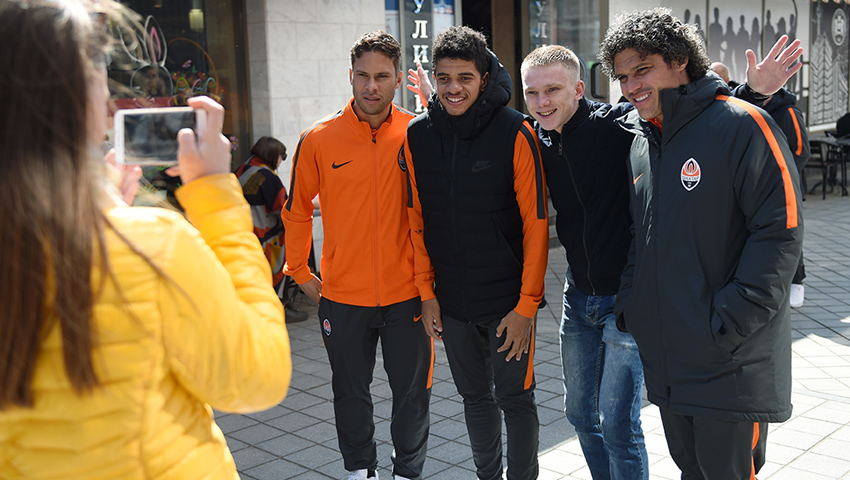 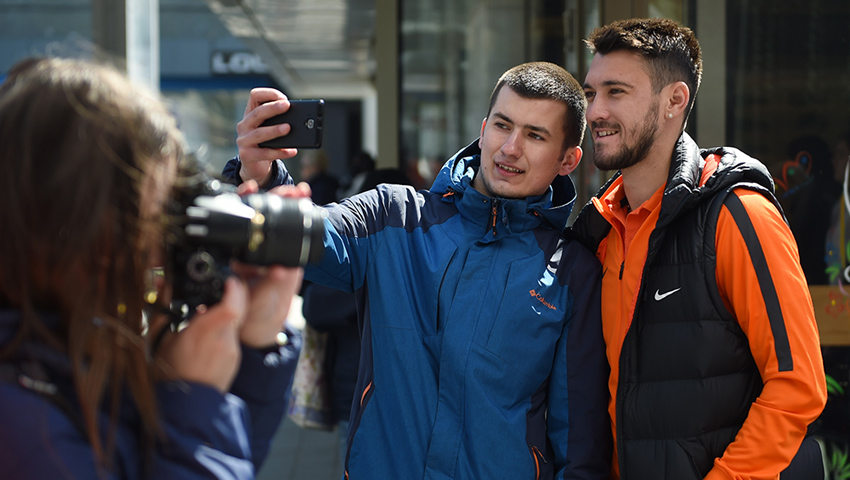 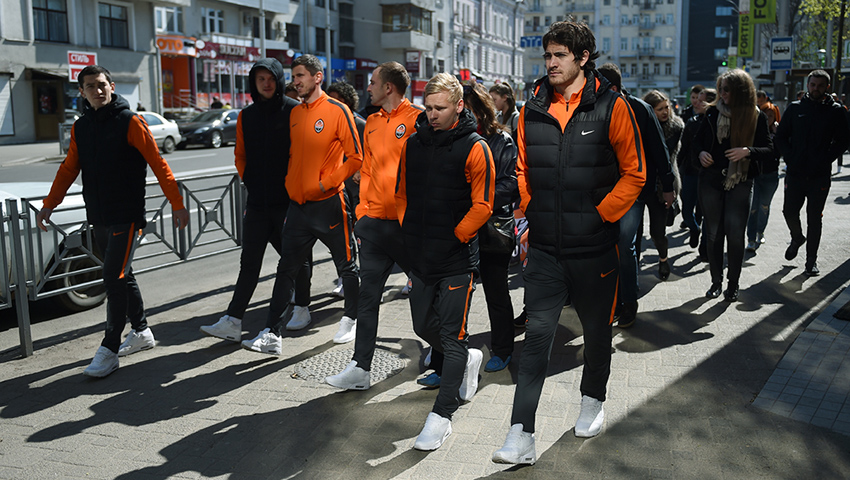 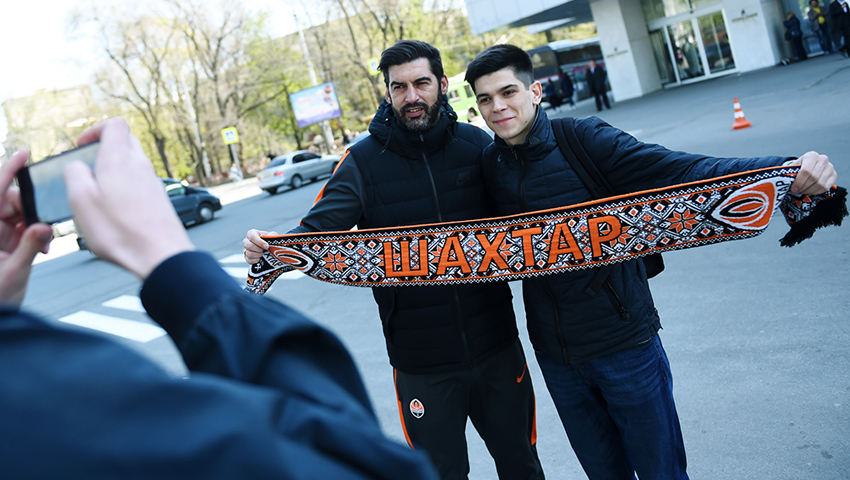