Maksym Malyshev, Shakhtar midfielder: - We had many moments of danger, but failed to convert them. Perhaps, that is why the closing stages of the match turned out a bit nervous - it's still a cup tie. If we scored the second and the third, it would have been easier. I should also mention Dnipro keeper, which has saved his team more than once in difficult situations. As for reshuffling the line-up, we have many players, with everyone being eager to play. At the training sessions, everyone tries to prove that he is worthy of a place in the starting line-up, and the coach gives the chance to prove oneself. 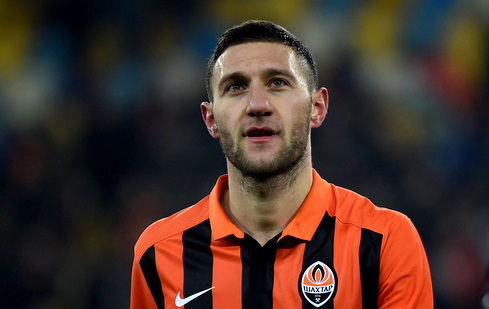 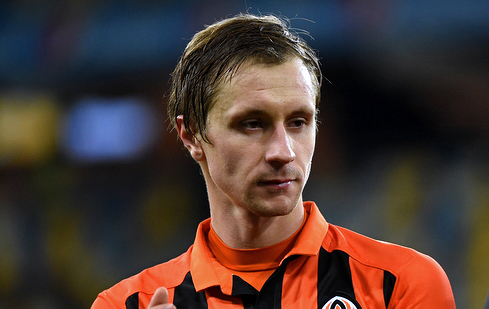