FC Shakhtar has been holding four Come on, Let’s Play! tournaments in the framework of the #Morethanfootball Action Week that kicked off on March 30

The first competitions among the project participants have taken place in Makiyivka this week. 80 children of two age groups (U10 and U13) were seeking victory on artificial fields in the Chervonohvardiyskyi district of the city. The strongest in the younger group was the team Donbass, who had beaten Hvardeika in the penalty shoot-out after a 4-4 normal time draw. The third place was taken by the team Vympel, with Orly finishing in the fourth spot. The match for bronze in the U13 quartet ended in a convincing 5-1 victory of Lider over Terrikon. The final was more competitive and tense, in which Yuzovka beat Uholyok with a hockey score of 6-5. The winners received diplomas and medals. On April 2, tournaments were held in two cities covered by the project, in Kurakhove for the first time. 70 children of the U8 and U10 age groups took part in the matches. The first place among juniors has been occupied by Donbas, with Danil Kosolap being recognised as the tournament’s MVP. The best goalkeeper is Illya Poyasov from Vympel team. In the U10 category, Pobeda triumphed. Two of its representatives received individual awards: Danil Proskurin became the top player, and Ivan Piven is the best goalkeeper of the competition. The second and third places were occupied by Energiya and Fakel respectively. The largest in terms of the number of participants was the tournament in Kramatorsk, where the Come on, Let’s Play! project is held jointly with the NKMZ PJSC: 34 teams and 330 children! Just like last September, the final part of the competition was held on the synthetic field of the Bluming sports complex. This time, the children have demonstrated the increase in skill achieved during training. The best teams are: in the U9 category – Sokoly, U11 – Almaz, U13 - Black Star. - FC Shakhtar's Come on, Let’s Play! project has been developing for several years now. The number of participating affiliate cities is constantly growing, - says the head of the fan liaison department Andrii Hladchenko. - This year, the spring cycle of tournaments is a kind of preparatory stage before the major final competitions. They will be held in May in Schaslyve, where the best teams from four cities will arrive. The next similar tournament will be held in Lviv on April 12. About 100 children involved in the Come on, Let’s Play! project will take part in it. 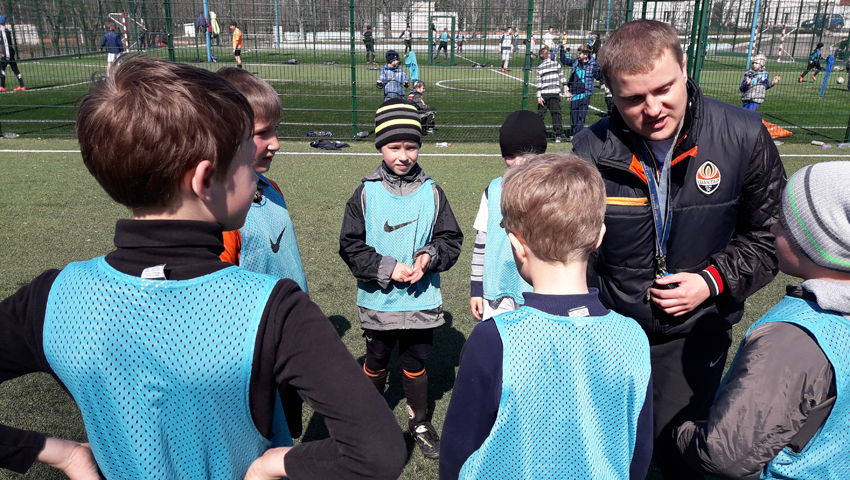 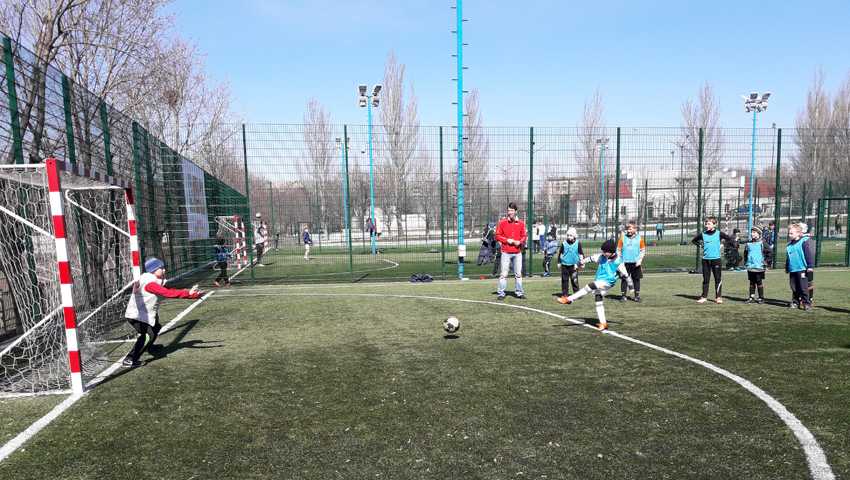 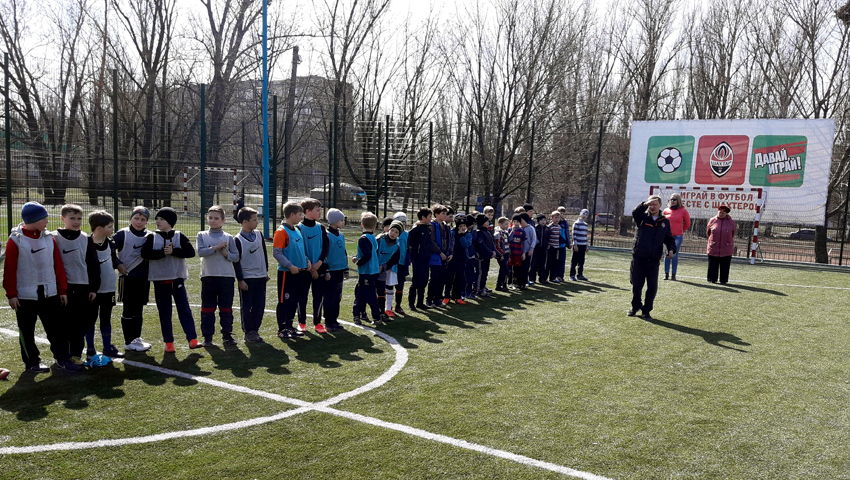 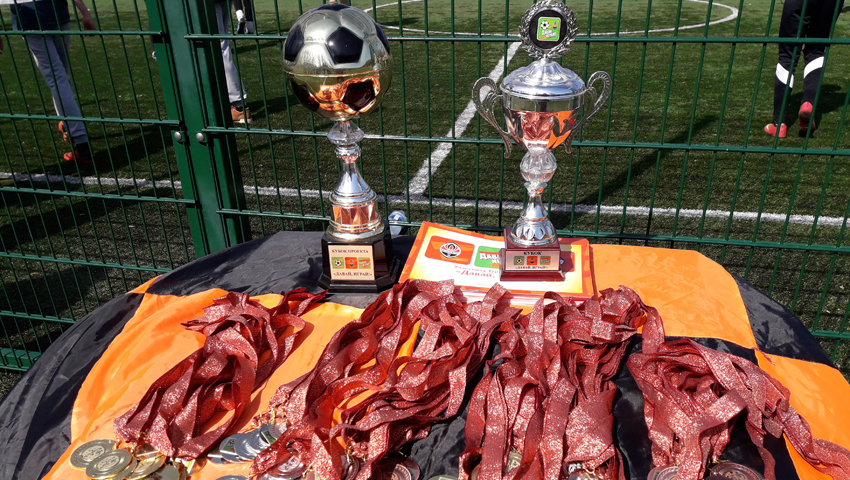 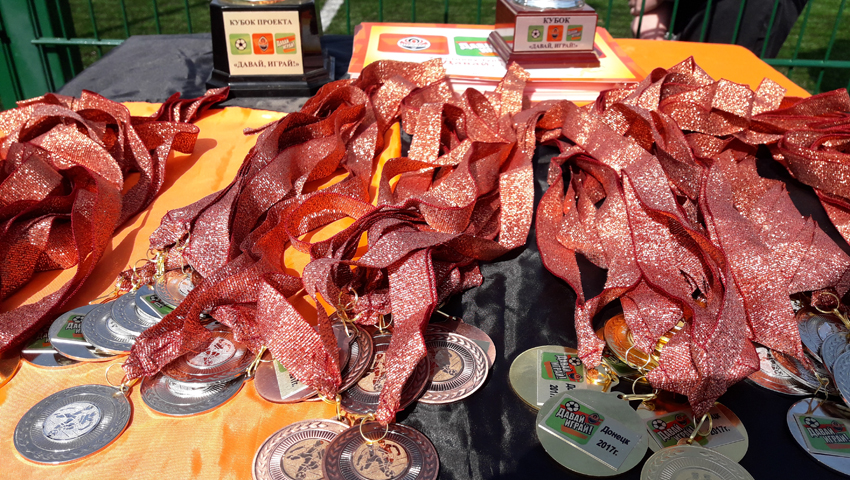 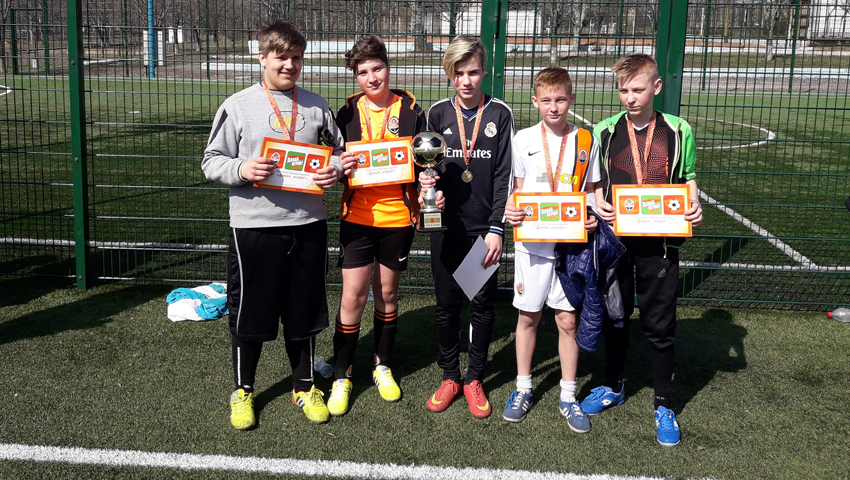 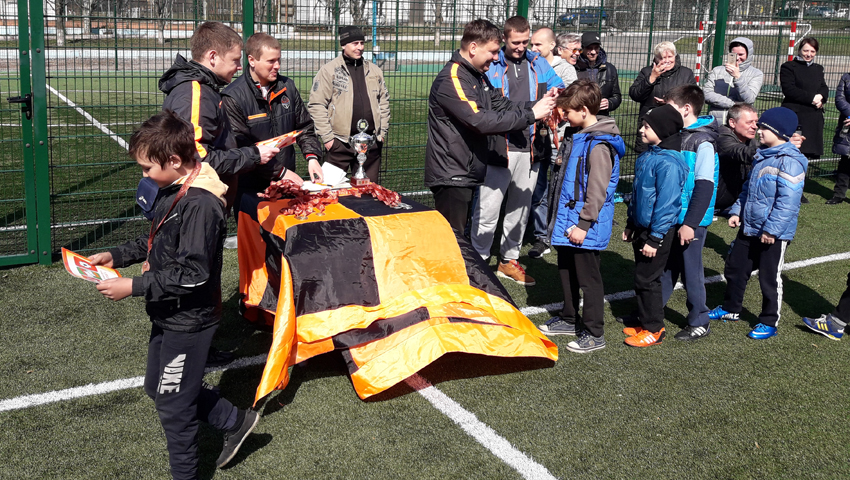 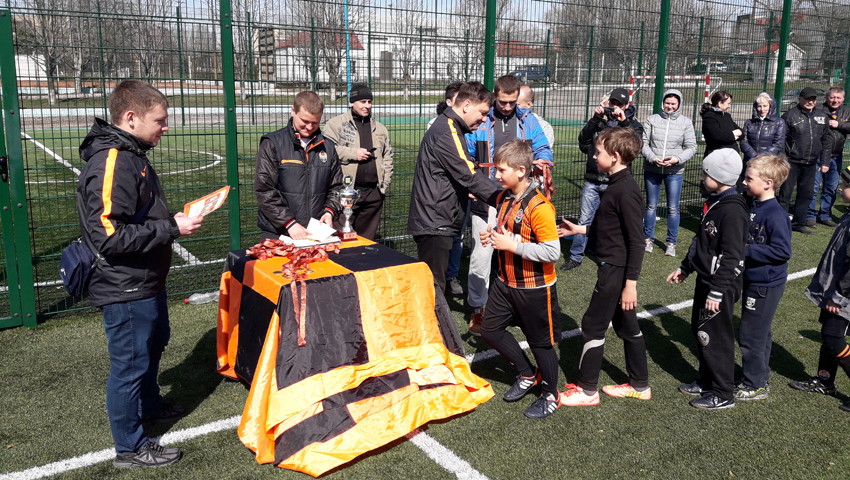 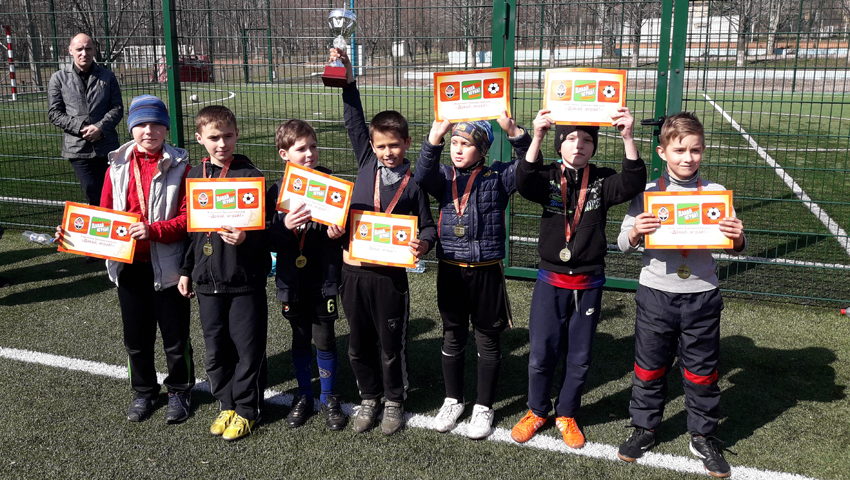 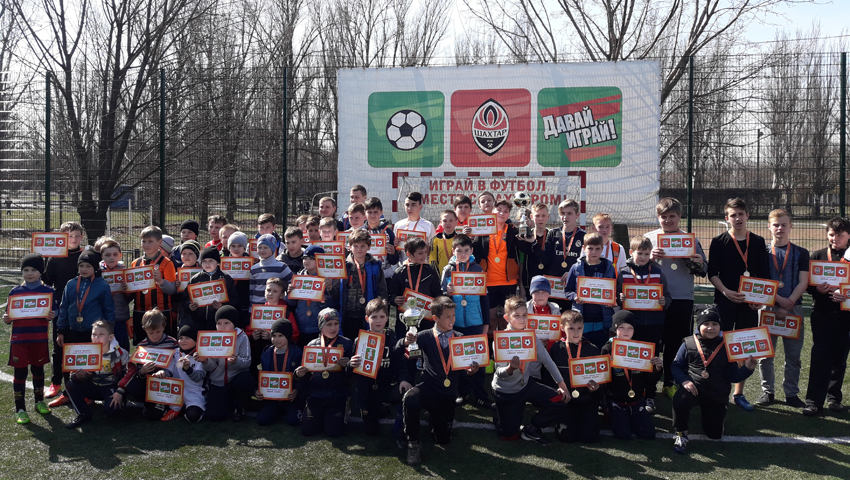 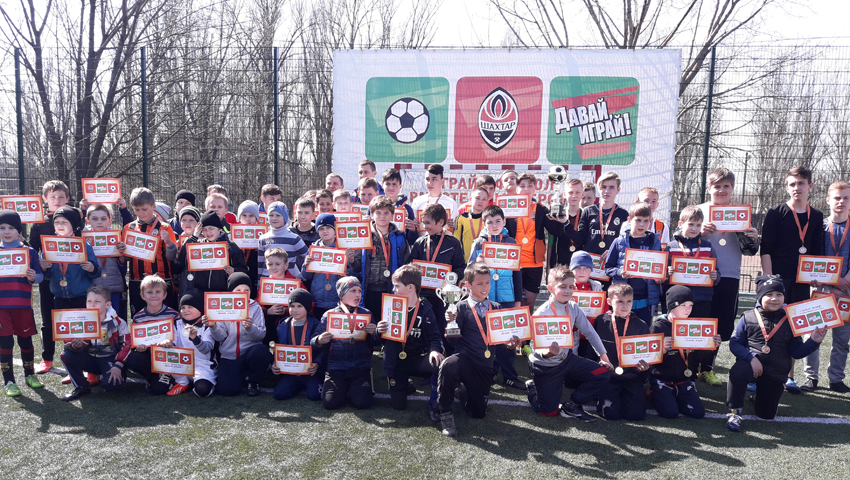 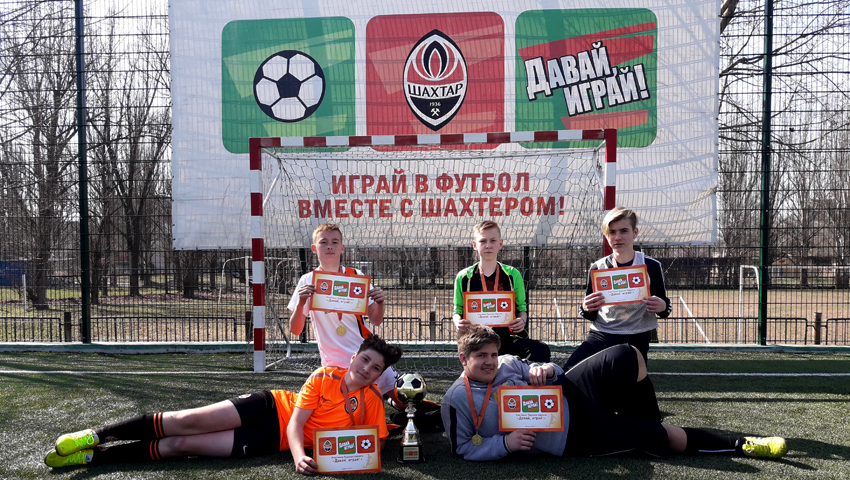