The Pitmen look forward to the postponed cup match against Poltava

The domestic Cup quarterfinal did not take place in late November last year due to the frozen pitch of Lokomotiv stadium and the high risk of player injuries. On the morning of April 4, the Orange-and-Blacks held a pre-game session, which habitually consisted of a set of tactical exercises and practising set pieces. We want to note that U21 team midfielder Giorgi Arabidze trained with the first team today. Only the injured Dentinho did not prepare for tomorrow's game. After having lunch and some rest, the Donetsk team will leave for the airport. The flight to Poltava is scheduled for 20:30. We want to remind you that the Ukrainian Cup quarterfinal Poltava vs Shakhtar will be held on April 5. It kicks off at 14:00. Watch the live broadcast on Futbol 1 channel. 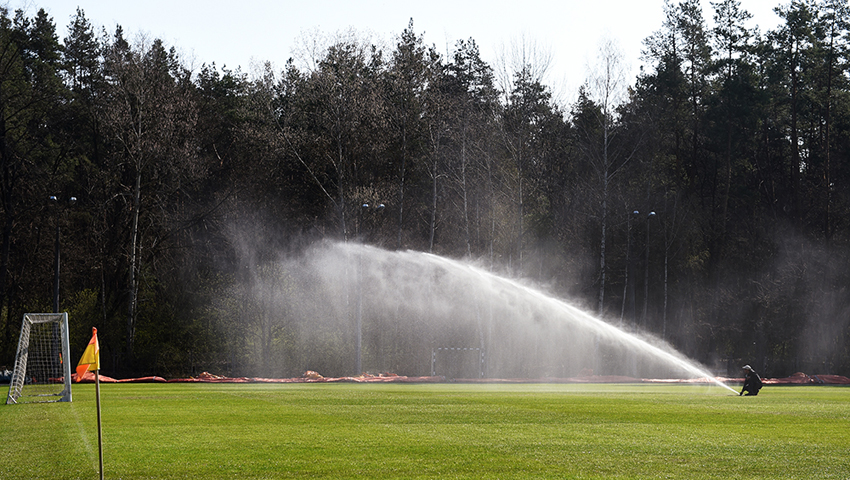 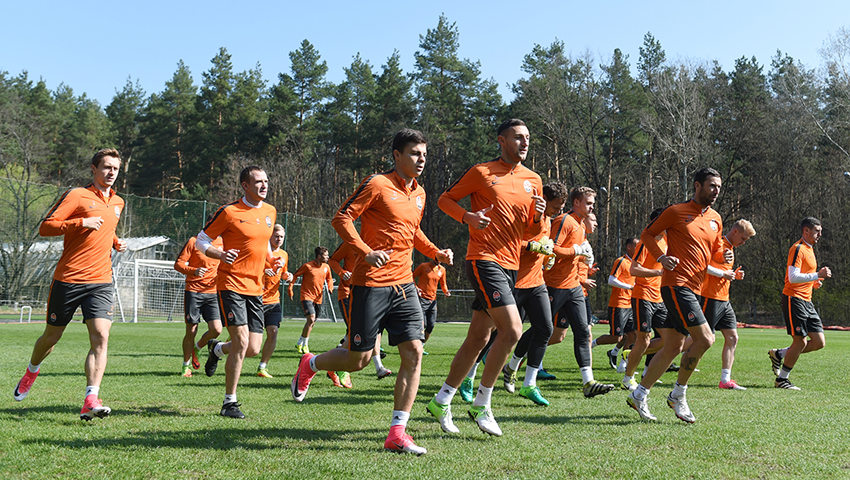 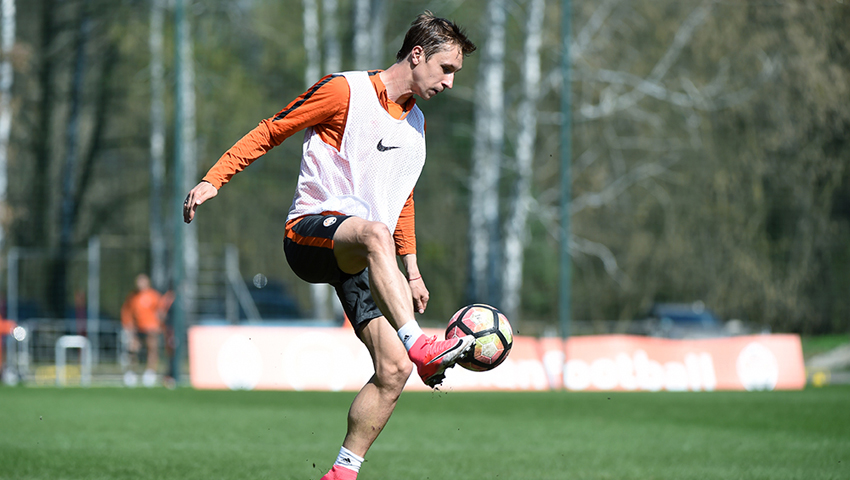 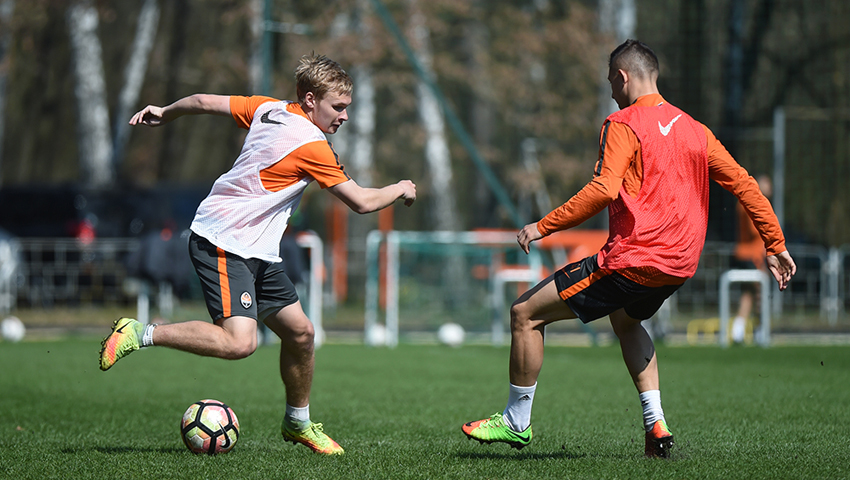 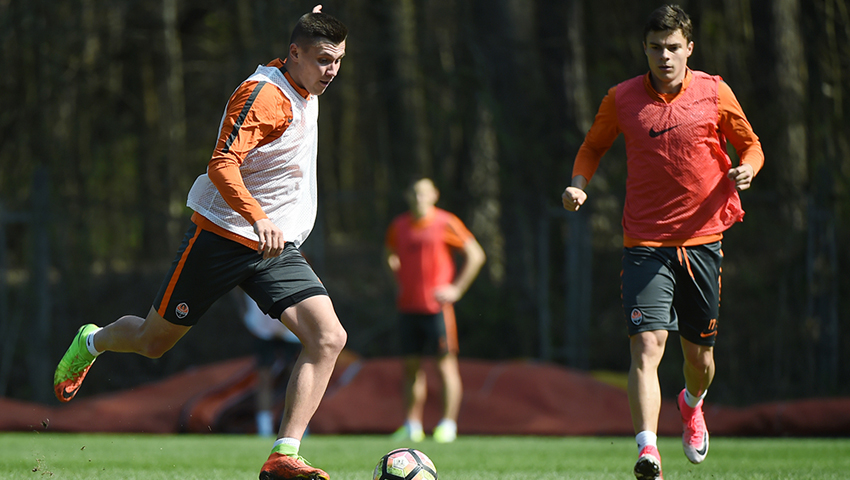 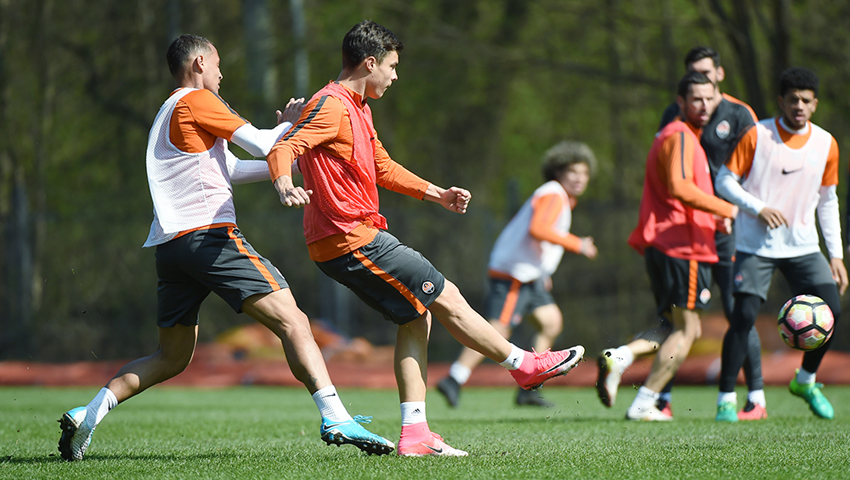 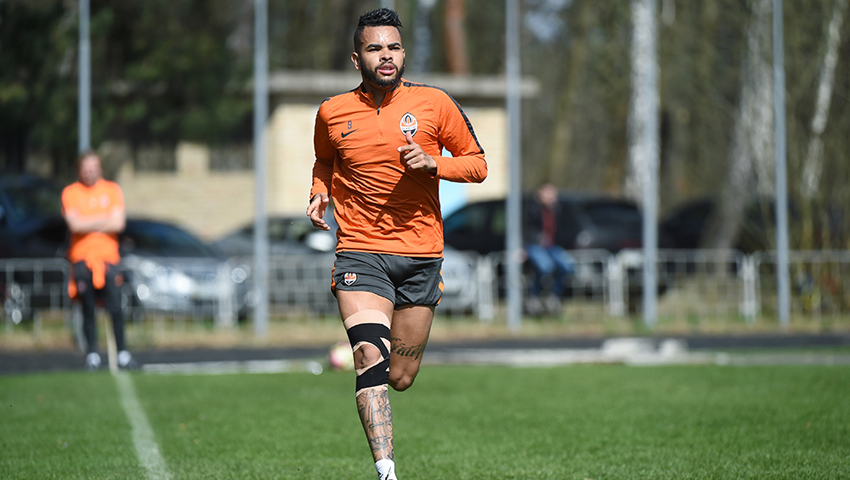 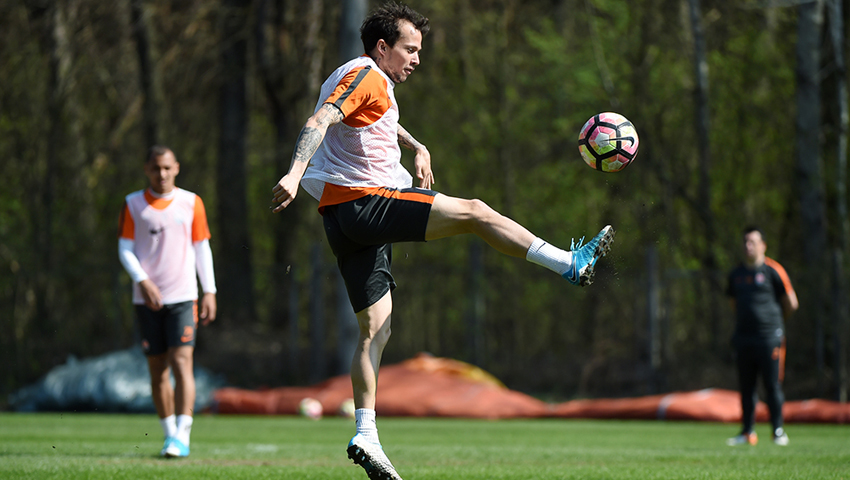 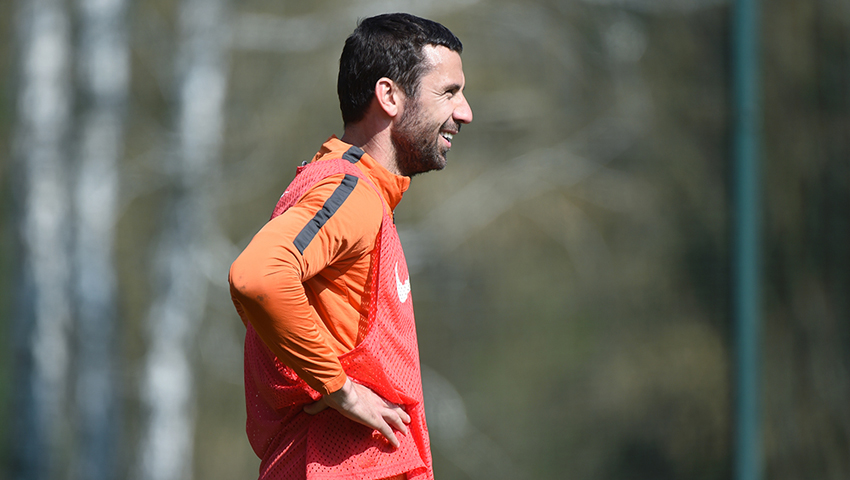 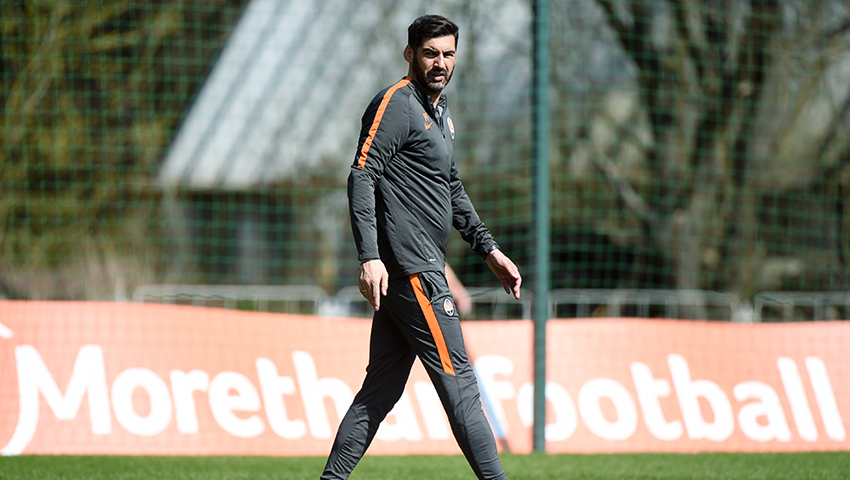 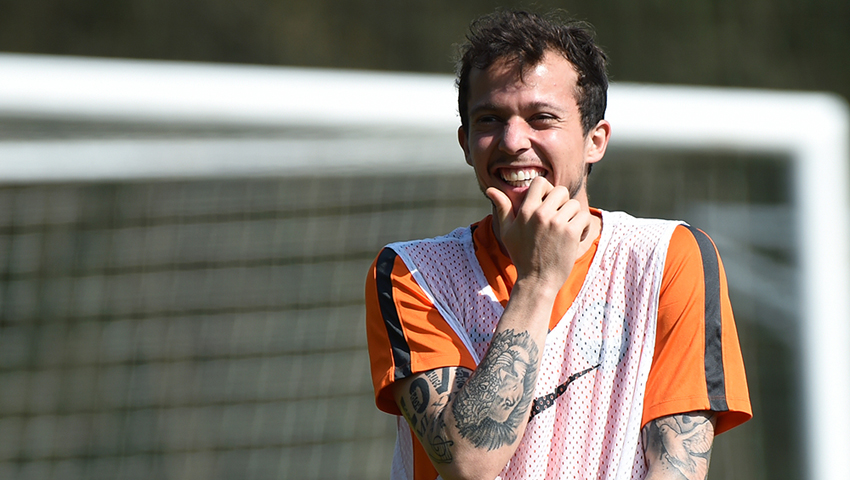 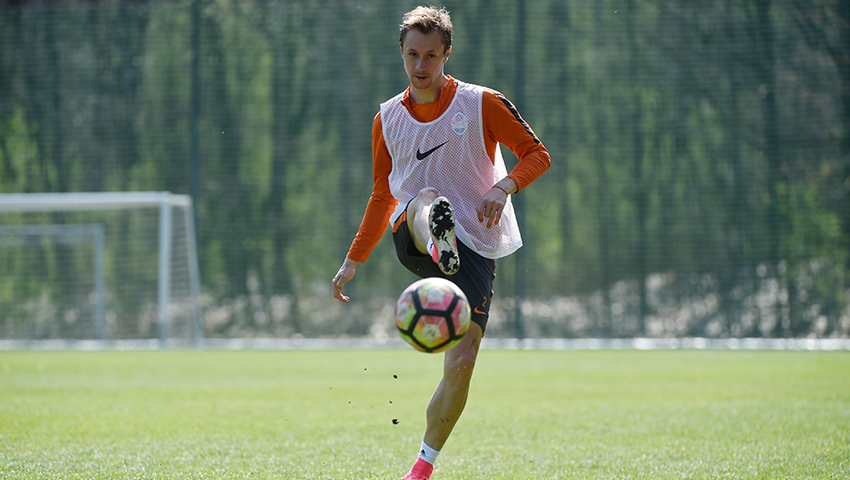 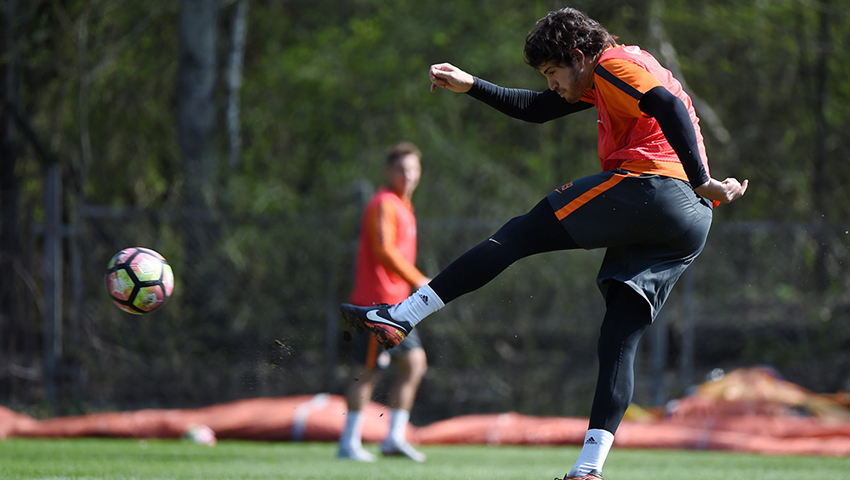 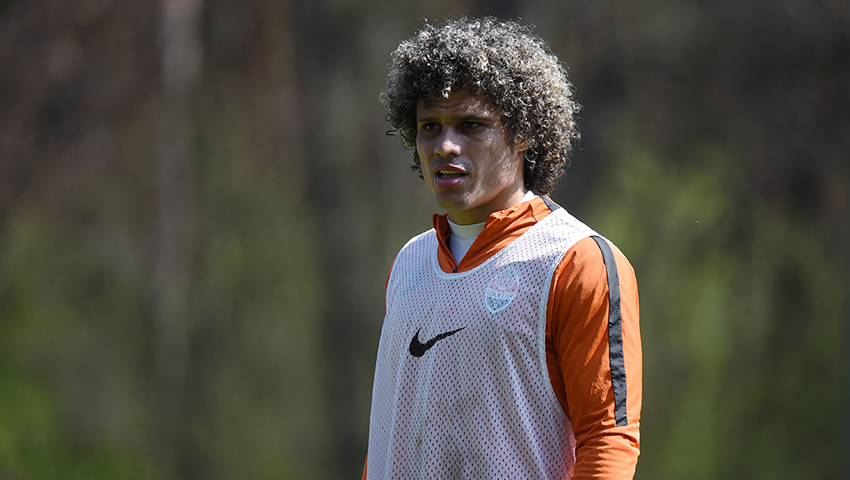 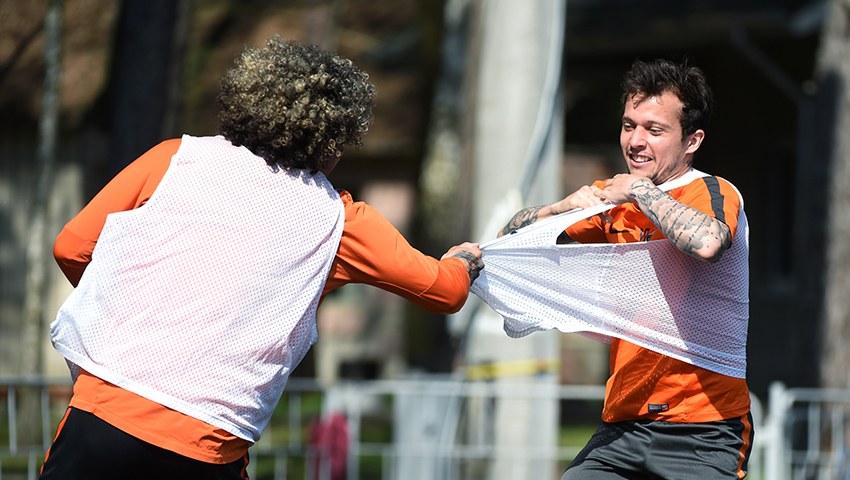 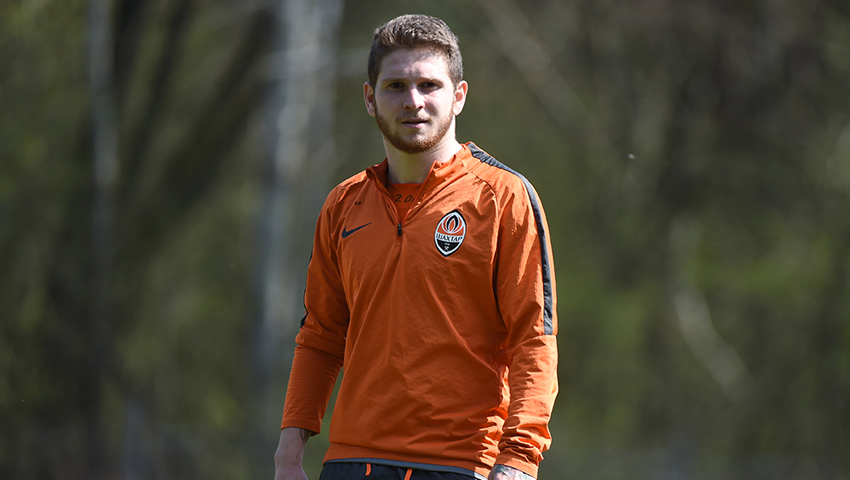 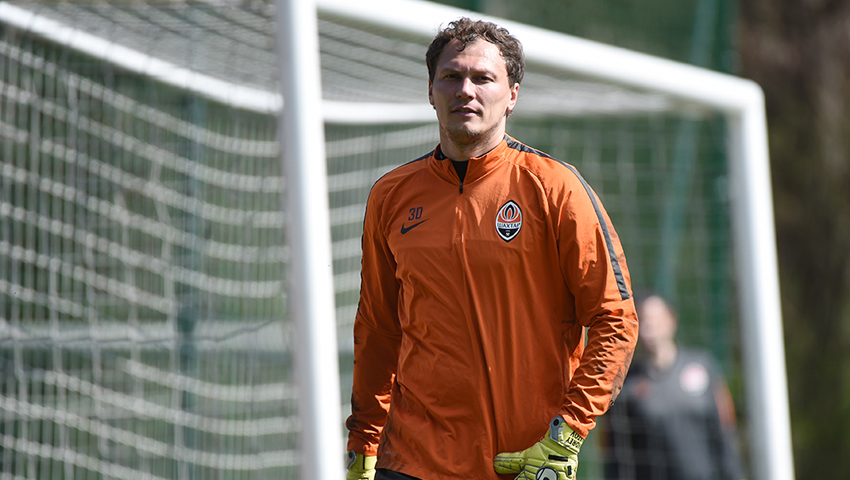 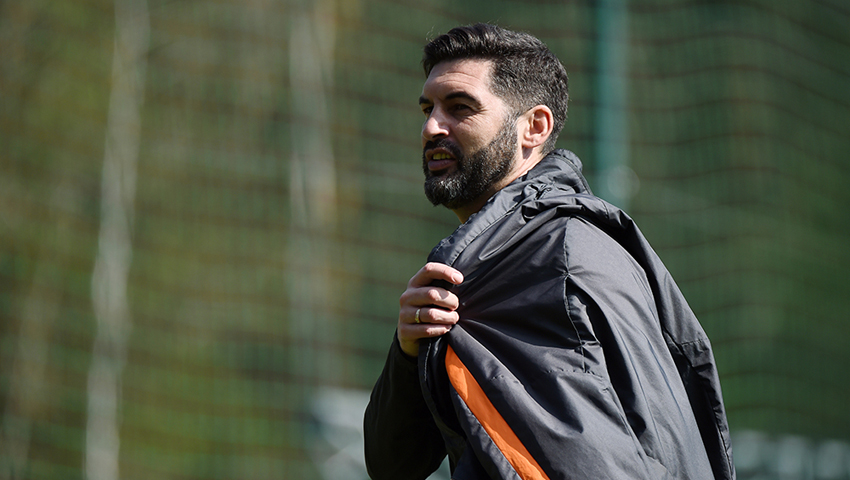 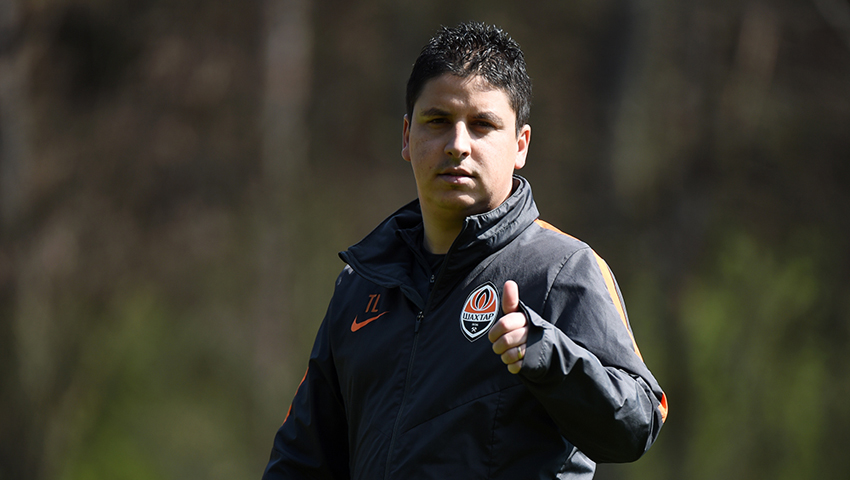 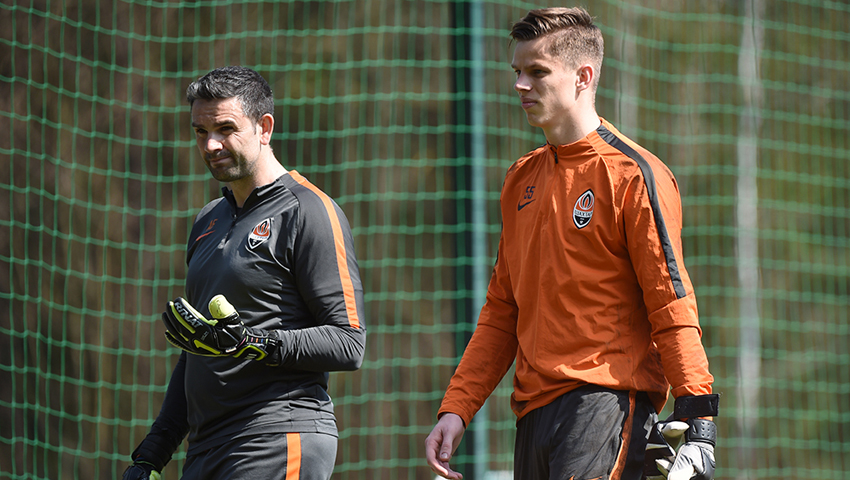