U21. Oleksandriia vs Shakhtar: match preview

In the U21 league round 5, the Miners will face Oleksandriia away. We bring you the match preview

August 11, Oleksandriia, Olimp, 17:00 Before the match Shakhtar are leading in the U21 league, having earned 10 points in four games. Following three opening victories, the Orange-and-Blacks drew with Mariupol (2-2), nevertheless remained first in the standings. In Oleksandriia, the serving one-match ban Valerii Bondar and Danylo Ihnatenko, as well as Viktor Kornienko will not be able to help their squad. However, the Donetsk side will have additional motivation: on the eve of the meeting, on August 10, assistant head coach Yevhen Kotov marks his 39th birthday. 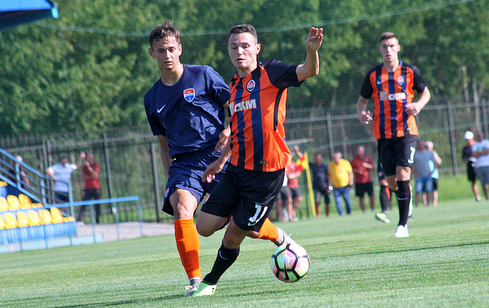 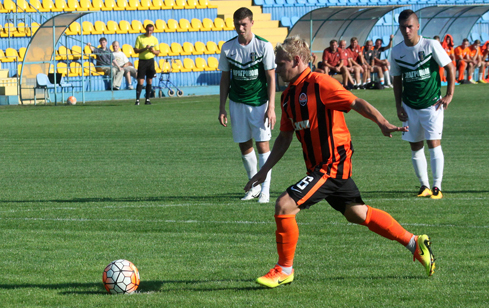