U19. Dynamo vs Shakhtar: match report

In the 2nd U19 Ukrainian League round, Shakhtar faced their Dynamo counterparts 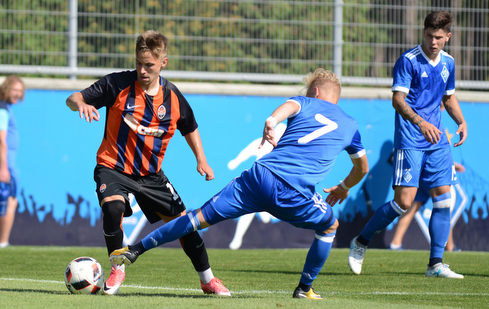 Especially dangerous looked playing corners, as well as drives from Maksym Andruschenko down the flank
With a fairly neck-and-neck competition through the midway of the first period, the late stages saw more active performance from Shakhtar. In the 41st minute, Andruschenkobrought Kryskiv on the Kyiv side’s goal, but Dmitry failed to control the ball and missed a great scoring chance. Soon he appeared in the thick of a promising attacking move, but instead of landing a shot from the edge of the penalty area, he decided to play a pass to Andrii Kulakov, but overhit it. As a result, the teams went into the break with 2 zeros on the scoreboard.
Second half The hosts restarted the game better, having registered two long-distance shots. Over time, the white-and-blues seized the territorial initiative and began to threaten Vladyslav Vertei‘s goal more often. Denys Yanakov went close to scoring, but the Shakhtar goalkeeper demonstrated a brilliant performance. Within those minutes, the Miners counted on counters, but they often came short of the opening threatening pass. In the middle of the half, Serhii Shyschenko changed the game pattern by making a number of substitutions. Moreover, the substitutes created a goal: Artem Holod went on a slaloming run down the flank to send a cross to the centre, which was slotted homeby Vladyslav Kuzmenko. The goal was called off: the referee of the meeting whistled a foul in attack. 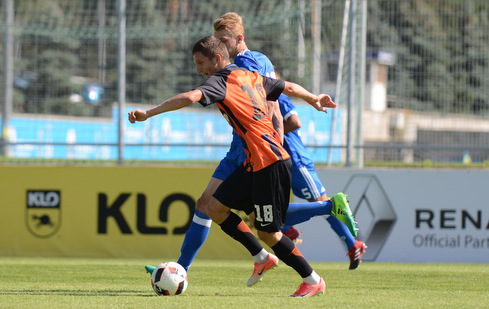 The substitutes created a goal: Artem Holod went on a slaloming run down the flank to send a cross to the centre, which was slotted homeby Vladyslav Kuzmenko
Literally the following foray forward from the rivals paid dividends, as Vadym Maschenko went clean through on goal of the Donetsk side and flicked the ball past a goalkeeper. In the dying minutes, the Miners tried to draw level. As late as in the added time, the ball found one of the Dynamo player’s hand inside the penalty area, but the referee's whistle was silent. In turn, the hosts responded with a strike from the same Maschenko. 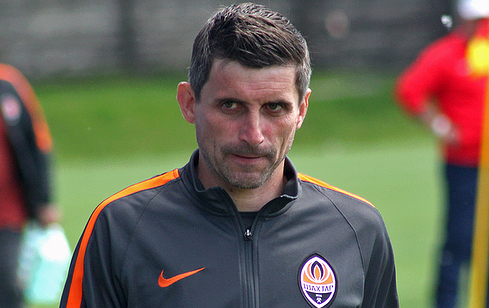 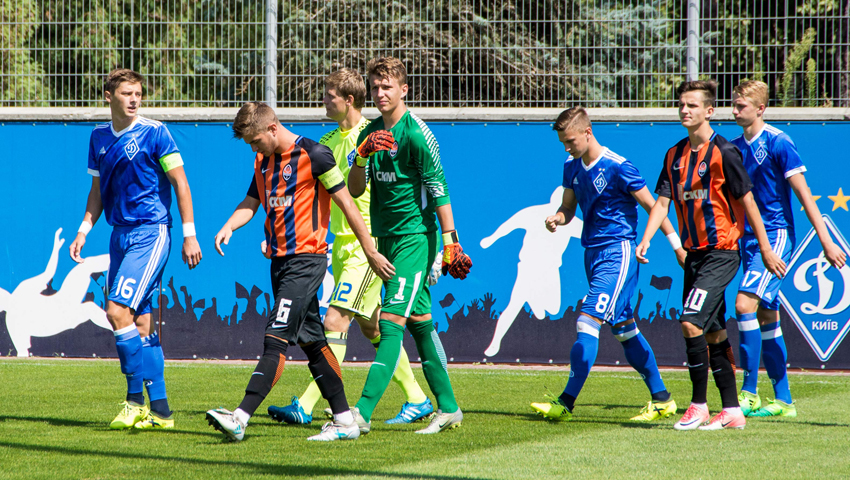 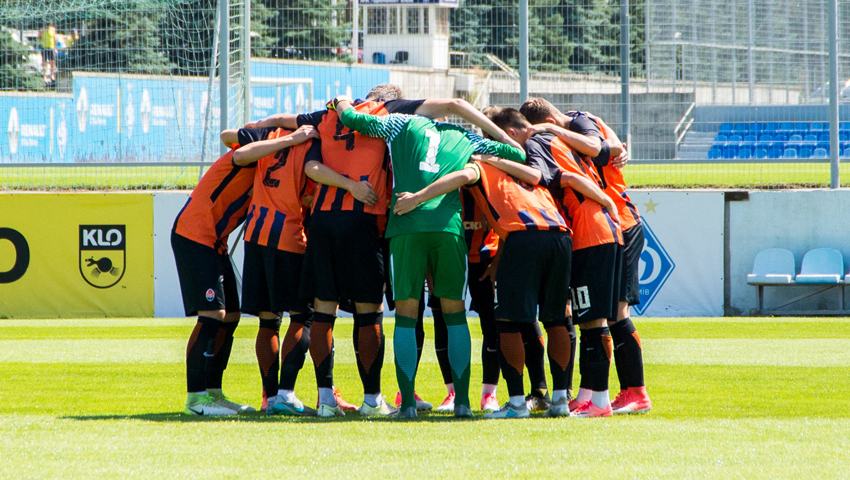 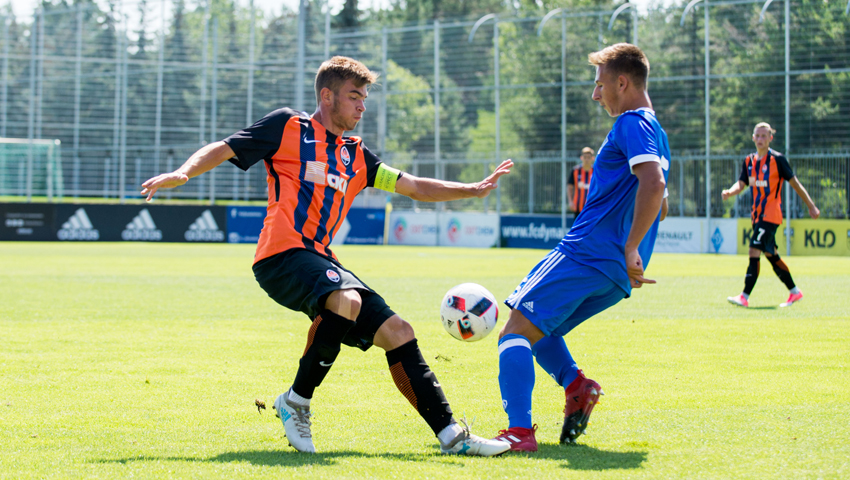 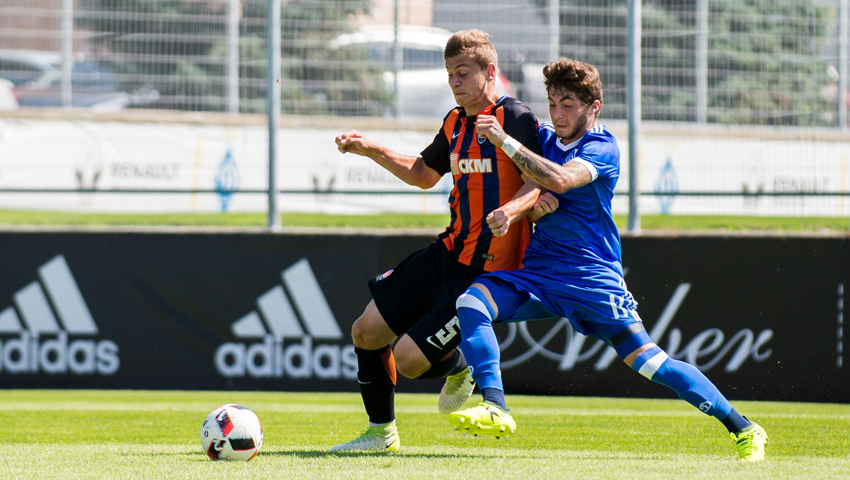 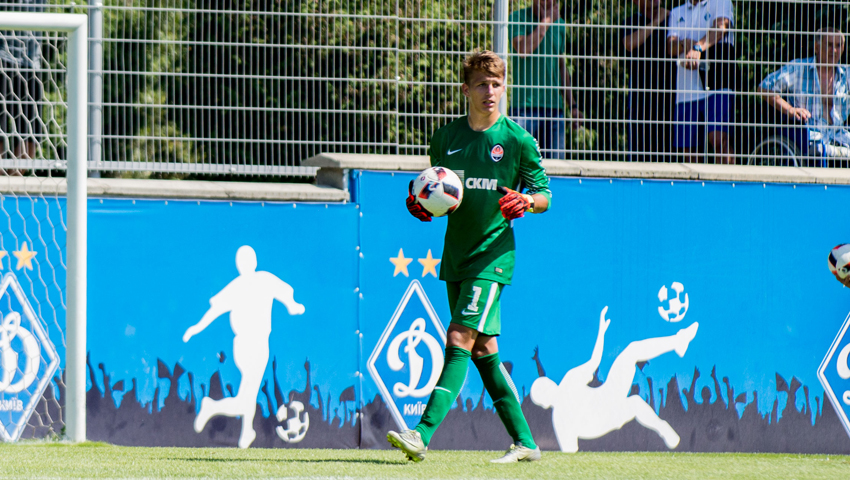 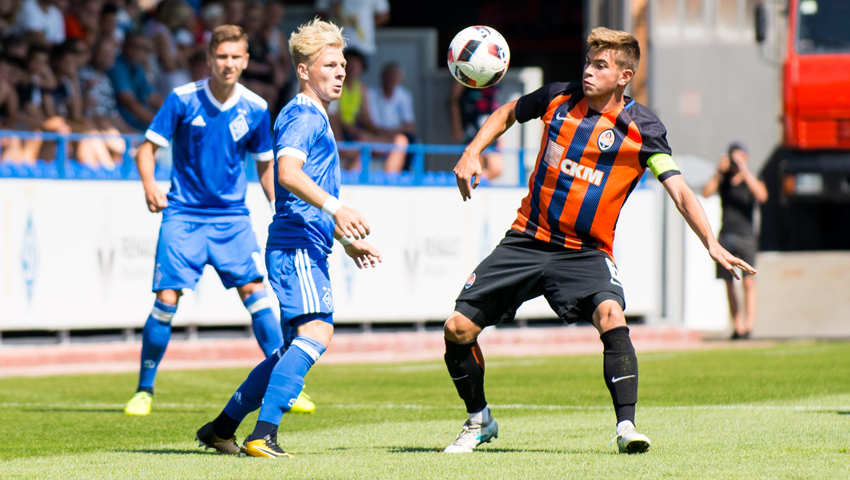 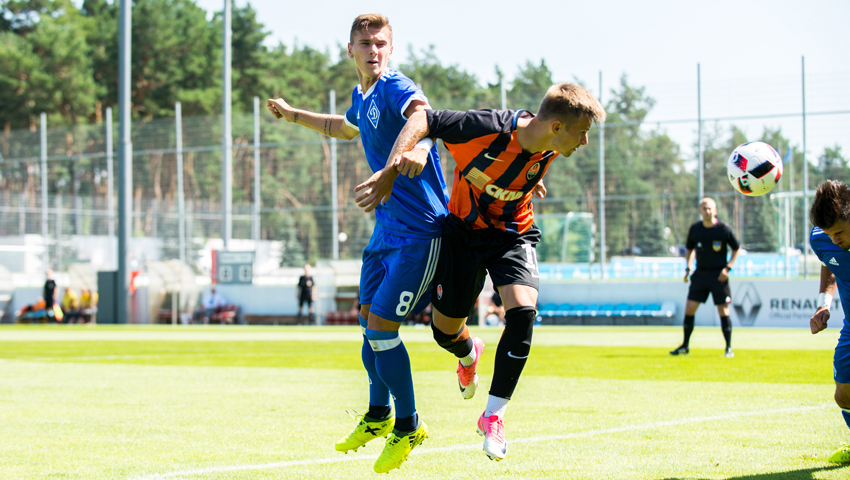 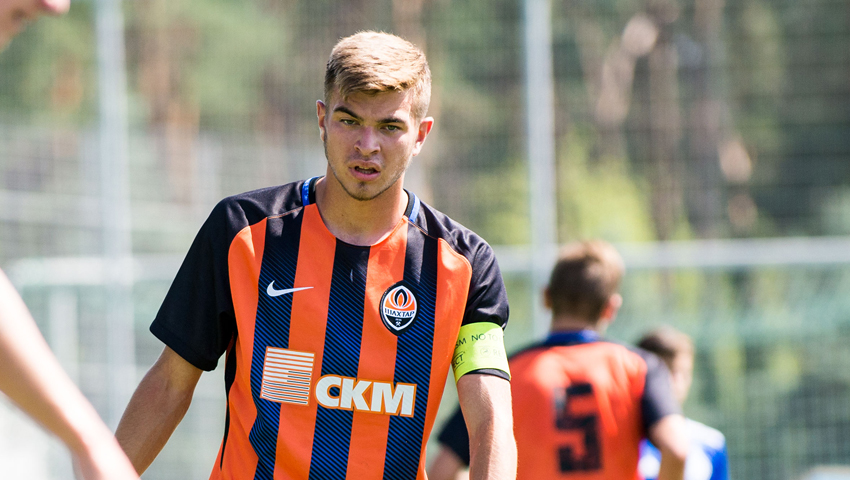 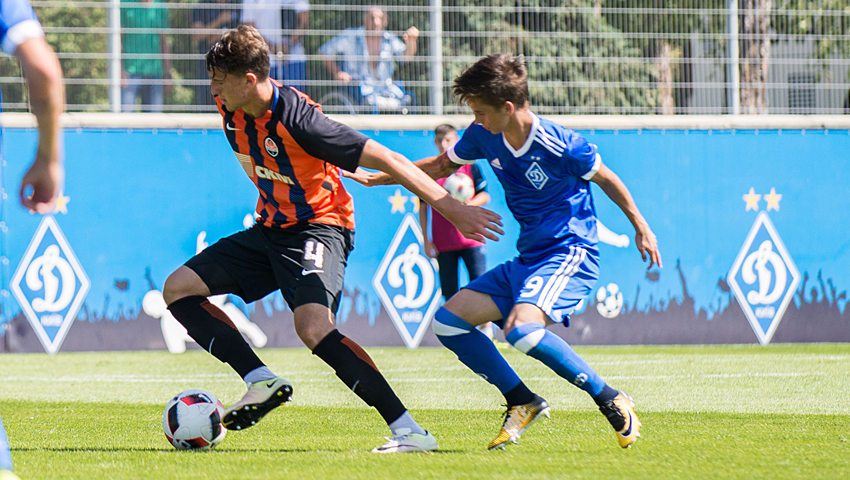 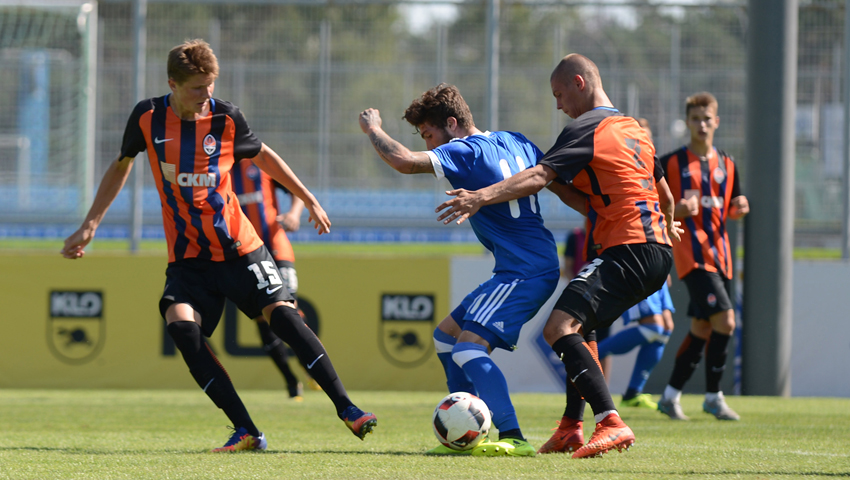 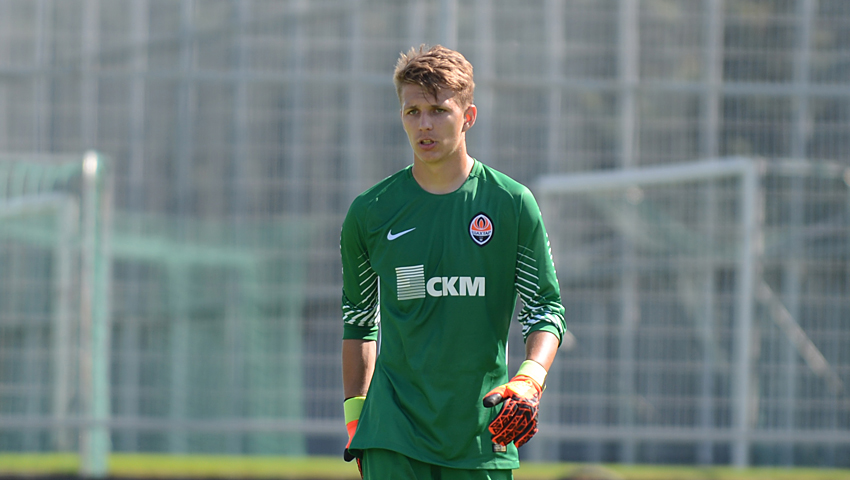 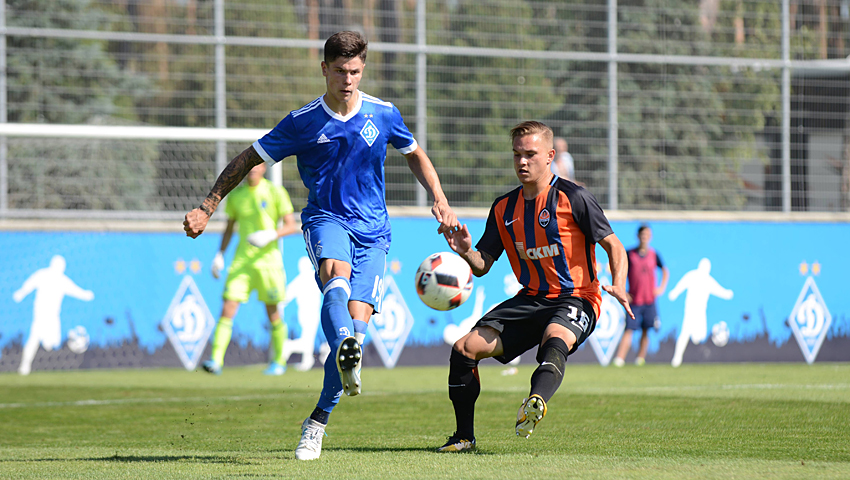 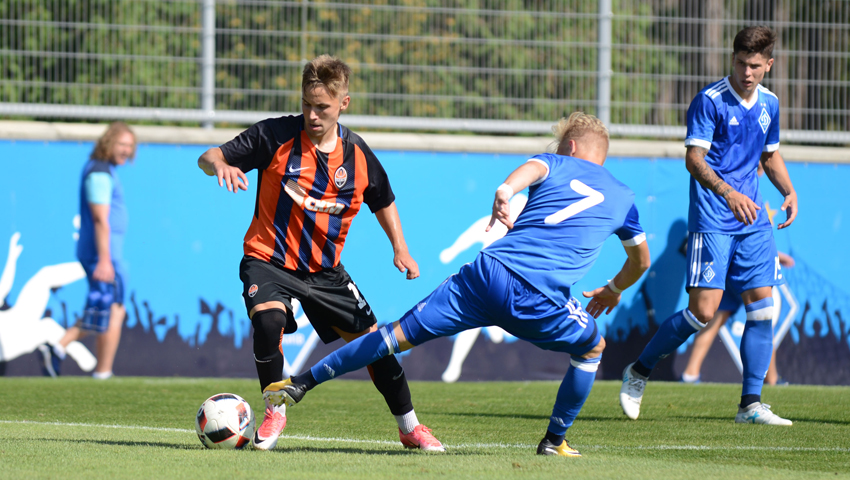 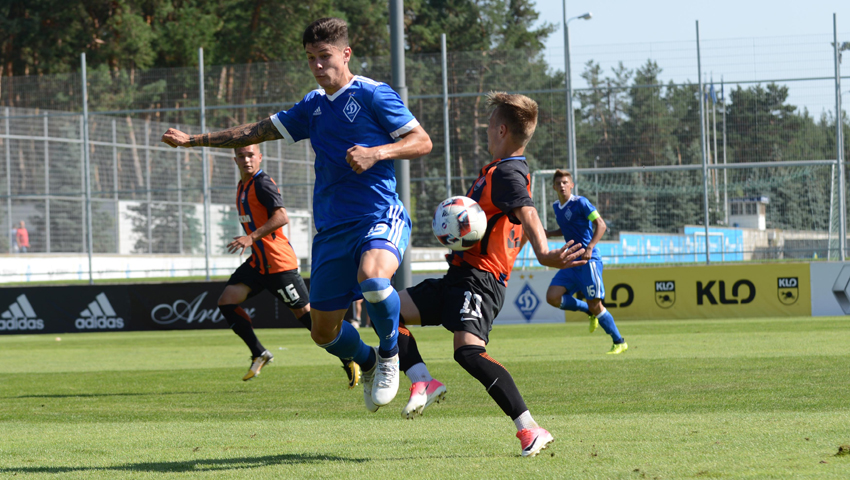 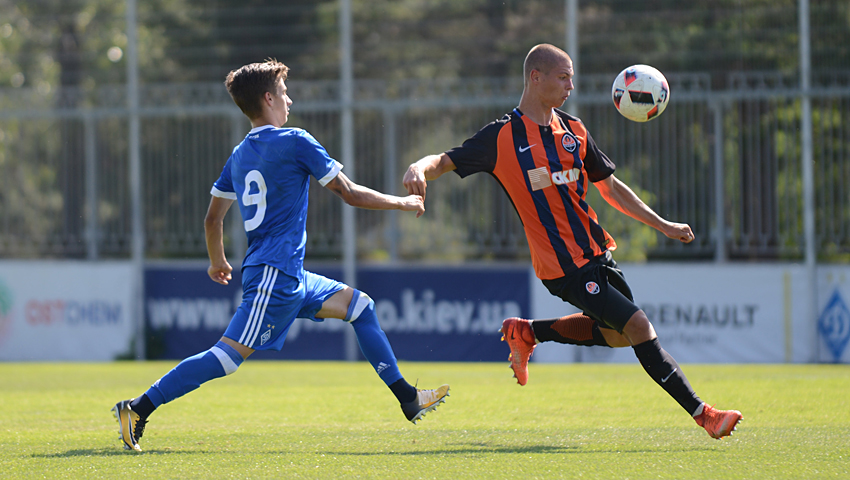 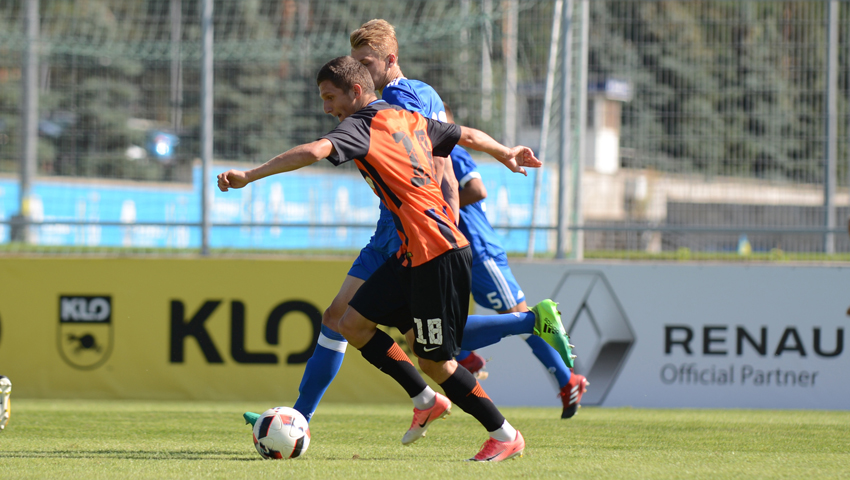 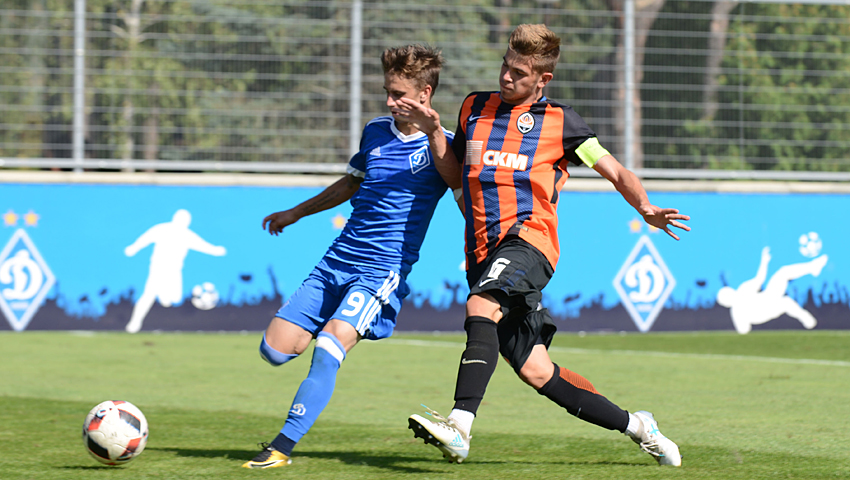