On August 14, Shakhtar started preparing for the Ukrainian Premier League round 6 game vs Olimpik

Last season, Roman Sanzhar’s men caused the domestic champions much trouble, becoming the only team to have nicked points from the Miners on four occasions. Interestingly, all those meetings ended with the same score of 1-1. In the current league campaign, after five rounds, Olimpik are the third in the table with 11 points. The opponents have three wins and two draws under the belt. Today's morning session lasted just over an hour. The players who participated in Saturday’s match vs Oleksandriia, focussed on recovery. The rest had an intensive training based around playing exercises. We want to note that Maksym Malyshev, Ivan Ordets and Taison have returned to the general group. Dentinho trained individually. 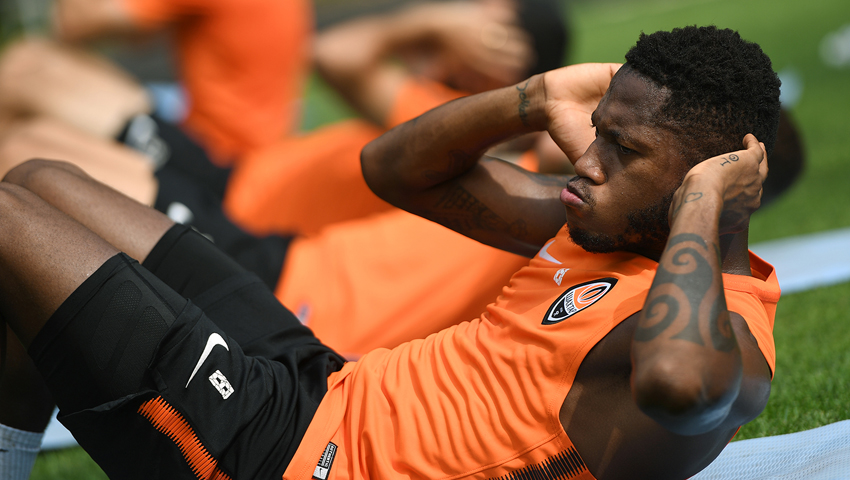 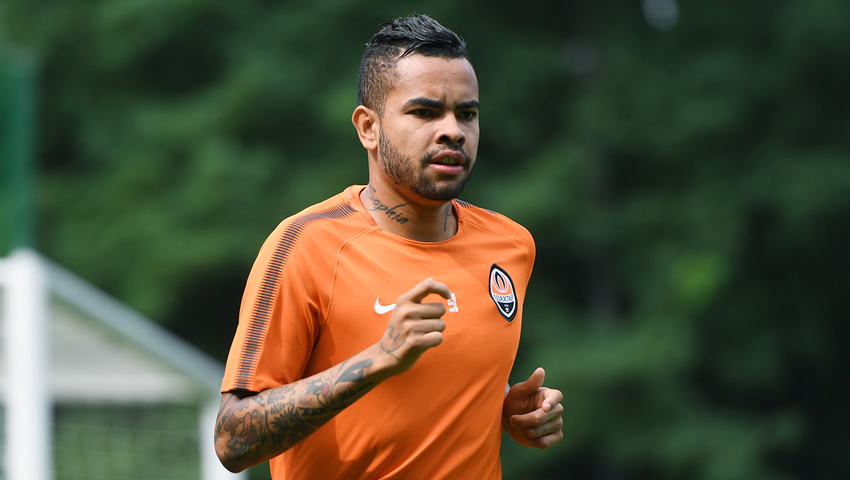 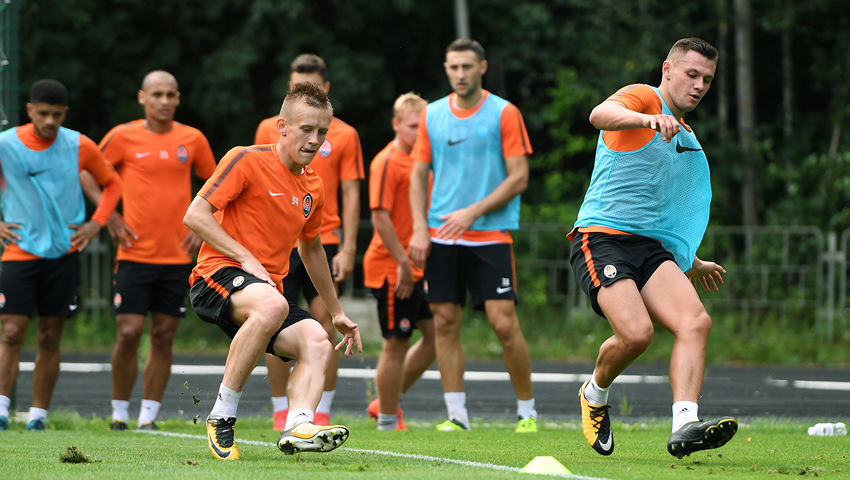 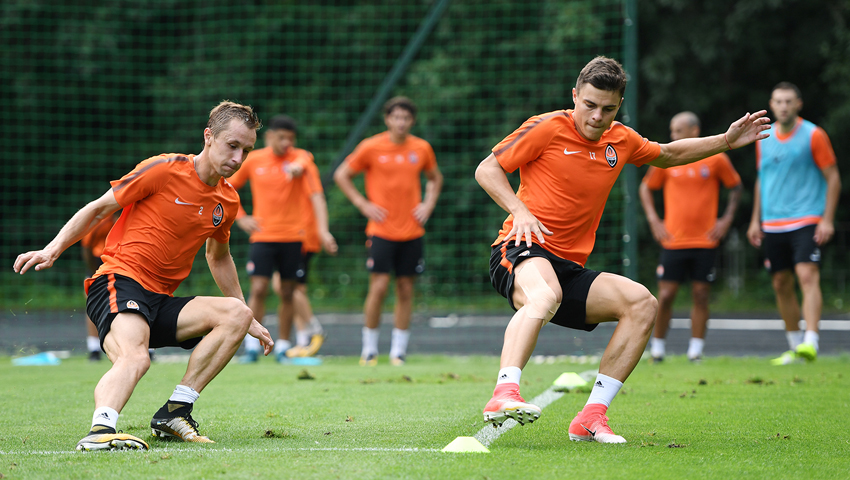 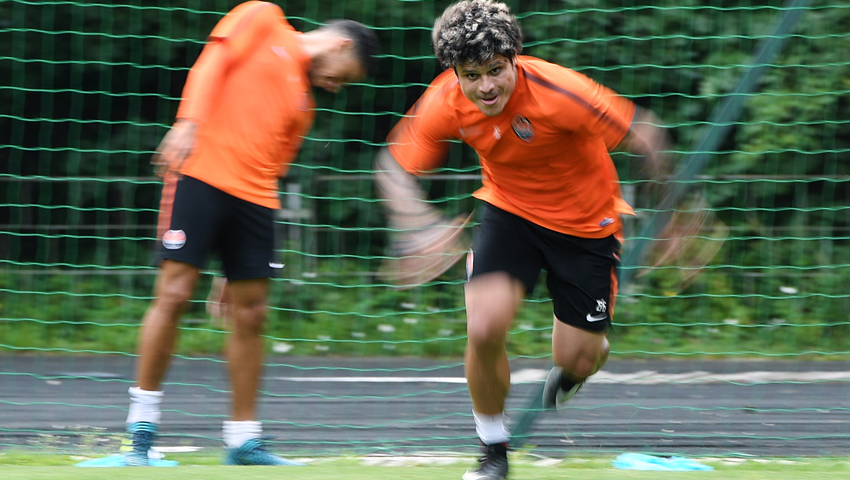 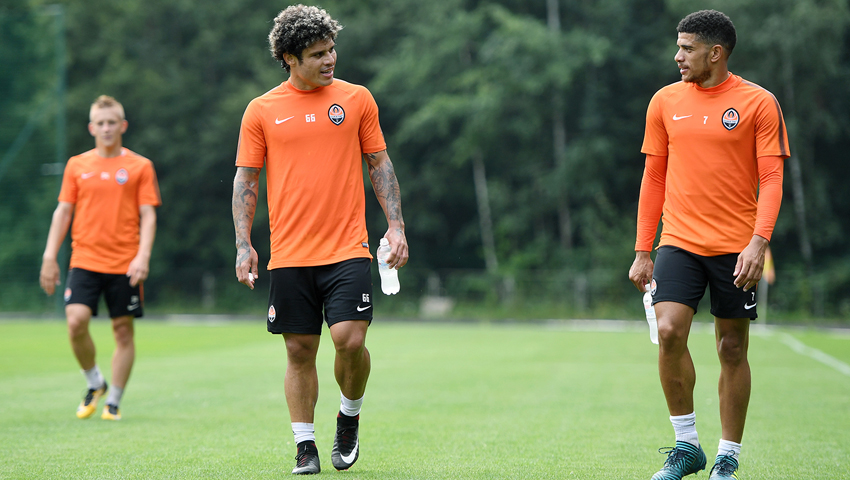 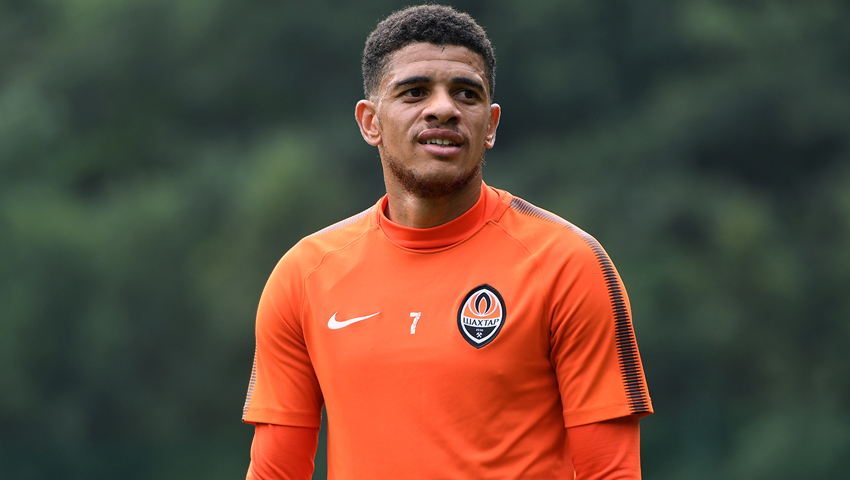 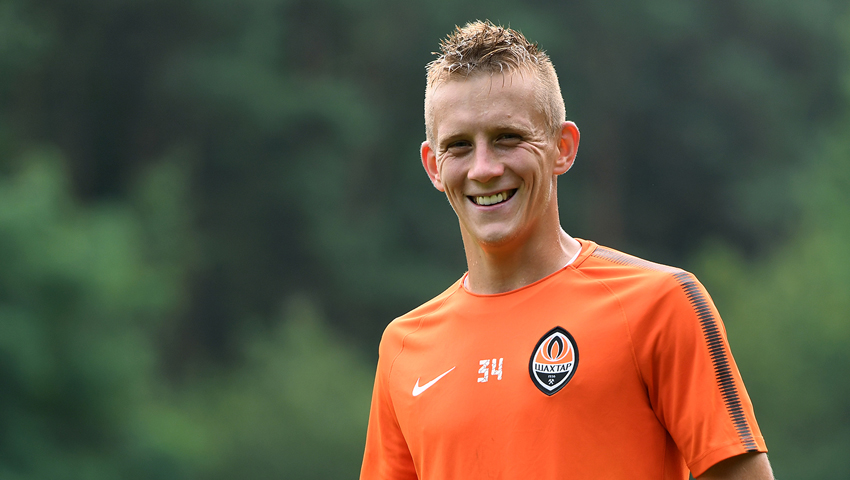 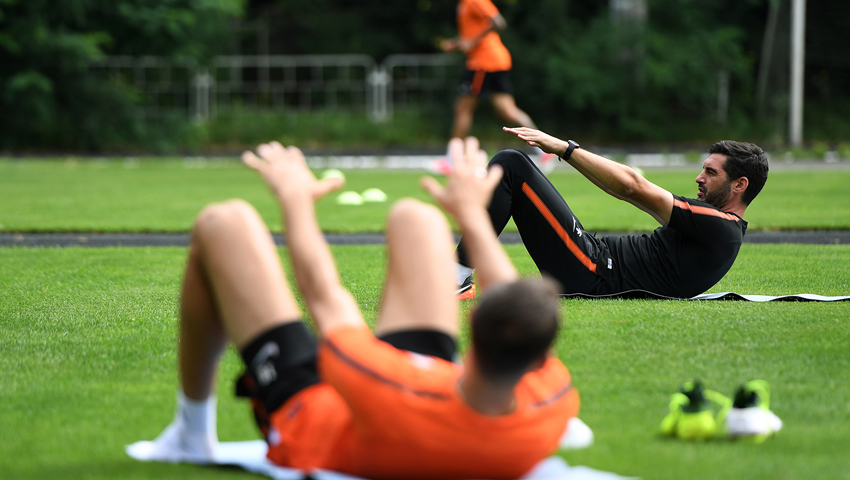 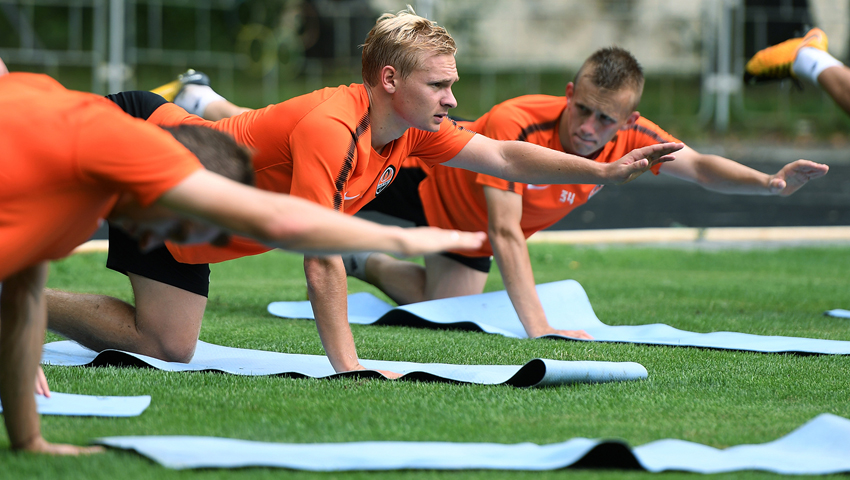 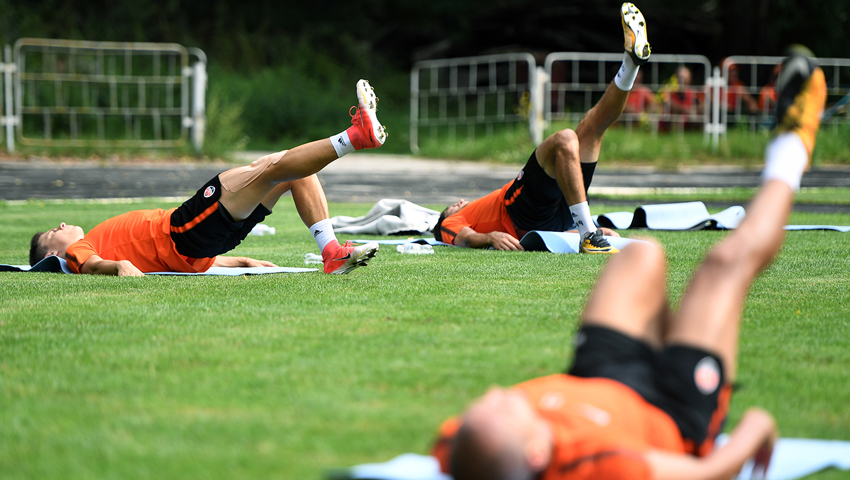 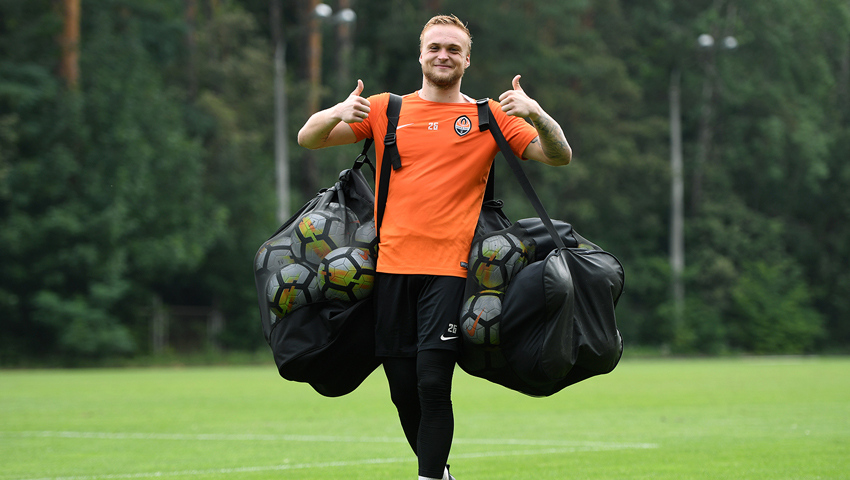 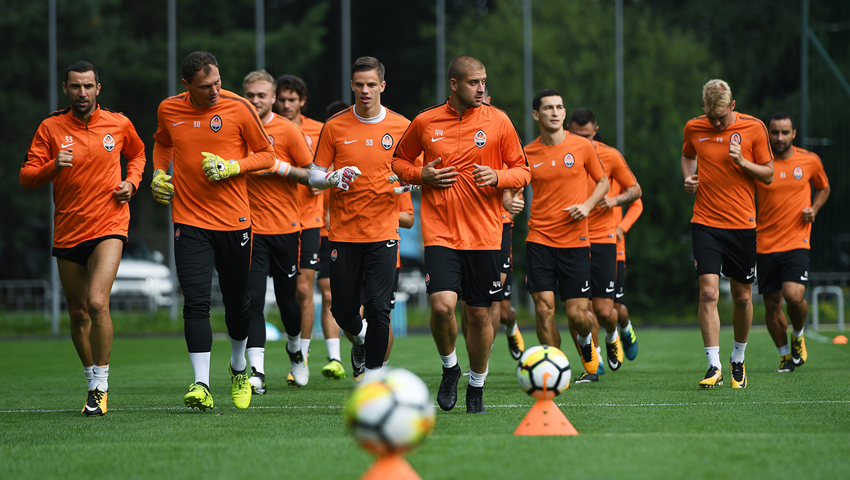 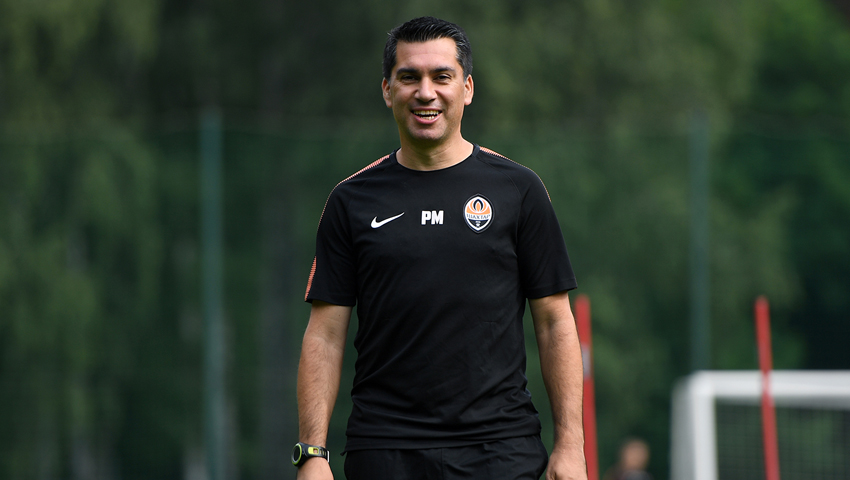 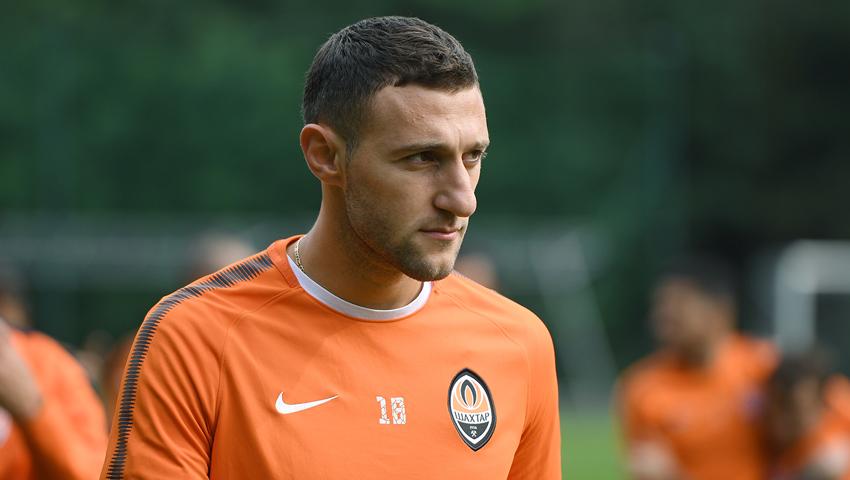 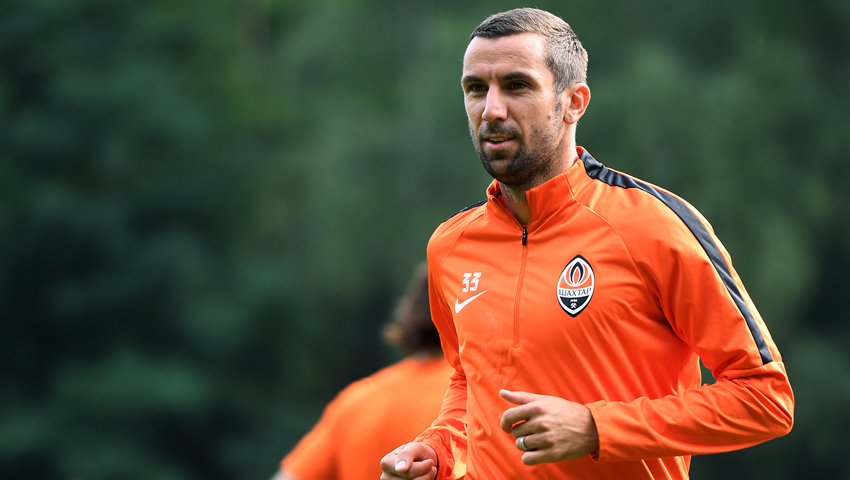 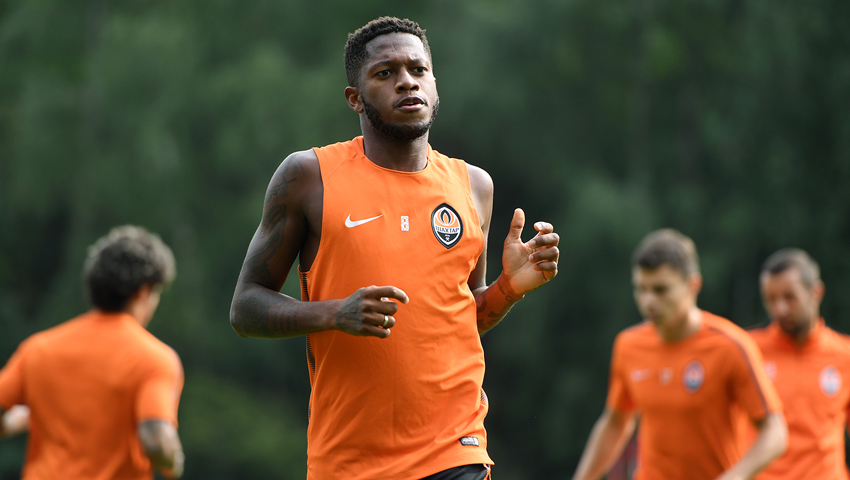 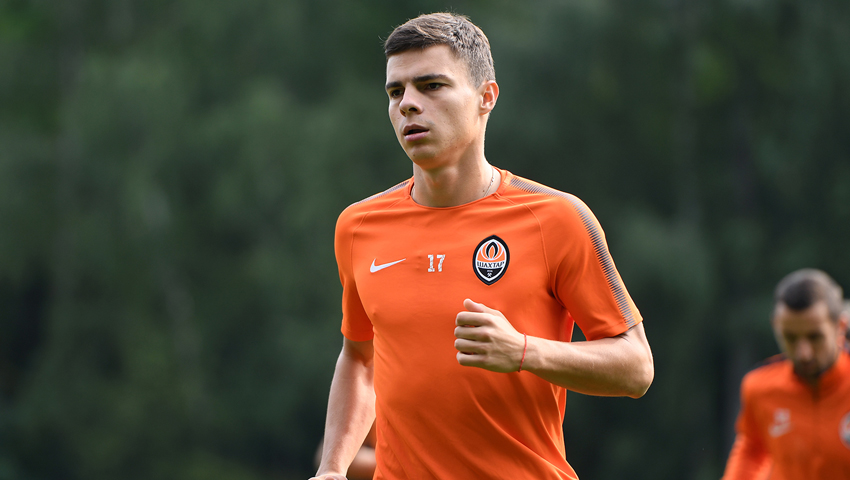 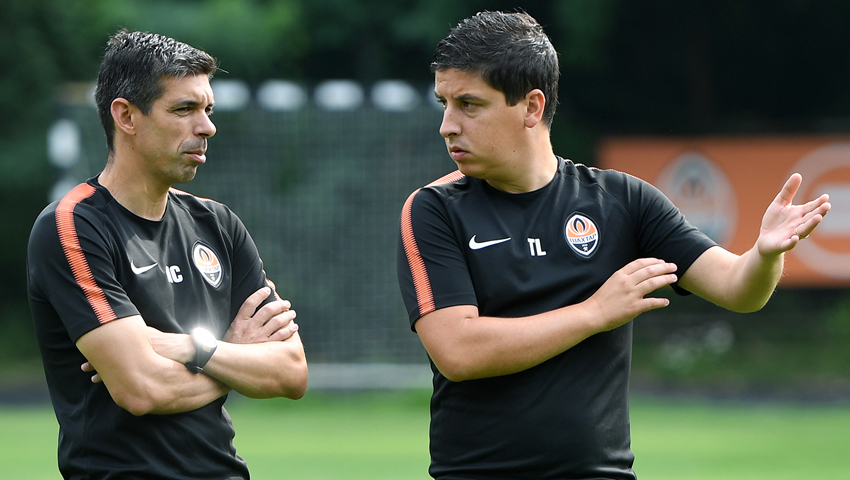 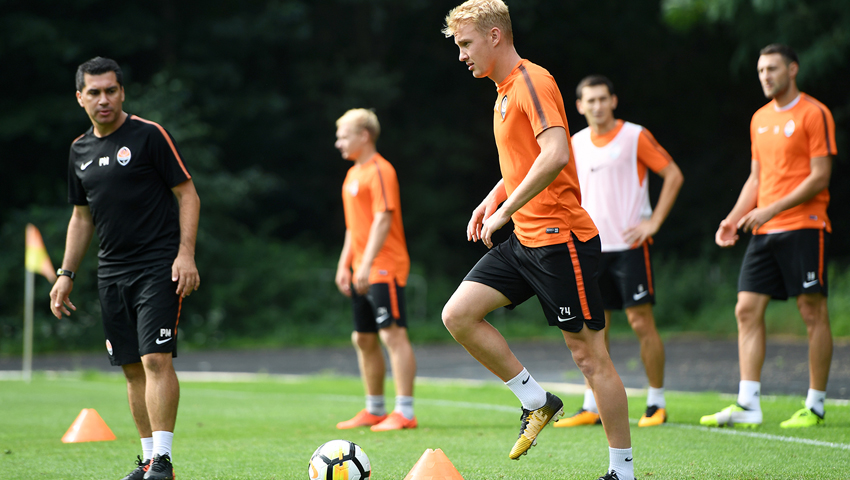 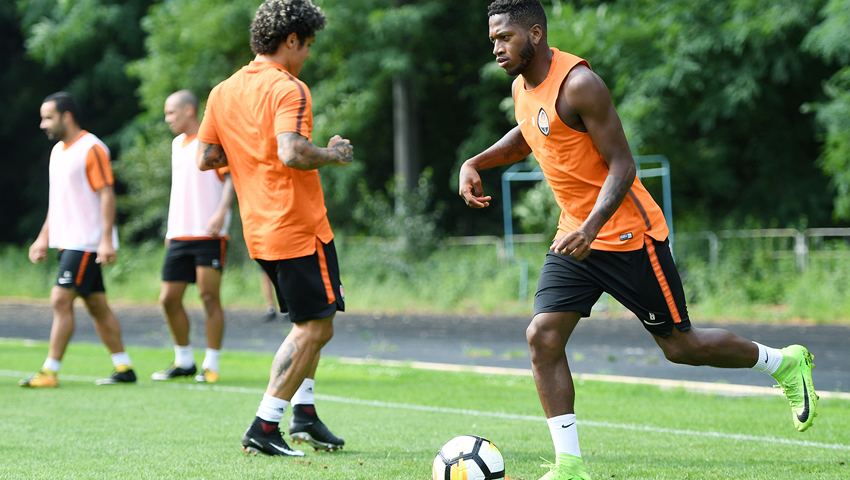 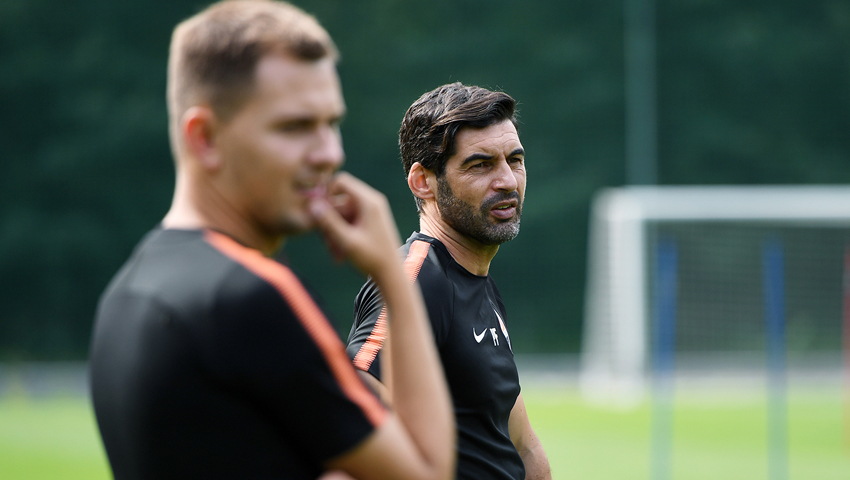 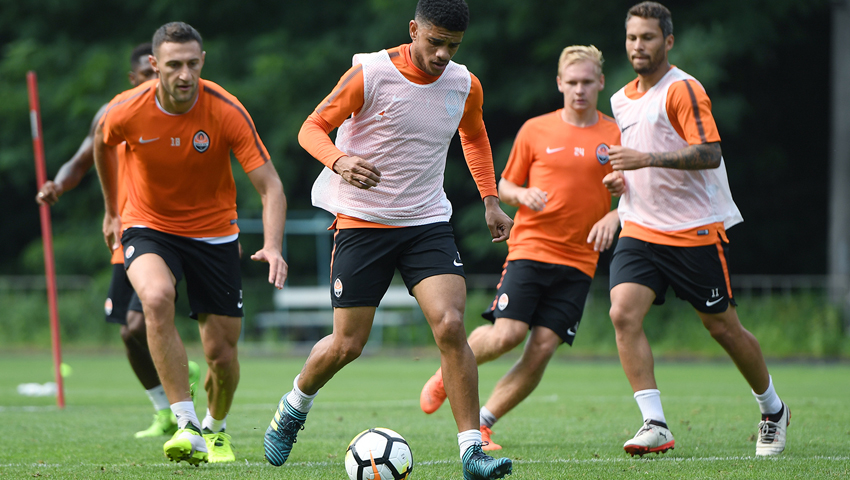 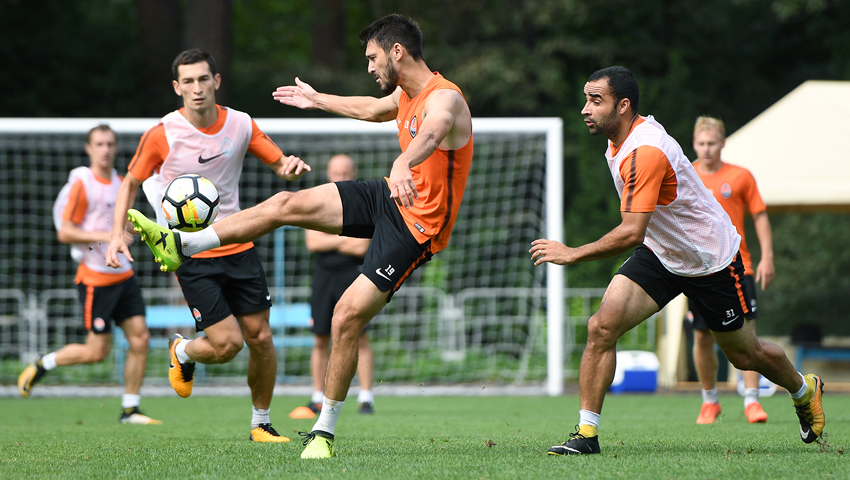 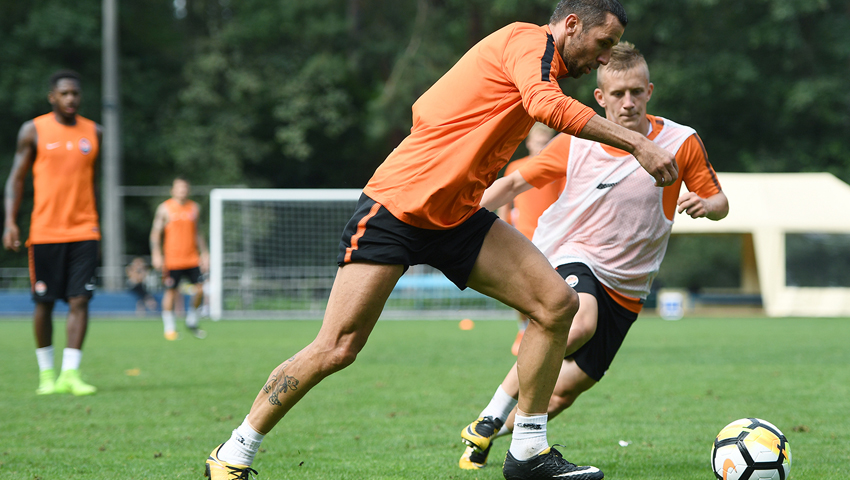 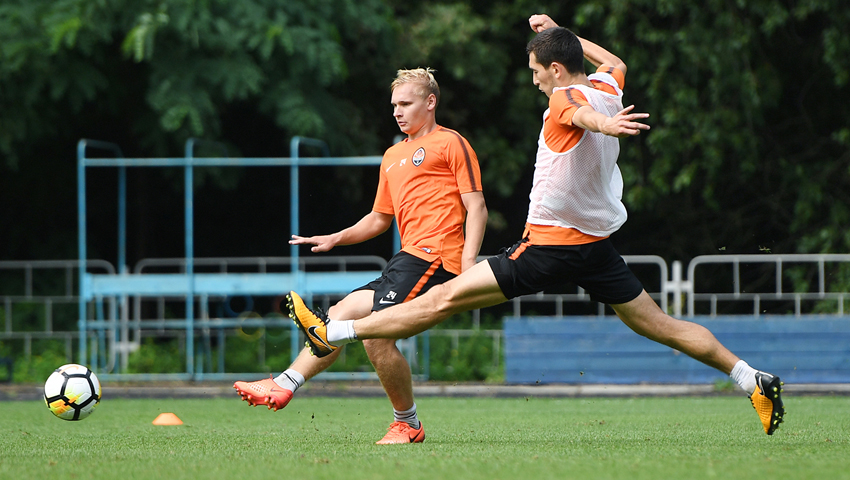