The Donetsk team players reflect on the game vs Mariupol

Taras Stepanenko, Shakhtar midfielder: - It's hard to play when it's so stuffy. You shoot ahead and then it's really hard to catch your breath. I can’t even say how many litres of water we’ve had. It's good that we scored an early goal. We thought after that, however, that we’d net many more goals later, but, we should give Mariupol their due, the opponents had quite good counterattacks, they created chances and eventually sent it home. In general, we made a number of errors, lacked accuracy in passing, dribbling along with timely tackling. So we’ve still got to work on that more. Although, again, the weather factor left its mark. And Mariupol are a good team with skilled players. I think if they continue in the same vein, they’ll be able to remain in the top six. 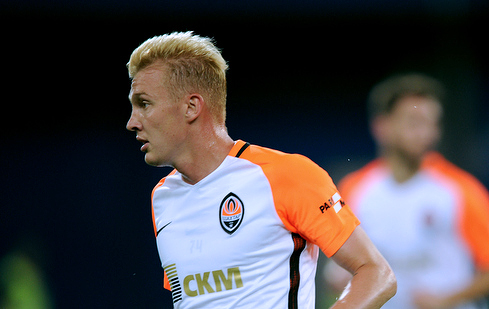