In the 1st U19 Ukrainian League round, Shakhtar entertained their Olimpik counterparts

U19 League. 1st round.
05 August 2017. Schaslyve. Knyazha Arena. Att:300. 33oC.
Shakhtar Donetsk U19 1-0 (0-0) Olimpik Donetsk U19
Goal: 1-0 Kulakov (59)
Shakhtar: Vertei, Melichenko, Muravskyi, Mate, Pavlish, Chekh (c), Kaschuk (Shevtsov, 90+1), Stryzhak (Kuzmenko, 55), Kulakov (Apanchuk, 82), Kryskiv, Andruschenko (Holod, 67) Unused subs: Kucherenko, Chmyrev, Koriakin Head coach: Serhii Shyschenko
Olimpik: Umanskyi, Samchuk, Chernysh, Horodenko, Konovalenko (Shatalov, 69), Maksymenko (Moroziuk, 46), Tyschenko (Pichuhin, 67), Nechaev (Panchenko, 81), Talaverov, Prokopchuk (Kolomys, 74), Voitiuk
Unused subs: Kosov
Senior coach: Ruslan Umanets
Booked: Maksymenko (24), Chekh (49), Pavlish (60)
Referee: Klym Zabroda (Kyiv)
Before the match
The Miners opened their new season campaign with a home match against Olimpik Donetsk. The team line-up has changed significantly throughout the summer. Among regular players, defender Yurii Mate, midfielders Maksym Chekh and Oleksii Kaschuk, as well as striker Andrii Kulakov started the game.
First half
Shakhtar gained the territorial advantage from the off and spent most of the time at the other end. Olimpik, on their part, did not intend to demonstrate attacking performance, focusing exclusively on defence. Despite playing initiative, they created few clear-cut opportunities. So, Andrii Kulakov emerged on the offensive end on several occasions, but lacked accuracy in the closing stages. In the 30th minute, the forward had to score, however he hit into the opponent’s hand, with the referee waving away a claim for a penalty. The Orange-and-Blacks often aimed at the rivals’ goal only to see their shots off the target. Already in the injury time added to the first half, Kaschuk missed a wonderful goal-scoring chance. Oleksii rushed at pace into the penalty area to hit a near-post kick from a promising position. 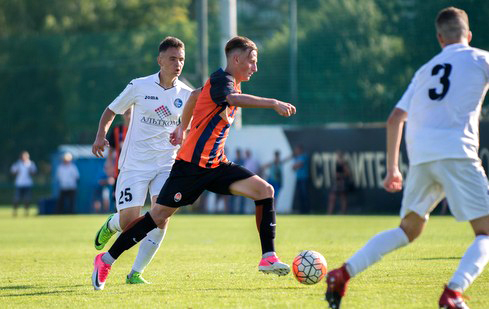 Already in the injury time added to the first half, Kaschuk missed a wonderful goal-scoring chance. Oleksii rushed at pace into the penalty area to hit a near-post kick from a promising position
Second half After the break, the game pattern did not change. The Miners still piled on tremendous pressure on Olimpik defensive line, and soon they broke the match open. On 59 minutes, a defence-splitting pass from Oleksii Kaschuk put Kulakov clear, before Andrii slotted home from the tight angle to make it 1-0. 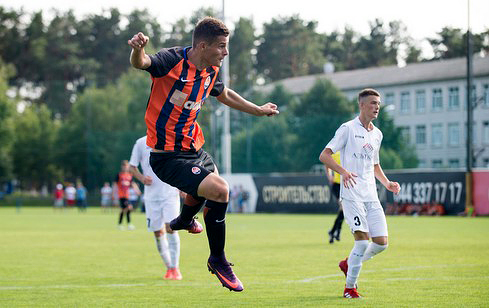 On 59 minutes, a defence-splitting pass from Oleksii Kaschuk put Kulakov clear, before Andrii slotted home from the tight angle to make it 1-0
After notching an opener, Serhii Shyschenko’s lads did not rest on their laurels and might double the lead. Maksym Andruschenko and Oleksii Kashchuk played a nice one-two with one another, with the latter being not lucky enough with the finishing blow. The next moment of danger came Dmytro Kryskiv’s way. He displayed great individual performance before playing a through ball to Kuzmenko, however, Vladyslav's shot turned out to be inaccurate. The Orange-and-Blacks secure a 1-0 win in the opening match of the season. 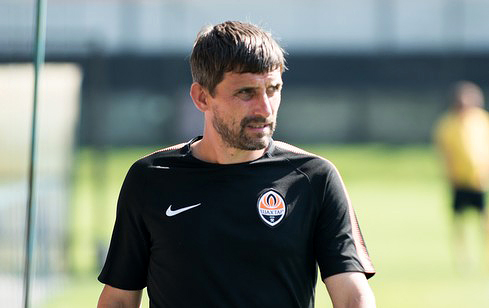 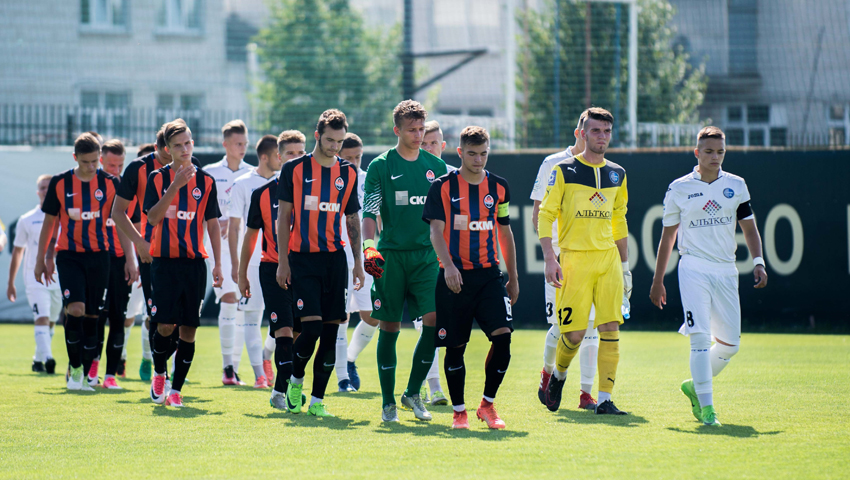 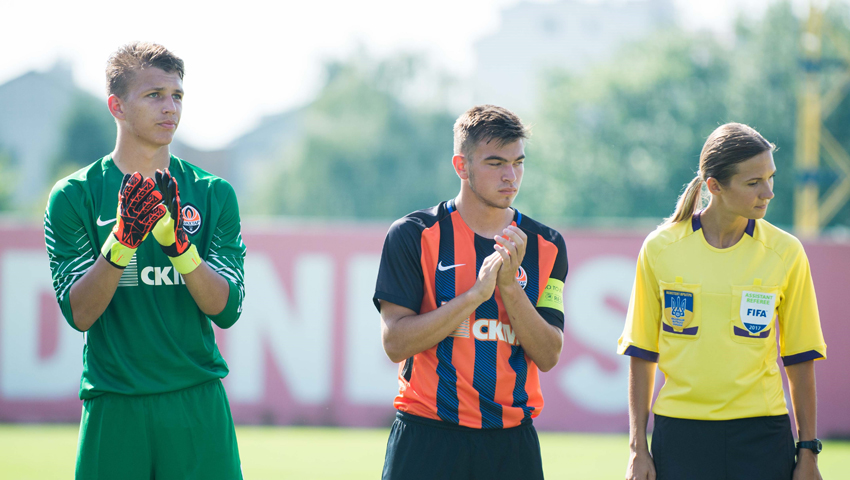 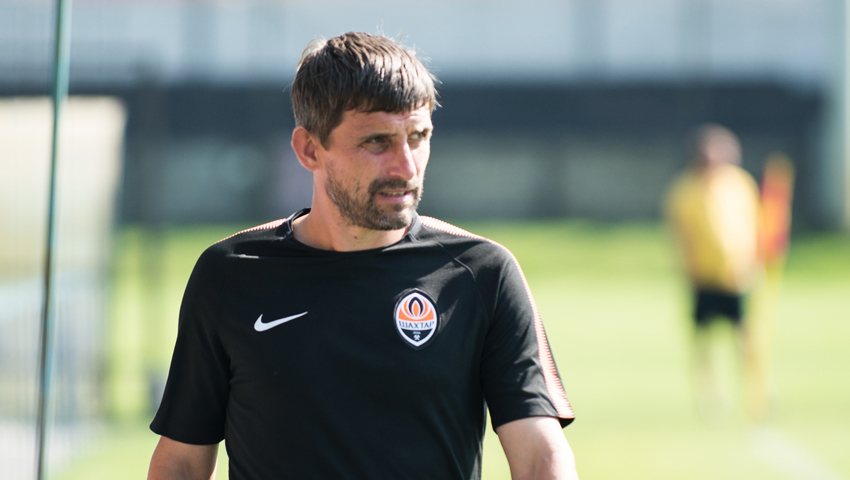 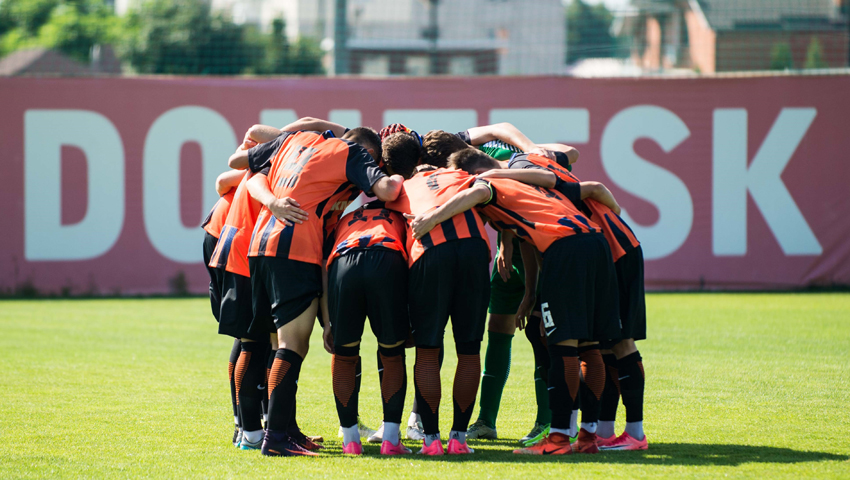 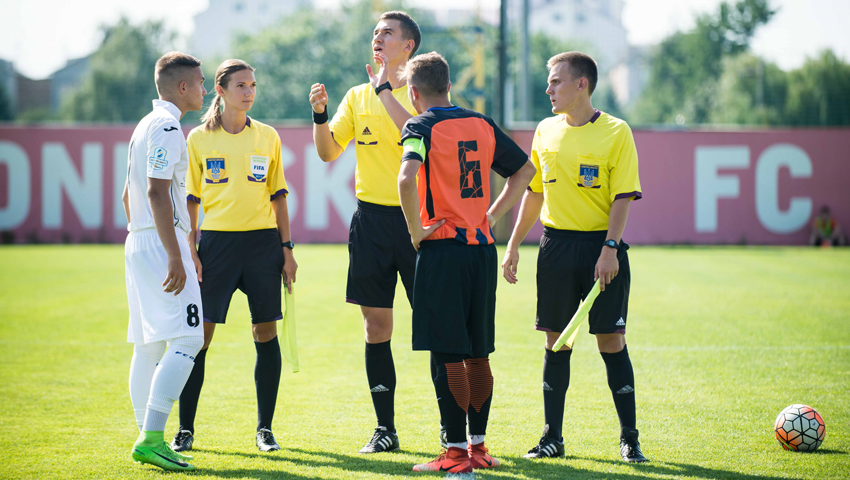 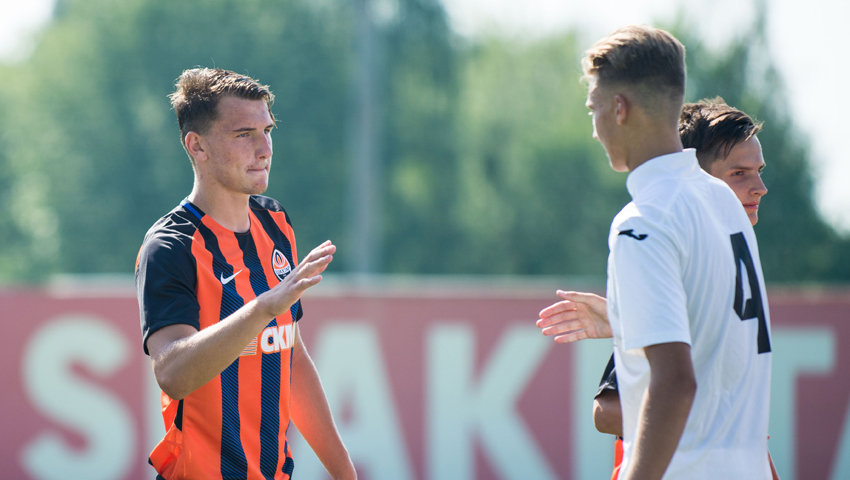 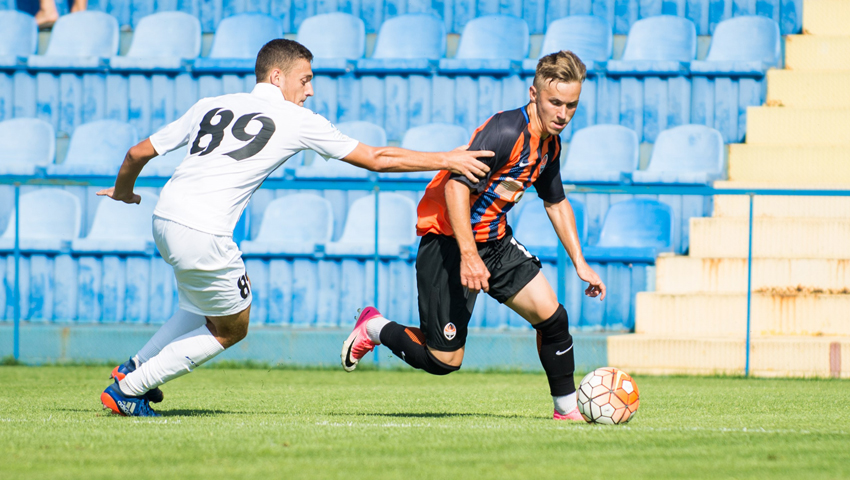 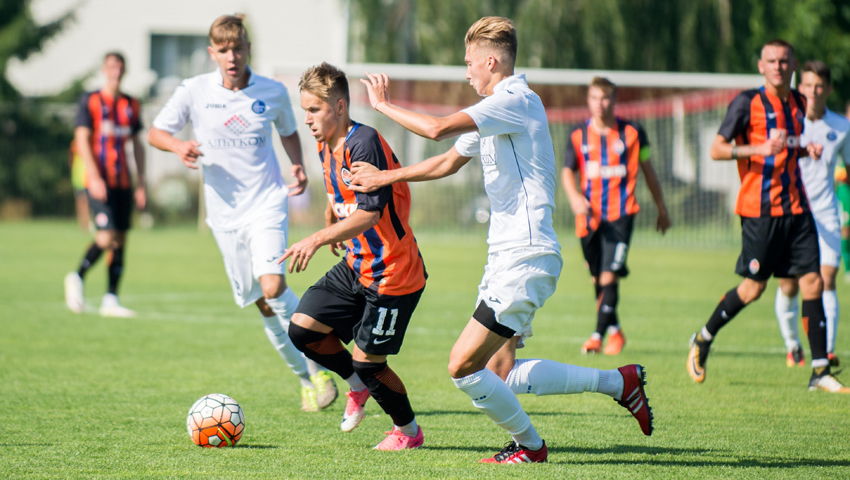 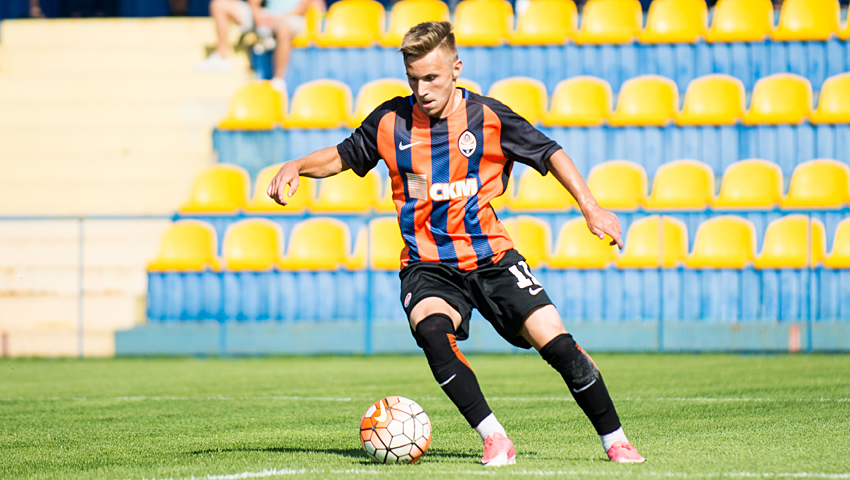 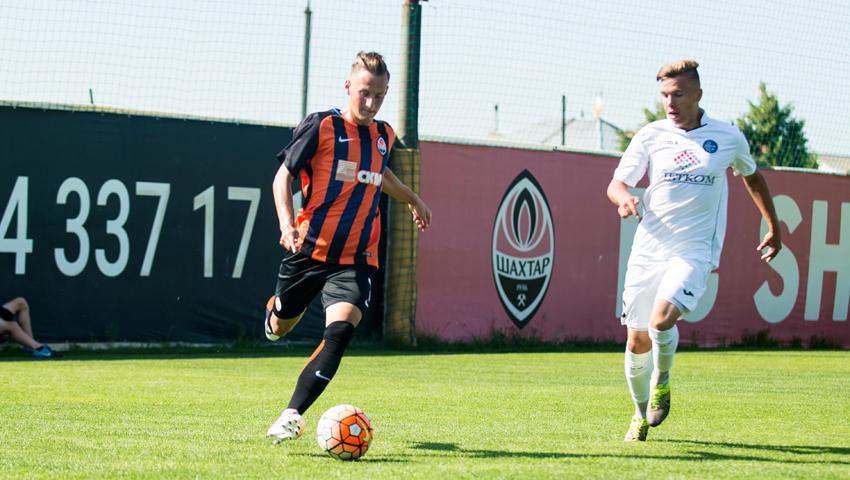 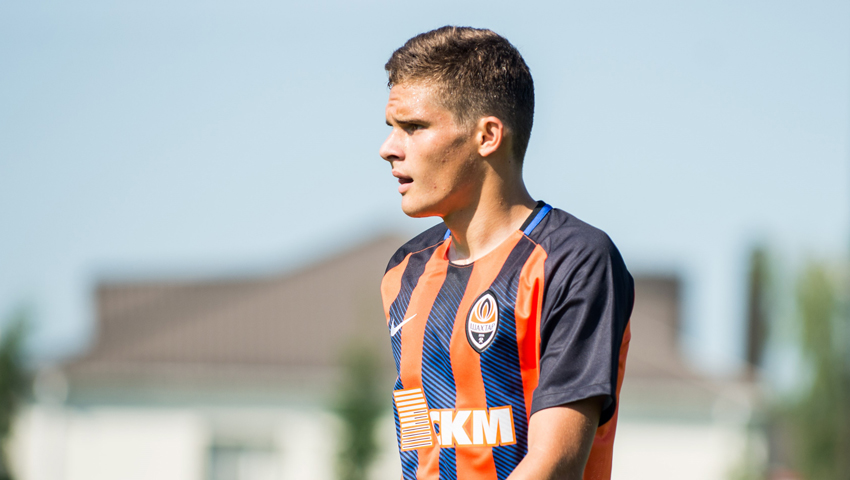 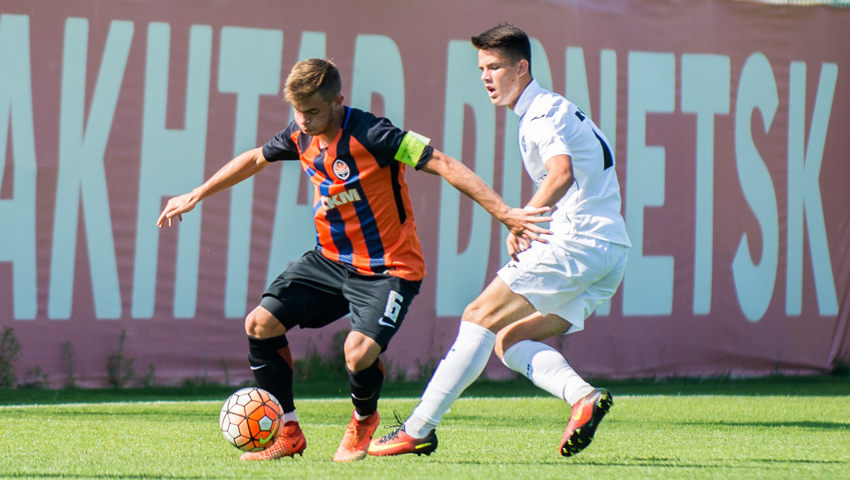 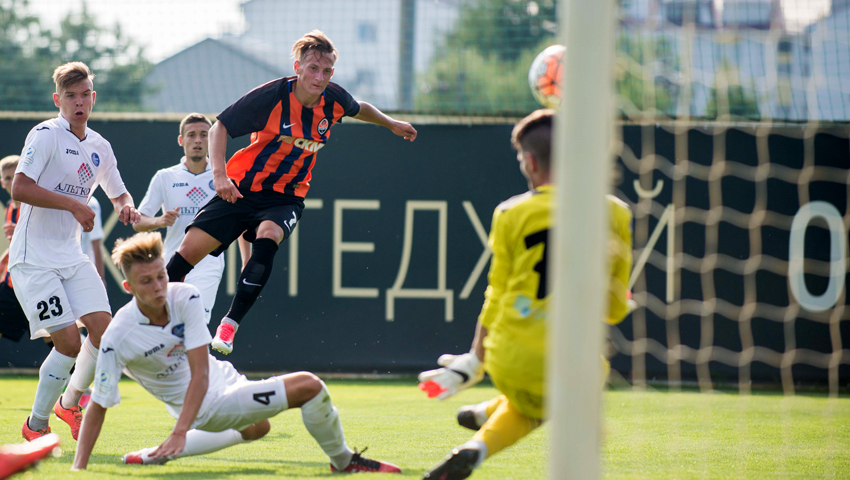 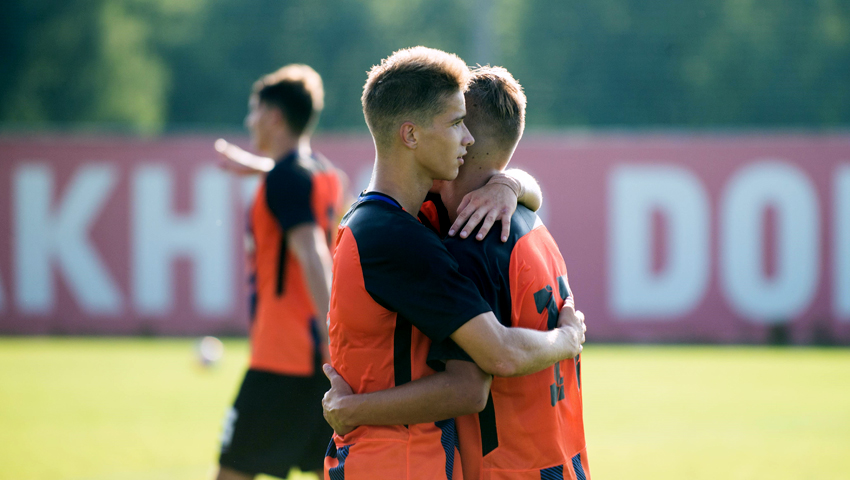 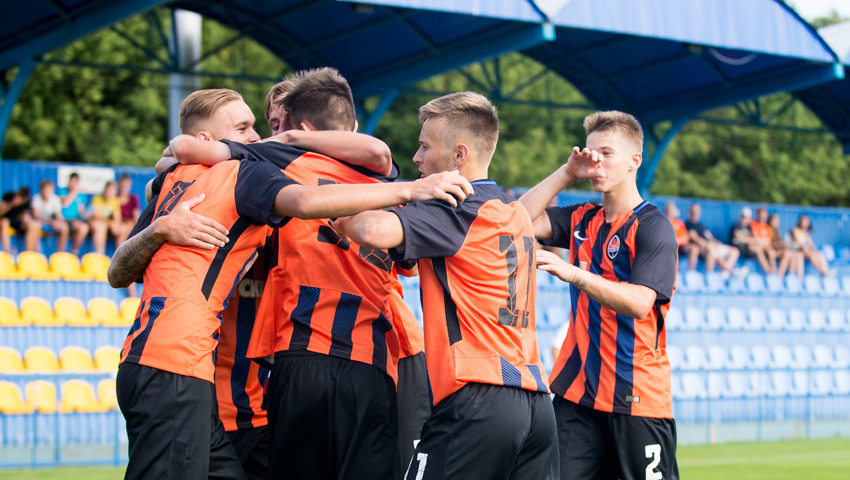 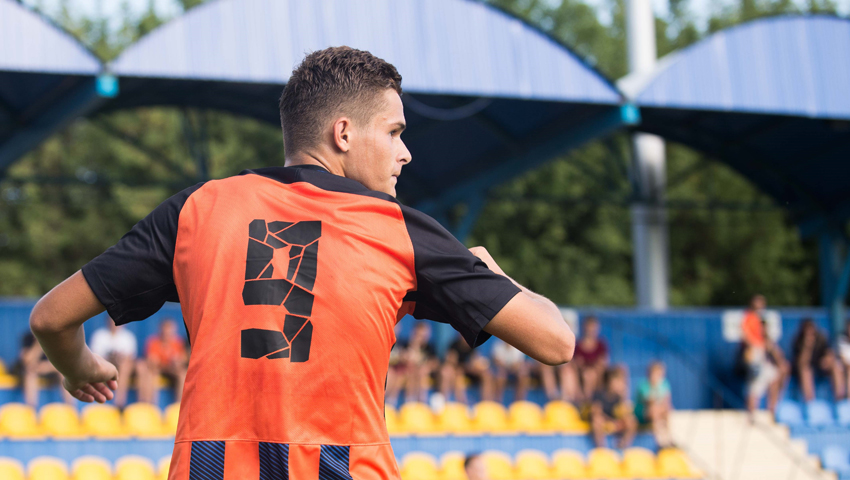 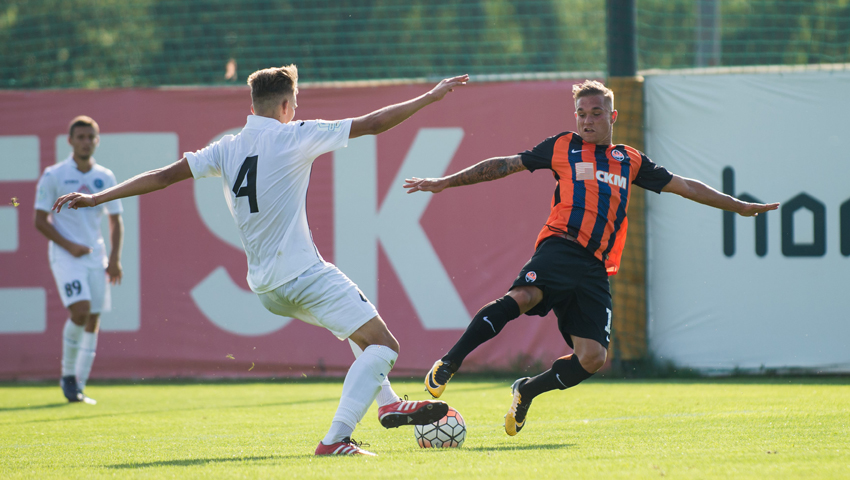 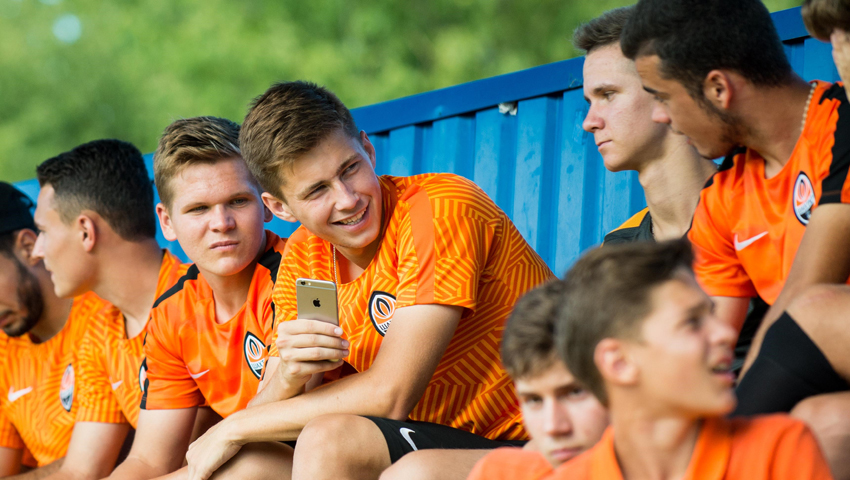 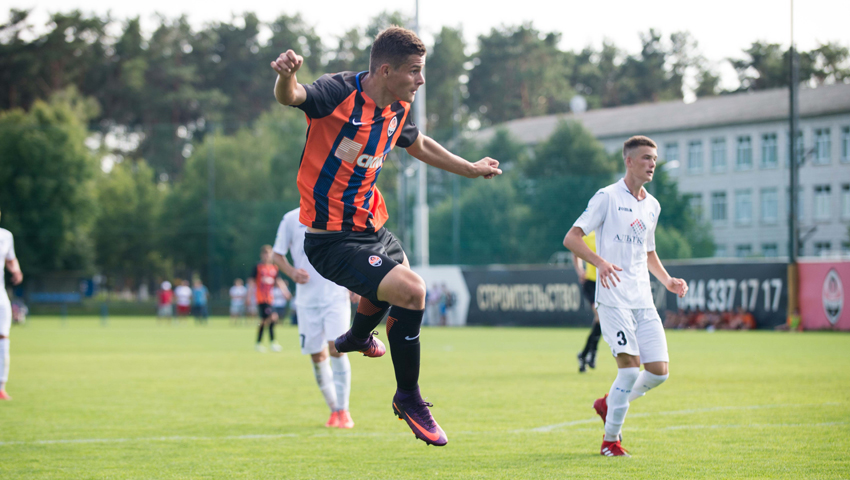 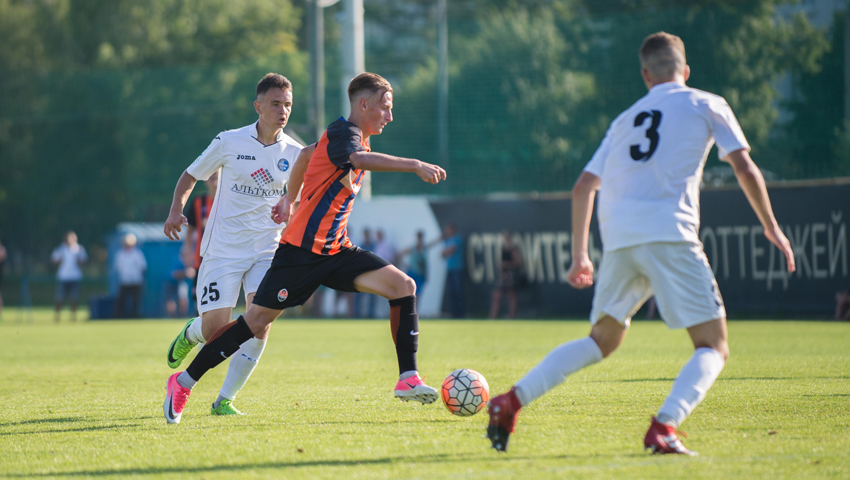 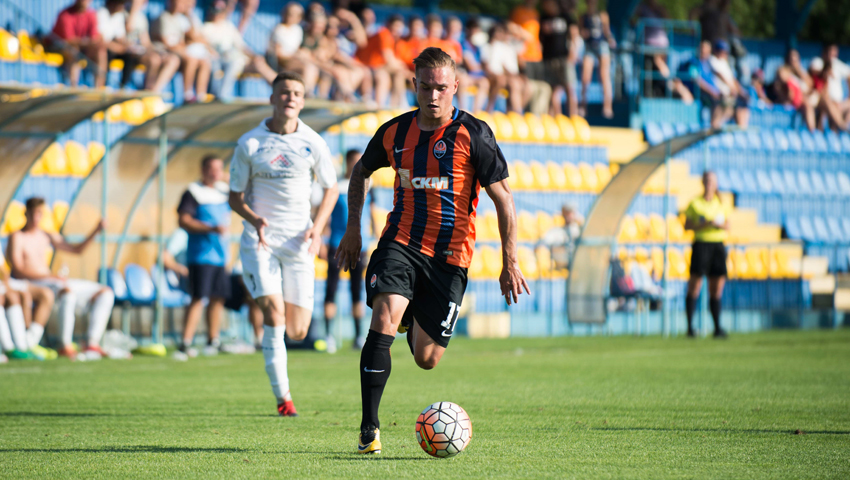 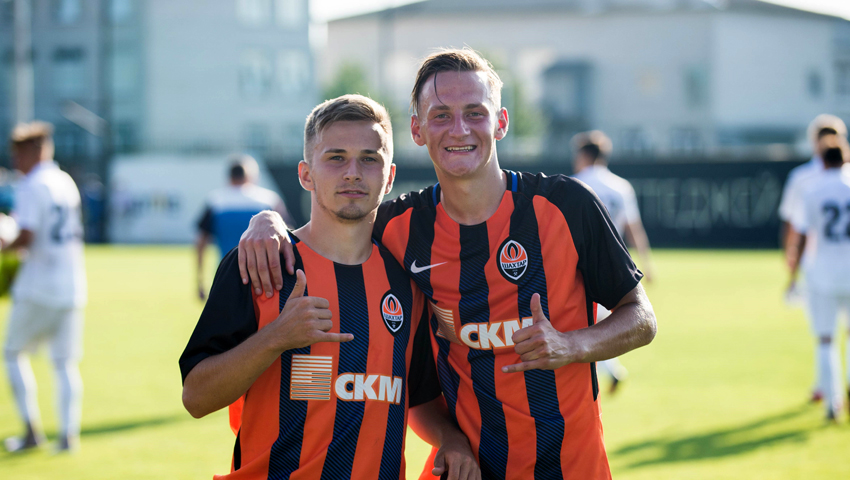