On December 8, FC Shakhtar signed a contract with the Brazilian Dodo

The 19-year-old right-back used to play for Curitiba, with whom he had won the Paranaense League title (Campeonato Paranaense) in May this year. Dodo made 19 appearances in the Brazilian Serie A in 2017.

- We watched Dodo for about six months. He is a very young football player, he’s turned 19 just last month. We’ve signed him up for the right-back role to strengthen competition with Bohdan Butko. I think he will surprise the fans of Shakhtar. The guy has great qualities, which, I hope, will improve every year. The main trump card of Dodo is his pace. Just a few days ago we played with Manchester City in the Champions League, and you perfectly saw the pace in modern football. Without speed, there’s nothing to do in football these days. When the focus is on youngsters, the first thing we pay attention to is speed, especially that of the full-backs.

The contract with Shakhtar is valid for 5 years. The player will join the team in January before the start of the training camp.

Aggregately, he made 46 appearances for Curitiba. 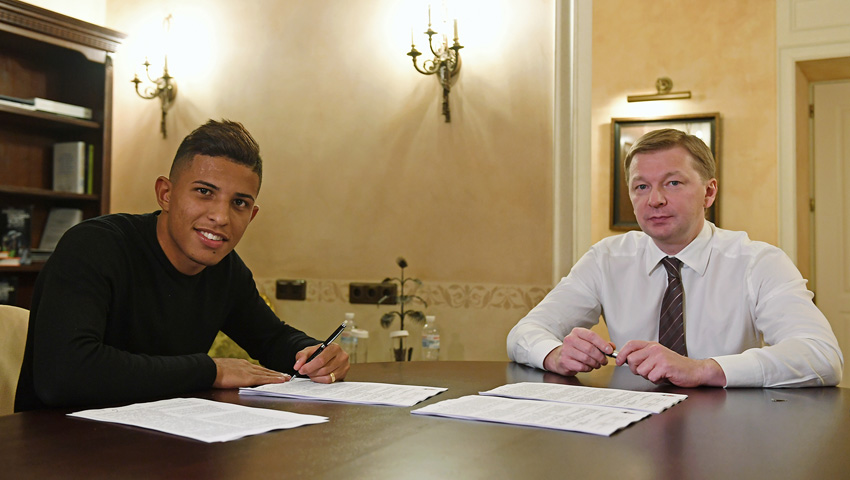 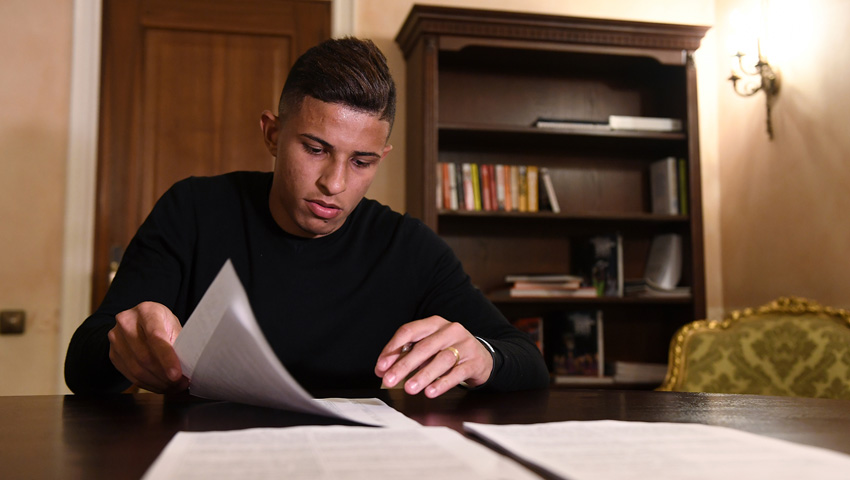 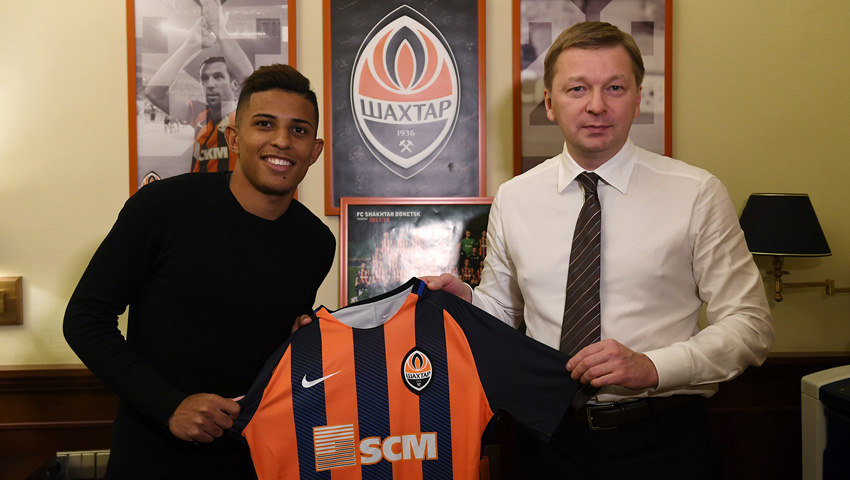 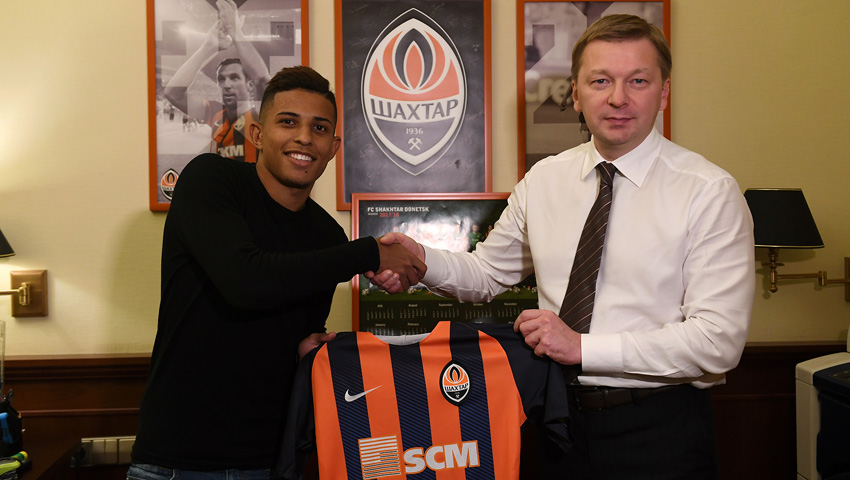 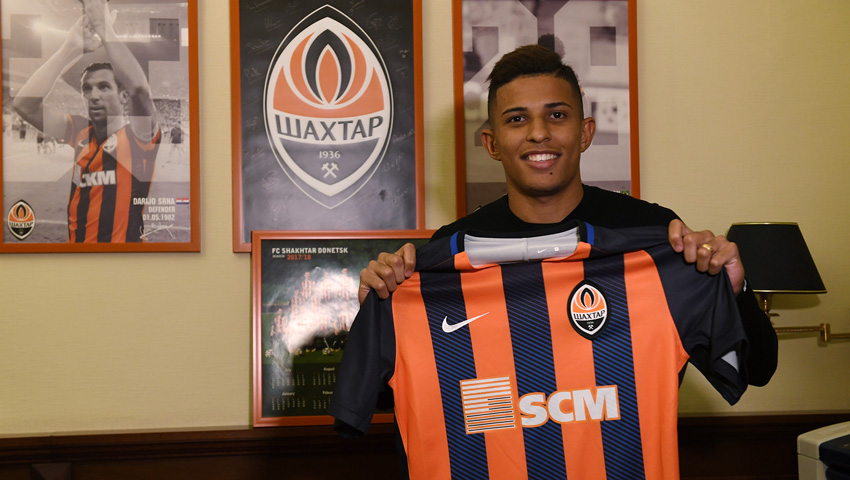 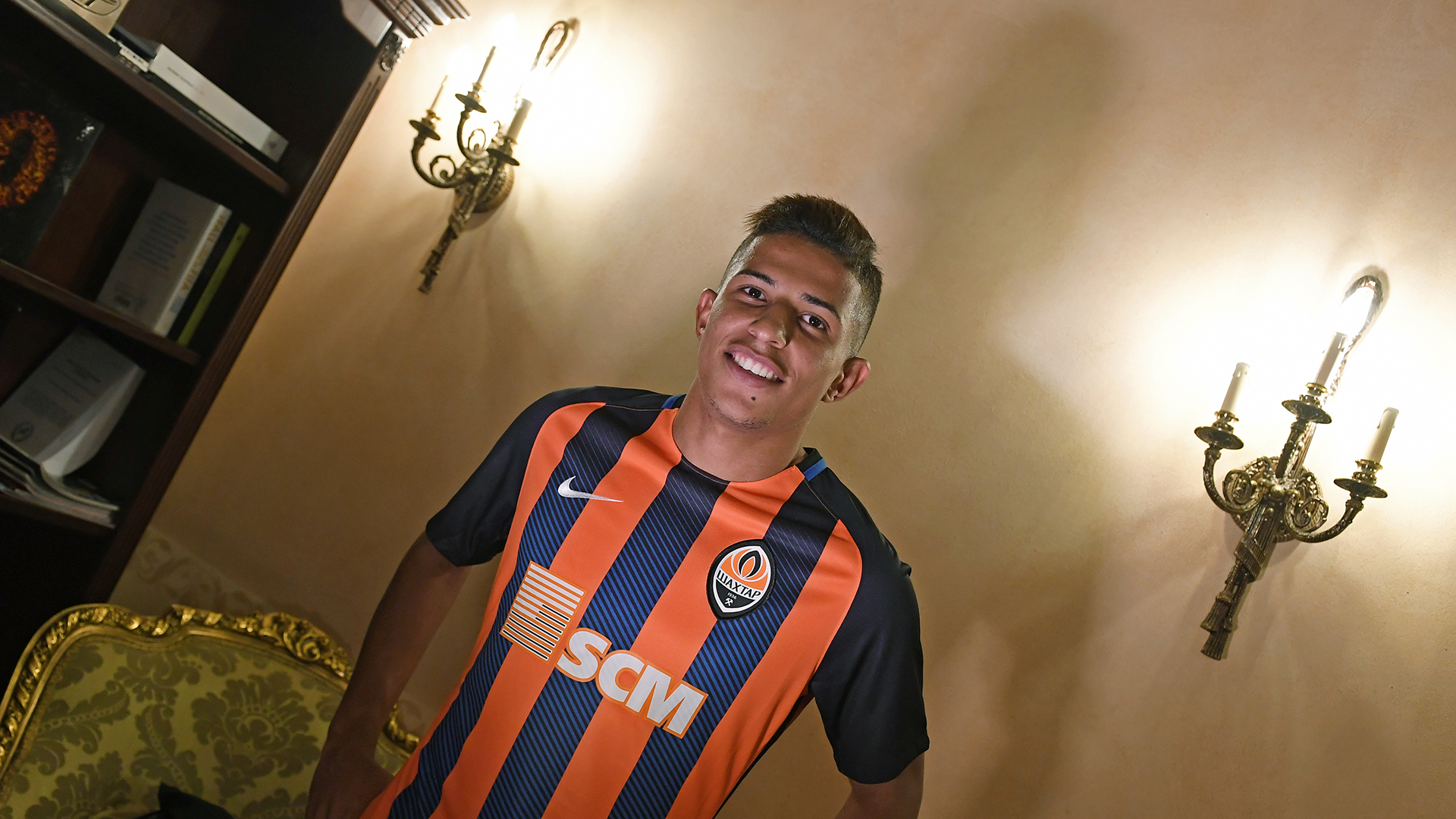 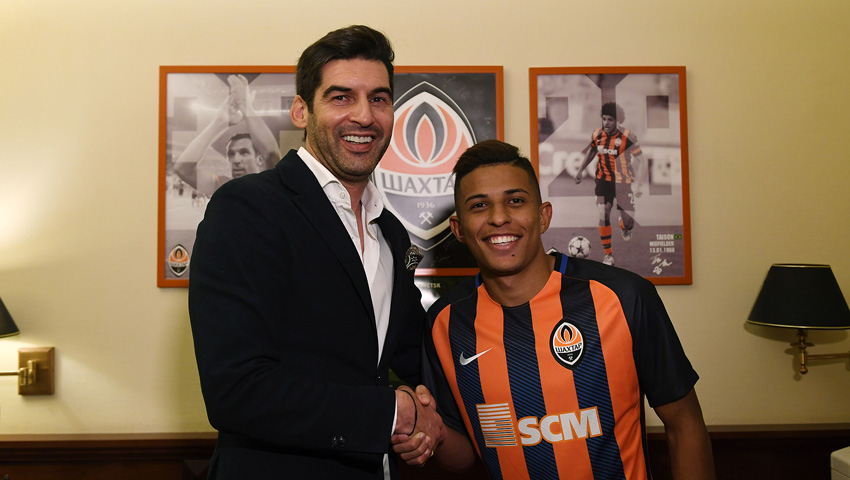 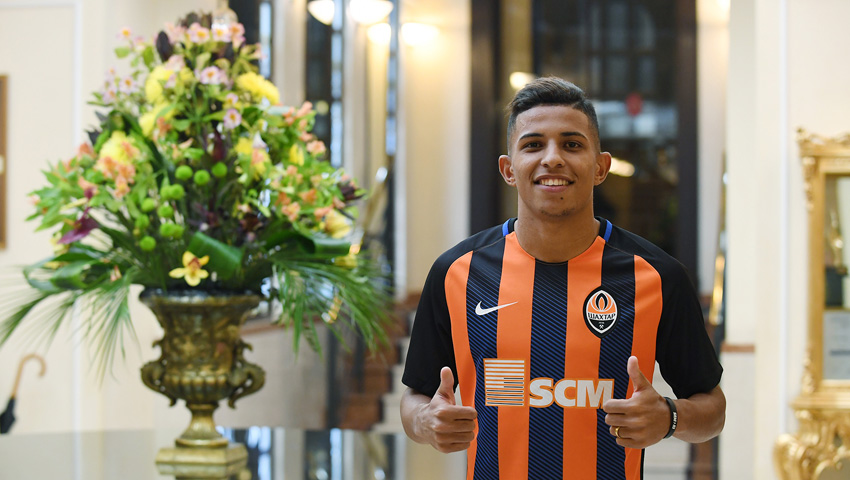 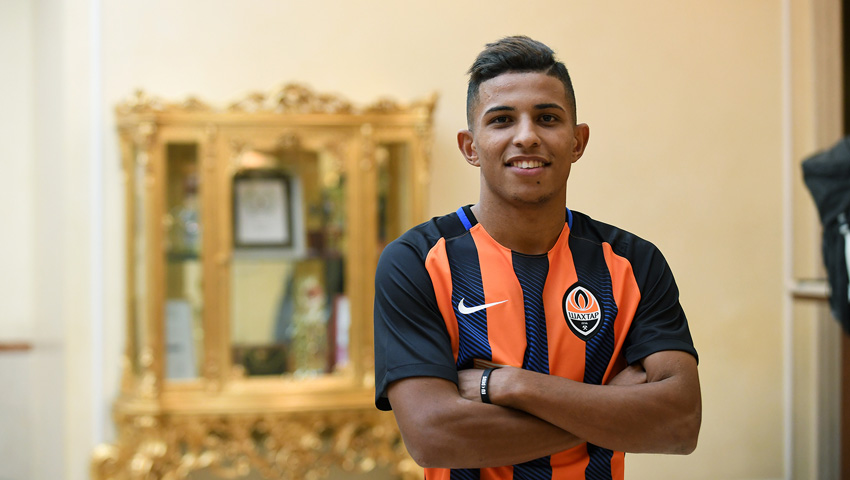