The Pitmen’s mid-season training camp is over

On Wednesday morning, the team travelled from Braga, Portugal to Vigo, Spain by bus. After covering the distance of nearly 120 kilometres in a little more than an hour, the Donetsk team arrived in Galicia. Tonight, the Balaidos stadium will play host to Shakhtar’s open training session, alongside a press conference by the head coach Paulo Fonseca and midfielder Fred, which can be viewed live on shakhtar.com and on the club’s official Facebook page. The game kicks off at 19:30 Kyiv time (EET). Let us remind you that the UEFA Europa League Round of 32 first leg between Shakhtar and Celta takes place in Vigo on February 16, with the return game to be held in Kharkiv on February 23. 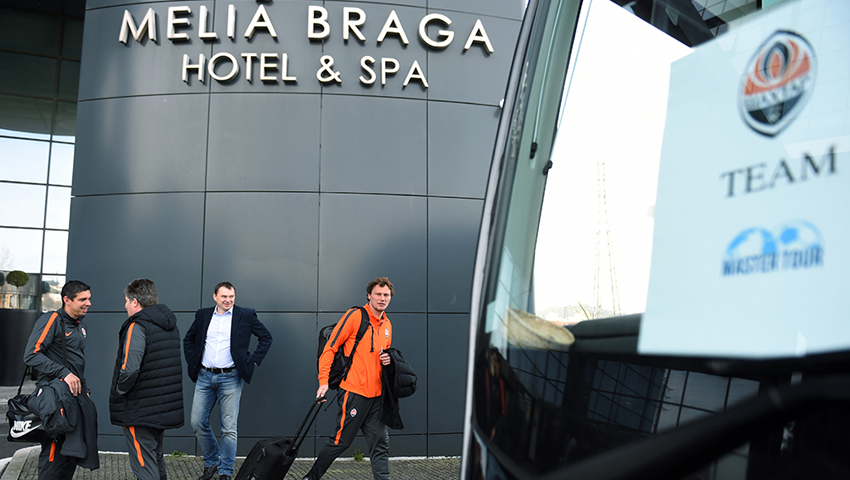 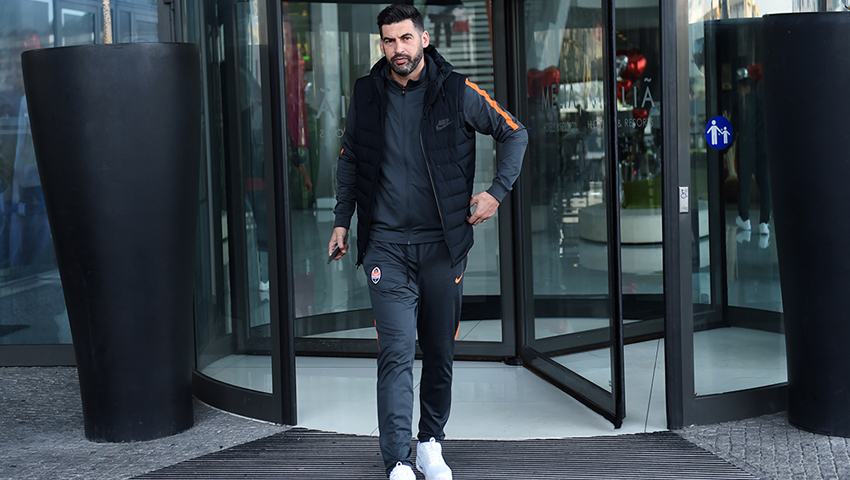 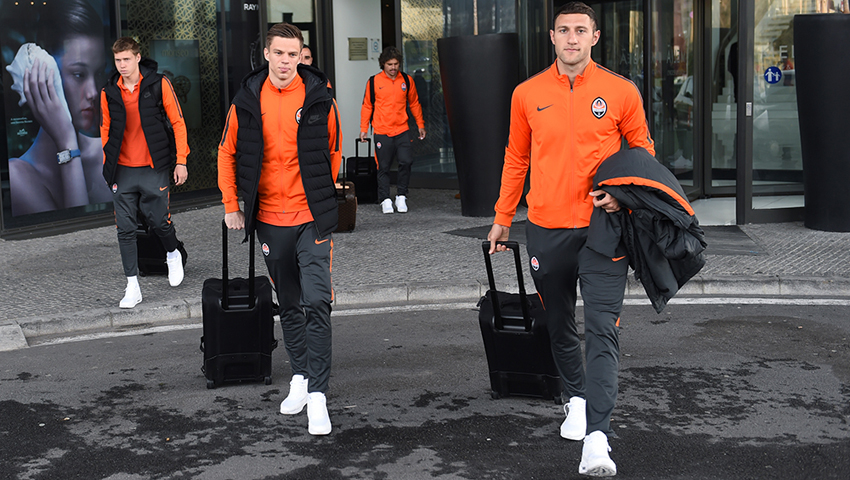 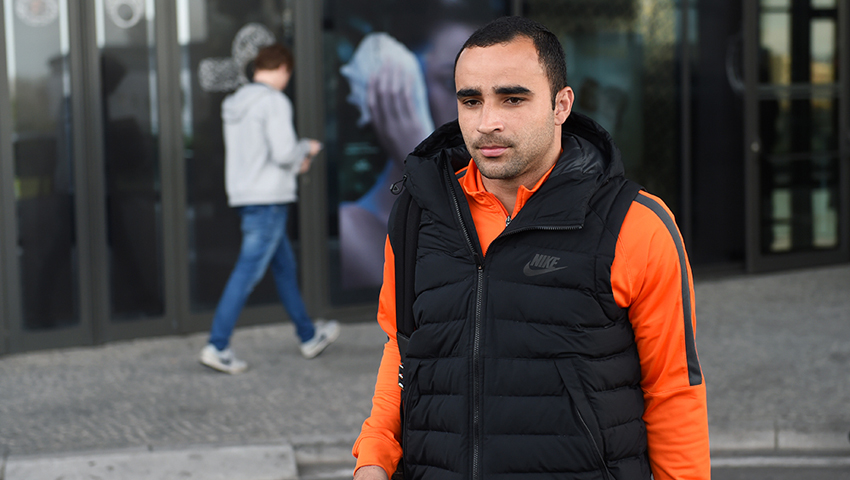 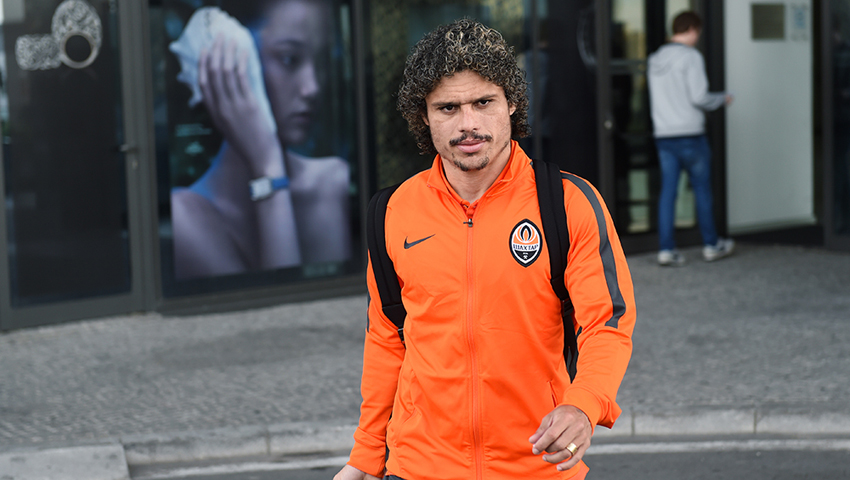 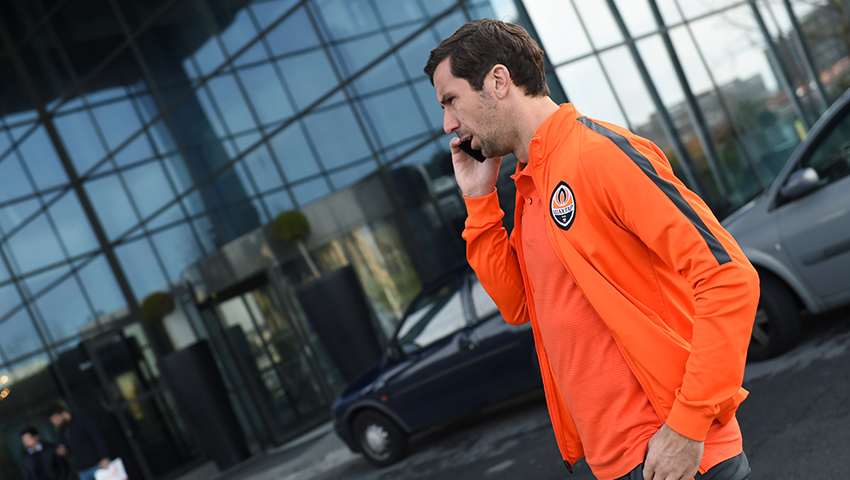 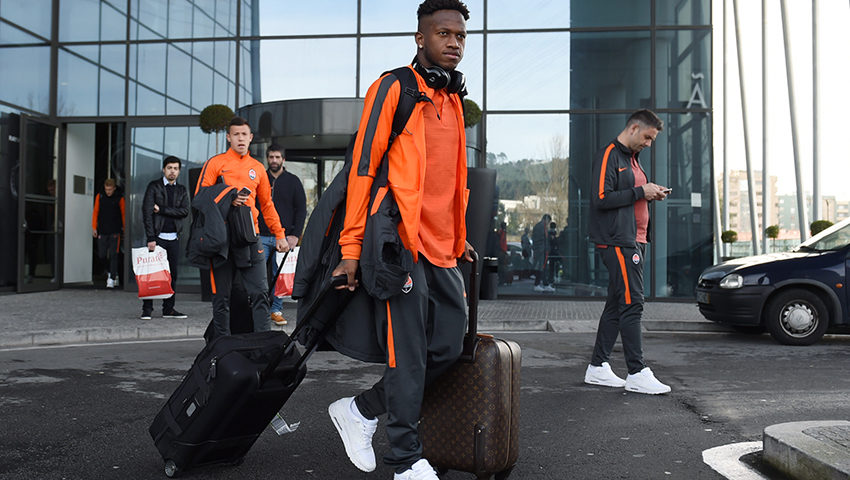 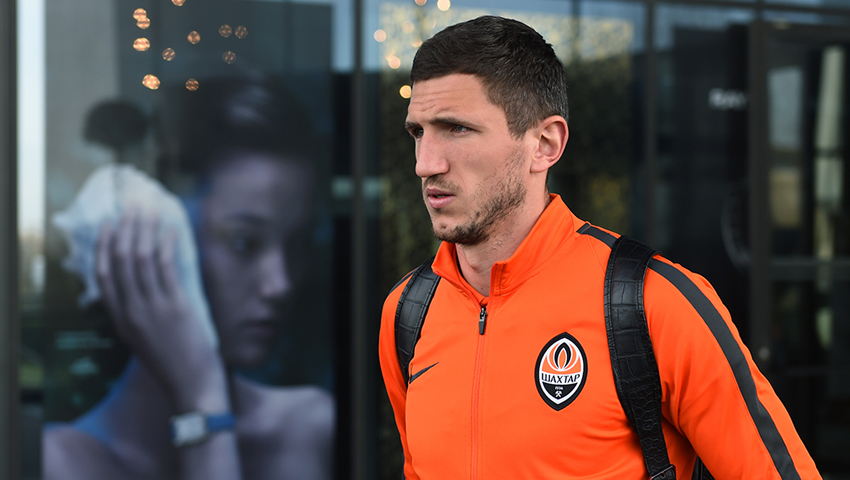 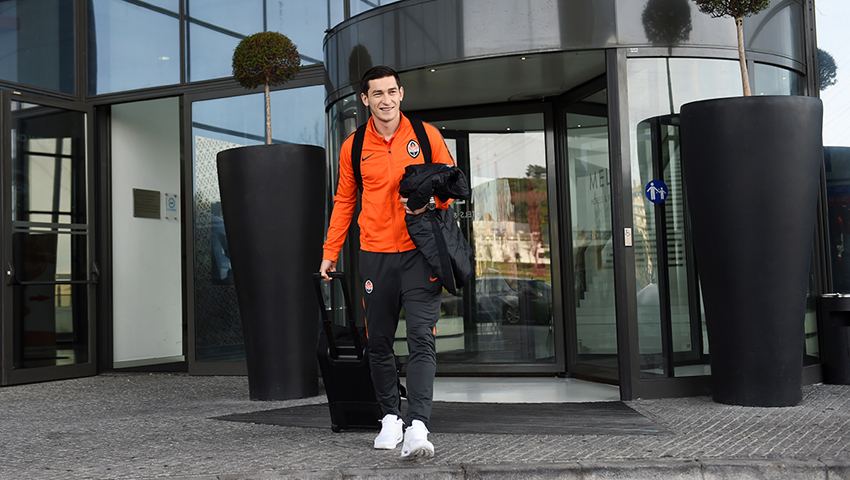 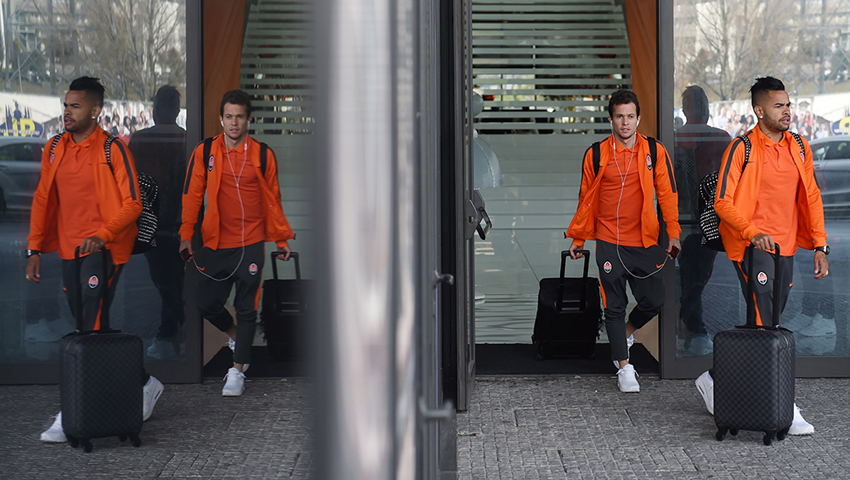 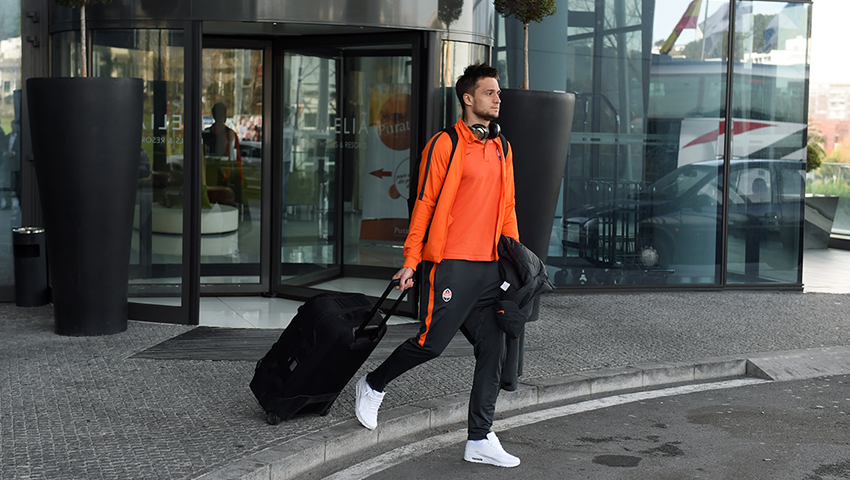 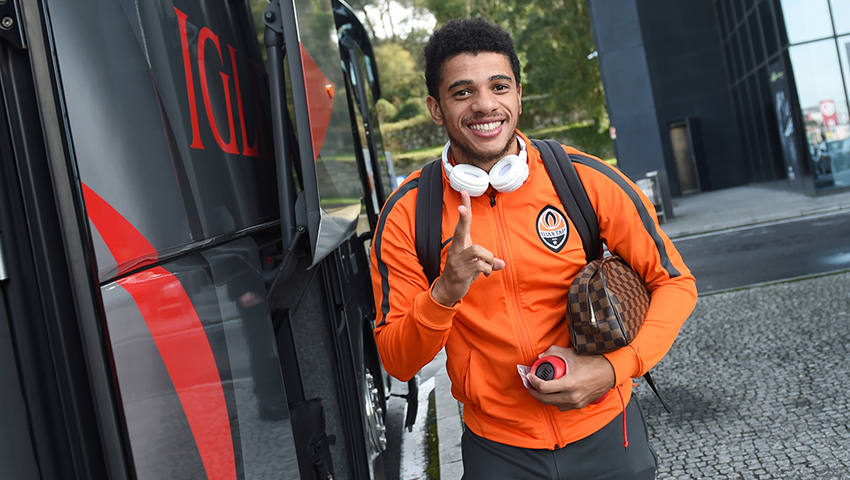 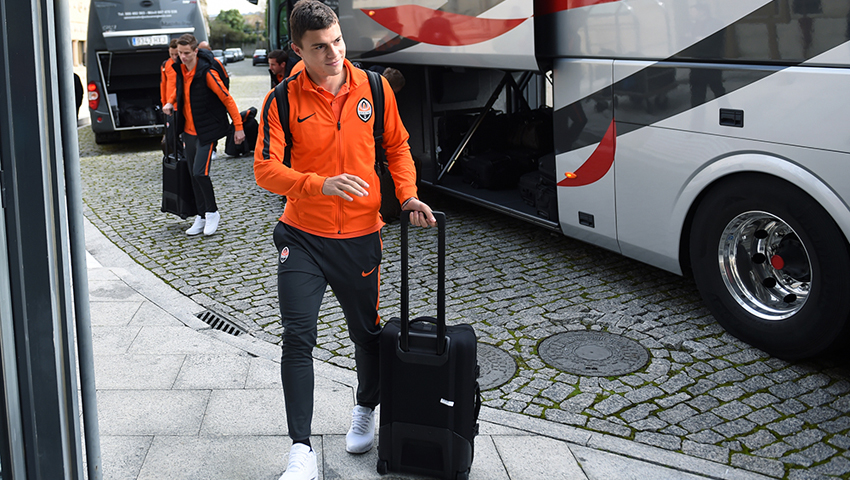 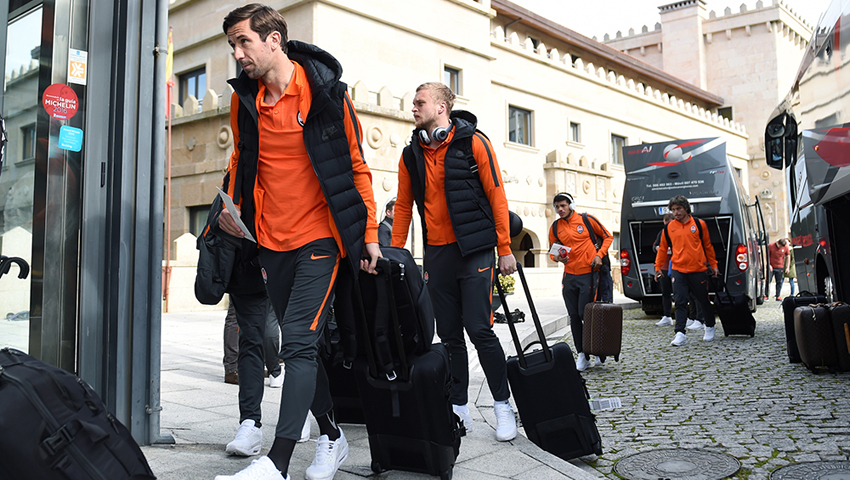 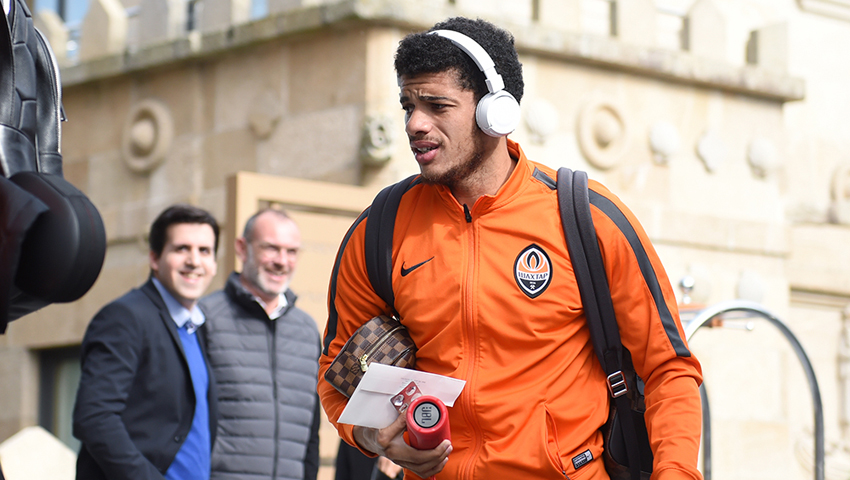 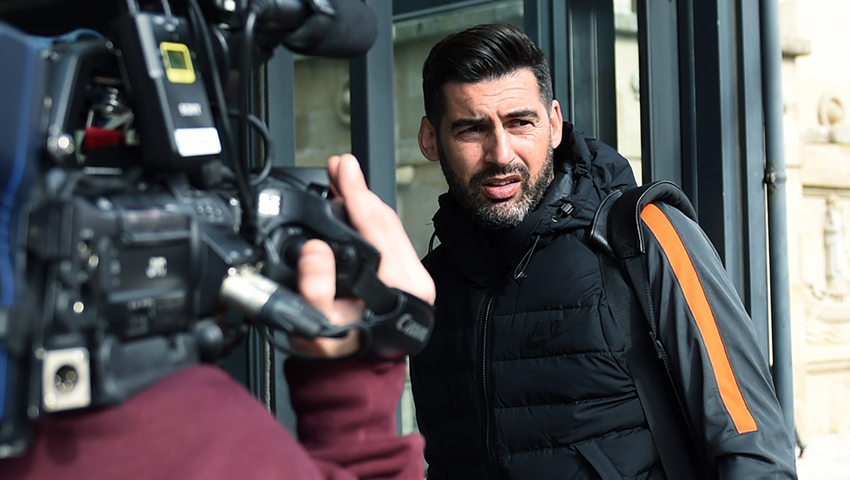