In the UEFA Europa League Round of 32, the Pitmen will receive Celta, Spain in Kharkiv. We bring you the match preview

February 23, Kharkiv, OSC Metalist, 22:05 Live broadcast on Ukraina and Futbol 1 TV channels Before the match Last Thursday, Paulo Fonseca’s men claimed a narrow win over Celta. The Orange-and-Blacks have been preparing for the second leg in Kyiv on the pitch of Bannikov training facility. On Sunday, Viacheslav Tankovskyi, Facundo Ferreyra and Dentinho continued recovering from injuries. 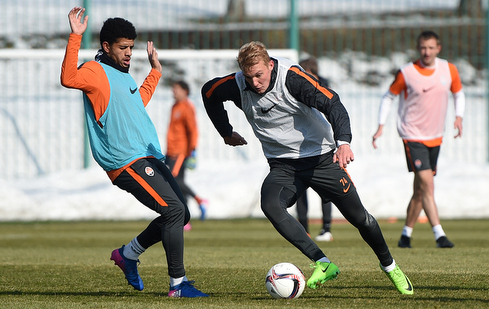 The Orange-and-Blacks have been preparing for the second leg in Kyiv on the pitch of Bannikov training facility. On Sunday, Viacheslav Tankovskyi, Facundo Ferreyra and Dentinho continued recovering from injuries
The Pitmen will play their first European club cup match in Kharkiv. Previously, the team received their opponents in international tournaments at the Donbass Arena in Donetsk and the Arena Lviv in Lviv. Tickets for Shakhtar vs Celta game are on general sale now. Referee – Slavko Vinčić (SVN)  Assistant referees – Tomaž Klančnik (SVN), Andraž Kovacic (SVN) Additional assistant referees – Dragoslav Perič (SVN), Roberto Ponis (SVN) Fourth official – Grega Kordež (SVN) Opponents Three days after the game with Shakhtar, Celta had another La Liga game. The outfit of Eduardo Berizzo thrashed CA Osasuna 3-0. Halfway through the first half, Sisto rounded off a spectacular move by the Galicians, with the substitutes Jozabed and Aspas getting their names on the scoresheet shortly before the final whistle. The head coach of the Spaniards rotated the line-up and fielded the following players: Blanco, Jonny, Sergi Gómez, Fontàs, Planas, Radoja, Diaz, Sisto (Jozabed, 60), Wass, Bongonda (Hjulsager, 84), Rossi (Aspas, 73). Thanks to the victory over the underdogs, Celta rose by one line in the table, currently ranking ninth. After the game vs Osasuna, Eduardo Berizzo mentioned the upcoming meeting with Shakhtar: - We need to prepare in a very composed manner. Major matches require the maximum energy. We must have the courage. We are facing a very tough match, but we believe in ourselves and in our cause. Due to being suspended on Thursday, midfielder Nemanja Radoja will not appear in the game. Match background The teams had three meetings (with Celta and Shakhtar winning once each, plus a draw). The goal difference is 1-1. 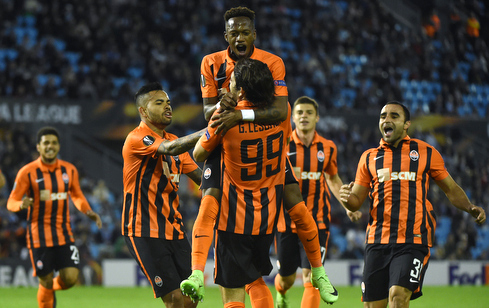 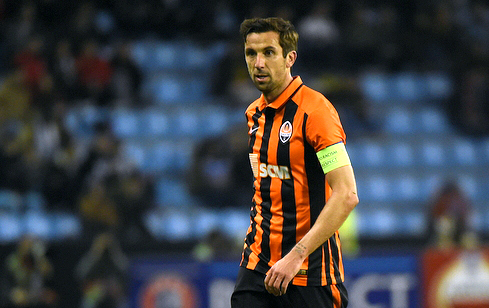