Fonseca: We believe in our own strength

Press conference by Shakhtar head coach before the game vs Celta

- How much satisfied are you with the 1-0 outcome? How are the team going to retain it and do they plan to attack? - Shakhtar always take the field with only one desire – to win. It's true that we won in Spain, but we are facing 90 very tough minutes more. I am fully confident that Celta will be fighting throughout the match until the final whistle, and that they will try to reverse the result we achieved on their field. I also want to say that our opponents scored goals in every away game in the Europa League. They are a very strong and dangerous team. That’s exactly why tomorrow, Shakhtar must show their top performance to make it past Celta. To do so, we need to play just as we always do. We should showcase attacking football and be a closely-knit team, dangerous to the opponents. - Did you watch Sunday’s meeting Celta vs Osasuna? What did the opponents surprise you with and how do you like the outcome? - Absolutely nothing surprised me, especially as I’ve been watching all of Celta’s games lately. I want to say that this match does not change my opinion of the opponents at all. I’ve also seen that the head coach of Celta gave the opportunity to play against Osasuna to the players who are not taking part in tomorrow's encounter with us. So, again, I’m not surprised at all. I have said many times: Celta are very strong. Even before the draw, as always, I pointed out that any of the Spanish teams can achieve excellent results in European competitions. One has only to look at the other representatives of this country – Real Madrid, Atletico, Barcelona, Sevilla – and their achievements in international tournaments. From this we can draw conclusions about the Spanish sides: they are strong. So tomorrow, in no case should we take the field thinking that everything has been decided already. We respect Celta a lot and realize how strong are the opponents’ qualities. But to be honest: all that said, however, we strongly believe in our own strength. And tomorrow we will do our best to make it further. - How do you like the turf condition at Metalist stadium, given yesterday’s rain and snow in Kharkiv? - I perfectly understand that the weather is not quite favourable now. Before the press conference, I went out onto the pitch and had a look at the condition. Basically, everything’s fine now. But we shouldn’t forget that today we are training here, with Celta training later. Hopefully, the pitch will remain in good condition, giving us the opportunity to show the kind of football we want to display tomorrow. - Facundo Ferreyra, who got injured recently, has flown to Kharkiv with you. How big is his chance of getting onto the player list for the match? - Zero chance. Facundo hasn’t trained with us yet, being absolutely unprepared to take to the pitch tomorrow. He still needs a few more days. I hope over the time we are spending in Kharkiv, the final stage of his recovery will be over and he will again be ready to help us. - Have you already decided on the starting line-up for tomorrow's match? - Yes, I have. - Since we are talking about the strikers, how would you comment on signing Blanco Leschuk and his debut? - I’m very pleased that Blanco has moved to Shakhtar. I really wanted this particular player to appear in our team. He scored a goal in his first official match, so I'm pleased with him. I think Gustavo adapts perfectly well and gets increasingly more used to the team, with the team getting used to him. 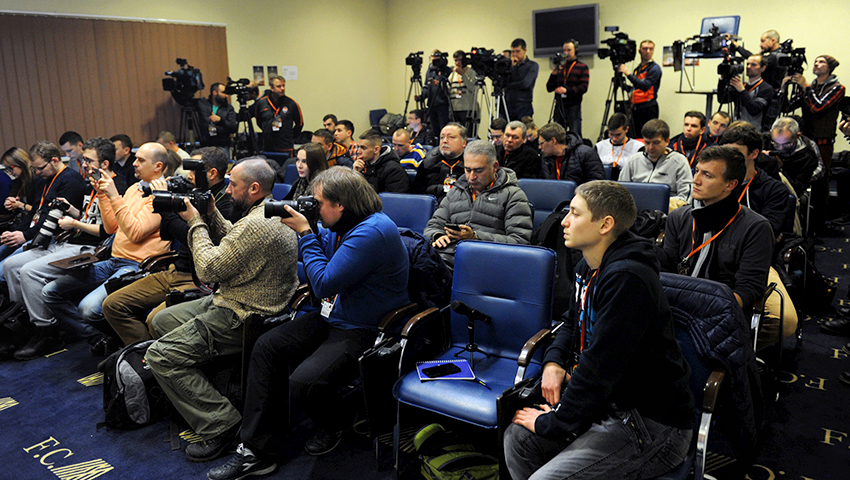 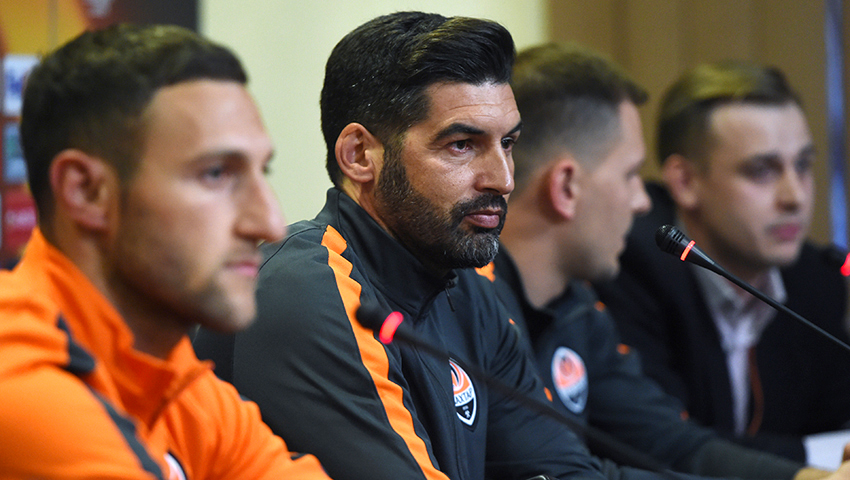 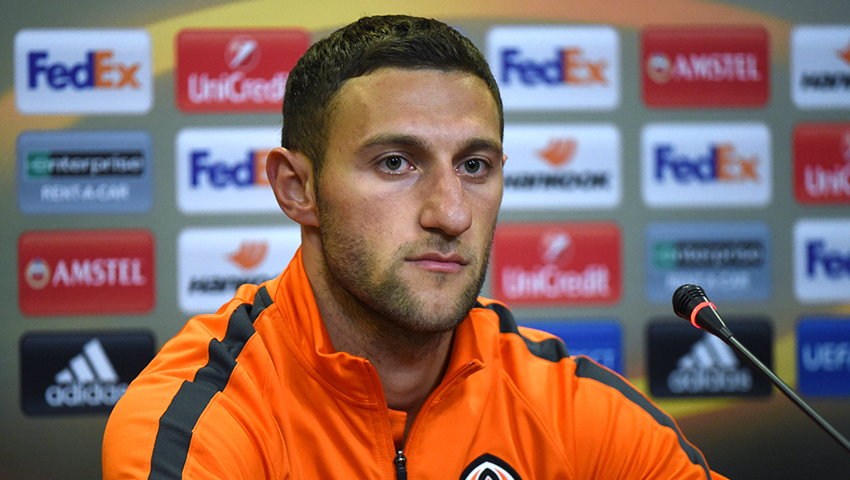 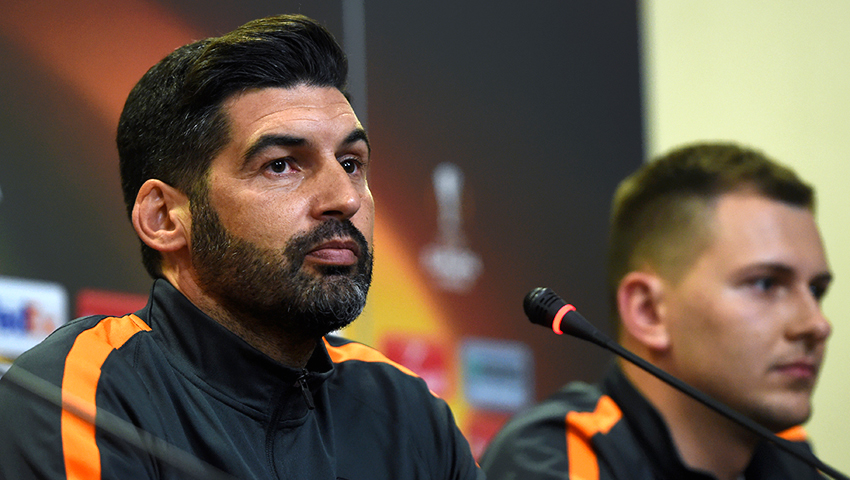 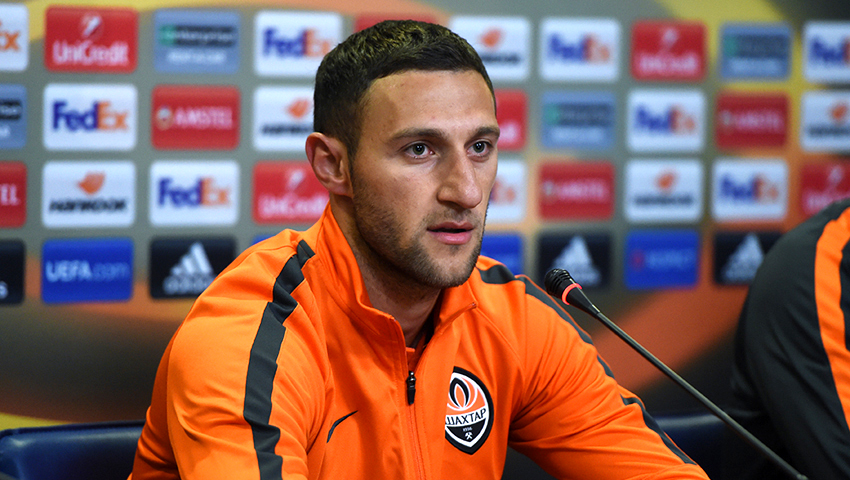 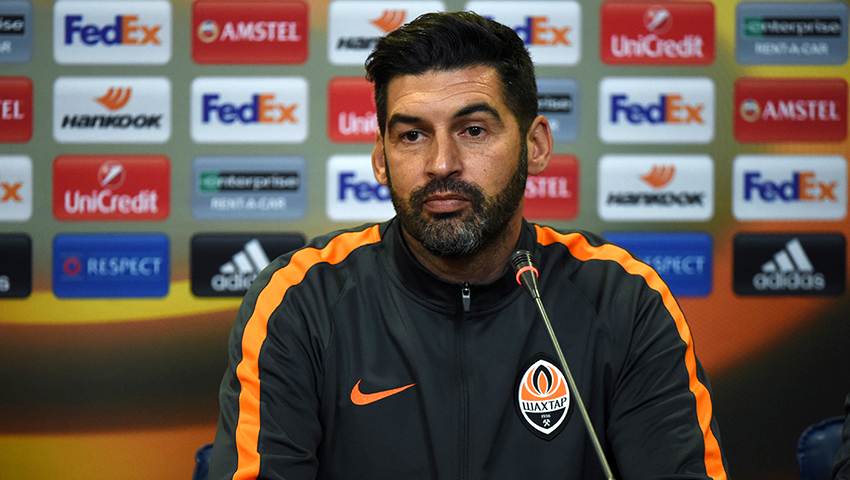 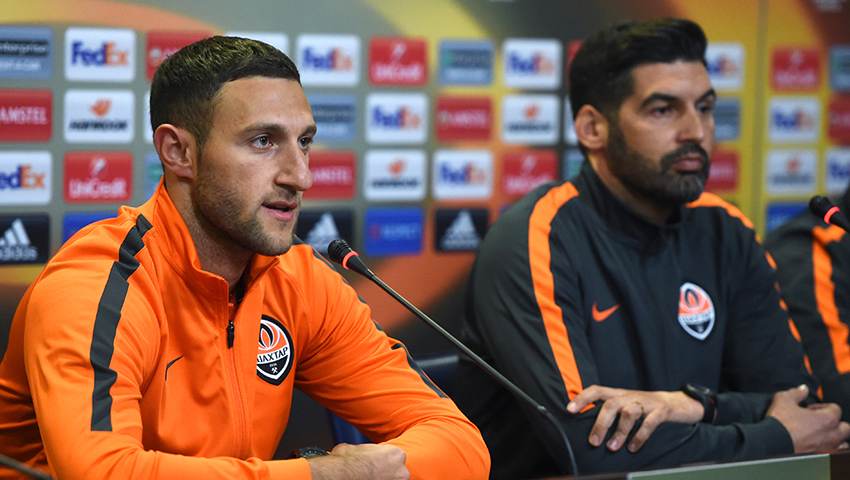 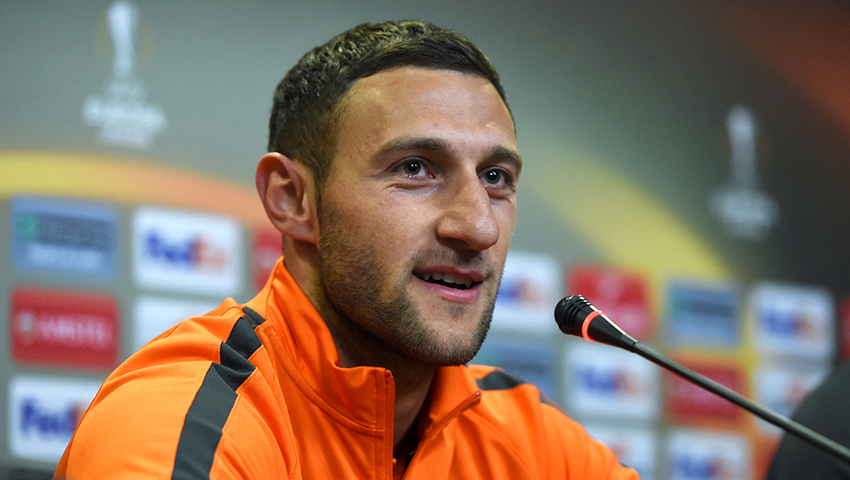 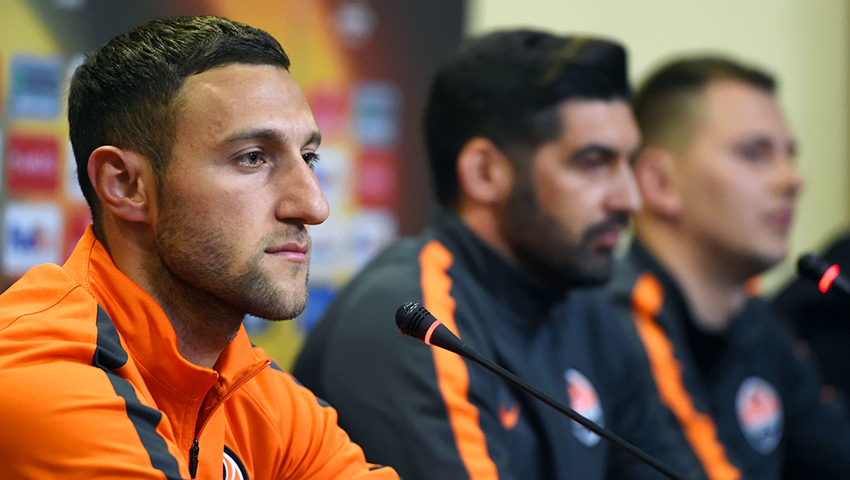