In Kharkiv, the Donetsk team saw the club’s bus renewed in design

The vehicle’s appearance resembles the style of Donbass Arena facade, on which the footballers are featured. Visually, the bus looks as if made of coal, with Shakhtar crest and miner's hammers looking like being made of red-hot coal. On the club vehicle’s body, there also appeared the trophies pictures and years when those trophies were raised. Interestingly, none of the players knew about the new bus. Having left the airport terminal, the players were pleasantly surprised by the new look of the club vehicle. - I really liked the design of our bus! - shares his impressions Shakhtar goalkeeper Andriy Pyatov. – Anything new is always to the best. Among other things, this design emphasizes our club’s historical identity to the coal industry. Honestly, it's come as a surprise to us. We remind that the Europa League Round of 32 reverse match Shakhtar vs Celta will take place on 23 February. It gets under way at 22:05. Live broadcast will be available on Ukraina and Futbol 1 TV channels. 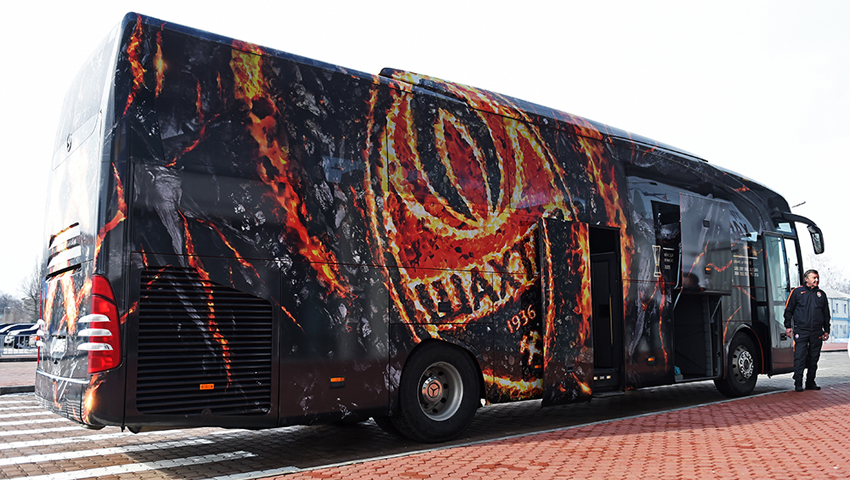 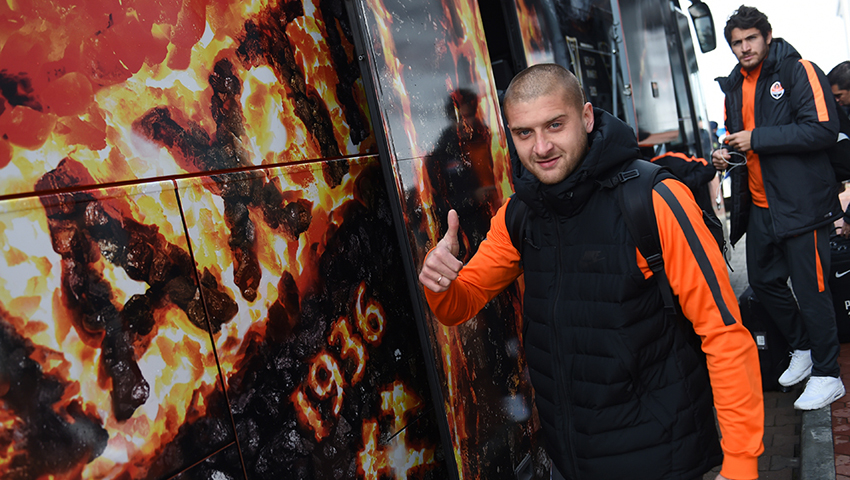 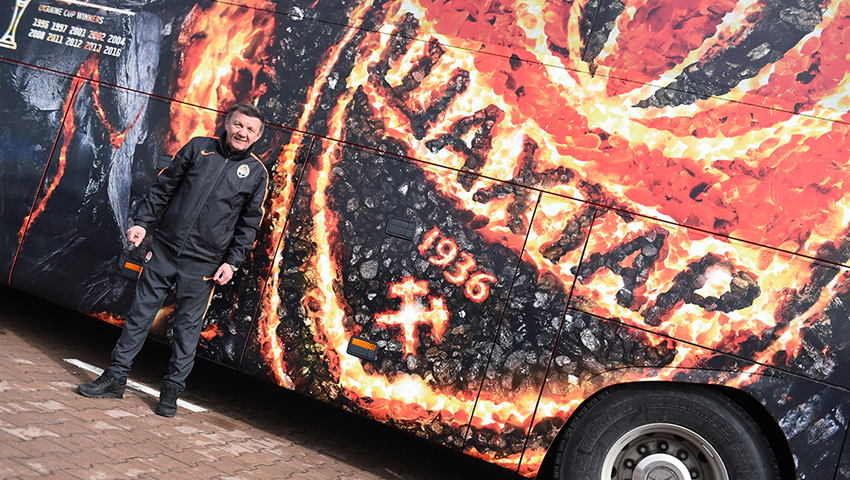 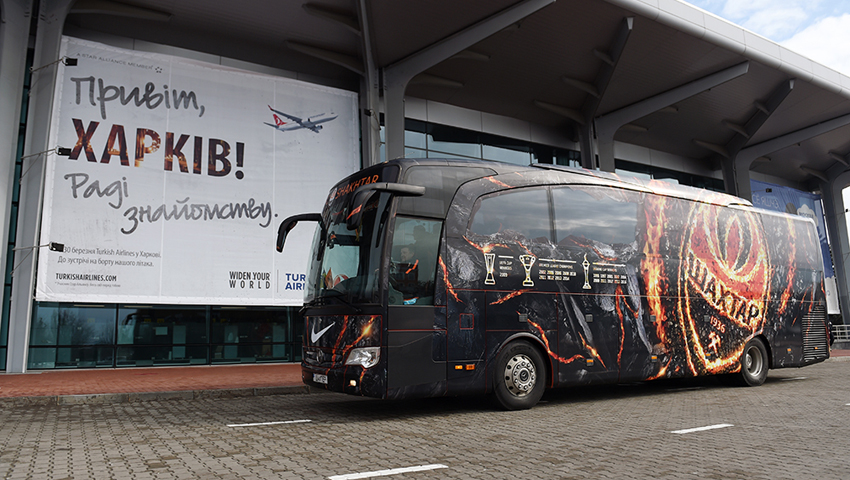 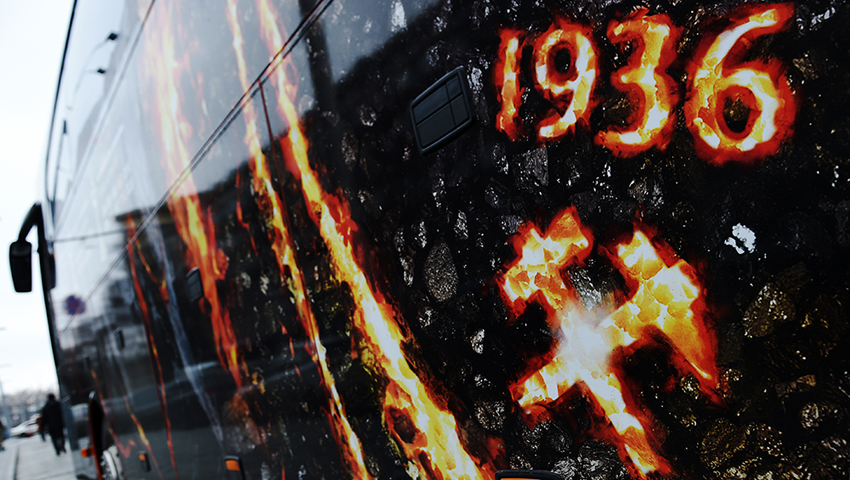 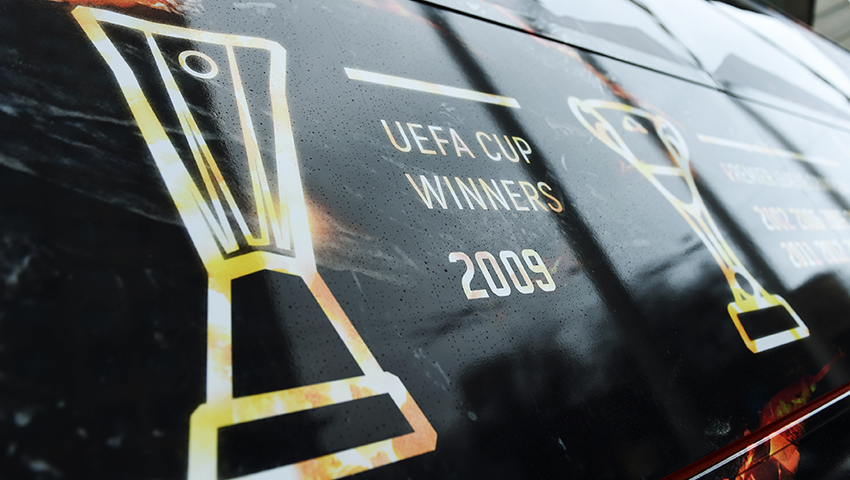 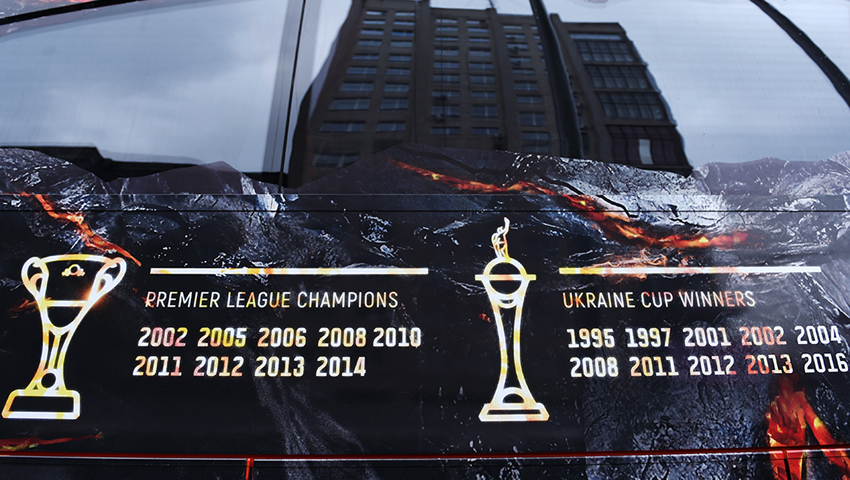 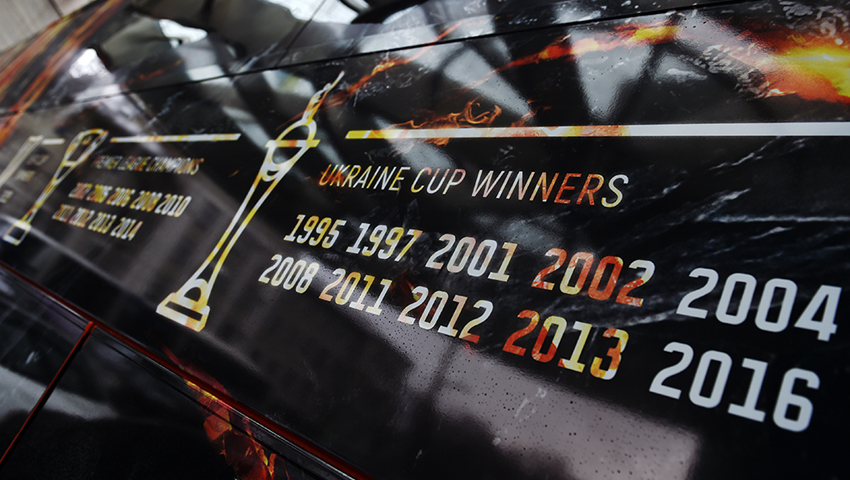