The Donetsk team players reflect on the match vs the Spaniards

Marlos, Shakhtar midfielder: - Sad to say something. We really wanted to claim a good result and were so close to it, but today we’ve failed. I want to apologise to the fans for our falling short of their expectations. We were creating chances, failing to convert them. I am very upset that I didn’t manage to score today and help Shakhtar. When the result was virtually in our hands, they awarded a spot kick. I don’t know whether it was right or wrong, since I haven’t yet watched the replay. But it really hurts every time when such important things are decided in the dying minutes. 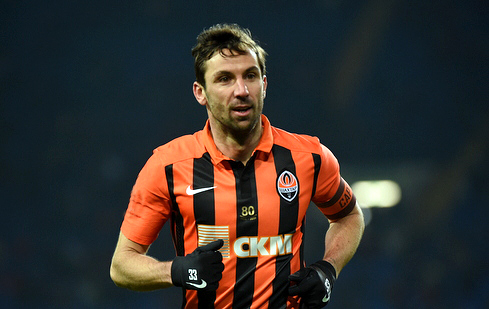 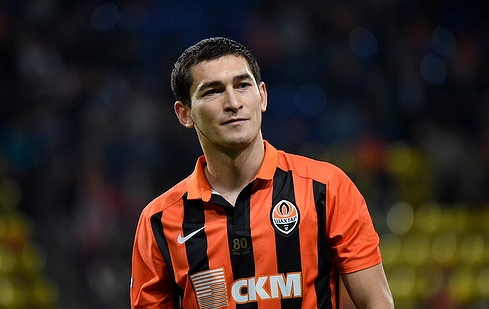