After defeating Debreceni, the team continued training and held another session this morning

The footballers who had appeared in the opening minutes against the Hungarians yesterday, went to the fitness centre, with the rest of players conducting a training session on the pitch. We want to mention the return of Bohdan Butko to the general group. The defender who has missed the recent few weeks due to injury, trains wearing a special protective mask. This afternoon, the Pitmen will have a recovery session. On February 9, Shakhtar will leave Lagos to move to Braga in the north of Portugal. They will carry on with their preparation for the match vs Celta. 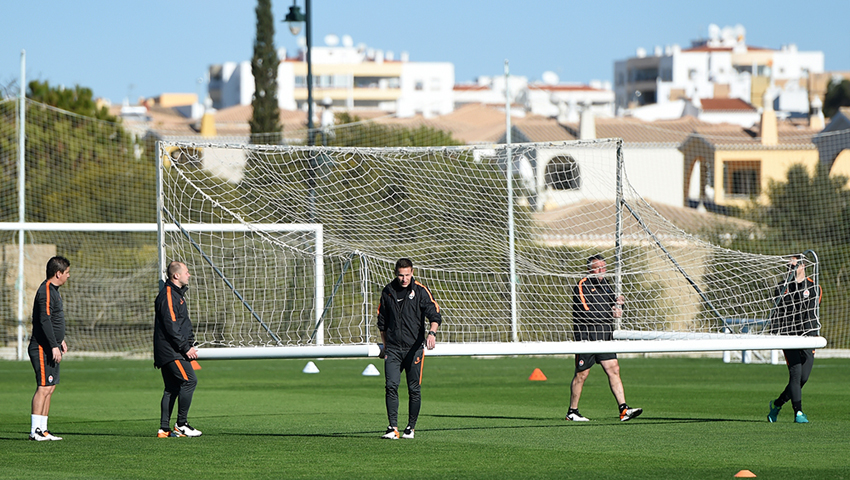 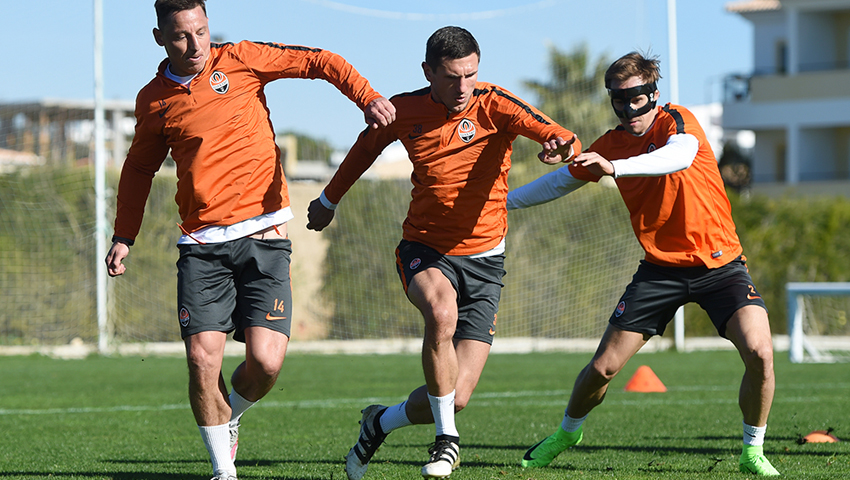 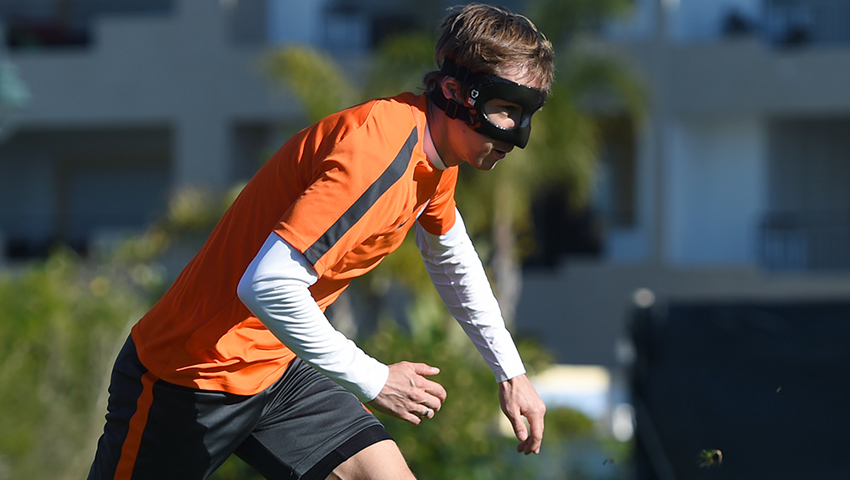 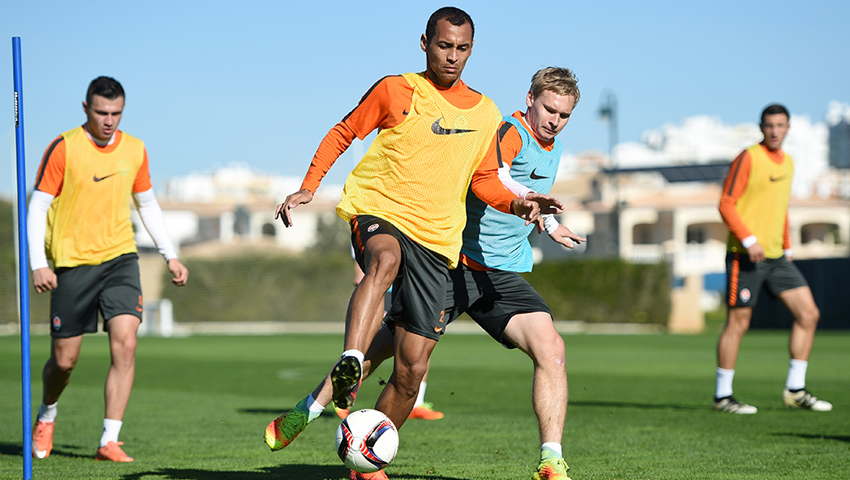 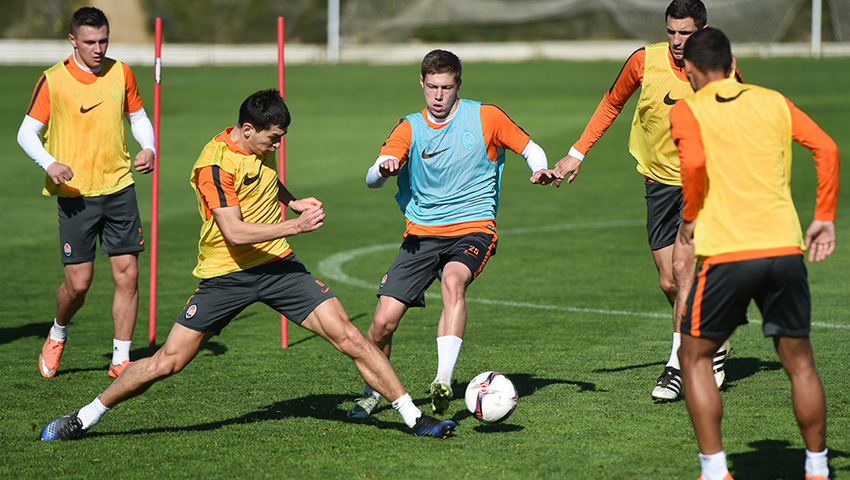 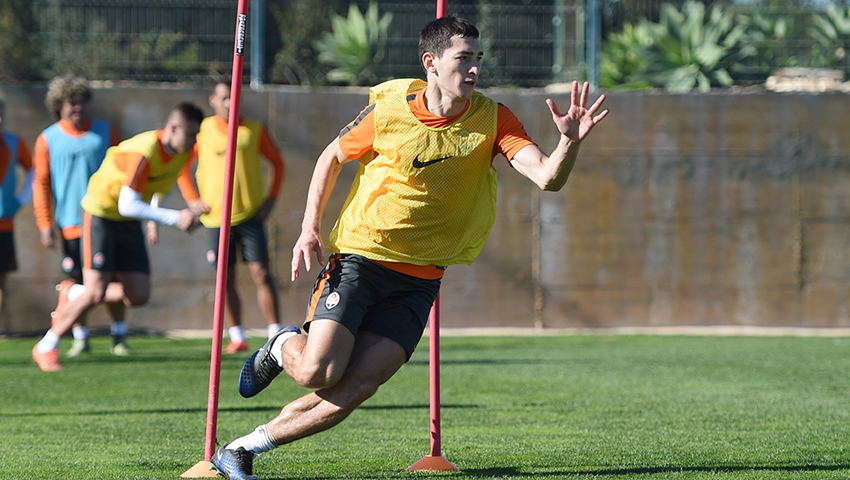 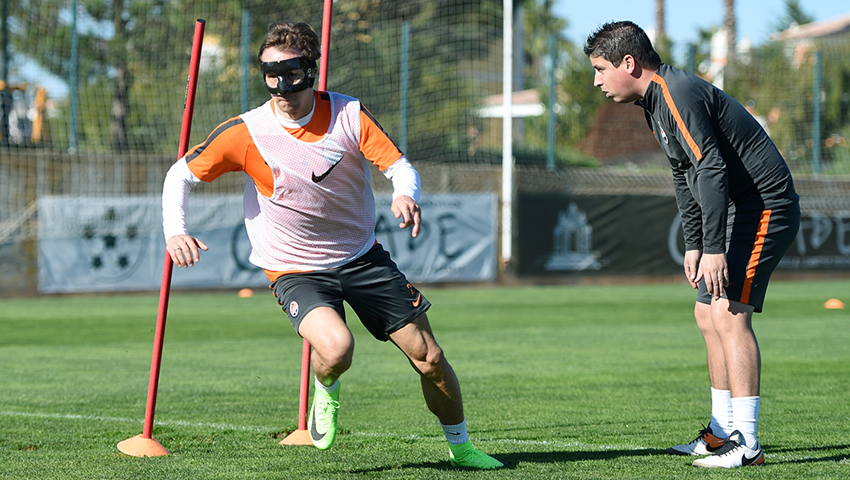 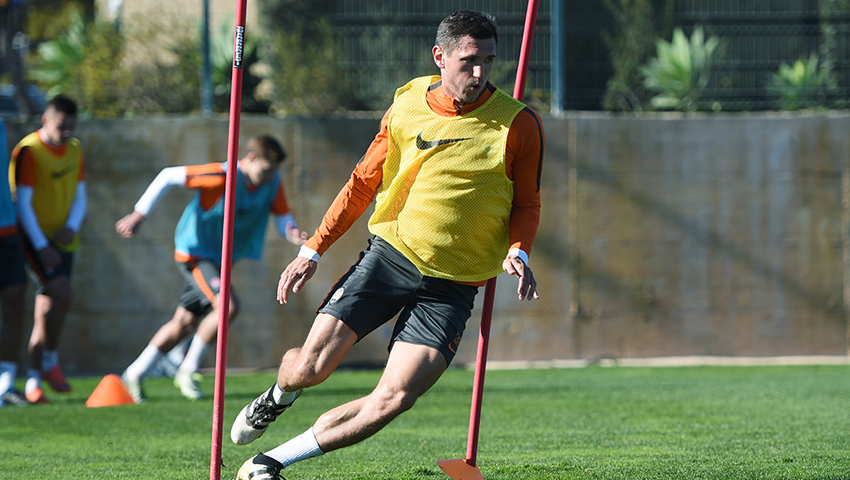 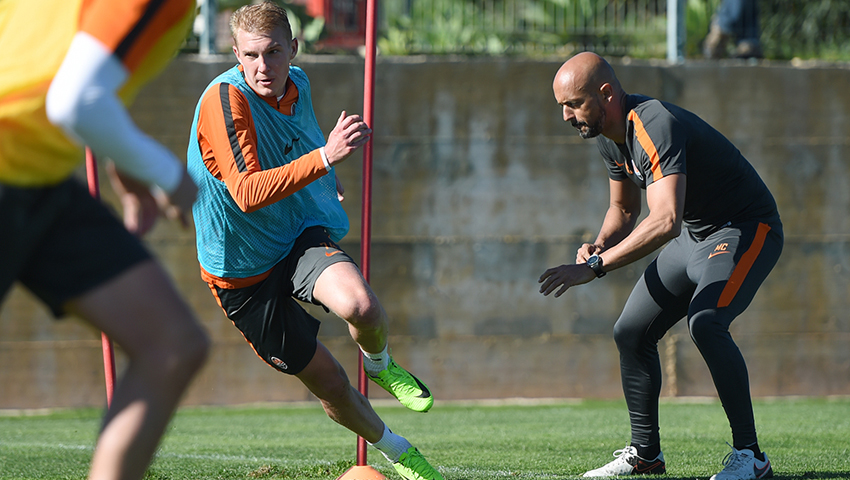 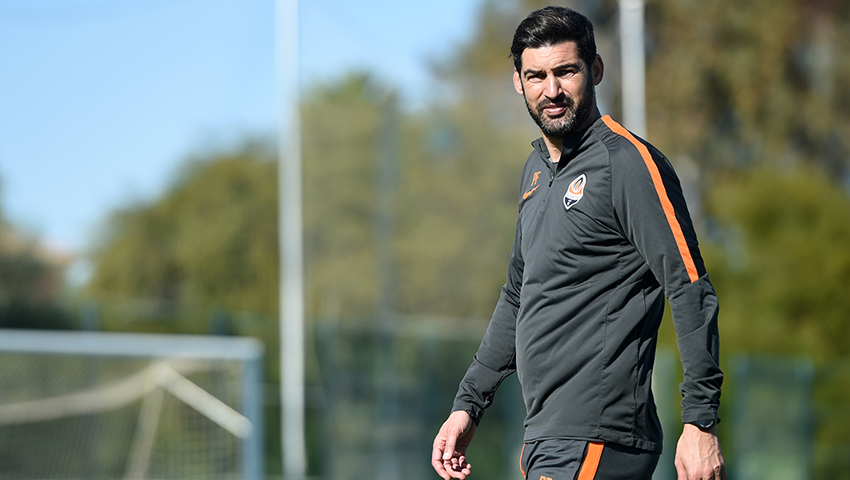 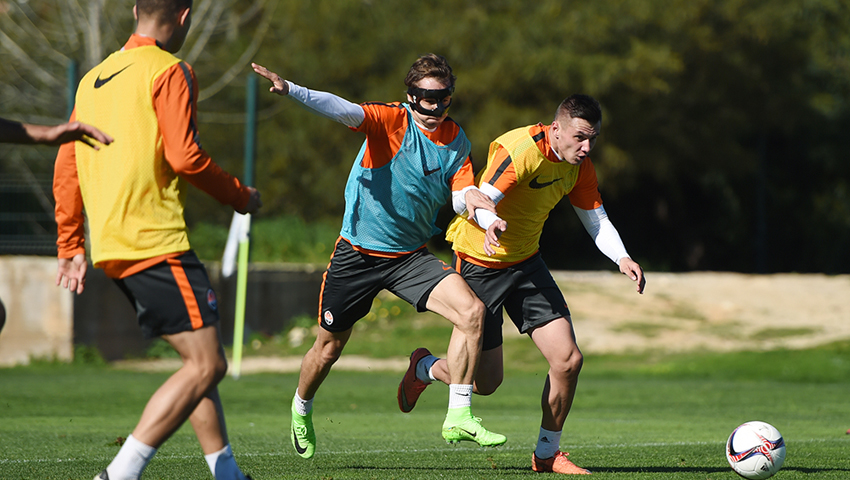 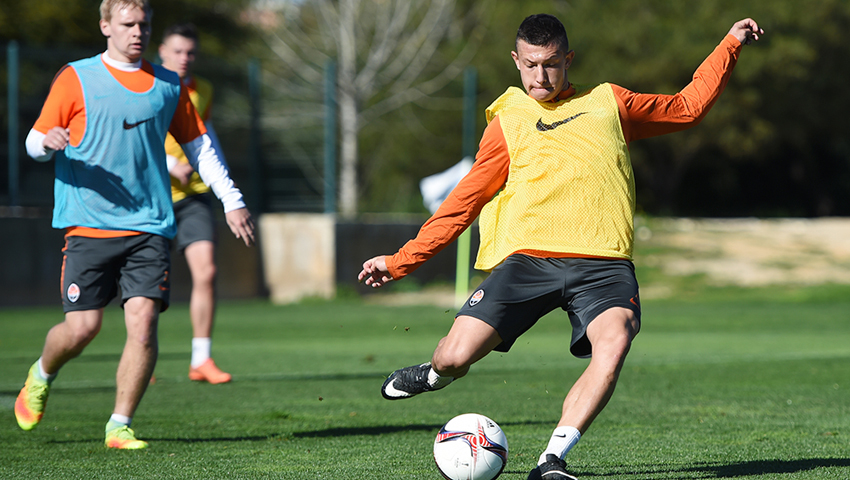 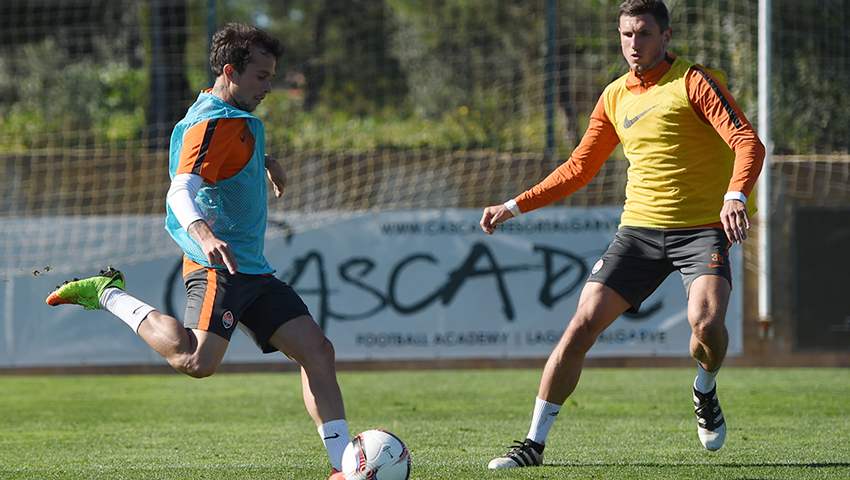 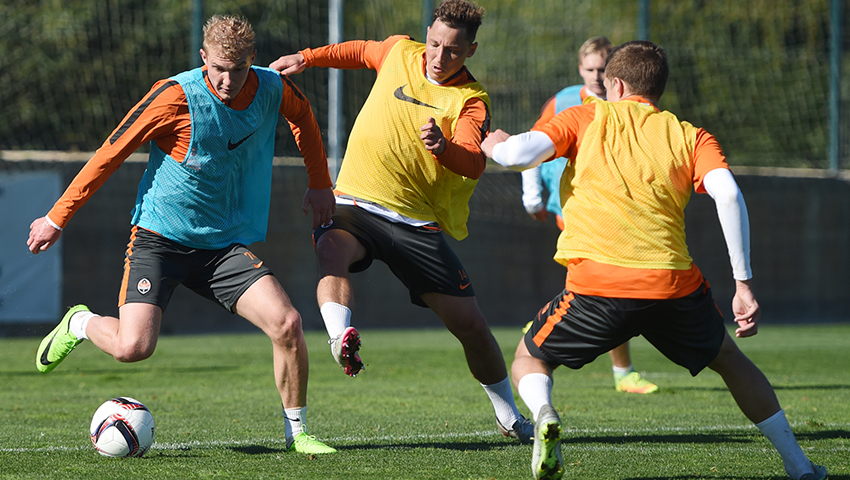 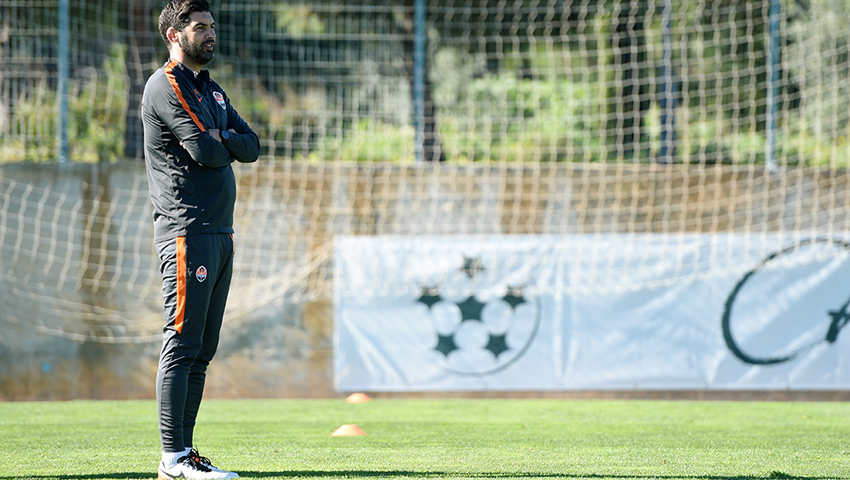 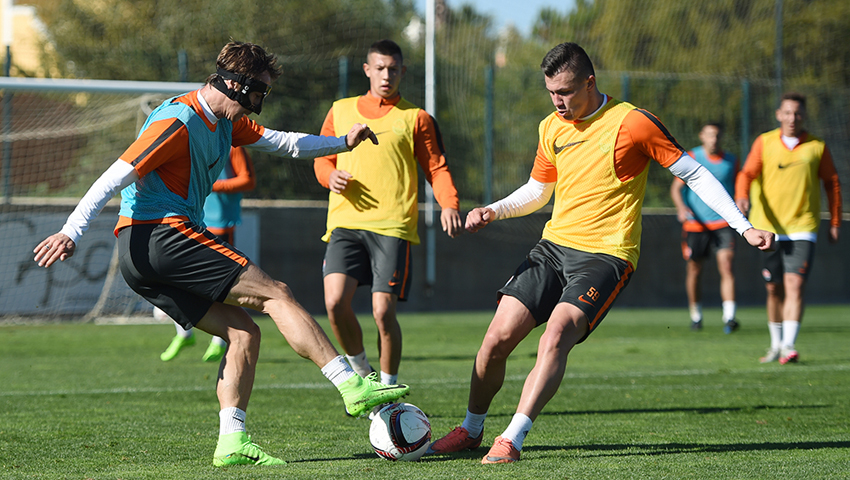 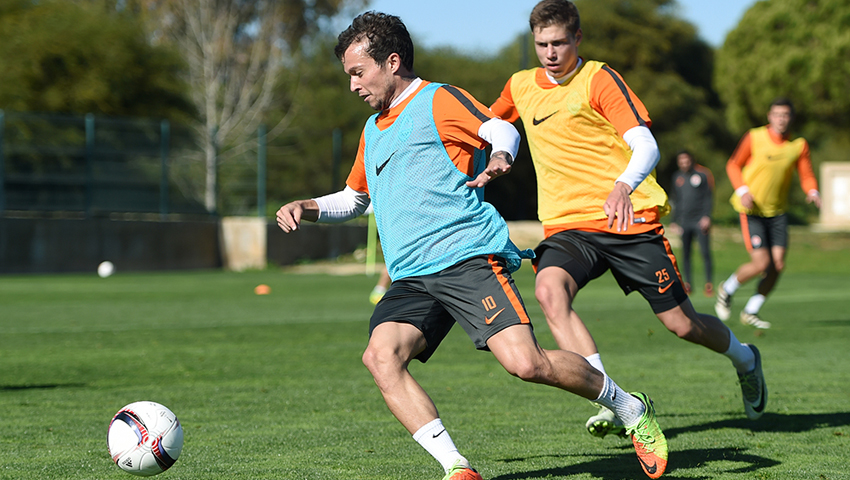 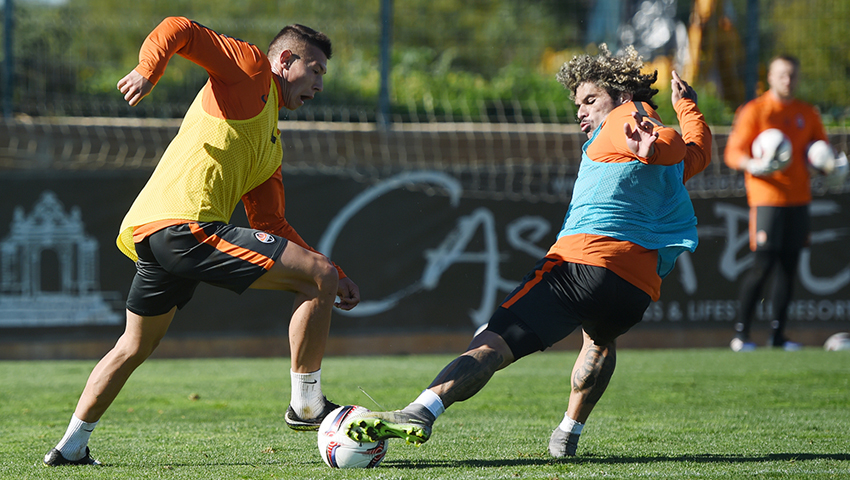 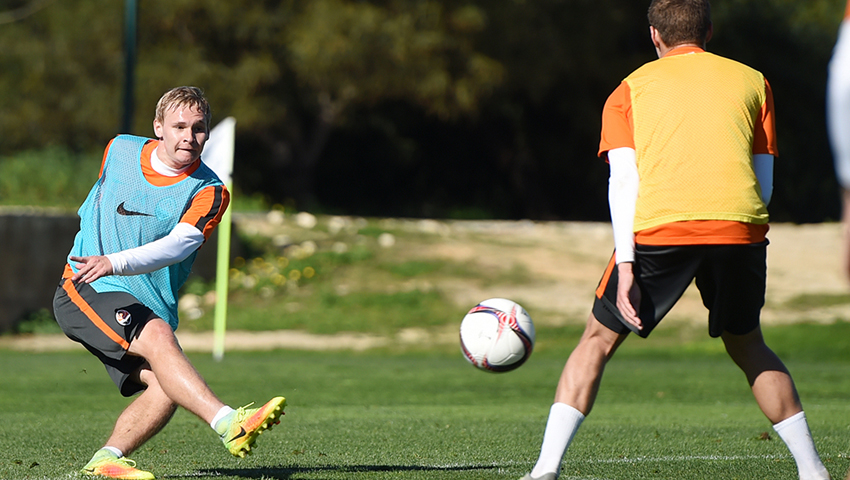 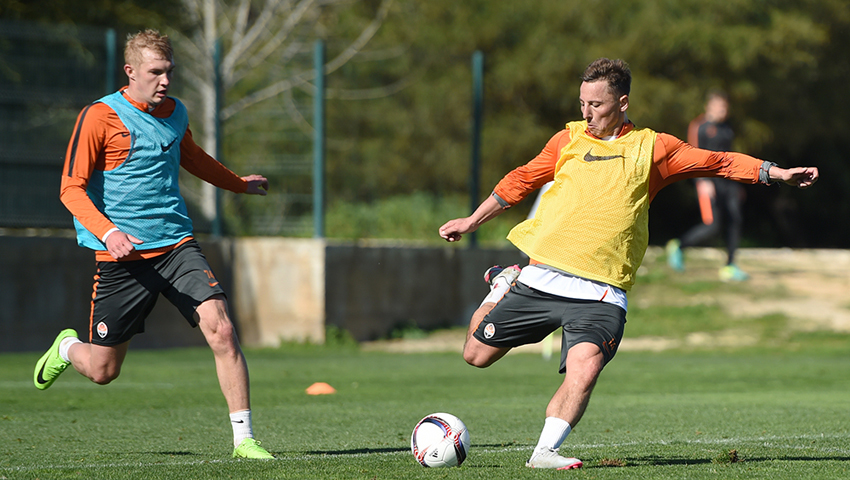 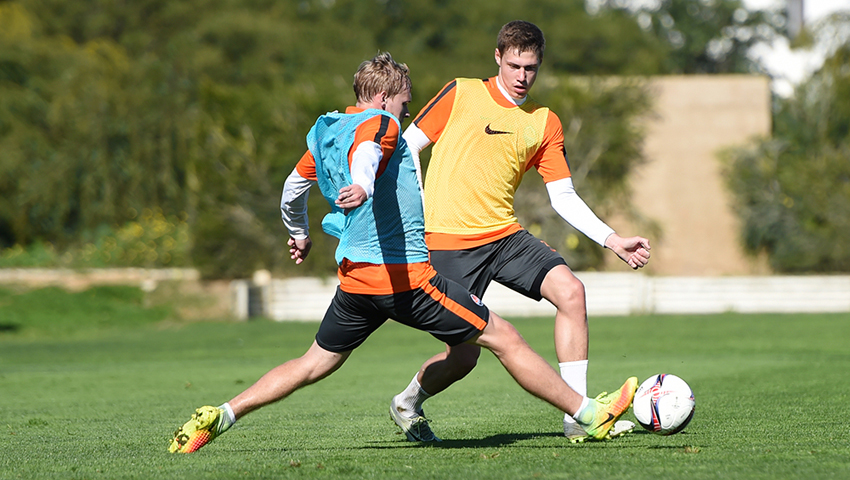 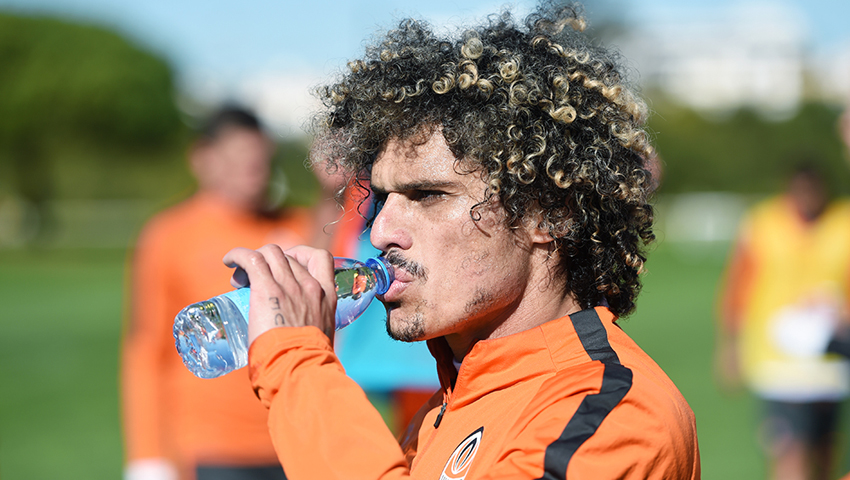 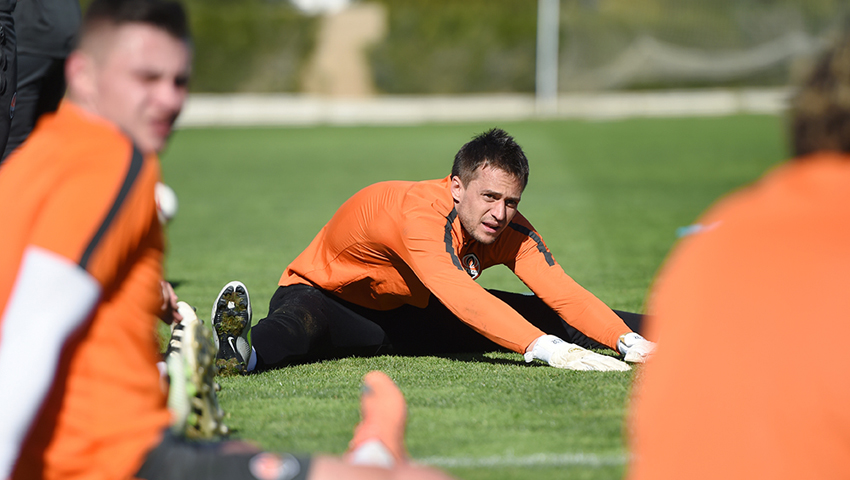 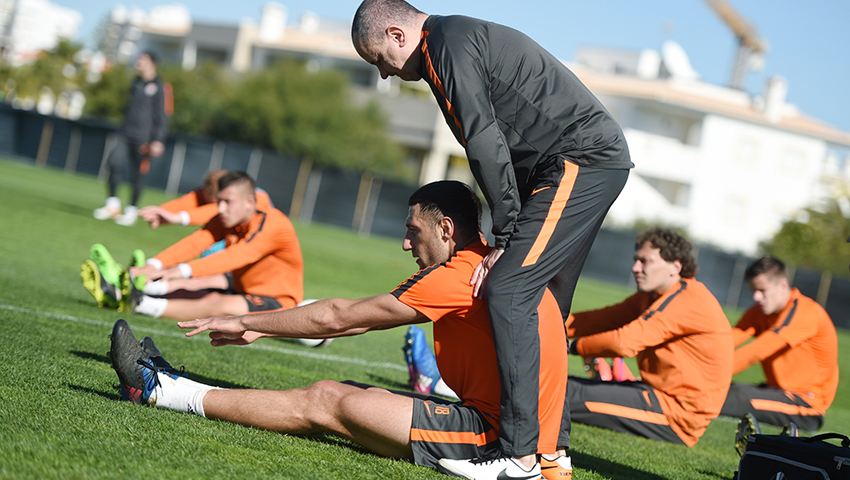 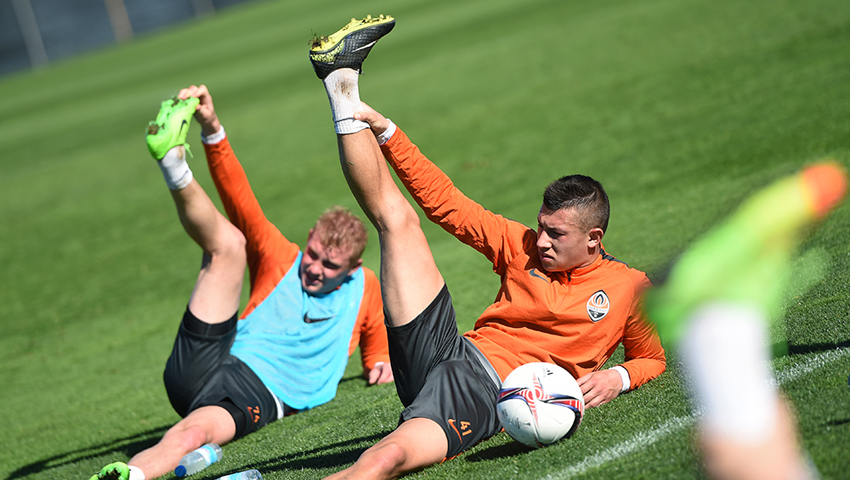 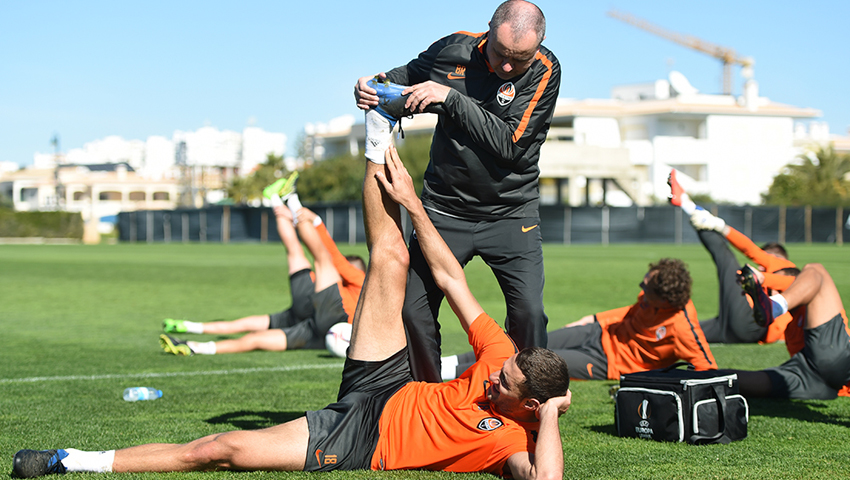 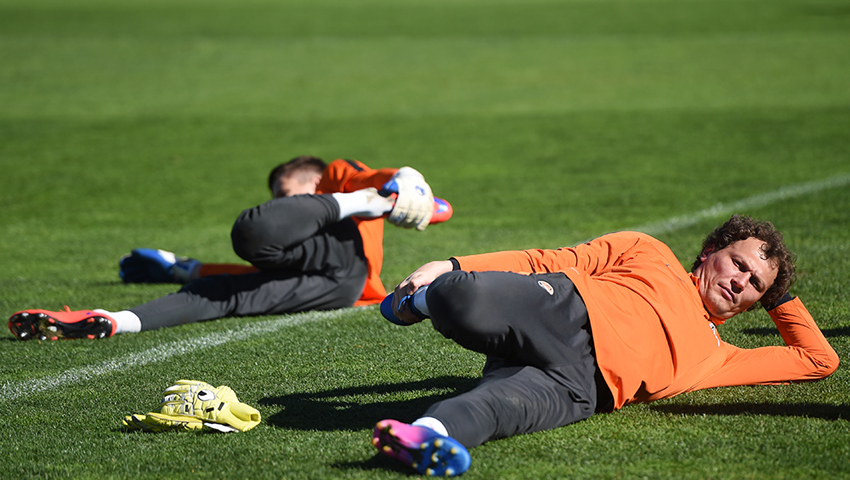 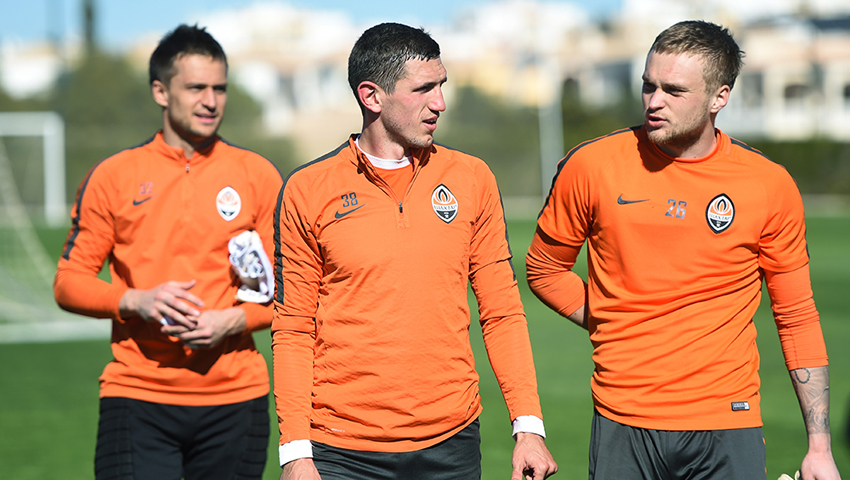