The Pitmen’s first training camp in 2017 has kicked off

On the morning of January 14, the Donetsk team headed to the Iberian Peninsula, where they would be preparing for the season’s spring part. The following Orange-and-Black squad went to Spain: goalkeepers: Mykyta Shevchenko, Oleh Kudryk, Anton Kanibolotskyi, Andriy Pyatov; defenders: Sergii Kryvtsov, Mykola Matviienko, Bohdan Butko, Olexandr Kucher, Darijo Srna, Yaroslav Rakits’kyy, Ivan Ordets; midfielders: Taras Stepanenko, Viktor Kovalenko, Maksym Malyshev, Viacheslav Tankovskyi, Oleksandr Zubkov; forwards: Andrii Boriachuk, Pylyp Budkivskyi, Giorgi Arabidze. The Brazilians and the Argentine striker Facundo Ferreyra will reach the destination independently. At 13:10 local time, the plane with the Ukrainian delegation on board landed at Murcia airport. Then the team travelled by bus to the small resort town of La Manga to stay there for the next eight days. After having lunch and some rest, the Pitmen will conduct their first training session in 2017. 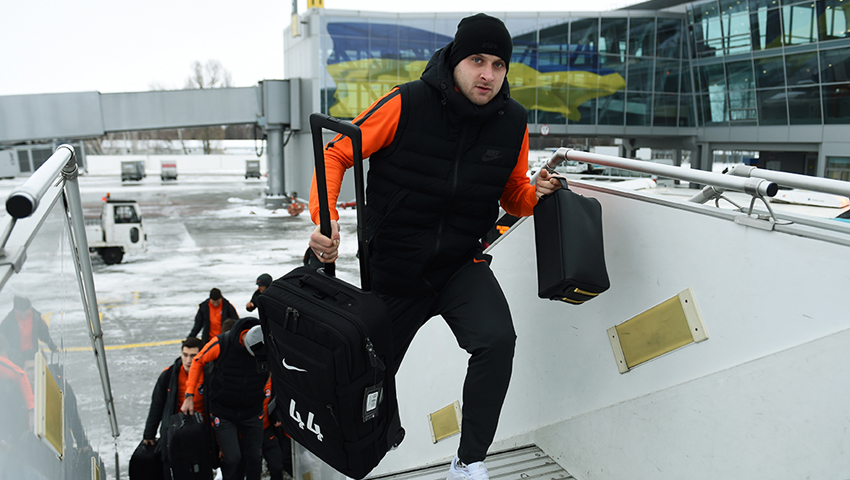 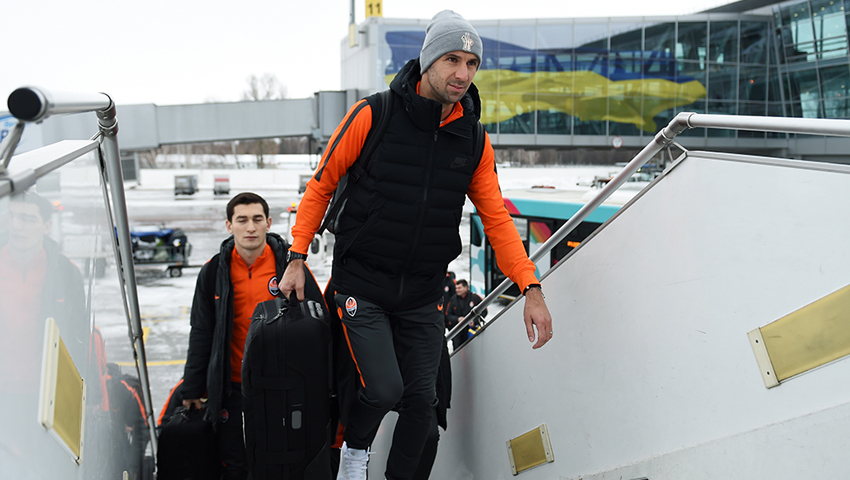 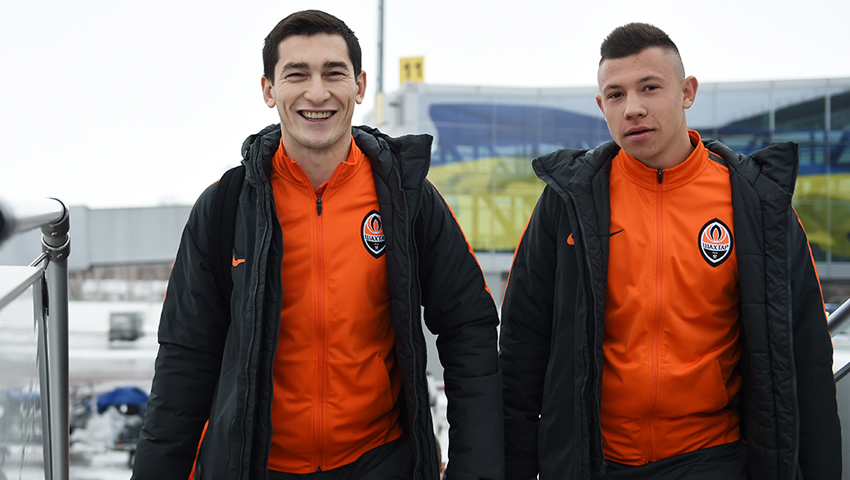 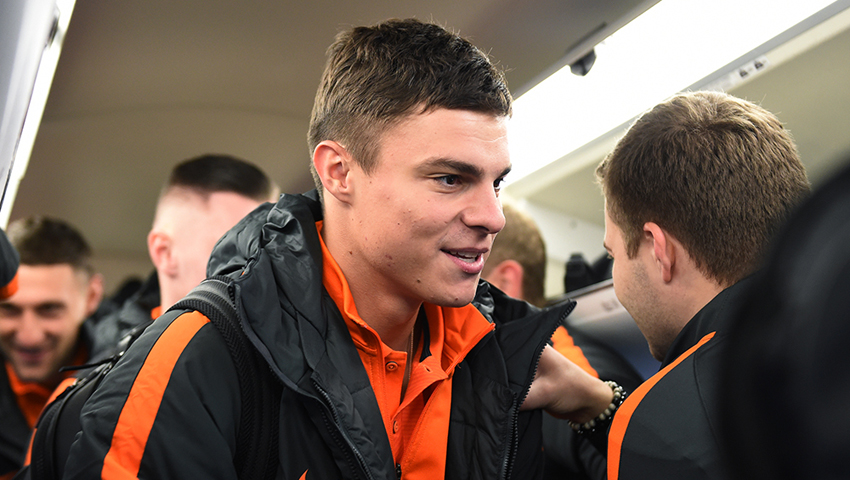 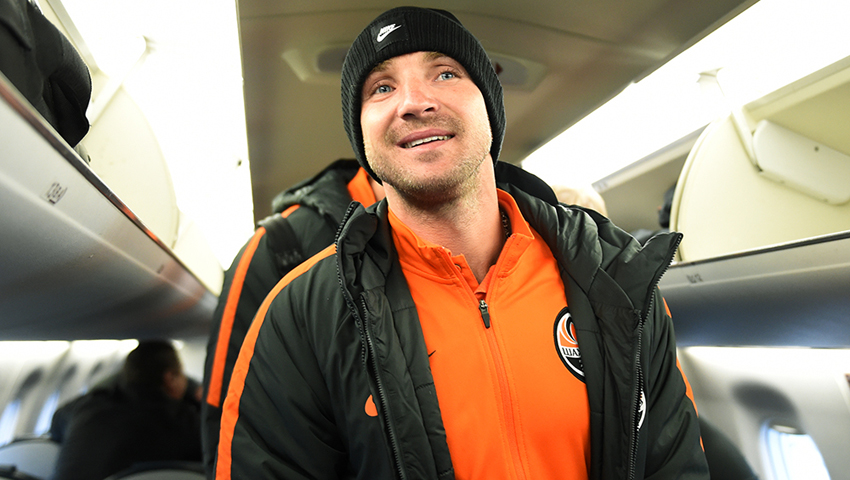 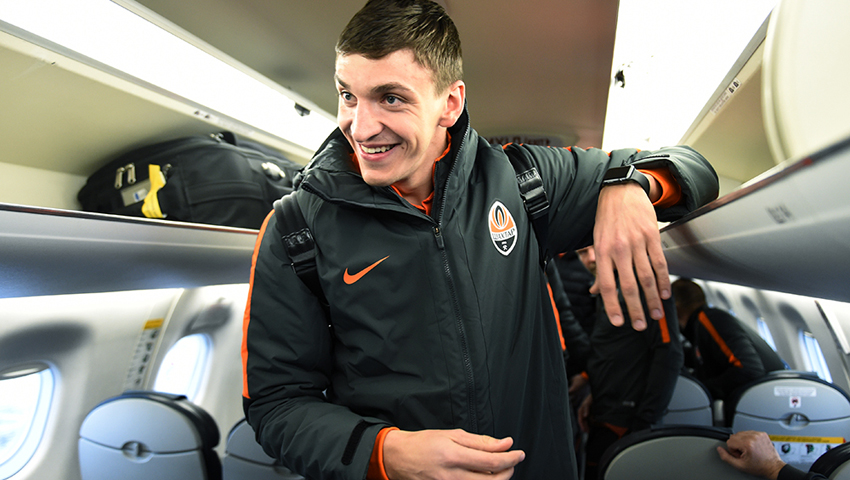 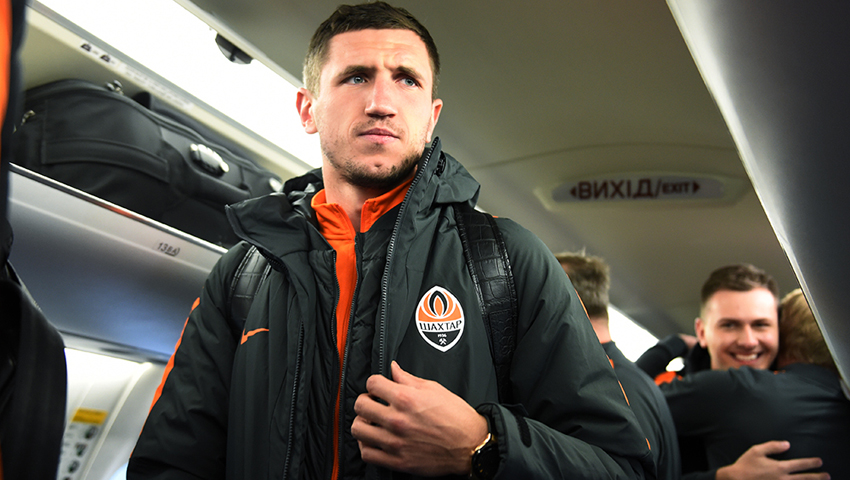 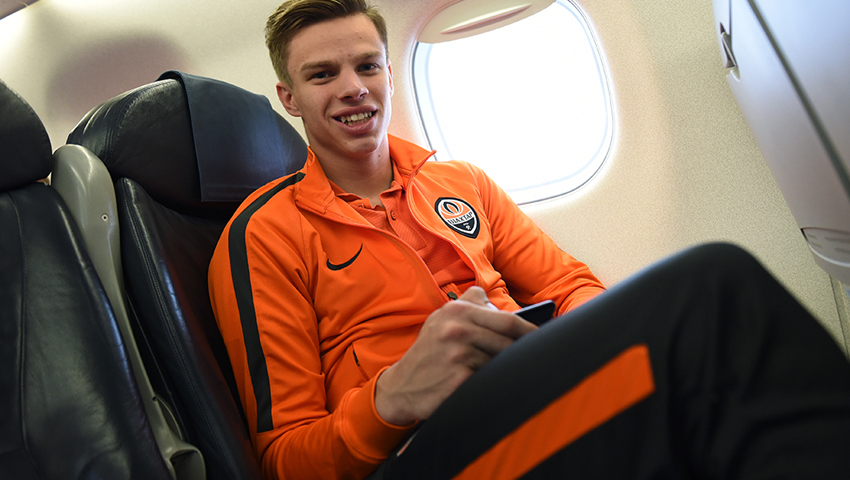 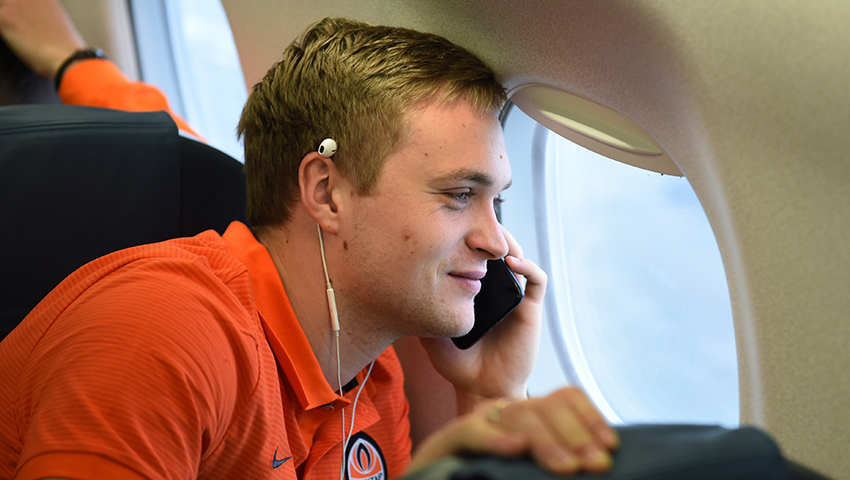 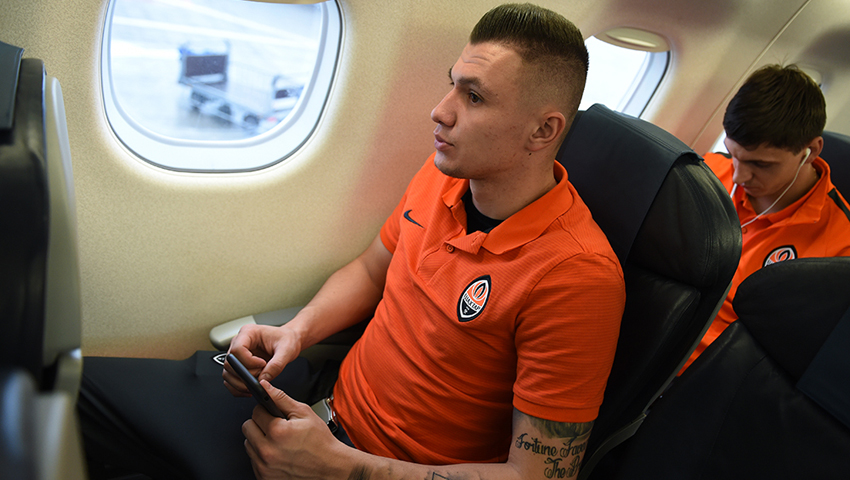 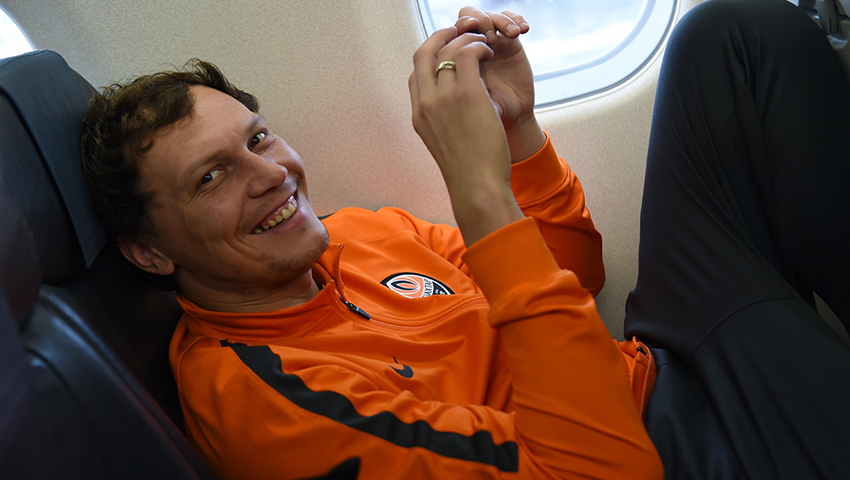 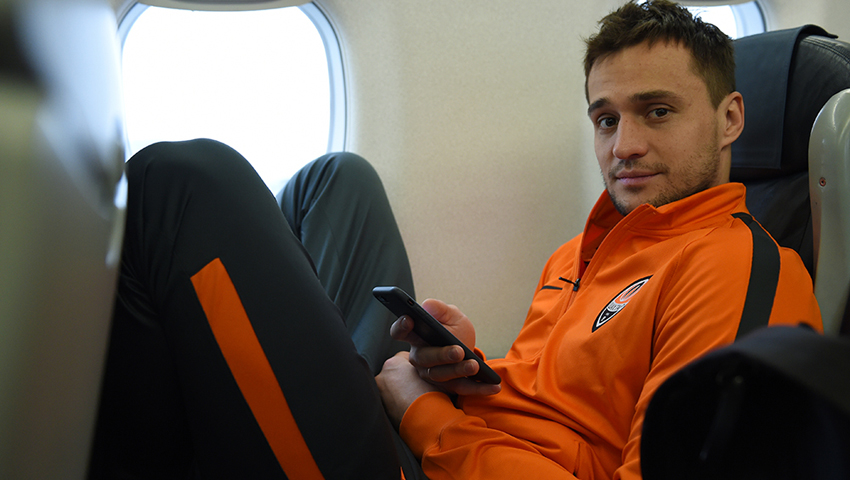 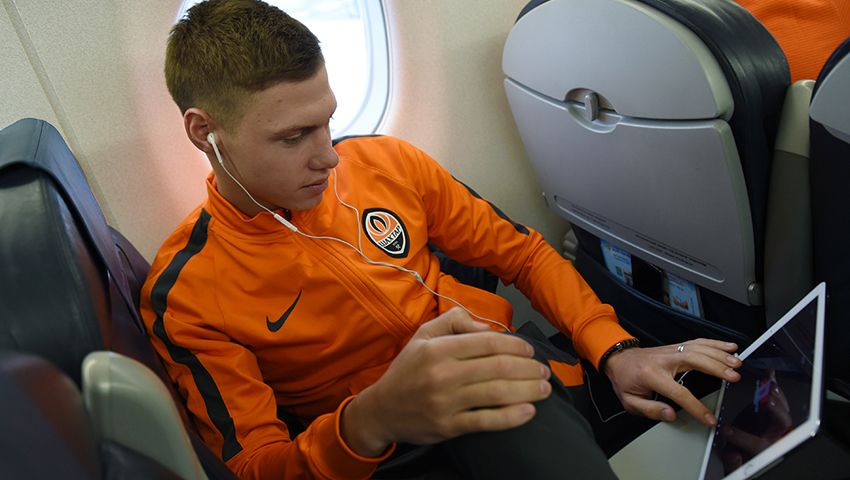 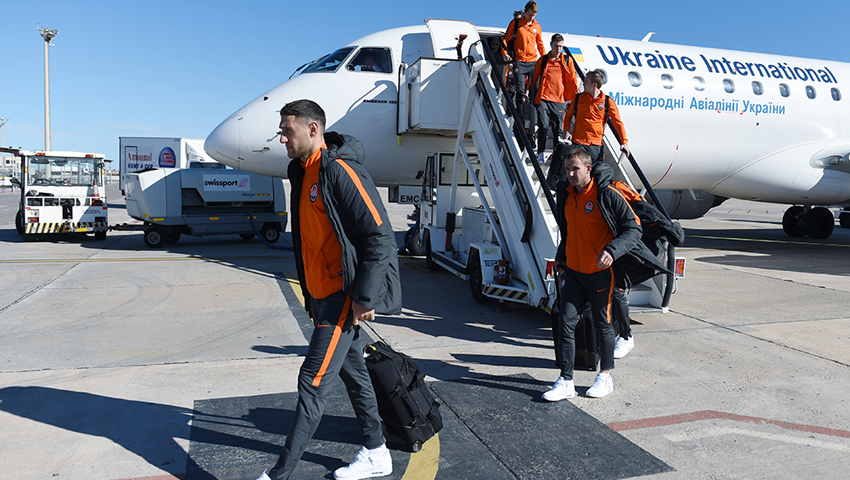 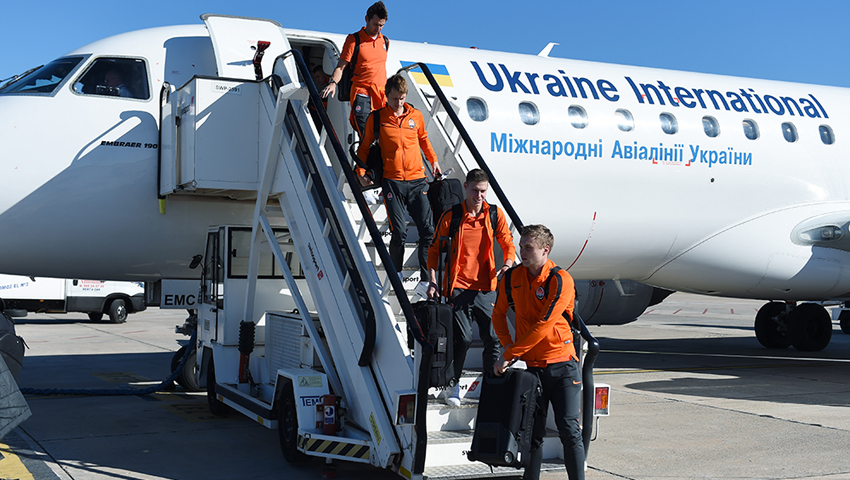 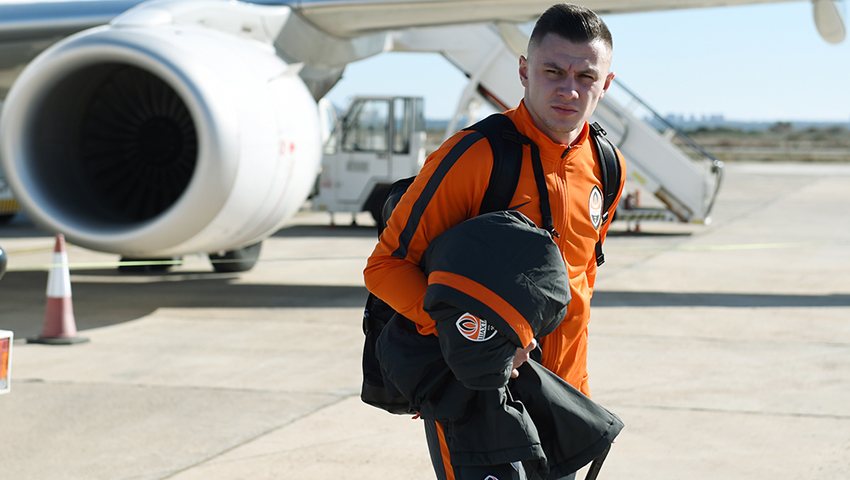 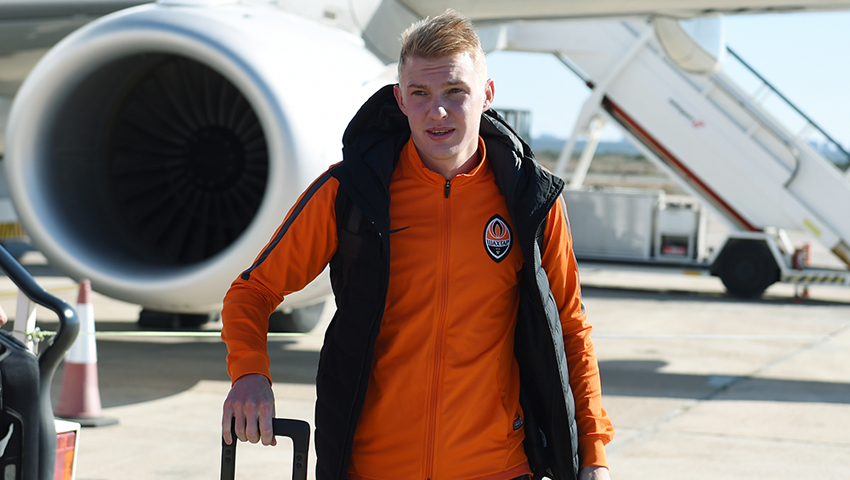 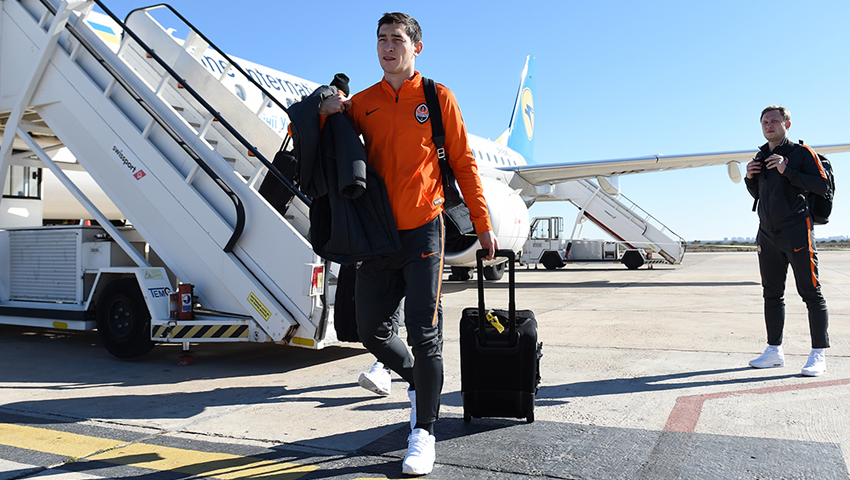 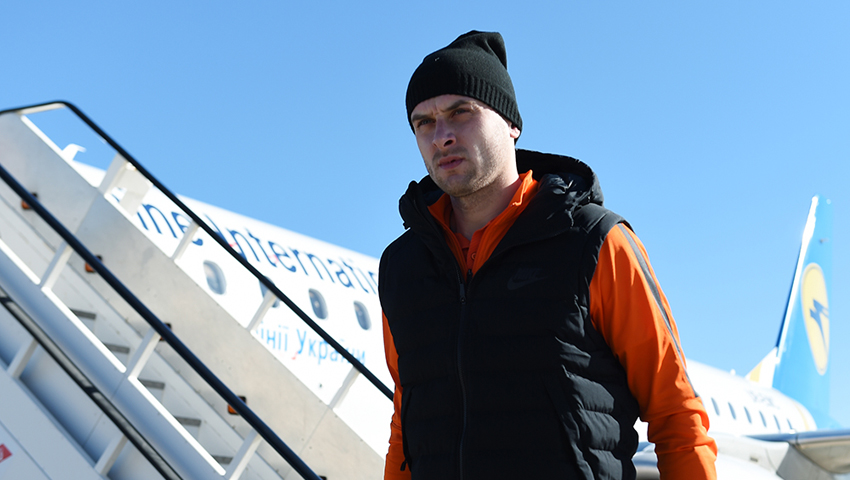 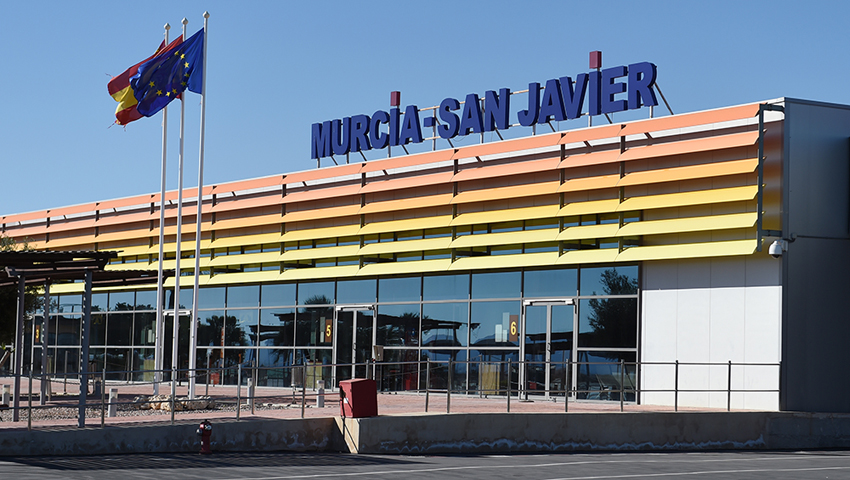 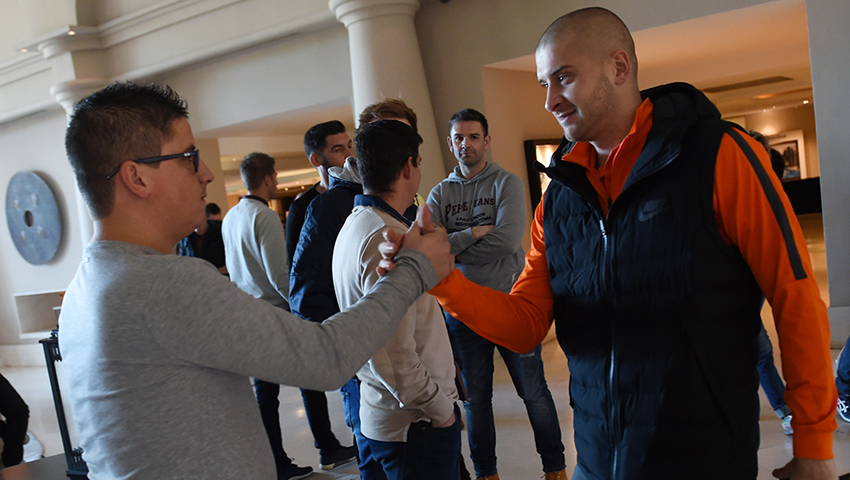 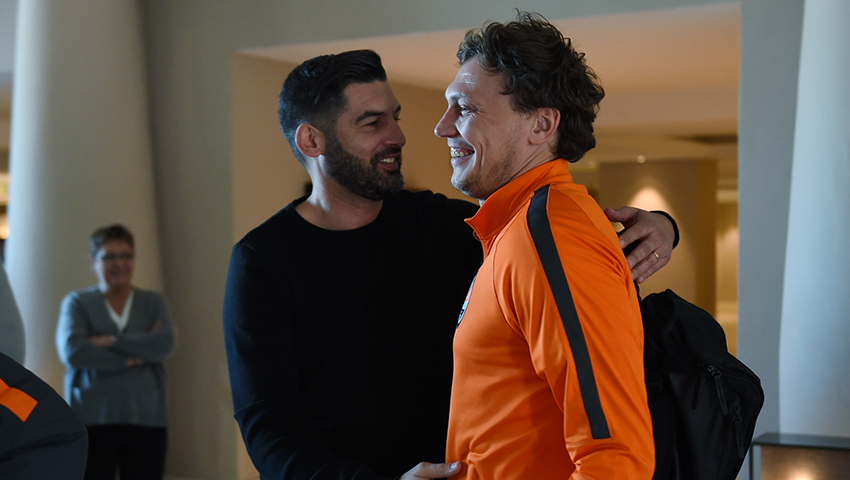 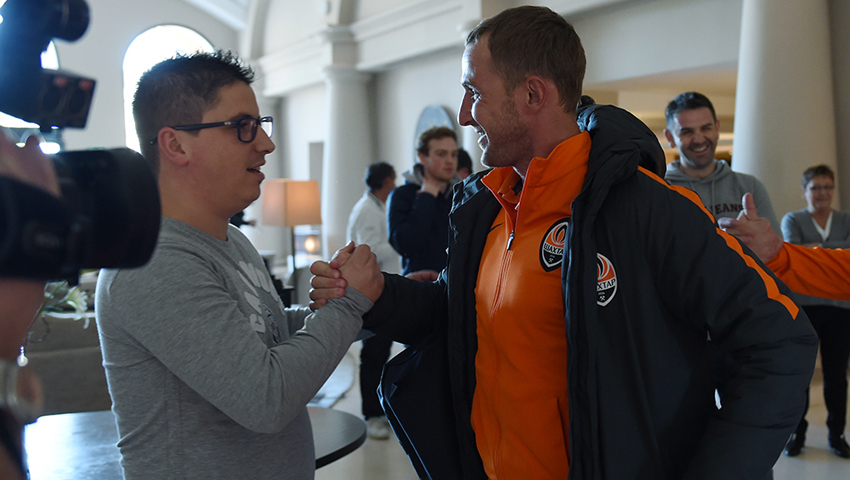 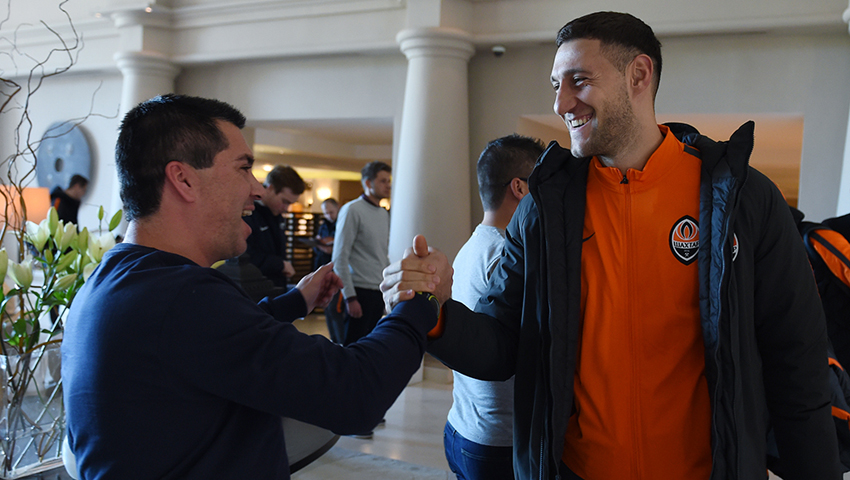 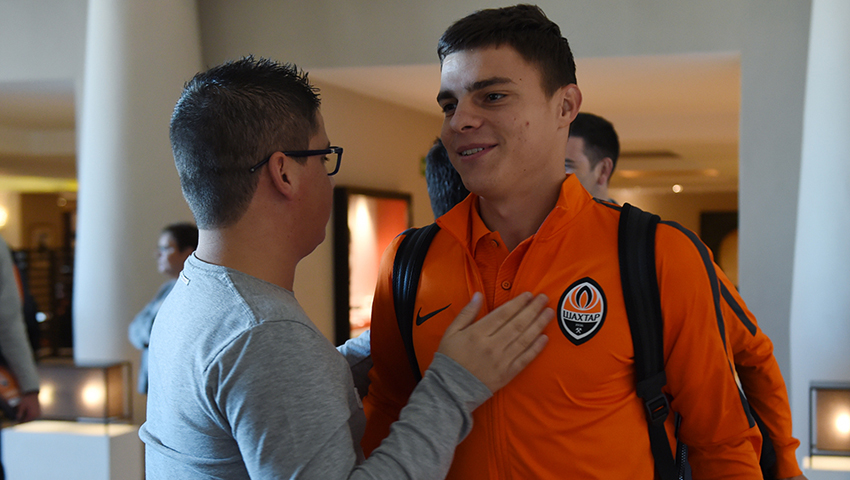 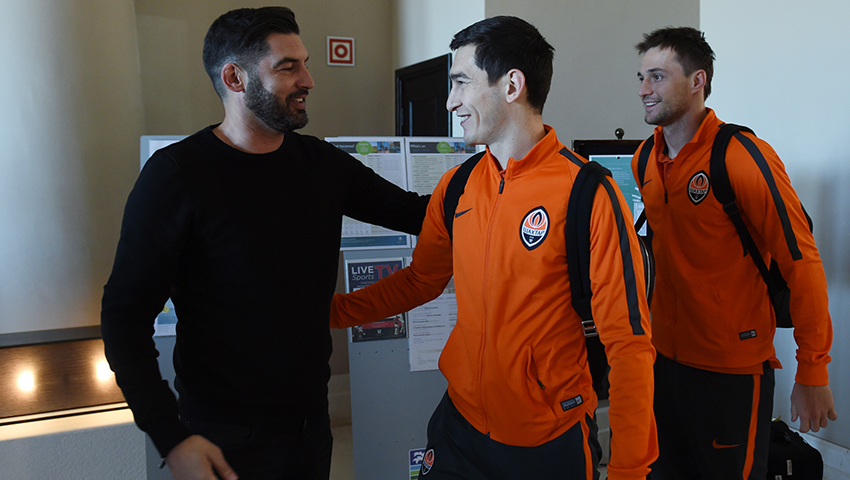 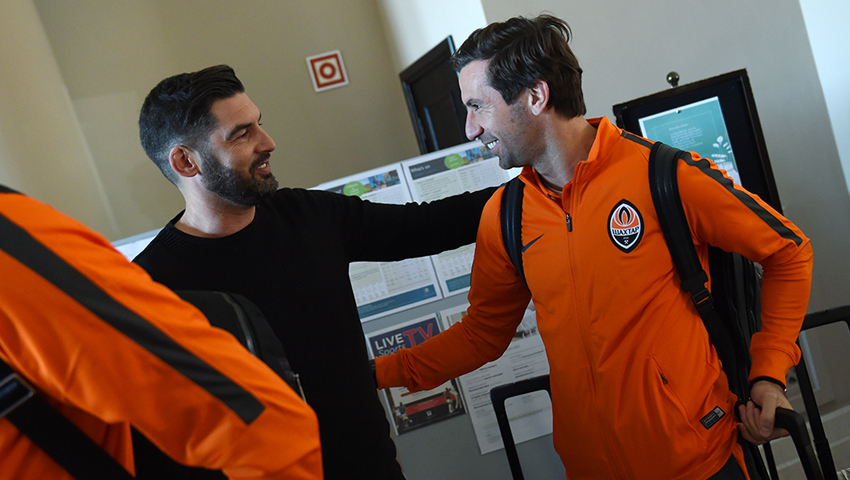 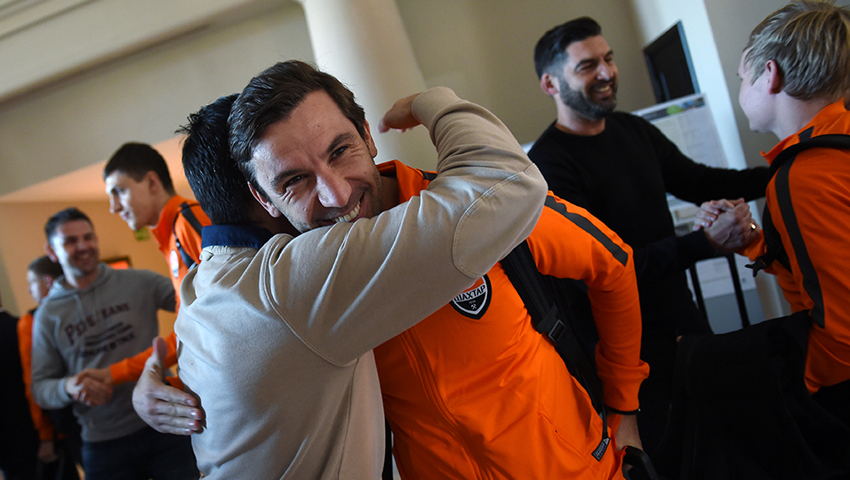