Shakhtar U21 are back from their leave

Shakhtar U21 team will have been training in Schaslyve until January 22, before setting off for the training camp in Turkey

The head coach Valeriy Kryventsov has told of how Shakhtar U21 will make preparations during the mid-season break.  – On returning from leave on January 11, we held a coordination meeting to announce our plans regarding preparation during the mid-season winter break. The opening two days had been devoted to a medical, and from January 14, we will start training on a two-sessions-a-day basis, including cross-country racing in the morning and exercising in the gym, aerobics and working with the ball directly on the pitch in the evening. – The major preparation stage will be held in Turkey. Where will the team be located and what is the training camp schedule? – We will have been training in Turkey from January 23 to February 17. The location is the town of Belek, where the reserve team had held the training camps for many years. We have put on the list ten friendly matches to help us prepare for the coming part of the season. – Have the team seen any changes? – Yes, for now, it was decided that Giorgi Arabidze is to join up with the first team at the training camp. On top of that, we had to say goodbye to some players. In place of those who left, we are going to employ our academy graduates from Shakhtar U19 and get them involved in training sessions. We will give the lads a chance to prove themselves, and those who meet our requirements will remain in the reserve team. We may say we will rejuvenate the team's line-up. We will also try out potential newcomers. We are employing a total of 22 outfield players and 3 goalkeepers. 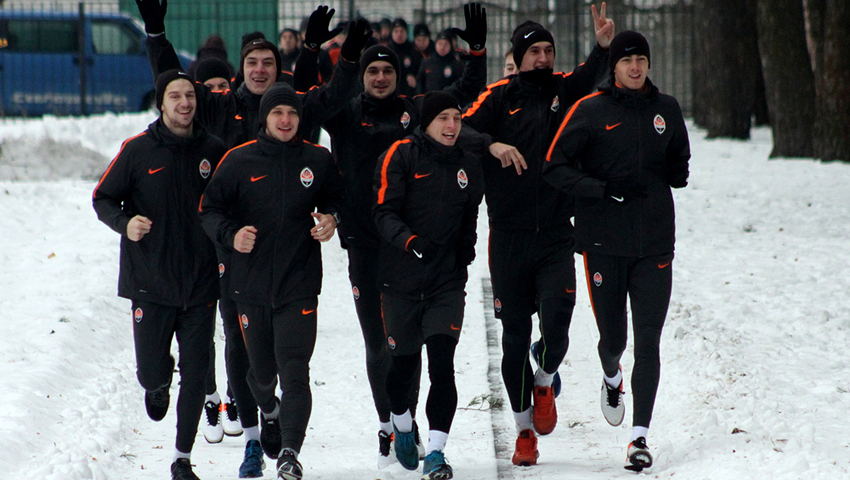 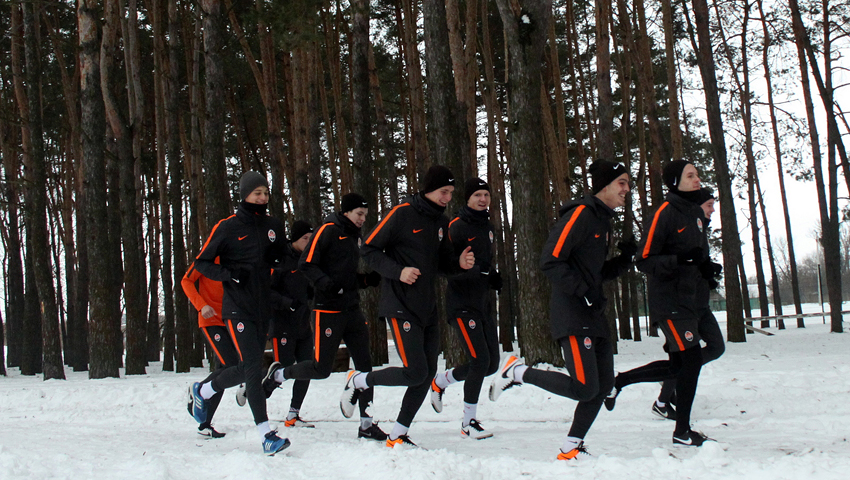 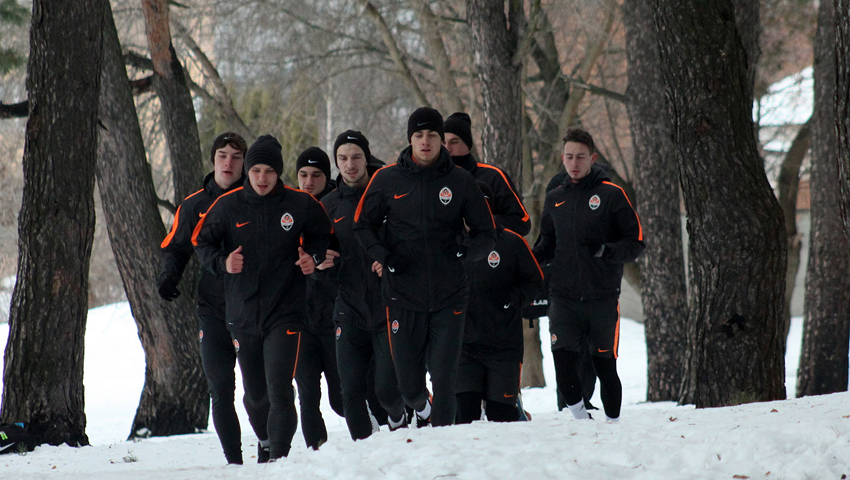 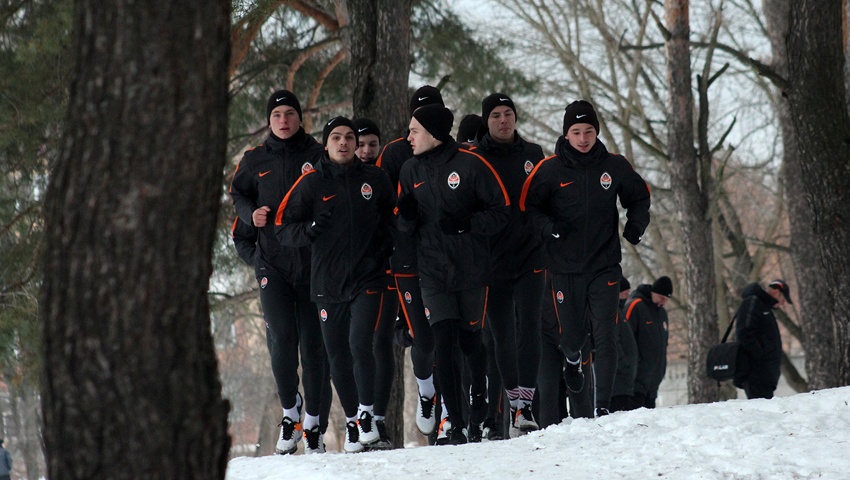 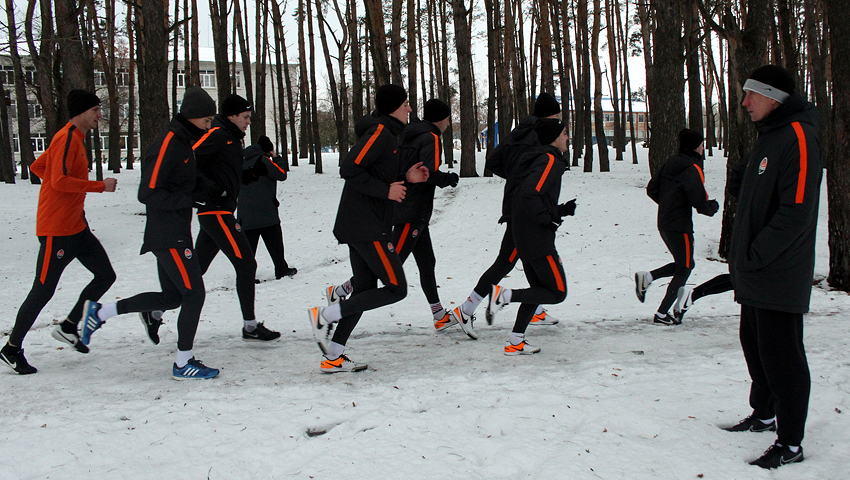 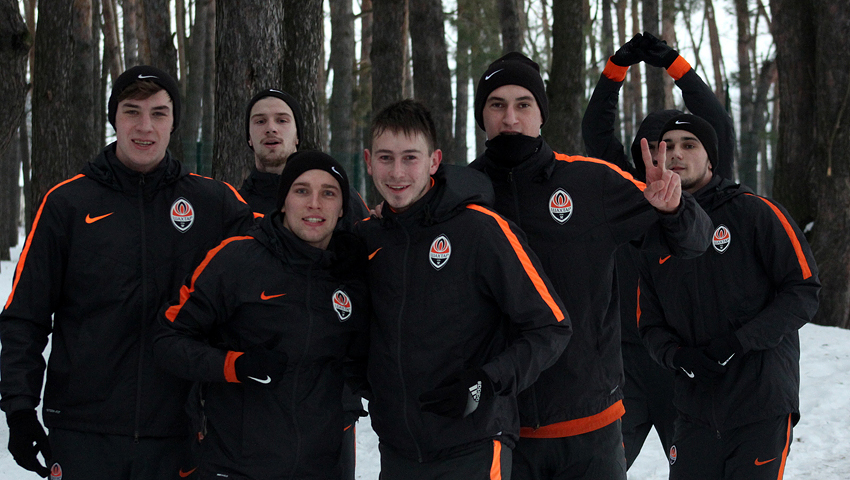 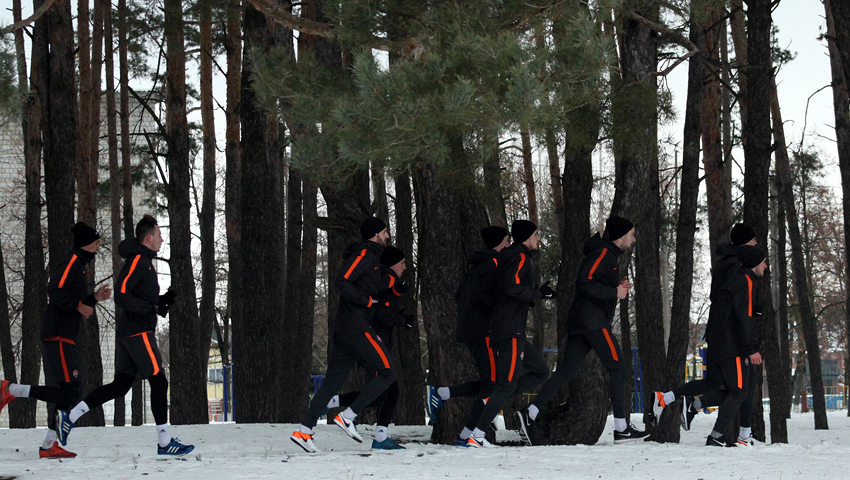