The Pitmen introduced the new signing

On January 24, Opera hotel in Kyiv hosted the official presentation of Gustavo Blanco Leschuk as Shakhtar player. The Donetsk club CEO Sergei Palkin handed a number 99 shirt to the Argentinian striker.
- I believe that Blanco Leschuk is a discovery of the current Ukrainian League season, - Sergei Palkin pointed out. – He has been on our radar since the moment when he joined Karpaty. In the Lviv-based team, Gustavo showed his potential, and we should be grateful to Karpaty for the fact that they have found such a footballer. I must admit that the talks with the Lviv side were difficult and long, but in the end everything was top-level and we signed a contract with the forward.
- Sergei Anatoliyovych, Shakhtar currently has four players in the forward role: Blanco Leschuk, Ferreyra, Budkivskyi and Boriachuk. Who of them will stay, and who might leave the team? - Right, currently we have four players for virtually one position, but I think, in the near future, the coaching staff will make a decision about this situation.
- Do you plan any other transfers besides Blanco Leschuk? - Even two months before the transfer period opening, we talked about signing a maximum of one or two players. We’ve made one signing, and then we will see, the situation has been changing weekly. We have plenty of time until the end of the training camp, but at the moment we have no particular need in signing up new players.
- How difficult was it to reach an agreement with Karpaty? - First of all, I want to say that it is difficult to carry out a transfer both for the club willing to sign him up, and for the player’s current club where he produces significant results. Especially when his current deal is expiring. Karpaty had to make a decision, in theory they could have lost the player, since Gustavo might have left for free. I think the managers of the Lviv club took the only right decision - to sell Blanco Leschuk. 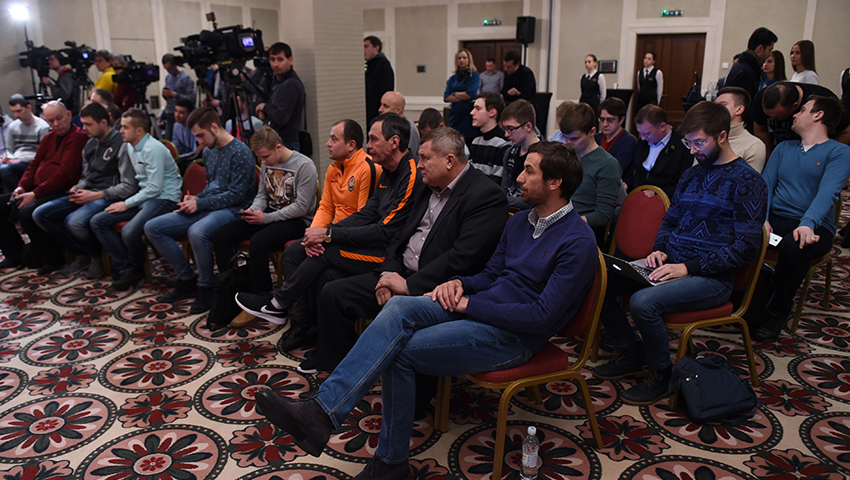 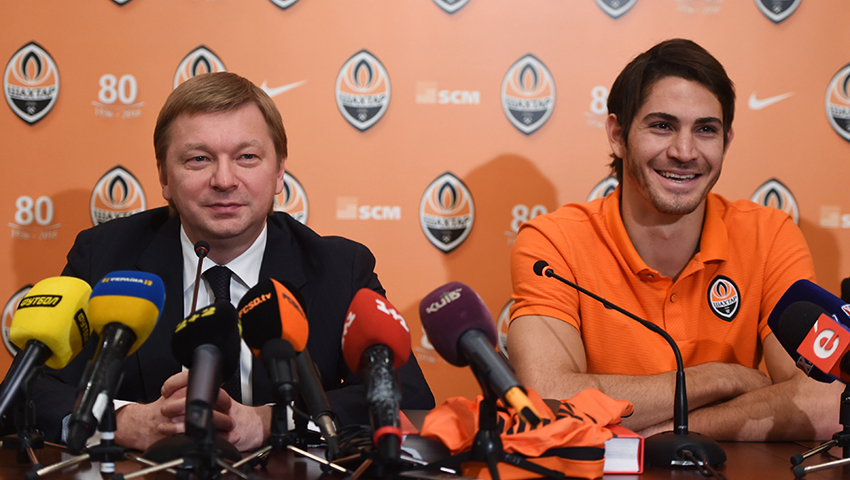 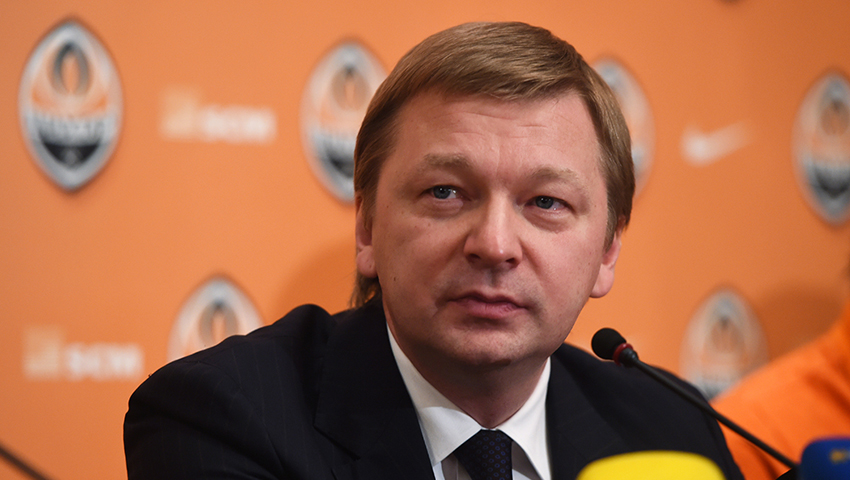 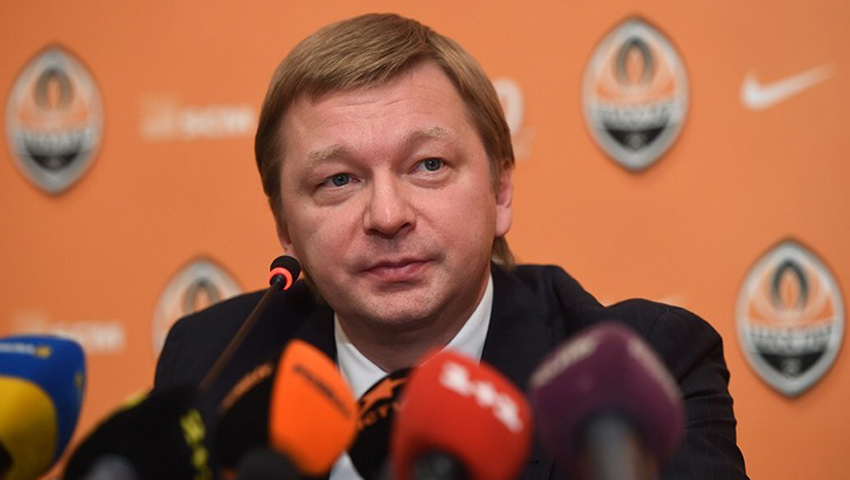 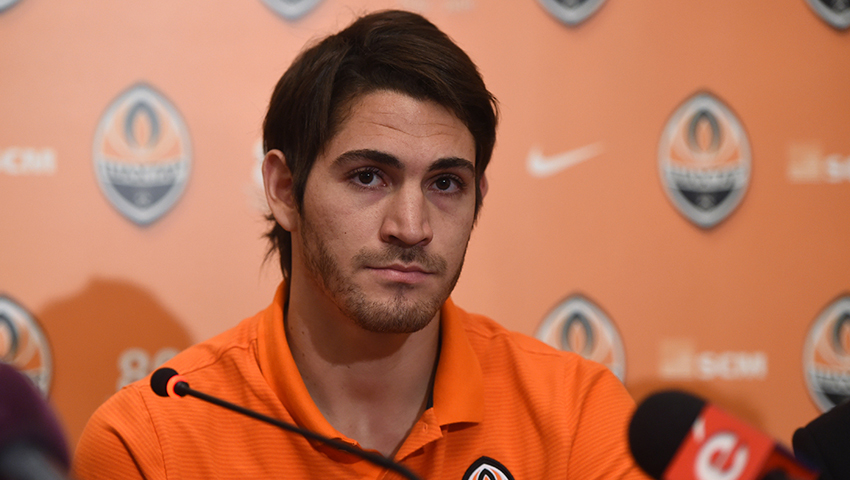 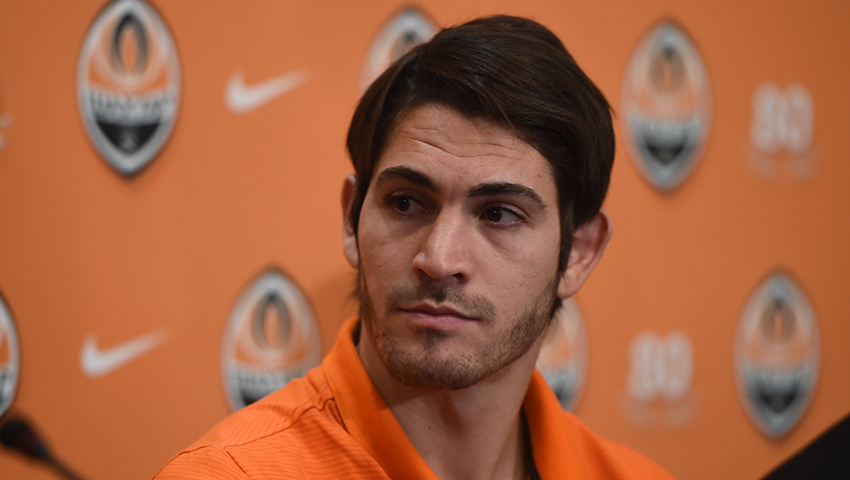 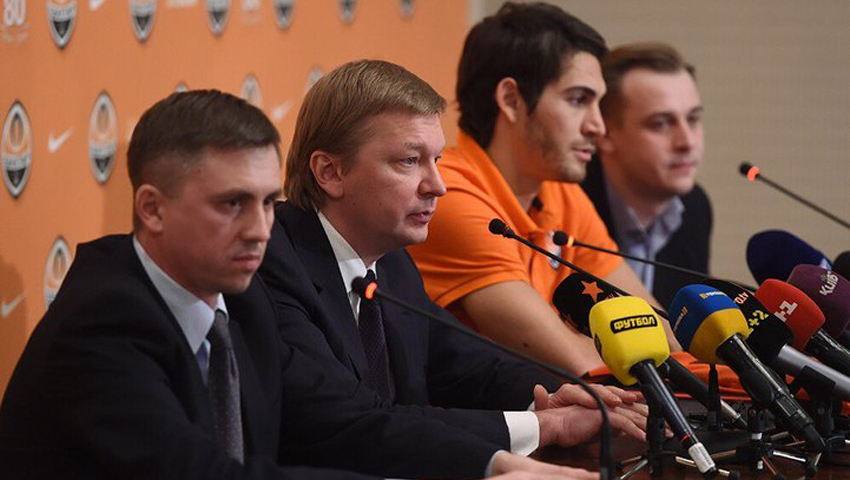 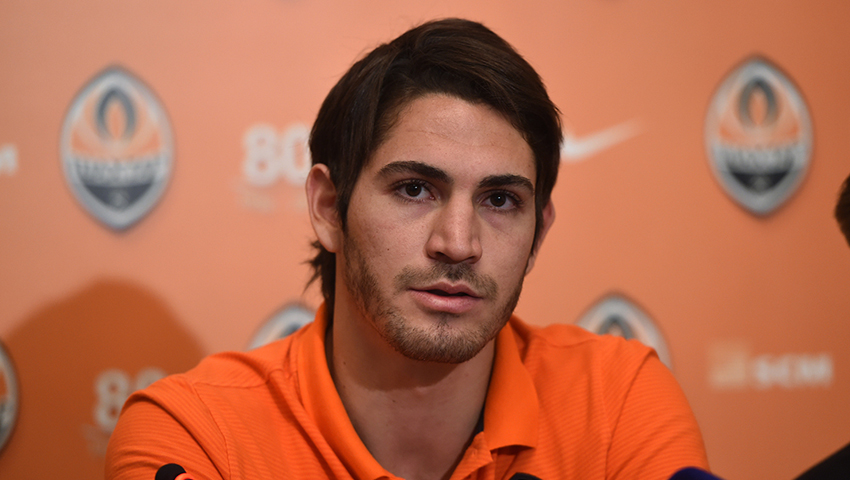 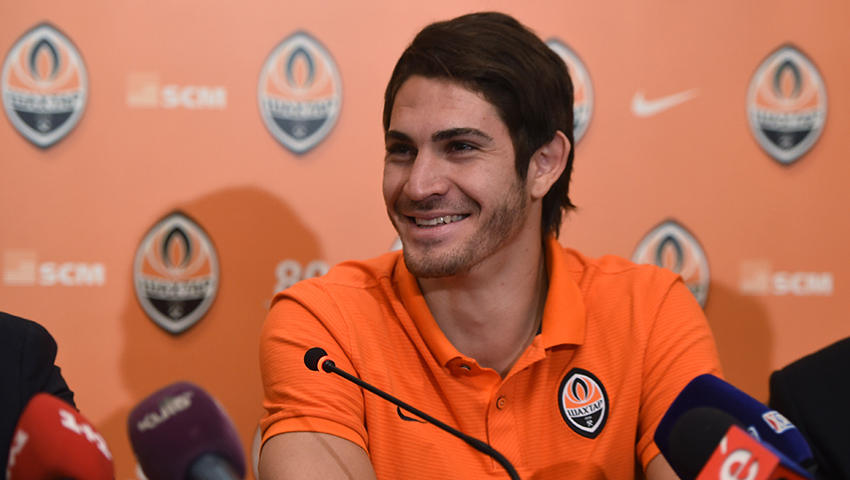 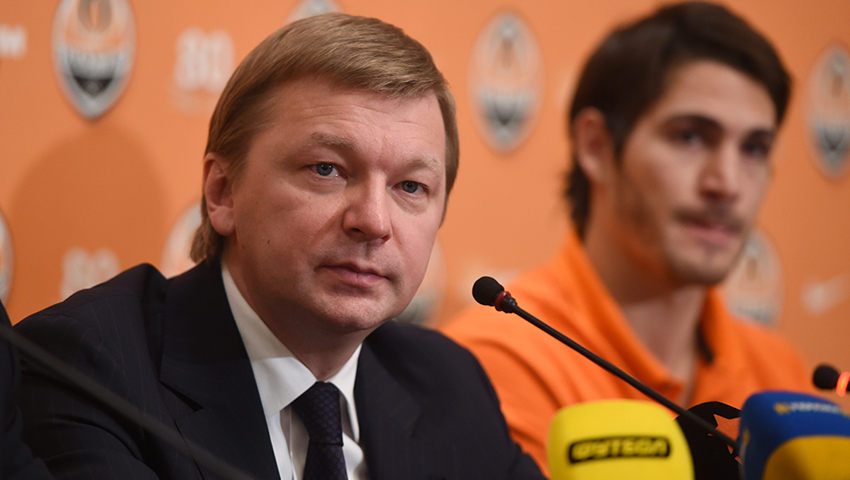 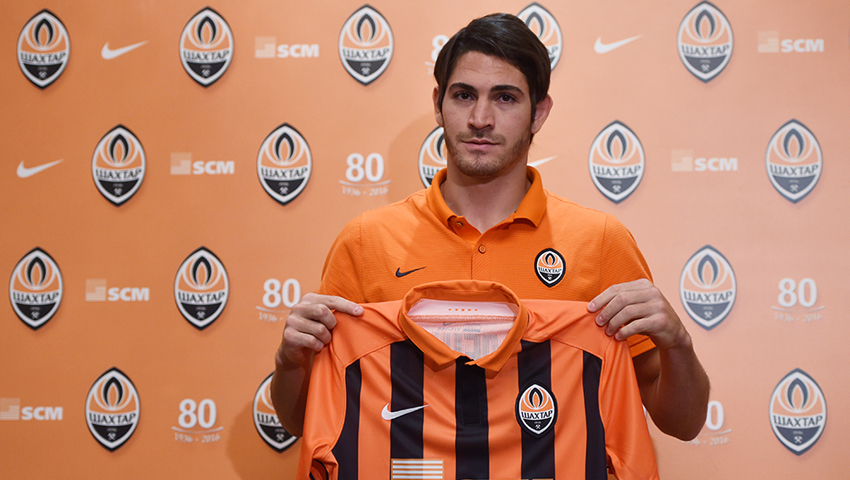 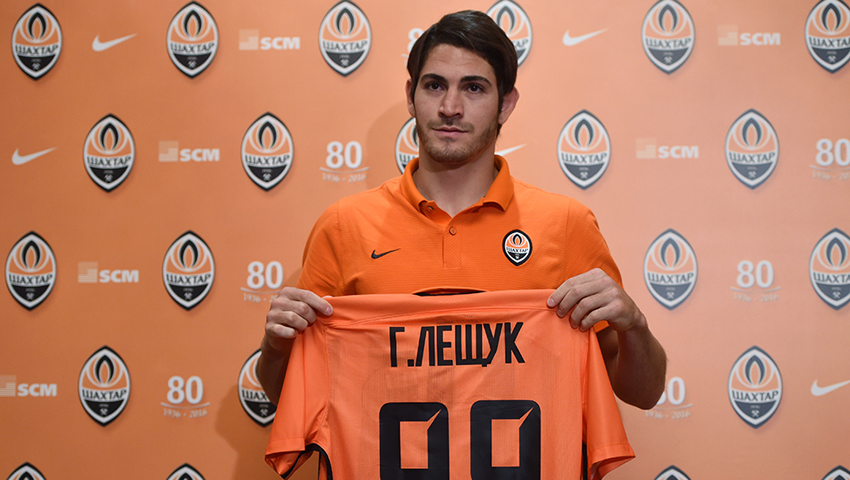 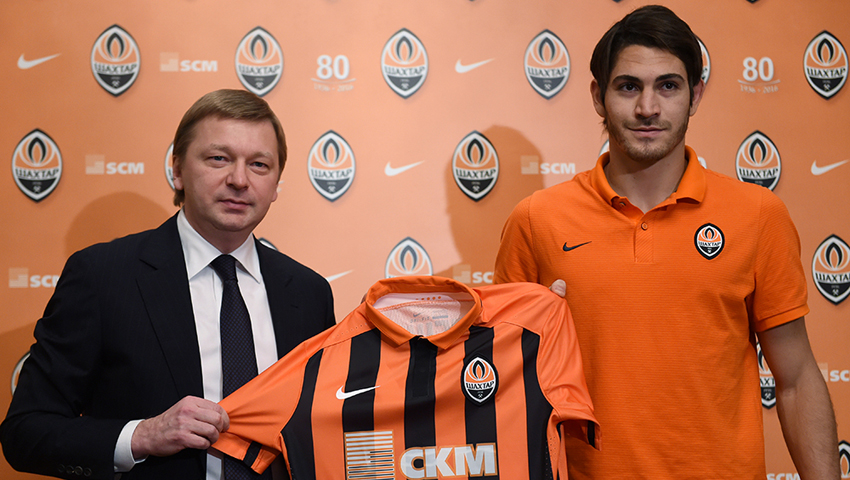 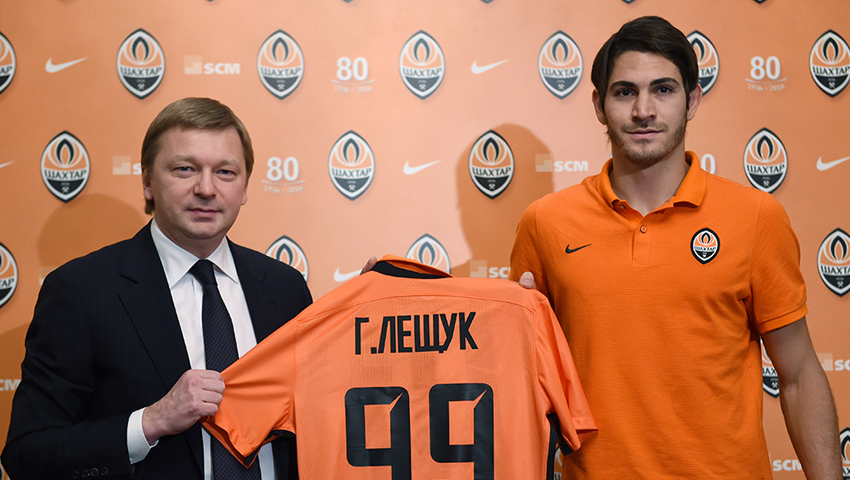 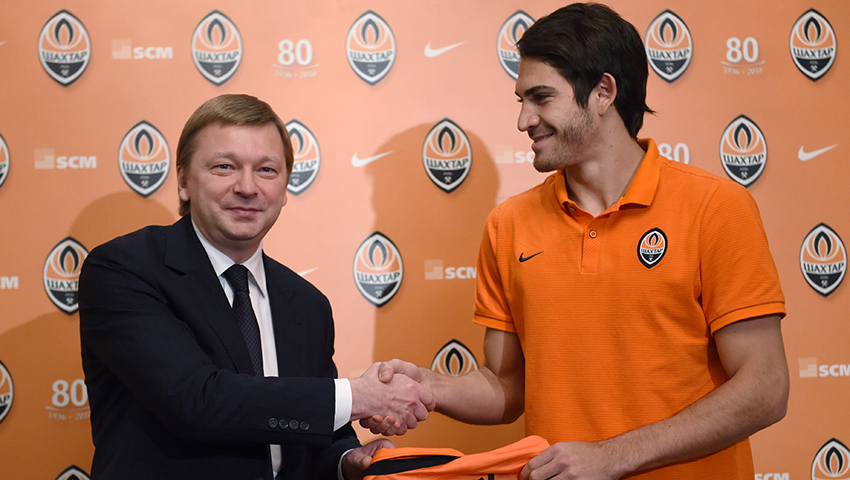