Shakhtar in Portugal: the tactics are paramount

In the south of Portugal, Shakhtar’s prepration is well underway. The footballers fully adapted to the new training camp site, being focused exceptionally on work

Recently, the team have been paying increasingly more attention to tactical and playing activities. Today, both sessions were dedicated to that. In the afternoon session, they focused on launching attacks and played a small-sided game with one goal. An episode, when after another collision the Brazilian Marlos - addressing his compatriot - suddenly switched to perfectly fluent Croatian, added some positive emotions. The attacking-third players practised long shots individually, then honing their finishing skills from outside the box. In that exercise, Shakhtar’s young goalkeeper Oleh Kudryk excelled by making a few spectacular saves. - It's always nice to clear some tough shots. It charges you with confidence in your ability. But such things shouldn’t be given any particular weight – that’s just a drill and ordinary goalkeeping job, - says Shakhtar goalie Oleh Kudryk. - Every day I gain some huge experience, training together with Pyatov, Kanibolotskyi and Shevchenko. I really respect them and learn a lot from them. I watch them training, also trying  to keep up to the mark. Training sessions of António Ferreira have their specific features: we are more focused on the ball-catching skills and leaping exercises. He organises the process in a very interesting manner. For example, we conduct a mini-tournament, after which they come up with a punishment for the losing side (those who concede more goals). This week, I am in a team with Anton. This brings an element of competition into the sessions. At the same time, we all are looking forward to the friendly matches, because it’s always more interesting to prepare through playing friendlies. Appearing for the first team, even for just one half, is a great honour for me. Tomorrow, January 31, Shakhtar kick off their Atlantic Cup campaign. Paulo Fonseca’s lads will play their first game against Jablonec, Czech Republic. The game kicks off at 18:00 Kyiv time (EET). The live broadcast will be available on Futbol 1 channel. 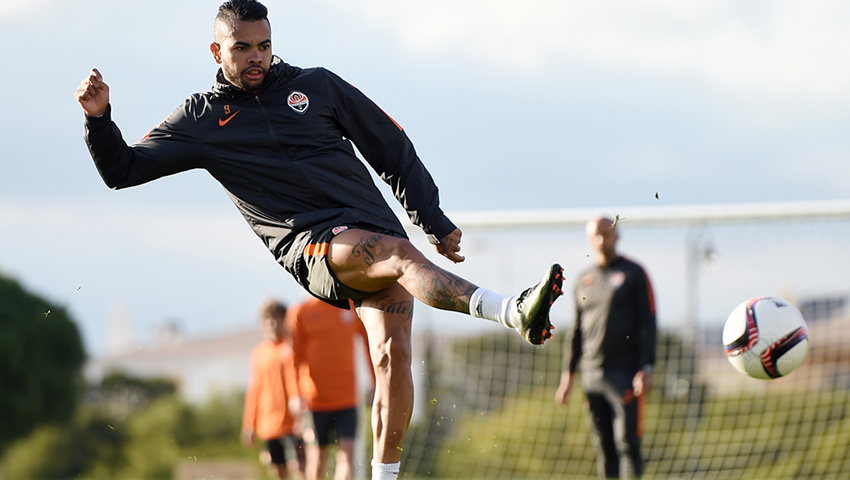 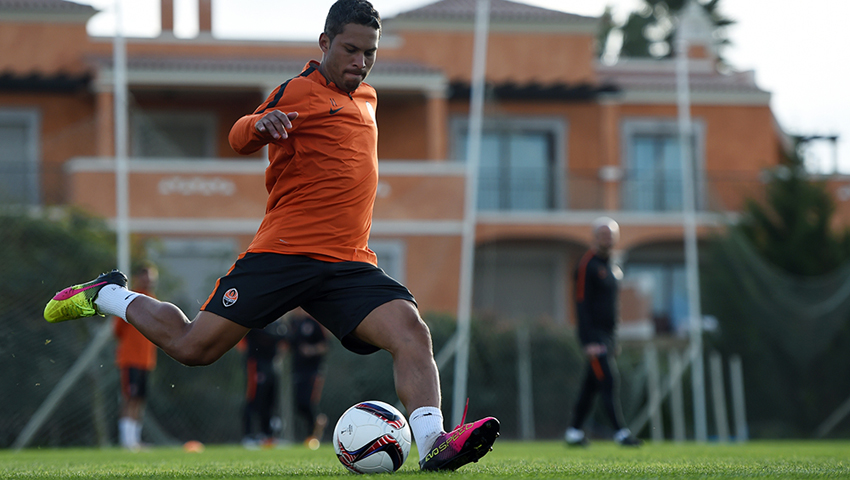 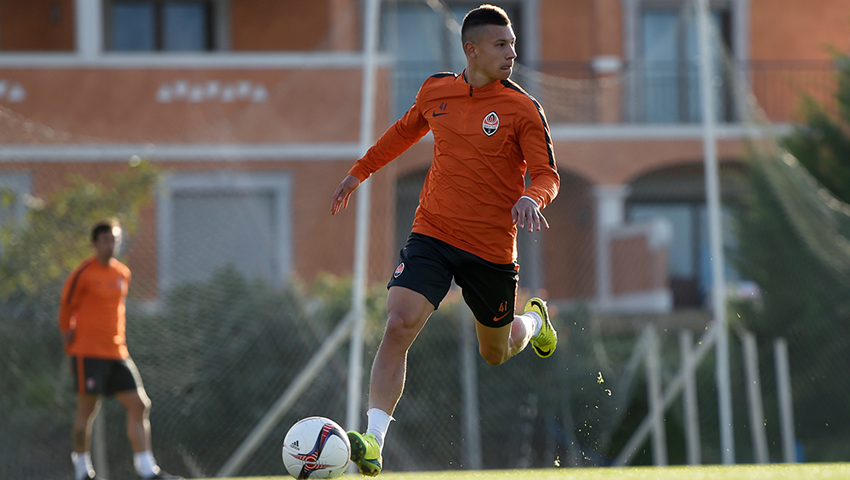 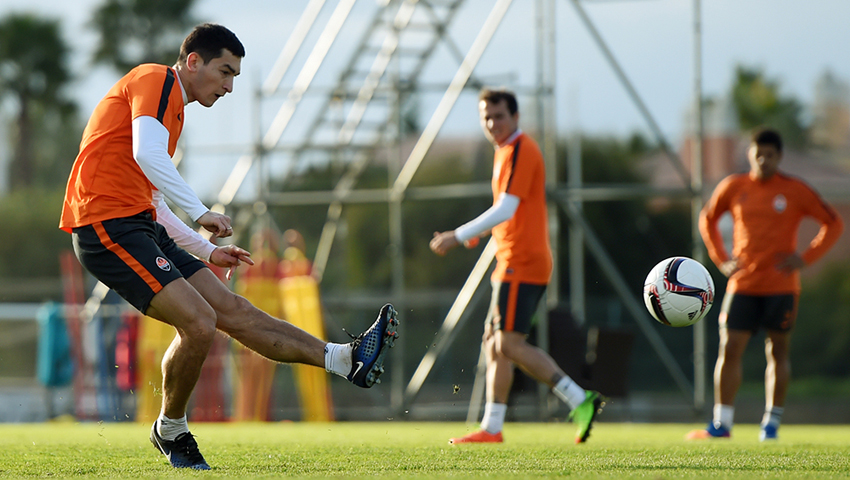 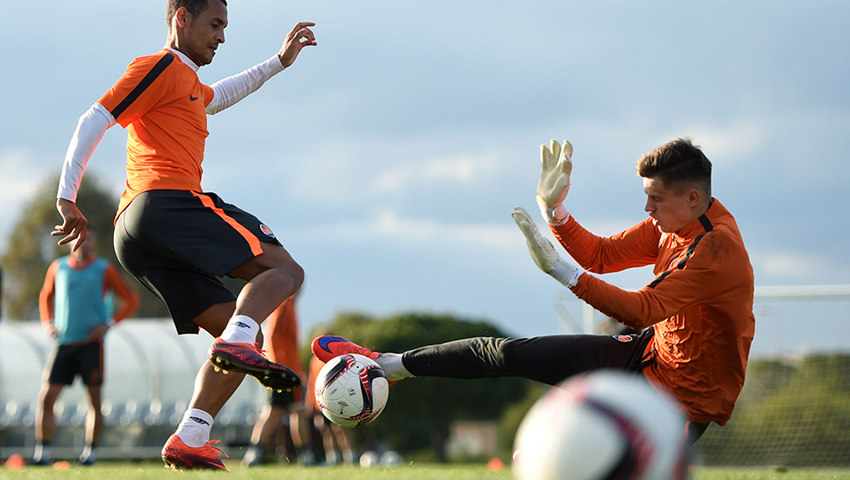 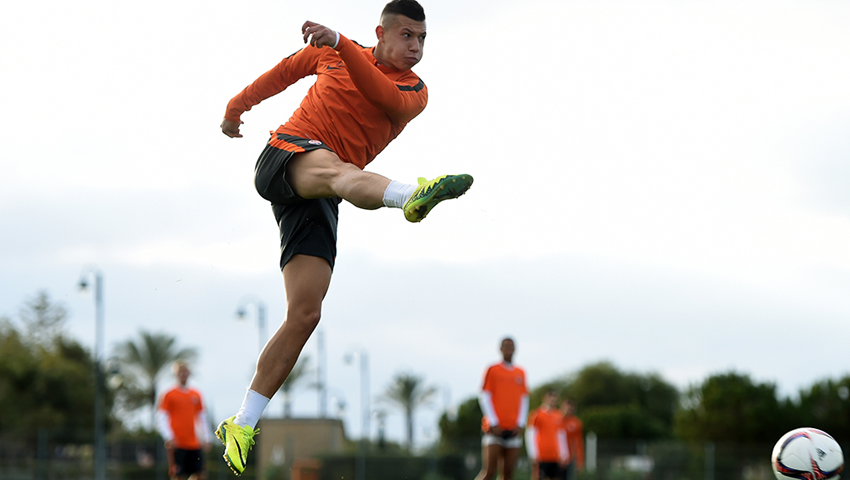 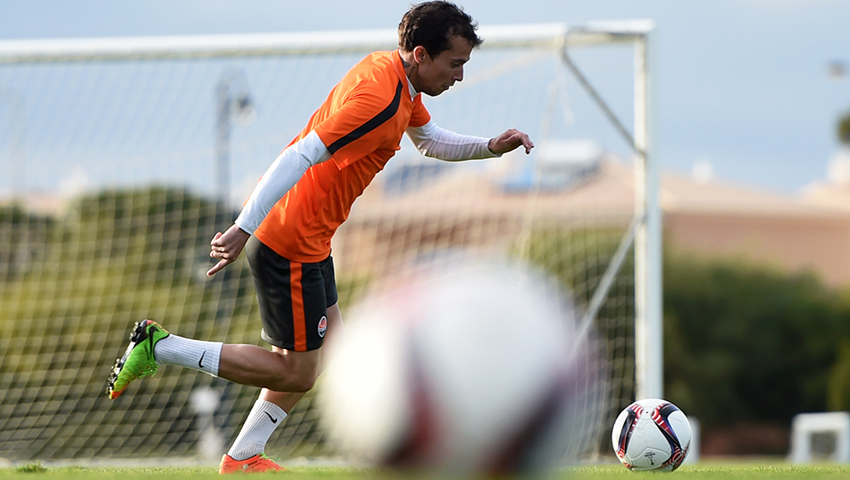 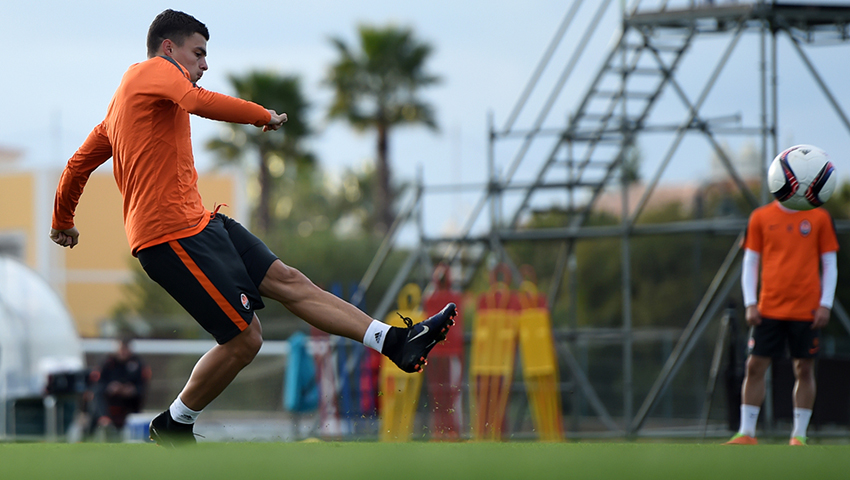 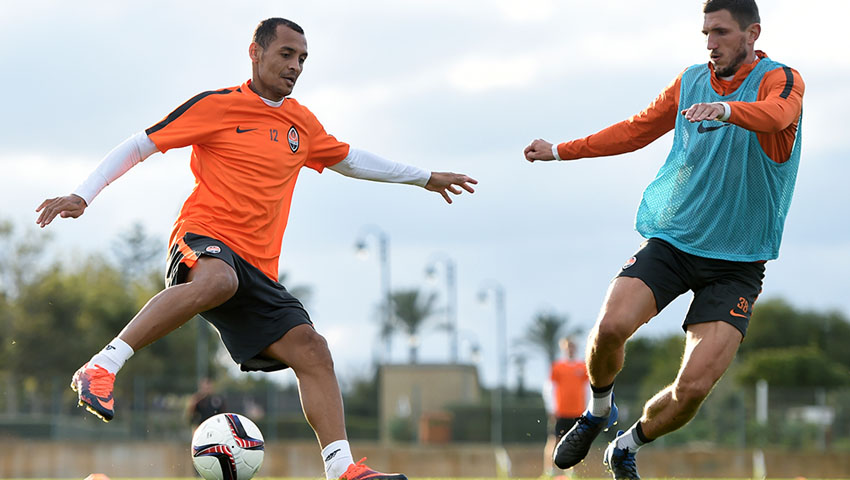 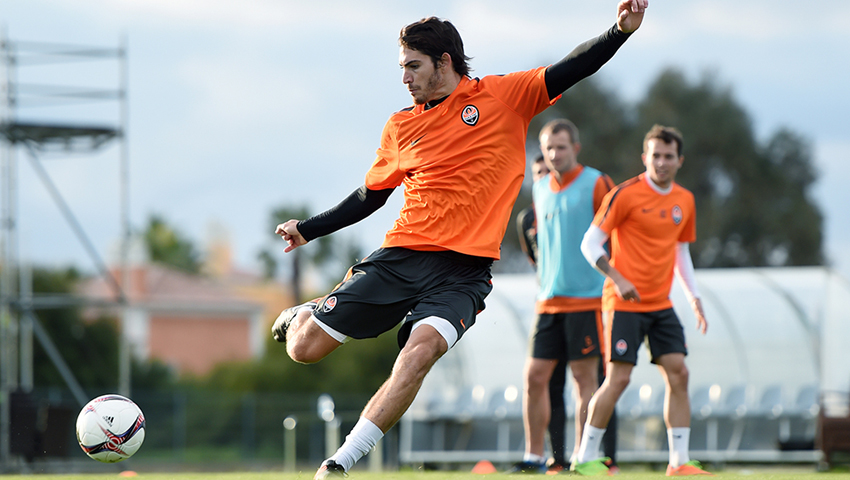 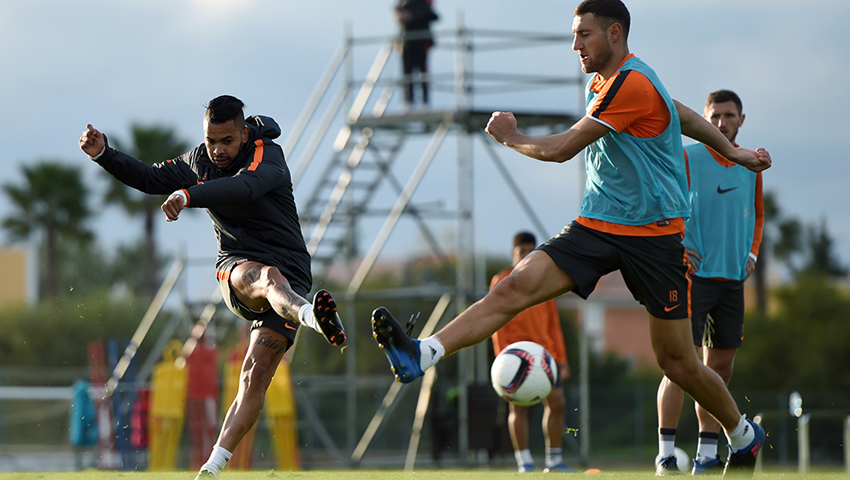 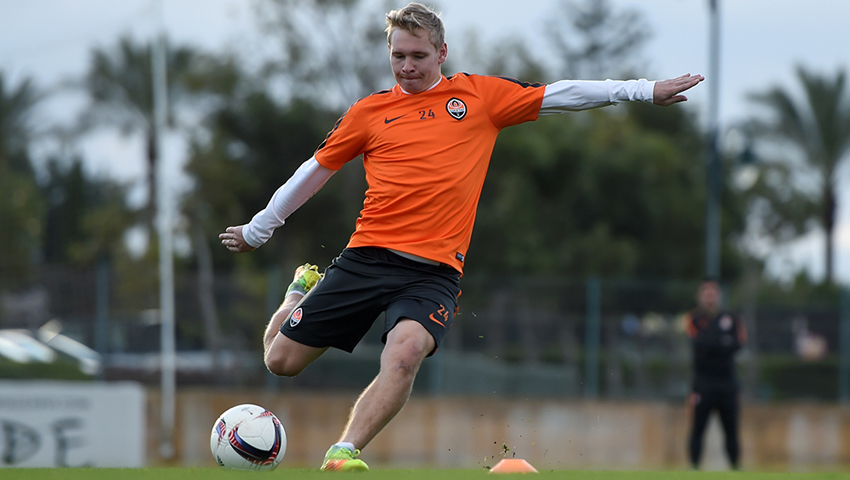 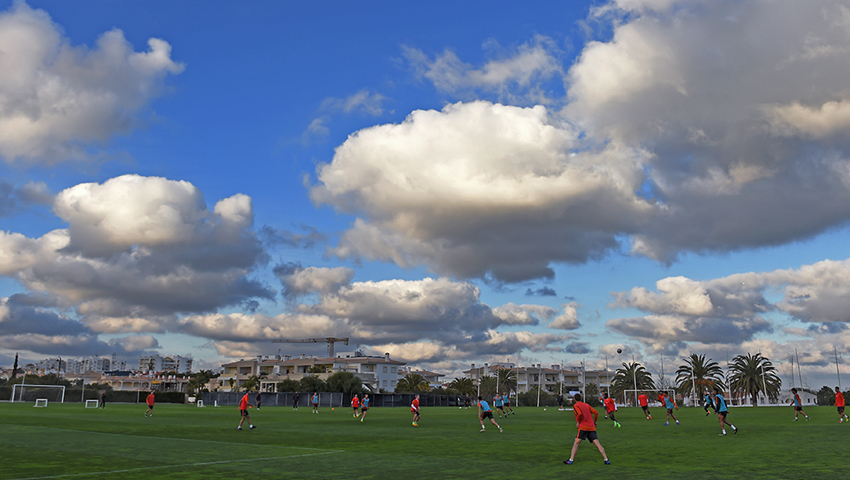 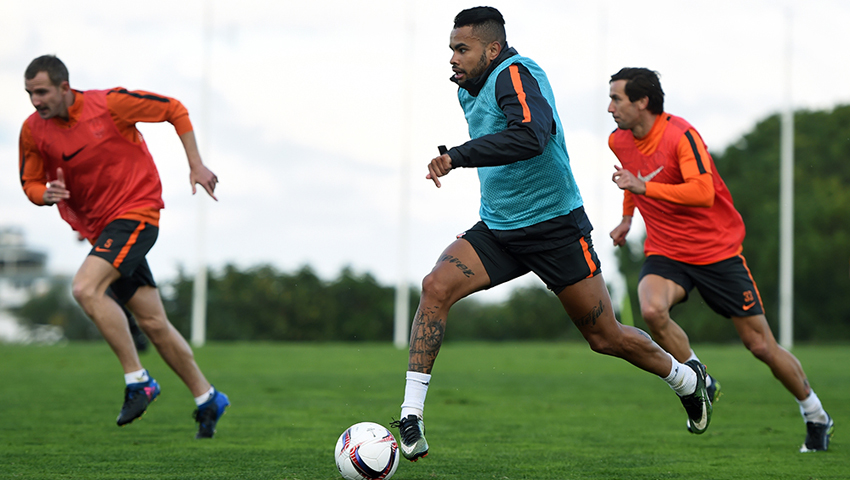 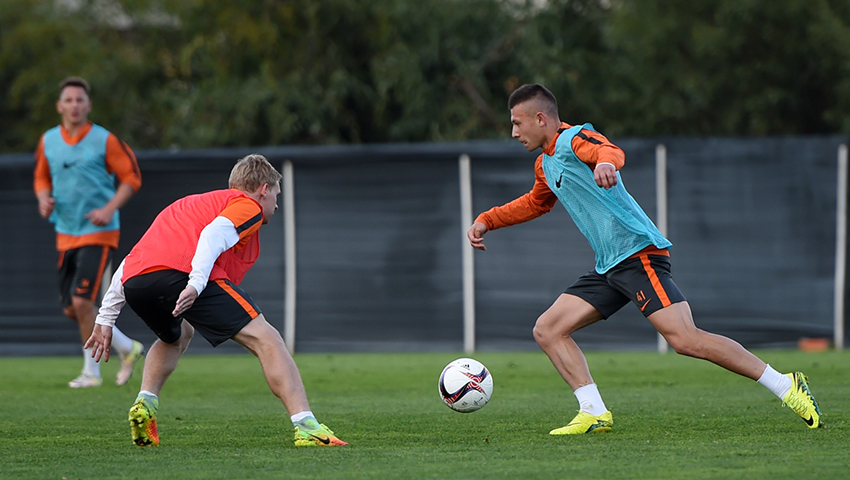 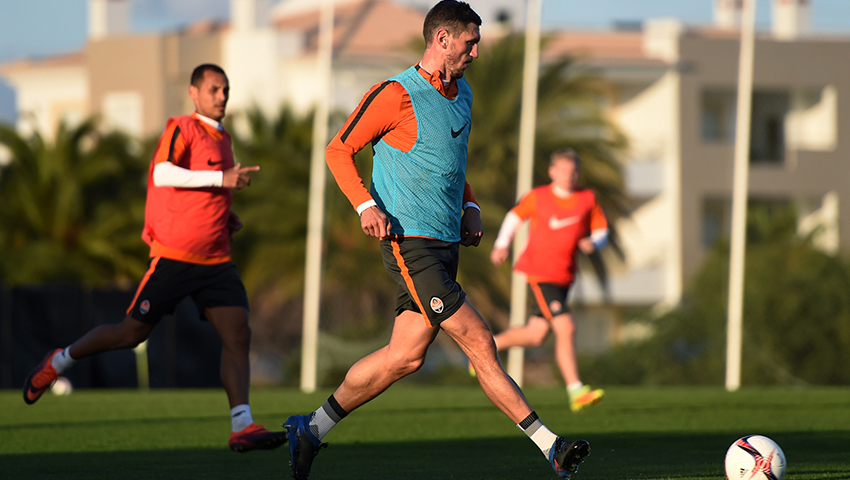 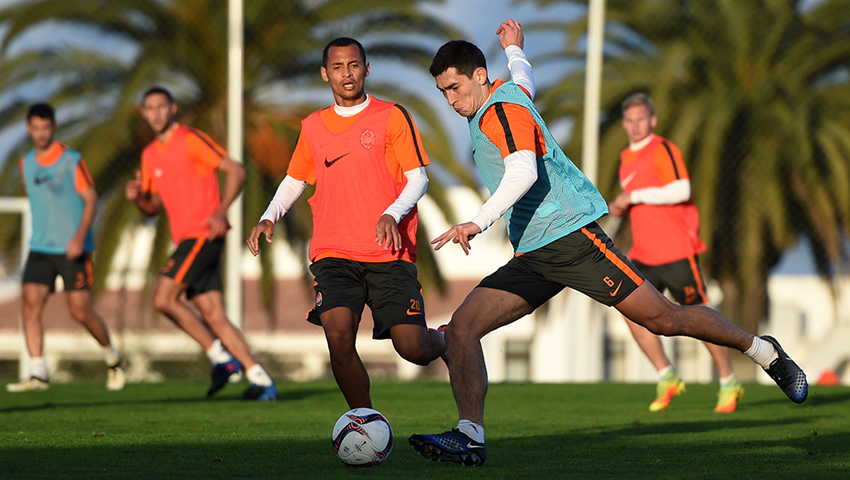 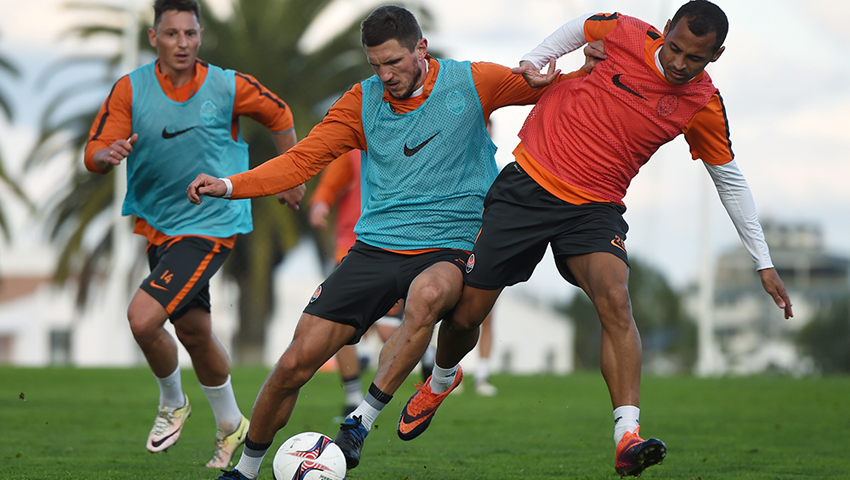 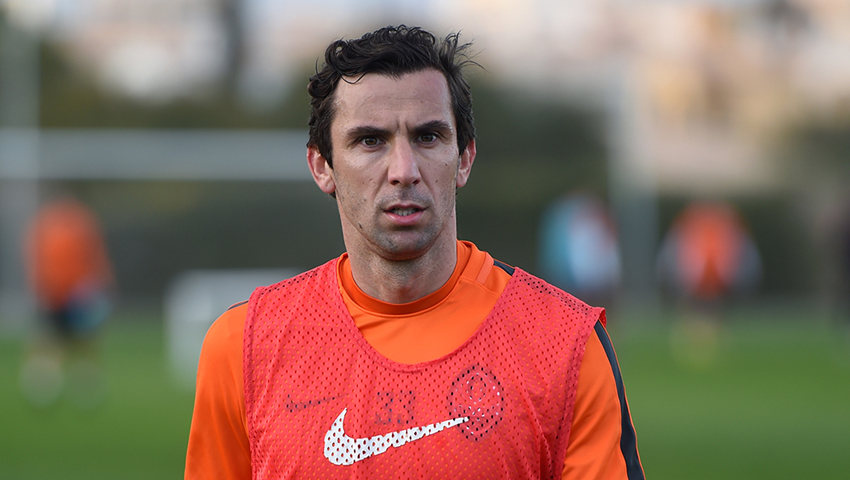 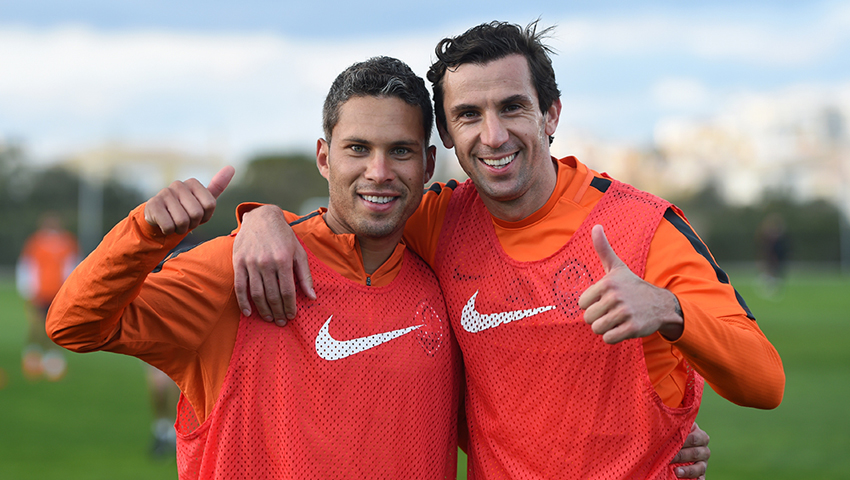 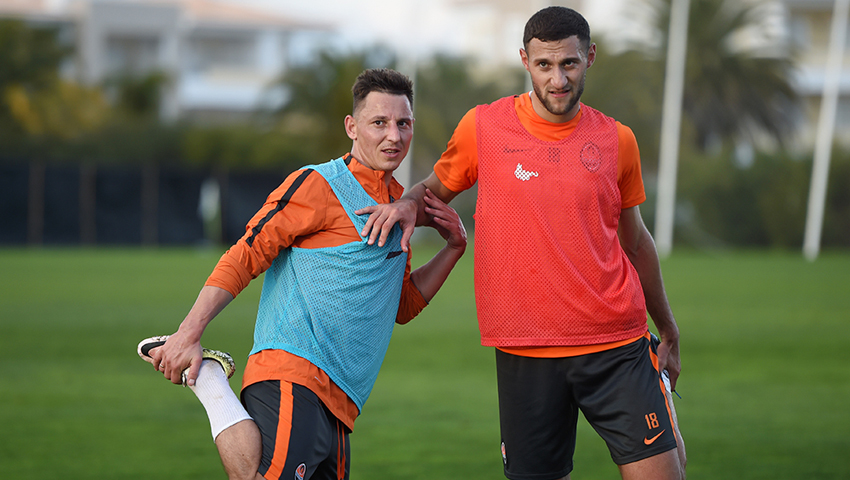 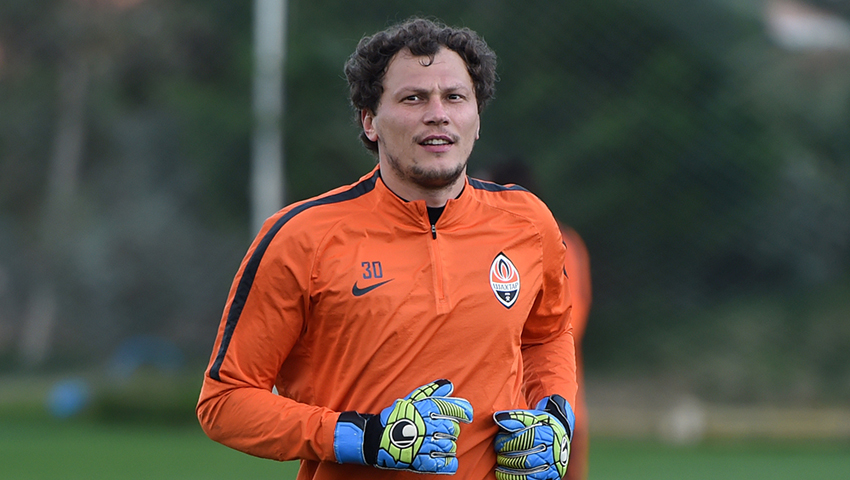 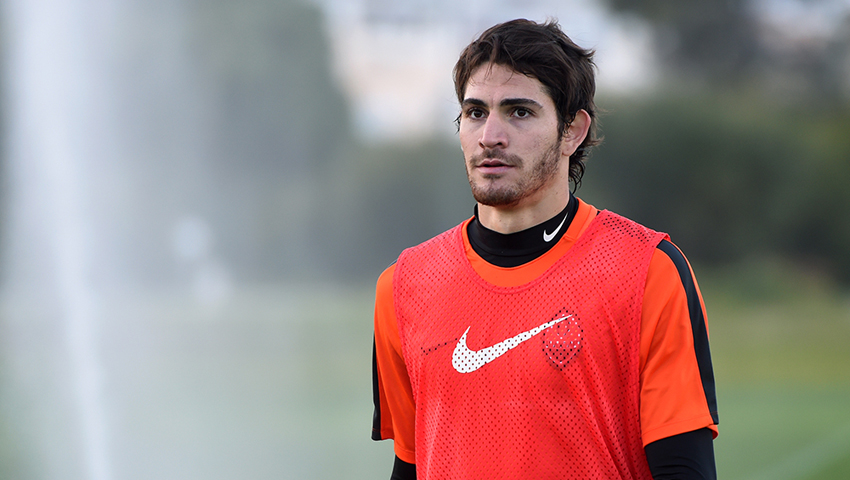 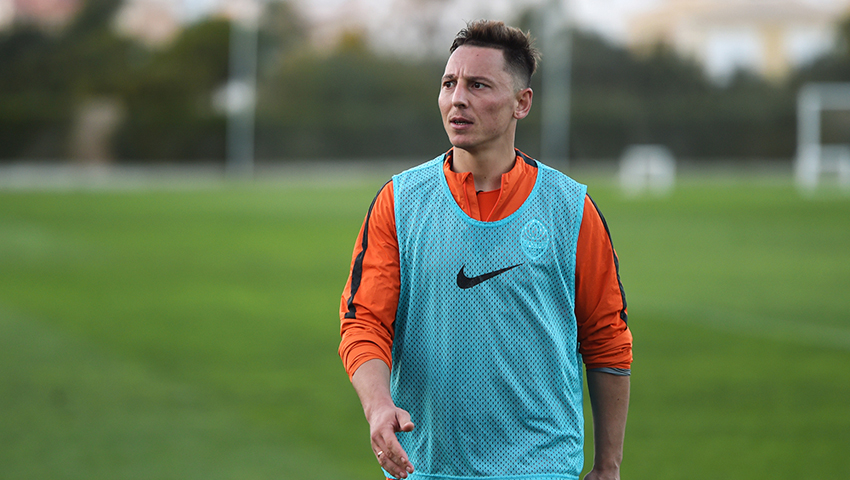 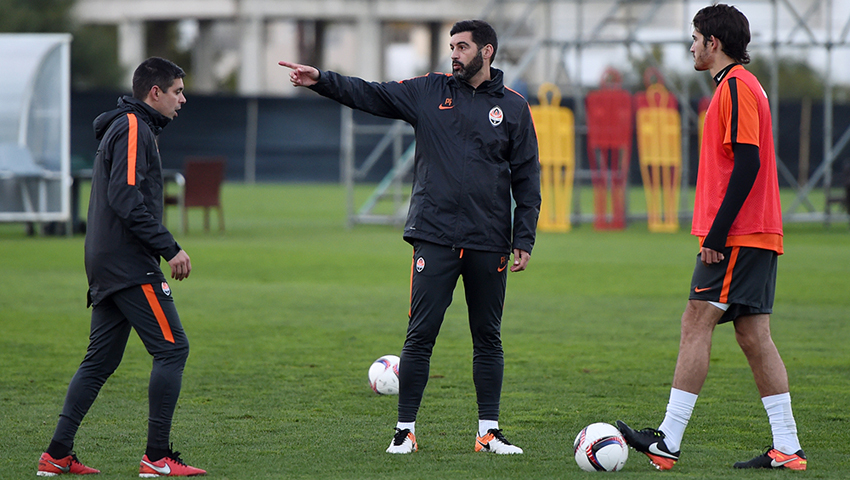 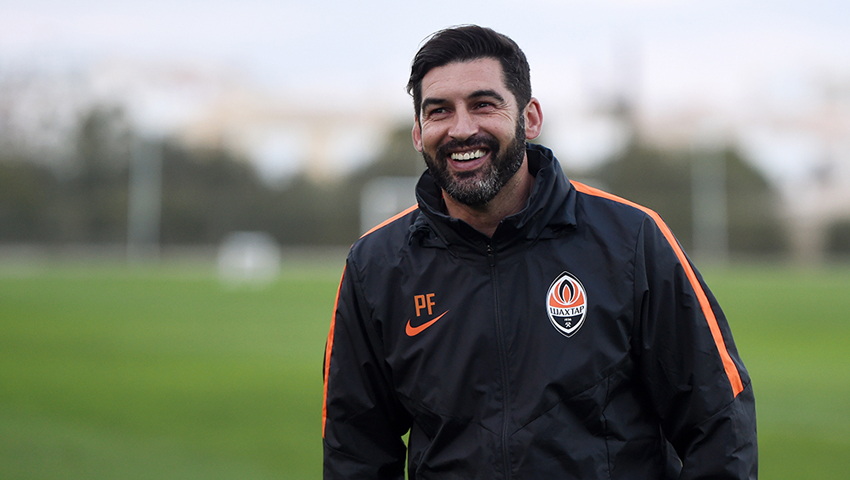