Five days until the season starts

On Monday, July 10, the domestic champions held a two-hour session at the Sviatoshyn suburban training base. The Donetsk team focussed in the session’s first part on warming up including some strength exercises, then paying attention to the defensive teamwork, rapid transitions from defence to attack and other tactical elements. We want to mention that all the players have been preparing for the meeting with Dynamo. Shakhtar are going to train once a day. 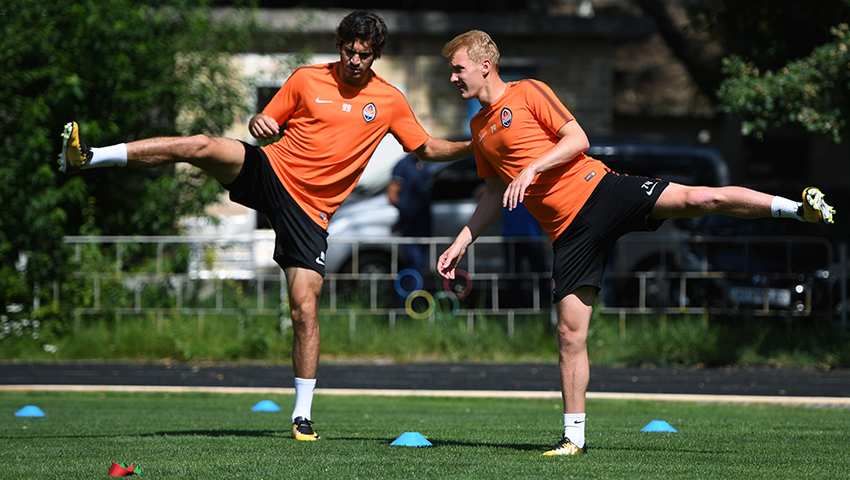 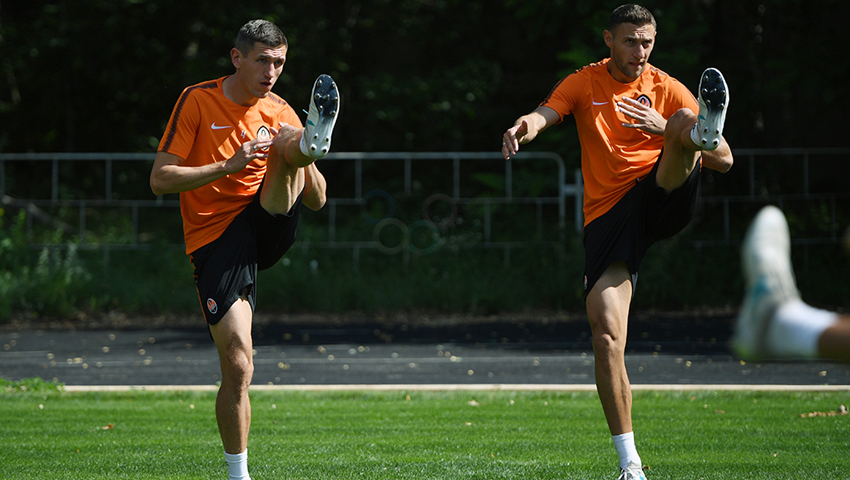 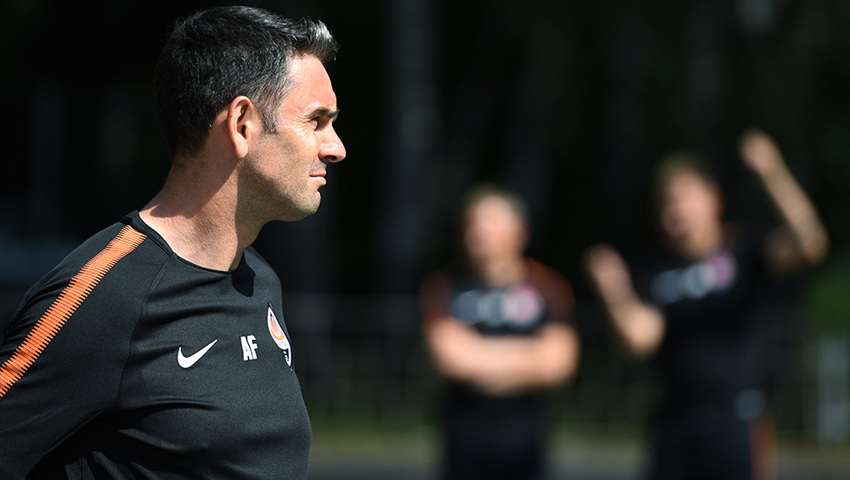 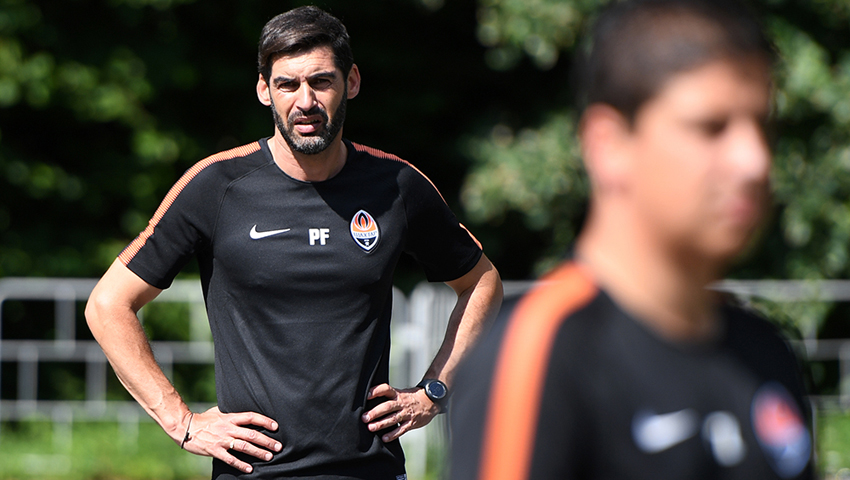 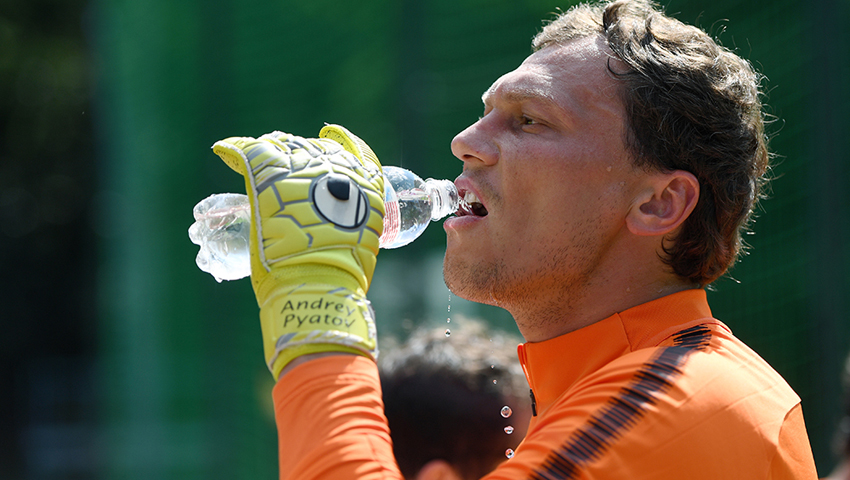 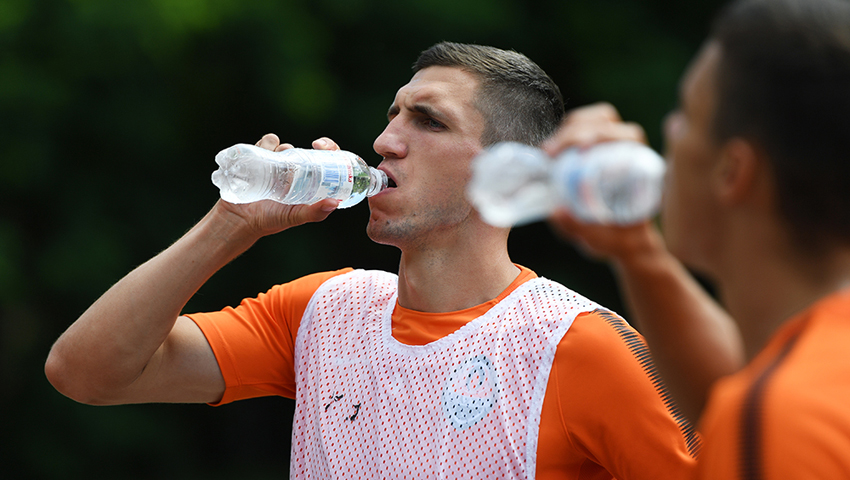 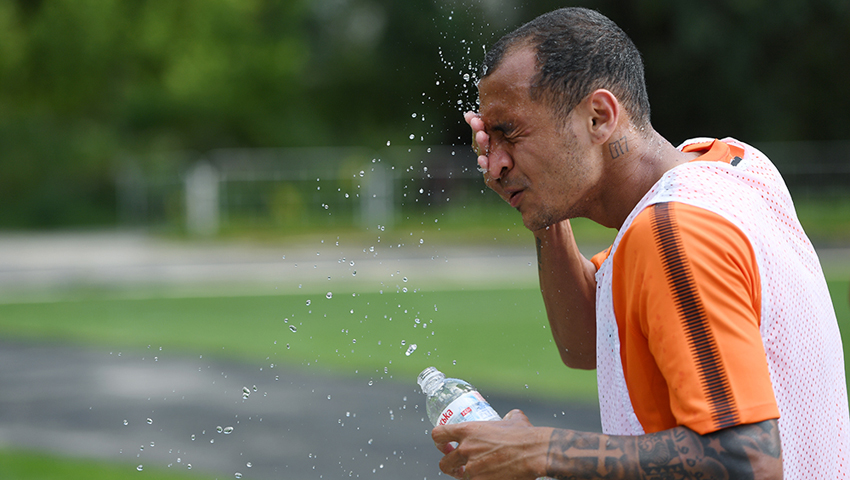 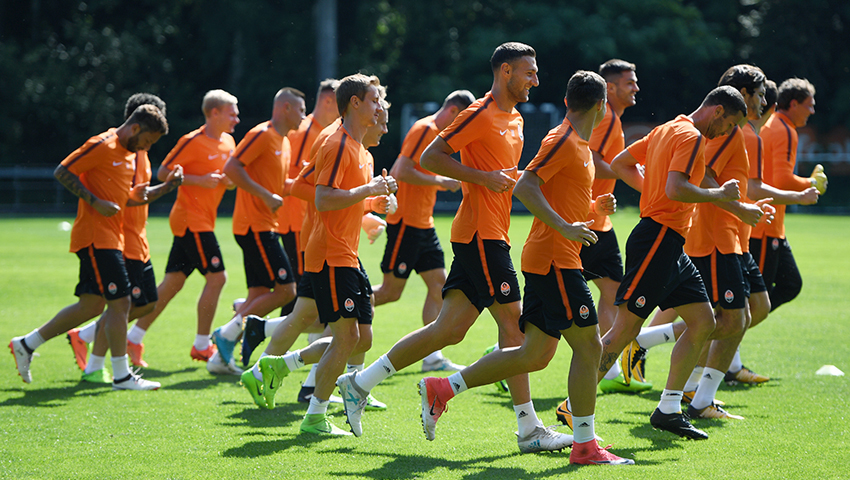 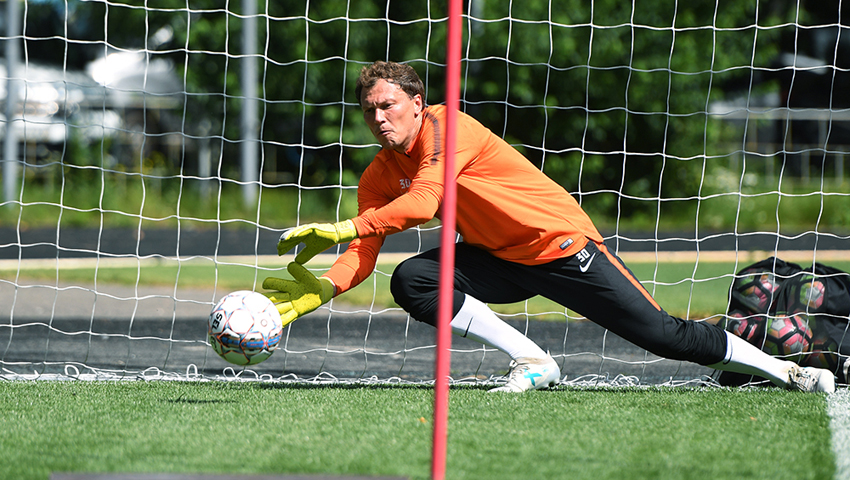 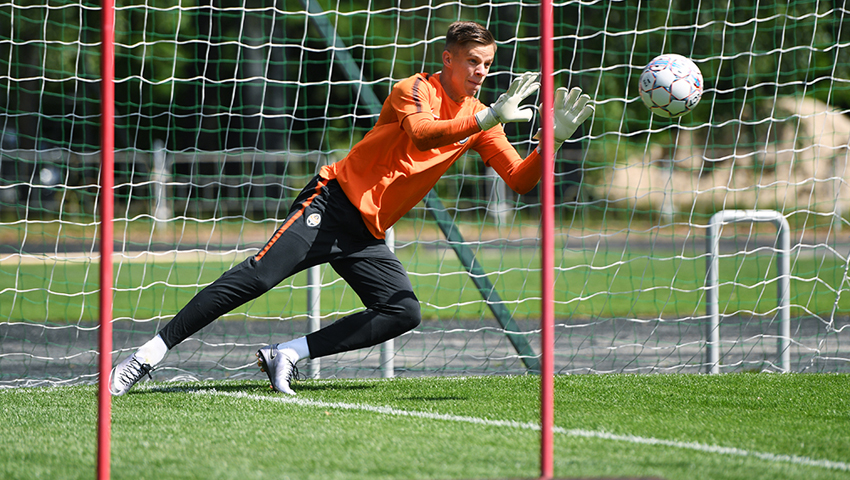 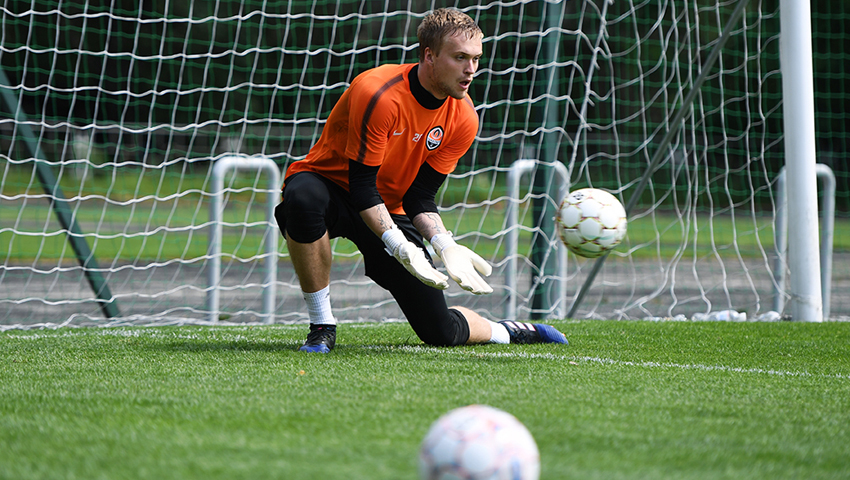 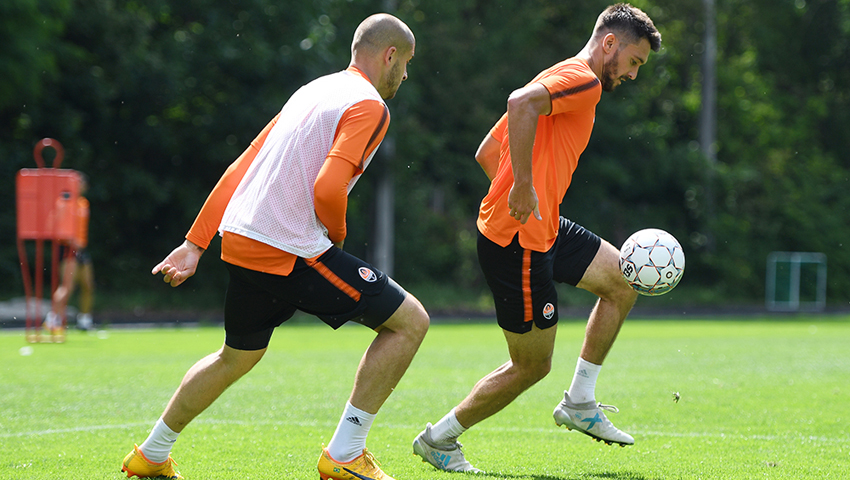 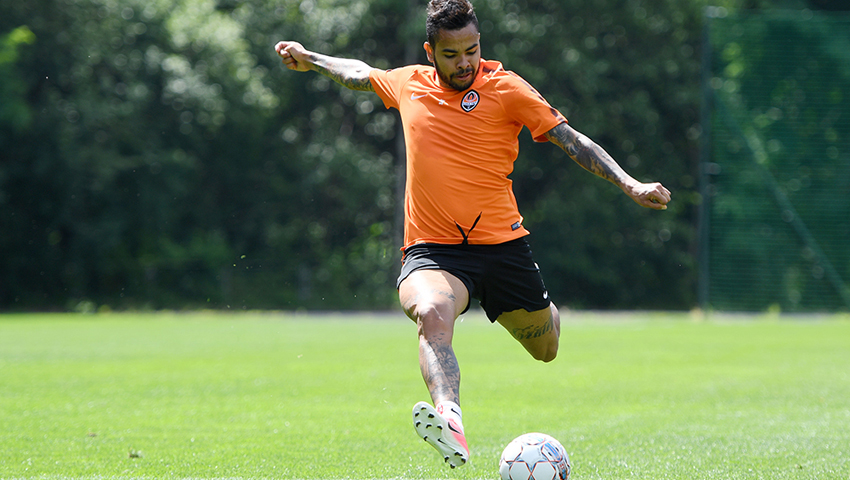 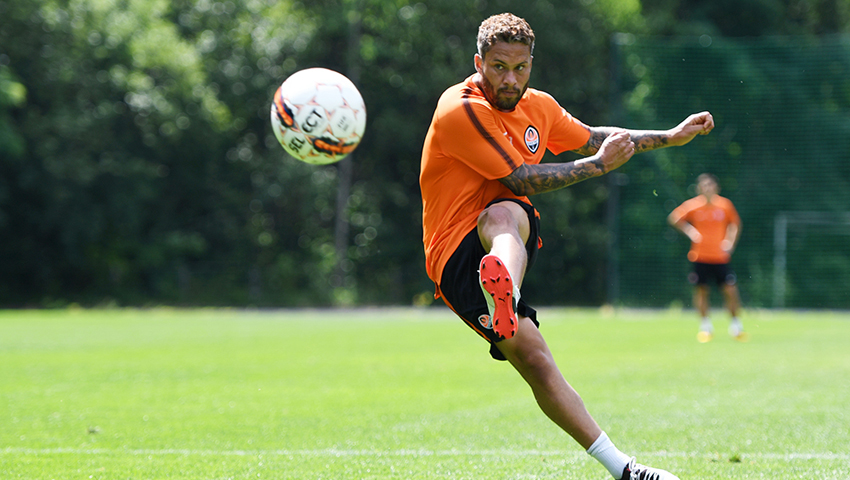 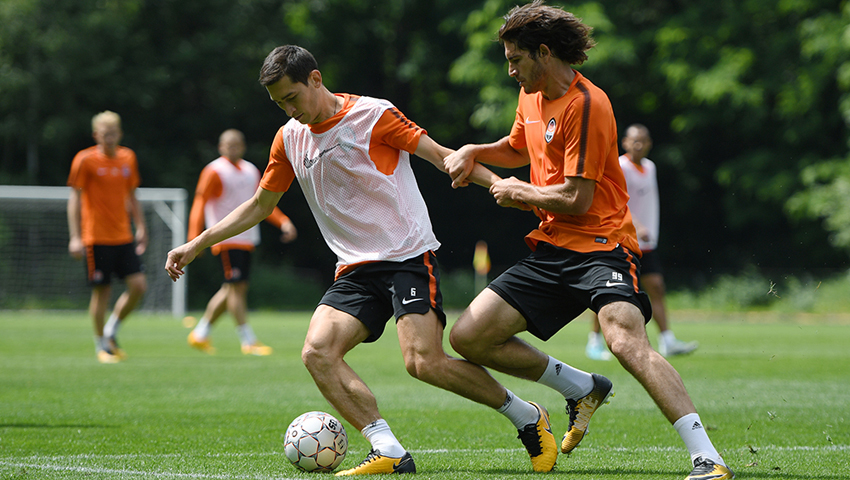 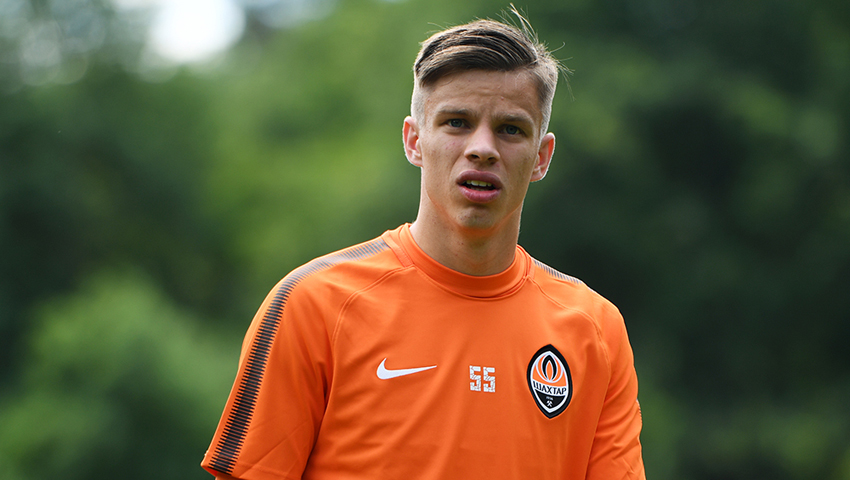 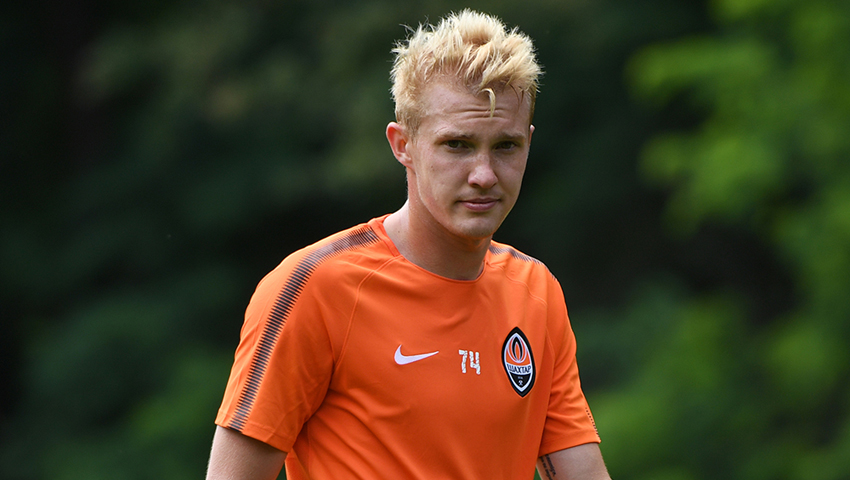 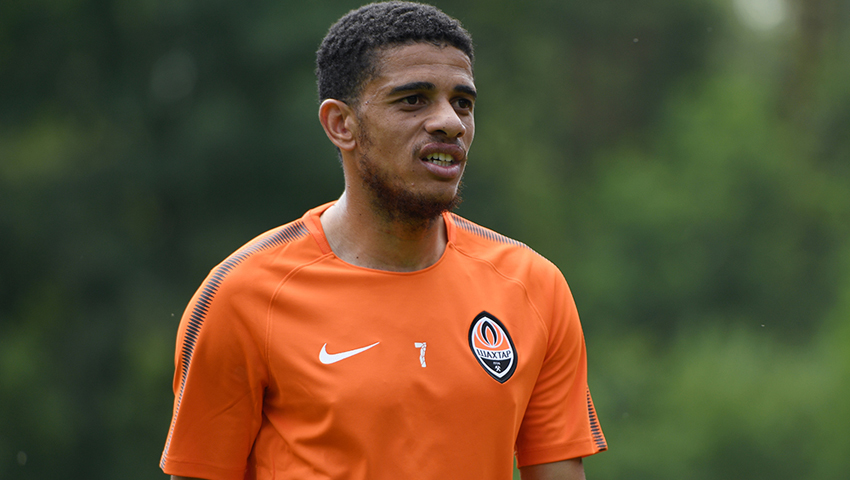 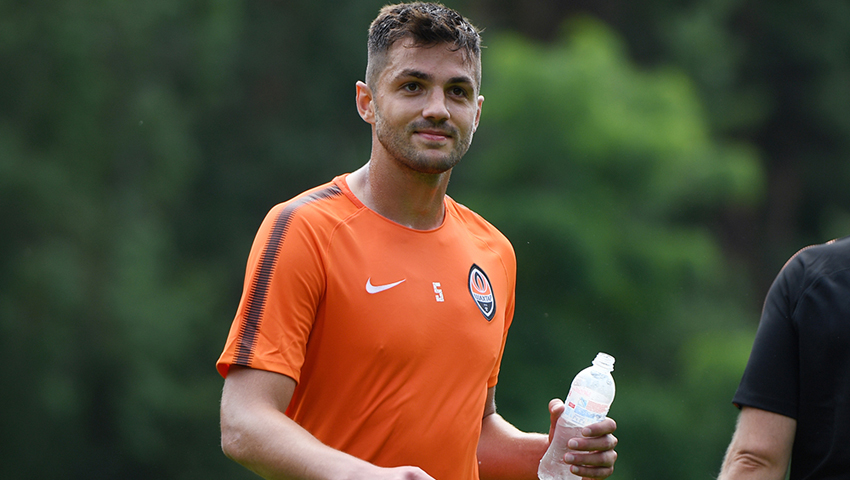 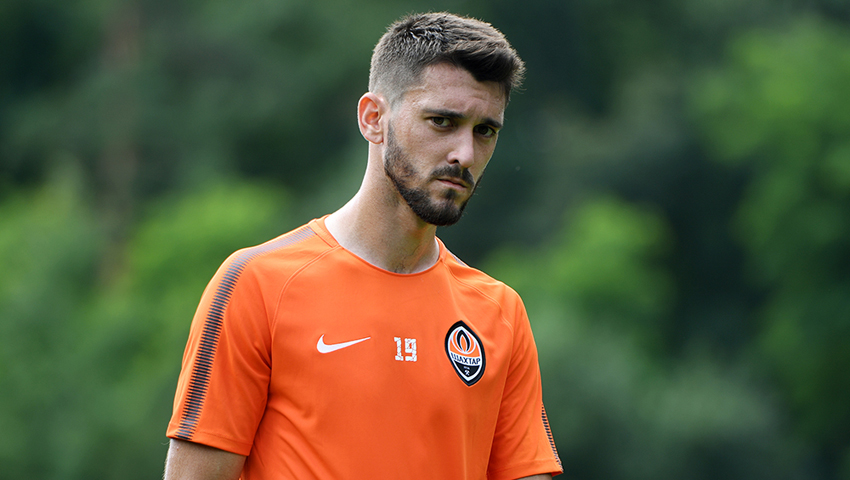 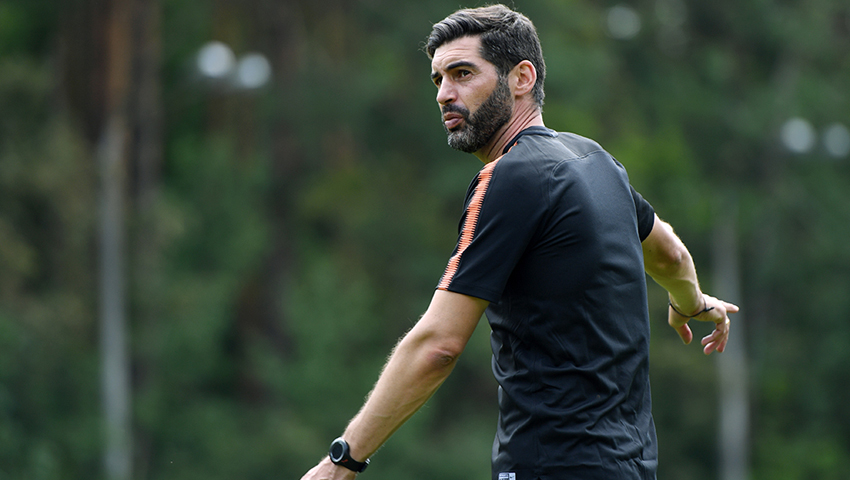 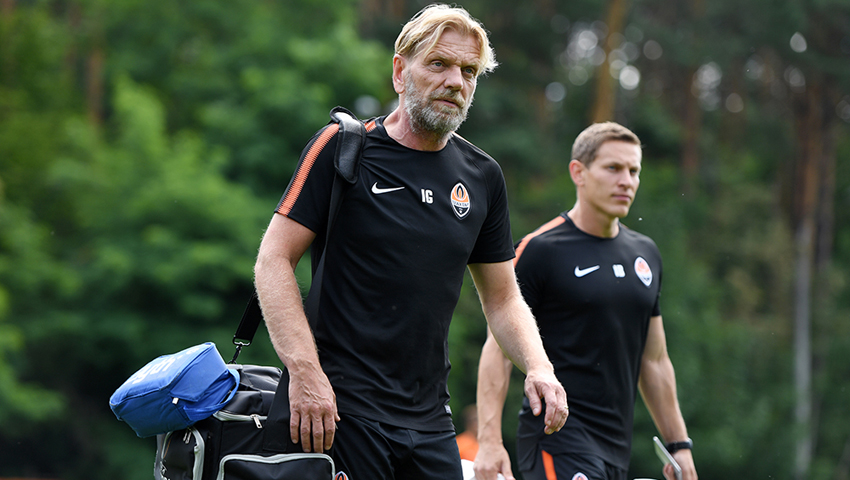 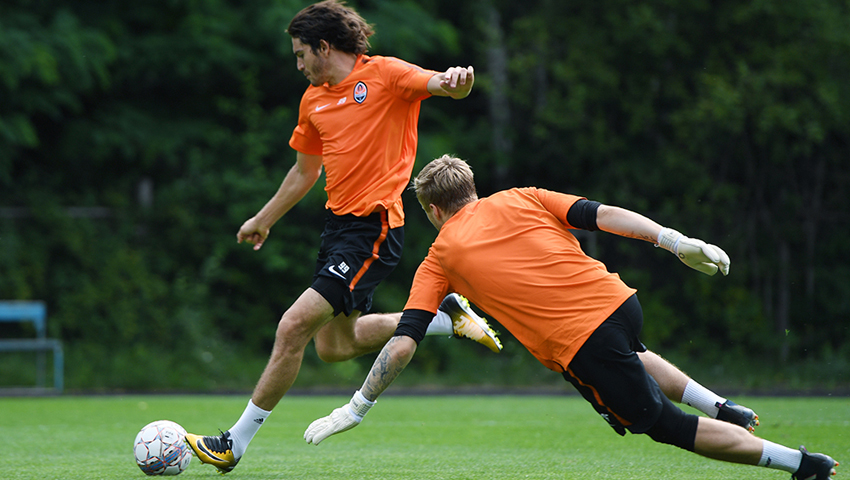 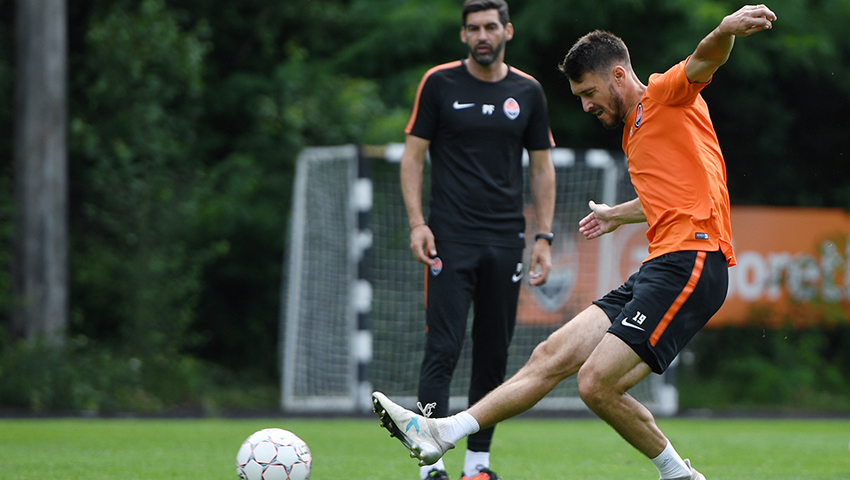 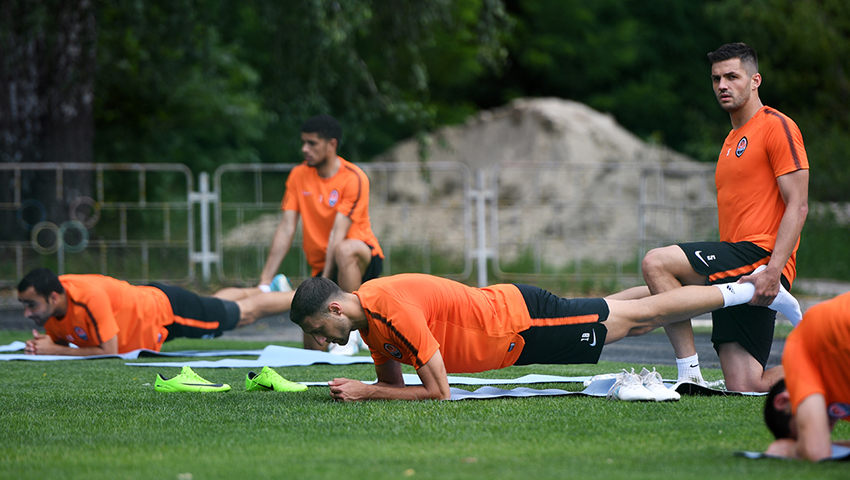 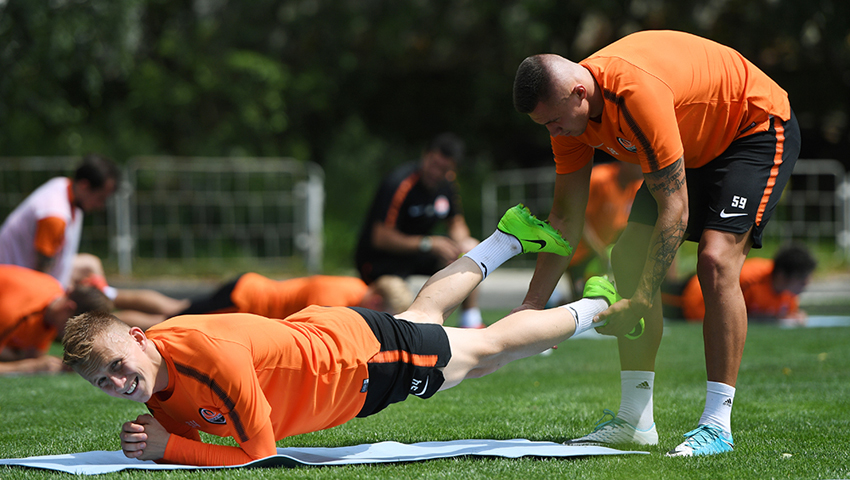 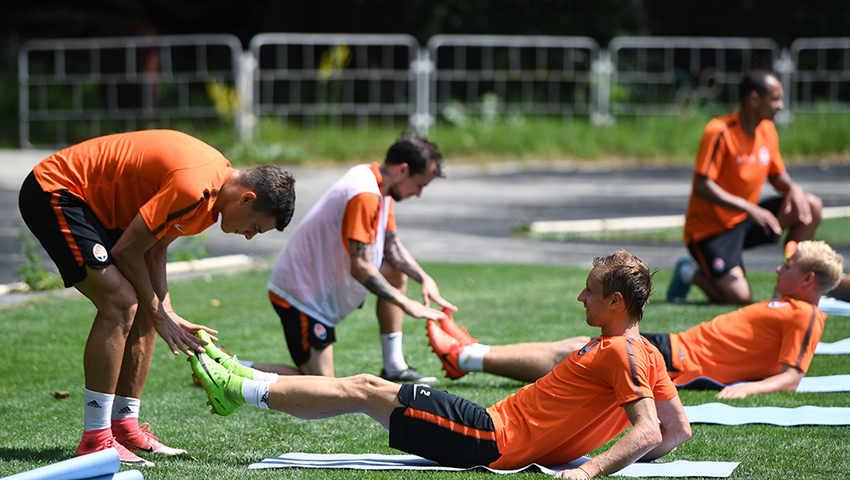