On July 14, Shakhtar’s training facility in Sviatoshyno played host to a presentation of the tem newcomers David Khocholava and Ivan Petriak

Before the start of the morning session, the club CEO Sergei Palkin and the head coach Paulo Fonseca handed personalised and numbered shirts to the players. David Khocholava has number 5, and Ivan Petriak has number 34. Profiles David Khocholava Role: defender Born on February 8, 1993 in Tbilisi, Georgia. He played for Georgian clubs Sasco (Tbilisi), Metalurh (Rustavi), Sioni (Bolnisi), Dinamo (Tbilisi), Kolkheti (Poti) and Shukura (Kobuleti). Since the 2015/16 season, he was defending the colours of Odesa-based Chornomorets. In the Ukrainian Premier League, he made 42 apps and scored 3 goals. In August 2016, Khocholava won his first Georgia cap, having made 3 apps to date. Ivan Petriak Role: midfielder Born on March 13, 1994 in the town of Smila (Ukraine). From 2011 to 2016 he defended the colours of Zorya. In February 2016 he signed a contract with Shakhtar, still playing on loan for the Luhansk club until the end of the 2016/17 season. He also made 3 apps for Ukraine national team. 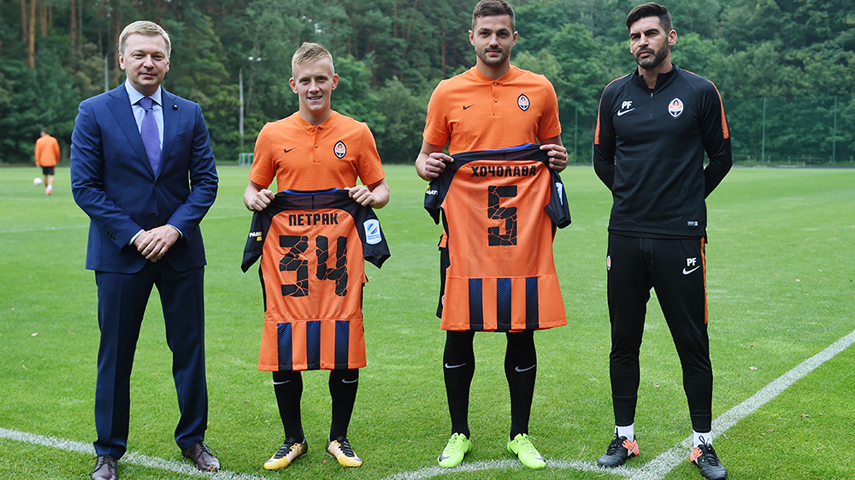 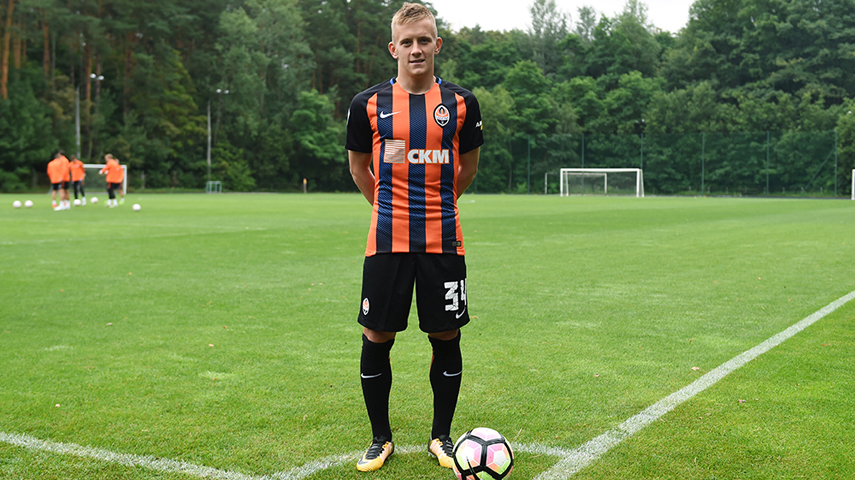 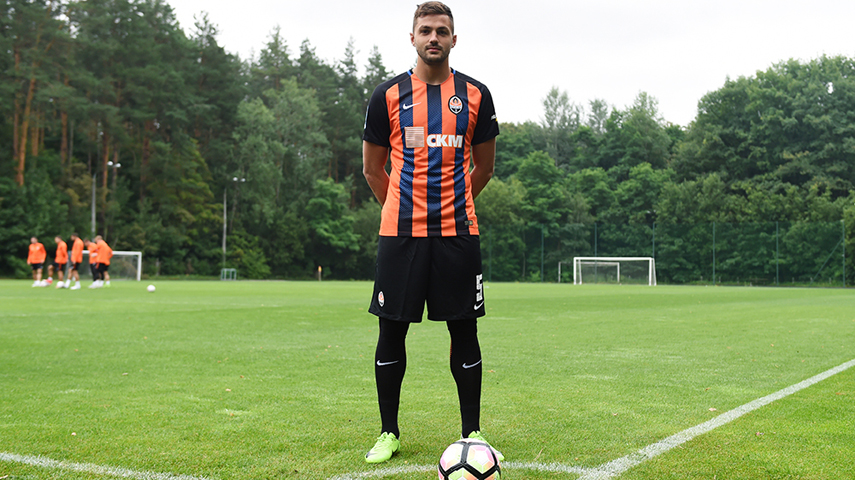 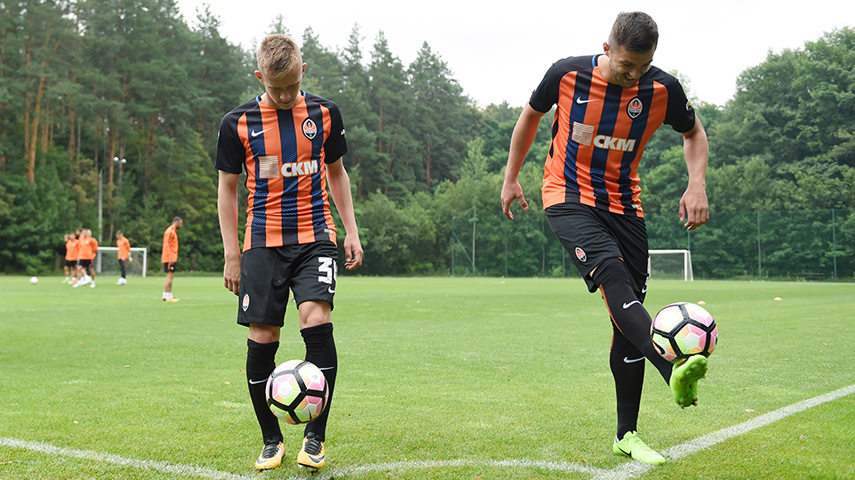 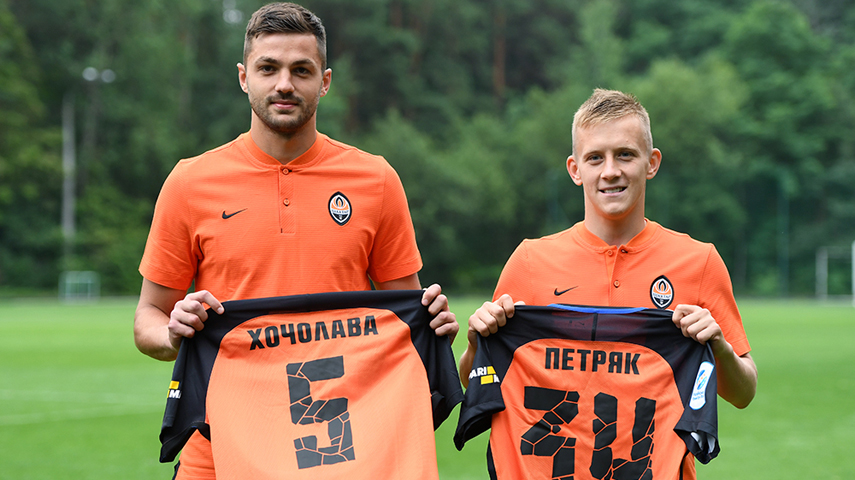 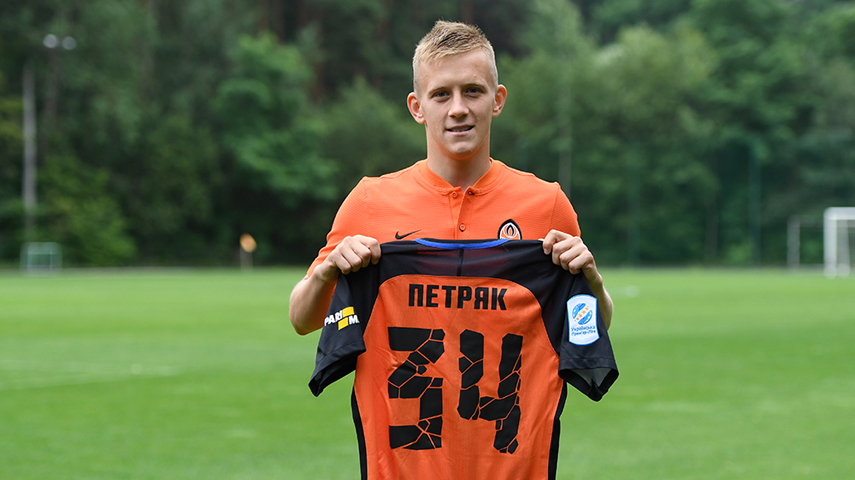 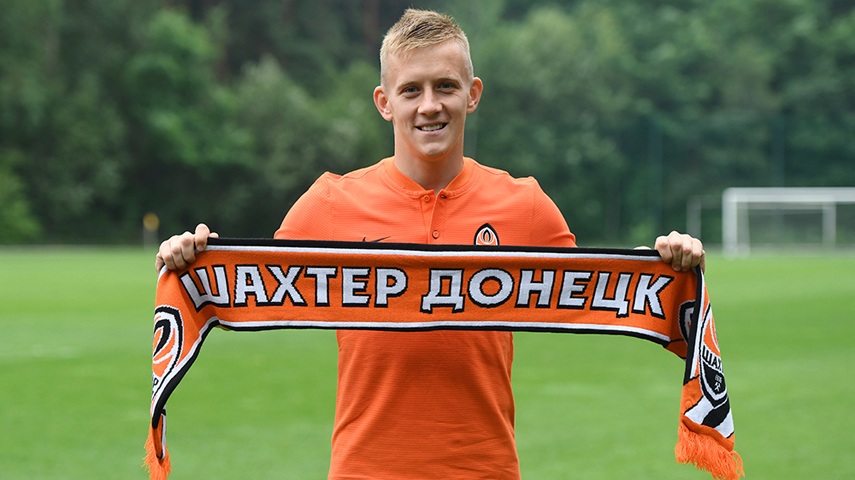 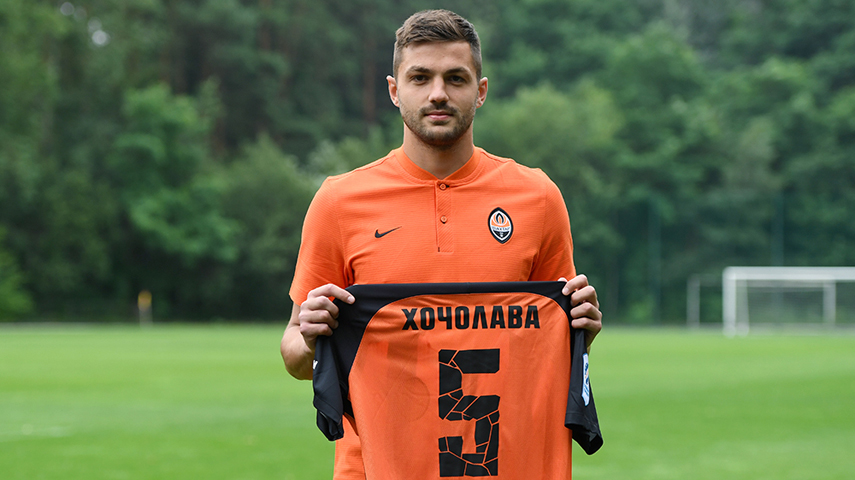 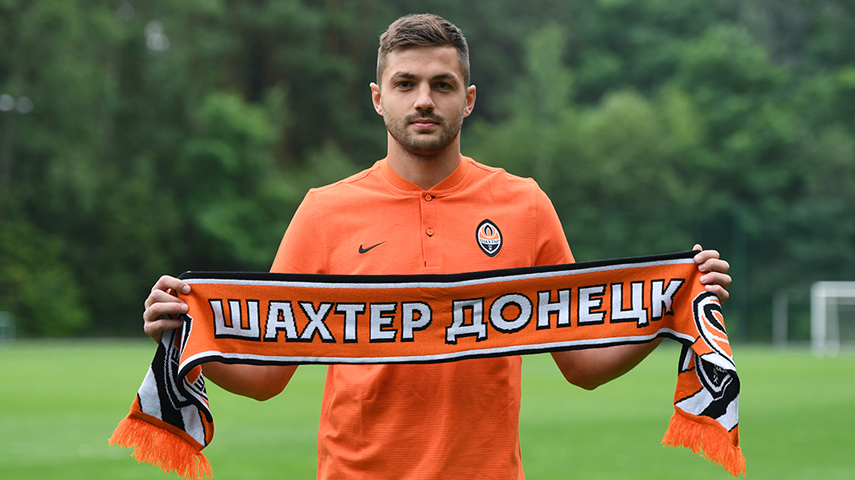 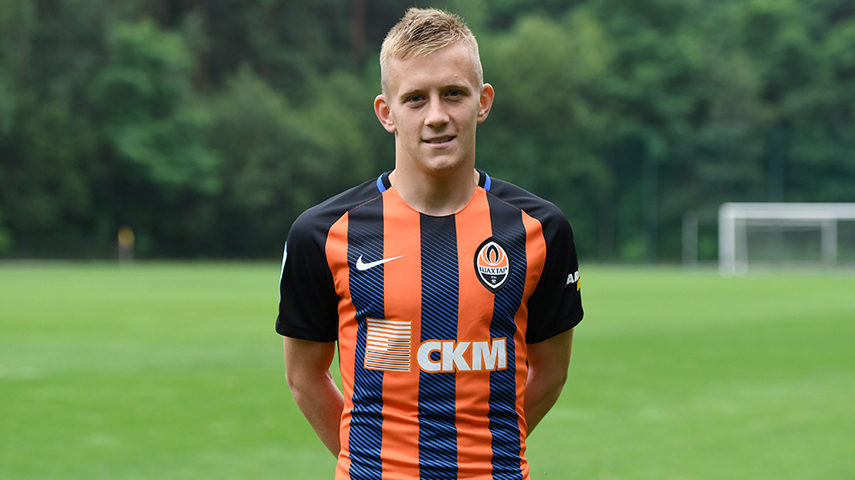 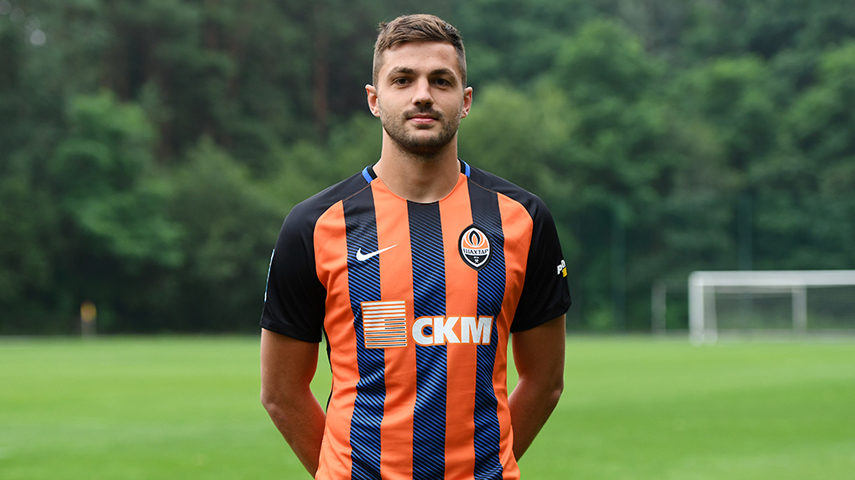 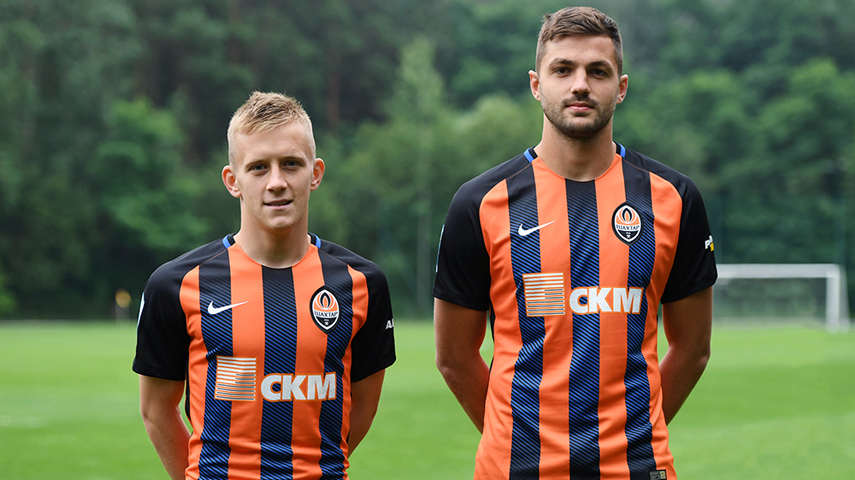 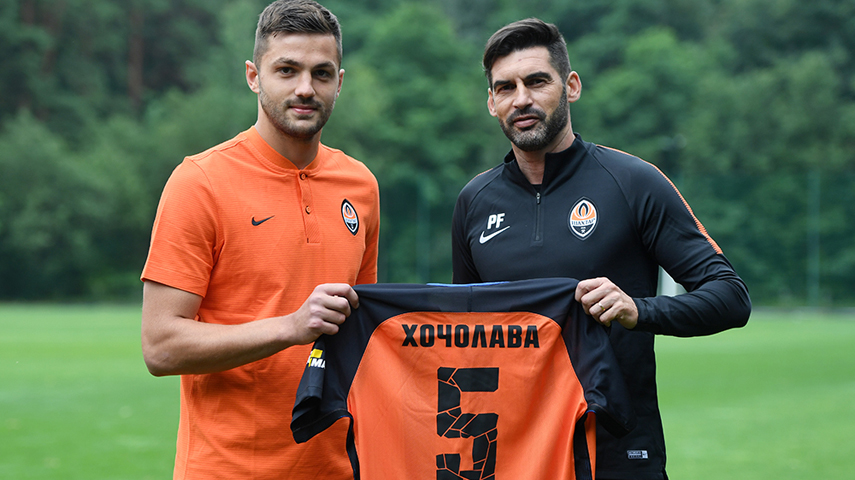 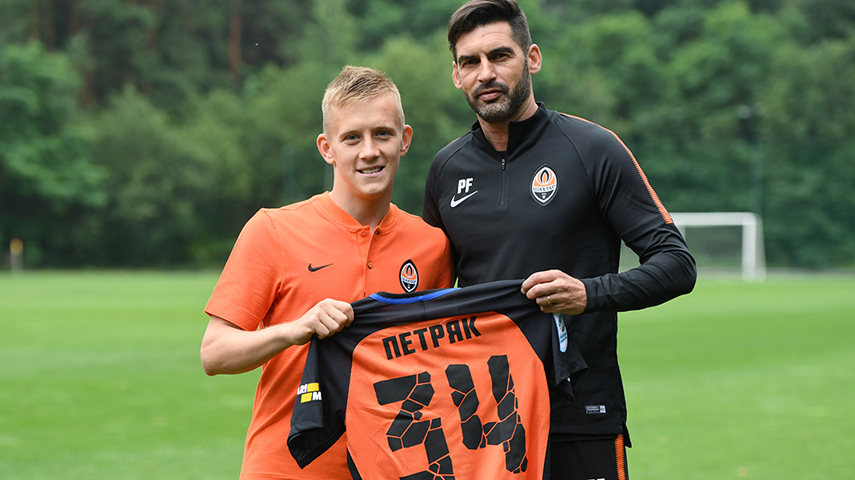 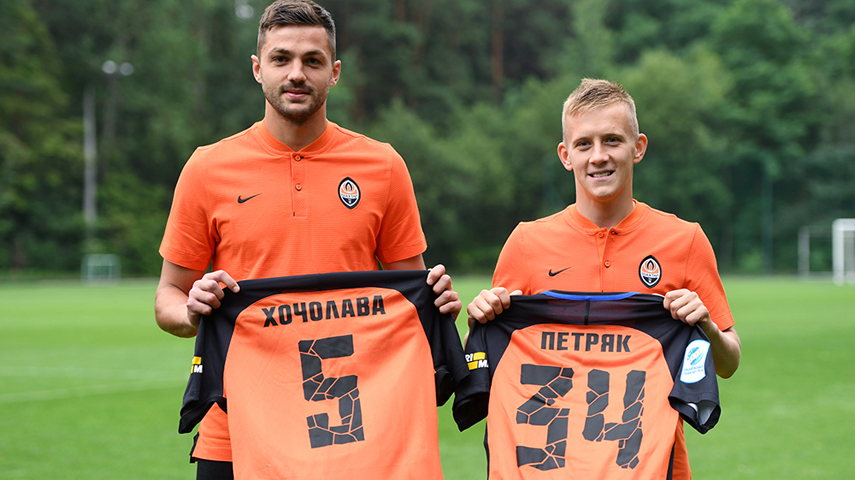