U21. Vorskla vs Shakhtar: players' reaction

Oleksandr Pikhalyonok, Shakhtar U21 captain: - I congratulate the team on the victorious start! Claiming a win in the first round is always important. As for the fight, we showcased a very nice performance in the early stages: we topped the opponents in every component, controlled the pace, notched an early opener and then scored the second. Following the sending-off the opposing team’s player in the second half, we began to take foot off the gas for some reason, but it was necessary to claim the third, the fourth goal and finish with a confident victory. In every match, we must operate in a powerful and organized way from the first to the ninety minute, to give our all hundred per cent. It's nice that we produced a reliable performance in the closing stages, with Kaschuk's goal putting the game away. Now we are preparing and set to Dynamo. There is a serious clash ahead of us being one of the crucial this season! 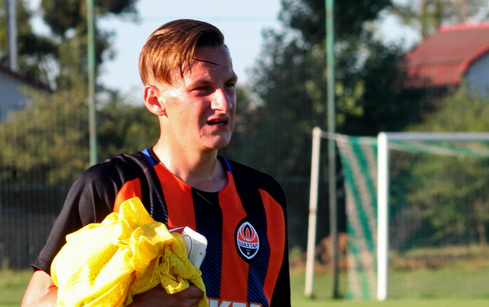