The need to apply the appropriate technology is prescribed in the UEFA regulatory documents for the Champions League group stage participants. Thus, the goal line detection system will be used at Shakhtar matches for the first time in the major European club competition. - In general, this is a rather complicated procedure, The CEO of Shakhtar-Service Vadym Gunko told. - A large number of people had been involved at all stages - starting from the study of the possibilities of installing the equipment up to the final testing of its correct operation. Note that this system was already used on Ukraine’s territory last season - at the NSC Olimpiiskyi during the Champions League group stage matches. This year, they are going to employ this technology in the Europa League as well. - The Goal Line system consists of 14 video cameras with optical devices of a certain resolution,- Vadym Gunko noted. - Seven cameras are pointed to each goal from different angles. This allows detecting if the goal crossed line in the crowd of football players. If this happens, a signal accompanied by vibrations with the message of scoring a goal comes to the judge's wristwatch. Given that the last word in decision-making are left with the referee, it is a backup tool for him/her. The test showed that the system has been installed correctly and works with 100% accuracy. Recall that the Champions League group stage draw is to be held on August 24. 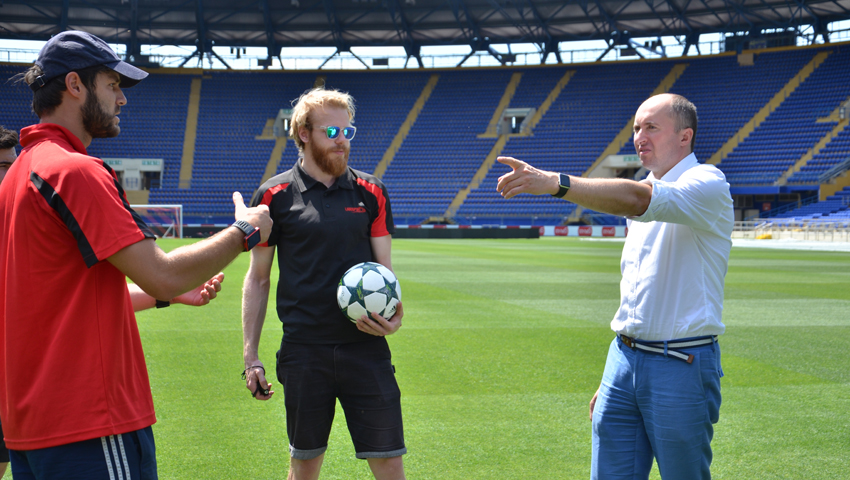 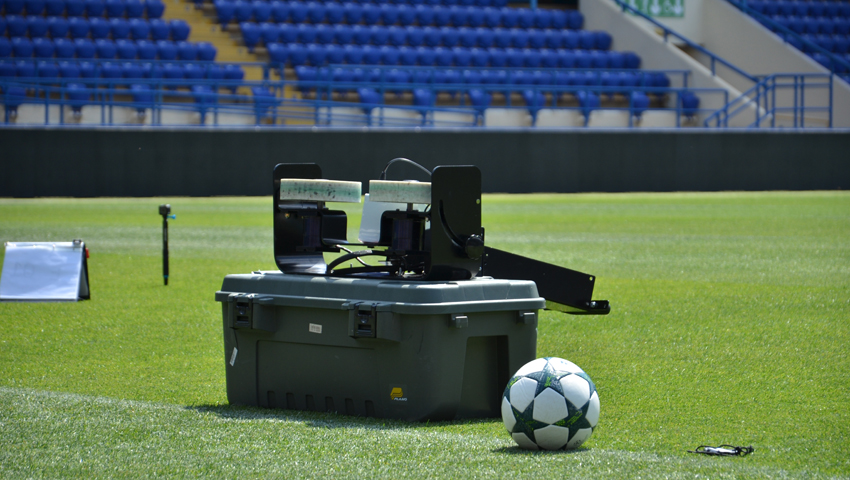 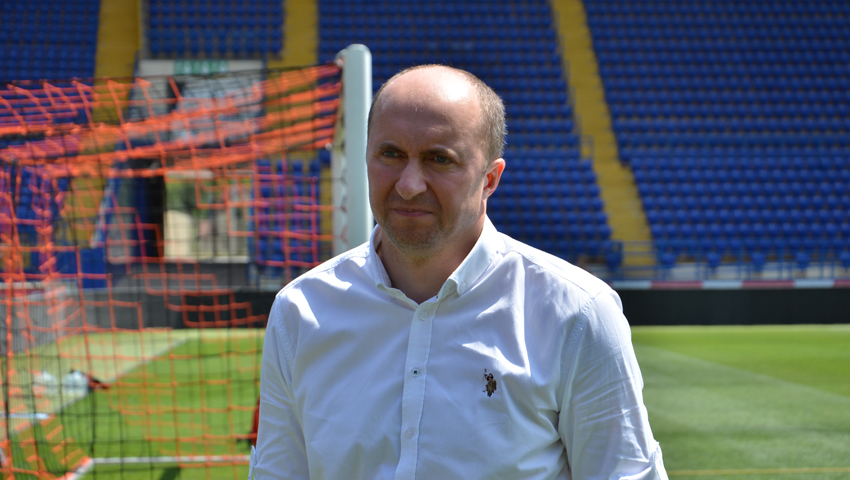 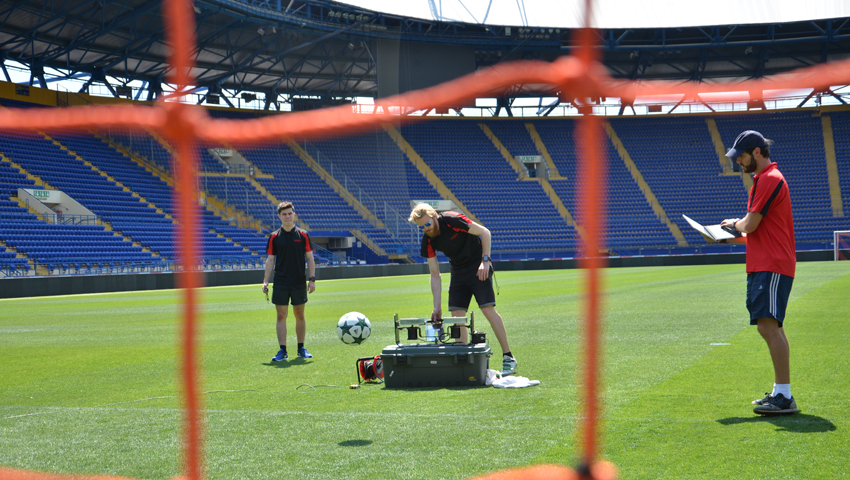 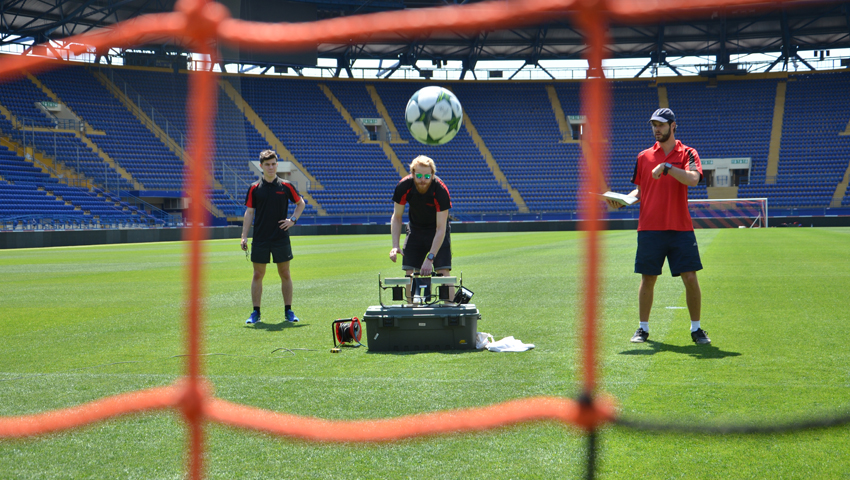 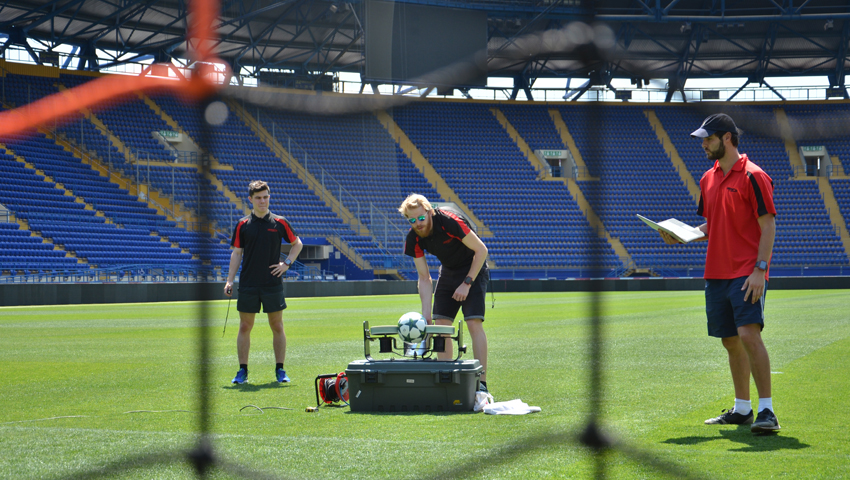 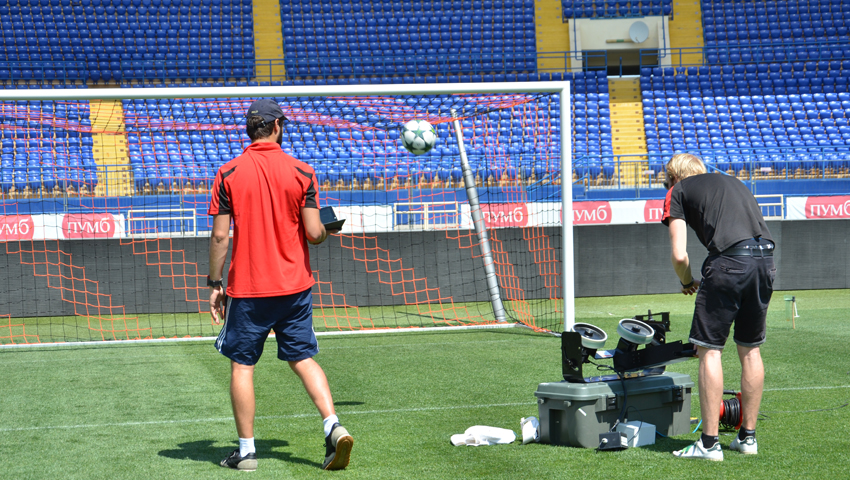 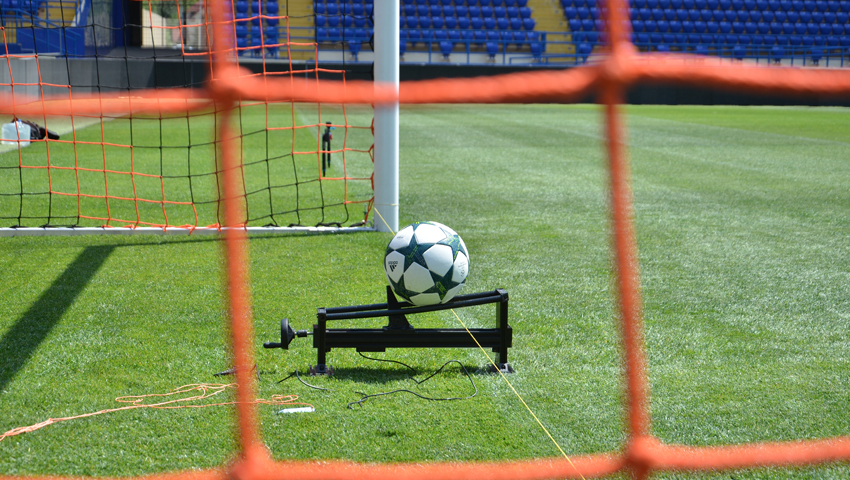