A few hours before the start of the match vs Dynamo, Shakhtar Fan Shop at the OSC Metalist put on display the Miners’ silverware 2016/17

The domestic league cup, the Super Cup and the Ukrainian Cup were exhibited to the season ticket holders and the Fan ID programme participants who wished to have pictures of them with the trophies taken. - I am very happy to see and have pics of myself in front of my favourite team’s trophies taken, - says Maksym Yudakov, the Shakhtar fan. - I was among the first people to buy a season ticket for the new season. I think this is convenient. There are a number of advantages, plus you don’t need to queue for tickets! All the cups won by the Miners this year are important, but I would still highlight the championship. We all have waited for this victory for three years, plus it is Shakhtar’s landmark championship, being the tenth in their history. - To give fans the joy of being photographed with the awards is a great idea of ​​the club, - believes a fan of Shakhtar Vlad Zayev. - For example, last season I didn’t miss a single match of Shakhtar. To some extent, I also contributed to the Miners’ achievements, so I’ve come here to have a look at the trophies. Of the three cups, I would single out the championship one, because that’s the major win of the season, as well as the Super Cup of Ukraine, because I wanted to take revenge for the loss to Dynamo last year. Sign up to the Telegram and Viber accounts of FC Shakhtar and receive messages about match line-ups, the goals scored and the outcomes of Shakhtar’s every game. 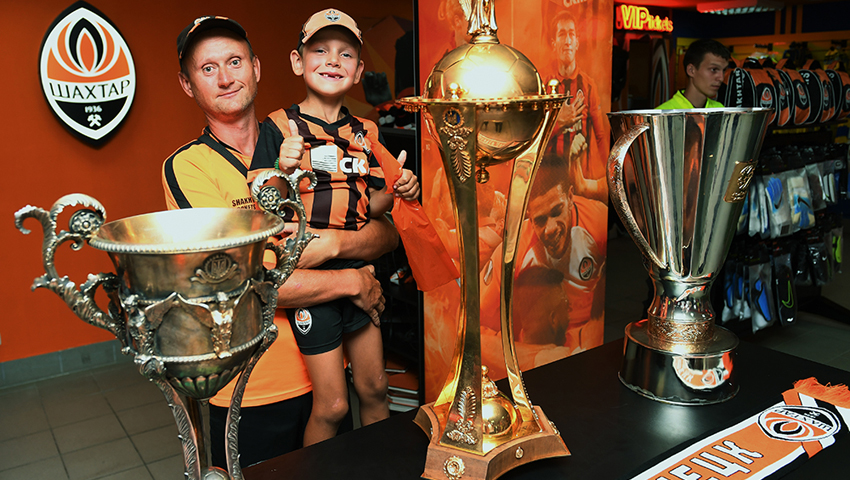 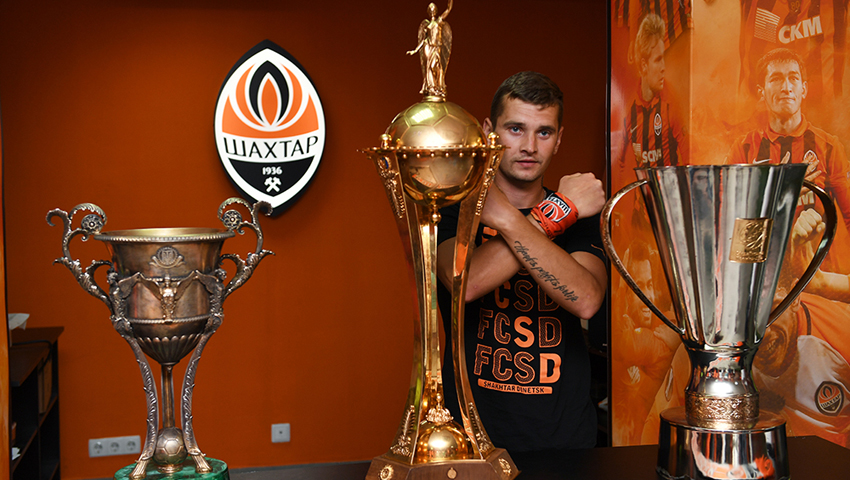 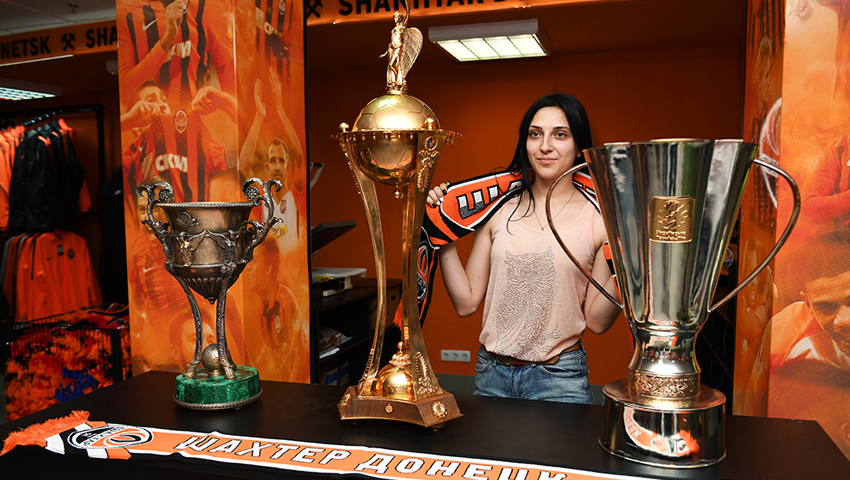 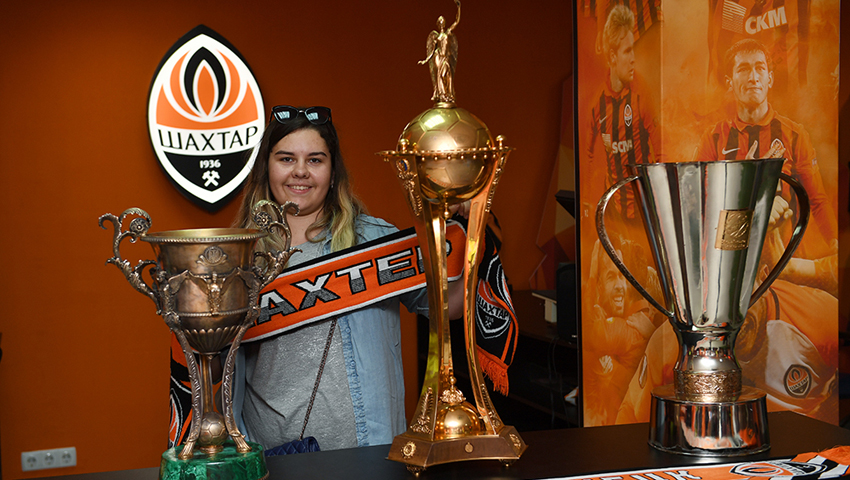 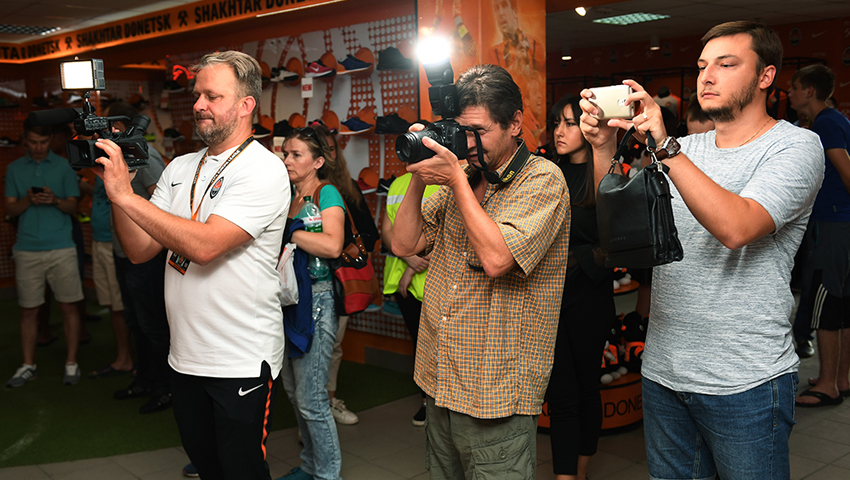 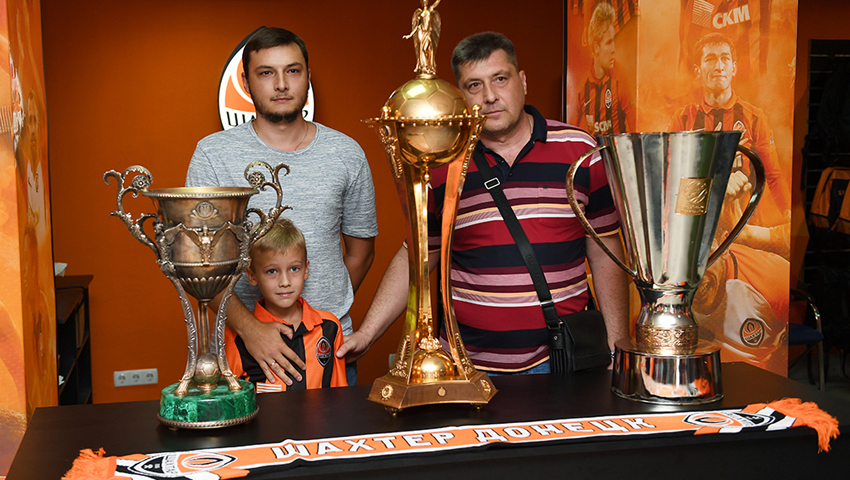 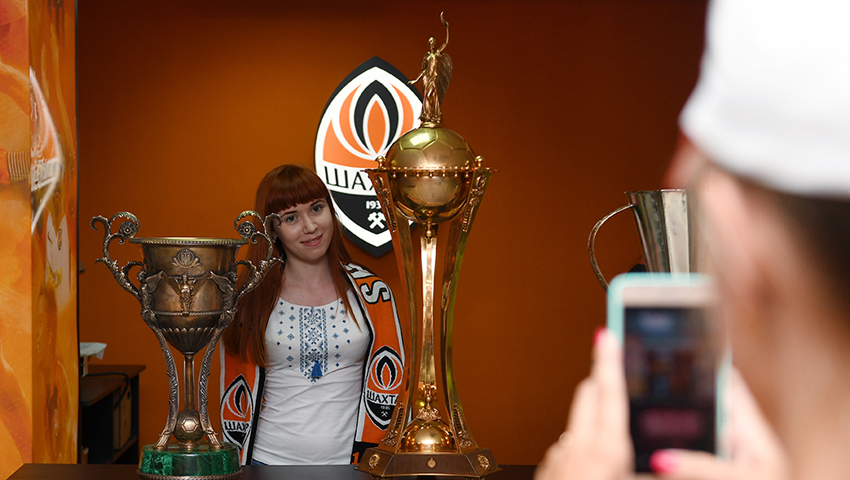 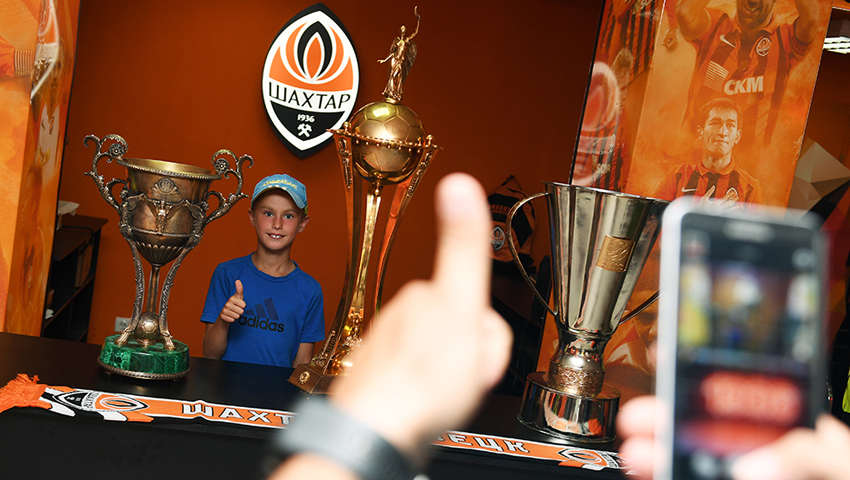 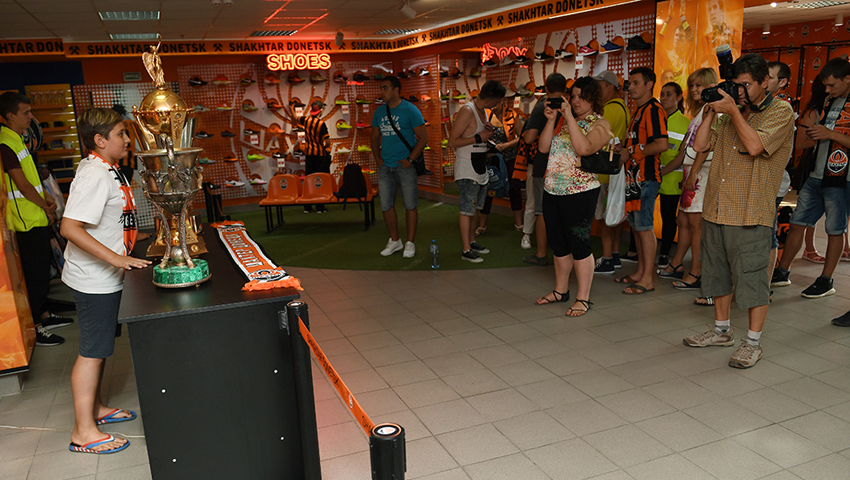 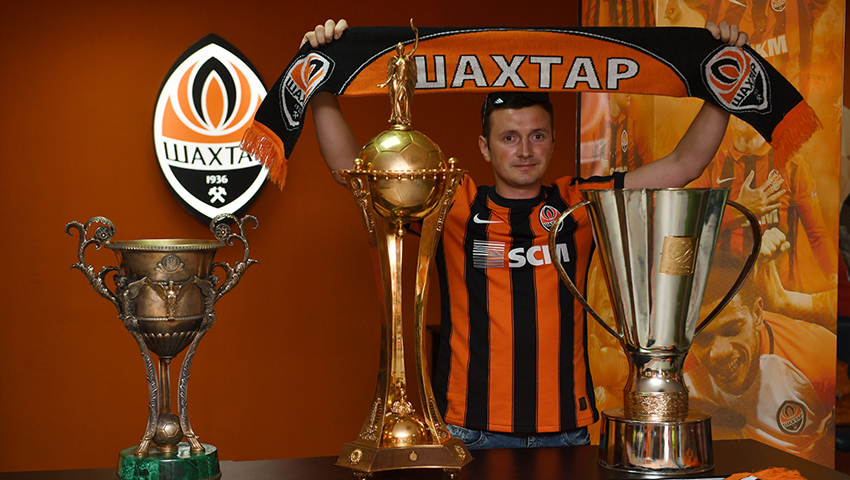 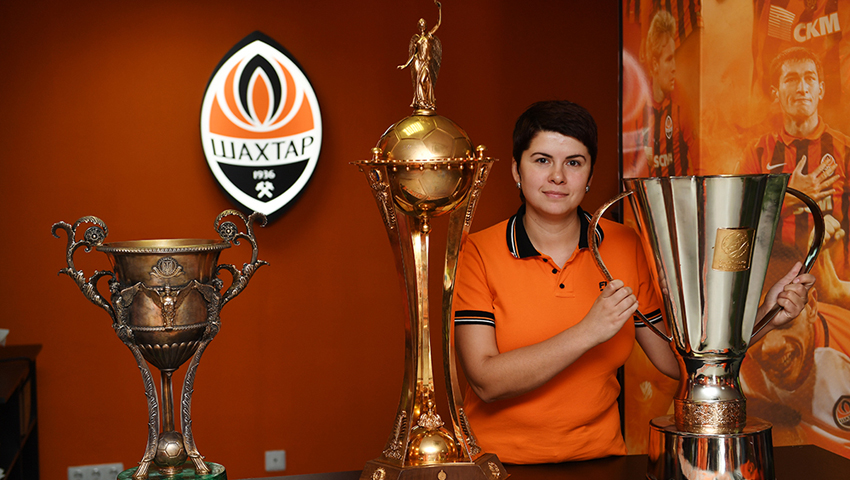 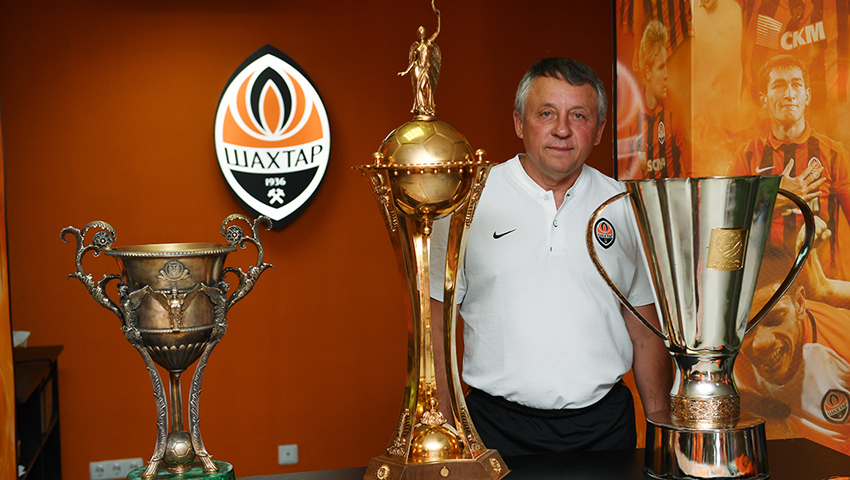 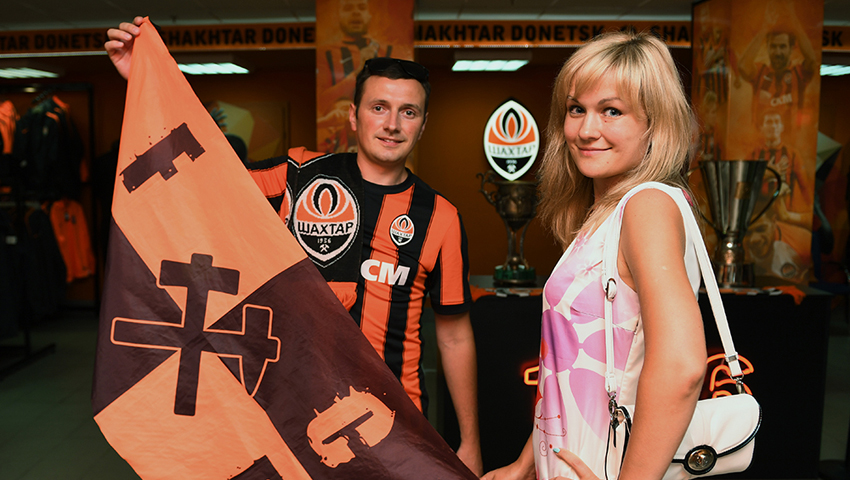