At the Opera hotel in Kyiv on July 7, FC Shakhtar CEO Sergei Palkin and TM Parimatch representative Vadym Misyura announced the beginning of co-operation for two football seasons. The agreement extends to the games in the Ukrainian Premier League and Cup

- The basis of modern society is a healthy lifestyle. Sports and, in particular football, play a special role in promoting it. Shakhtar through its projects is actively working to popularize football, being interested in involving millions of fans in our country into going in for sports, – pointed out Shakhtar CEO Sergei Palkin. - Along with the clubs, there are companies who invest in football and support sports. One such companies is Parimatch. I am sure that our co-operation with TM Parimatch will be fruitful and together we will succeed in promoting and popularizing football in Ukraine. The TM Parimatch will become the official premium partner of FC Shakhtar on July 1, 2017. The agreement provides for co-operation aimed at the development of the sport in the country, along with implementation of the social projects for fans. - Shakhtar are a team of European level, who are not only among the leaders of Ukrainian football, but who also have a deserved authority on the international arena, – said Vadym Misyura, the representative of TM Parimatch. - Along with the partnership with Ukraine national team, co-operation with the domestic champions is a continuation of our consistent activities in support of the Ukrainian sports, and in particular football. As a socially responsible company, Parimatch implements many interesting projects aimed at promoting a healthy lifestyle and the physical development of our citizens. And in this regard, it’s important to point out that our new partners are also socially active, and the recent accession of the Donetsk club to The European Football for Development Network programme, which unites European teams who are actively engaged in social activities, – is a proof of that. I am confident that in the next two years we will jointly implement many outstanding and important projects that our fans will like. Sergei Palkin and Vadym Misyura exchanged memorable souvenirs – balls bearing the logos of Shakhtar and Parimatch. Also, the CEO of the Donetsk club presented the new partner with the main symbol and the most precious thing – a Shakhtar shirt. Answering the reporters' questions, Sergei Palkin noted that the club's philosophy regarding the development of Ukrainian football fully coincides with TM Parimatch’s approach. Therefore, the parties quickly agreed on co-operation and will together do everything possible for the successful fulfilment of social projects. We want to note that TM Parimatch, the new premium partner of FC Shakhtar, actively supports sports in Ukraine. The company is the official sponsor of Ukraine national football team, the title sponsor of the Ukrainian basketball championship, also acting as the general partner of the Ice Hockey World Championship in Division 1A being held this spring in Kyiv. 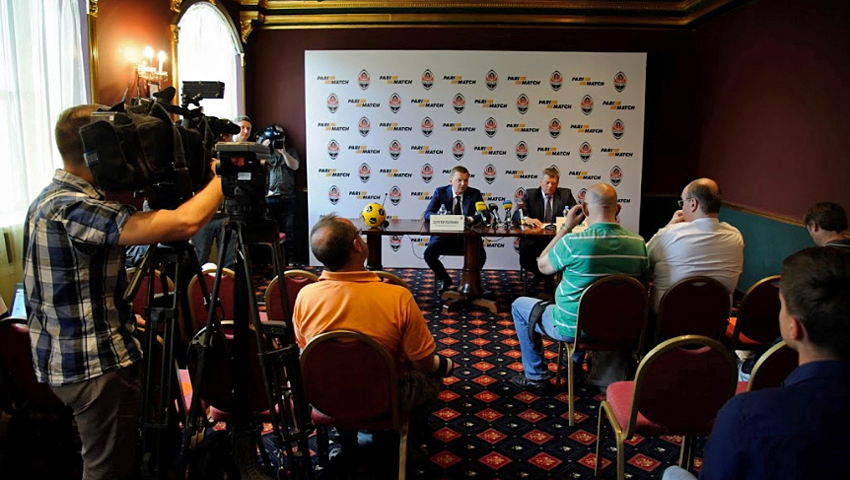 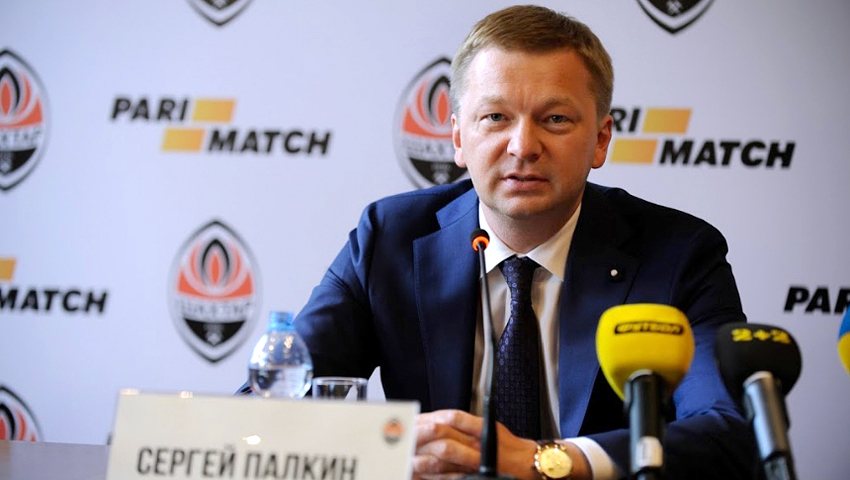 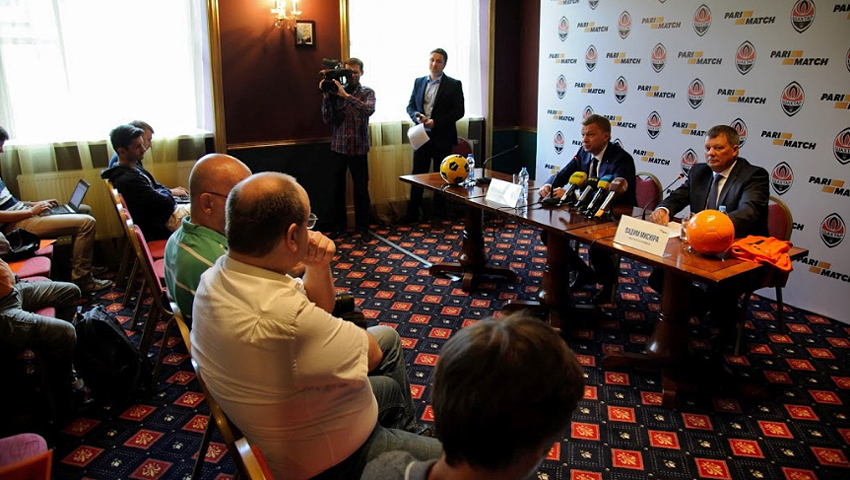 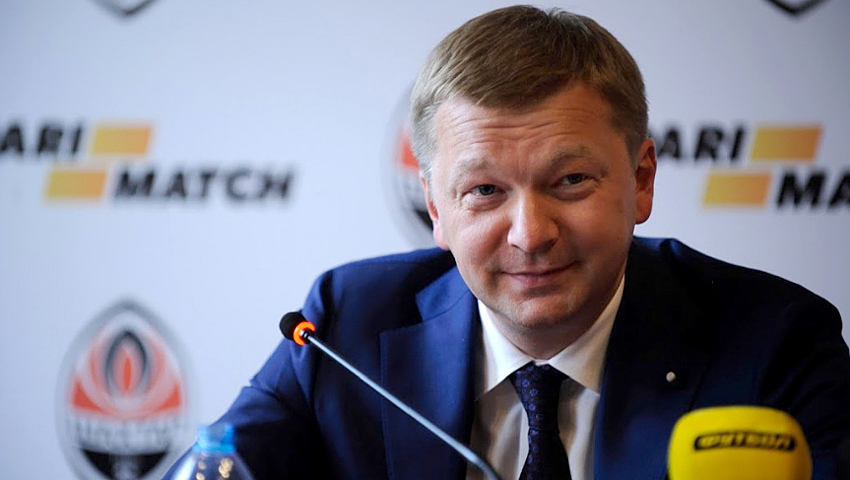 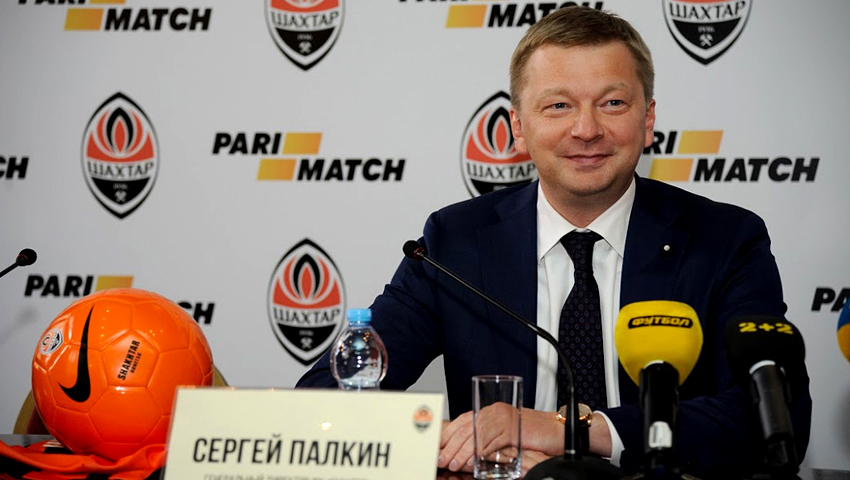 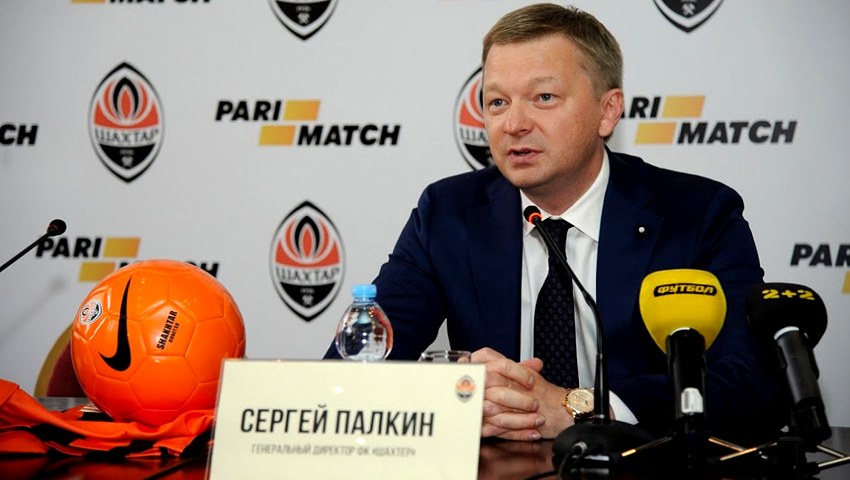 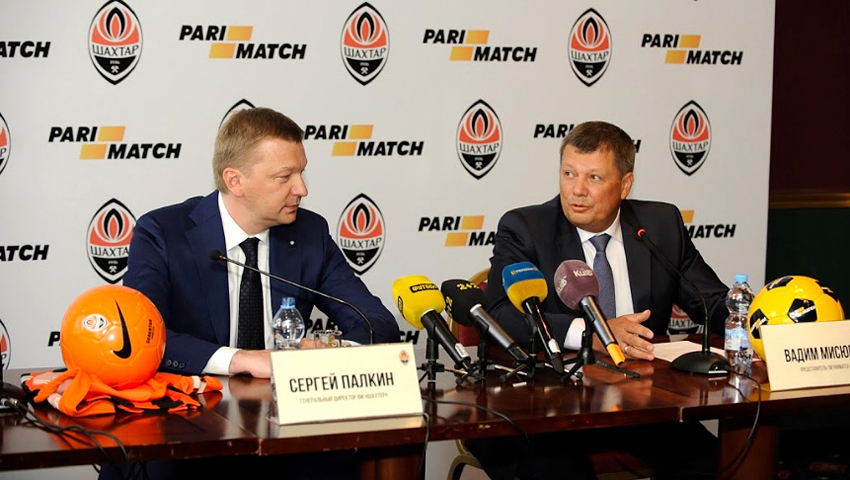 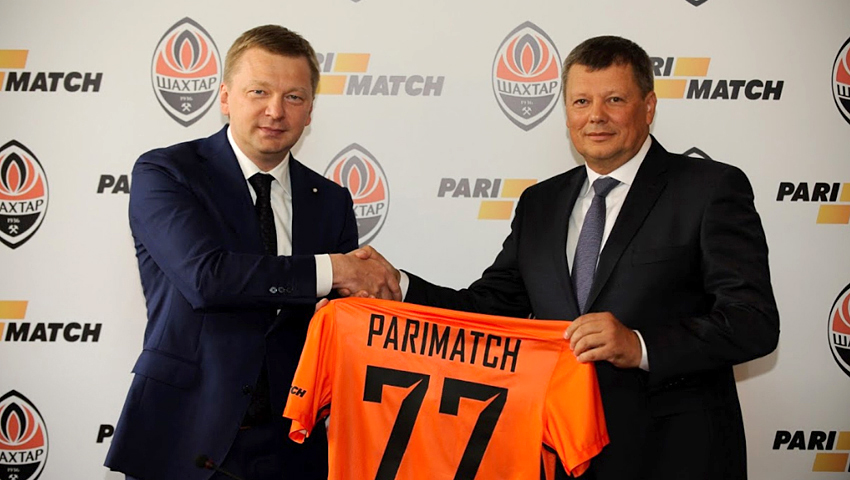 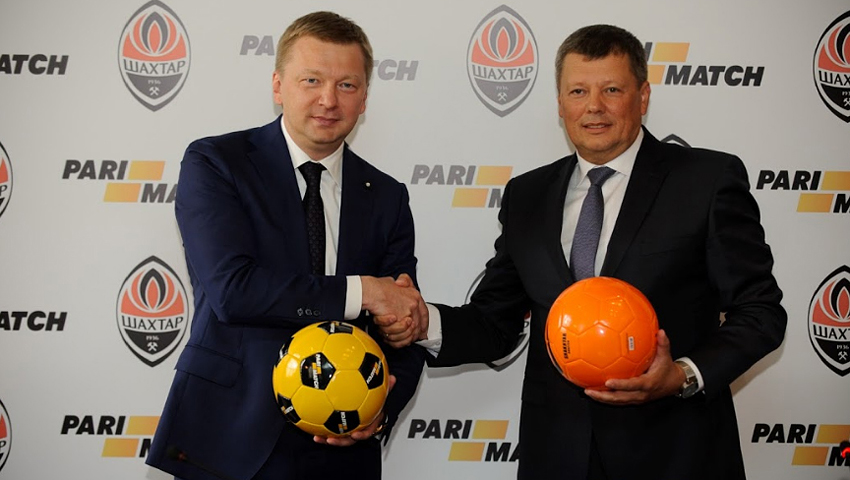 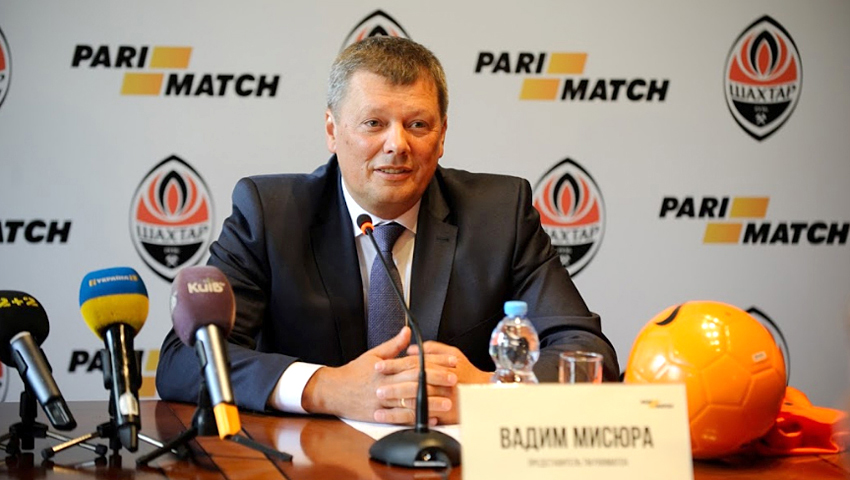 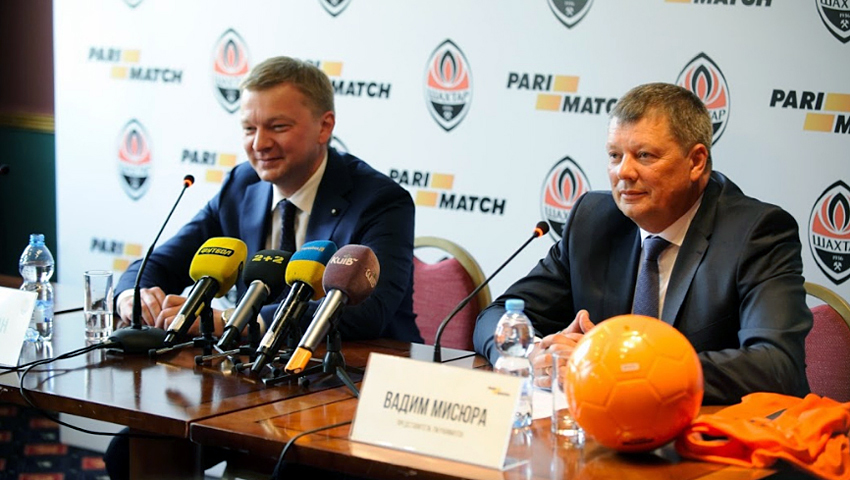 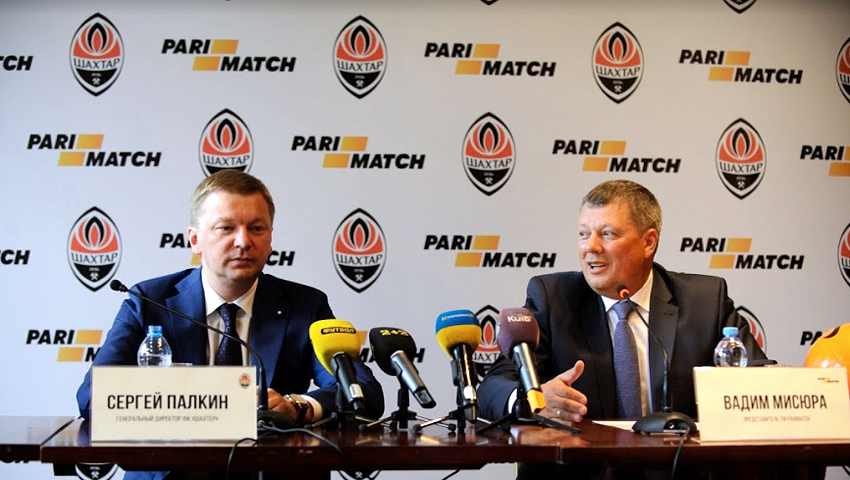