The Donetsk club officially submitted for the 2017/18 season

Note that Taison will now wear number 7, which became vacant after Yevhen Seleznov left the team. He inherited the number seven shirt from one of the top Brazilians in the Miners’ recent history Fernandinho, as well as Marian Aliuta and Gennadiy Orbu.

Defender Sergii Kryvtsov, who played for the Donetsk side for the last seven years in the No.38 shirt, took No.4 before the new season’s start, with Anatoliy Tymoshhuk and Ihor Dulya taking this number slot previously.

The newcomer of the Orange-and-Blacks David Khocholava chose No.5, following the example of the club’s two legendary football players Sergii Popov and Olexandr Kucher.

Ivan Petryak was handed quite a rare No.34. And the midfielder Alan Patrick received number 21 in place of number 29, which he wore in the 2012/13 season. Earlier Shakhtar’s No.21 slot was given to the forward Oleksandr Gladkyi. 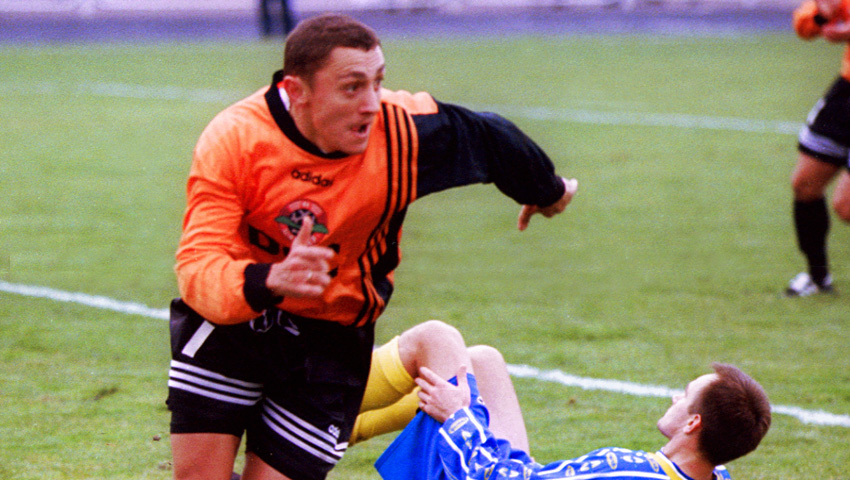 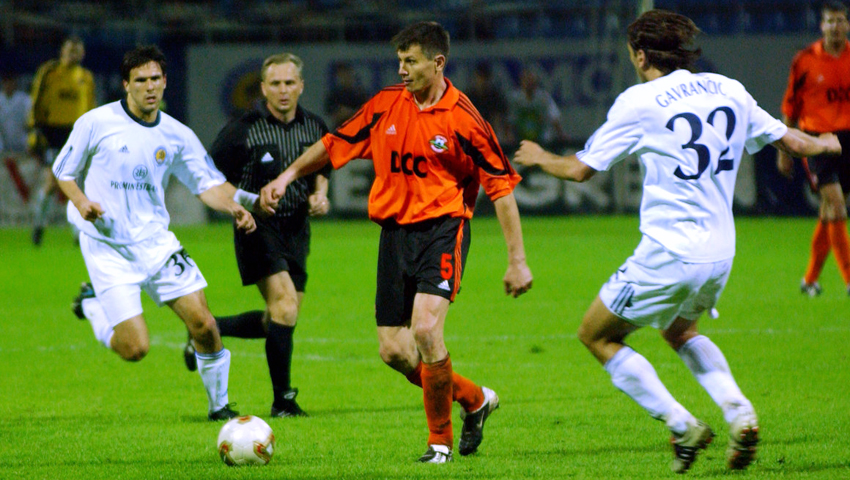 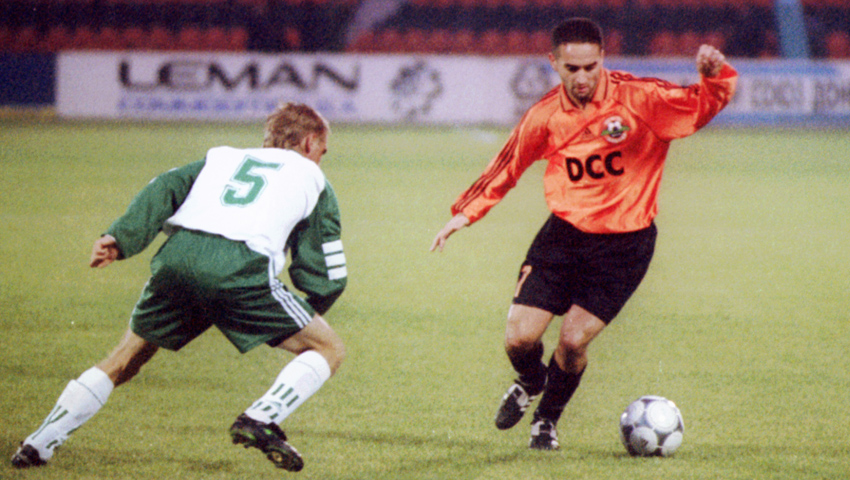 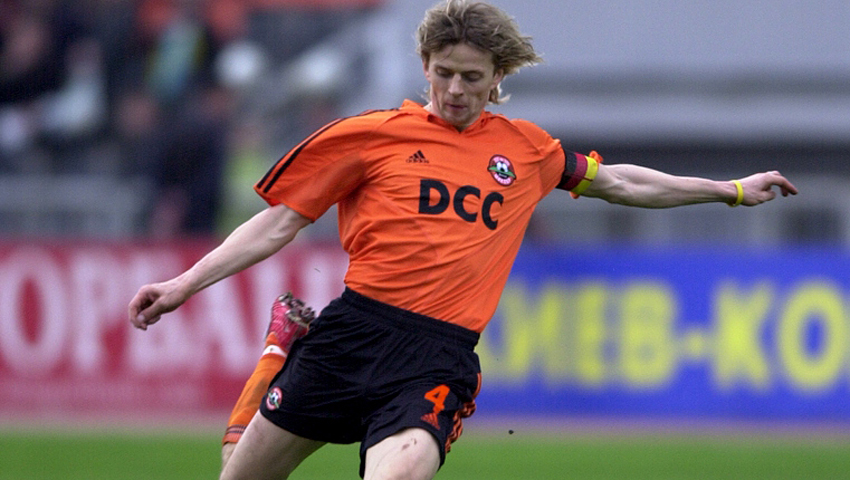 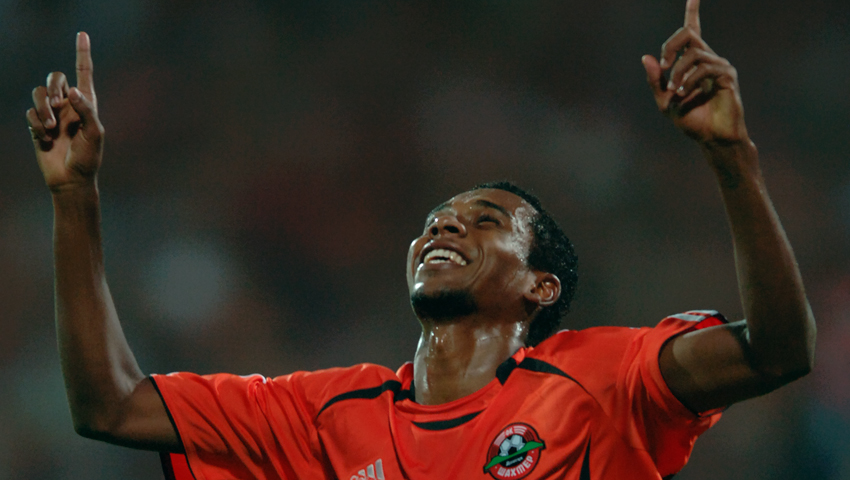 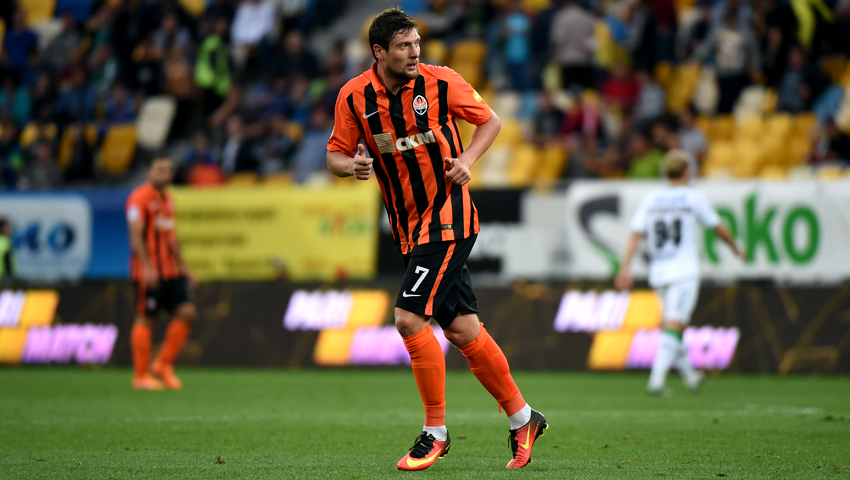 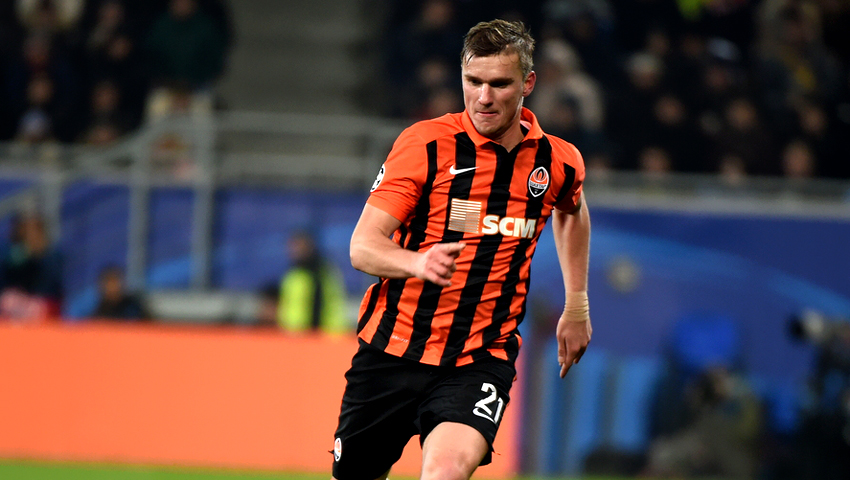 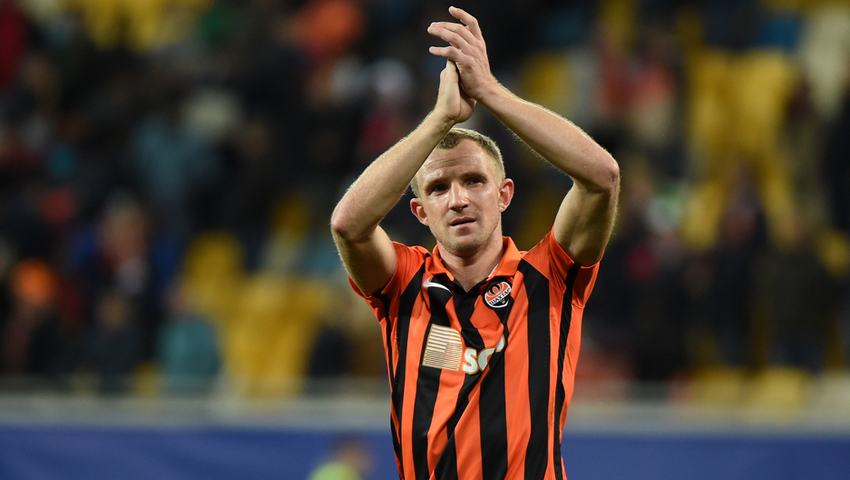