Finland 1-2 Ukraine Goals: 0-1 Konoplyanka (51), 1-1 Pohjanpalo (72), 1-2 Besedin (75) Ukraine: Pyatov (c), Butko, Ordets, Rakits’kyy, Matvienko, Stepanenko, Malynovskyi, Kovalenko (Shepelev, 76), Yarmolenko, Konoplyanka (Sobol, 87), Seleznov (Besedin, 68) From the off, the following Shakhtar players appeared: Andriy Pyatov, Bohdan Butko, Ivan Ordets, Yaroslav Rakits’kyy, Mykola Matviienko, Taras Stepanenko and Viktor Kovalenko. We want to note that Pyatov debuted as captain of the national team. The first half turned out quite even. Andriy Shevchenko’s men dominated possession and operated reliably in defence in general, with the hosts ‘boasting’ just inaccurate shots by Lam and Moisander. Malynovskyi and Seleznov had their chances near the opposing goal. Just before the break, Rakits’kyy led the play, joining in the attack and striking from afar only to miss the target. Ukraine national team started the second half of the meeting very actively and opened the scoring on 51 minutes: Hradecki parried away Malynovskyi's attempt, with Konoplyanla being the first on the ball to flick it home – 0-1. Ten minutes later, the Finns had a clear-cut chance to equalise, but Pukki sent the ball over the goal kept by Pyatov. The host team reached the goal in the 72nd minute: Hämäläinen delivered the ball to the centre of the penalty area, with Rakits’kyy interrupting the ball movement, which hit the crossbar off onto the pitch, with Pohjanpalo finishing it off – 1-1. However, the Yellow-and-Blues quickly recovered the winning score. The same Rakits’kyy assisted Besedin, who planted the ball into the far corner – 1-2. Owing to the important away victory, the Ukrainians have 11 points in the qualifying group I after six rounds. 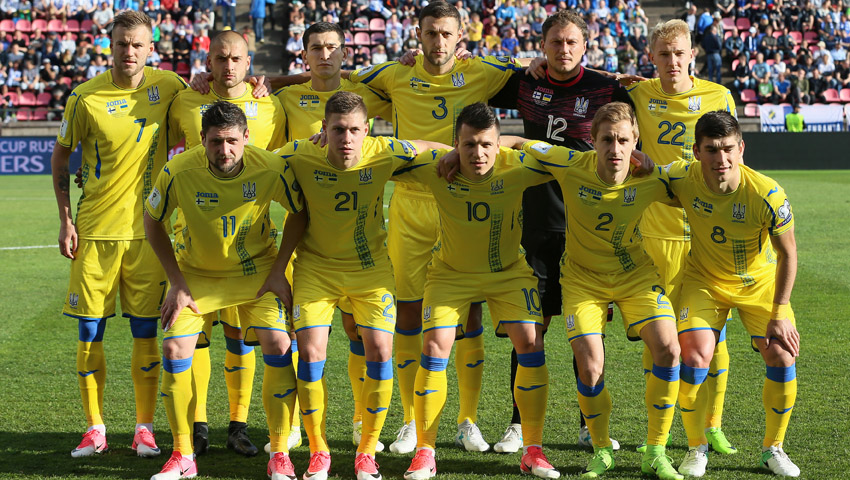 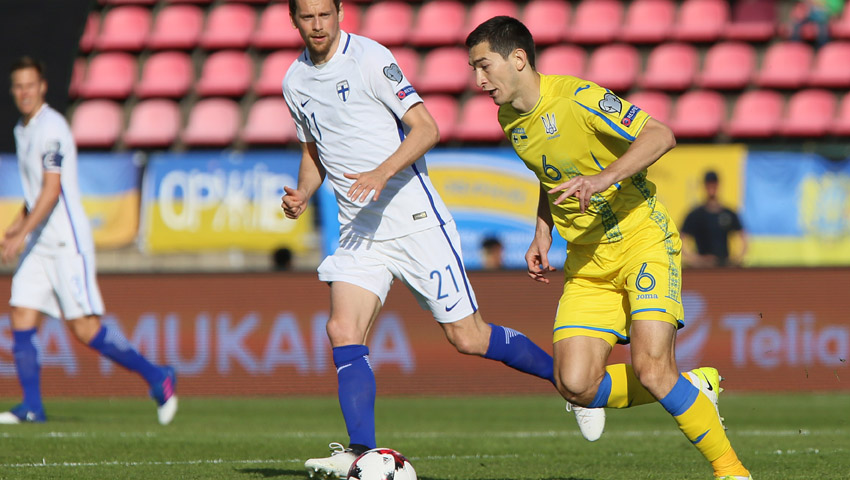 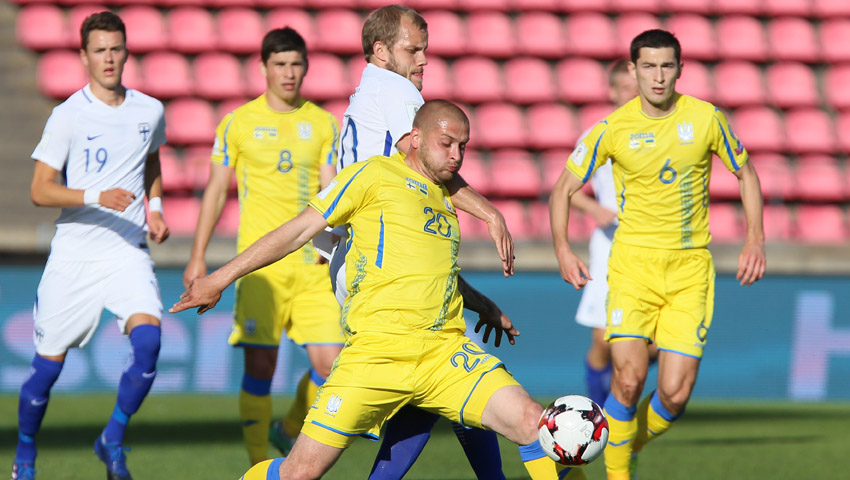 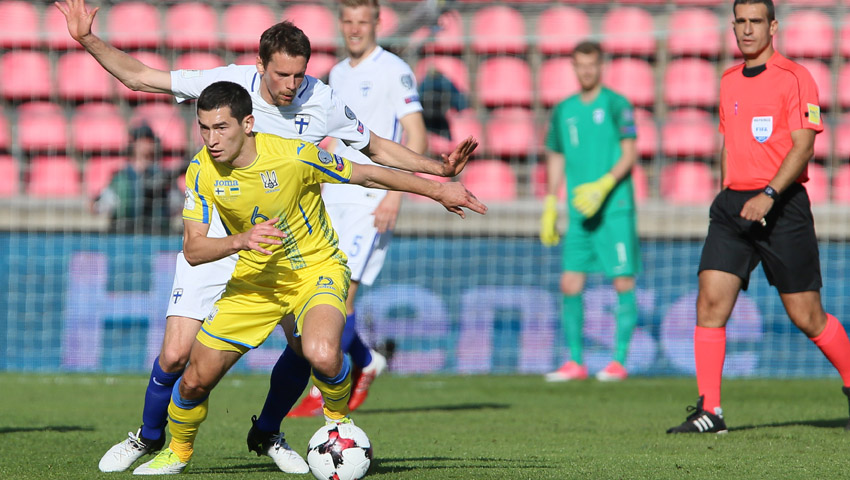 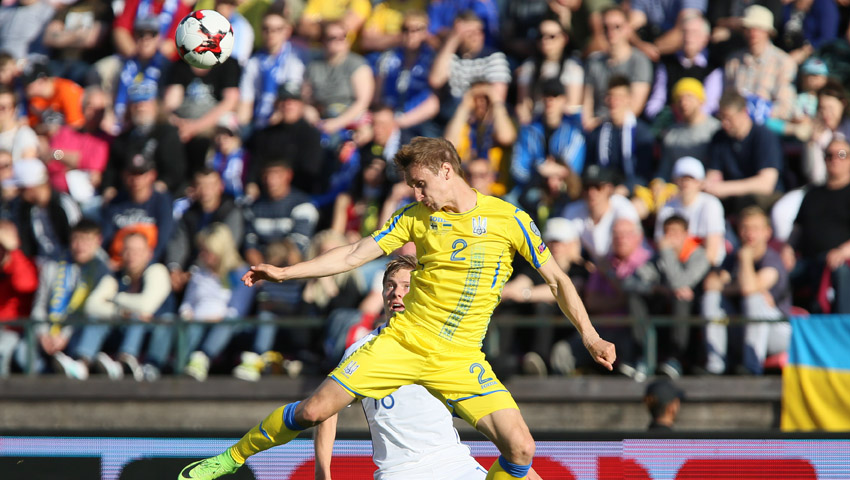 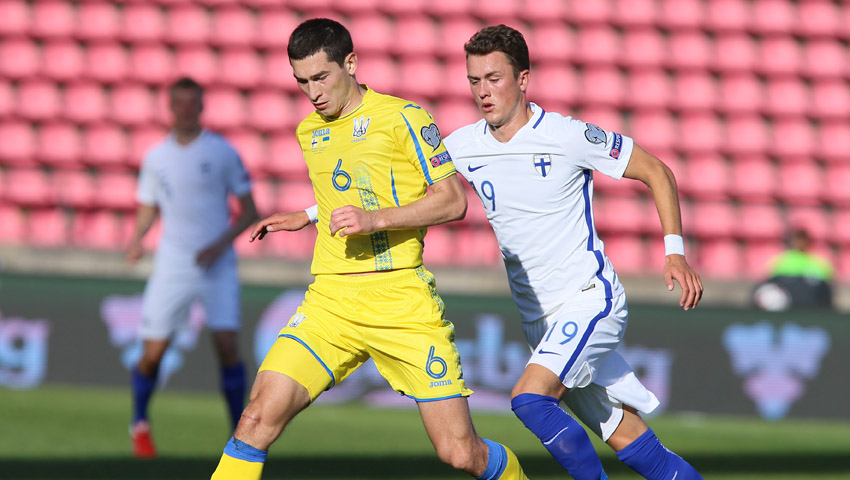 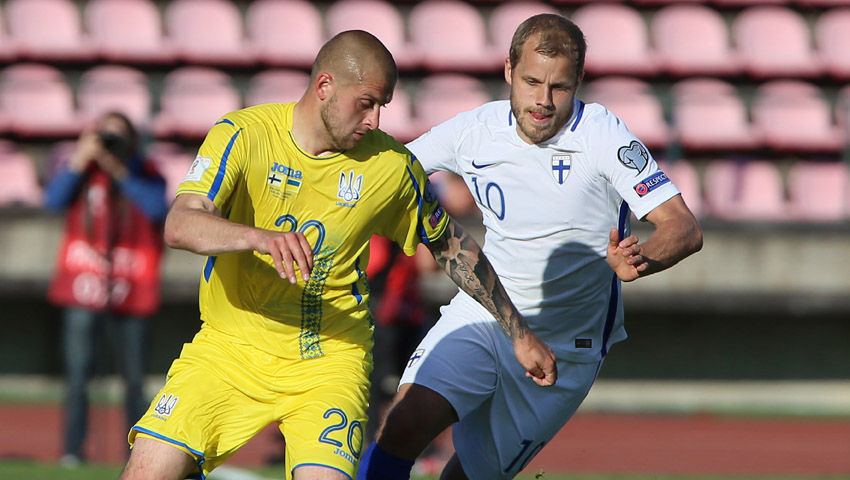 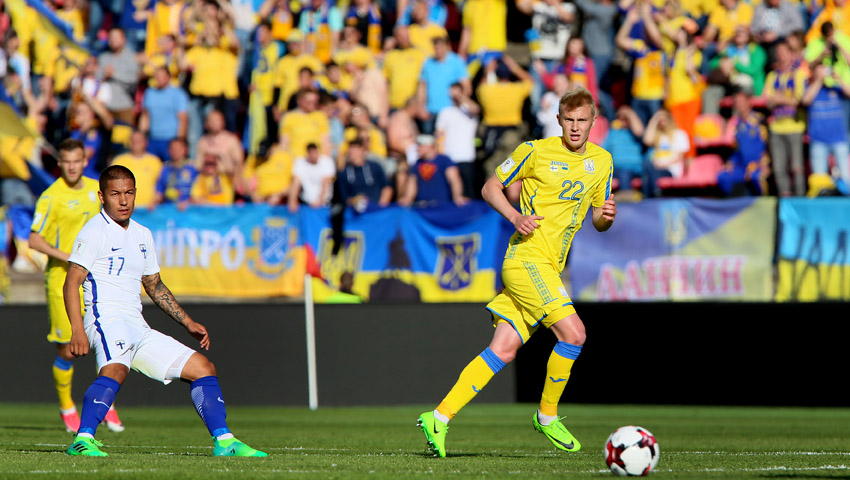 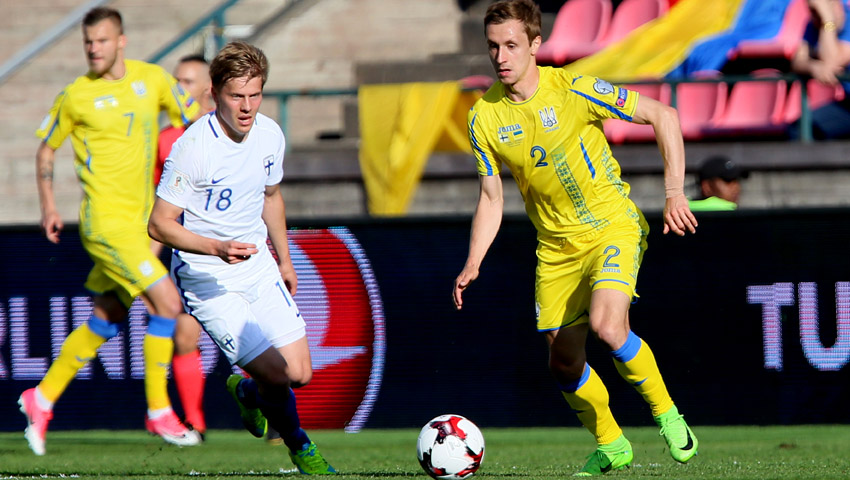 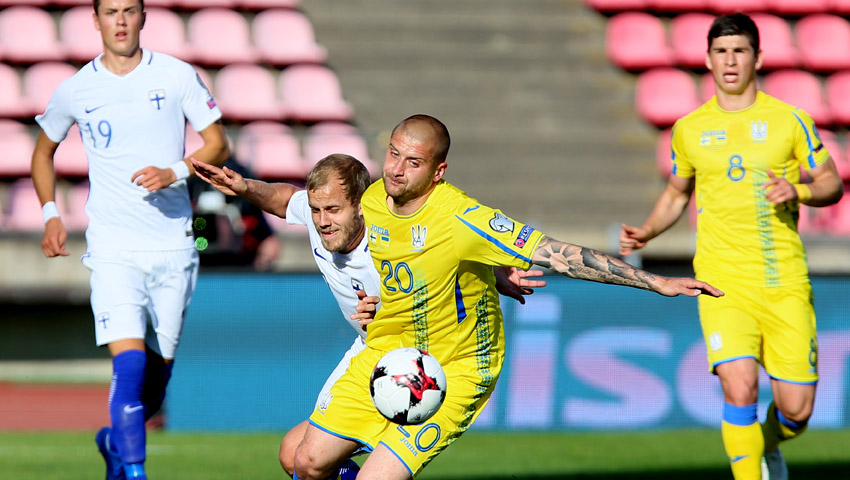 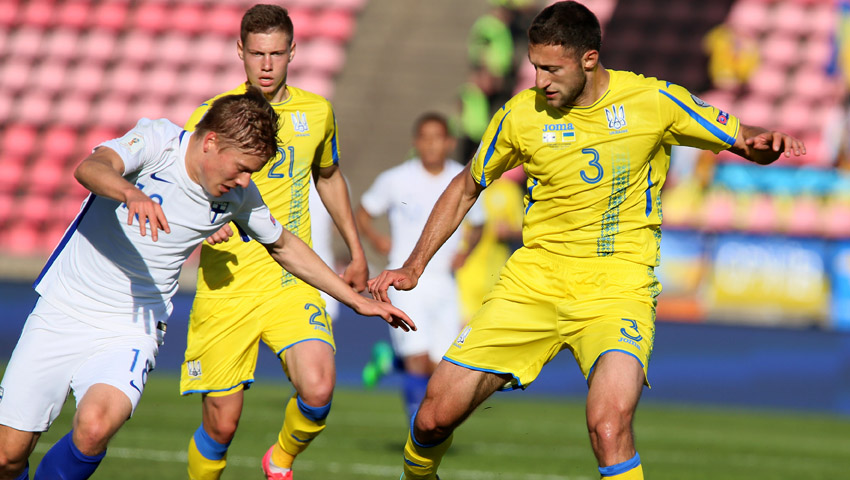 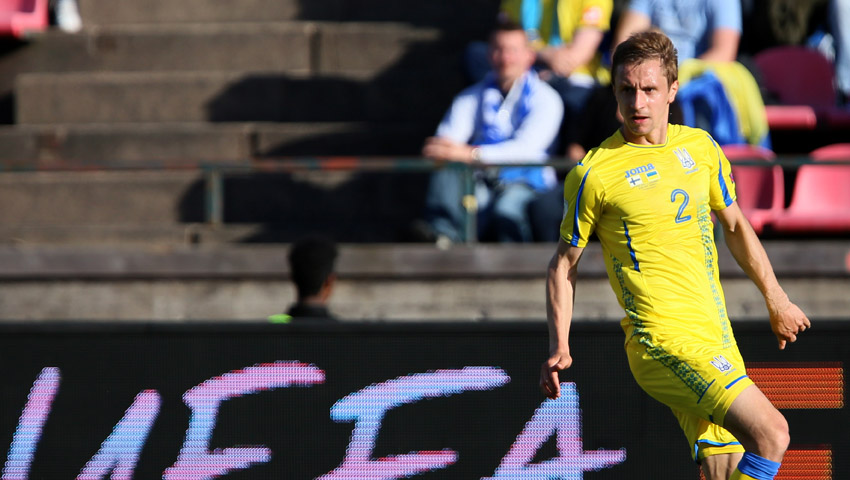 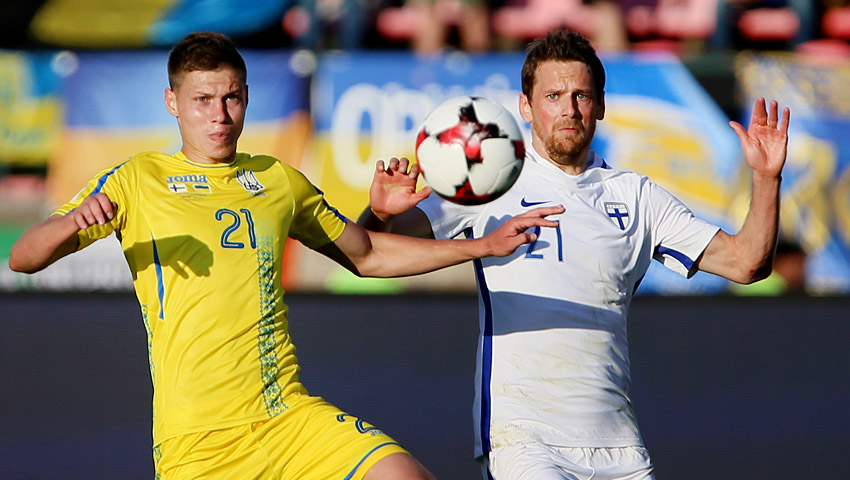