Shakhtar U21 started preparing for the season

On Sunday, the coaches and players gathered at the training base in Schaslyve, underwent a two-day medical and conducted a training session. Shakhtar U21 head coach Valeriy Kryventsov told us about the summer training camp programme and the latest personnel news. - In the first two days, the guys were tested on a gas analyzer to determine their condition and schedule their activities. From today on, we will have two sessions a day, with a great amount of outdoor running work in the pine forest, with all the evening sessions to be held on the football pitch. Before each evening session, we will alternate aerobics with workouts in the gym. This is also an important component, it needs to be paid attention in pre-season. All preparation will be held in two stages at the base in Schaslyve: the first one will end on June 29 with a test match, to be followed by a day of rest, with training sessions to be held exclusively on the pitches at the second stage. We also plan to hold a number of friendlies. On July 12, the team will begin to prepare thoroughly for the starting match of the new season. - What changes has the U21 team undergone? - The guys who can’t any longer compete in the U21 championship due to their age, have left us: goalkeeper Yevhen Hrytsenko, defender Taras Kacharaba and midfielder Yurii Hluschuk. We've gathered the rest in Schaslyve, also brought the players who had played for the U19 team. Besides, nine of our players trained with the first team starting from June 15, and tomorrow they will join us. We’ll be working with this team squad for some time. On June 24, our four Ukraine internationals born in 1999 will return, they participated in the national team’s friendlies. In addition, scouts continuously search for young talents who could make Shakhtar stronger. - What goals do you set for them during the pre-season? - At the moment our major objective is to have a look at the maximum number of players and determine who correspond to the level and conditions of Shakhtar U21 team, who can withstand our dynamics. For four days I had attended the training sessions of the first team, so I have an idea of ​​what players are needed there and what requirements are set for them. This year, we will be selecting the guys very carefully. In my opinion, the U21 team should have only those players who might be helpful for the senior team in the future. Shakhtar U21 will play the first 2017/18 league match vs their Vorskla counterparts in Poltava on July 18. 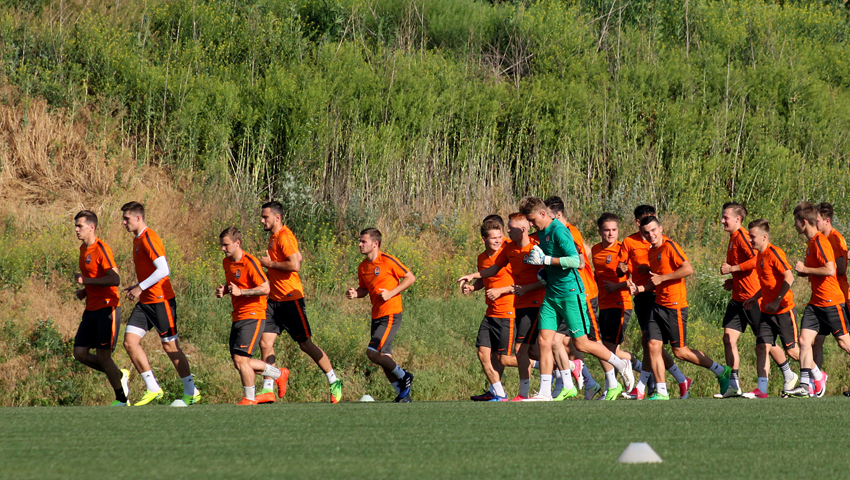 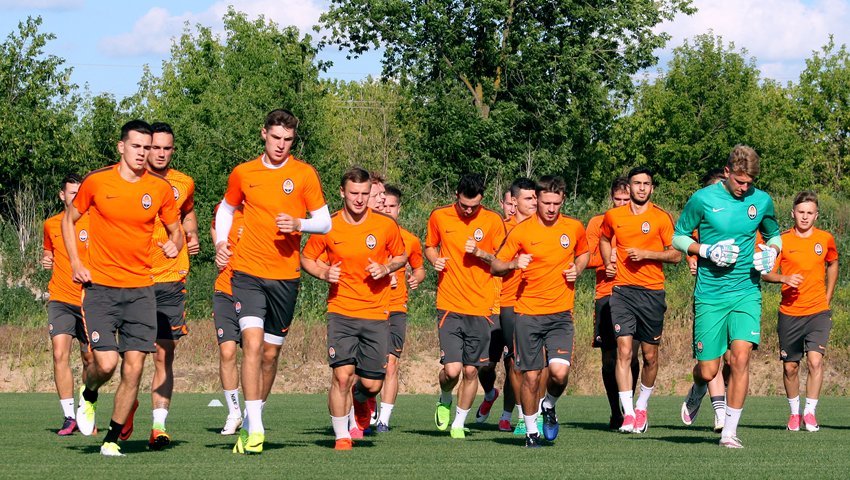 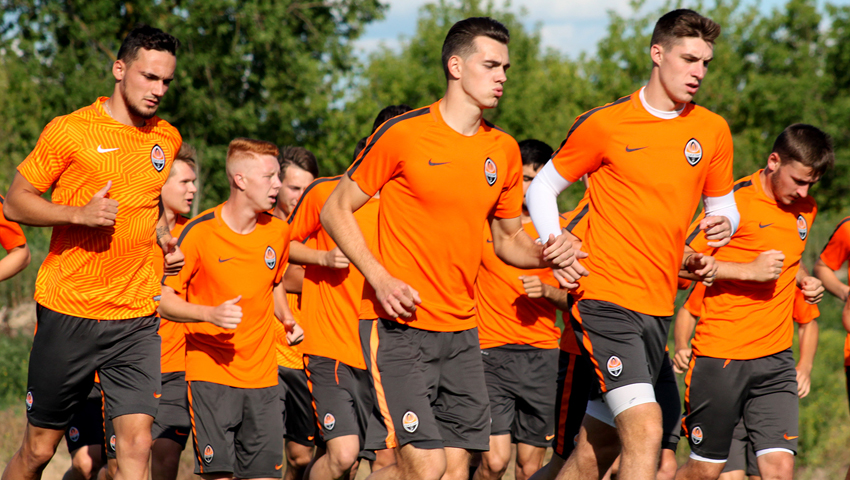 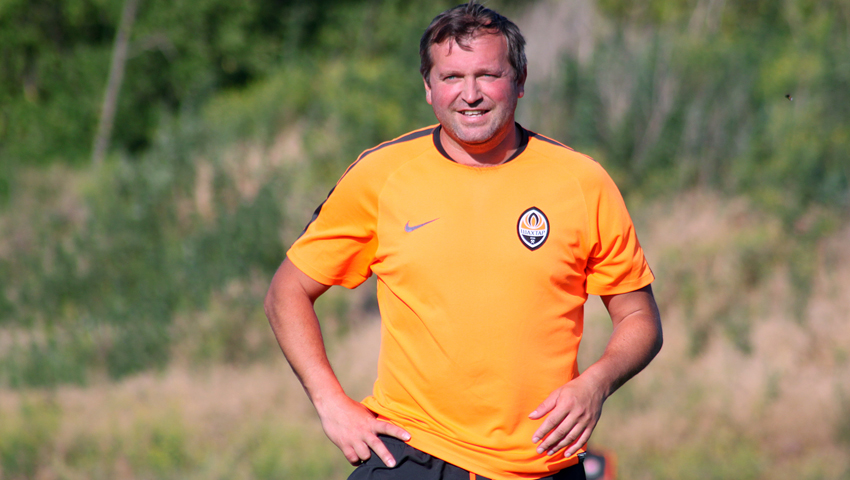 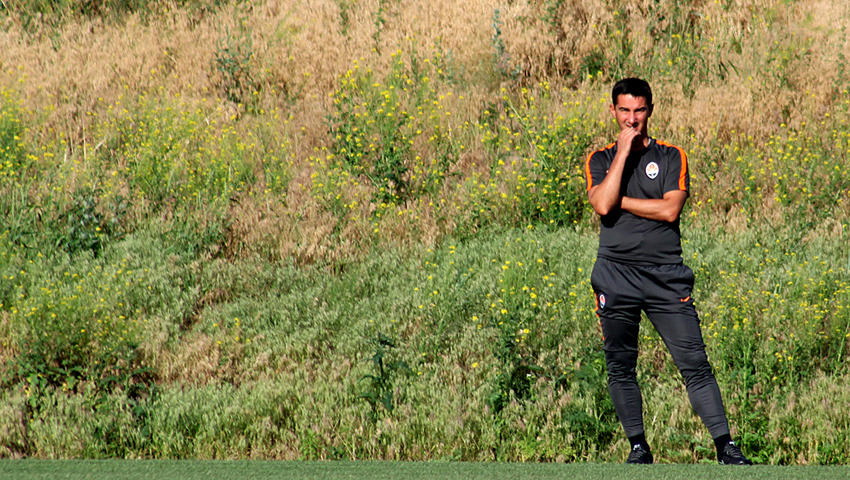 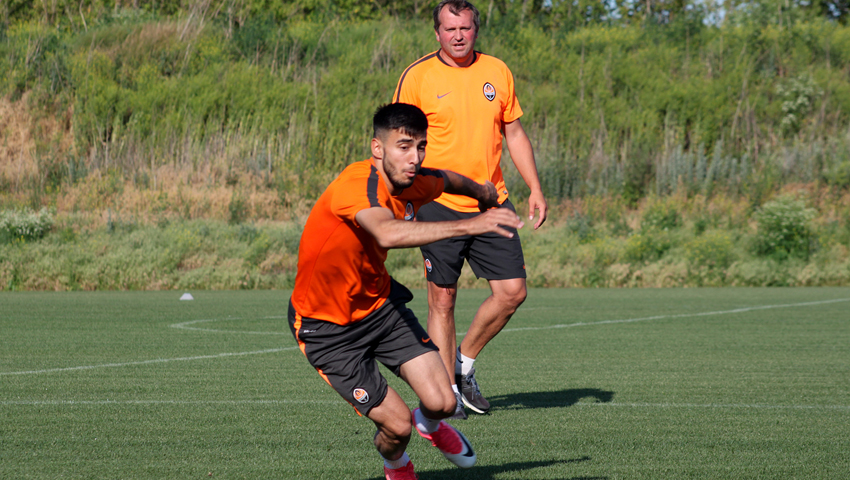 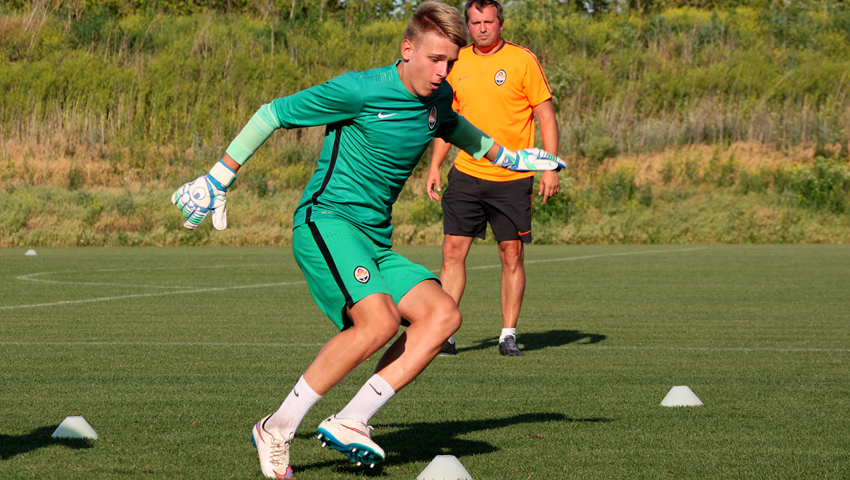 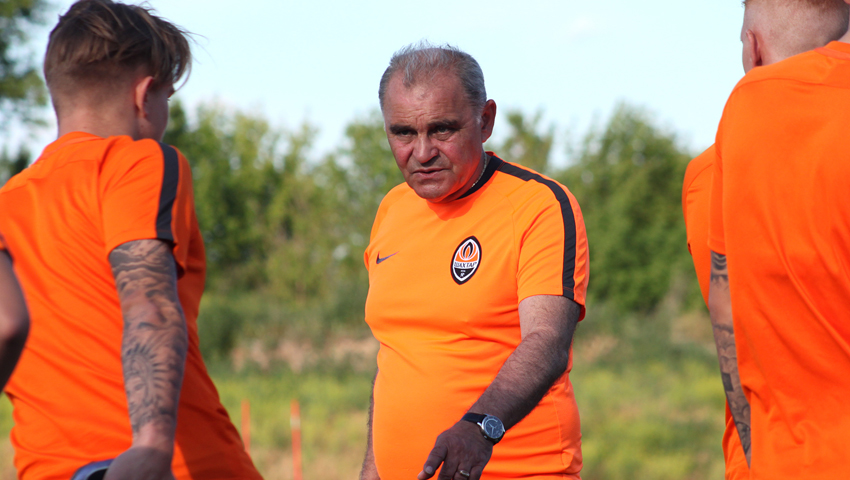 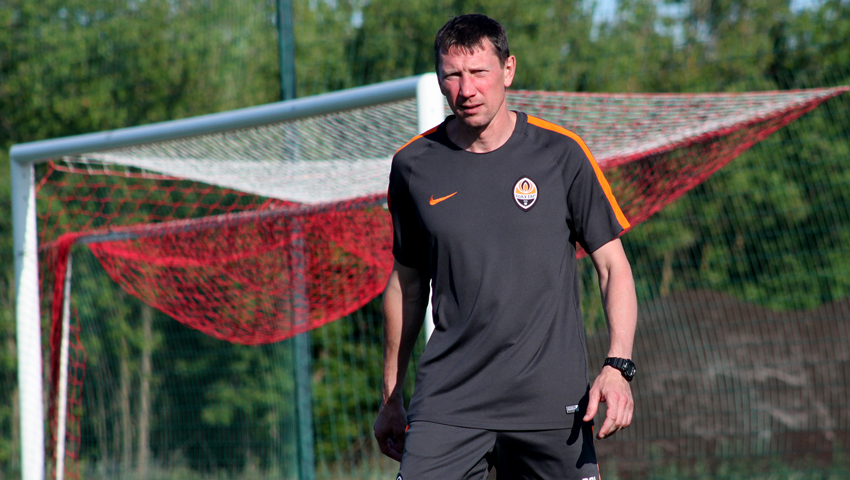 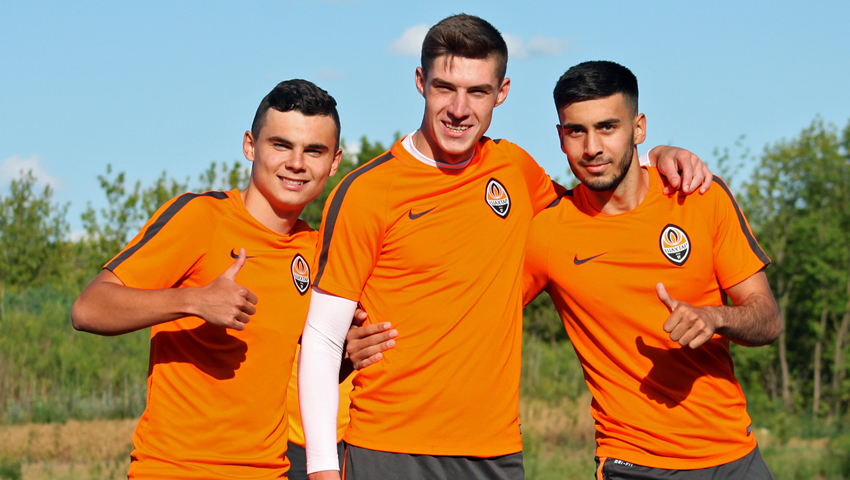 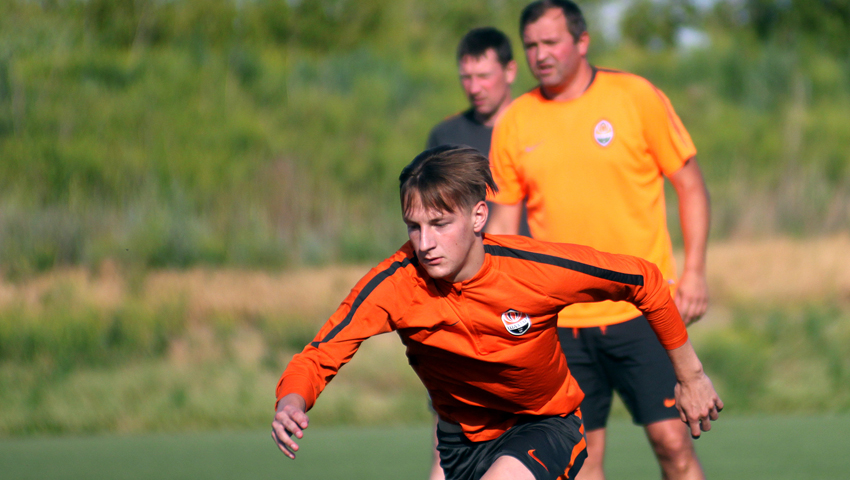 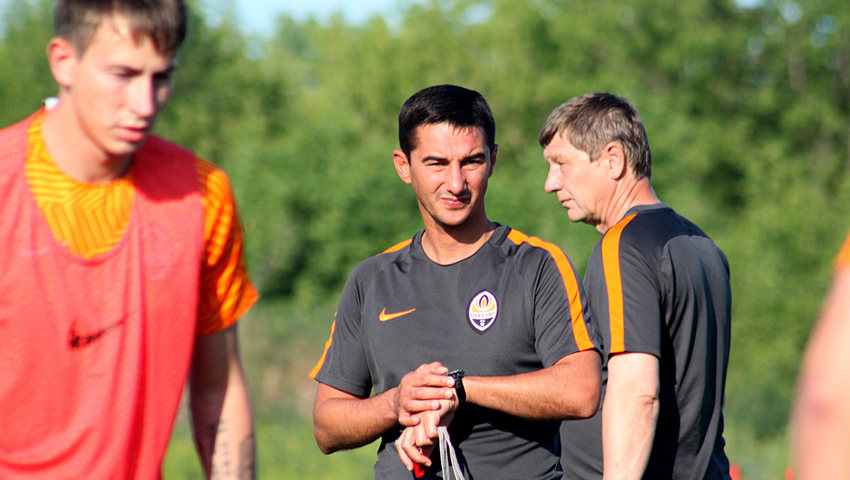 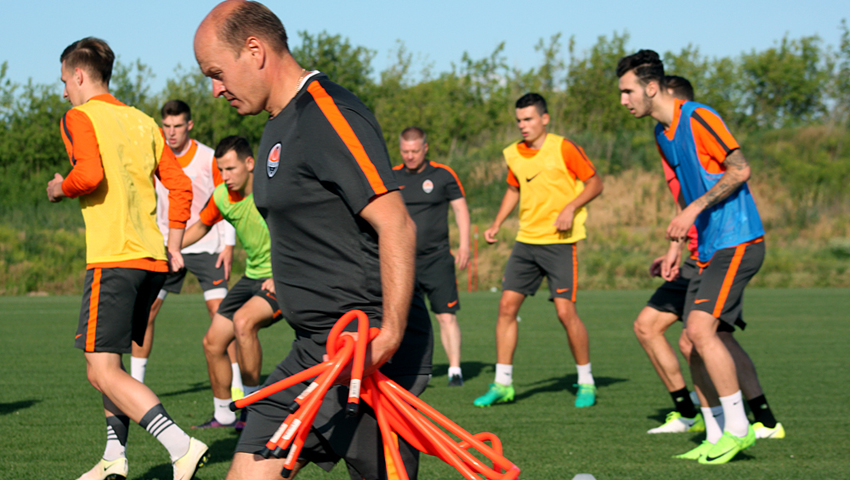 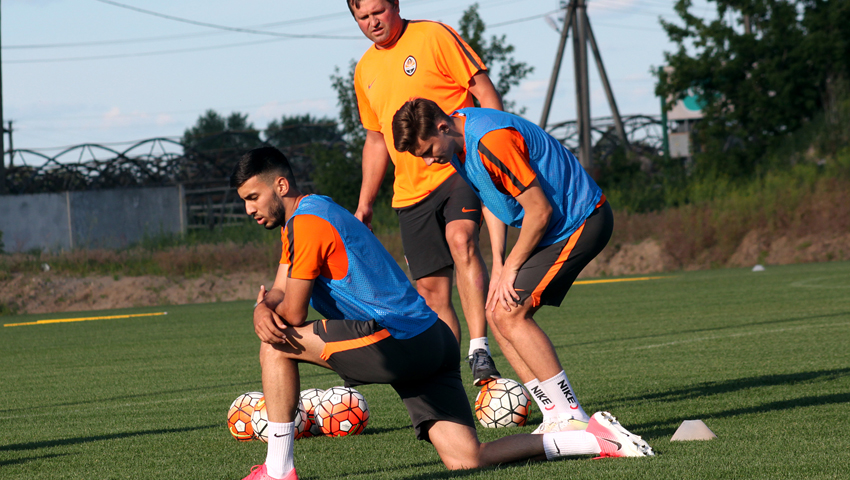 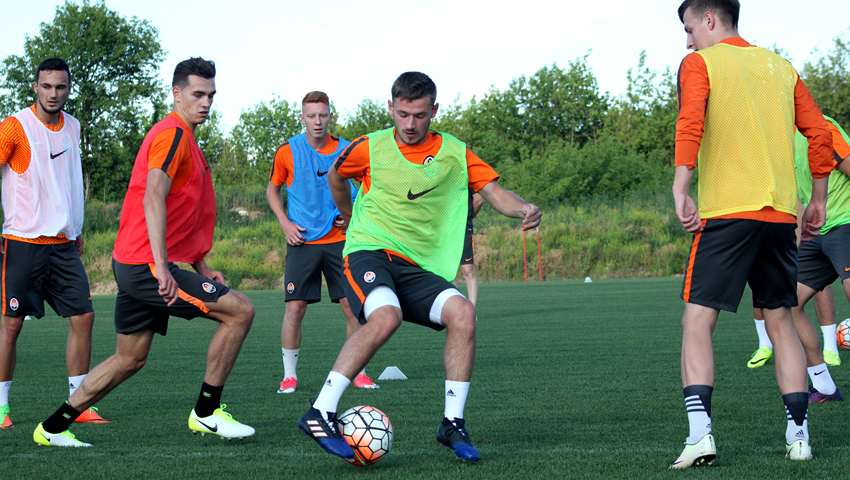 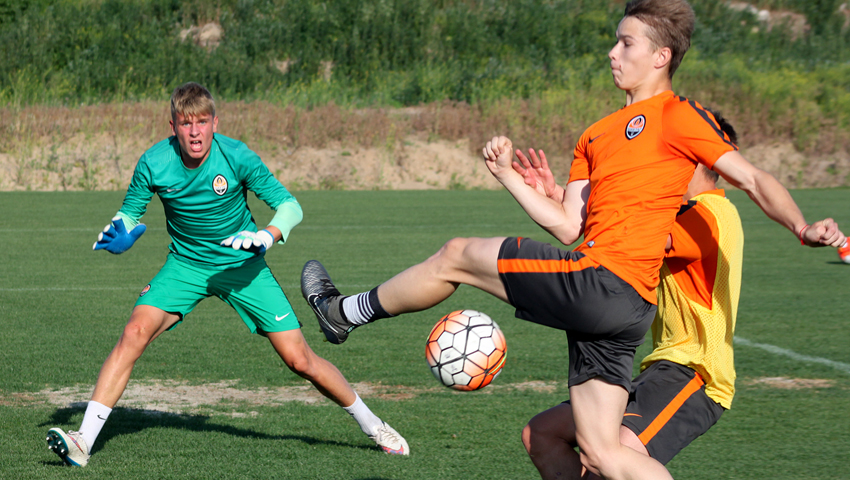 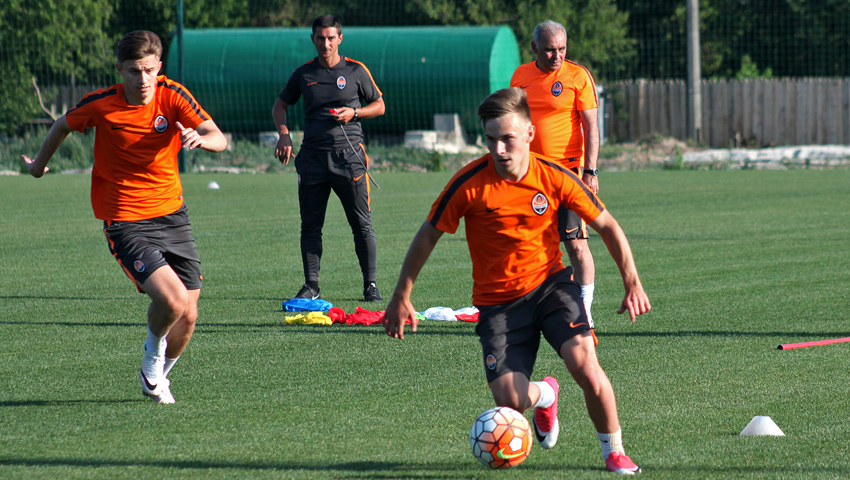 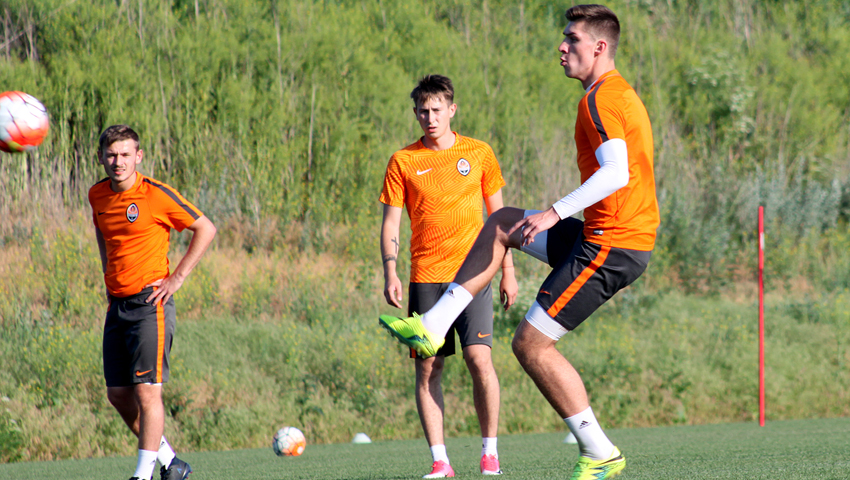 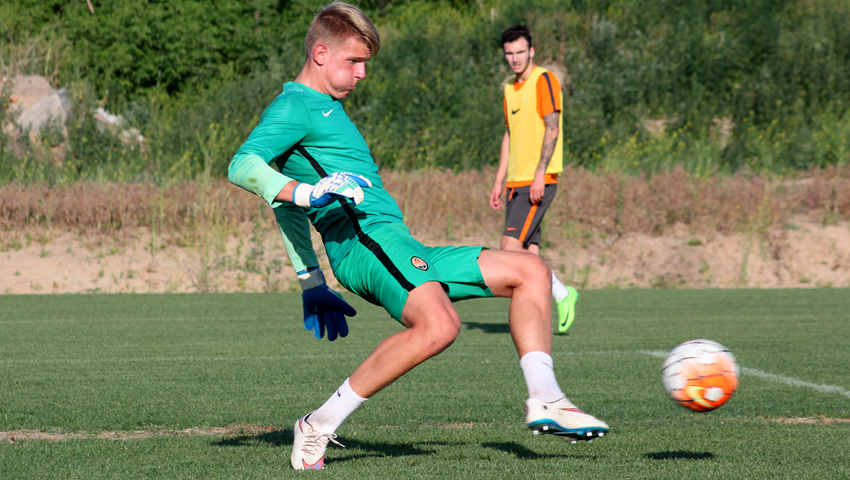 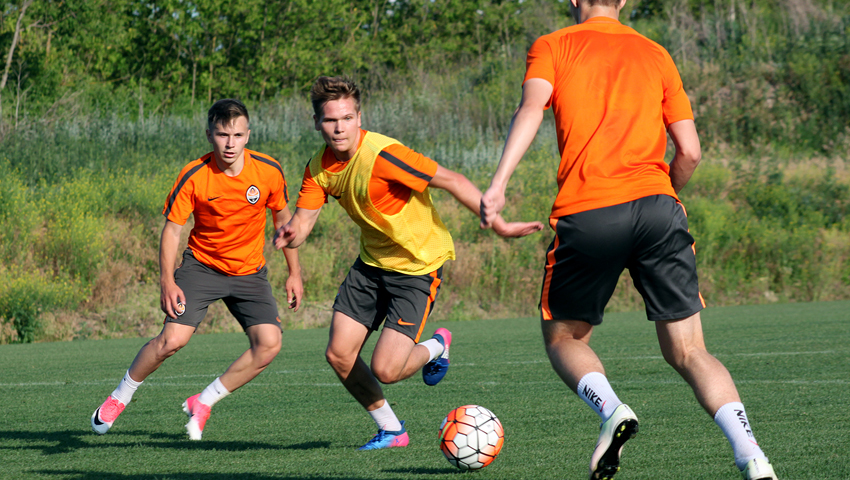