Shakhtar in Germany: in the footsteps of Portugal national team

On a training camp in Marienfeld, Germany, Shakhtar have been accommodated at the Hotel-Residence Klosterpforte

The hotel complex is surrounded by beautiful nature, century-old trees and a large lake. The main attraction of the area is the monastery, which is over 800 years old. Interestingly, this is the first brick church in Westphalia. The Hotel-Residence Klosterpforte covers a total area of ​​17 hectares and includes several residential buildings, restaurants, a fitness and spa centre. There are also two football fields within the complex area, where Shakhtar will be training for the next two weeks. By the way, the hotel in Marienfeld is quite popular with European clubs. A lot of well-known teams held their training camps here: Lazio, Celtic, Schalke 04, AZ, Besiktas, Bayern Munich and others. The national team of Portugal were based here during the 2006 FIFA World Cup. - On the one hand, beautiful nature, on the other hand – excellent conditions for football training, – says the owner of the Hotel-Residence Klosterpforte Reinhold Frie. - It all started in 1989, when Istanbul-based Besiktas came here for the first time. Then this place was chosen by other clubs. More than 40 clubs and national teams from different countries have visited us to date. The second pitch was built in 2001, five years before the World Cup in Germany. FC Porto managed by Mourinho were training here. Just that season, they beat Monaco in the Champions League final at the Arena AufSchalke. In 2006, before reaching the FIFA World Cup semi-finals, Portugal national team stopped at our hotel. In 2008, the national team of Turkey trained here before advancing to the UEFA Euro 2008 semis, held in Austria and Switzerland. We can say that this place influences football players in a positive way, – exceptionally successful teams stop here. And we, of course, are happy to receive Shakhtar, wishing them good luck in the Champions League. 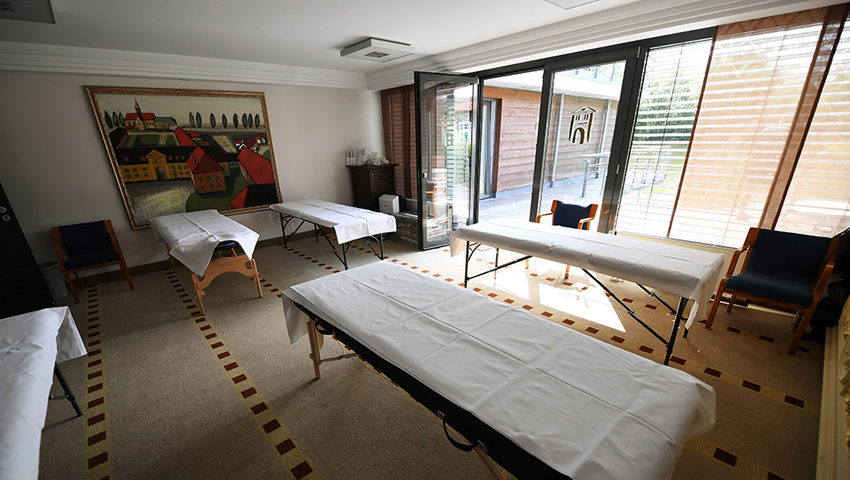 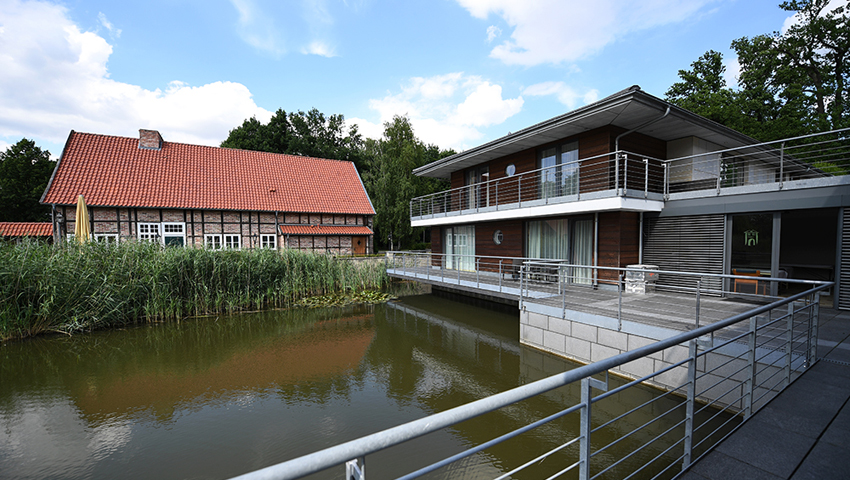 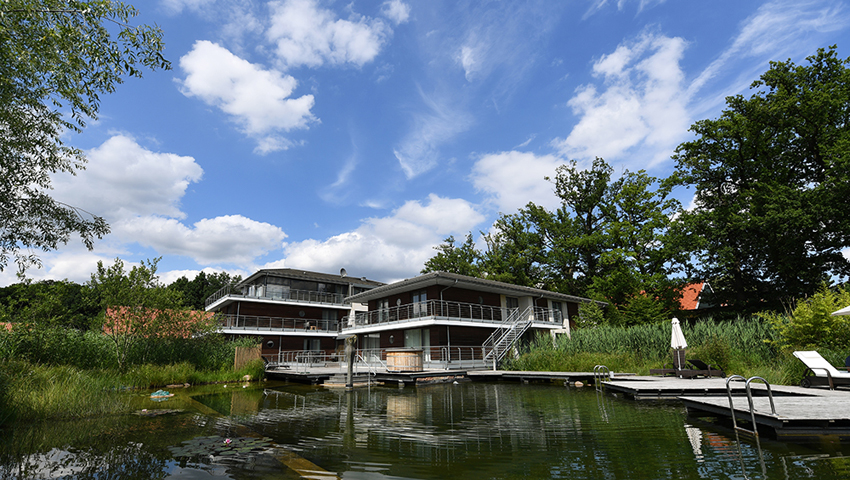 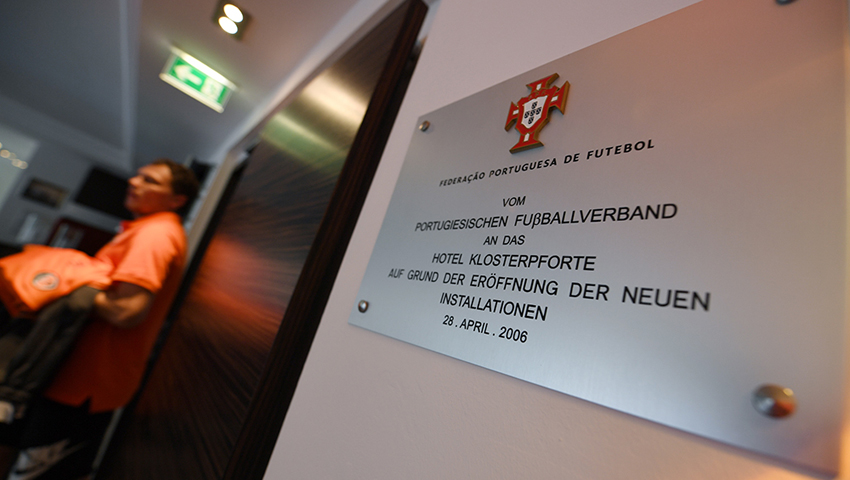 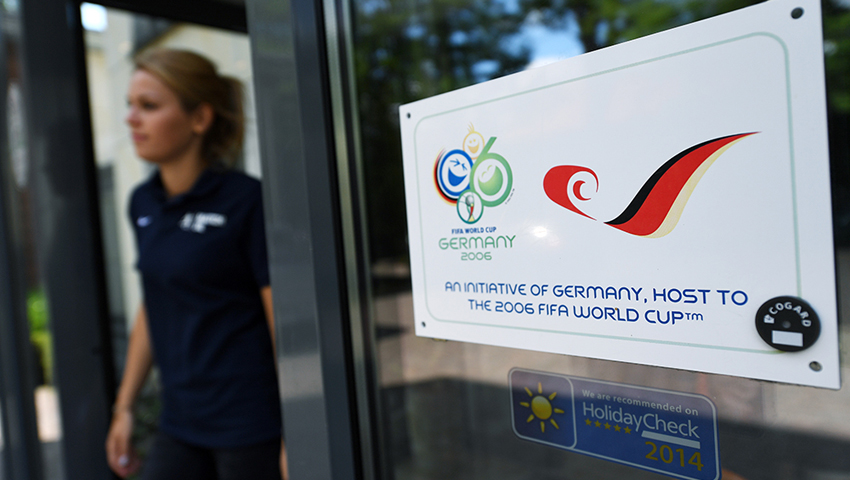 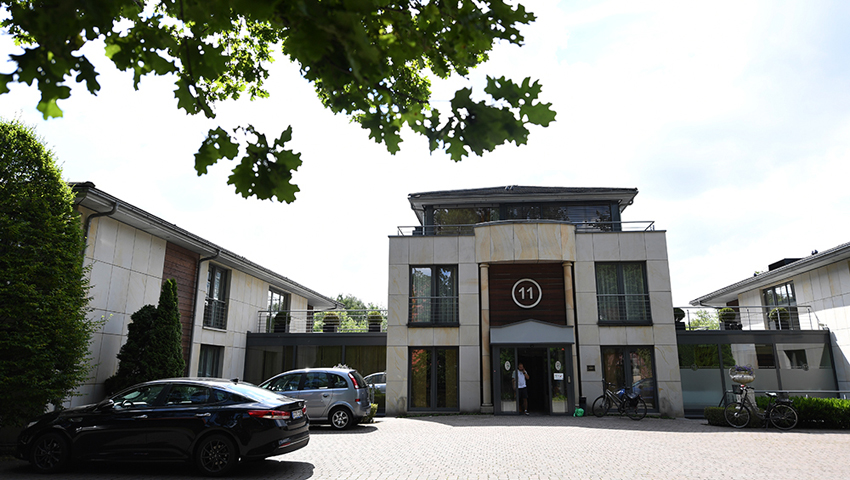 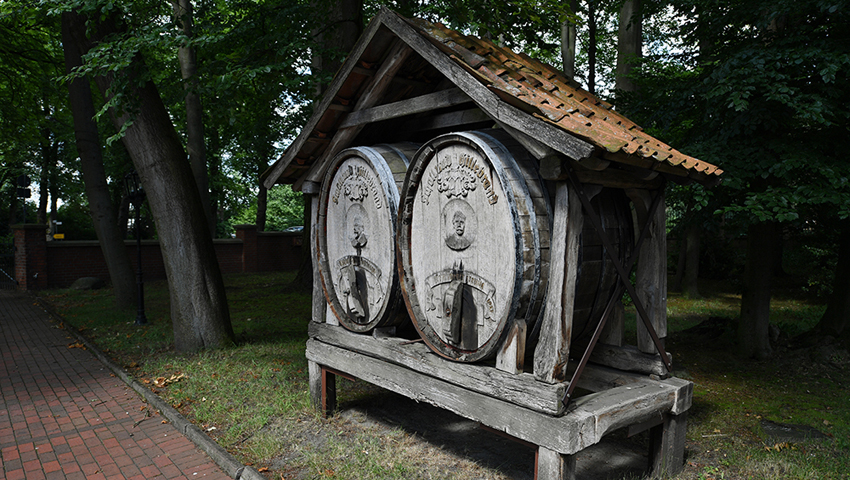 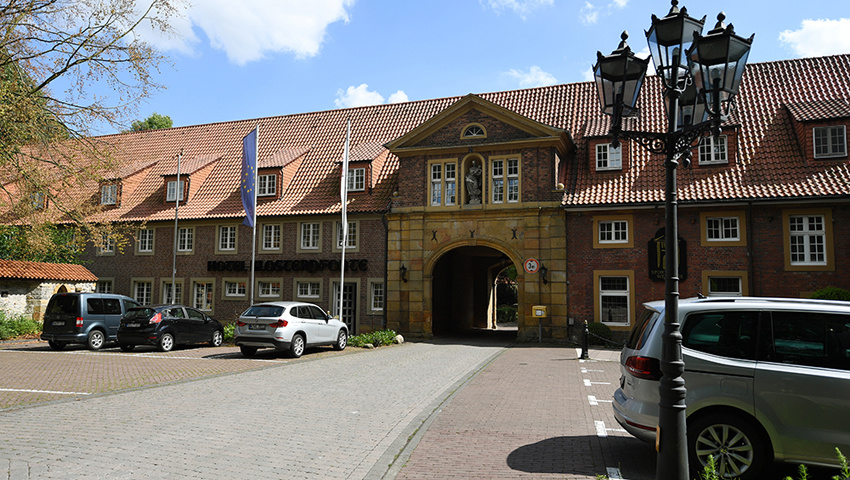 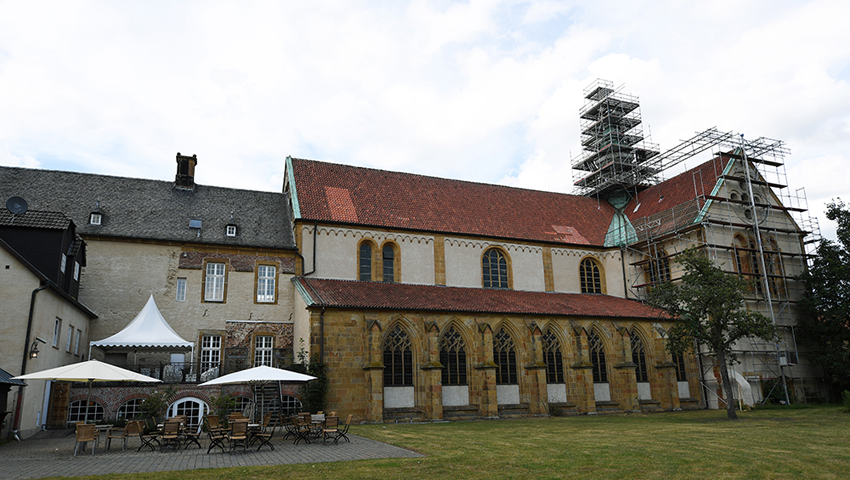 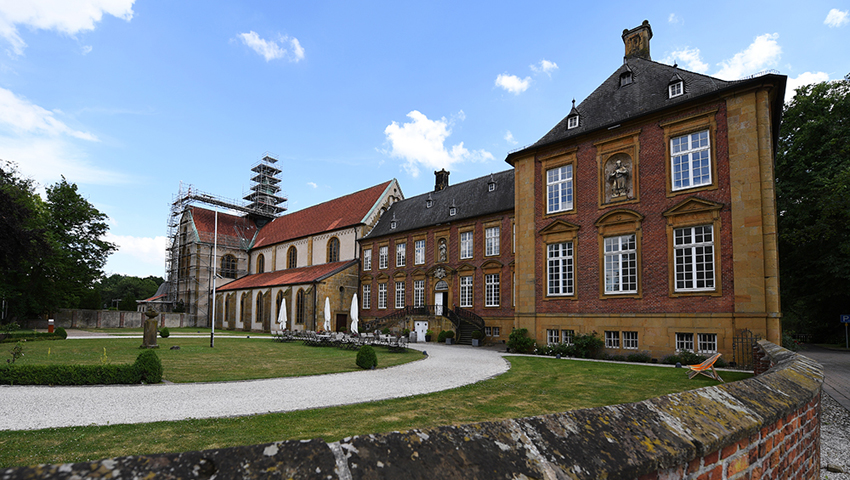 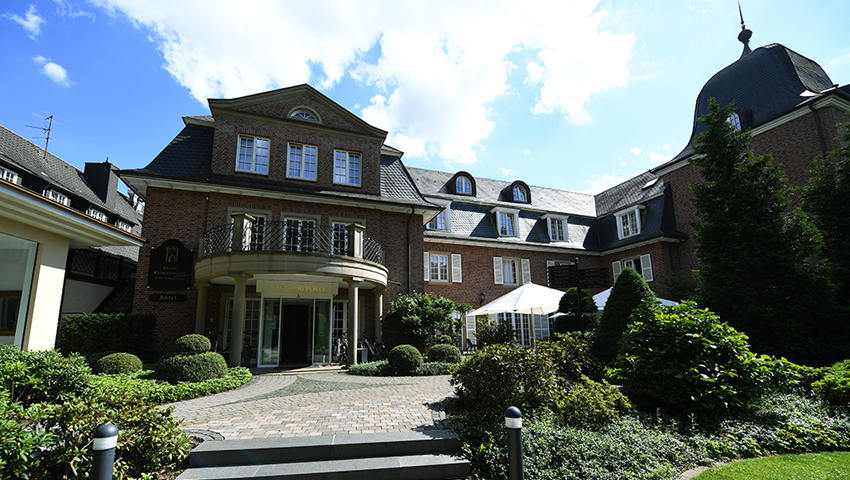 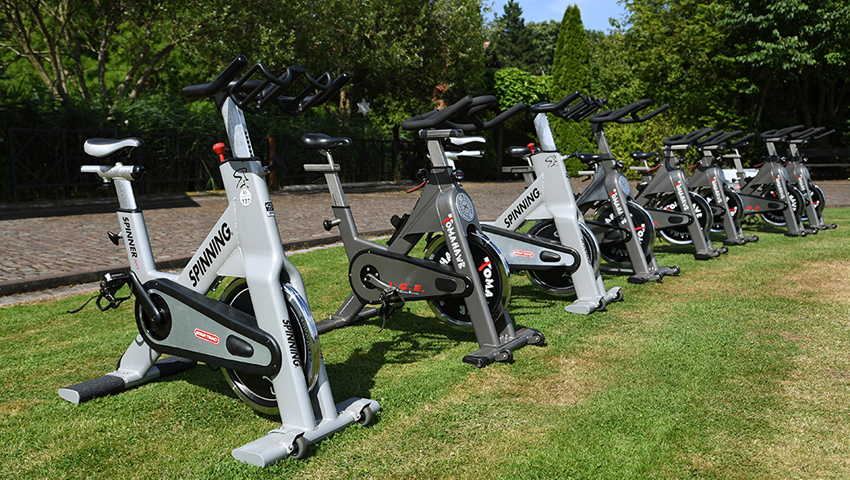 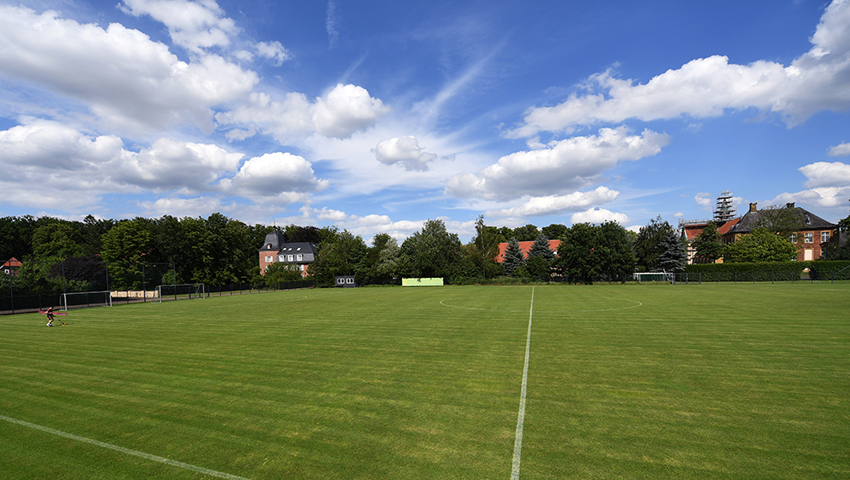 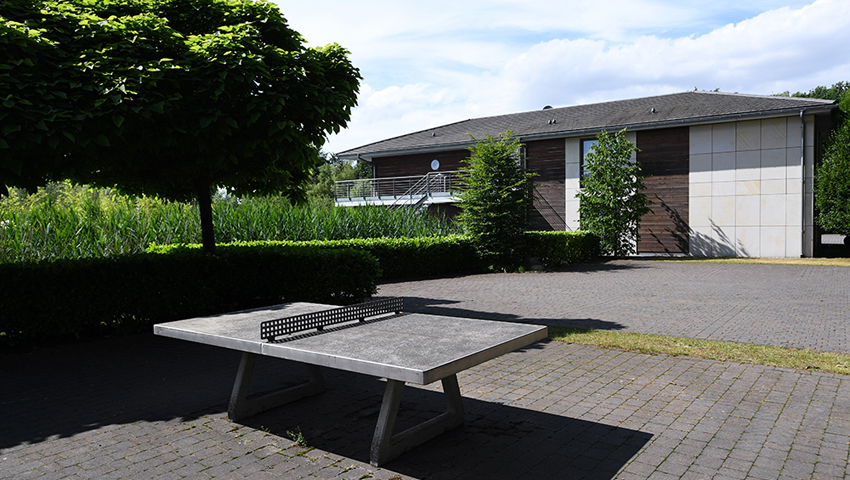 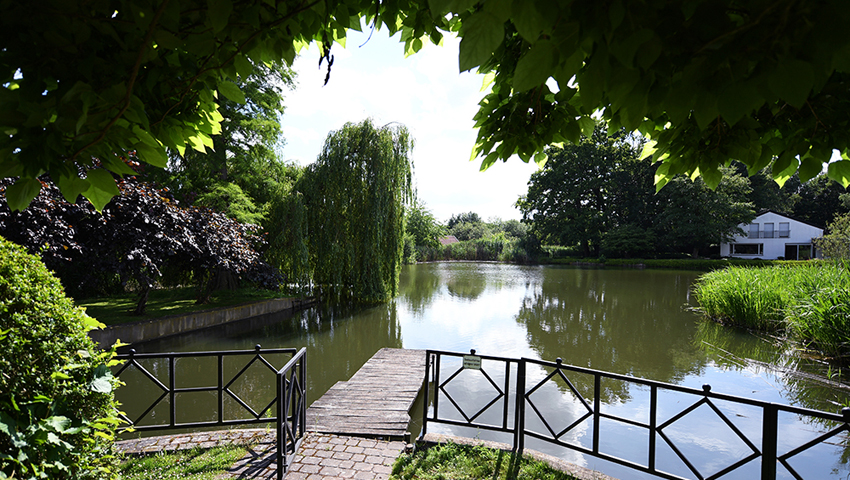 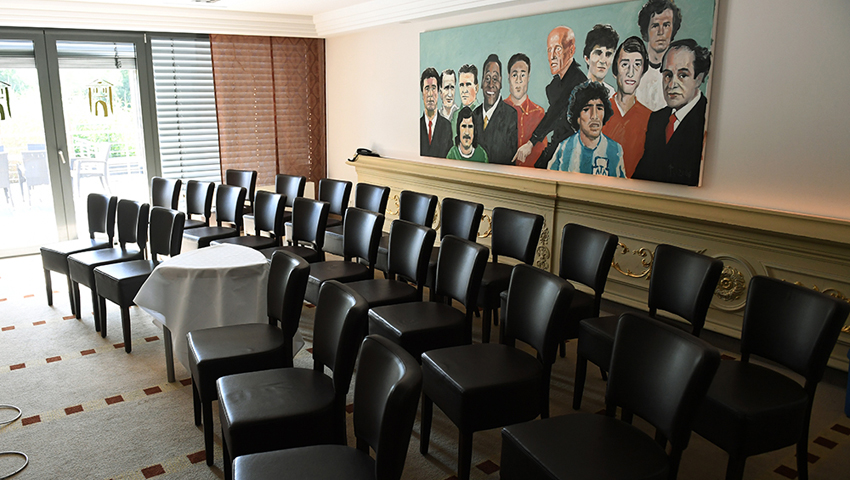