Butko: We are motivated for every match

On June 2, Ukraine national team held an open training session at the NSC Olympiyskyi in Kyiv

Before it started, the head coach of the Yellow-Blues Andriy Shevchenko revealed about preparations for the 2018 World Cup qualifying match against Finland, before the team conducted an hour and a half session, which was watched by about a thousand fans. There are nine Shakhtar representatives in the national team: goalkeepers Andriy Pyatov and Mykyta Shevchenko, defenders Yaroslav Rakits'kyy, Bohdan Butko, Ivan Ordets and Sergii Kryvtsov, as well as midfielders Taras Stepanenko, Maksym Malyshev and Viktor Kovalenko. - First,we are going to have a friendly match against the Maltese, - said Bohdan Butko. - This is a kind of preparation ahead of the qualifying encounter versus the Finns. It's hard to say whether these opponents’ playing styles are similar or not, let's see. Do we have stamina and motivation? Of course! Right, the season is over, but the energy and vigour of ours should be enough for the national team fixtures. We are motivated for every match, it's still an international level and you represent your country. By way of reminder, the Yellow-Blues will take on Malta in Austria on June 6, and the clash between Finland and Ukraine will be held in Tampere on June 11. 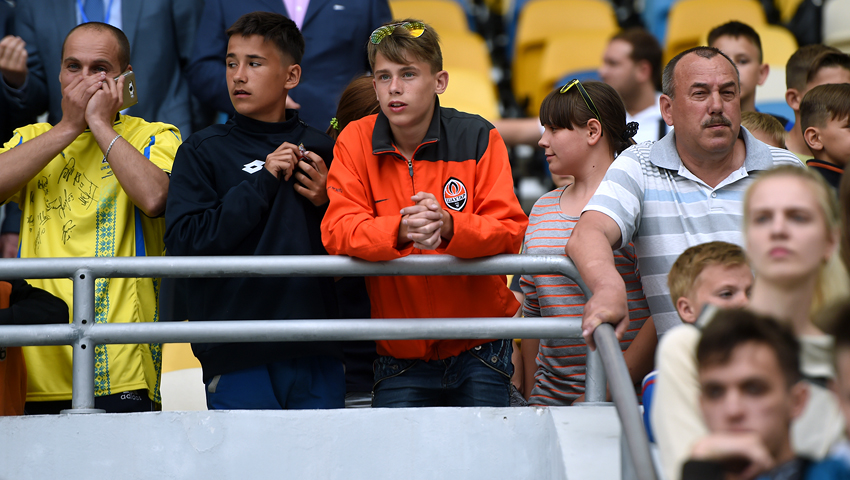 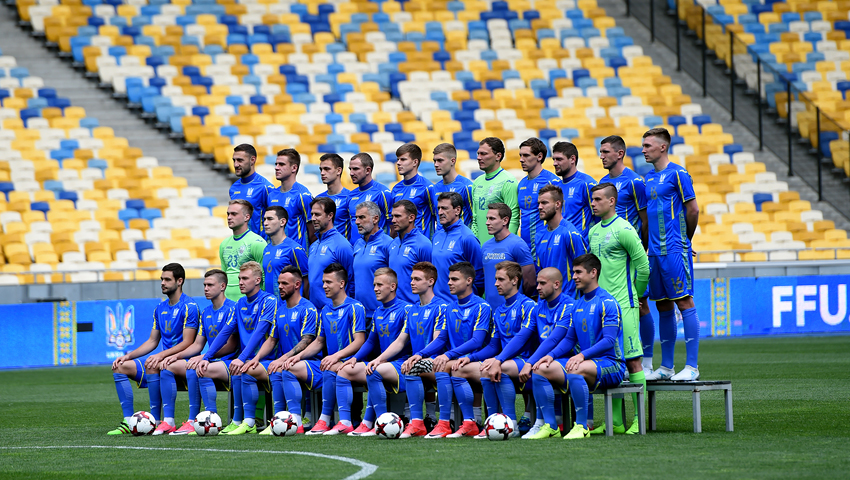 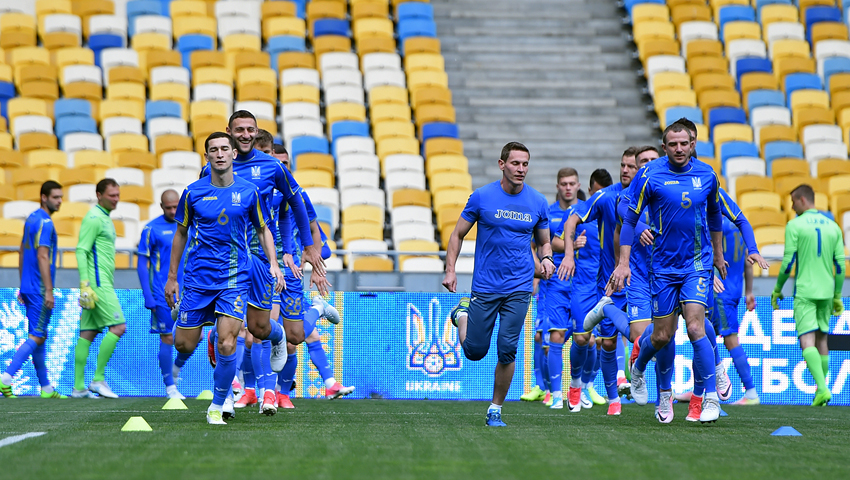 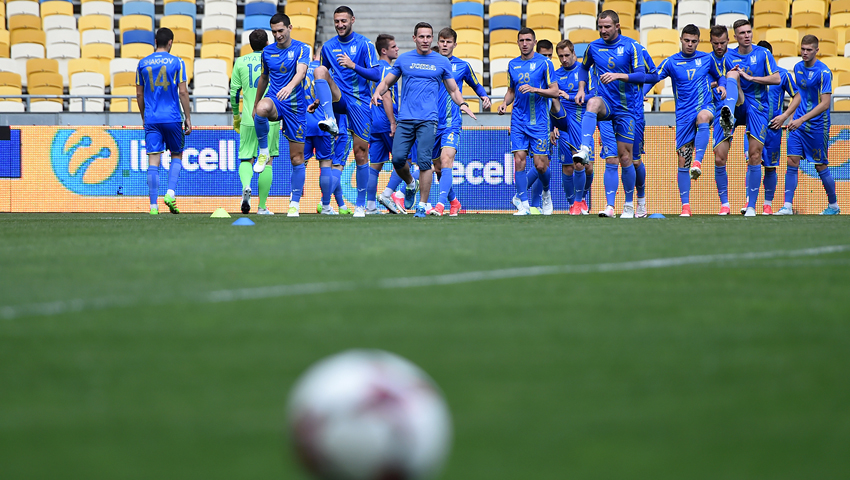 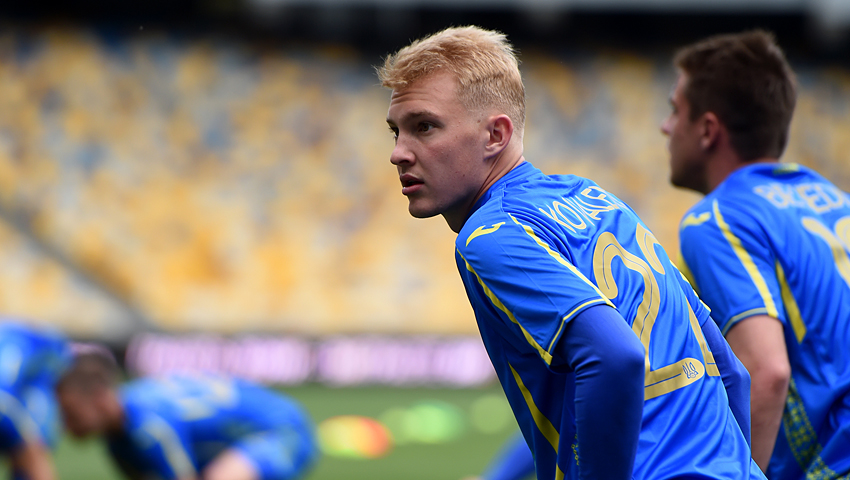 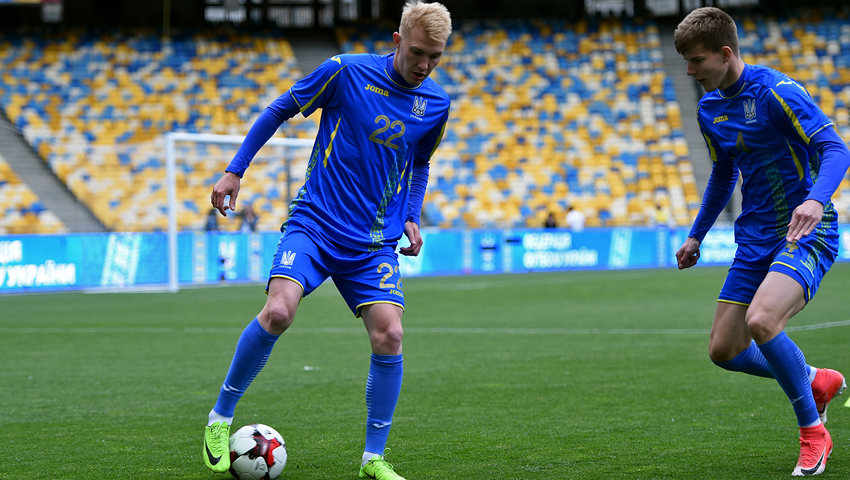 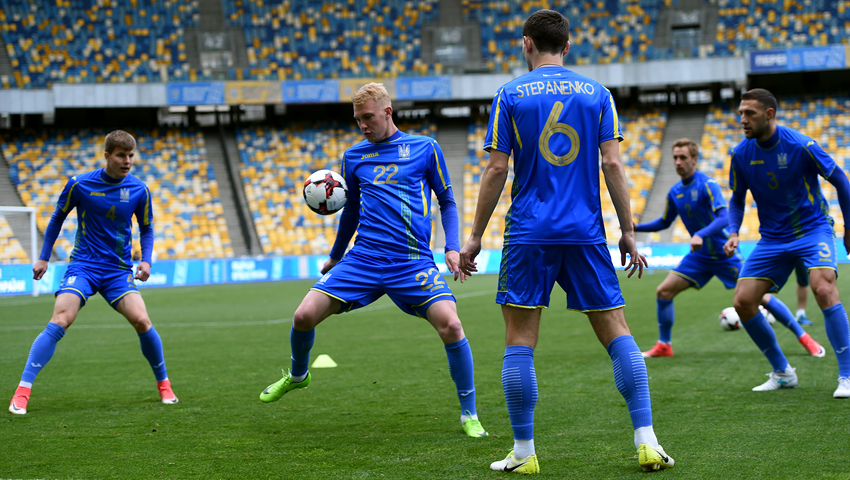 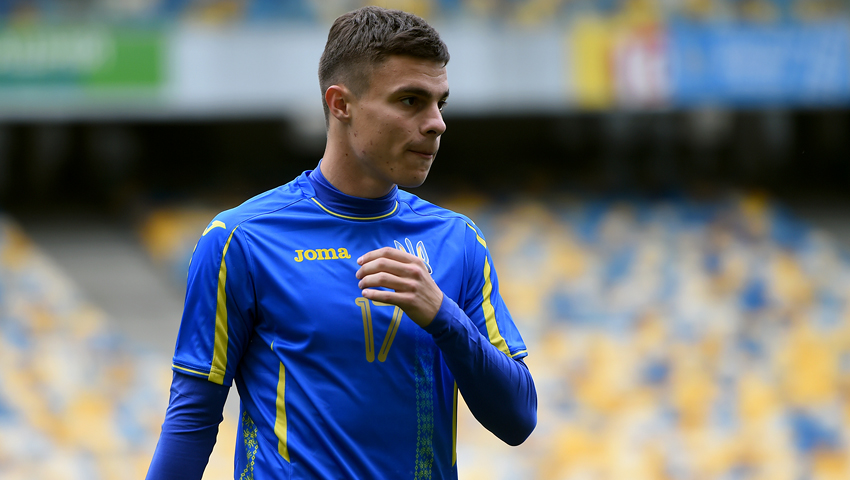 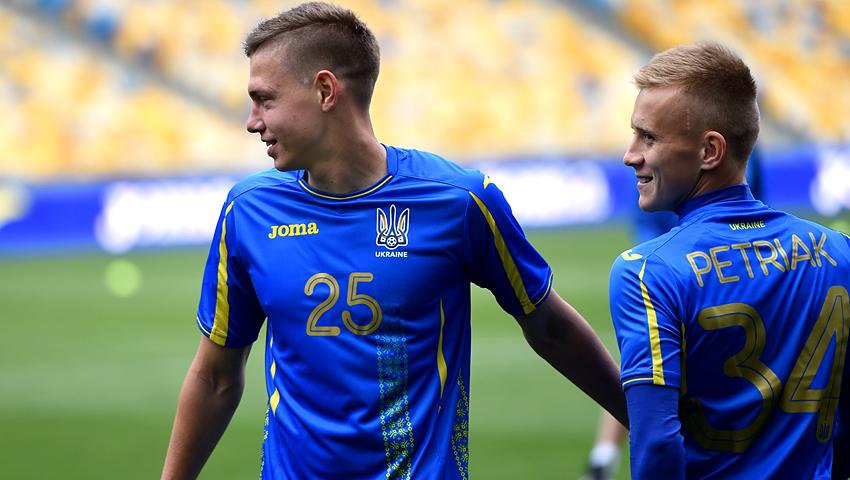 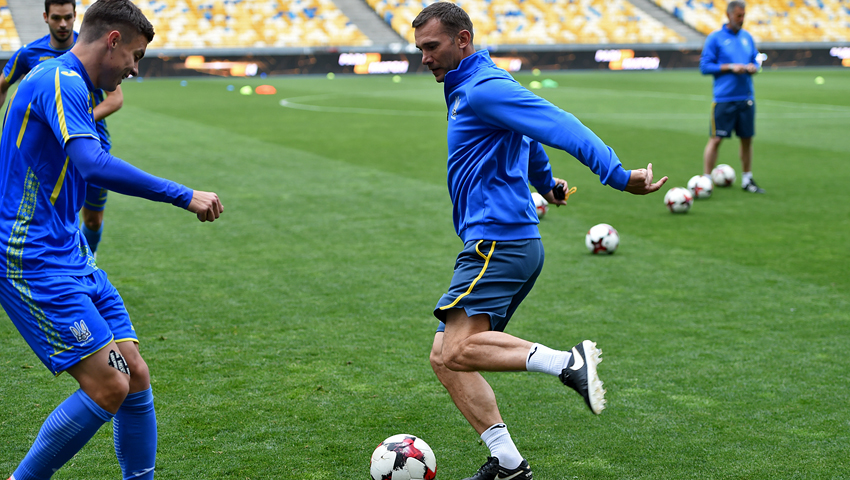 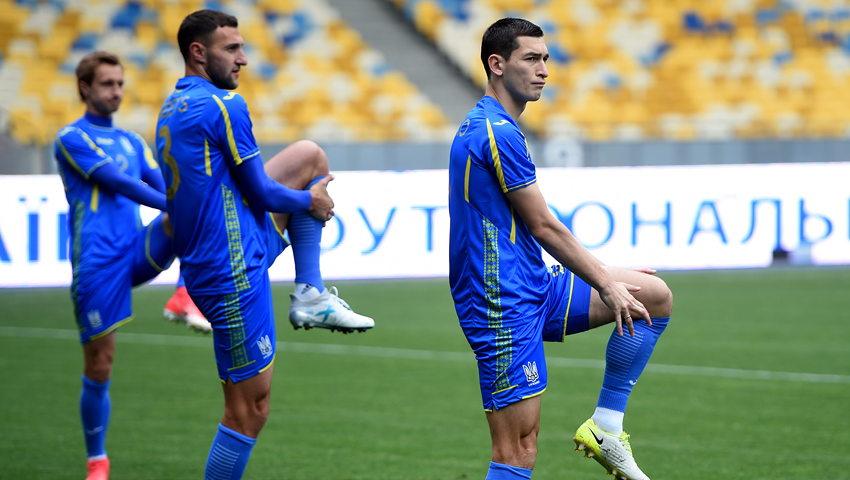 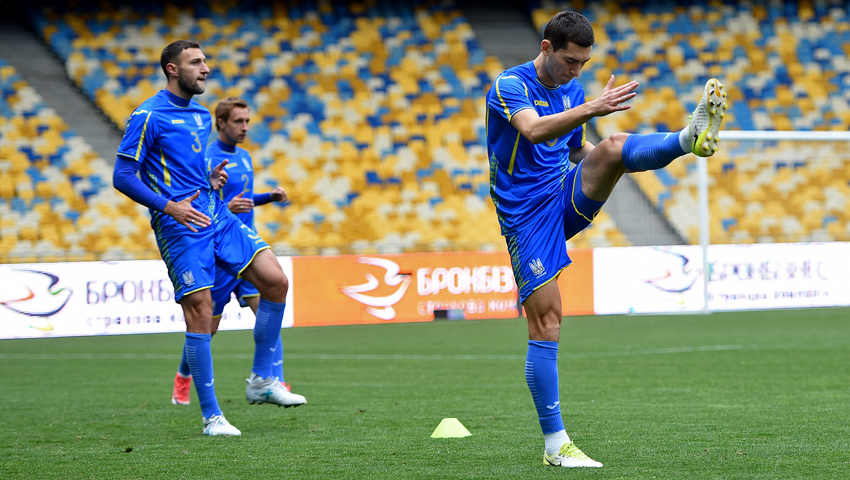 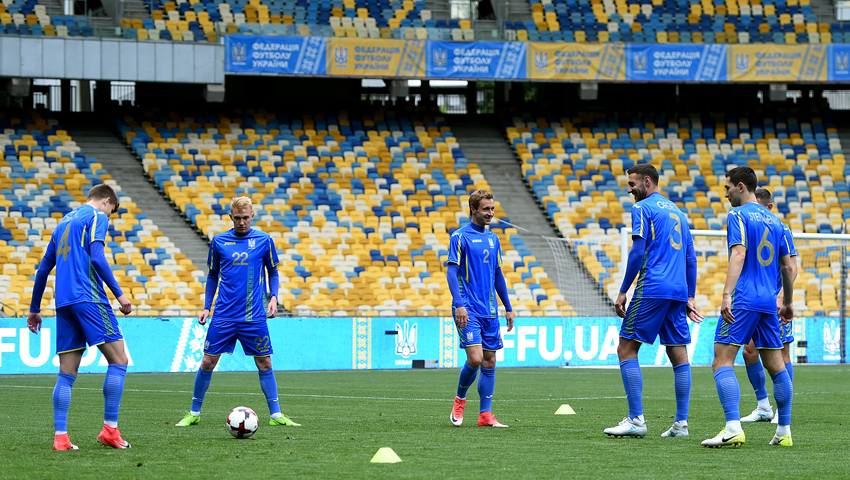 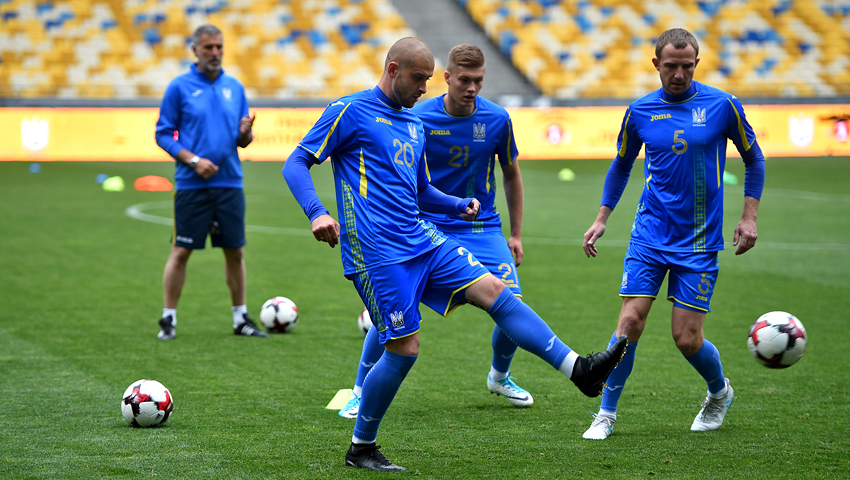 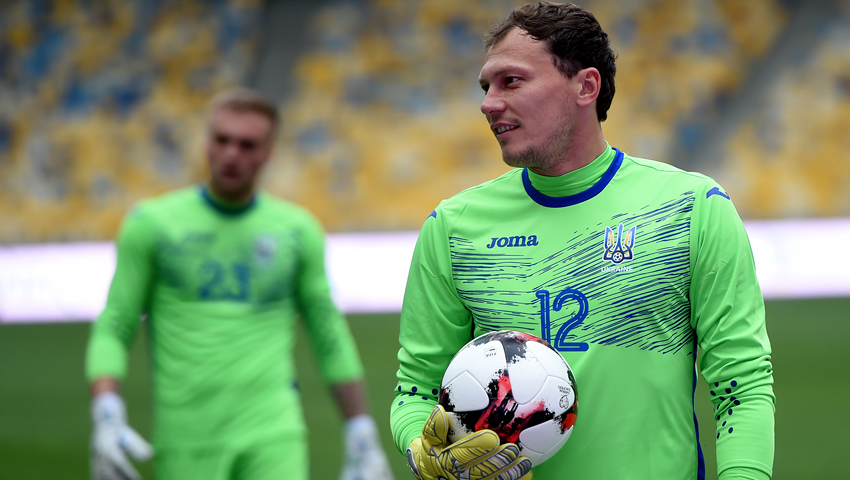 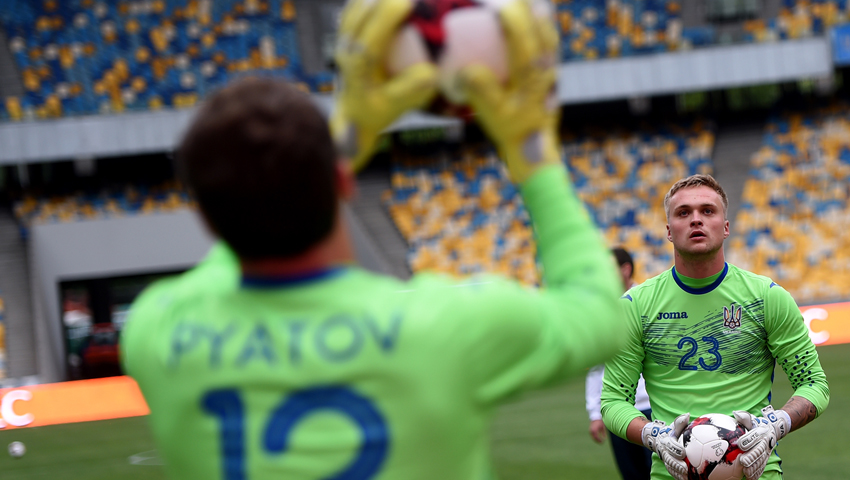 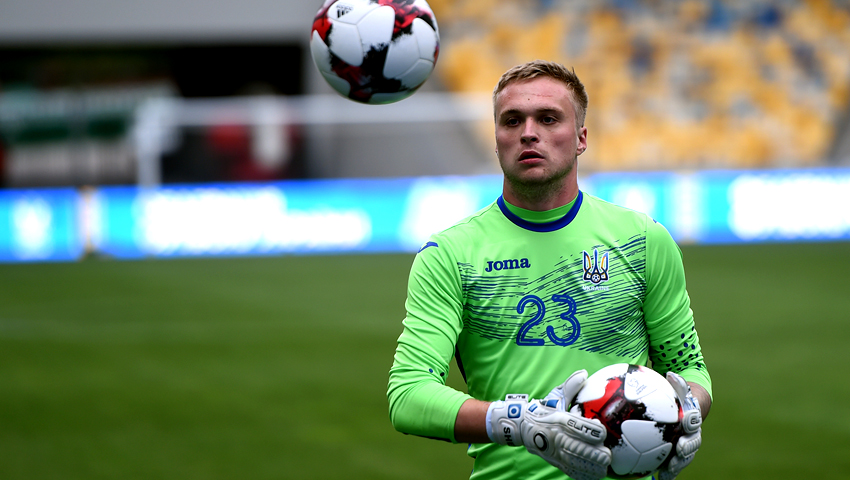 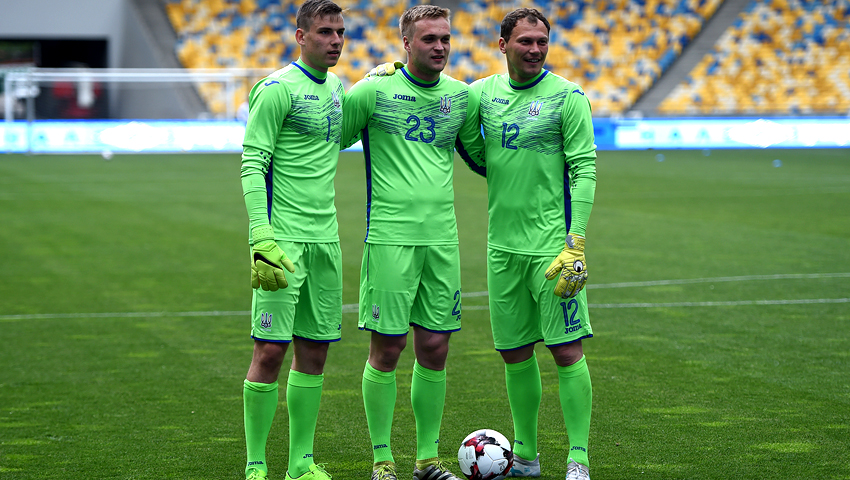 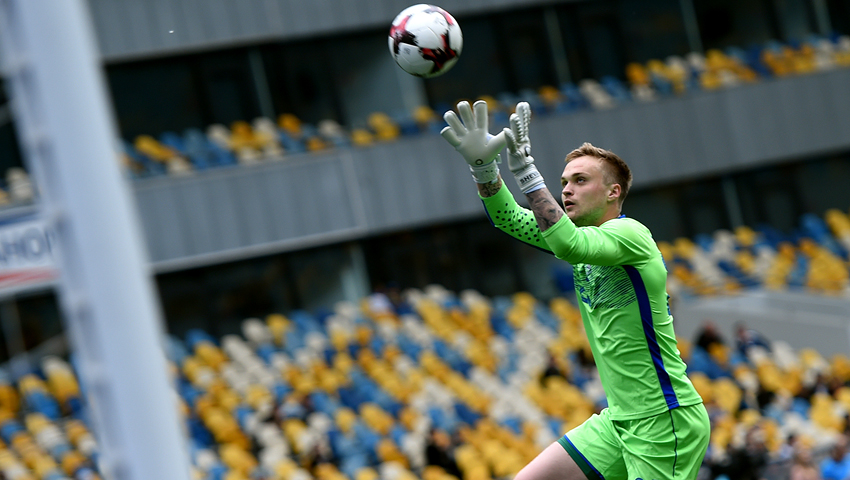 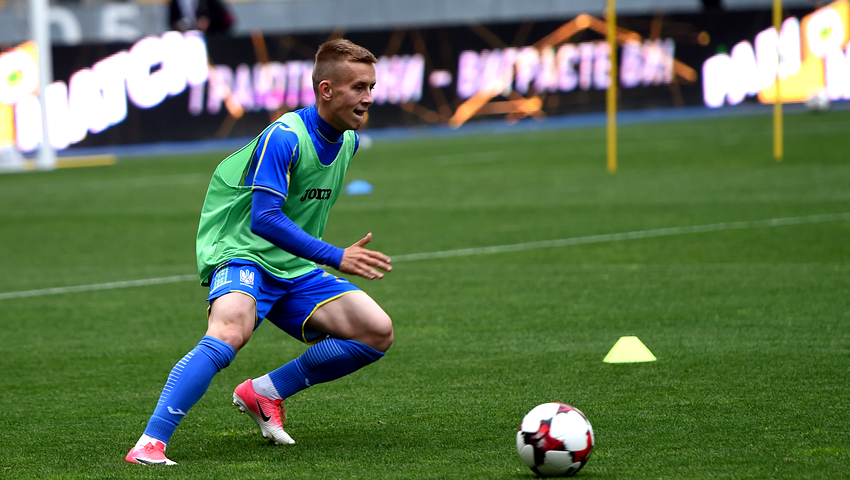 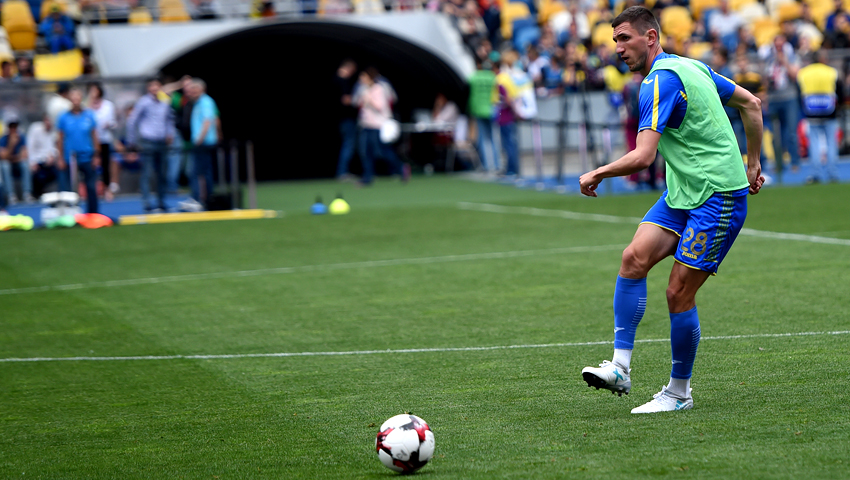 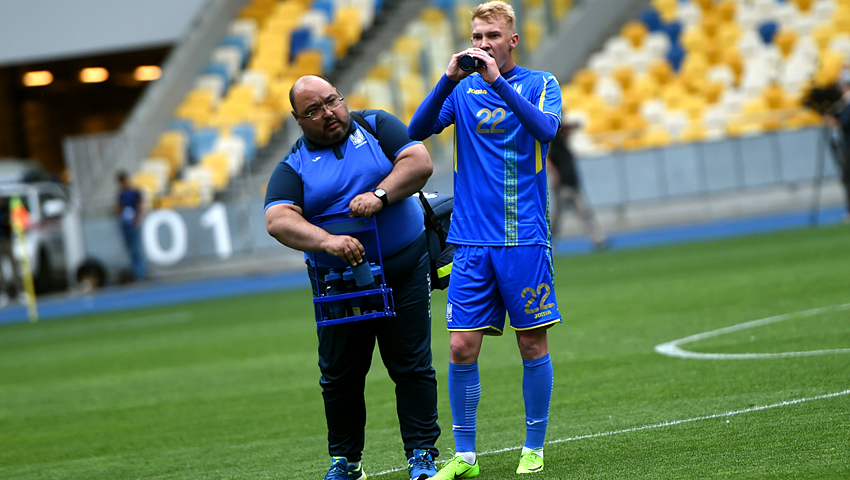 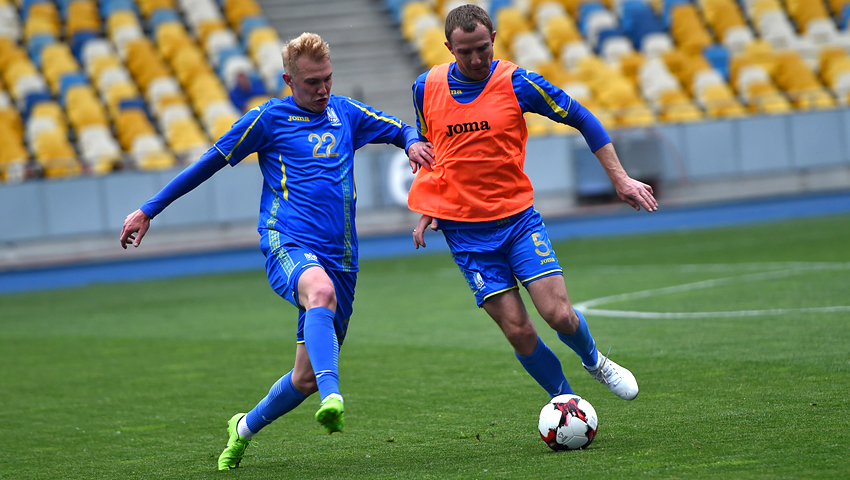 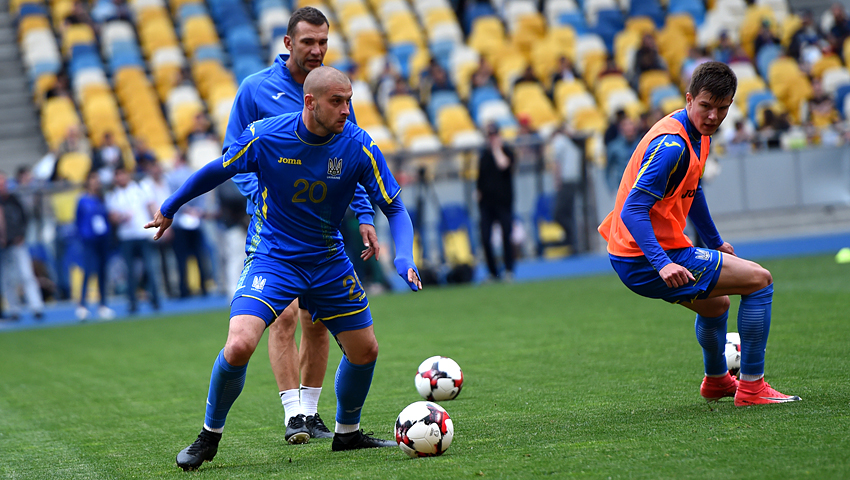 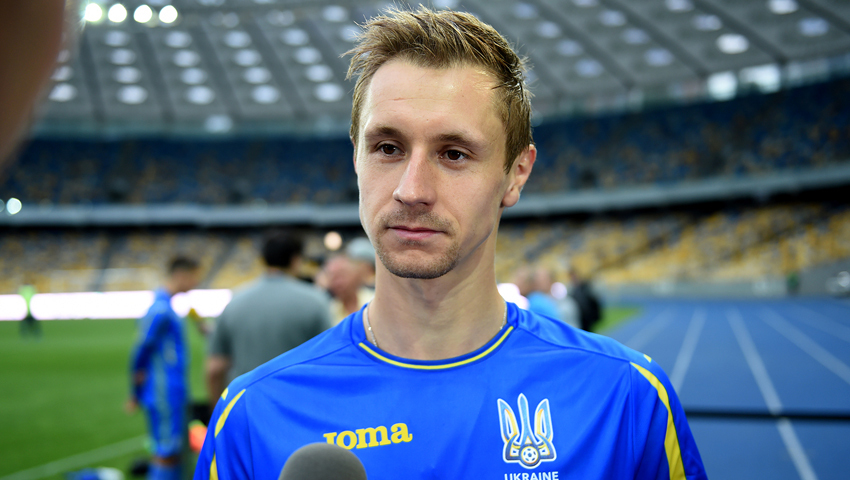 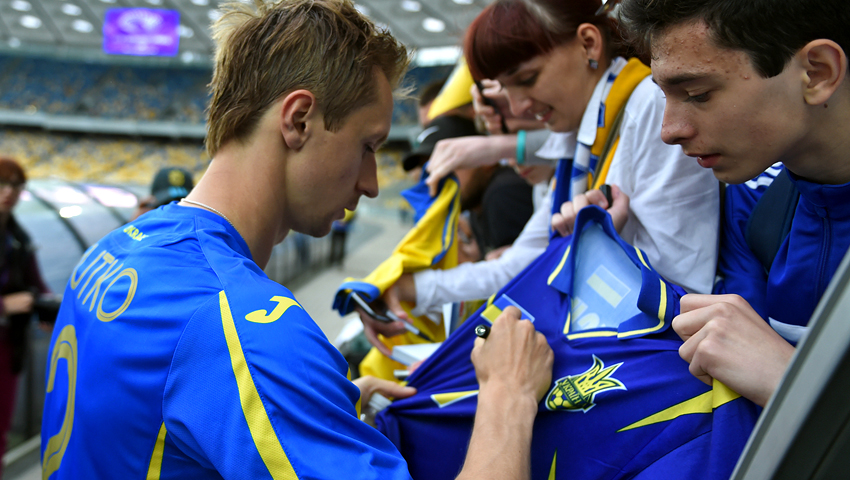 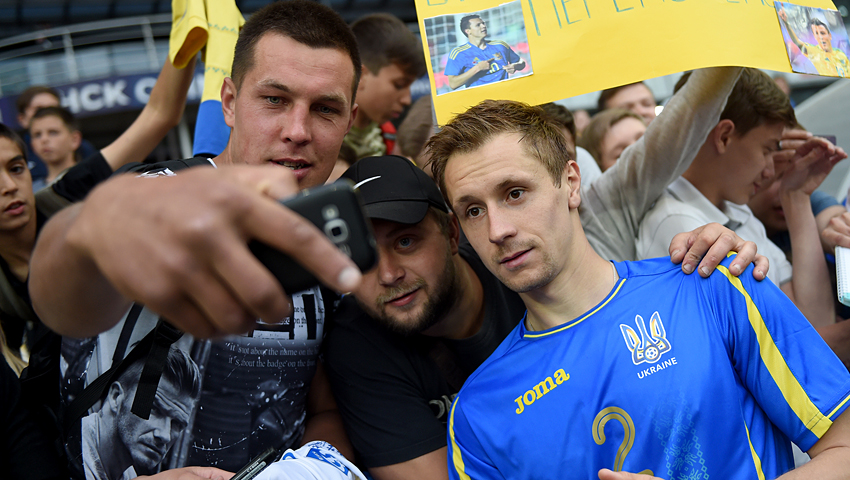 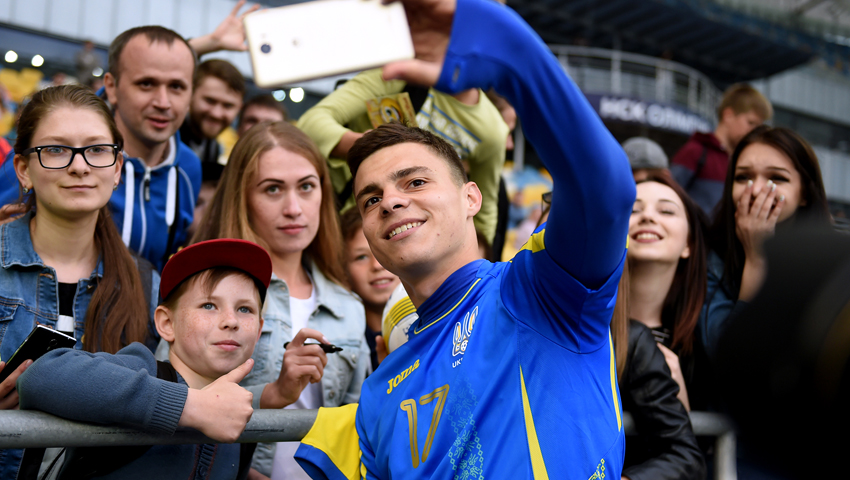 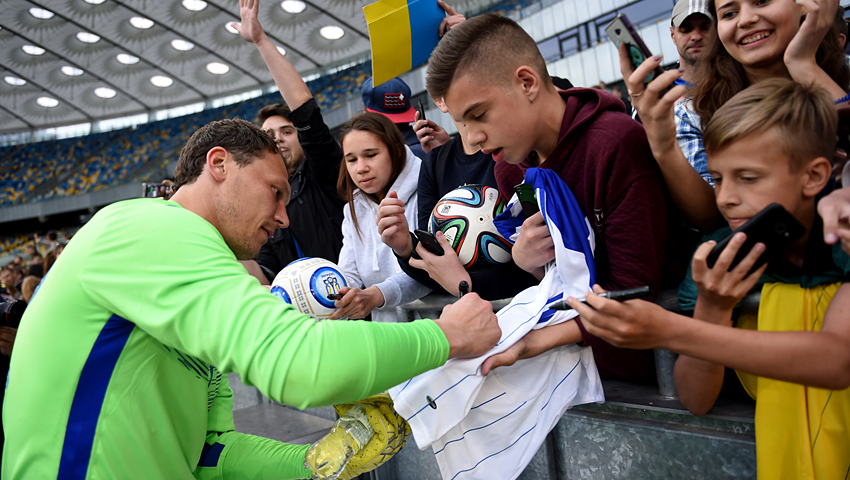 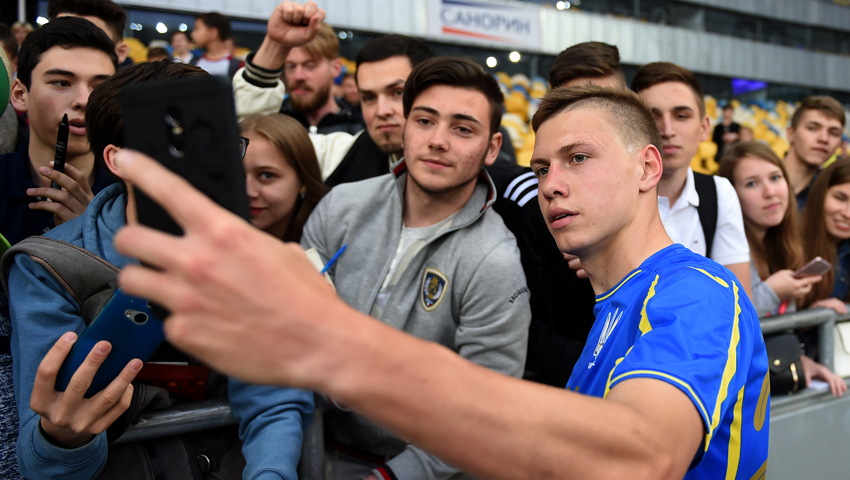