In the 21th round of the U21 premiership, Shakhtar played Luhansk-based Zorya away 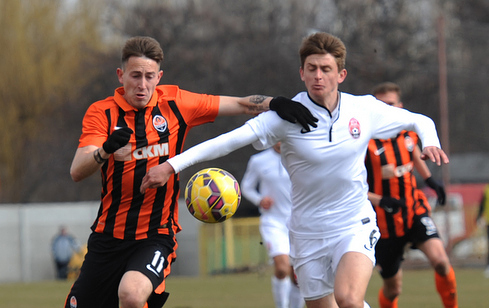 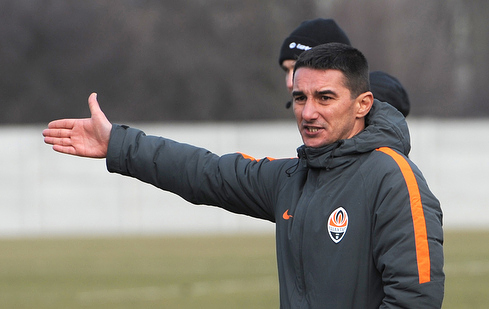 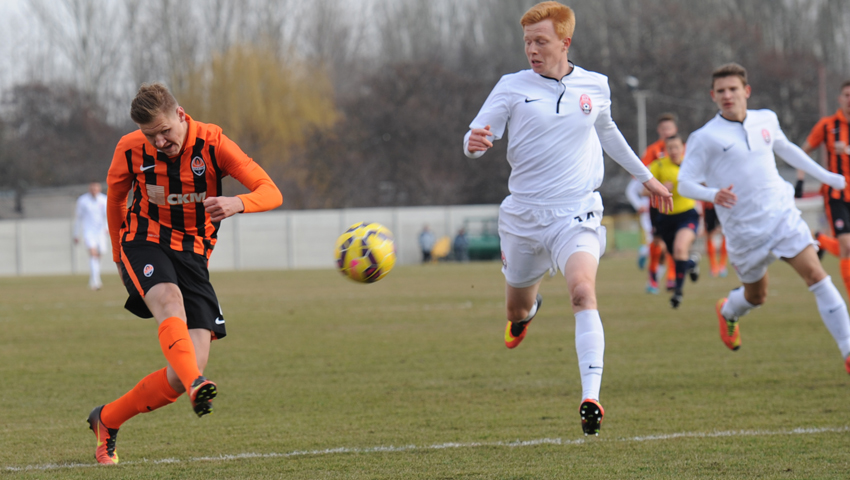 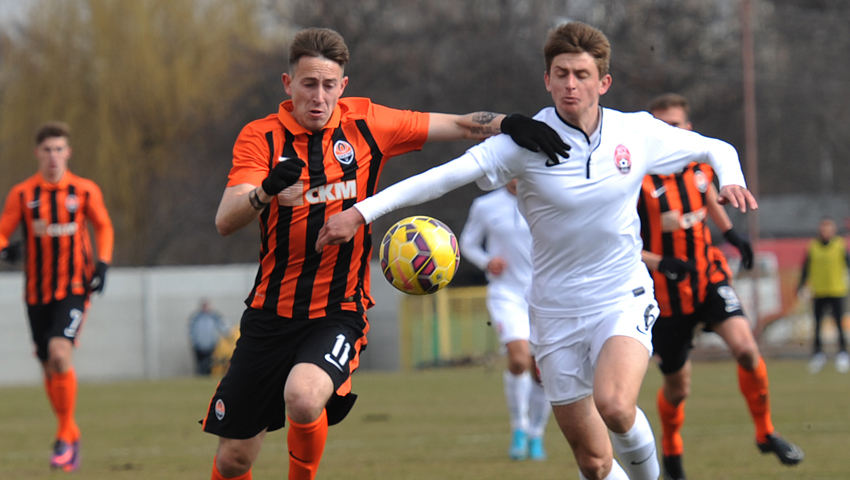 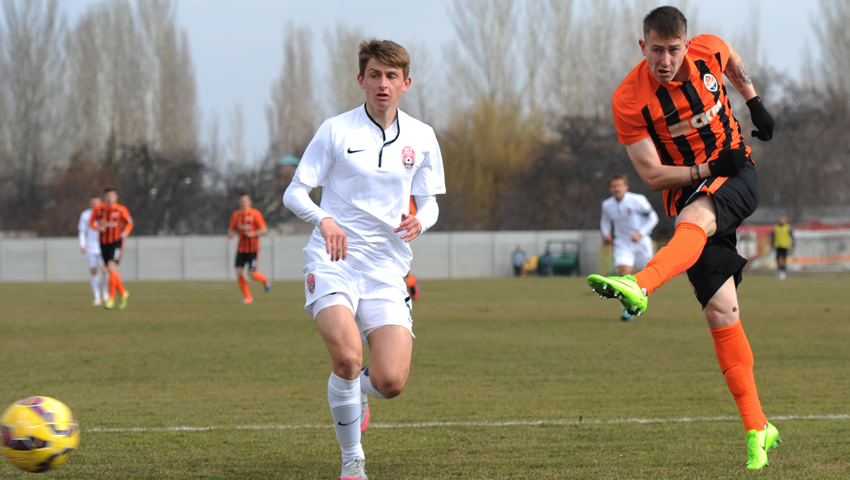 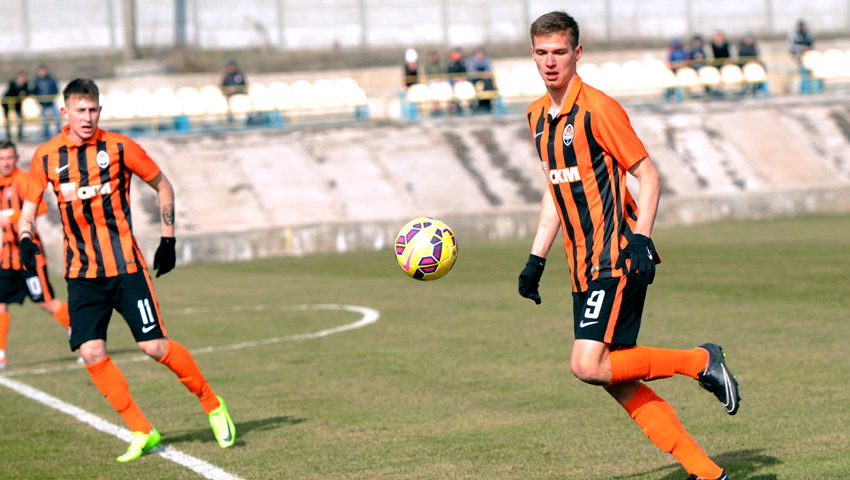 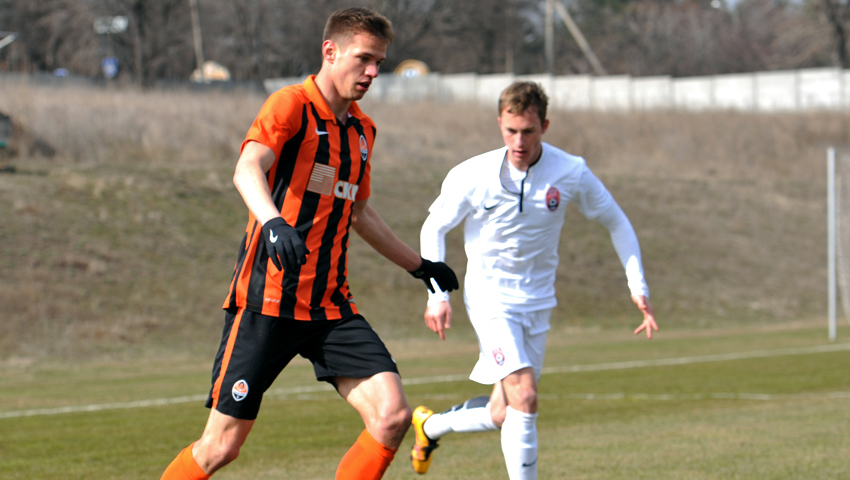 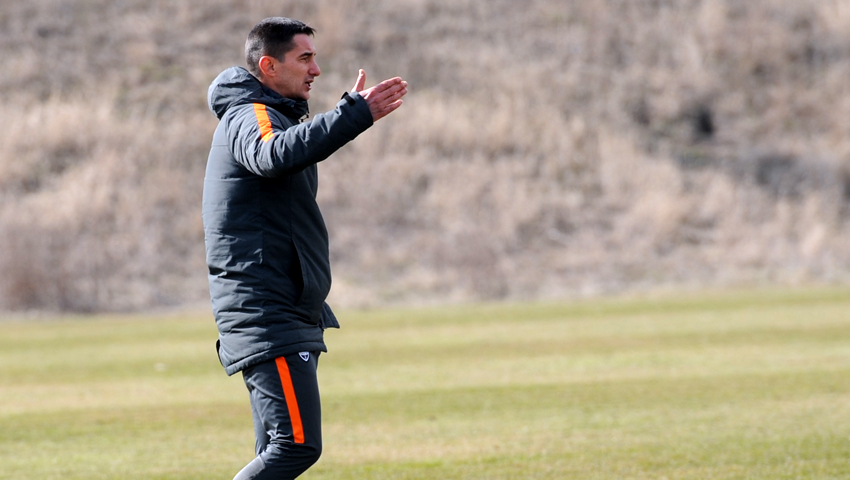 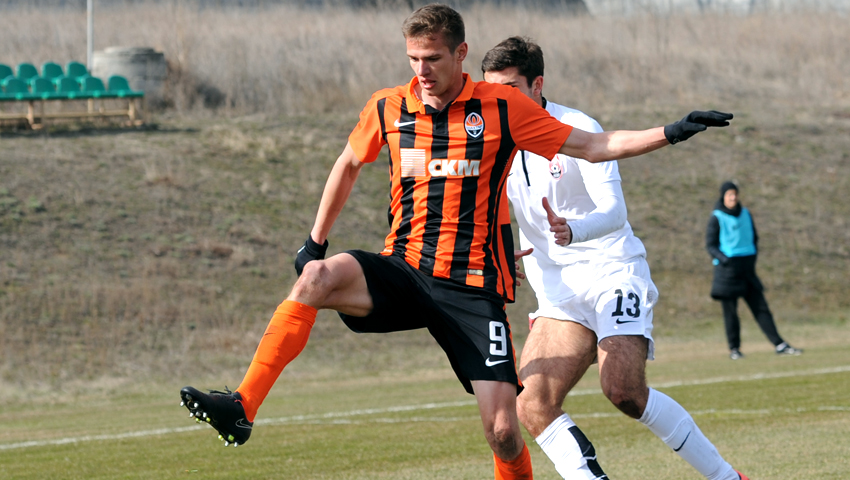 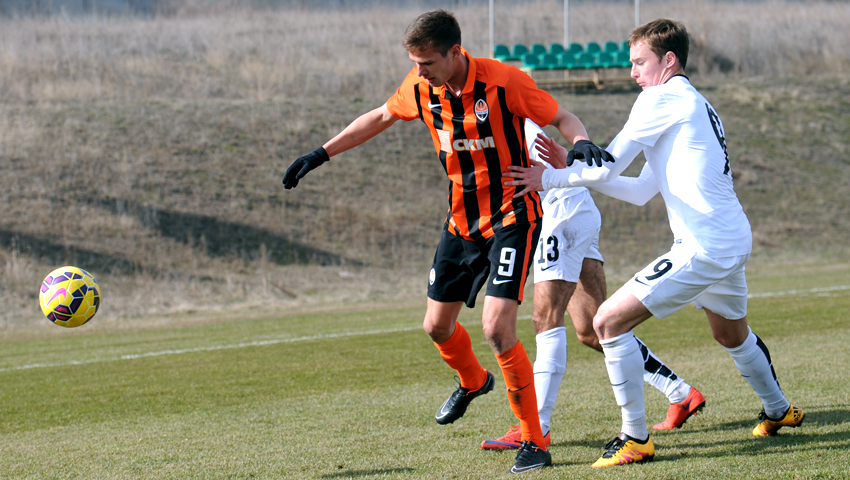 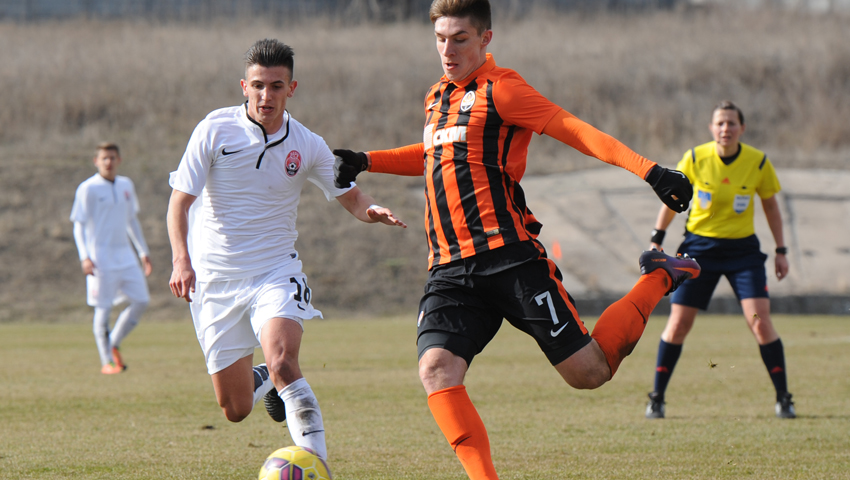 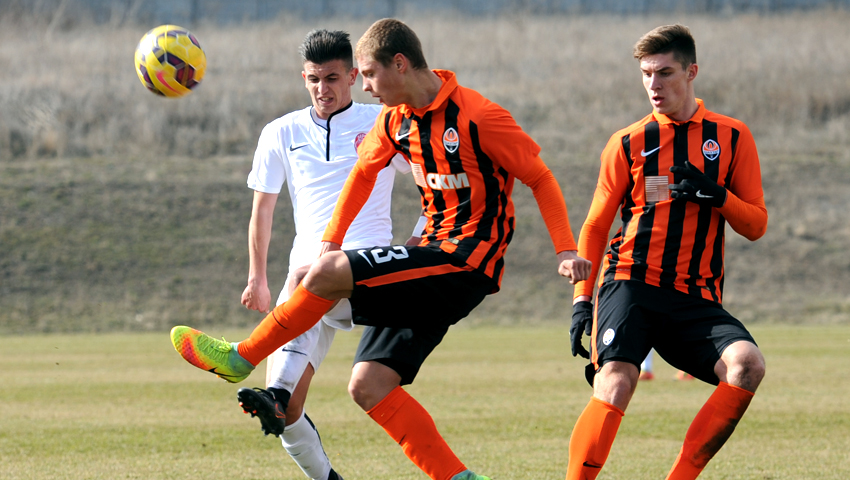 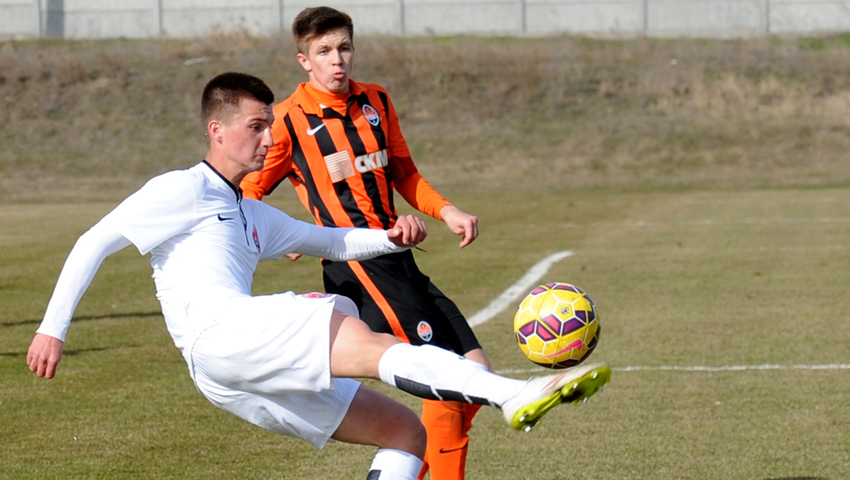 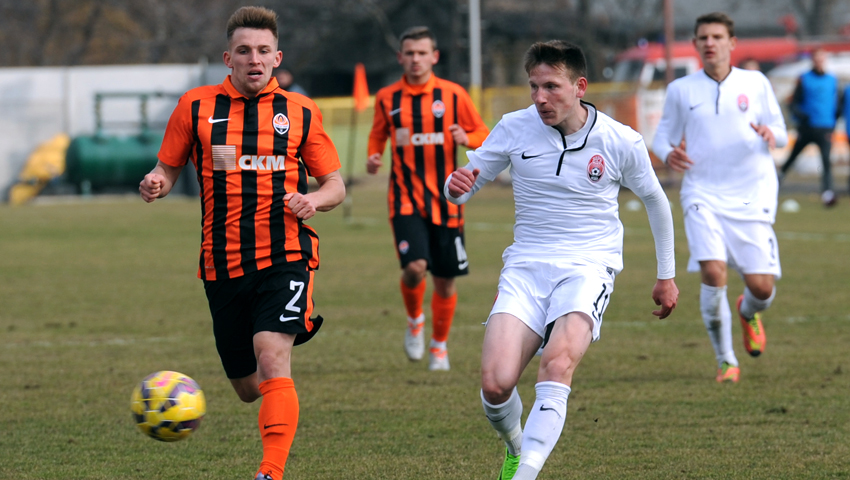 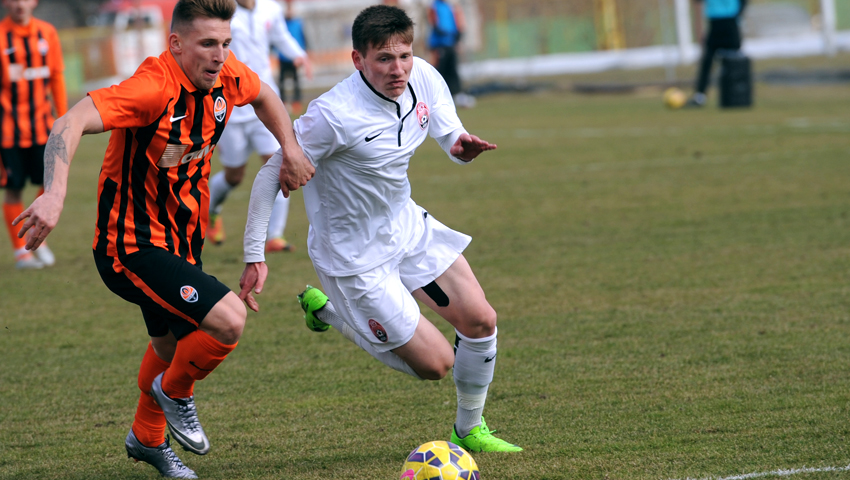 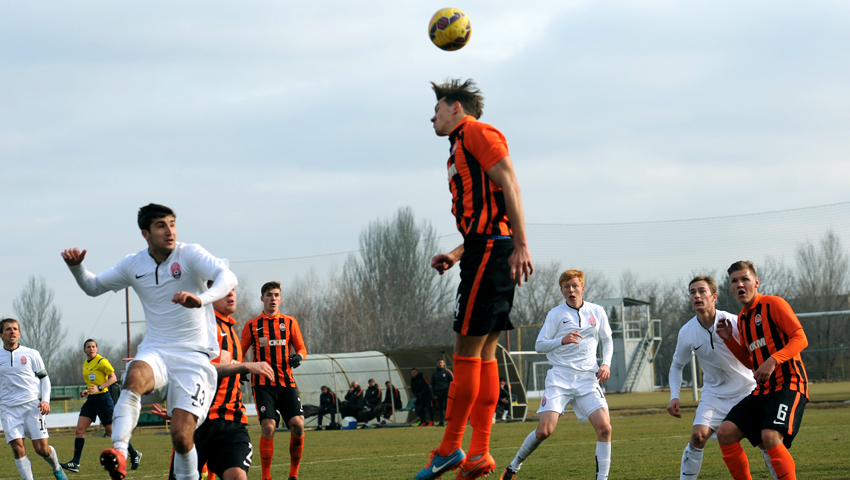 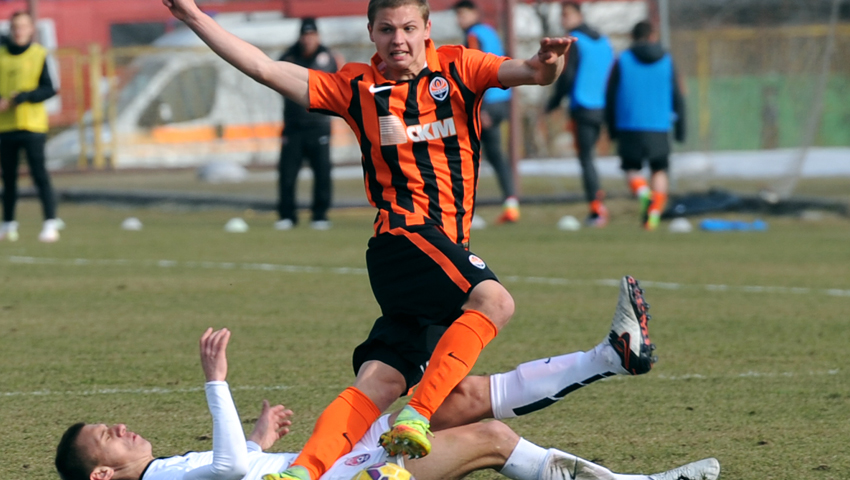 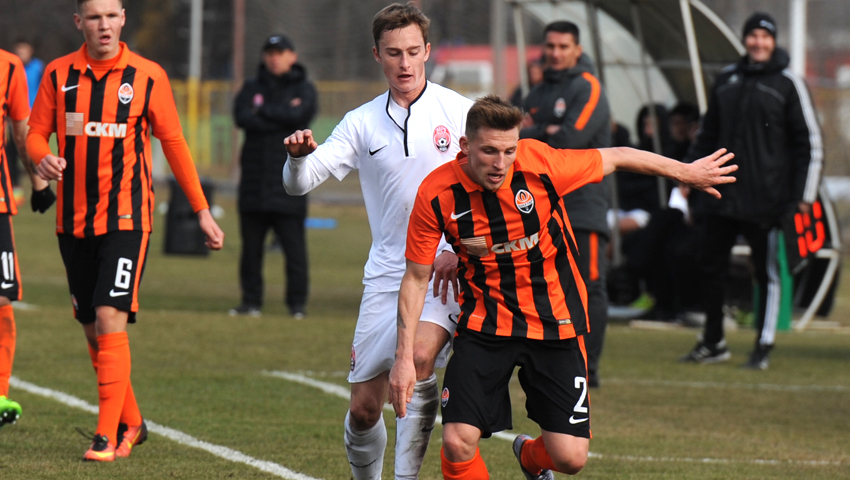 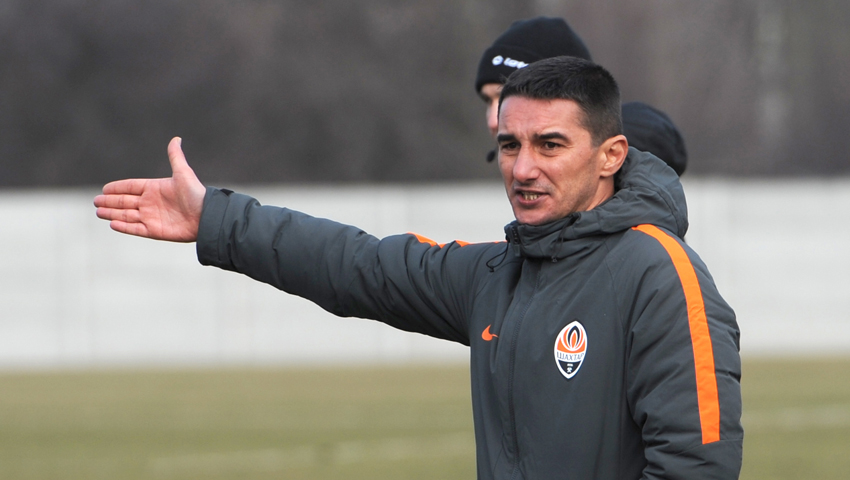 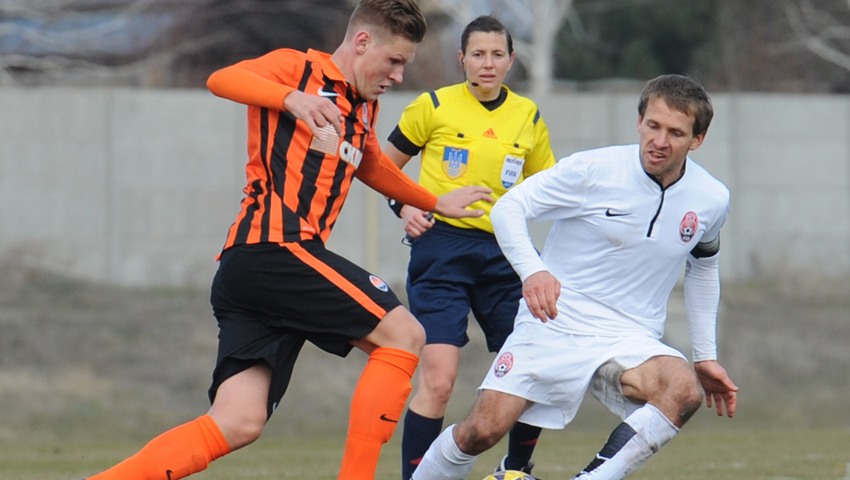 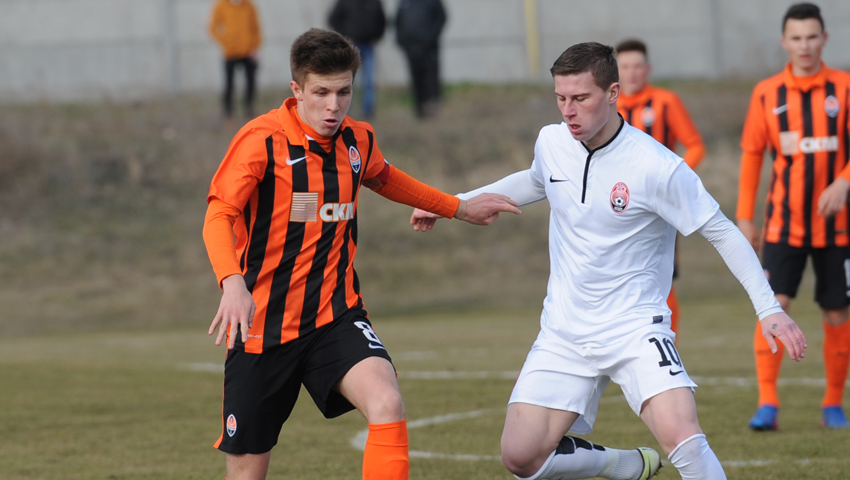