Shakhtar continue preparing for the match against Volyn Lutsk

On the morning of March 2, the Donetsk team held another session on the Bannikov UTK pitch. Bannikova. Today, Paulo Fonseca placed emphasis on playing and tactical exercises. After some jogging and a short warm-up, the players worked with footballs: transition from defence, controlling spaces, pressure. The session was concluded with two-sided game across the entire pitch. Just as previously, the injured Dentinho does not train with the general group. Facundo Ferreyra also trained individually. Shakhtar U21 striker Denys Arendaruk has trained with the first team today. The Orange-and-Blacks have a morning session scheduled for tomorrow. Let us remind you that the domestic Premier League matchday 20 game Volyn vs Shakhtar is to be held in Lutsk on March 5. It kicks off at 19:30. 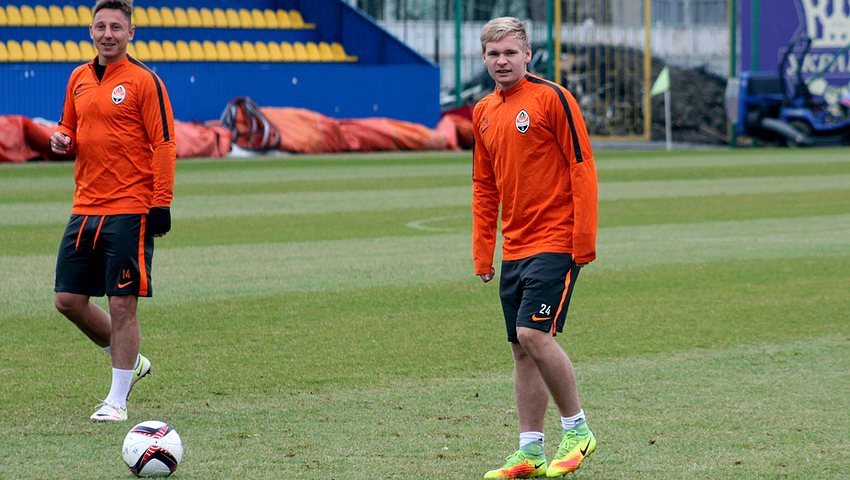 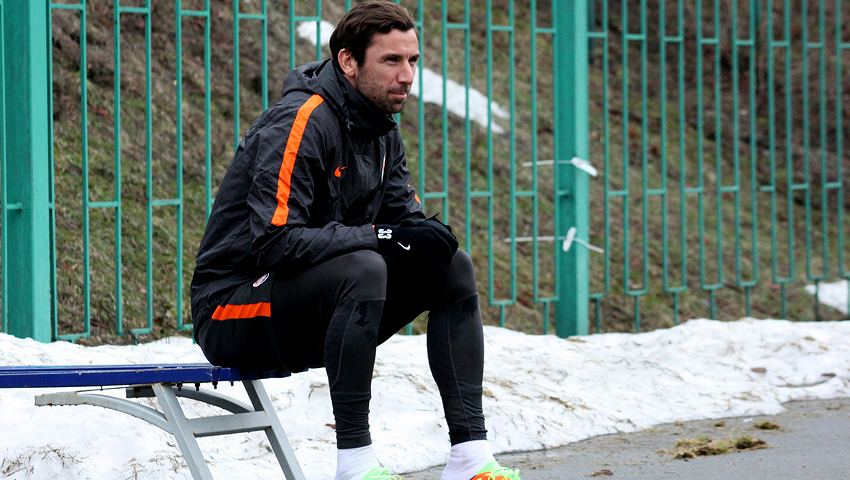 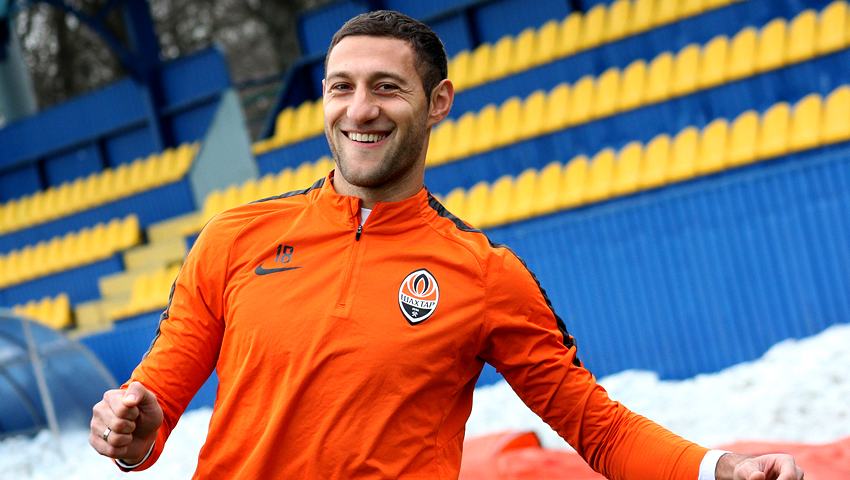 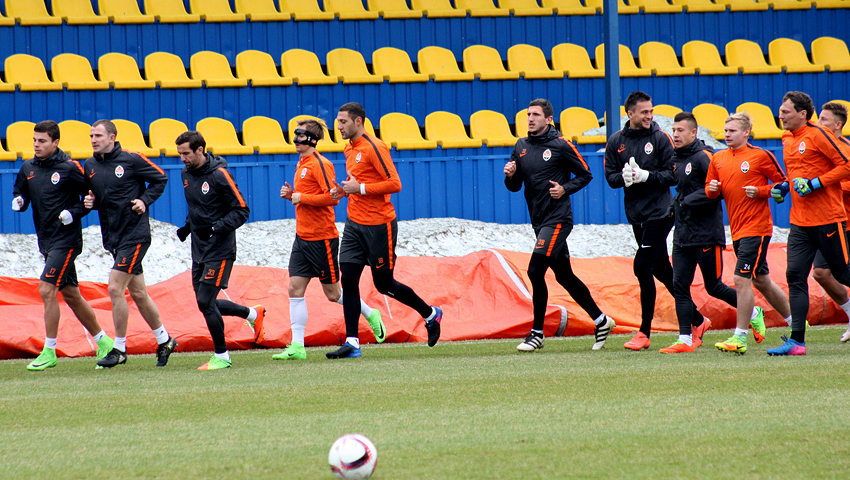 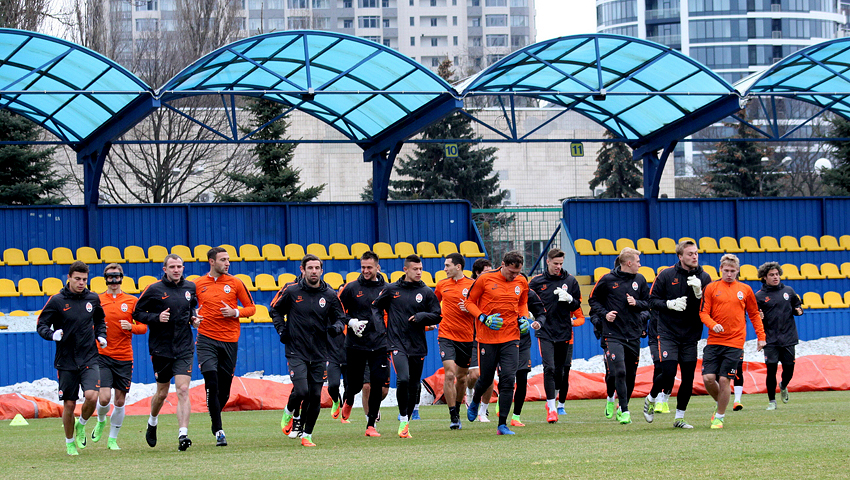 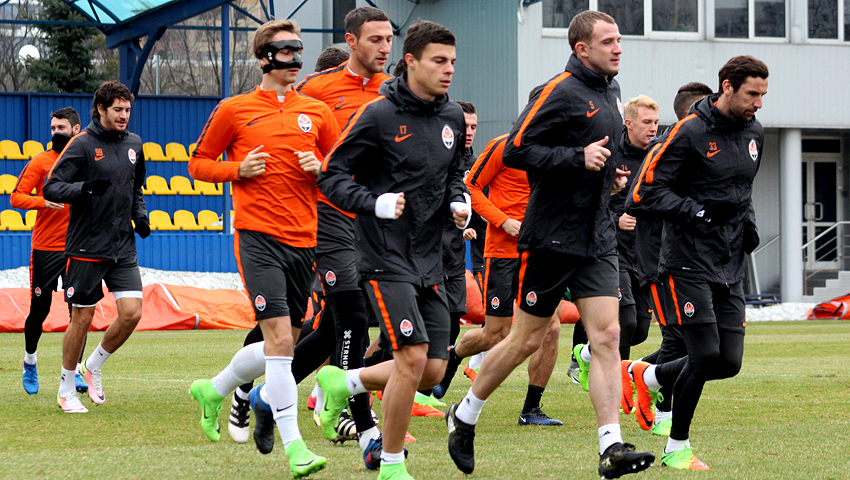 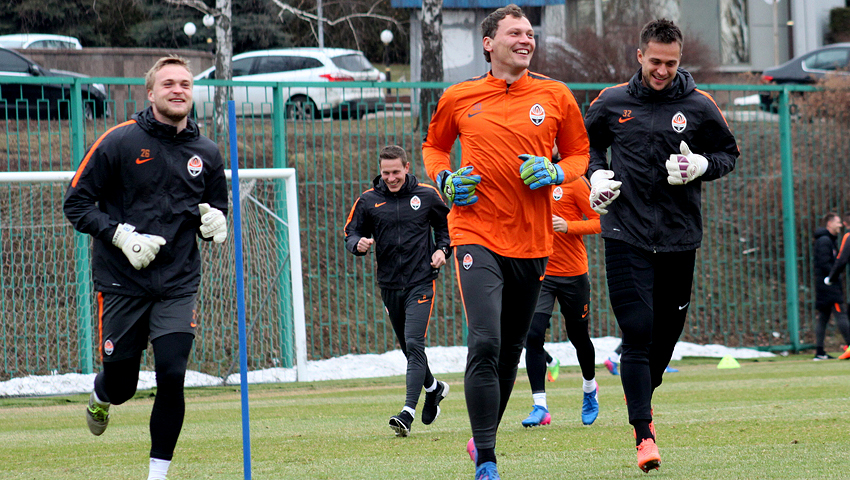 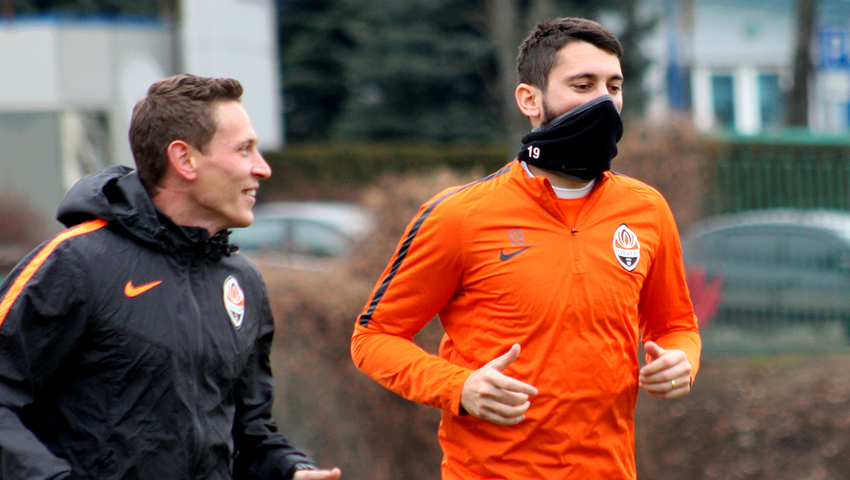 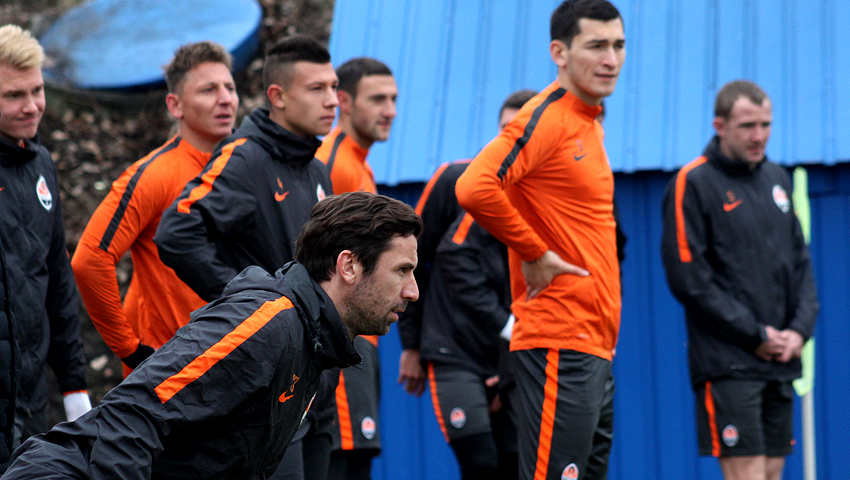 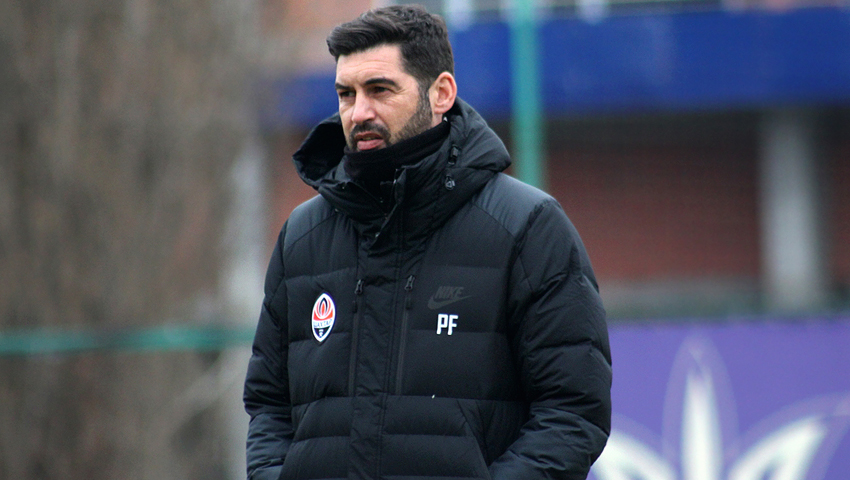 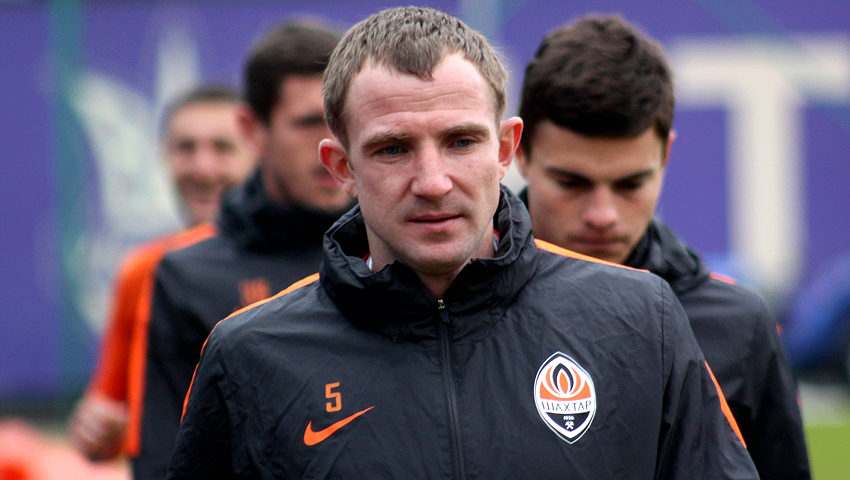 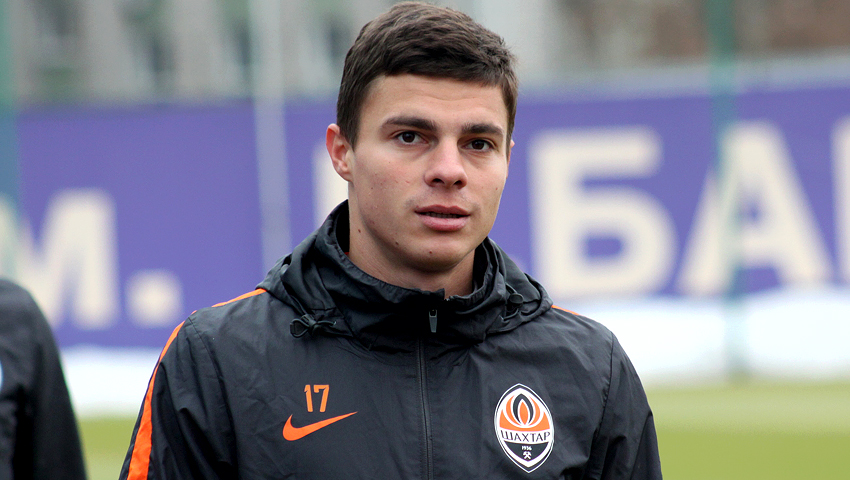 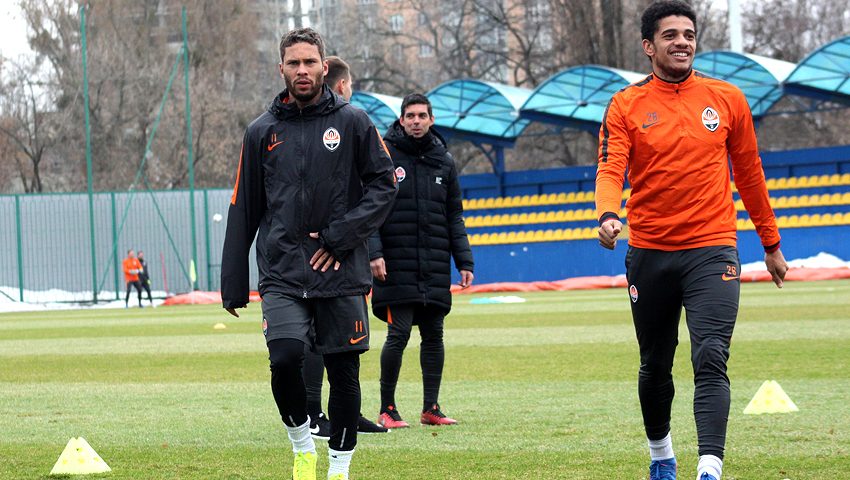 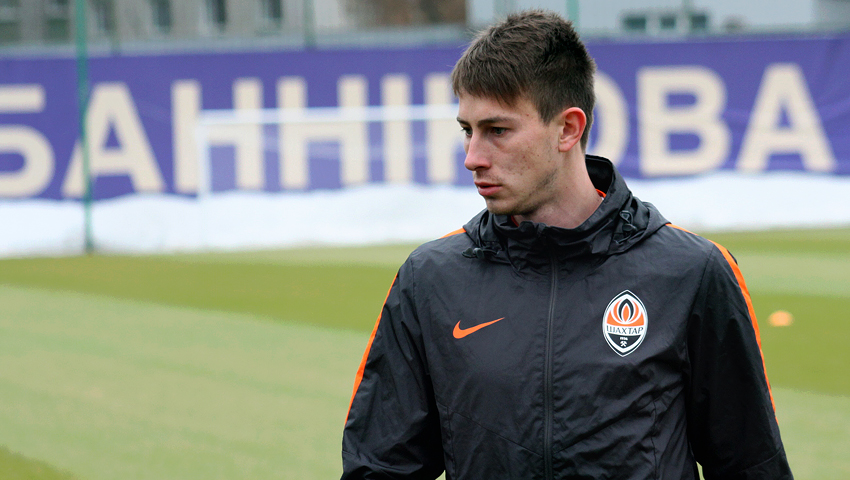 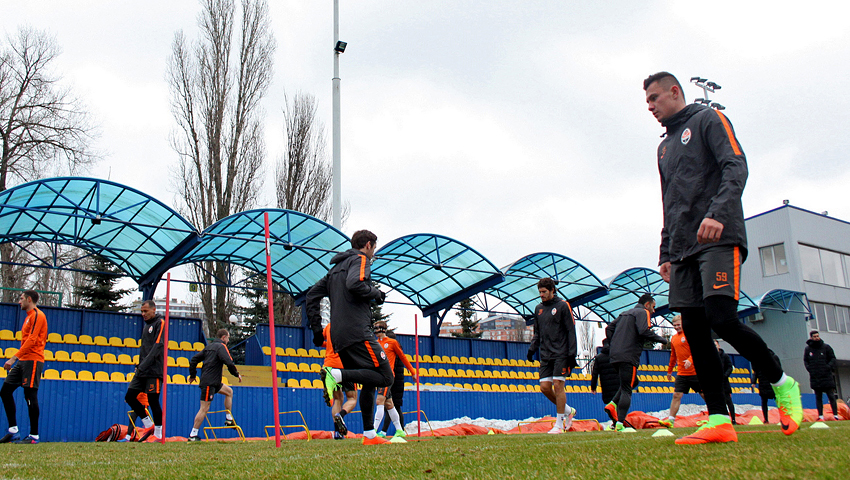 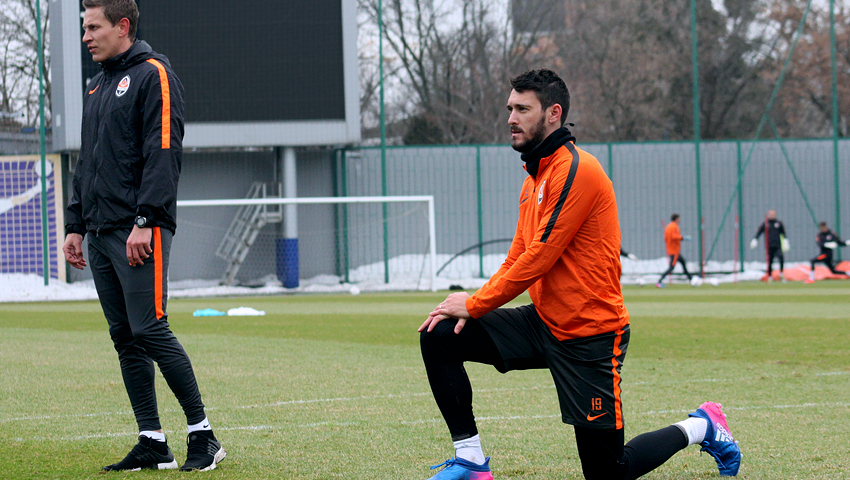 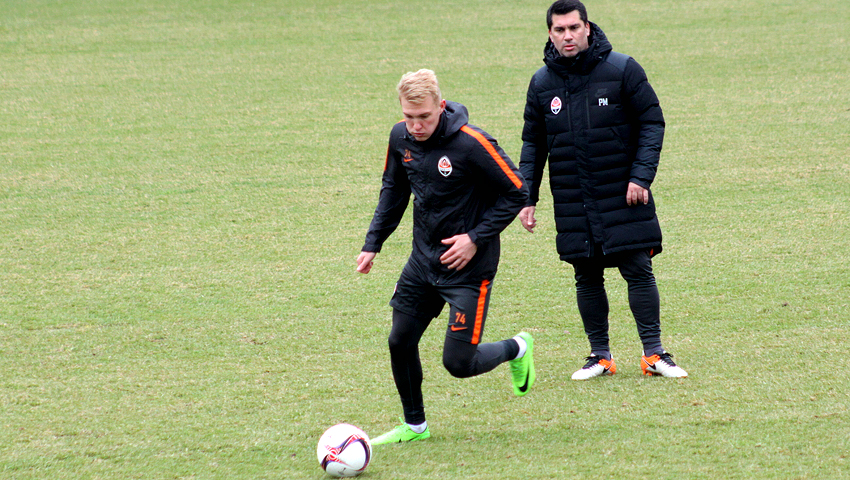 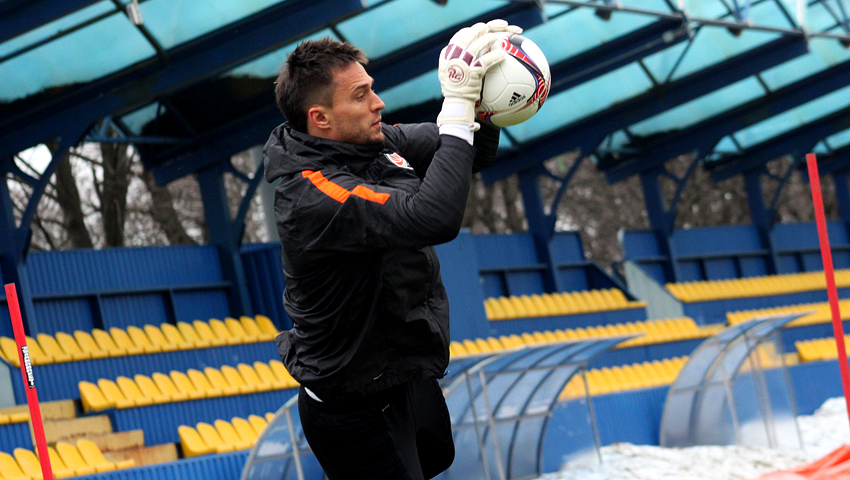 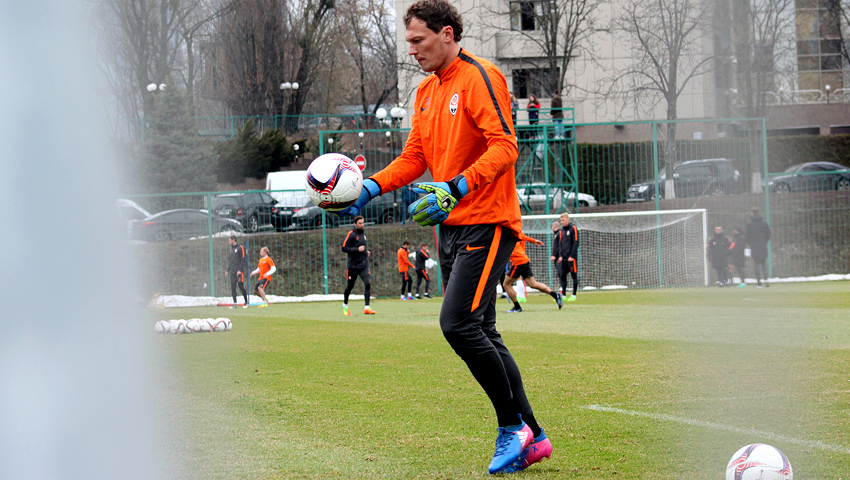 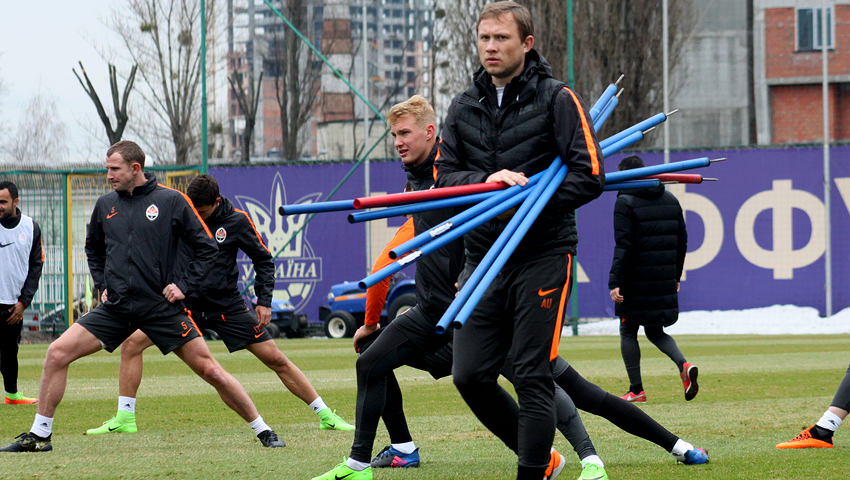 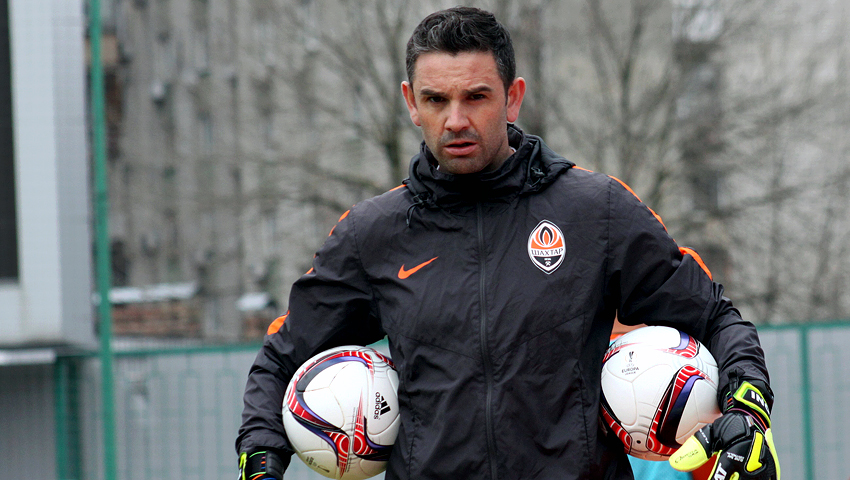 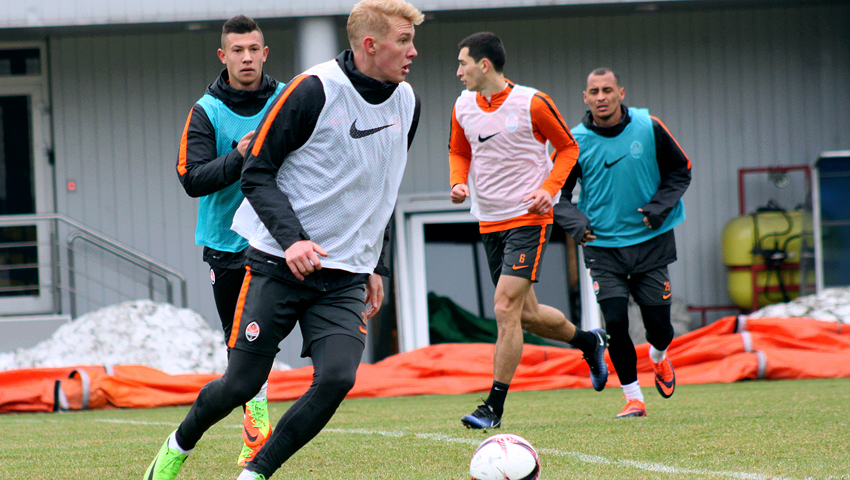