The Donetsk team shared their thoughts about the Ukrainian Cup final

Taras Stepanenko, Shakhtar midfielder: - This is a very important victory: we’ve claimed a ‘golden double’ this season. For the team, the president and the fans this is a big event. I can only congratulate everyone on this success and thank them for their support. As for the meeting itself, the plan was to play defensively in a very strict manner. Of course, we had our flaws. However, basically, we did just so – we kept a clean sheet. This has helped us to score. We had our chances, we didn’t convert the spot kick, but Marlos rehabilitated himself later. In general, today we had an even game until the first goal. We didn’t change anything at half-time. We appeared for the second half with the same game plan. While Dynamo were afraid to make those all-out attacks, perhaps, the opponents wanted to extend the match into extra time. We tried to fulfil the game plan until the final whistle. 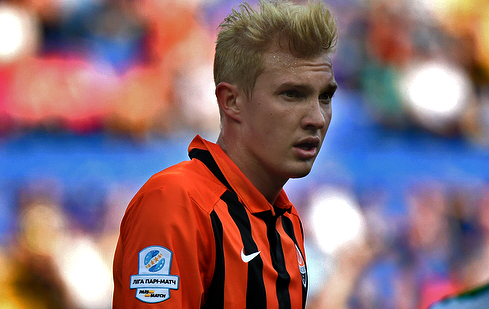