After the cup triumph, the coaching staff gave the team a day off

On the morning of May 19, Shakhtar gathered at the Sviatoshyn training facility to start preparing for the domestic Premier League round 30 game against Olimpik Donetsk. Before training, Paulo Fonseca addressed the players with a short speech, in which he once again congratulated them on winning the league title and the Ukrainian Cup, also calling upon the Pitmen to approach the remaining fixtures responsibly. Today’s ninety-minute session was based around playing exercises, ending with a tournament across one half of the field. Everyone without exception get prepared for the Donetsk derby. We want to remind you that Shakhtar vs Olimpik game is to take place at V. Lobanovskyi Dynamo stadium in Kyiv. It kicks off at 17:00. 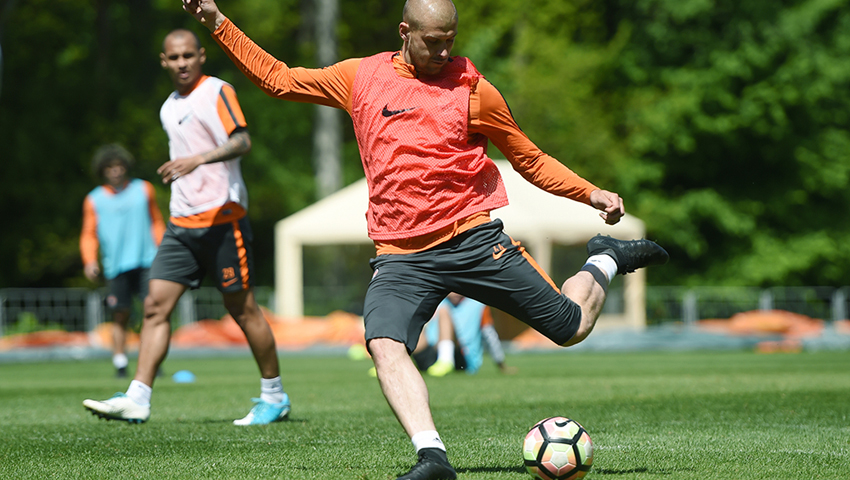 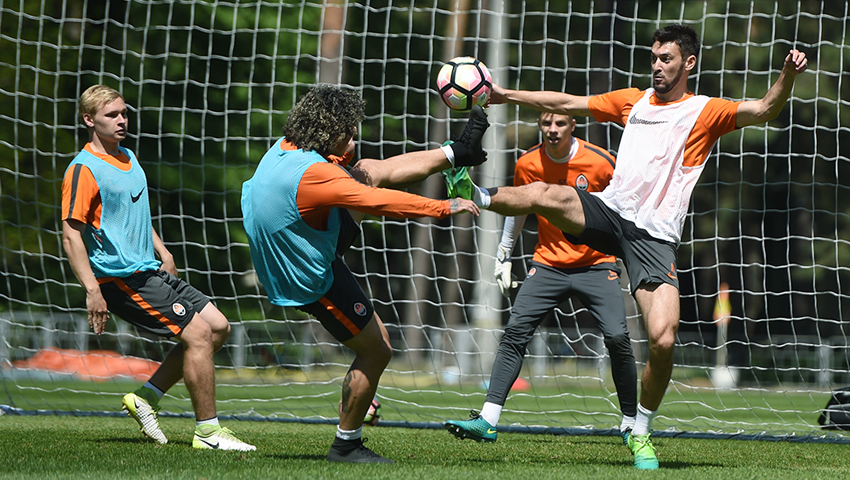 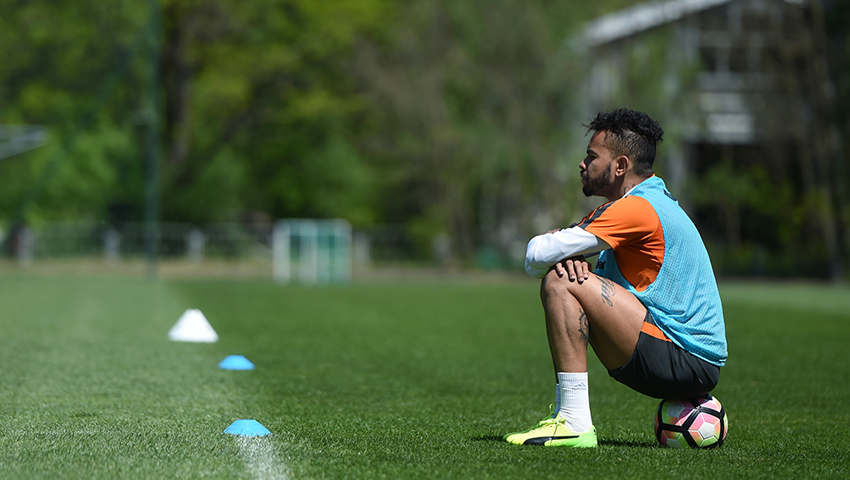 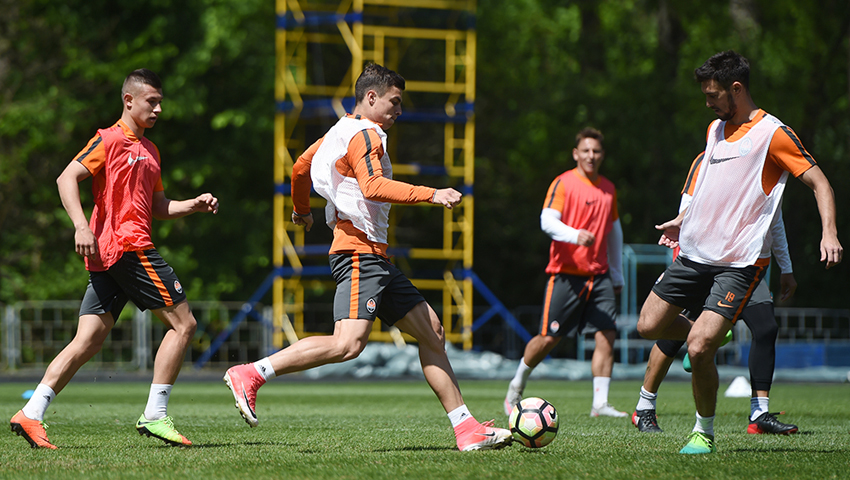 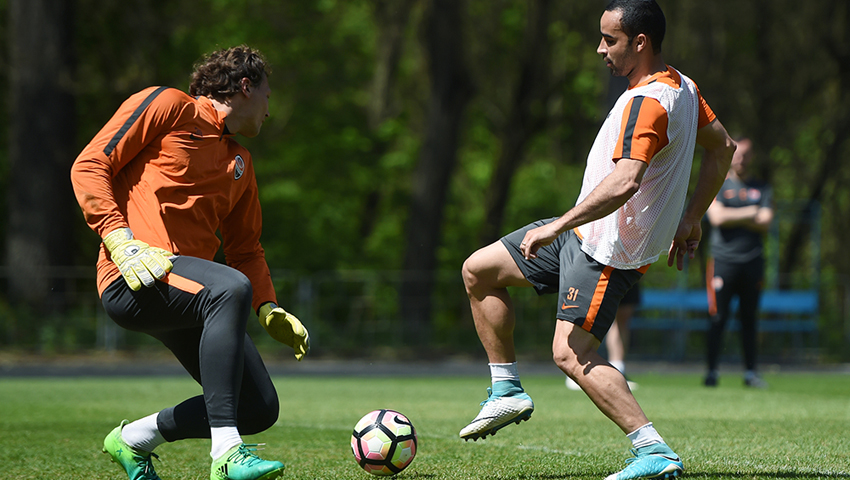 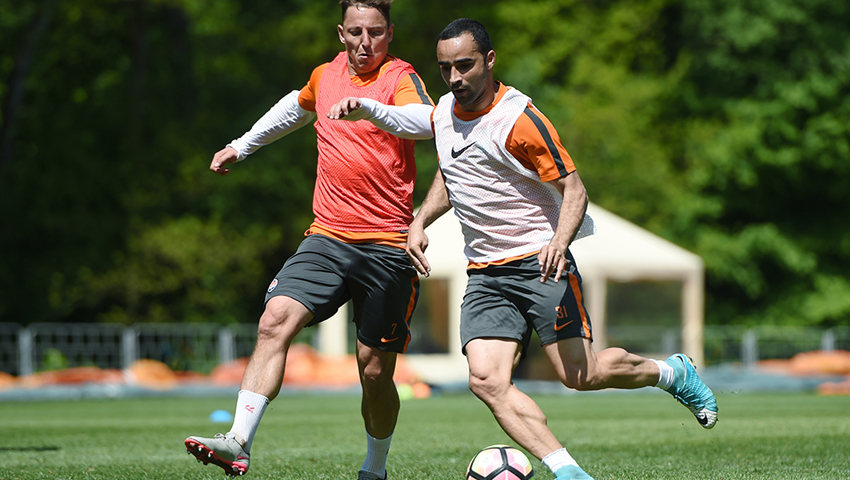 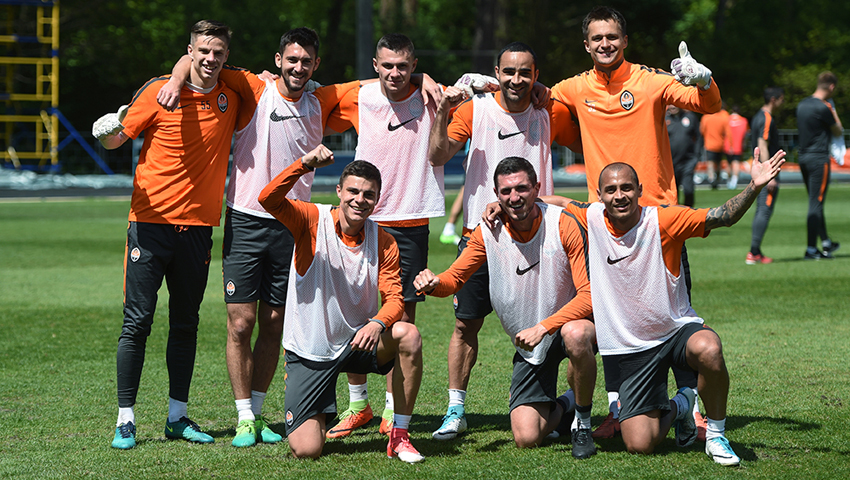 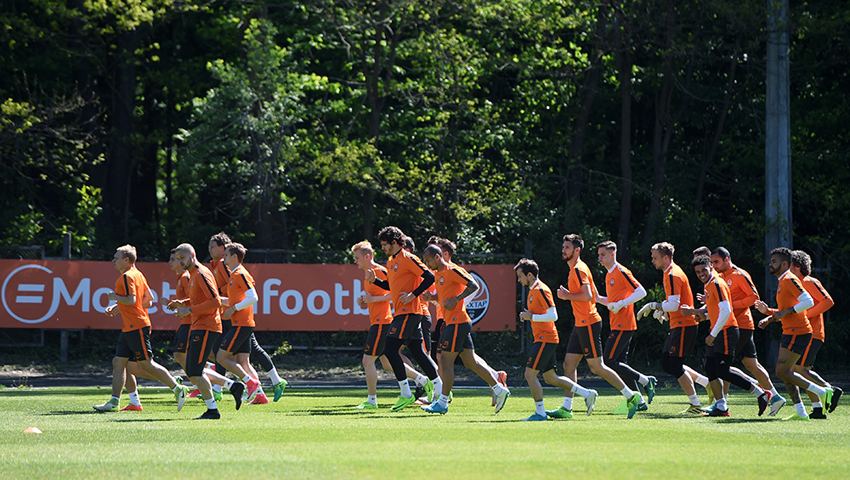 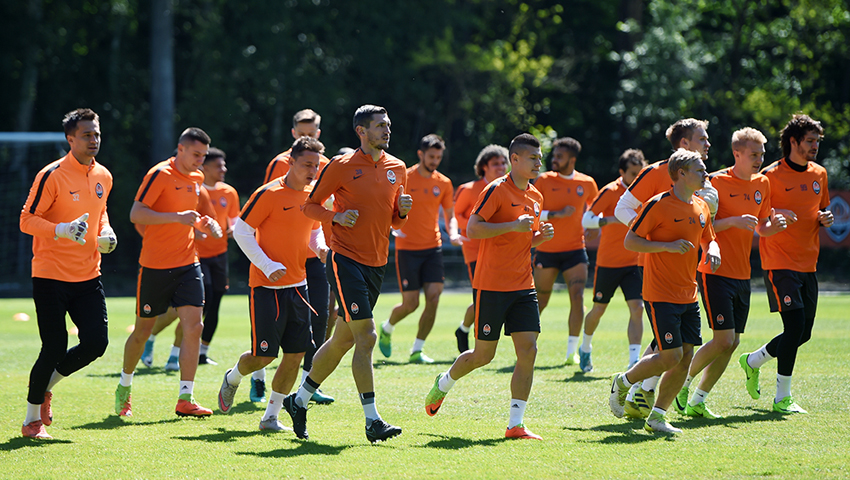 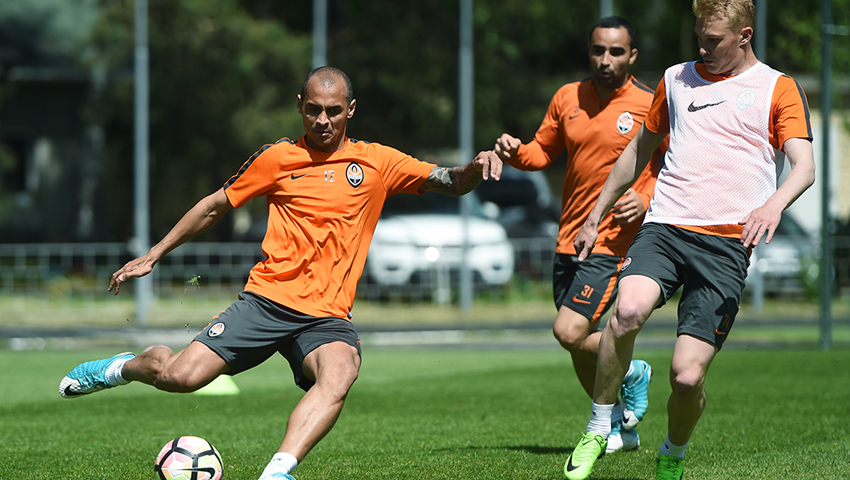 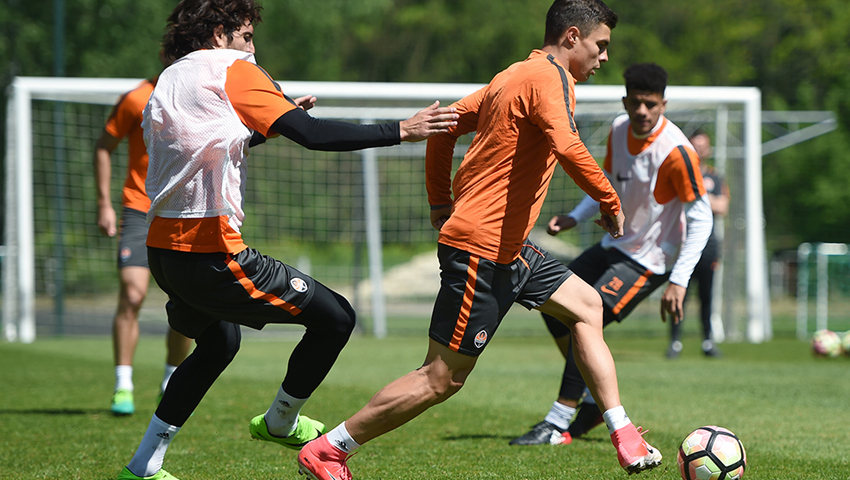 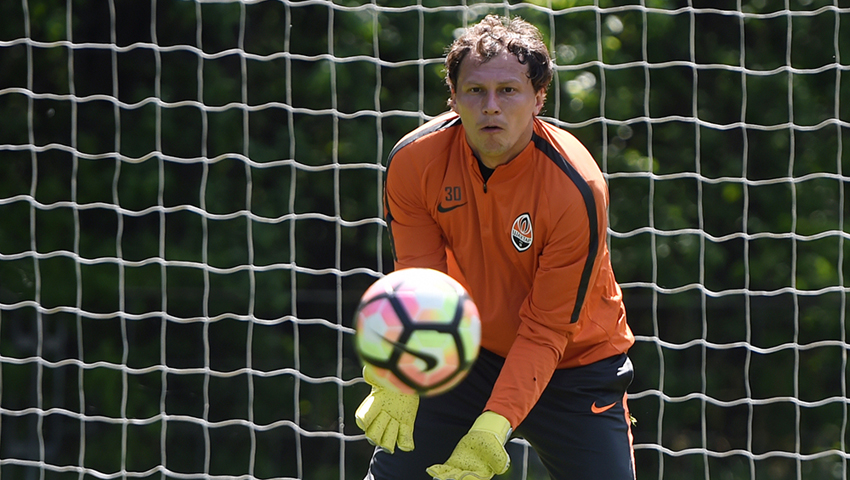 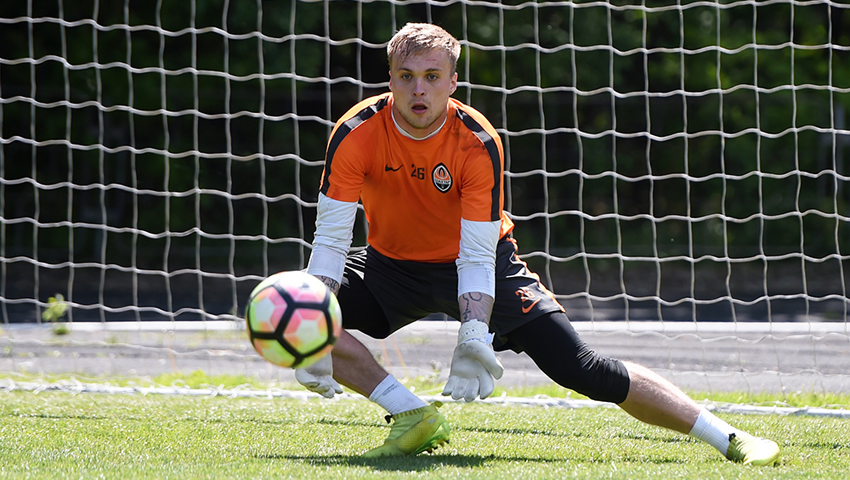 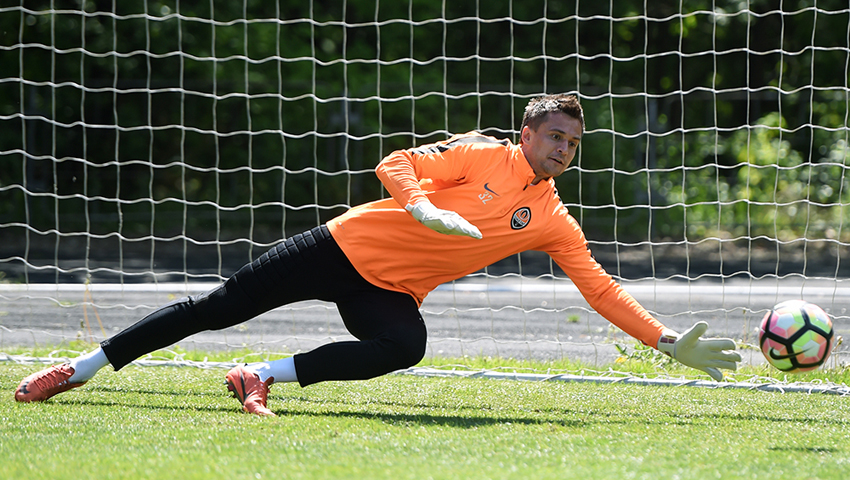 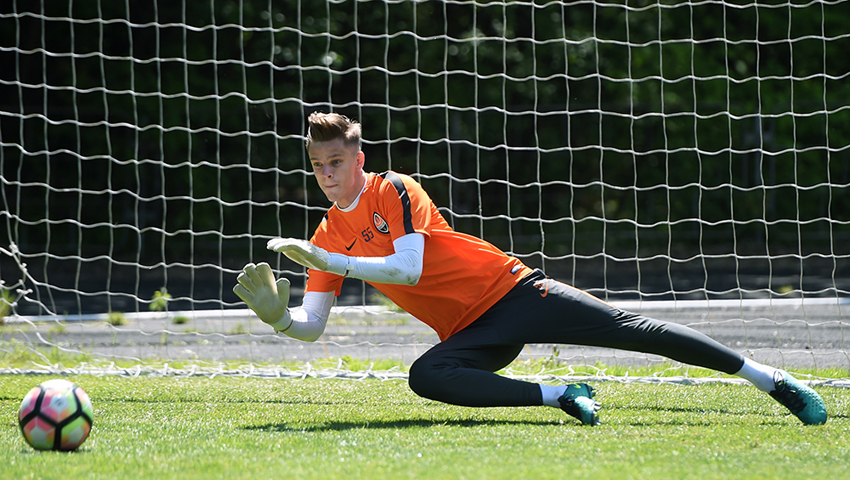 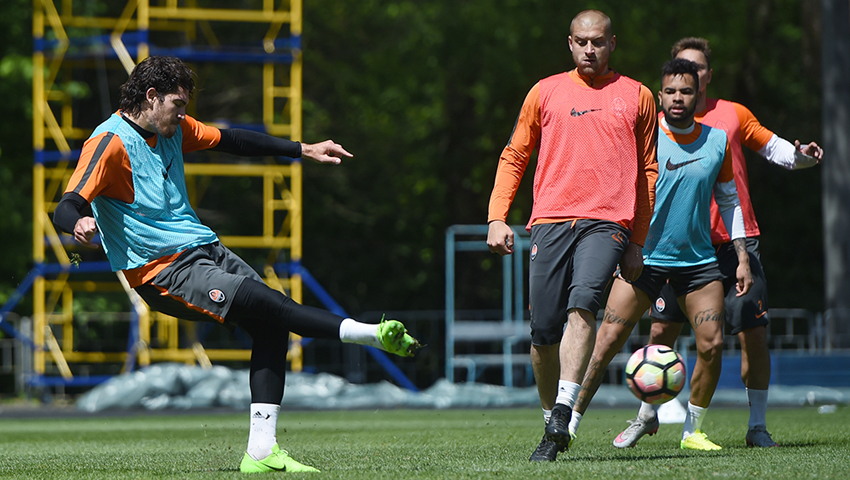 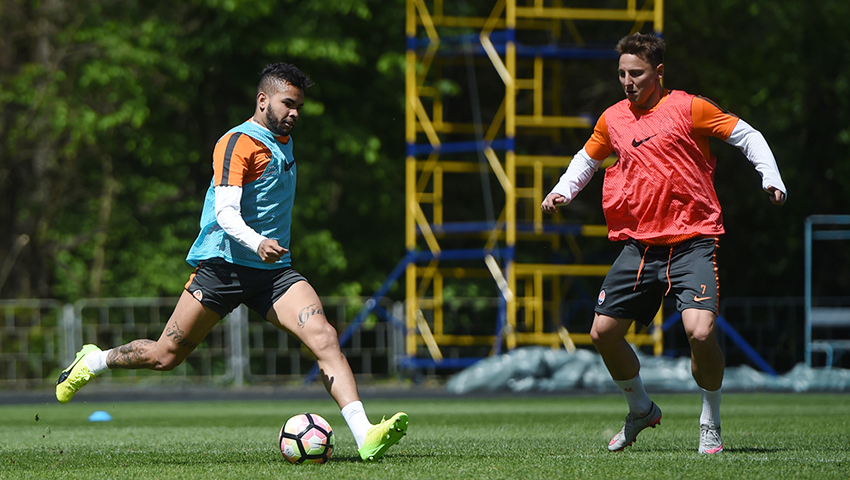 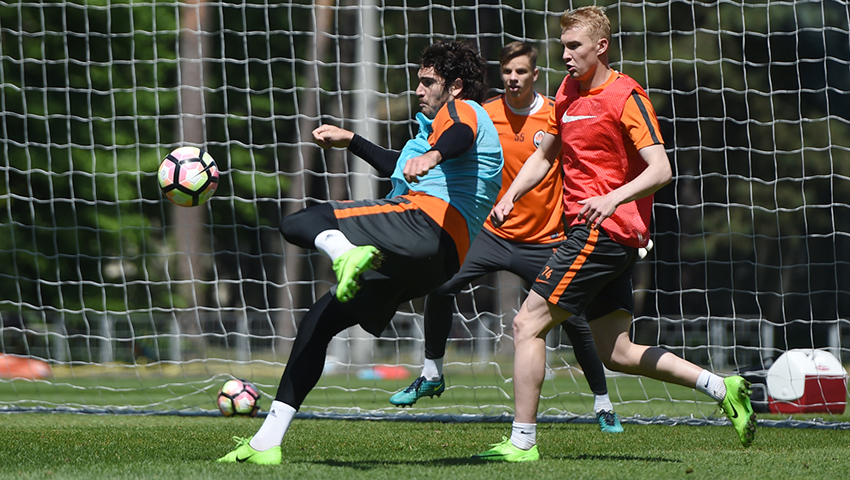