On May 24, at the training facility of Shakhtar in Schaslyve, they finished the training programme for volunteer coaches

The joint project of FC Shakhtar Donetsk, the Football Club Social Alliance (FCSA) and the UEFA Foundation for Children consisted of three modules. The first module was held in October 2016 in Schaslyve, with the second one being held in March 2017 in Kramatorsk. During that time, instructors of Shakhtar Donetsk, Inter Milan, Bayer 04 Leverkusen, Basel 1893, Sporting, Everton, Queens Park Rangers and Legia, along with experts from UEFA and UNICEF, passed their professional experience to the young coaches. - I'm really happy with how it all went, - says the project supervisor from FCSA Willy Schmid. - The organization of the modules was top level. I think we reached our goal and trained the young coaches well. After all, the main objective is children’s involvement in grassroots football, no matter whether they do it professionally or not. We should make them happy, and the newly trained coaches, I'm sure, now have all the necessary knowledge for that. The first two modules included theory and practise, the participants studied various aspects of training kids. The final stage was a kind of exam. Over 100 pupils from the UVK in Schaslyve have attended ten different locations, where volunteer coaches demonstrated their acquired skills. - It was interesting! - the 3rd form pupil Ostap Yaschenko admitted with delight. - I liked everything. Different mentors worked with us, and each of them suggested something new. I would like to continue playing football. After the practice completion, they held a formal part. The course graduates were awarded by FC Shakhtar Academy Director Oleksandr Funderat and Scort Foundation CEO Marc-André Buchwalder. - It's nice to be part of this project, - said Oleksandr Funderat. - This is a very important social initiative. I am sure that the new coaches have received the necessary expertise and would train many children who, perhaps, will continue their football education at our Academy. But the main thing in our craft is involving the children in grassroots sports. - I would like to thank our partner FC Shakhtar for the excellent implementation of the joint mission, - says Mark Buchwalder. - This project focuses primarily on grassroots football. Based on the experience of professional clubs, we have concluded that the most important aspect for children is playing, so we focused in building the training process mainly on this component. Their sex, age or skill level is not that important – the play itself is paramount. 36 programme participants received certificates and special whistles. Including 17 representatives in the Come On, Let’s Play! project. - I participated in all three modules, - said the project administrator in Kramatorsk Vitalii Horodniy. - It was interesting to learn from the experience of our local and foreign instructors. Now we will try to fulfill it in practice. It's great when we have such programmes which allow us to acquire new knowledge. 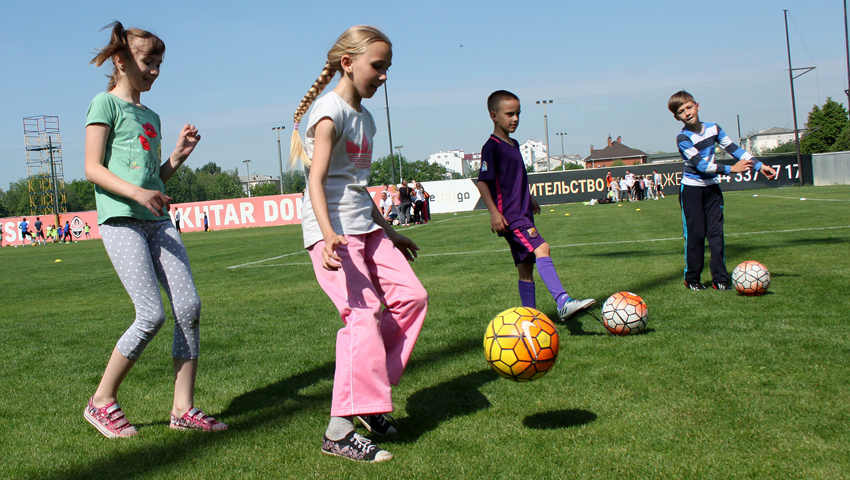 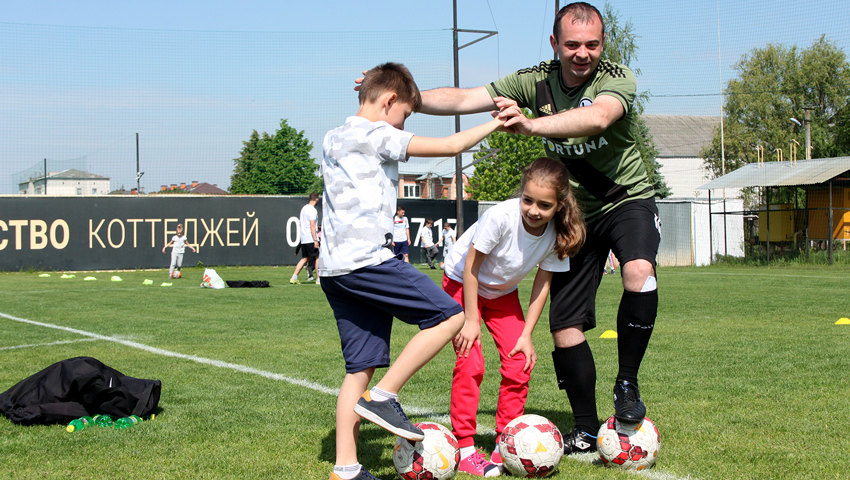 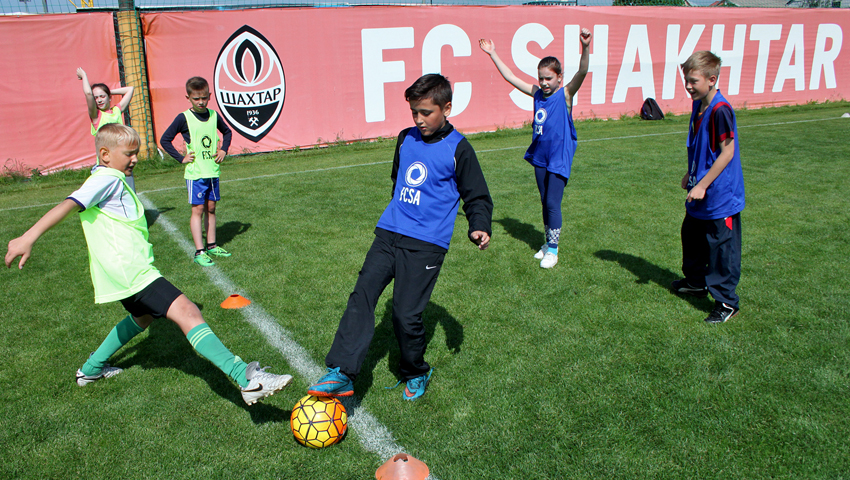 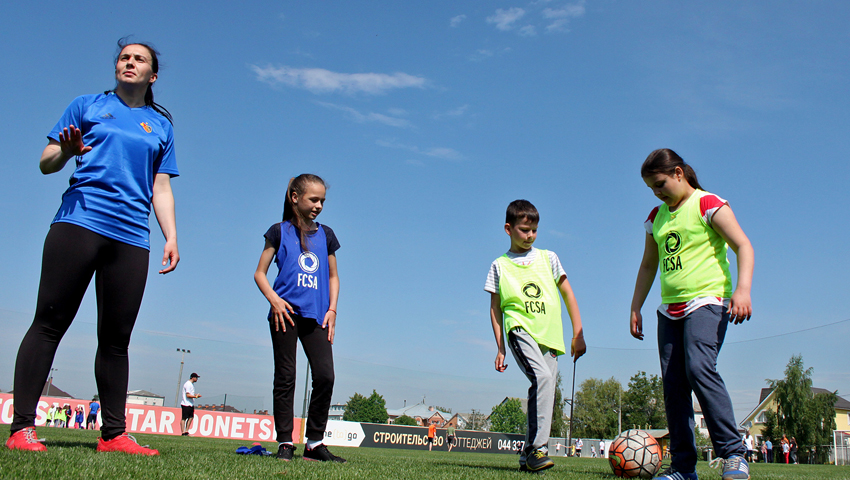 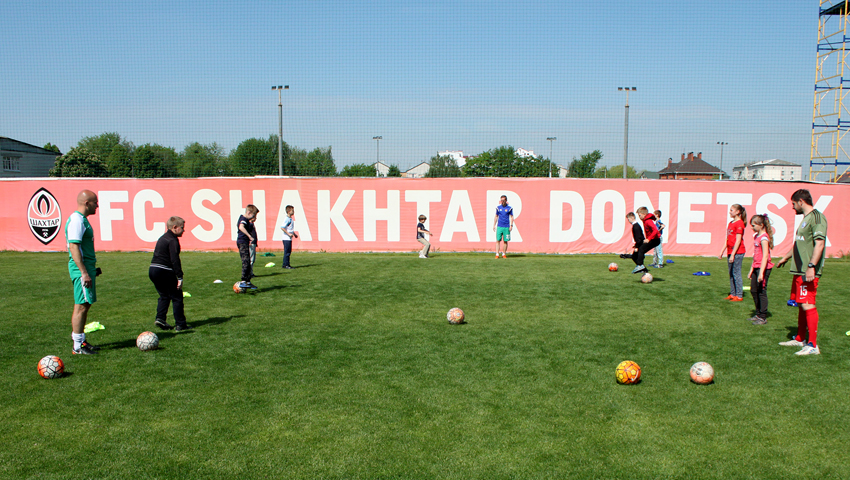 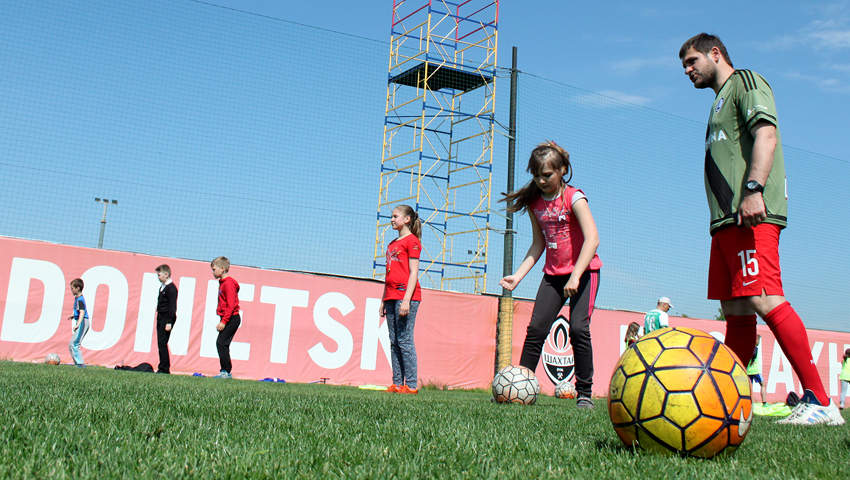 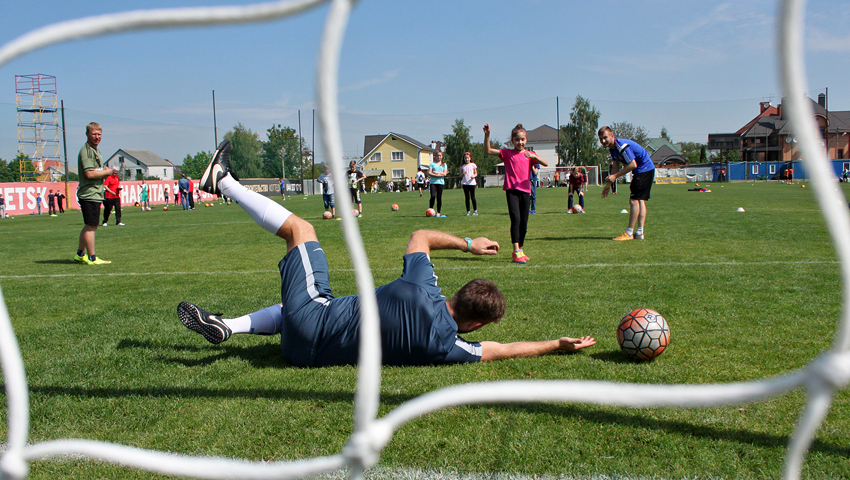 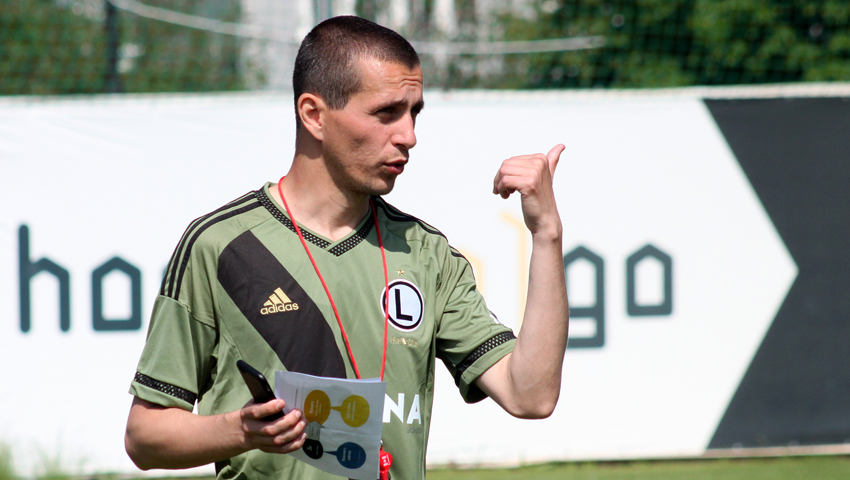 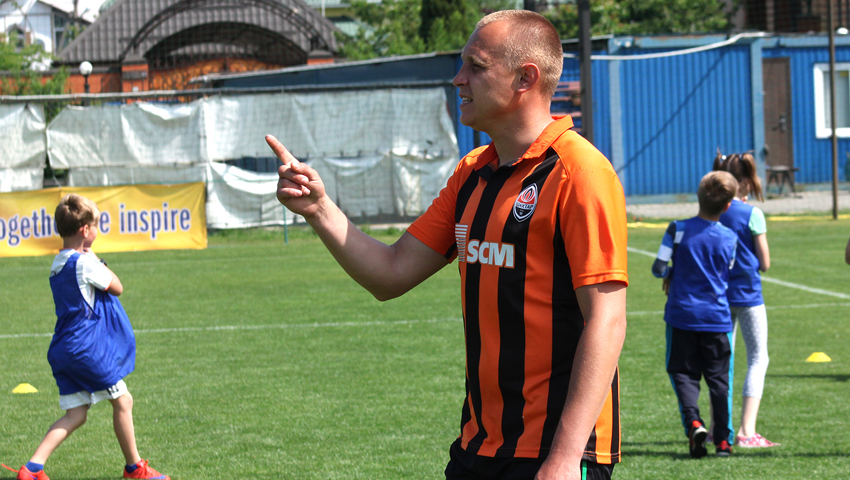 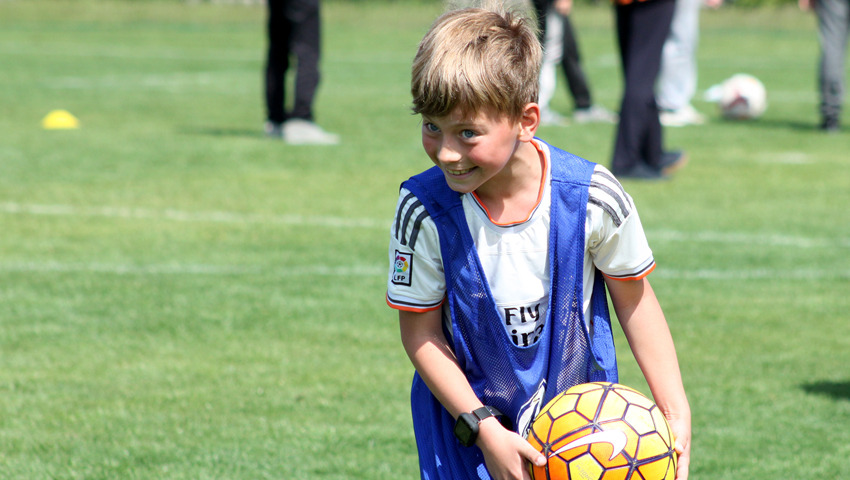 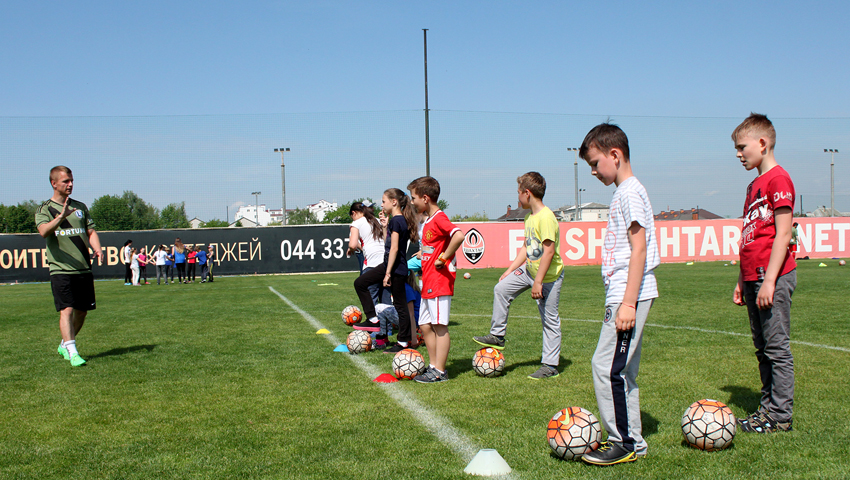 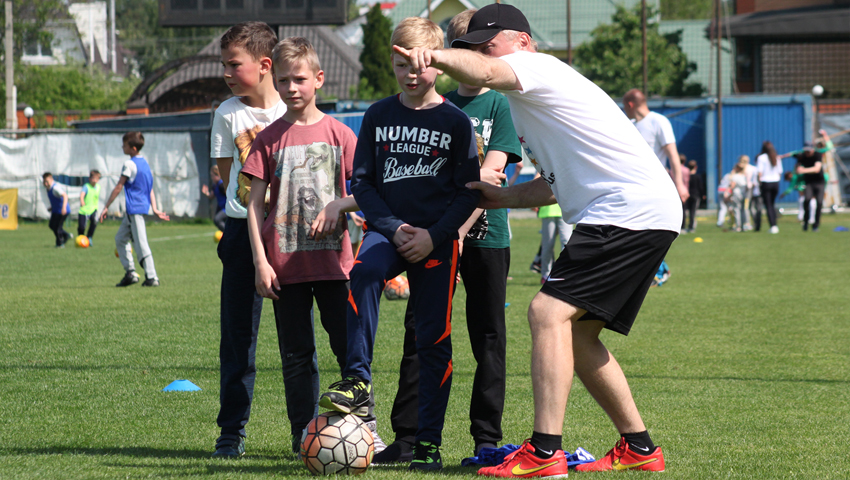 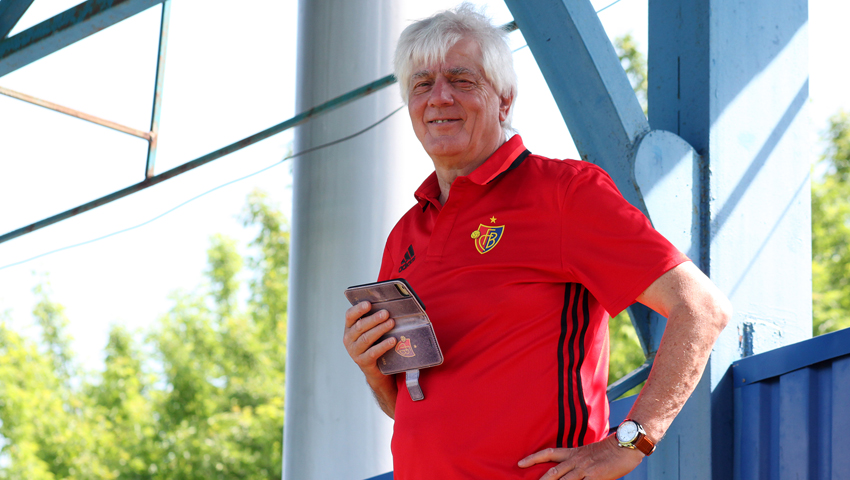 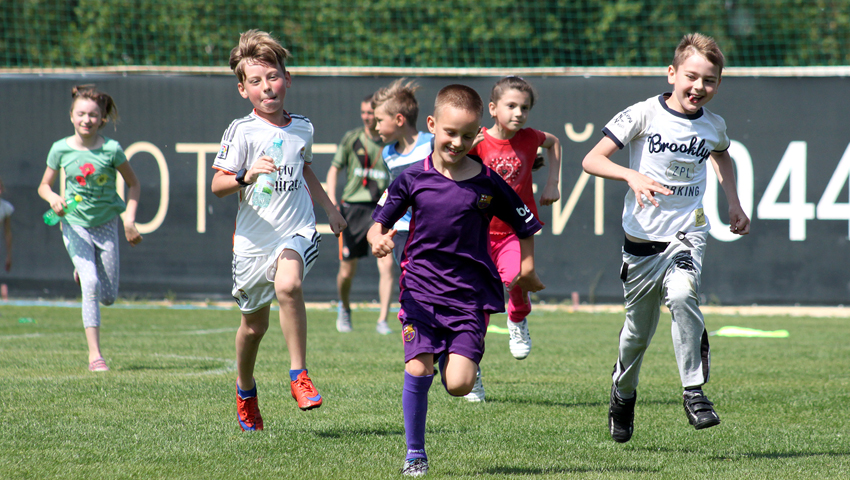 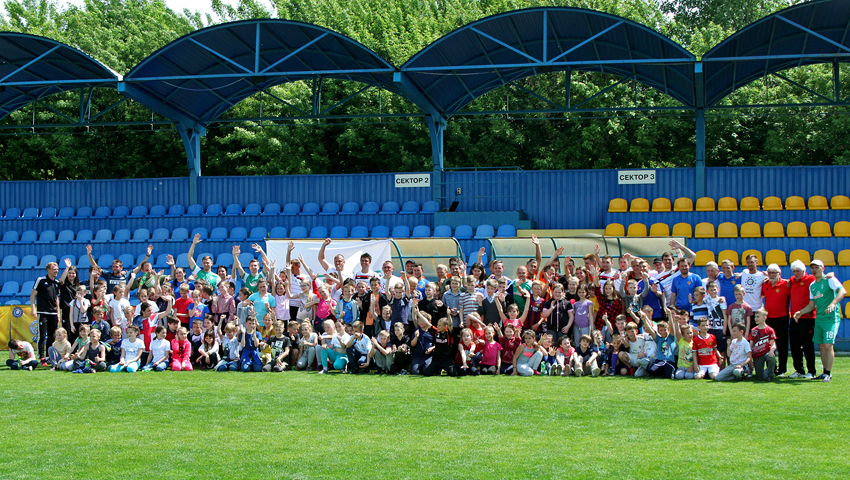 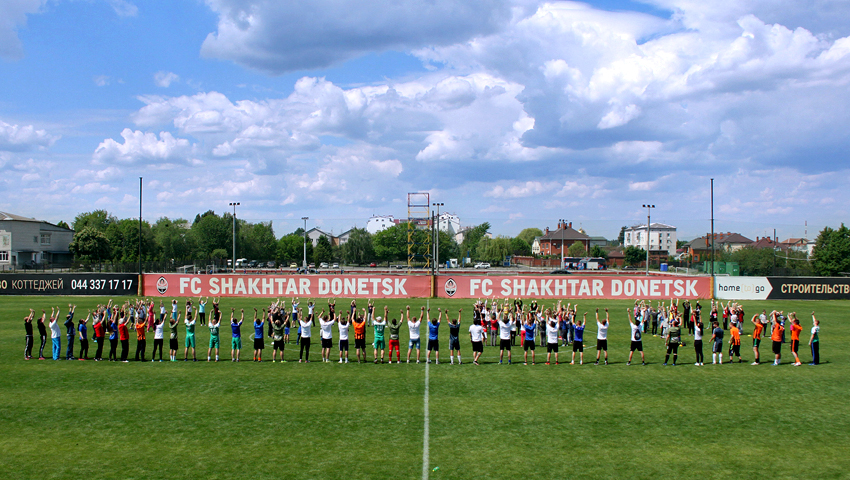 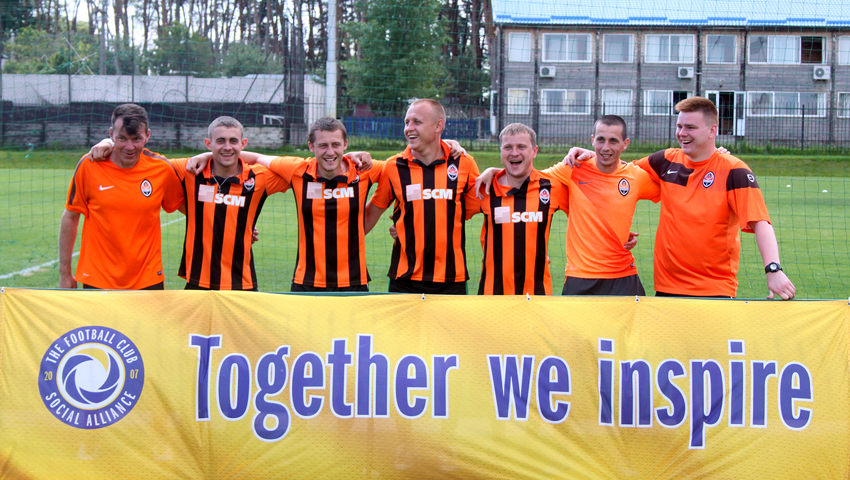 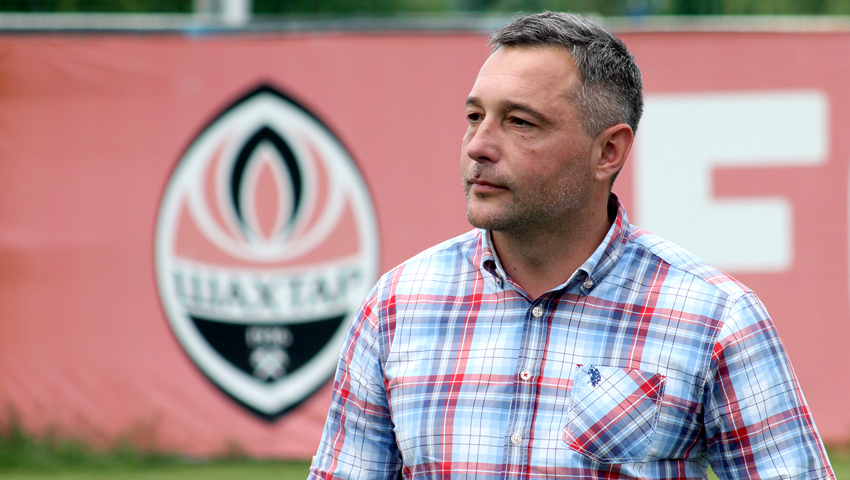 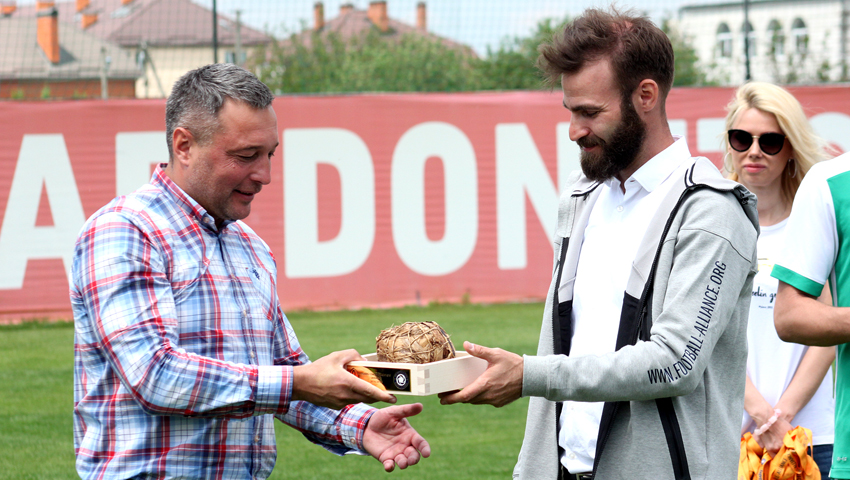 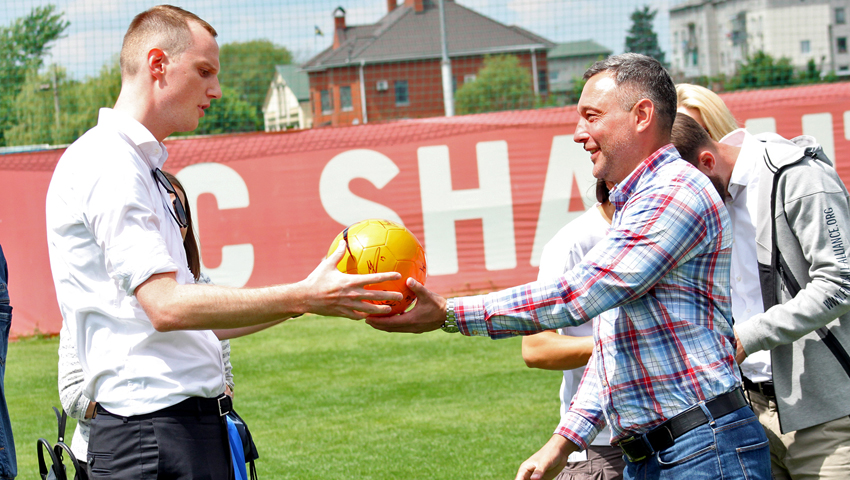 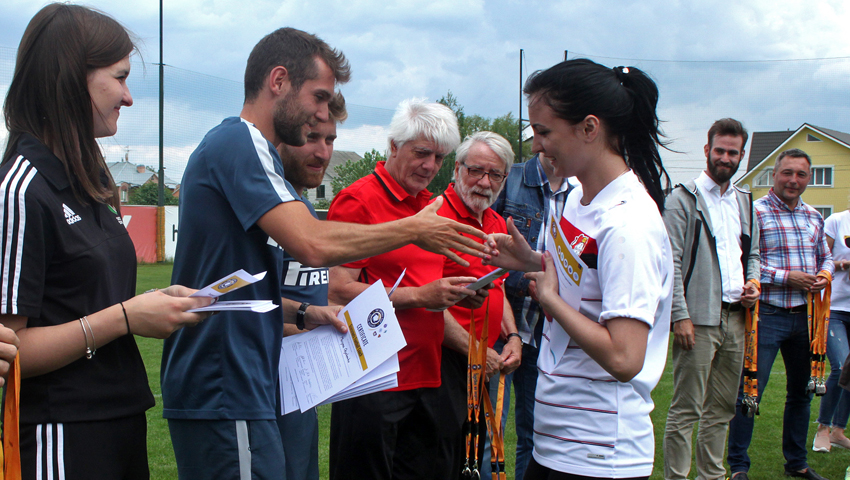 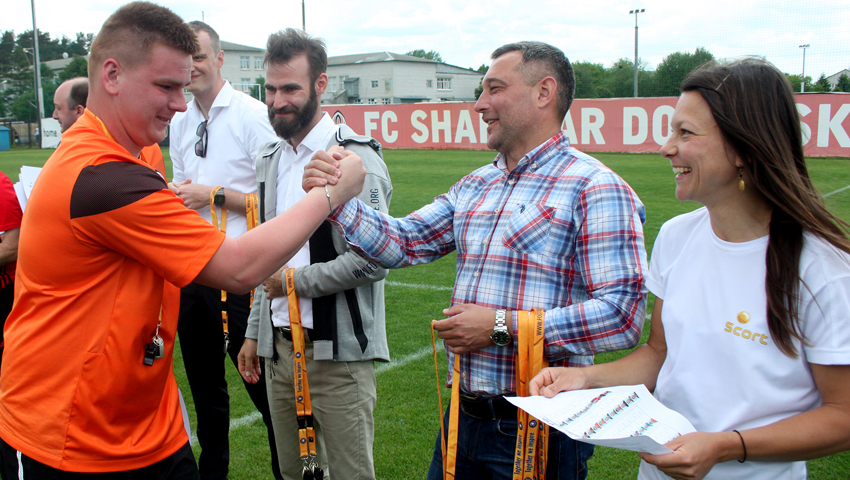 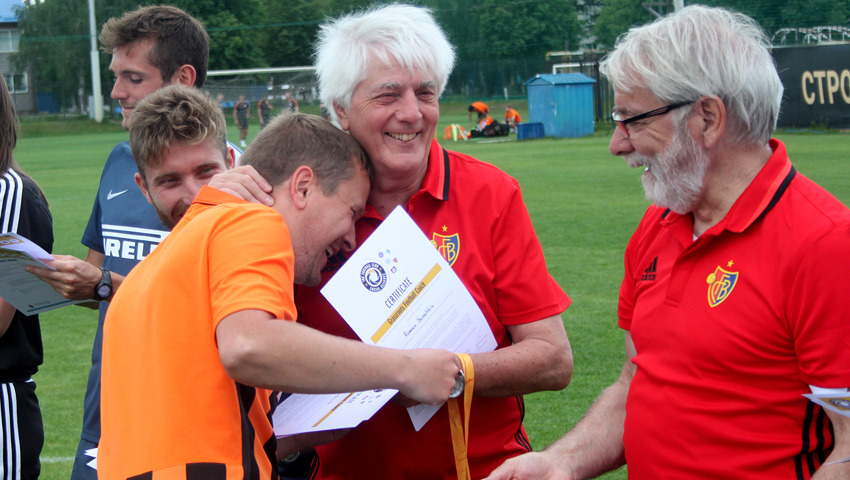 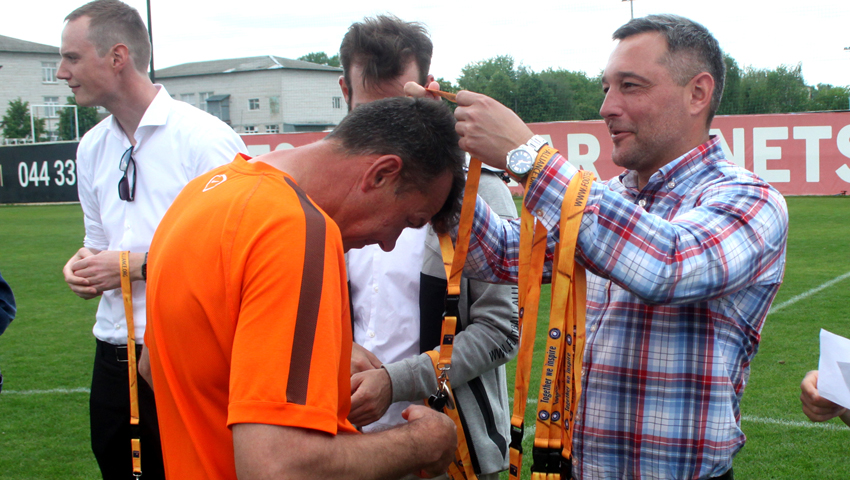 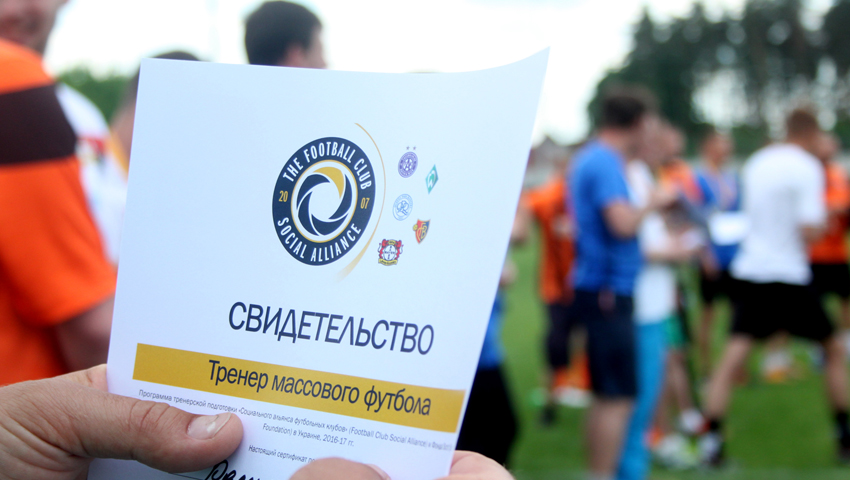 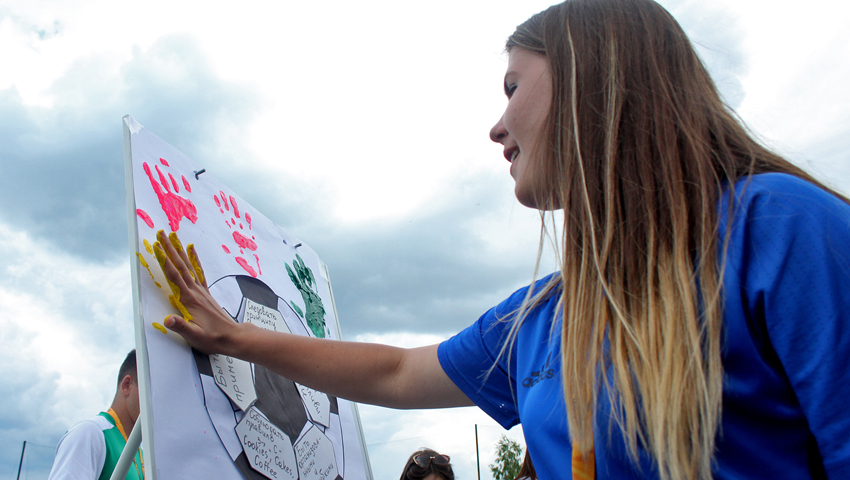 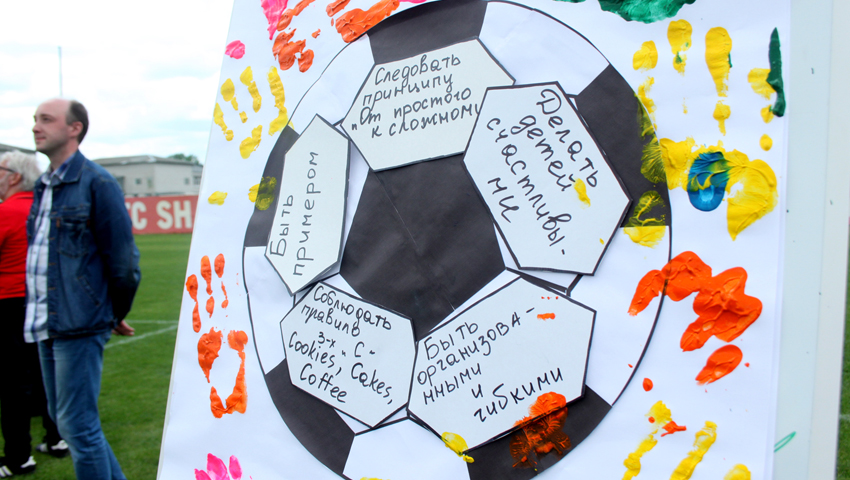 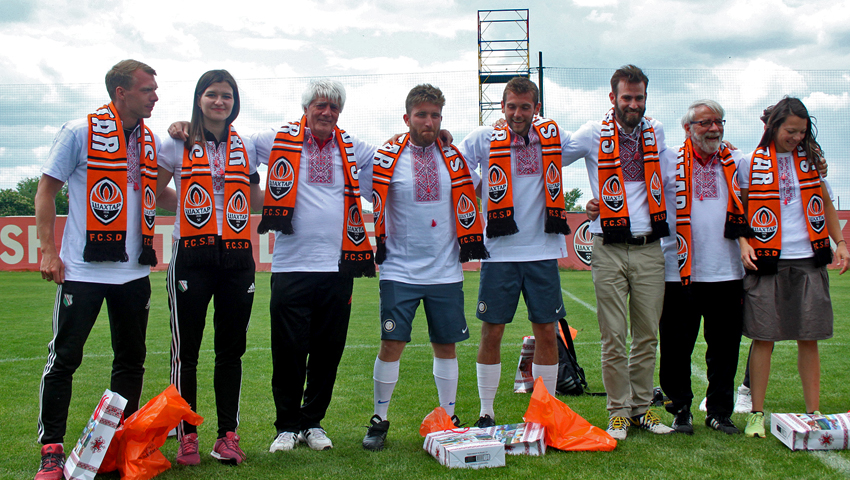 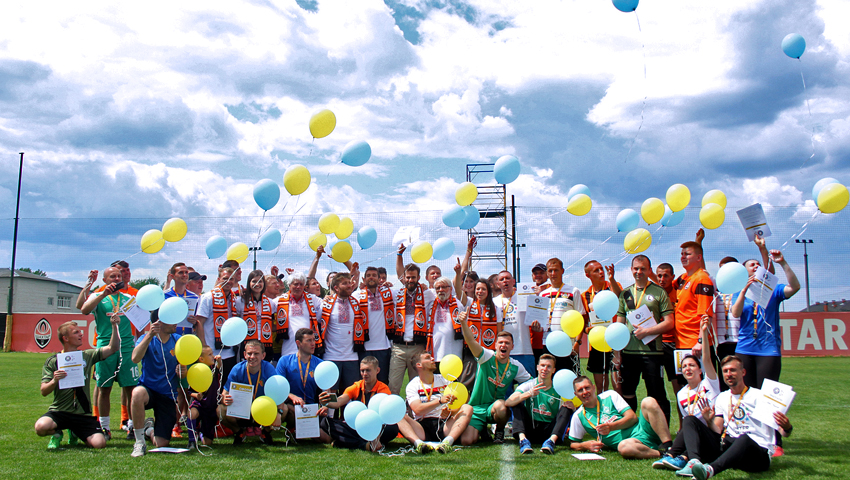