On May 25, Football Club Shakhtar Donetsk signed a deal with midfielder Taison

The agreement is effective for four years. The Brazilian moved to the Donetsk club from Kharkiv-based Metalist in January 2013, making his debut in Shakhtar shirt in the Champions League Round of 16 against Borussia Dortmund a month later. These days, he is one of the team’s most experienced midfielders: he made 165 appearances and scored 29 goals for Shakhtar. In the current season, Taison boasts 39 apps and 10 goals. Titles won with Shakhtar Champion of Ukraine 2013, 2014, 2017. Ukrainian Cup Winner 2013, 2016, 2017. Ukrainian Super Cup Winner 2013, 2014, 2015. 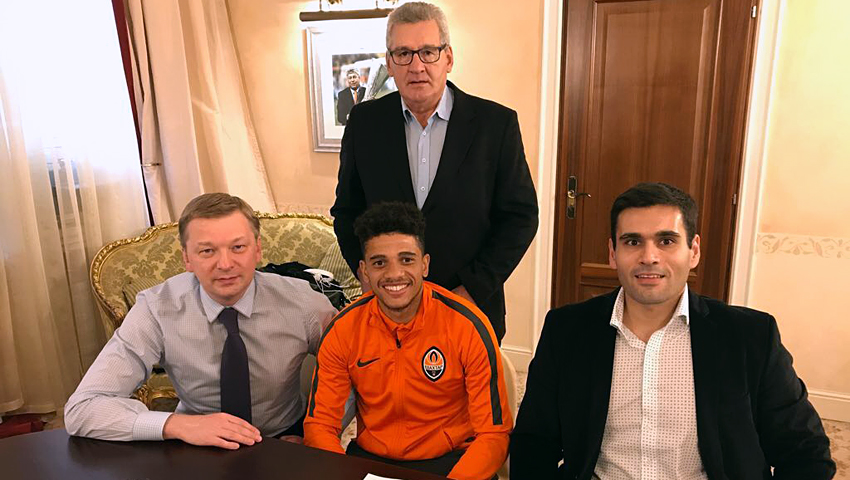 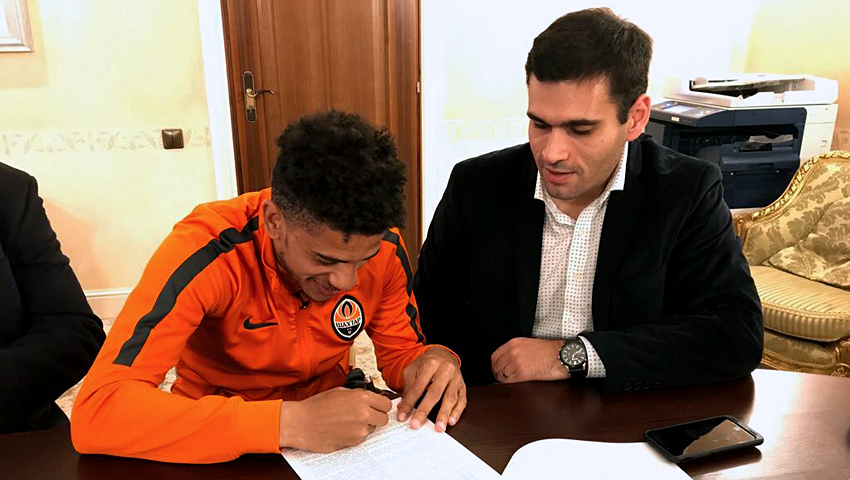 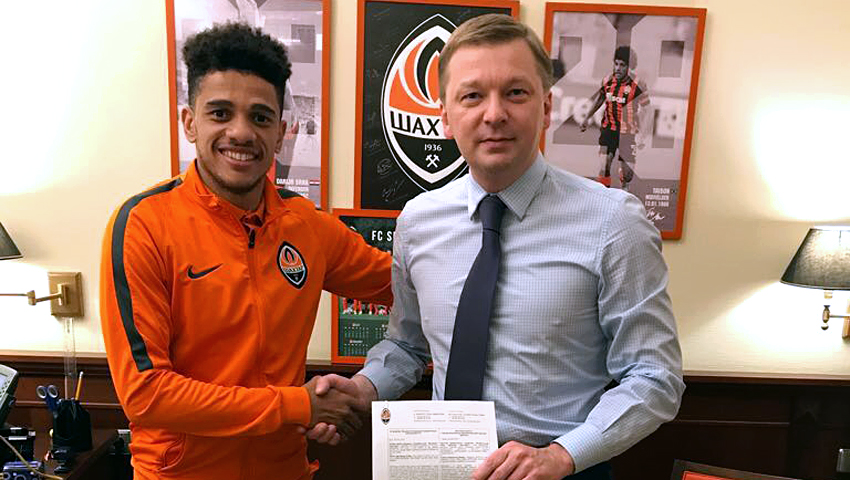