In the 31st round of the Premier League, Shakhtar will play against Dynamo Kyiv. We bring you the match preview

May 26, Kharkiv, OSC Metalist, 19:30 Live broadcast on Ukraina and Futbol 1 TV channels Before the match Shakhtar and Dynamo will have their sixth duel this season. After the league draw in Kharkiv, Orange-and-Blacks championship after a draw in Kharkov twice beat their major opponents (4-3 and 1-0). The Donetsk team will have this encounter as early champions. 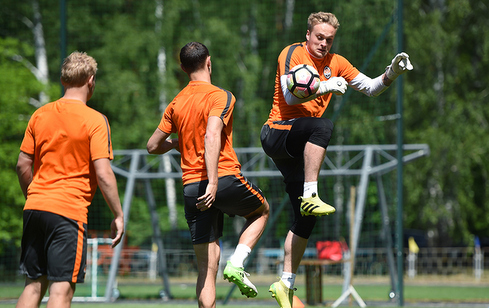 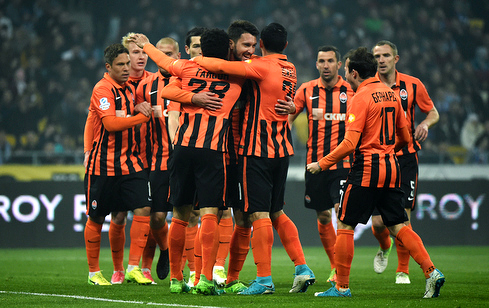