Bernard, Shakhtar midfielder: - We are determined to win any game – friendly or competitive, absolutely every match is important for us. It’s logical that we have already achieved our goal – we’ve won the league title and the Cup. However, in such a derby it’s also always important to win. Today we had some open football, with the teams creating chances. We tried to show ourselves as well as possible, but the refereeing complicated the task – everyone saw it. The ball that went out of bounds should have been ours, but it was in Dynamo’s favour, being followed by a goal against Shakhtar. Also, the moment with no spot kick awarded. In many episodes, the man literally hid from the game. Very difficult, because the whole season was like that. This is not the first time I’ve spoken about this publicly, but no one takes decisions and expresses their stance, while similar mistakes are repeated. I just can’t keep silent about this, commenting on the match. 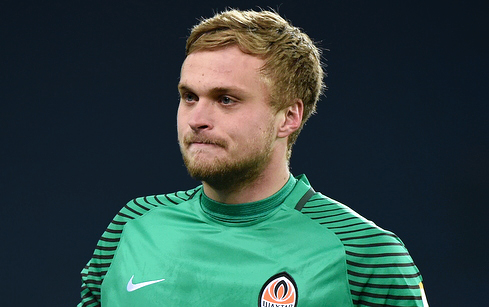