In case of winning it, Shakhtar will claim the 2016/17 league title early. On the morning of May 4, the Orange-and-Blacks held a training session in Vorzel, where media representatives were invited. Before the beginning of the session, Yaroslav Rakits’kyy, Facundo Ferreyra and Paulo Fonseca answered the reporters' questions. According to the Donetsk head coach, the team will not be helped in Saturday’s game by Viktor Kovalenko and Dentinho. The Ukrainian midfielder caught a cold, while the Brazilian will miss the game against Zorya due to yellow cards. The rest of players train in the general group. Tomorrow morning, the league leaders will hold a pre-match session, flying to Kharkiv in the afternoon. The meeting between Shakhtar and Zorya in the Ukrainian Premier League round 28, will take place at the OSC Metalist on May 6. It kicks off at 17:00. Tickets can be purchased at the stadium ticket office, on shakhtar.com, on the club’s partner sites and at retail outlets of the city. 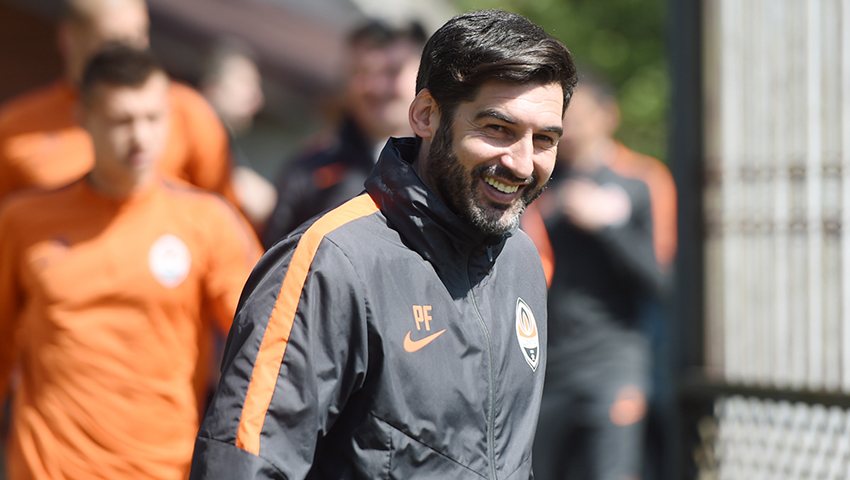 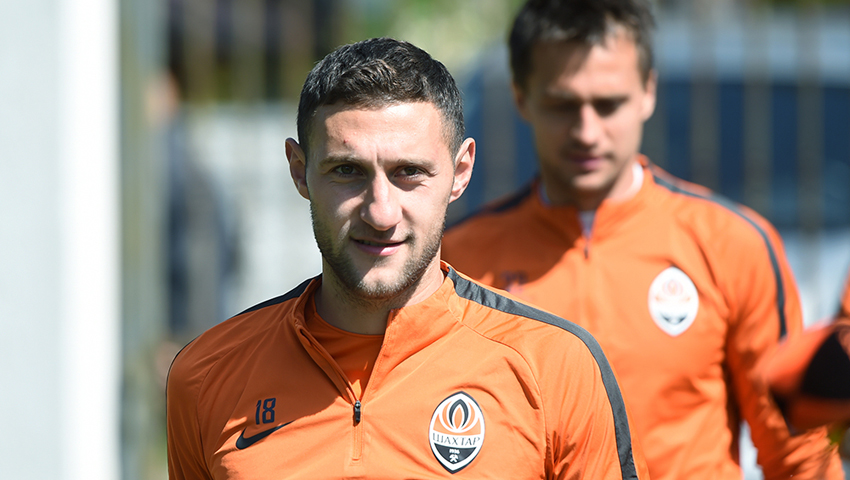 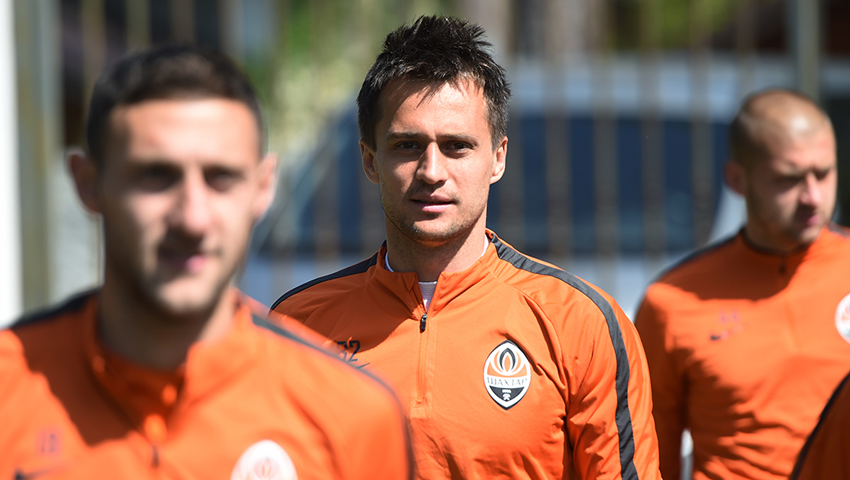 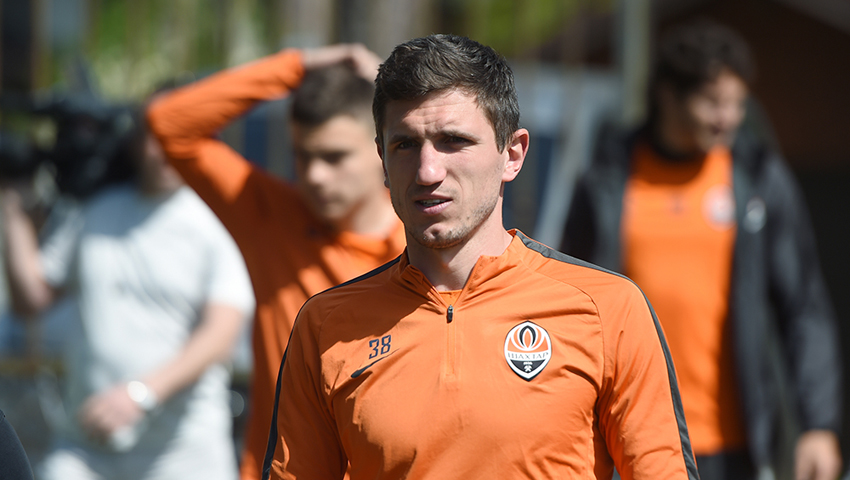 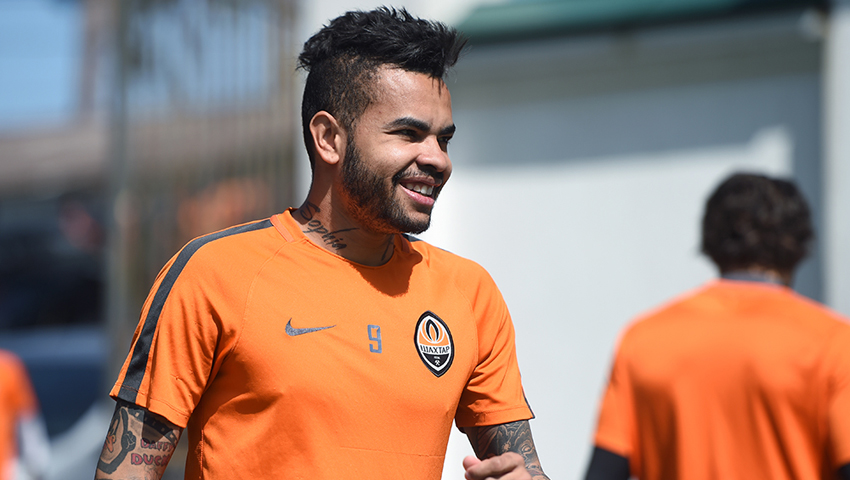 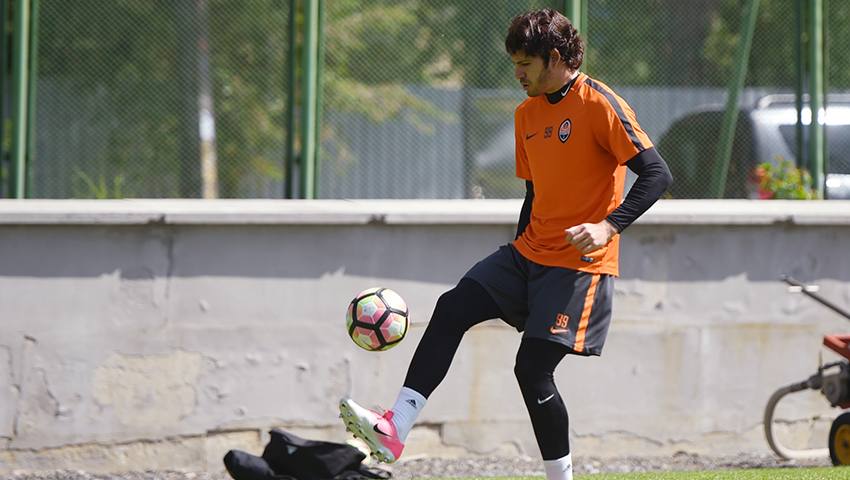 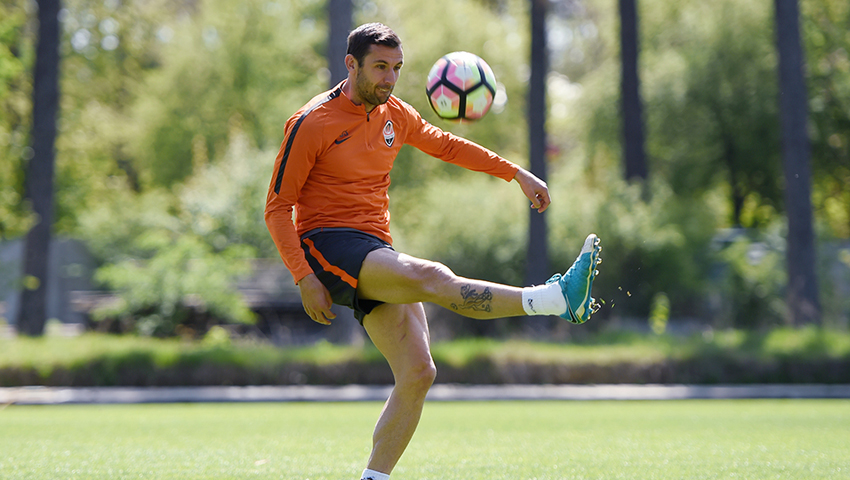 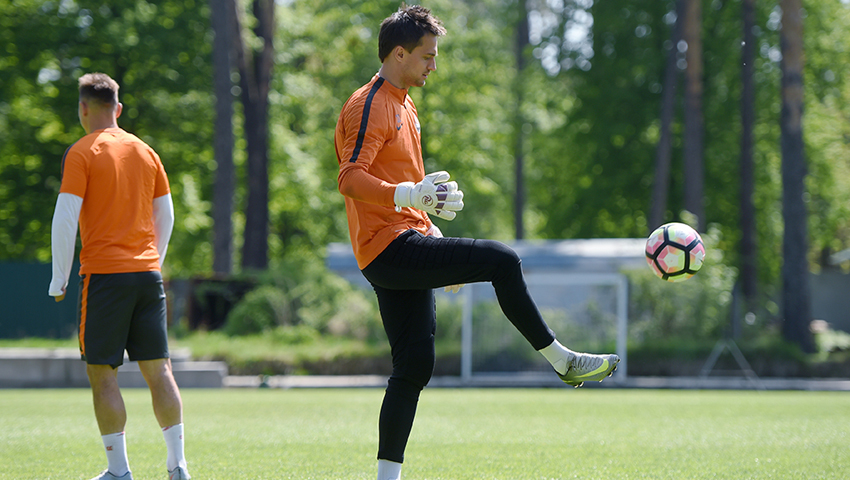 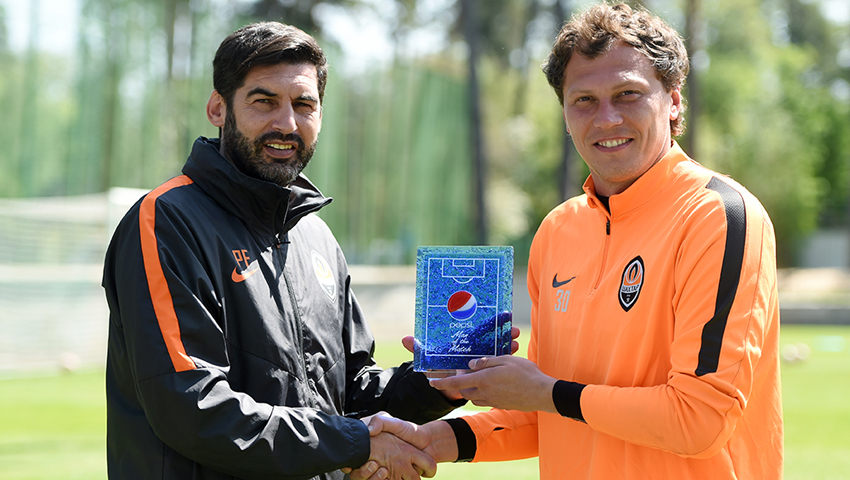 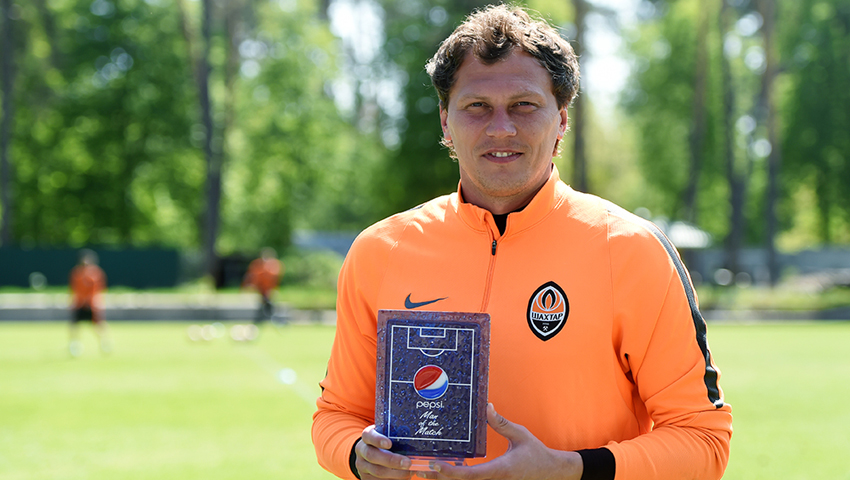 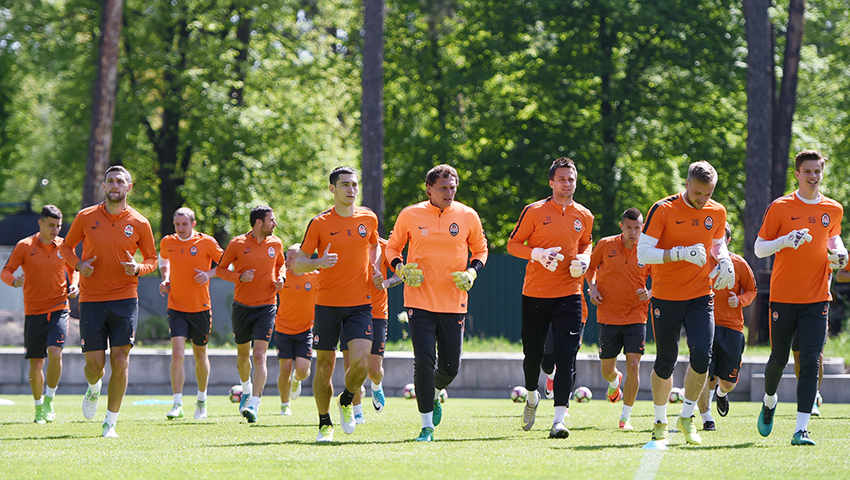 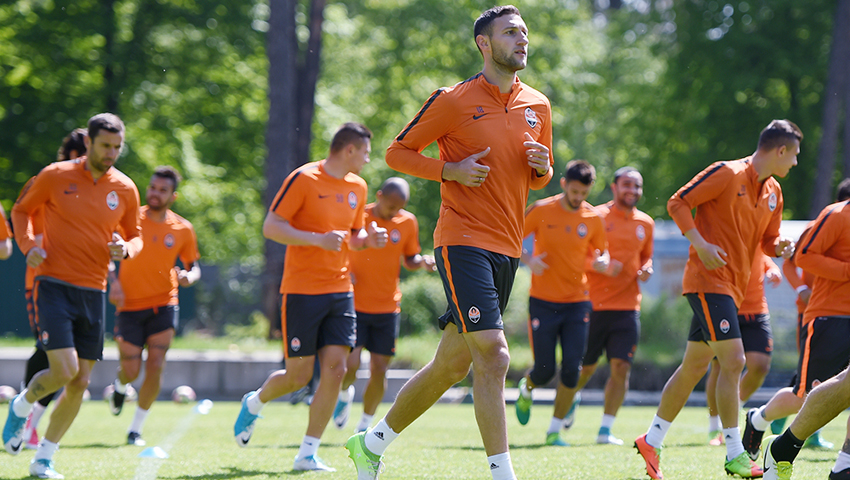 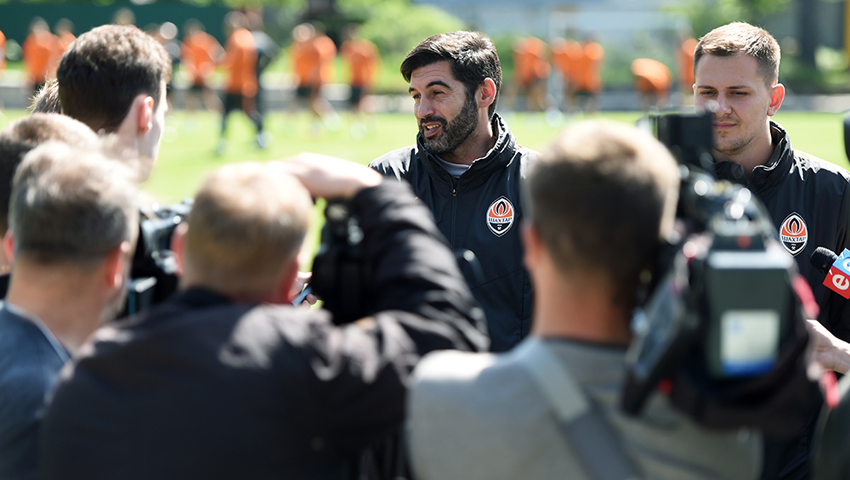 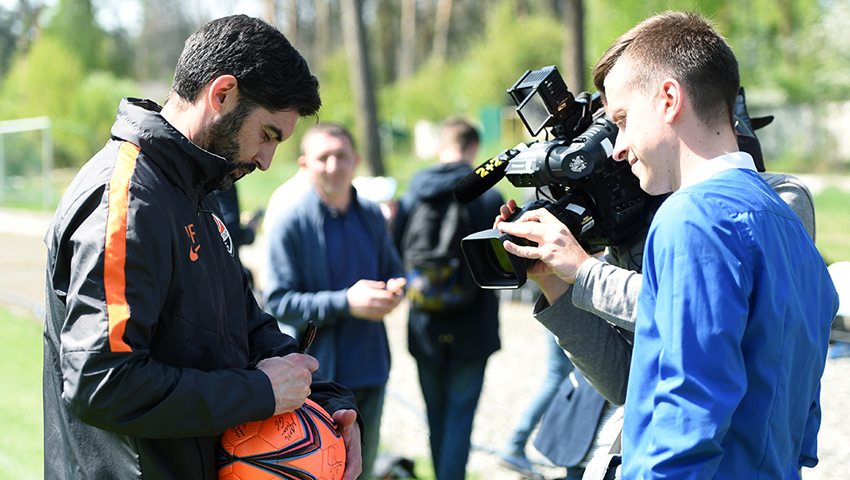 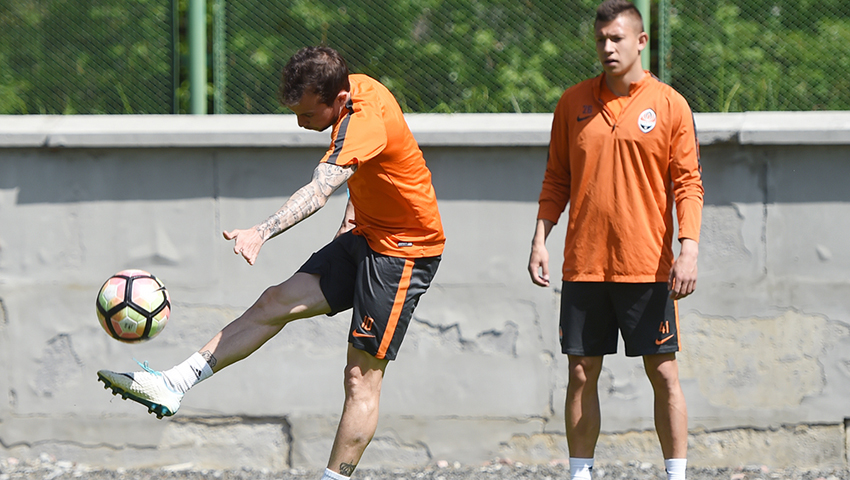 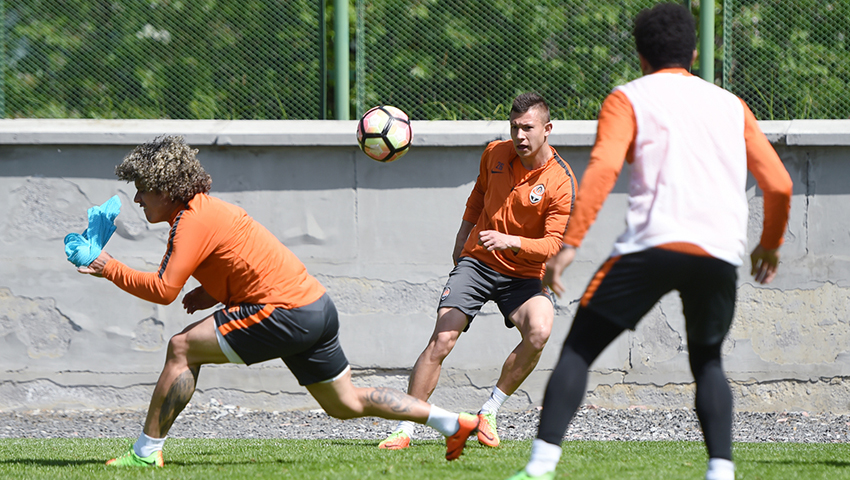 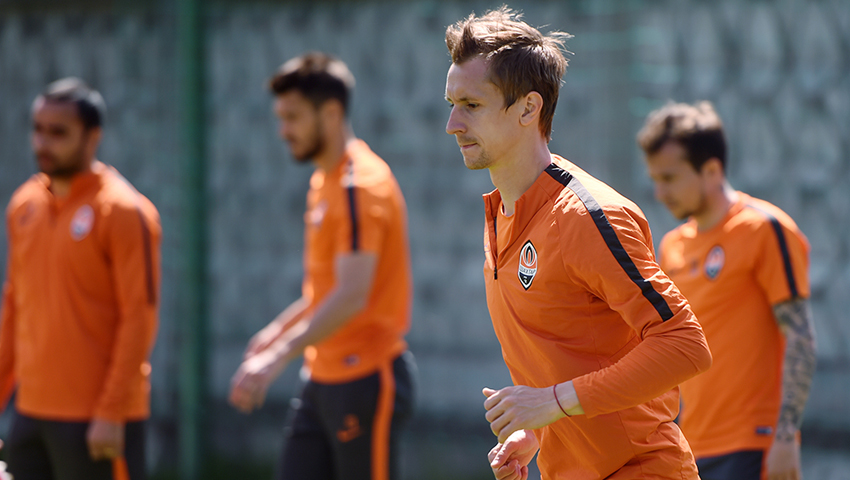 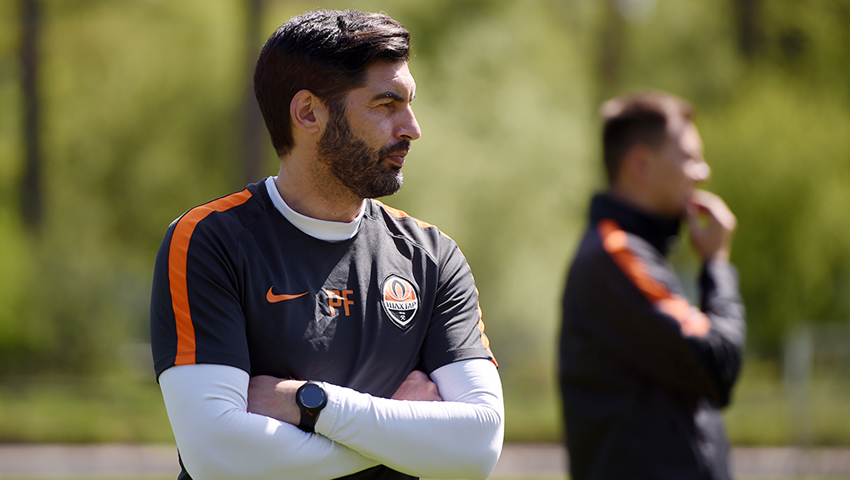 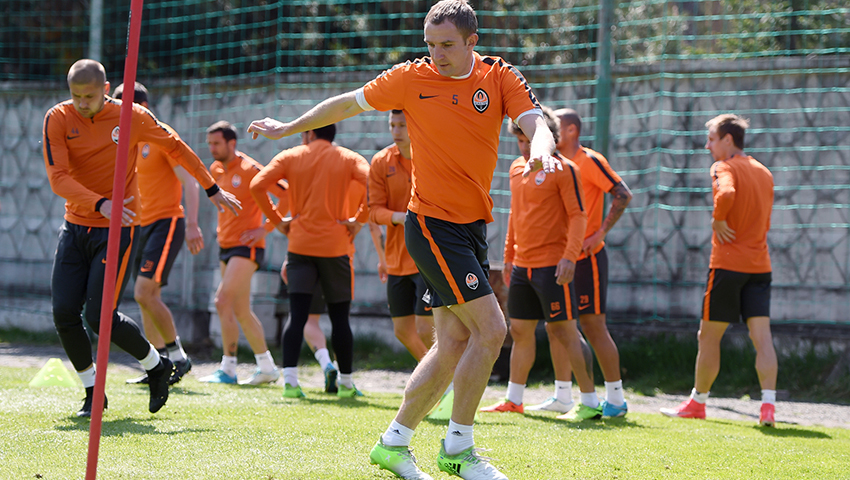 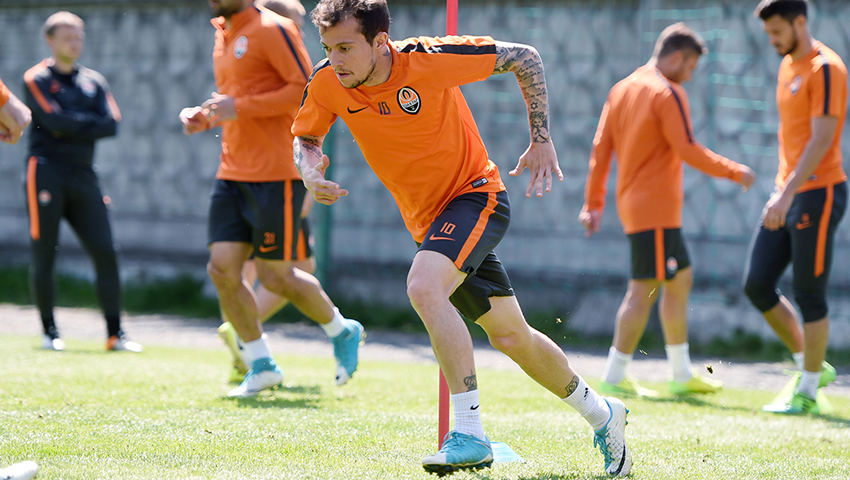 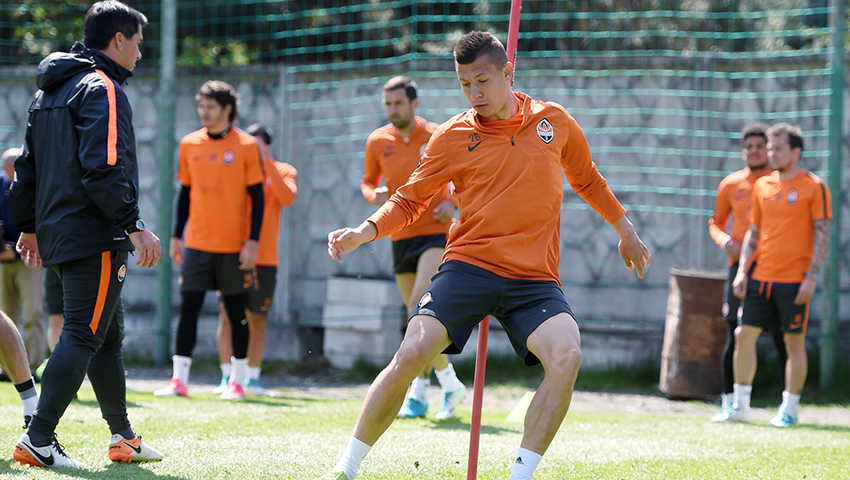 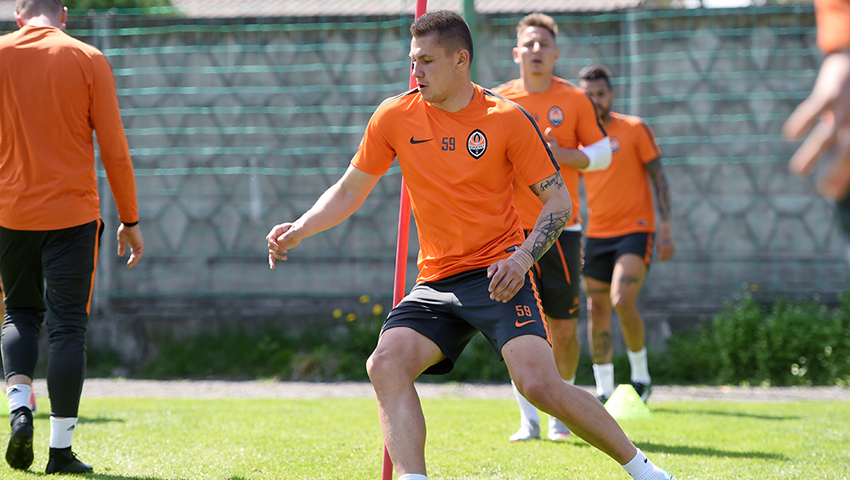