U21. Shakhtar vs Zorya: players' opinions

Oleksandr Hlahola, Shakhtar midfielder: - The opponents dropped back in defence again today, trying to hit on the breaks. However, as in the previous matches, we nearly did not allow Zorya to set up close chances. Before the break, it was difficult to breach their defence: we did not expect them to play a back five, and we failed to convert even those opportunities, which we created. Nevertheless, in the second half, we picked up the pace, tried to play using the flanks and to go for the run in the space. As a result, we notched an opener and doubled the lead in the closing stages to secure a victory. 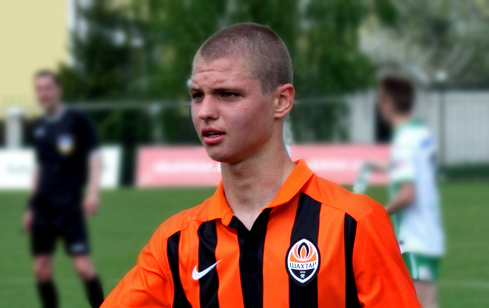