The Portuguese coach of Shakhtar will work with the team over the next two years.

- I'm very happy! I had a desire to continue my career at Shakhtar, - pointed out Paulo Fonseca. - It was absolutely important to feel that the club president Rinat Akhmetov, the employees and the footballers want me to stay, to continue the job that we started two seasons ago. Again, I’m really happy to have extended the contract with the Donetsk club. I also want to thank my agent Marco Abreu, who played an important role in the negotiations. Now we need to work hard to continue winning both domestically and internationally. Shakhtar will still demonstrate some beautiful, attacking football. I believe that the supporters will be proud of their club. I want to thank our fans for their excellent support. The Miners have just fantastic fans who are very fond of the team. For me, this was another reason for staying here.

Paulo Fonseca has been the head coach of FC Shakhtar since June 2016. Over two seasons with him at the helm, the Orange-and-Blacks won five trophies: two Ukrainian League titles (2017, 2018), two Ukrainian Cups (2017, 2018) and the Super Cup of Ukraine (2017). Besides, Shakhtar advanced to the round of 16 in their recent Champions League campaign. 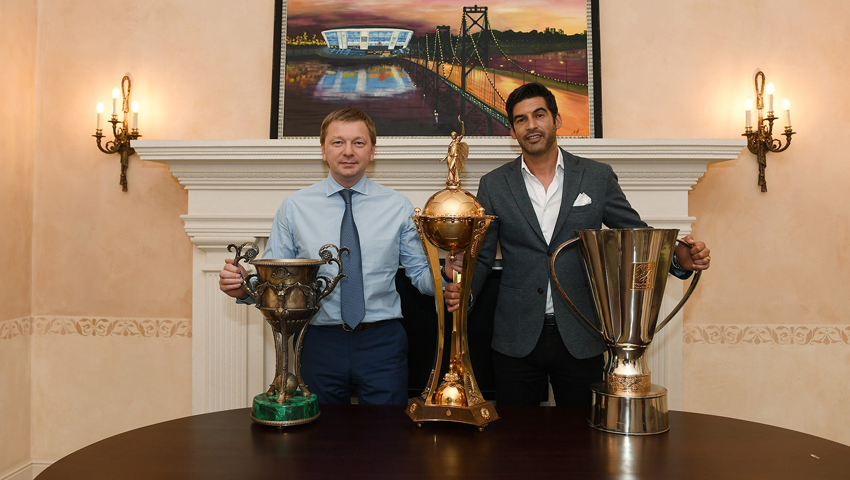 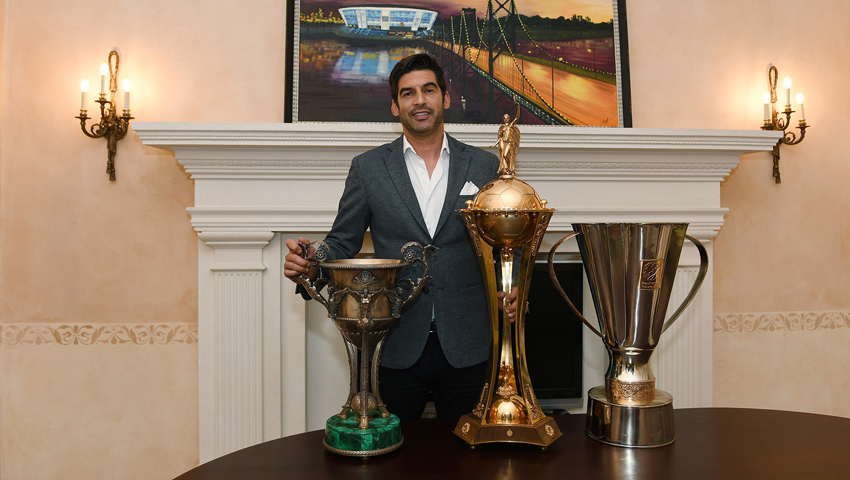 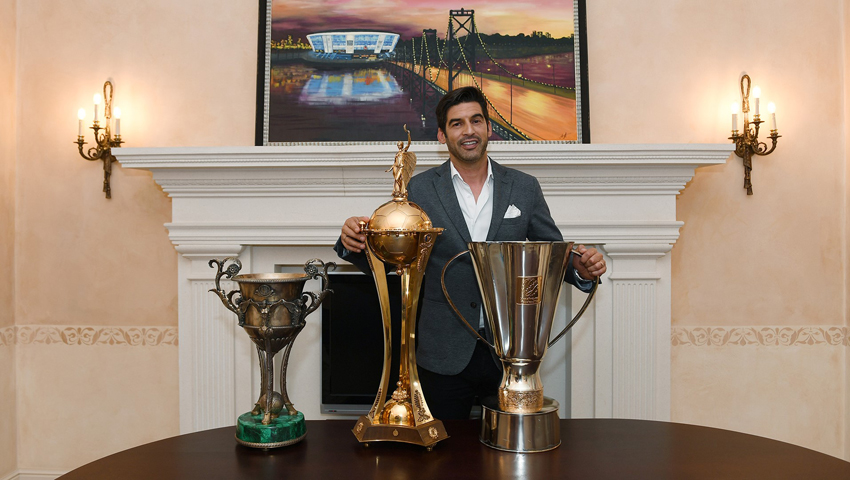 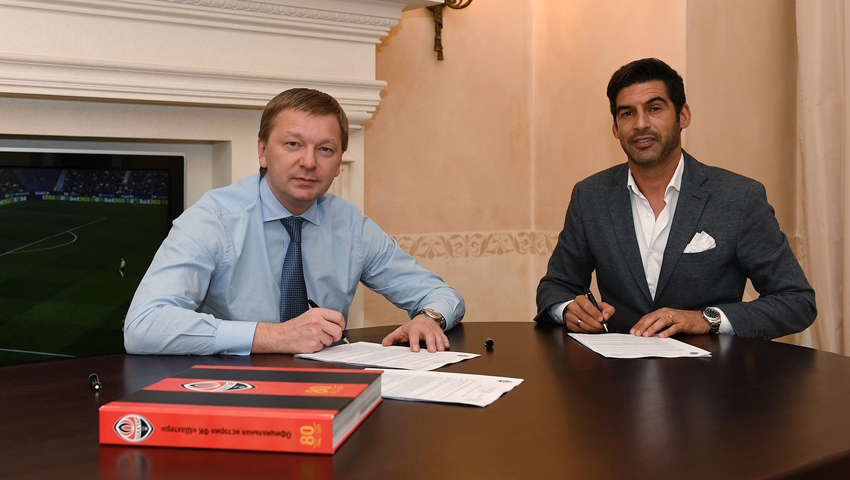 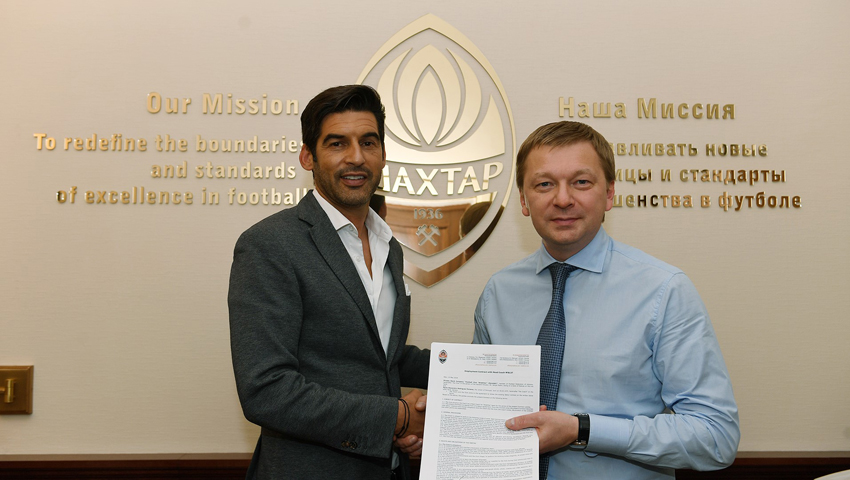 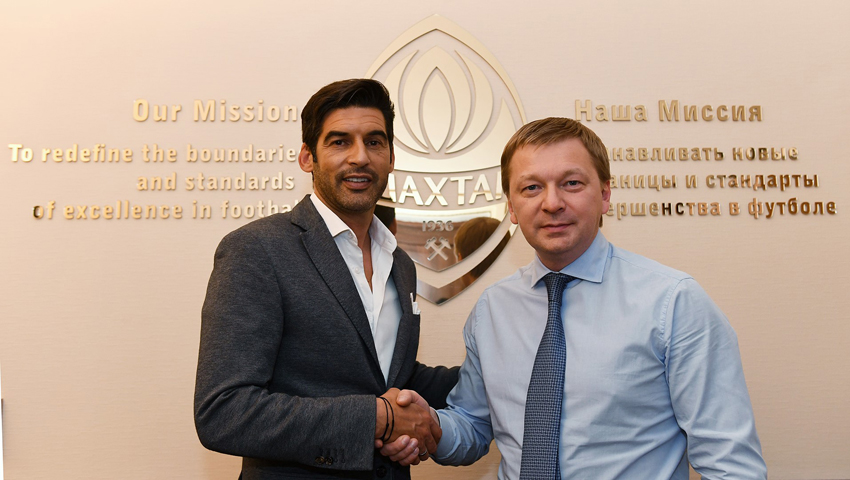 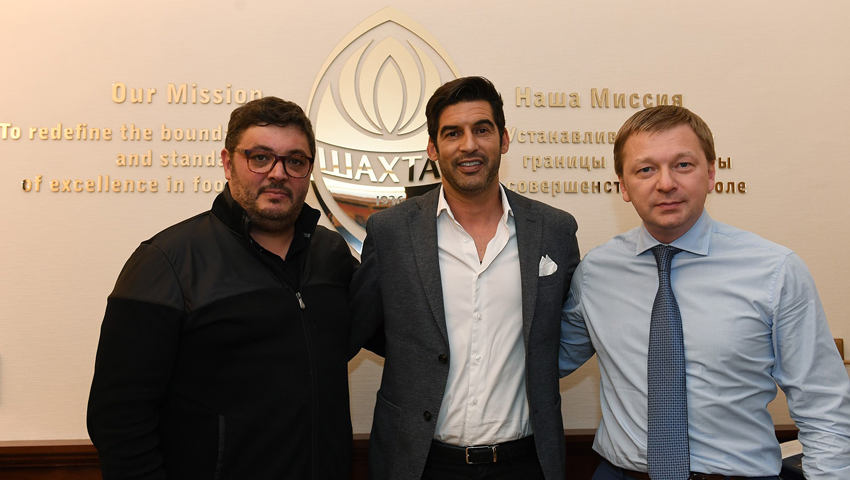