Shakhtar manager Luis Castro evaluated the importance of meeting with Dinamo Zagreb, he also spoke about the game objectives and the players’ mental readiness

- Is tomorrow's match the most important for Shakhtar this autumn?
- This game is very important because it is our next one. We always consider the next match as the most important. Both teams have four points. Qualifying for the Round of 16 depends on tomorrow's encounter for 90 percent, but nothing has been decided yet neither for us nor, by the way, for Atalanta.

- Konoplyanka and Solomon did not fly to Zagreb. How do they feel? Who will strengthen Shakhtar from the bench?
- All the guys who appeared as sub players during the season, have contributed to the play and strengthened our team. Konoplyanka and Solomon are injured now, they stayed in Kyiv. Nevertheless, we brought six attacking players who can really prove themselves, at least three of them will be on the bench. We will be fielding whoever the play requires to be fielded. I suppose we shouldn’t focus on attacking players only, we trust absolutely everyone. Everyone performs really well. I count on everyone on the player list and on everyone of those to have arrived with us to Zagreb.

- The meeting in Kharkiv ended 2-2. Do you see how you can beat Dinamo here?
- The playing style is our main weapon. In no case will we depart from it. We will try to show the kind of football that we’ve displayed throughout the season both in the Champions League and in the Ukrainian Championship. The main thing is to find ways to rip open the opponents’ defence, to play well offensively and safely near our goal. In each match, four components are important: technique, tactic, psychology, and fitness. Two or three are not enough – we need all of them. We have a great desire to make it further, so we will give our all and try to display those four aspects.

- What kind of injuries do Konoplyanka and Solomon have? When will they be back on the pitch?
- This issue is within the competence of the medical department. I know that they’ve got some muscle injuries, because of which the guys will be out for some time. I reckon that today we can talk more about those who have arrived with us in Croatia and are ready to play.

- The German referee Felix Brych got etched into the memory of Shakhtar fans by the fact that he can quite toughly assess any episodes and make bold decisions. Did you analyze the work of this referee? Did you tell the players to be more careful, especially since the first leg turned out to be quite rough in terms of challenges?
- Before the match, I am not at all interested in refereeing. I am preparing my team for the game, and all my thoughts are just about it, as well as about the opponents. And I’m not bothered at all about how the officials team is preparing for the game. I believe that we should think about the things under our control. I have a certain principle: I fully trust the referees.

- After a 2-2 draw in Kharkiv, Shakhtar had a difficult period: losing the first points in the Championship and being knocked out of the Ukrainian Cup by Dynamo. What do you make of your team’s mental readiness today? How much did victory over Karpaty help you stabilize the situation in case there had been some decline?
- Shakhtar are fully ready for tomorrow's match. Speaking about the meeting with Dynamo Kyiv, Clasico is Clasico. In any country, there are clashes between two strongest clubs. Unfortunately for us, the opponents claimed an extra-time win. Ahead is a completely different competition. In the Championship of Ukraine, we lost a minimum of points: in 13 matches, we have 12 victories and only one draw. I am absolutely convinced that our guys are ready for the upcoming game. Just as they believe in their qualities, I believe in them. It’s very important to know what you are really worth and to show it on the field. This is exactly what will happen tomorrow. 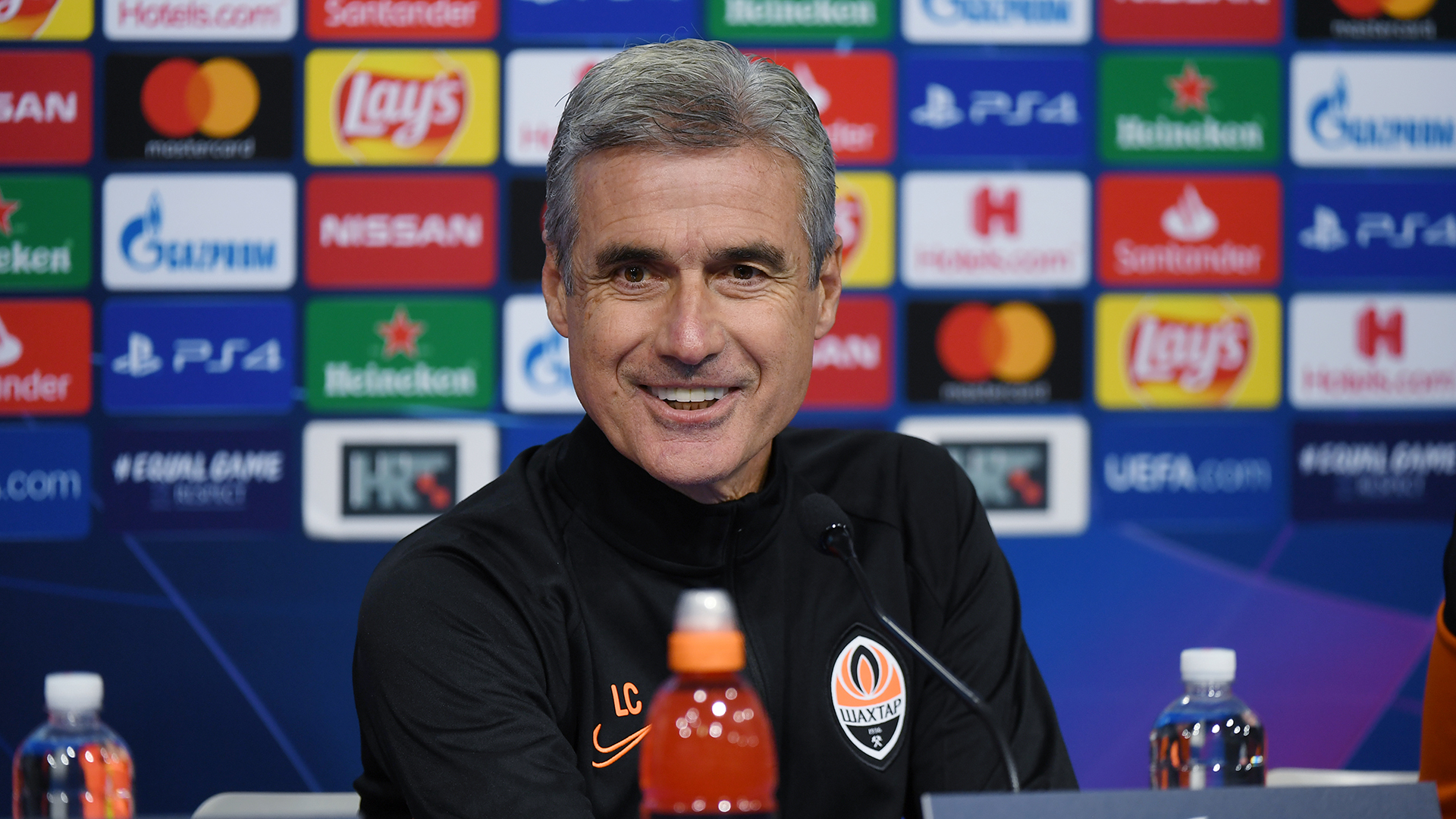 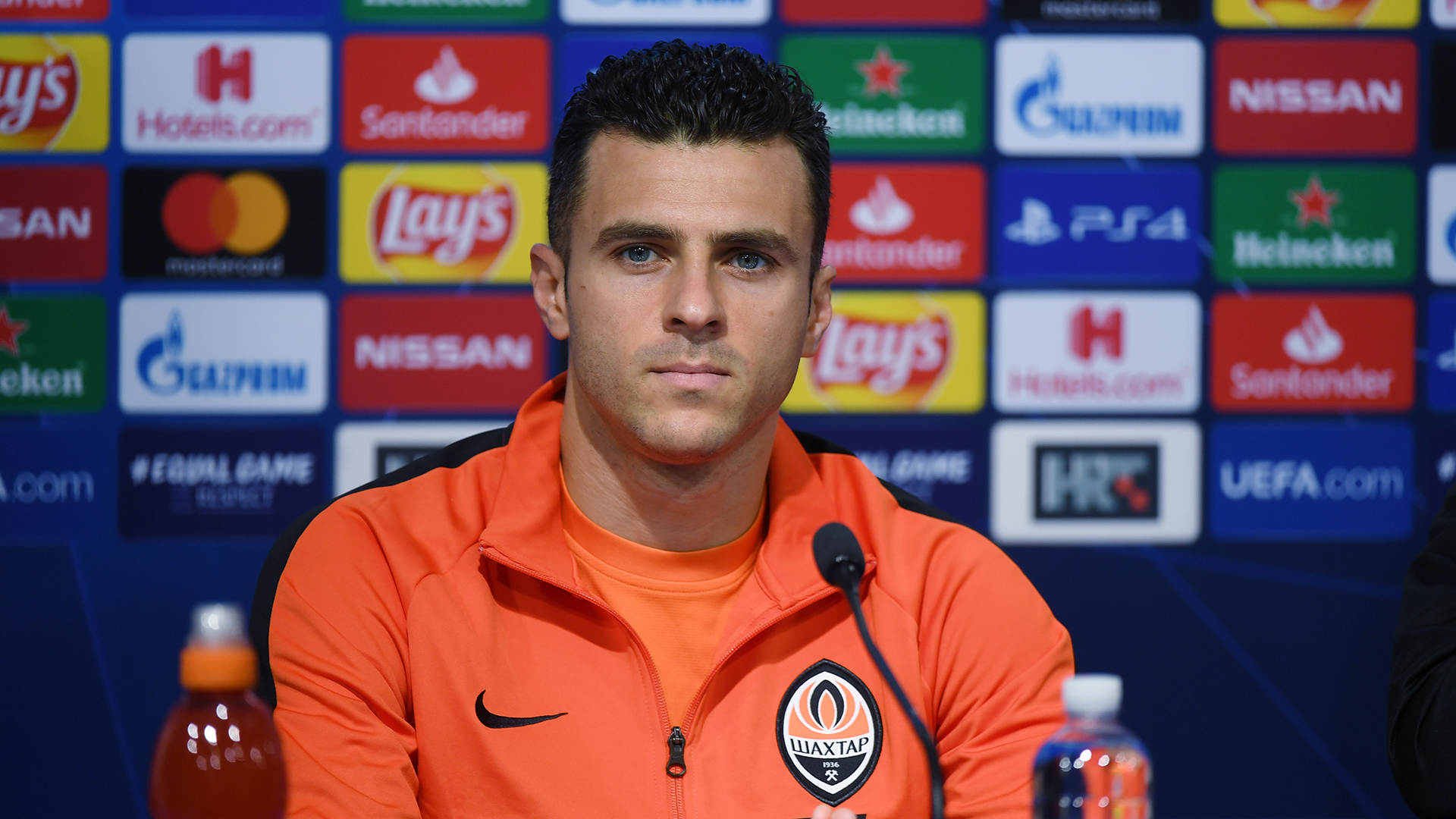 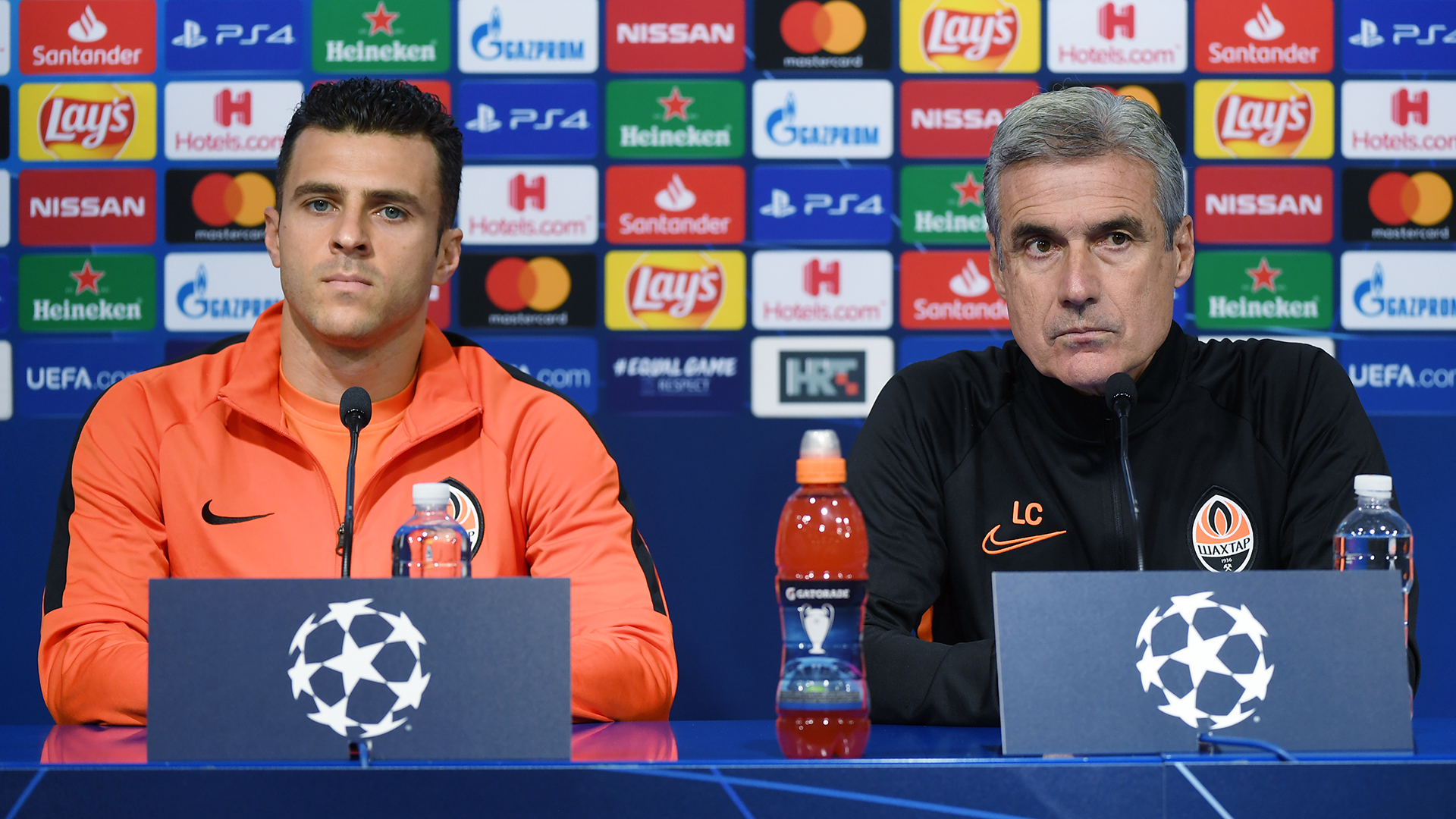 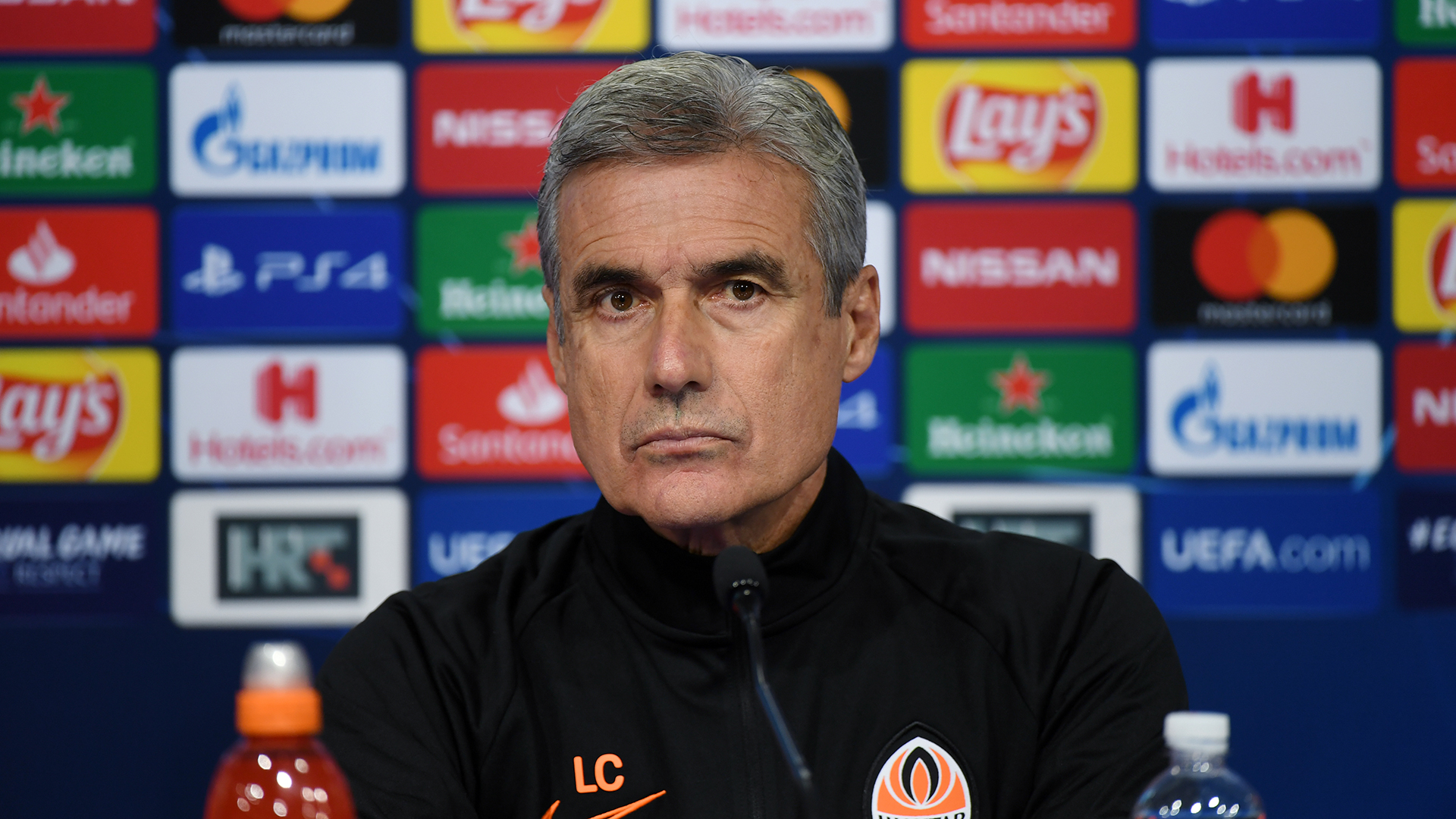 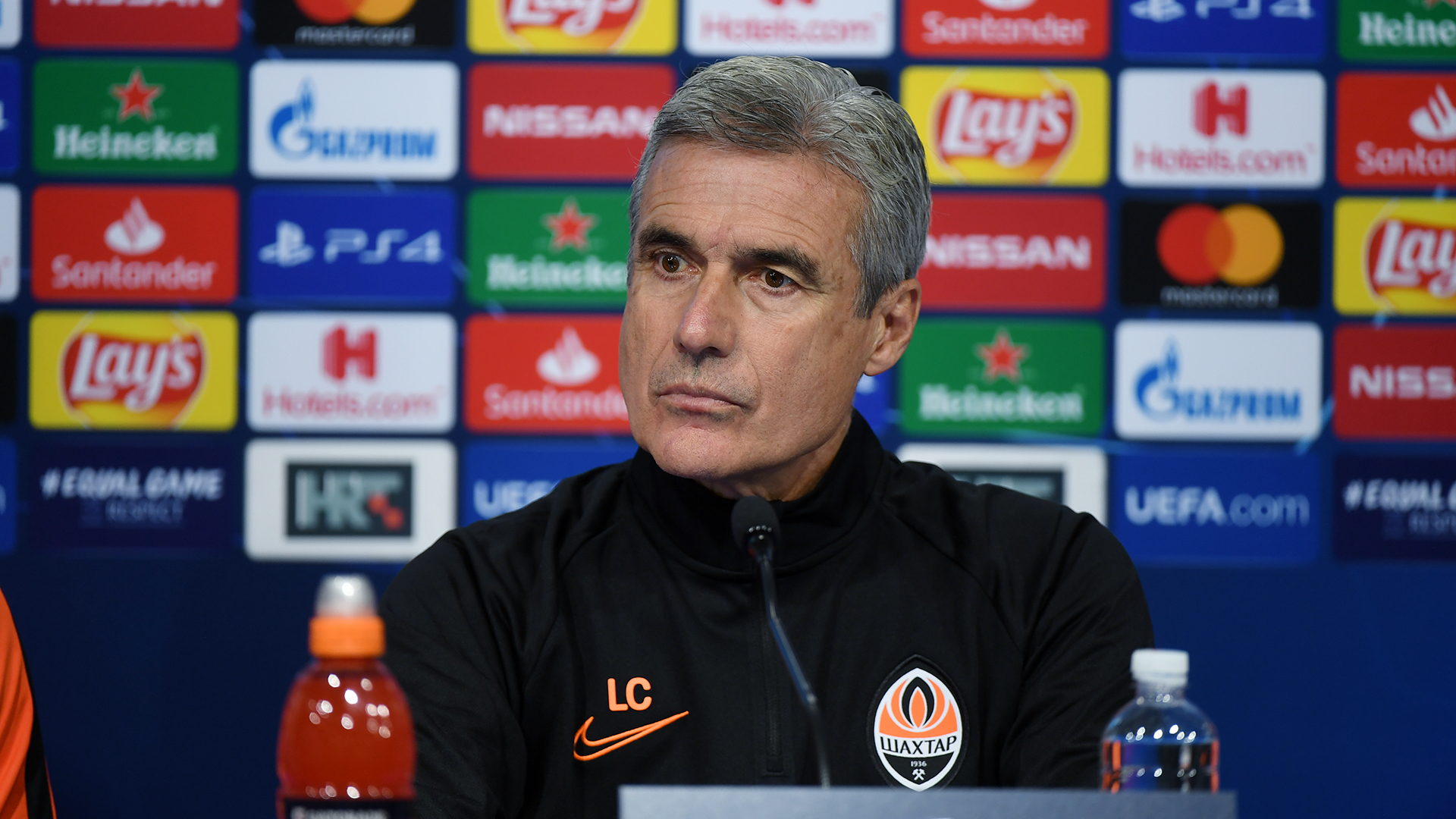 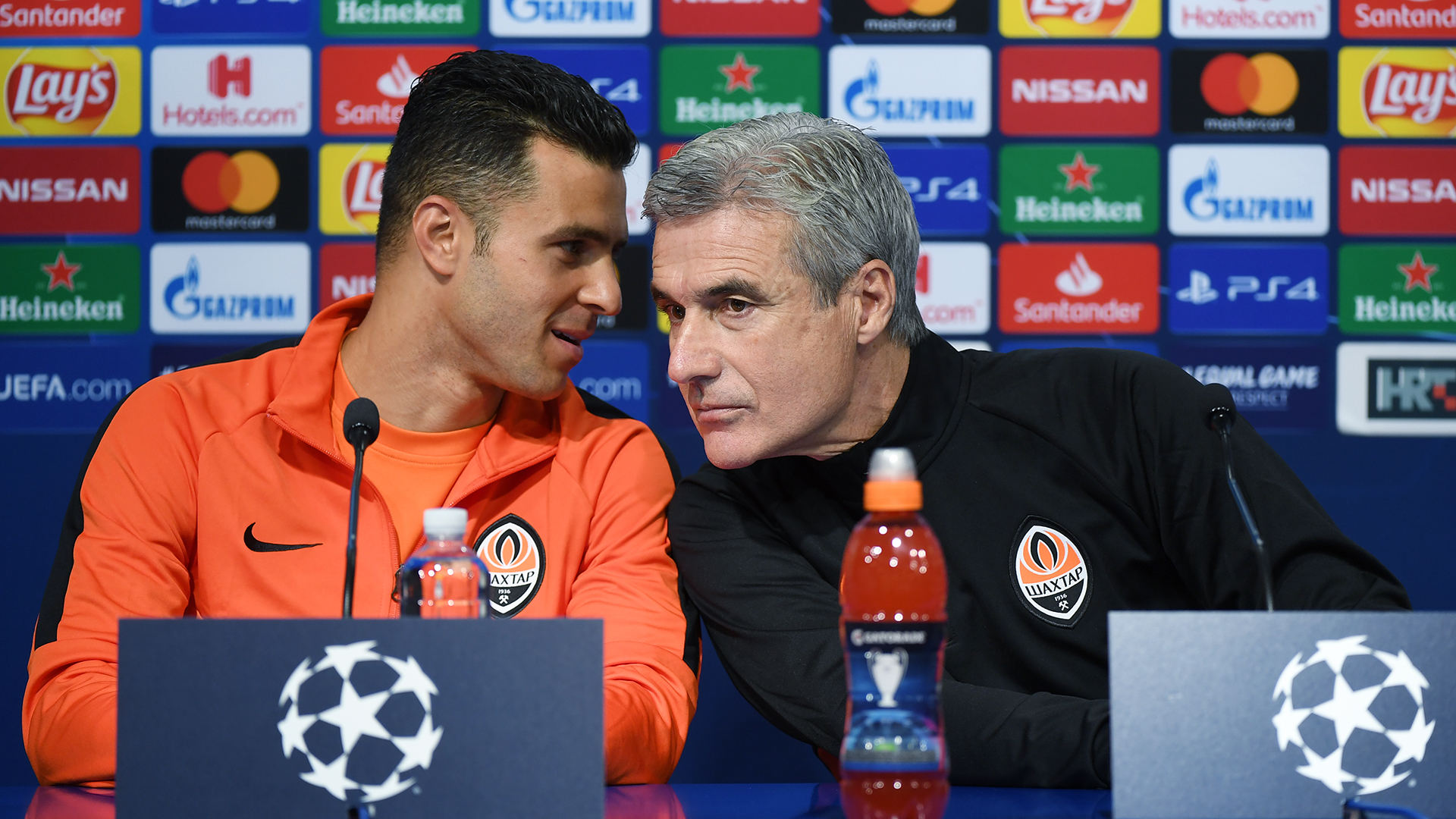 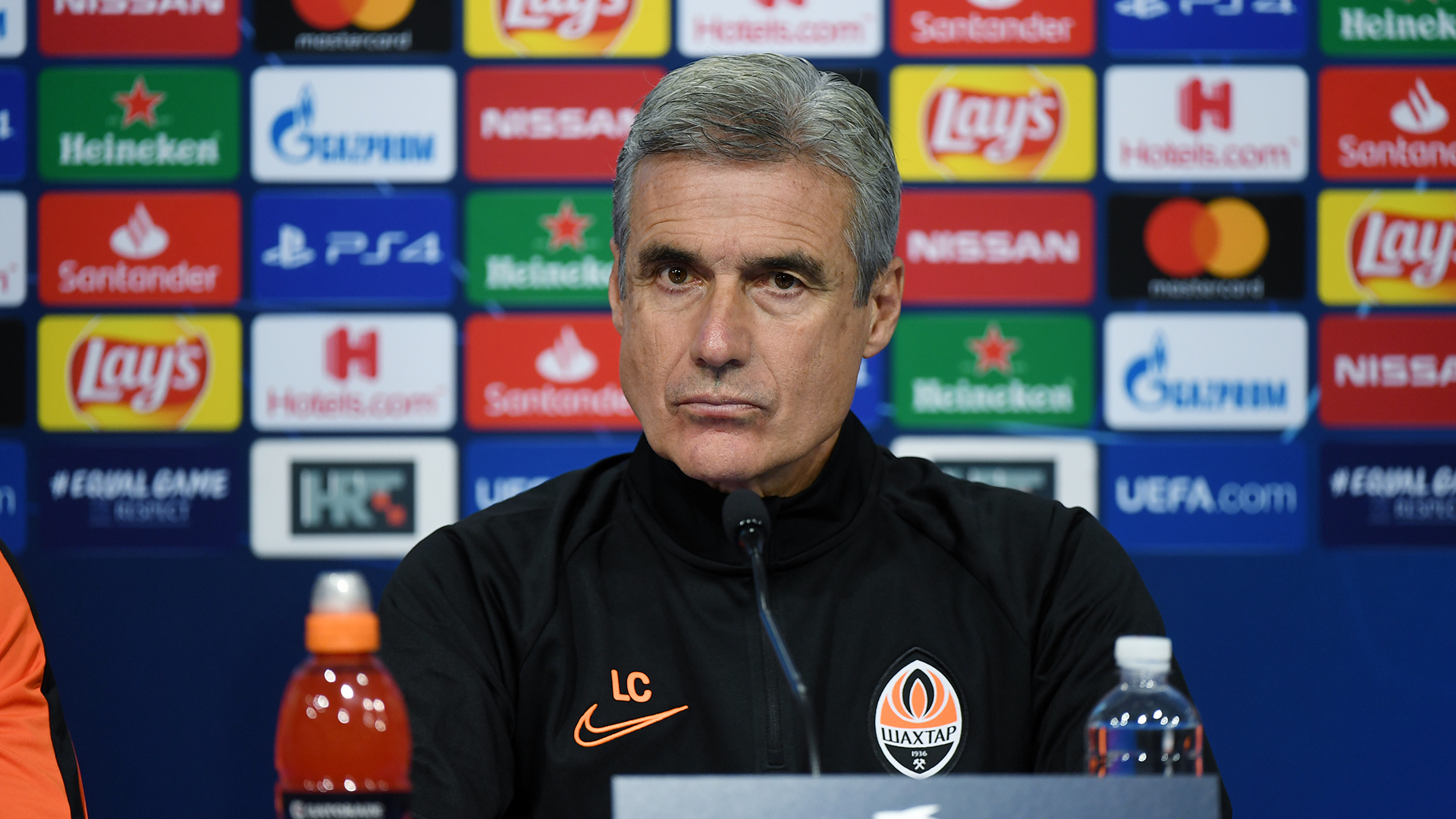 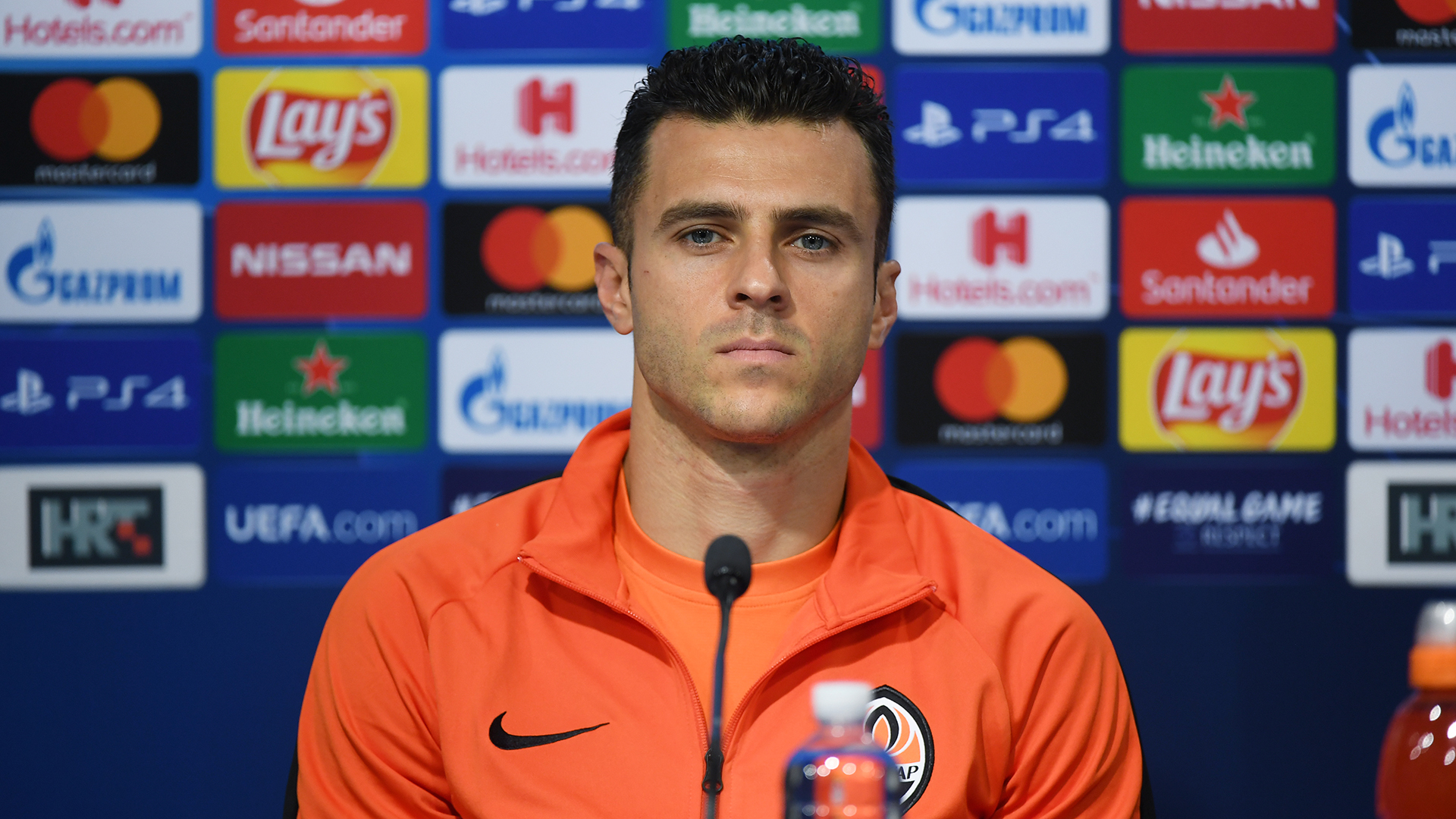 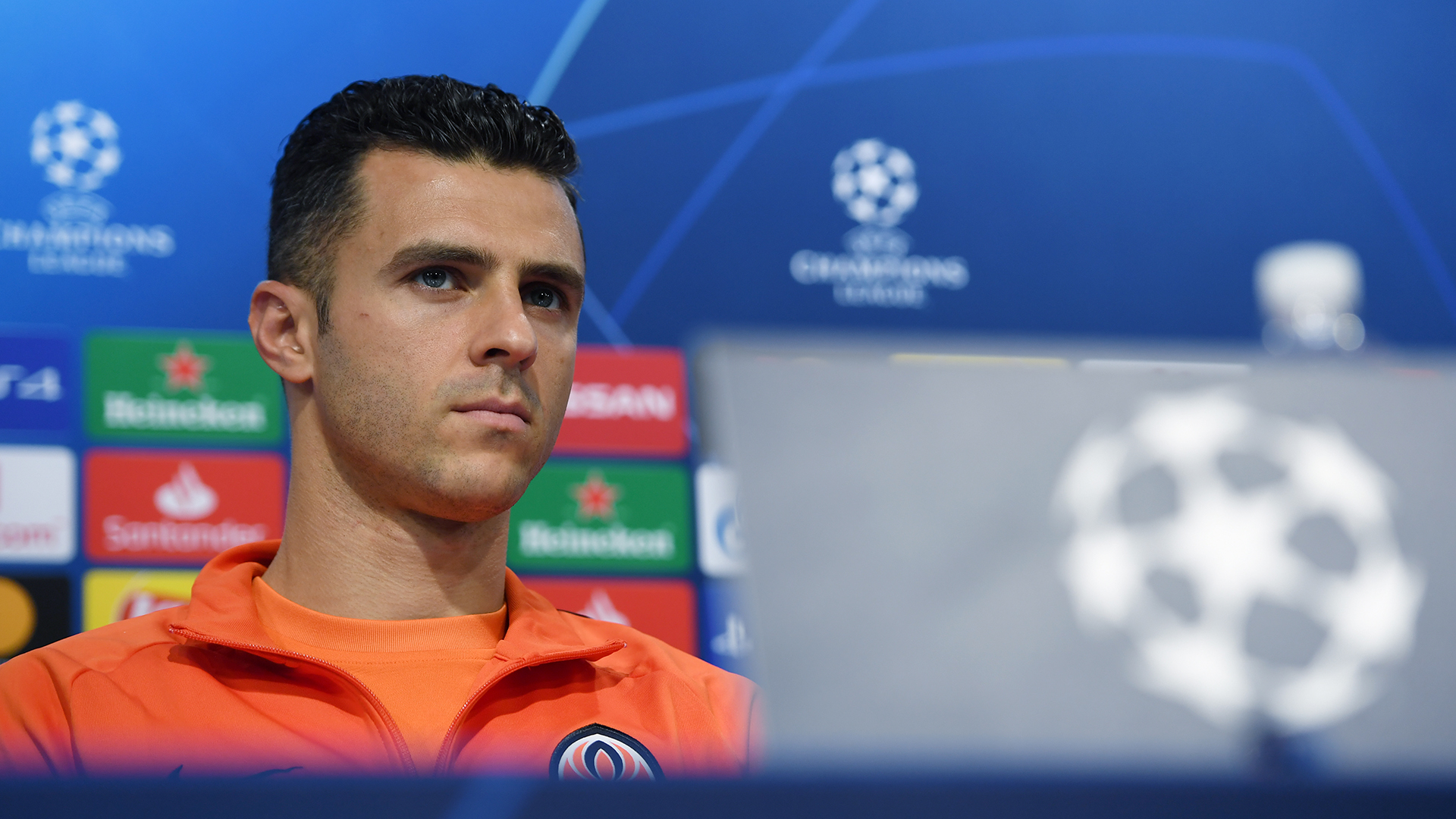 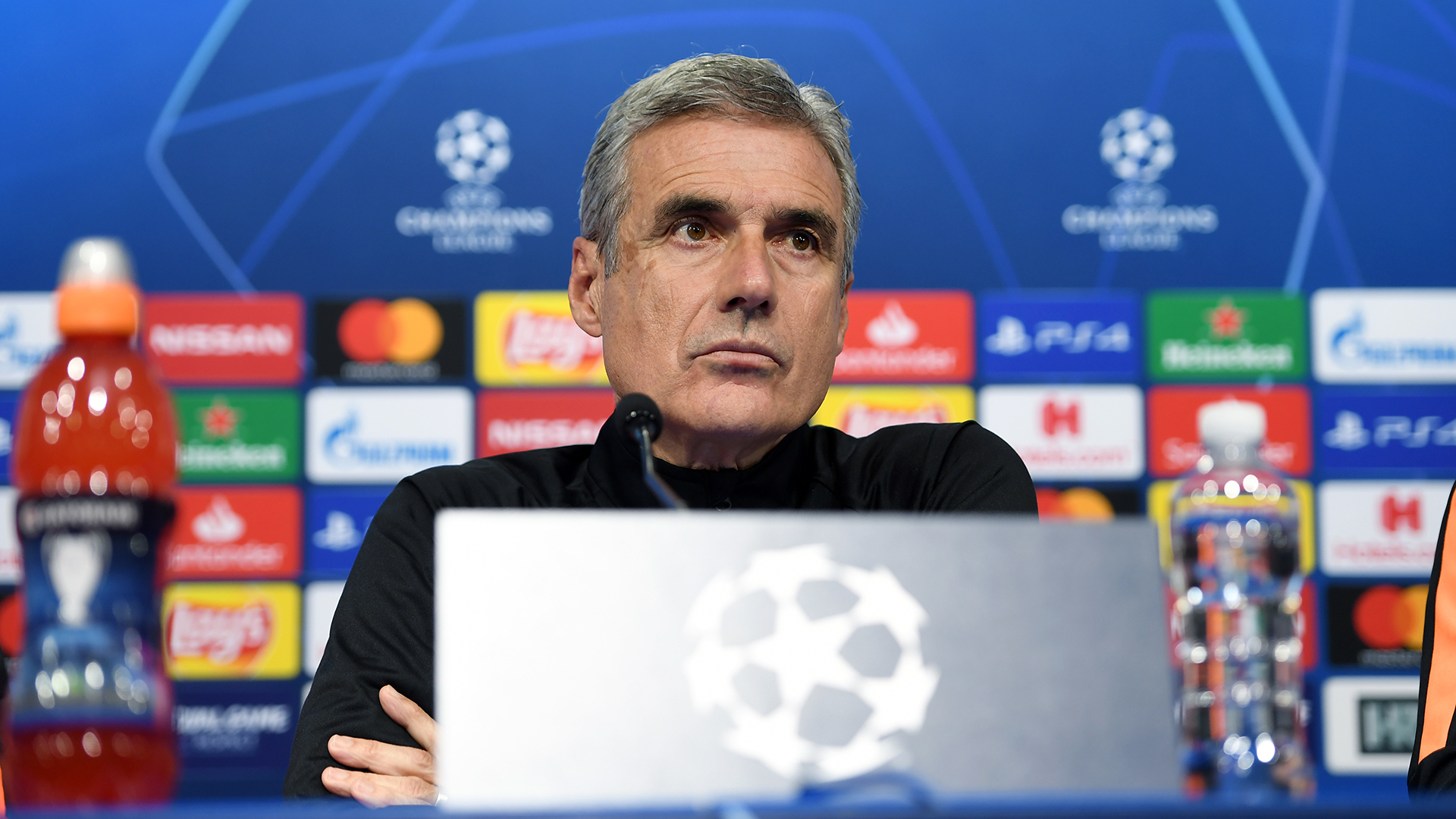 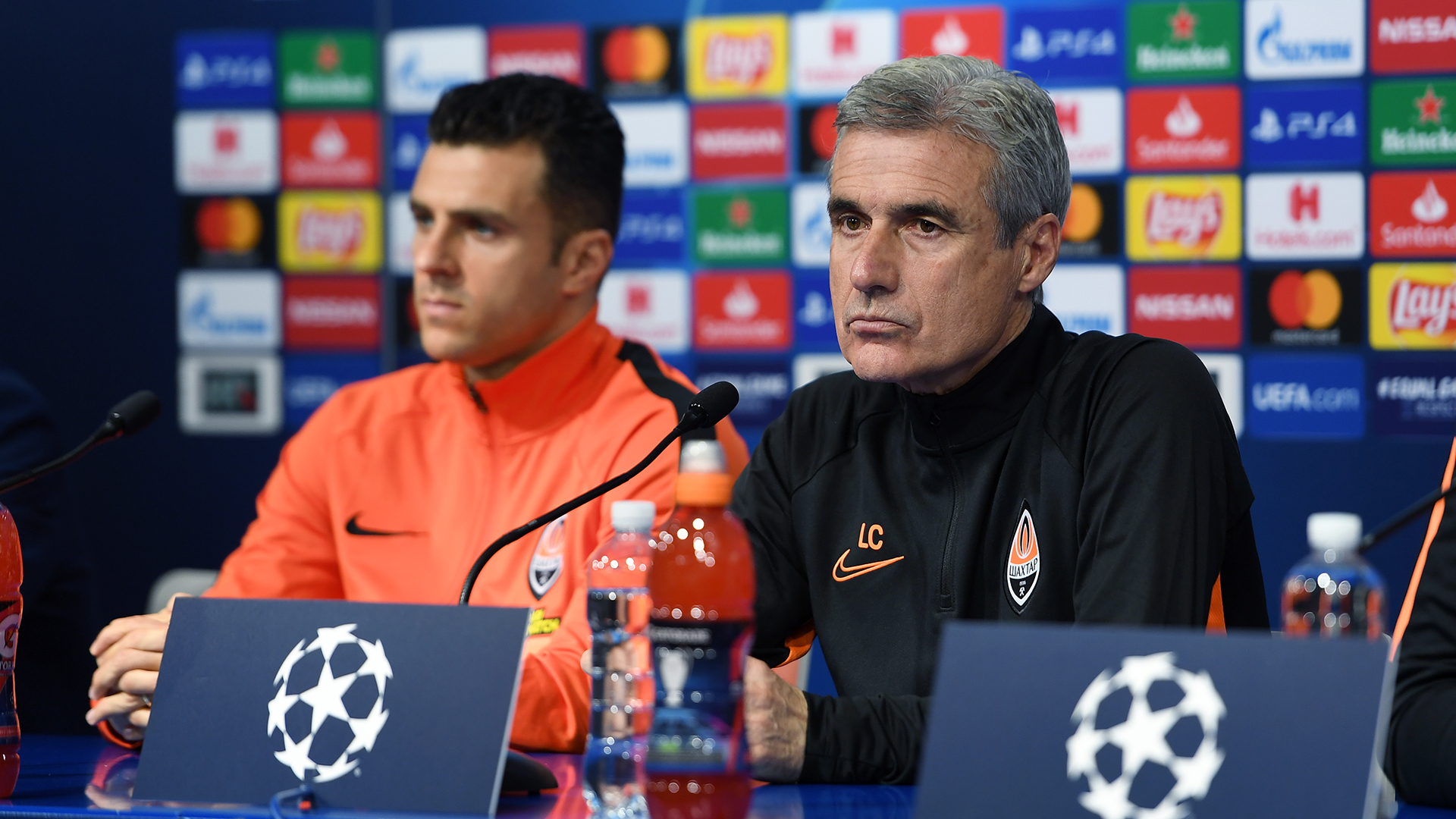 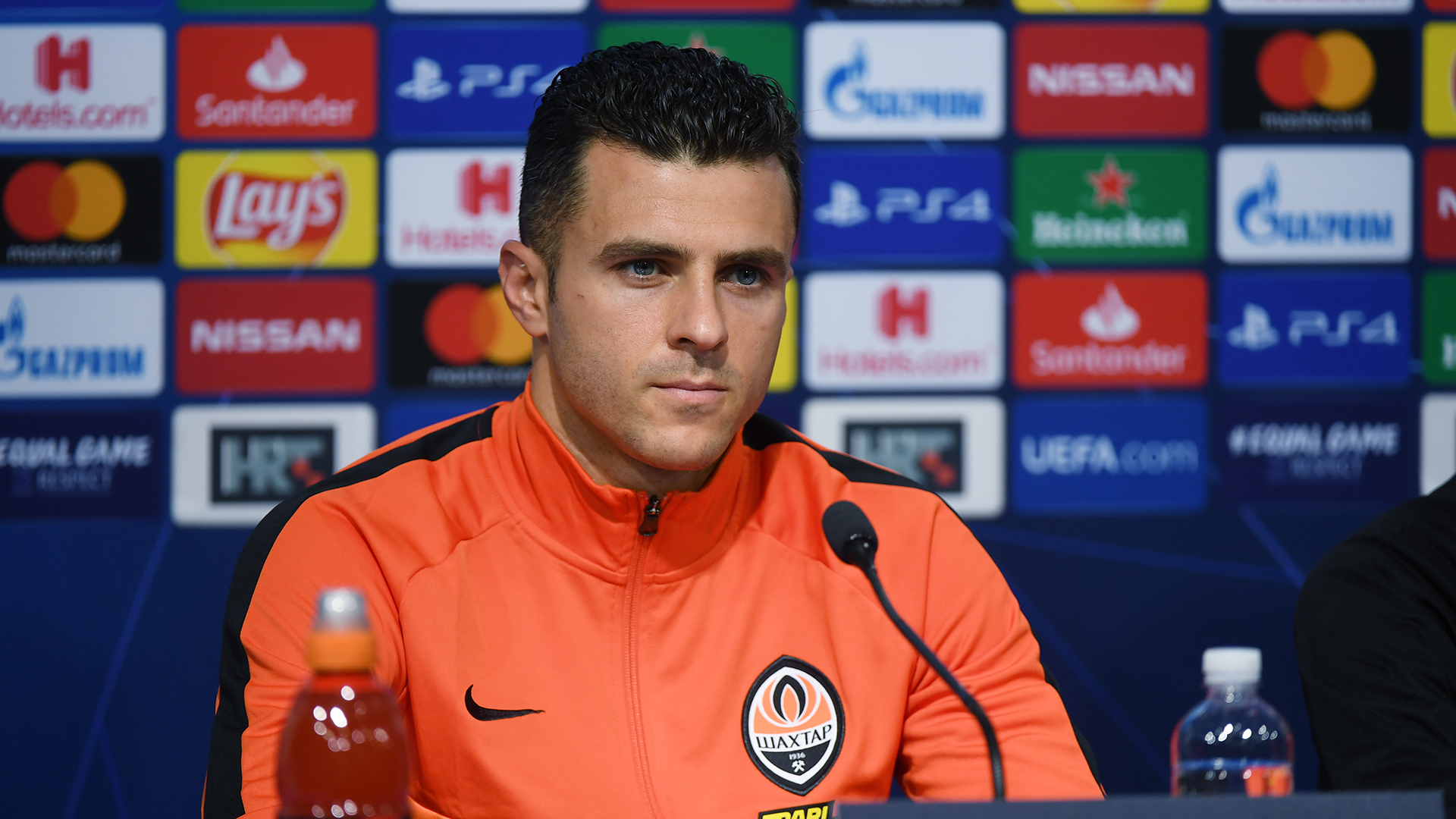